Netherlands life. Nature and geography of the Netherlands

Half of the country lies below sea level. Another third is not higher than 1m above sea level. As a result, there were strong winds (that's why there were a lot of mills here, and now there are windmills). If you add almost 100% humidity in winter, you get “wonderful” weather :) 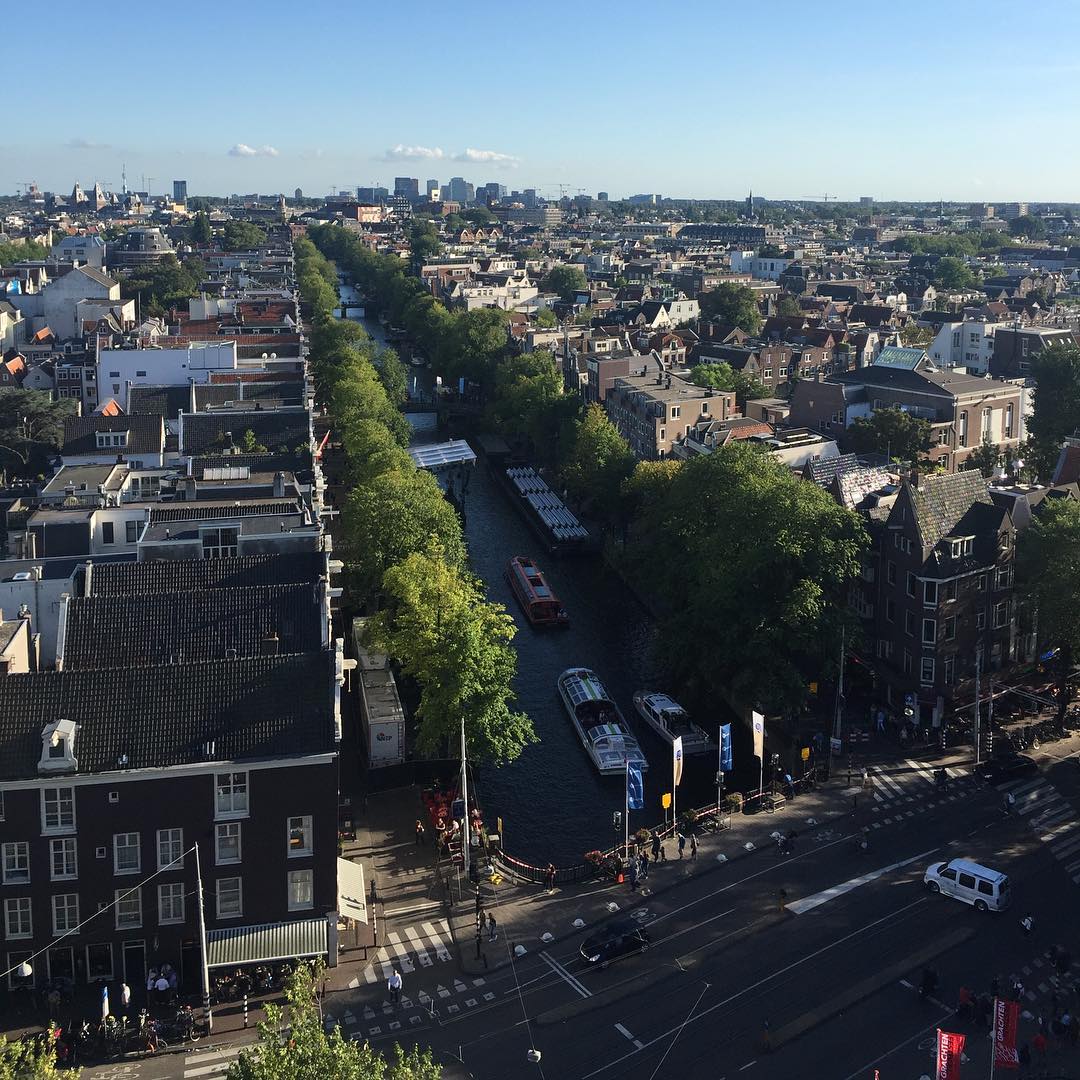 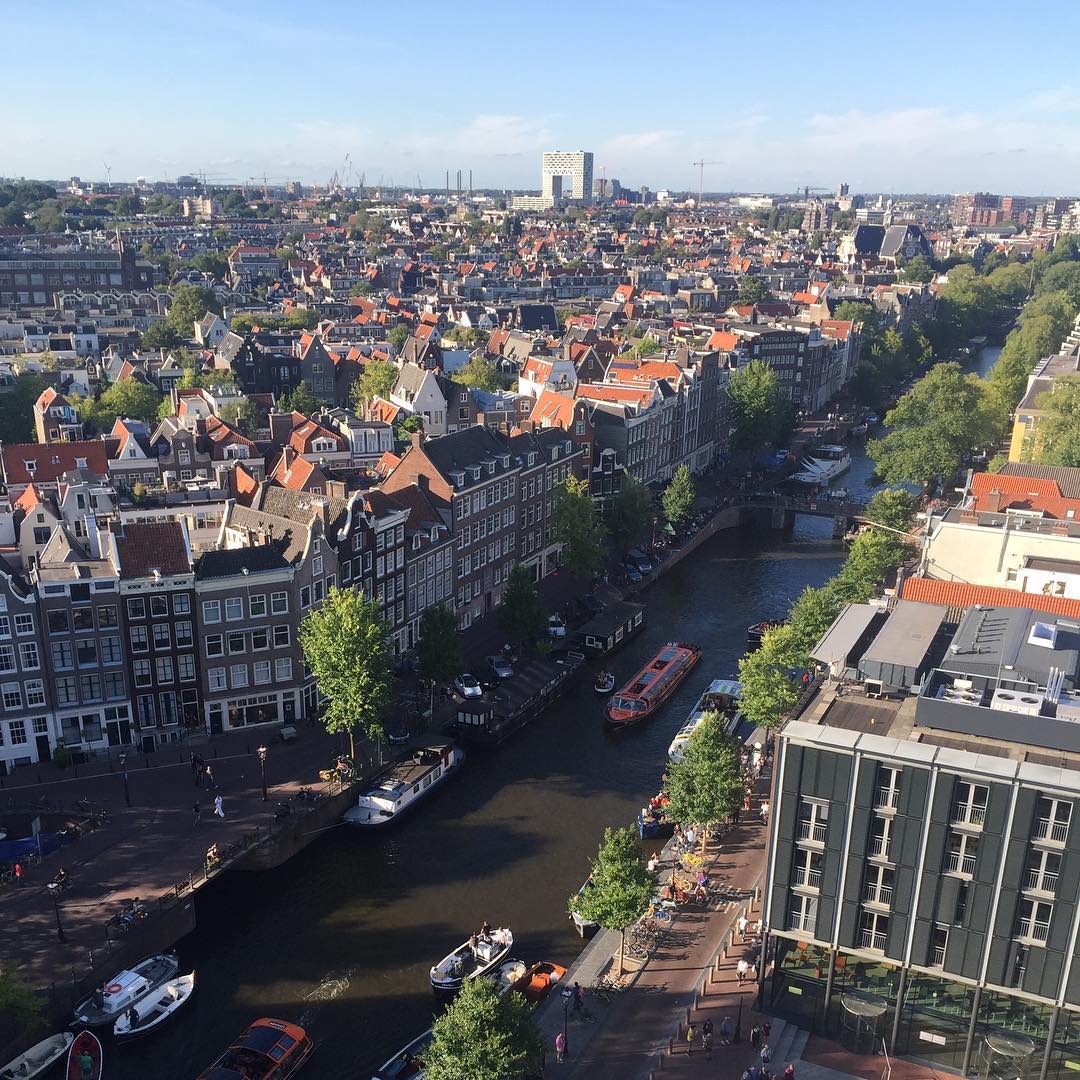 Due to the natural flatness of the territory and a small amount of forests (70% of the territory is pasture and arable land), electric trains are well-distributed, and they travel quite quickly. It is especially interesting to watch from the outside how such a two-three-car electric train flies between fields. 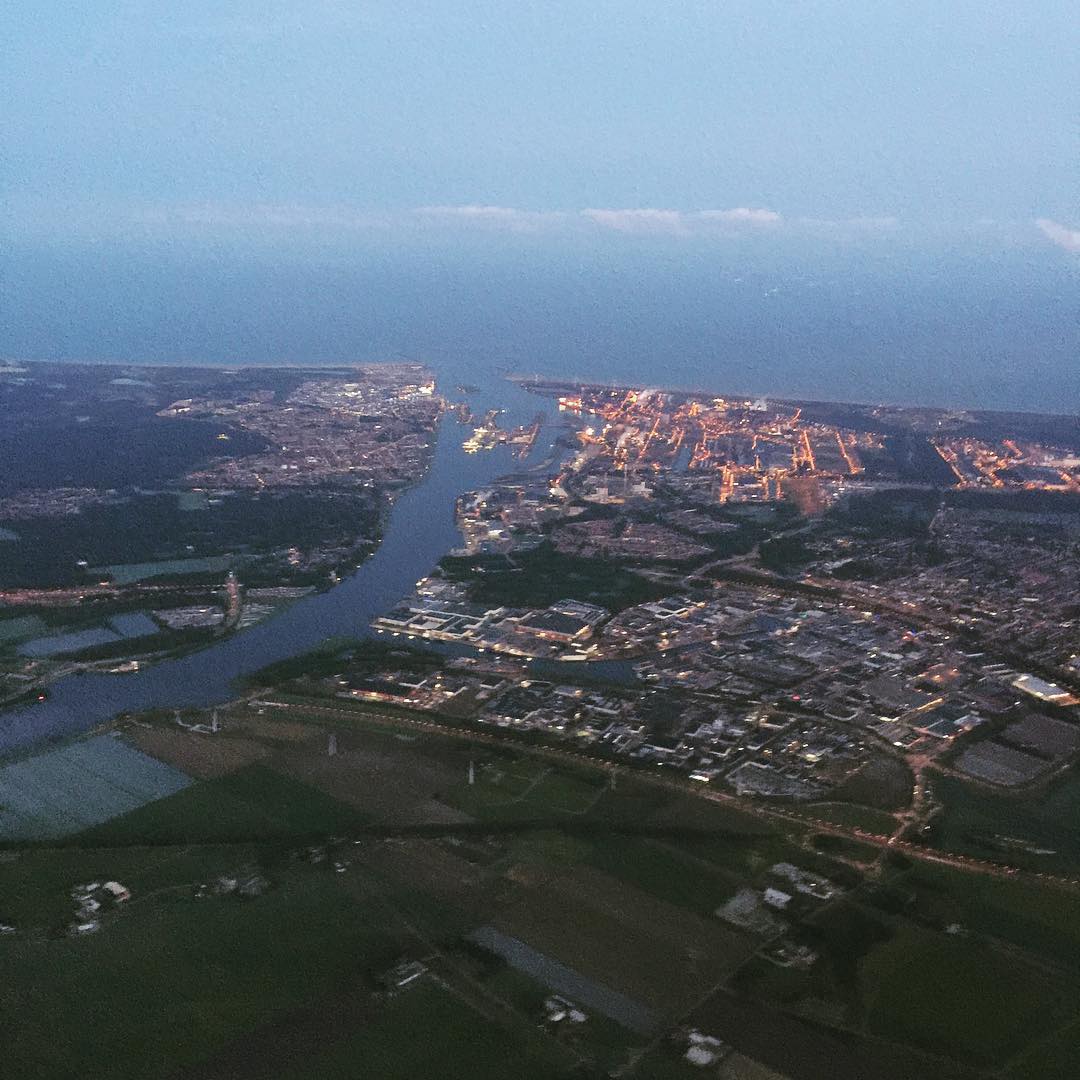 I was surprised by the wide variety of birds. Basically, these are, of course, seagulls, coots, ducks, geese and swans. But who would have known that flocks of green parrots fly in Vondelpark (47 hectares in the center of Amsterdam) ?! 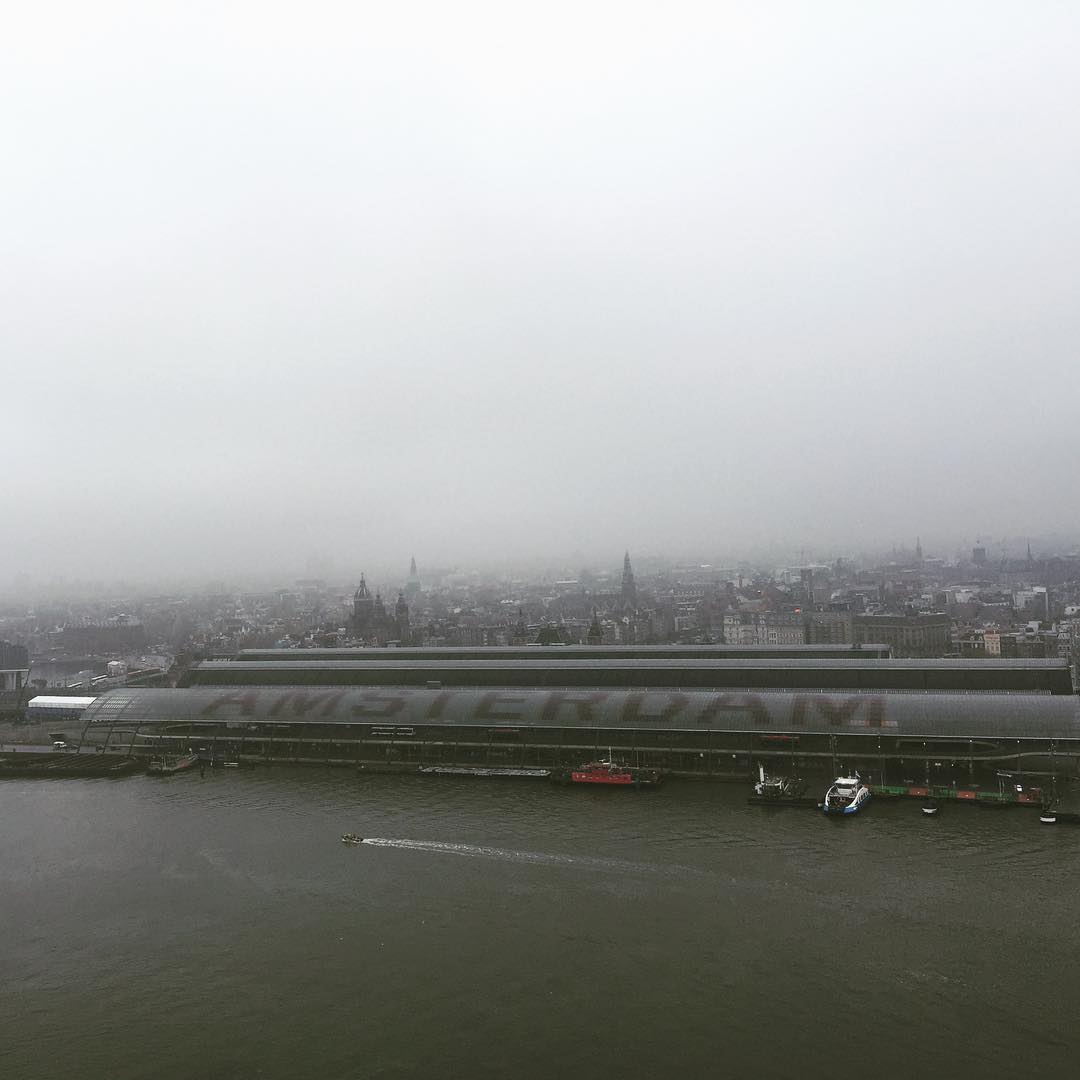 Amsterdam itself is very green, especially in summer. Chestnuts grow everywhere along the canals, and if you climb higher, you get a pleasing view. 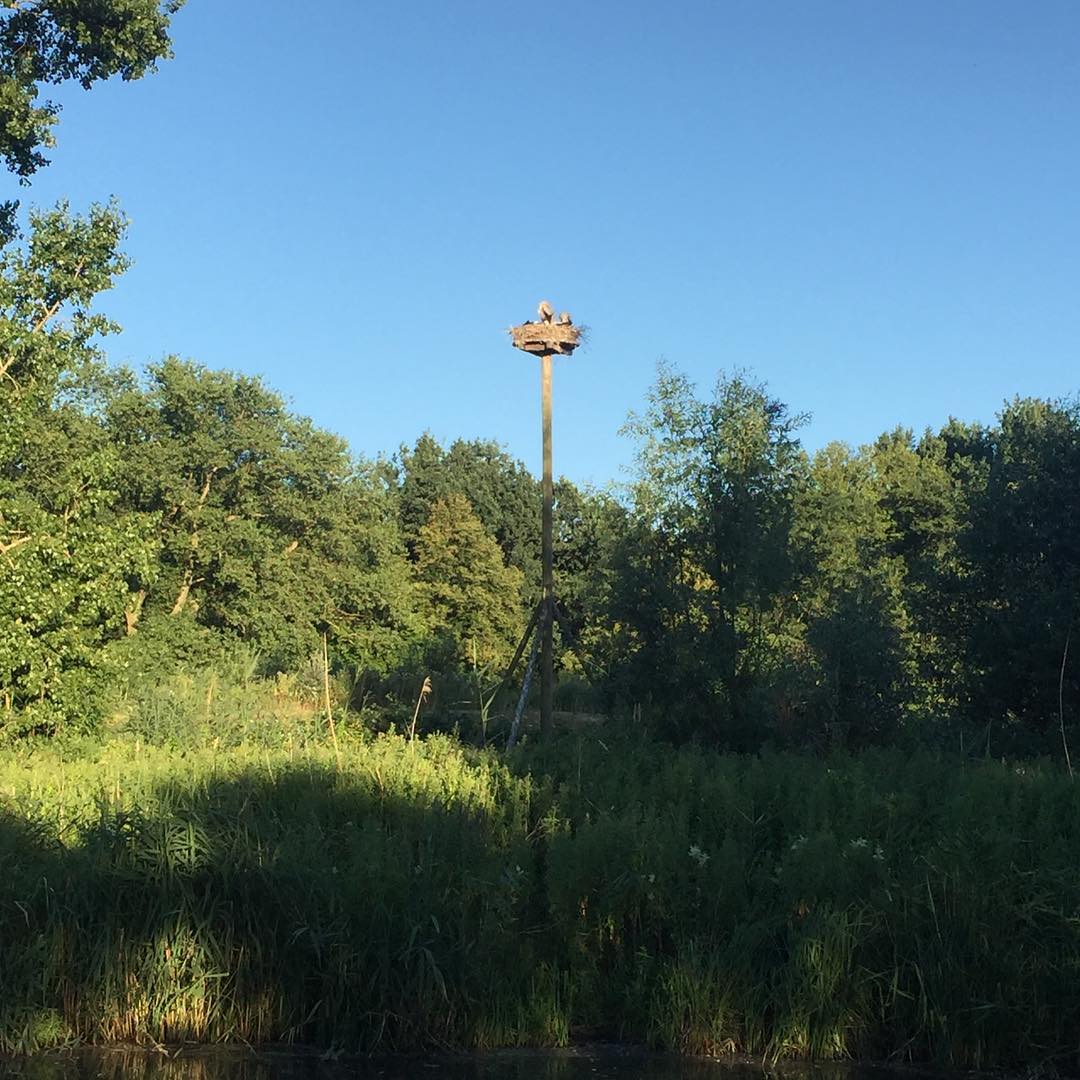