Lelystad (1 hour by train from Amsterdam)

The capital of the youngest province is Flevoland. Until 60 years ago, there was only water. But the Dutch, who pumped their water skill by 100%, drained part of the sea with the help of dams, and now it is an island, with cities, roads, railway communication! It's hard to imagine when you go and look back at already mature trees, fields and all the infrastructure, and knowing that the average height is -4 m above sea level. 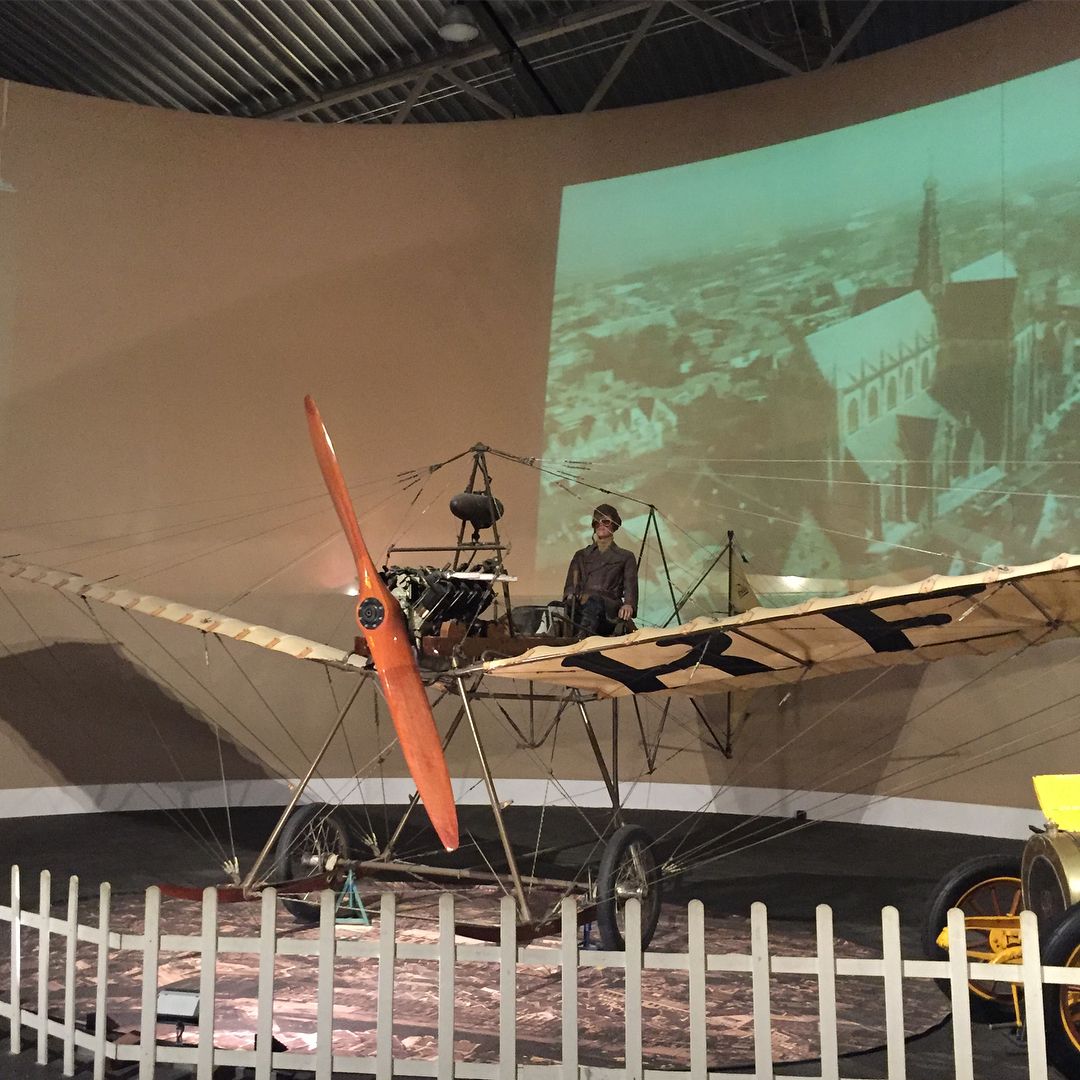 There is not much to see in the city itself, but nevertheless there are a couple of interesting places in the area. 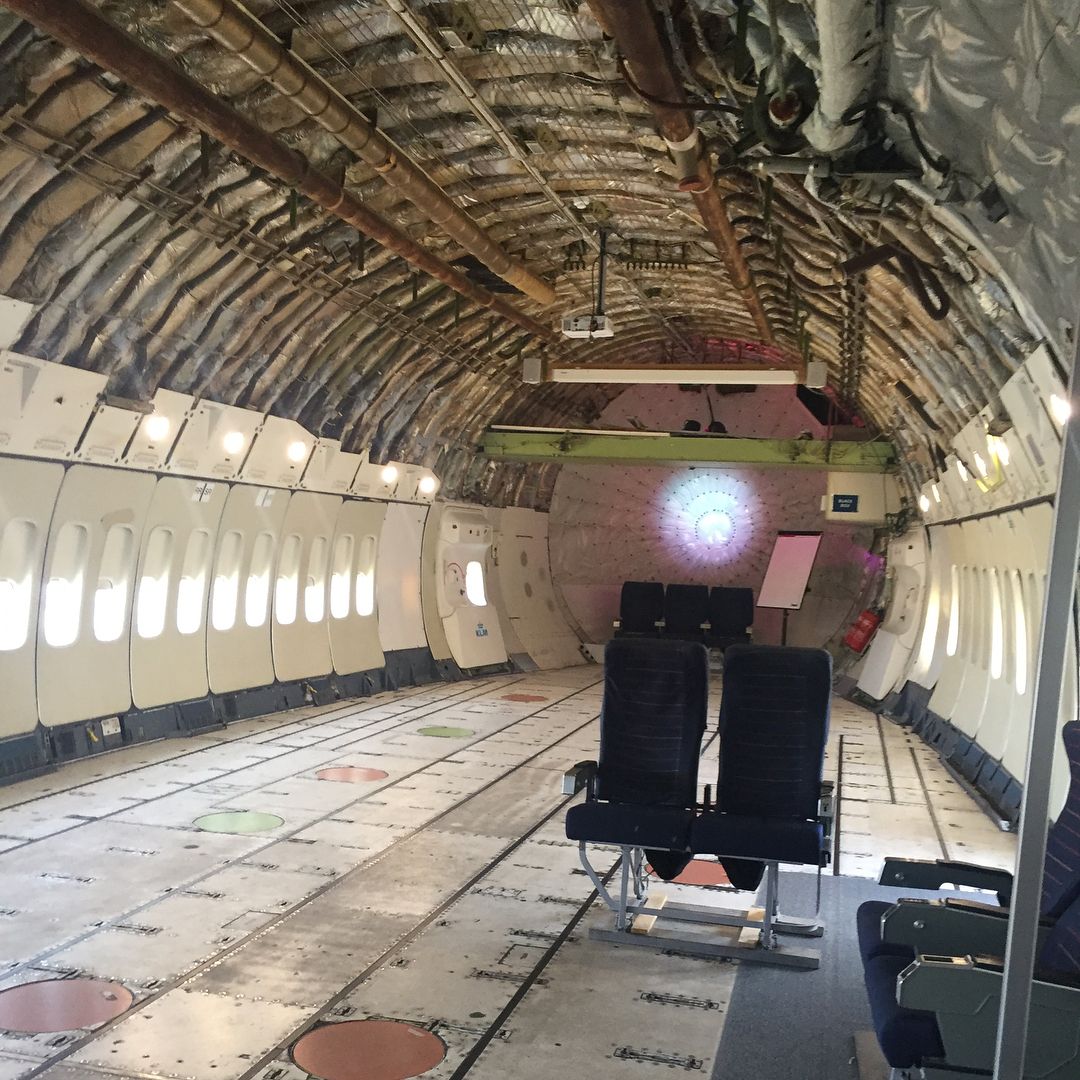 Airport - 15 minutes by bus from the city center, right next to the airport. National Aviation Theme Park, where you can trace the history of aircraft construction, from the very first aircraft to a double-decker Boeing, a total of more than 100 aircraft (including helicopters), some you can look into, some you can sit in (for example, the AN-2), and then go around all the nooks and crannies of Boeing, and see how the plane looks from the inside without seats and inner lining! You can observe the complication of the engine and the increasing number of all kinds of levers, monitors and toggle switches in the cockpit. 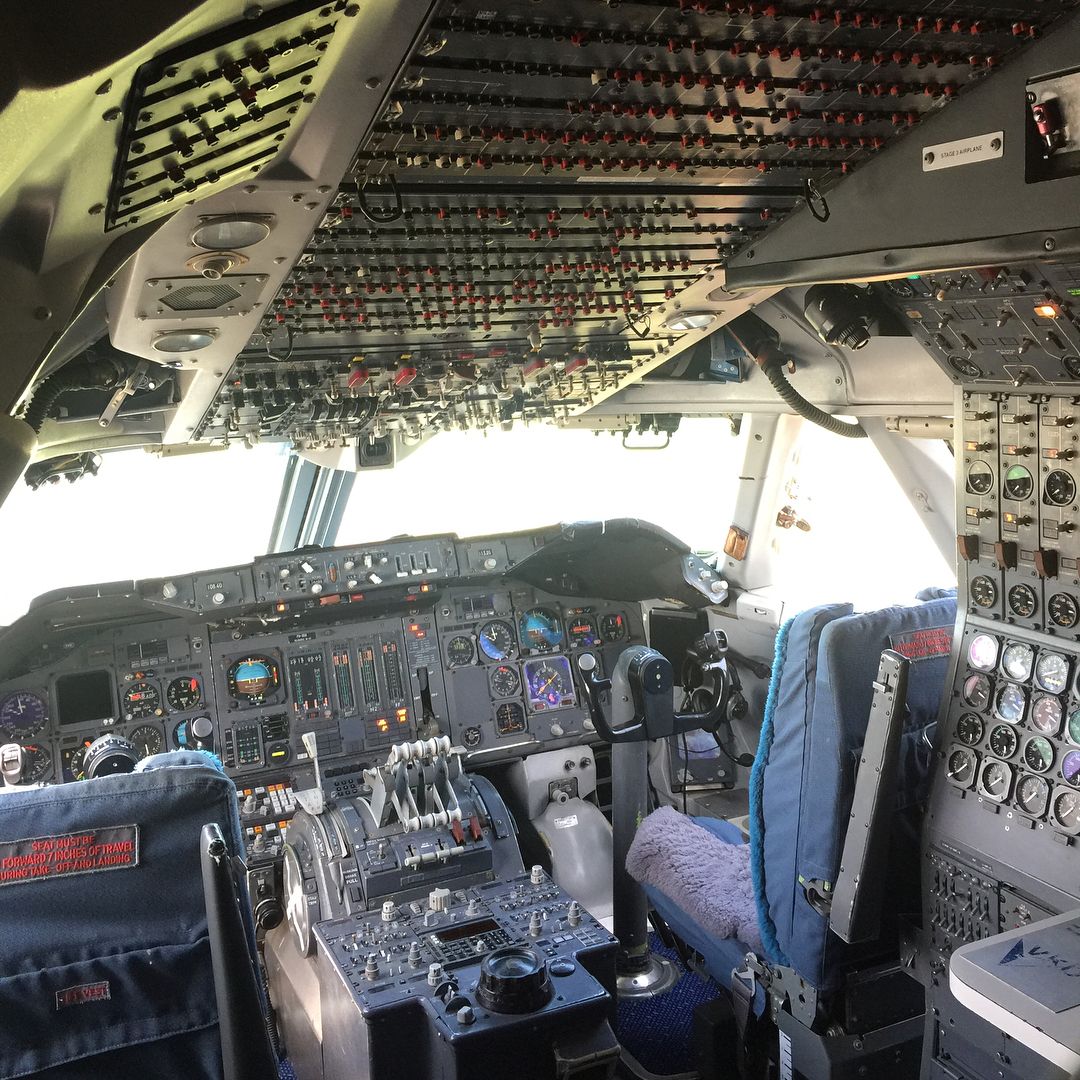 A 1928 Schiphol terminal has been recreated on site, where you can practice sending messages in Morse code. By the way, all employees of this park are dressed in the uniform of pilots. 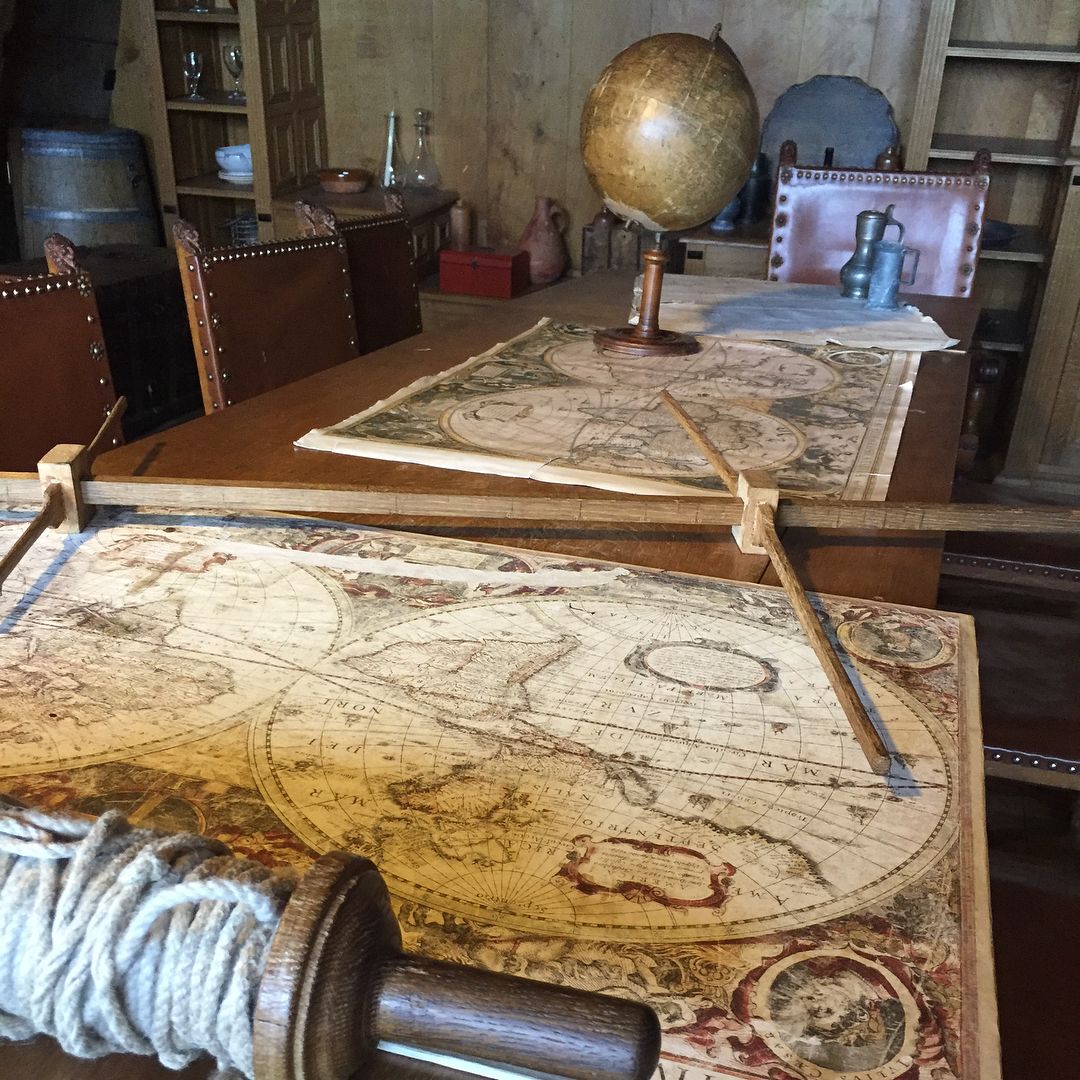 The second attraction is a life-size replica of Galleon Batavia. The original was built at the Texel Island shipyards. It is especially interesting to go down to the lower decks, where it is dark (and one of the decks is probably 1.2m high) and you can hear the sound of the sea (from the speakers, of course), as if the ship is in the middle of a storm, except that it sways from side to side. 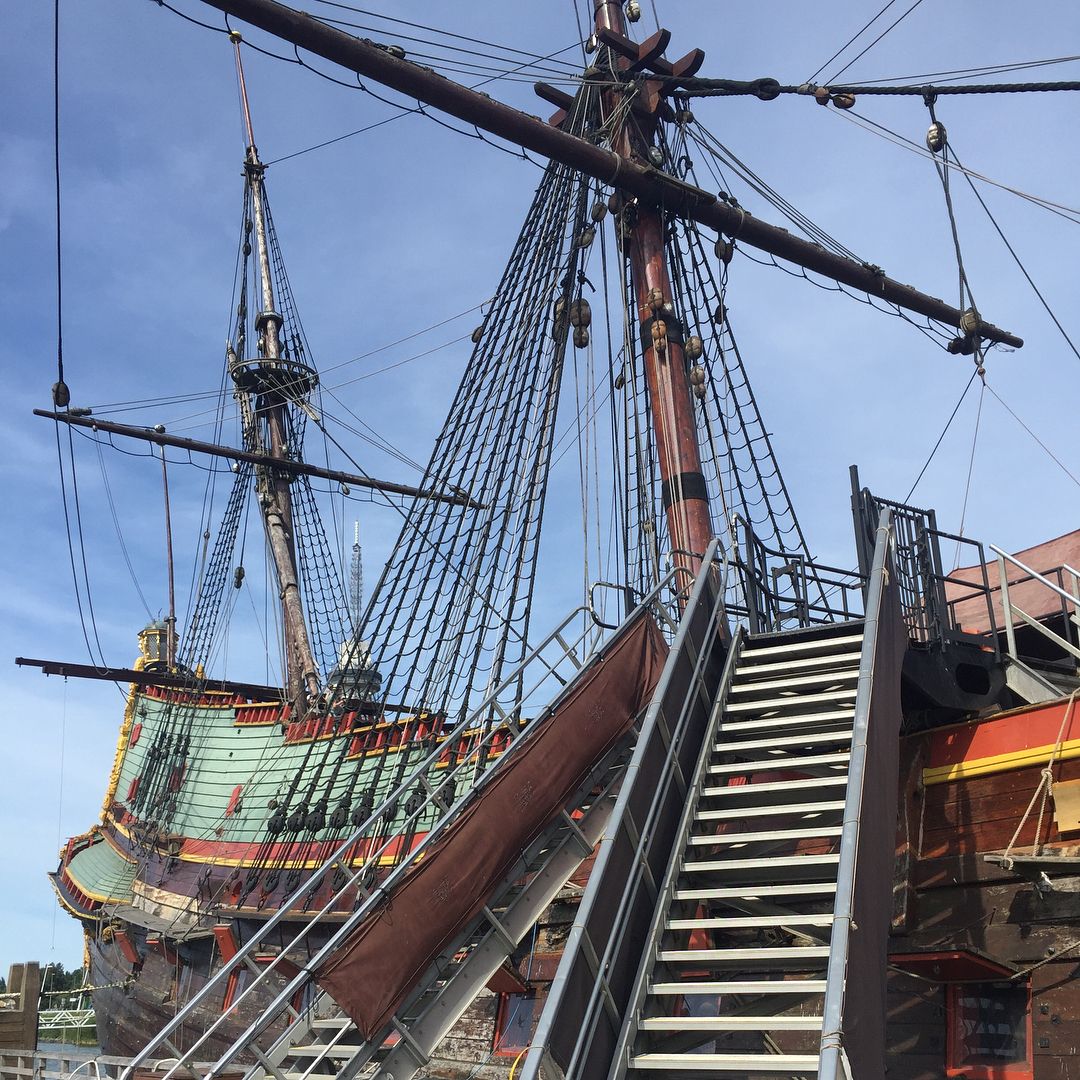 In addition to the ship itself, there are workshops nearby, where you will be allowed to weave a rope on a special device, and a blacksmith will show you how to forge ship braces. 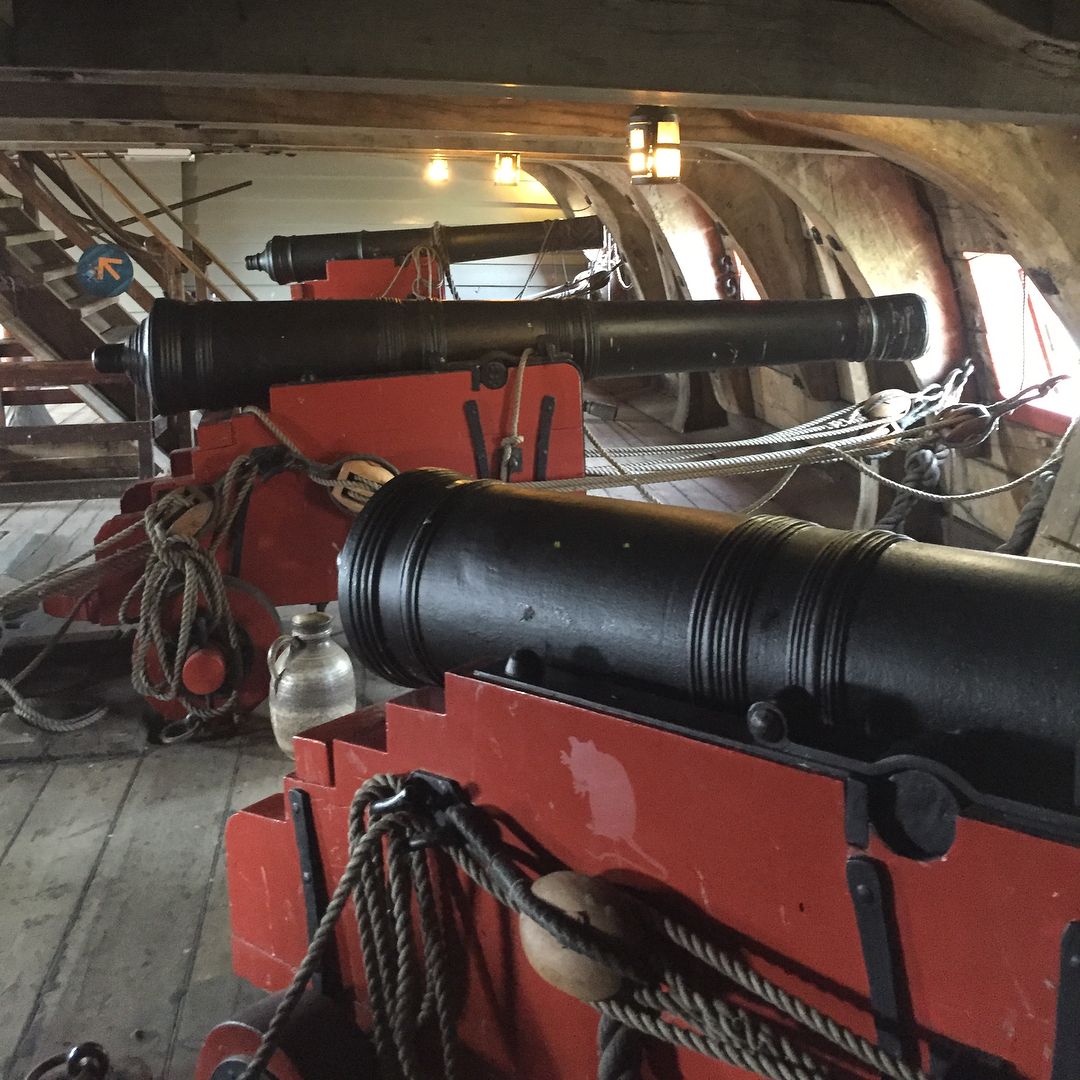