June 2 turned out to be the day of the city in Utrecht - in 1122, on this day, the settlement assumed the status of a city. 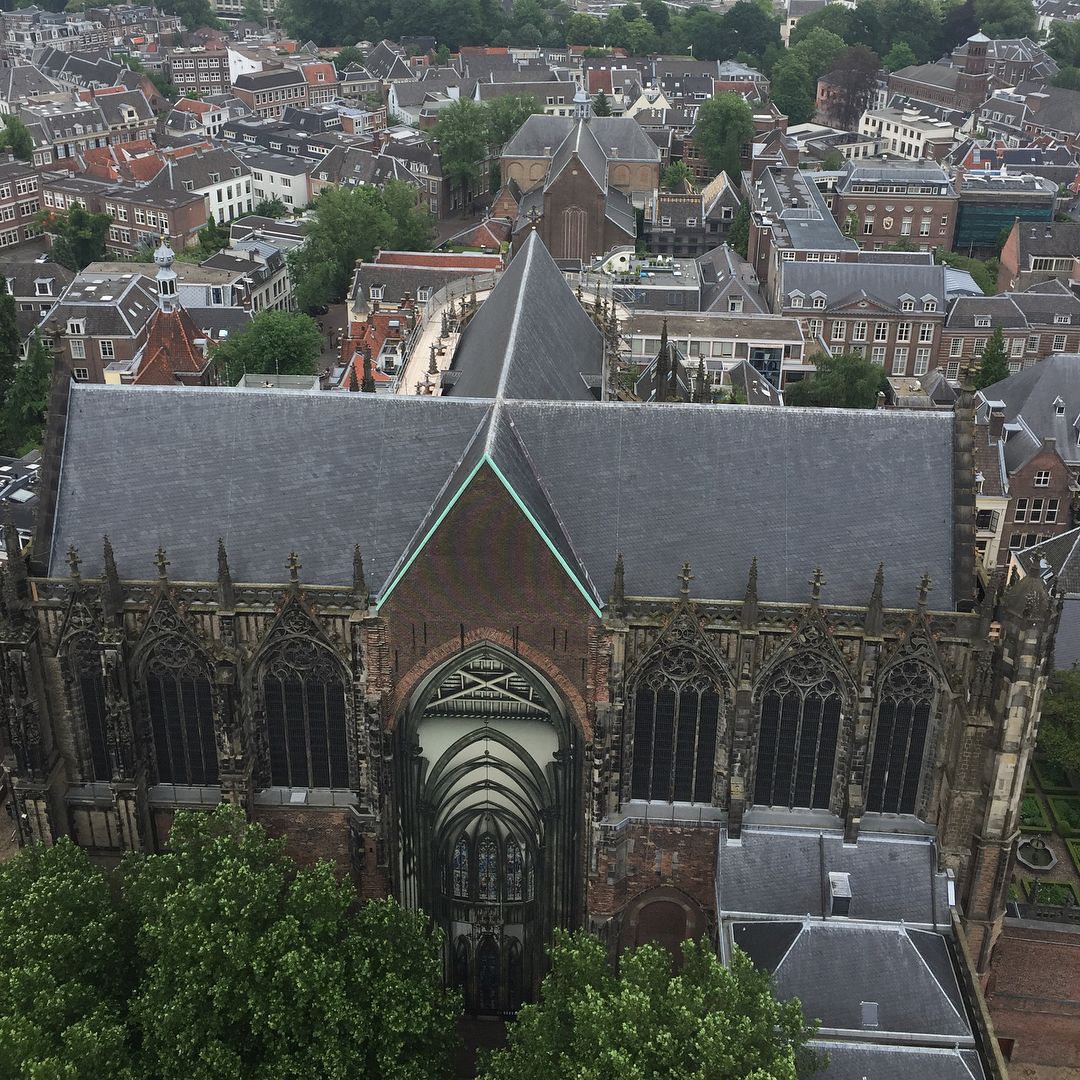 But the history of this place goes back to the Roman Empire, when there was a fort here that guarded the border of the empire. During these couple of thousand years, many events have happened - Utrecht was a rather large city (so far there was no Amsterdam or Rotterdam). It is all the more interesting to consider the foundations of the columns of the cathedral (which collapsed in 1674), the symbolic borders, lined with tiles of different colors, indicating where the Roman wall once passed, and where various buildings used to stand, including the same cathedral. 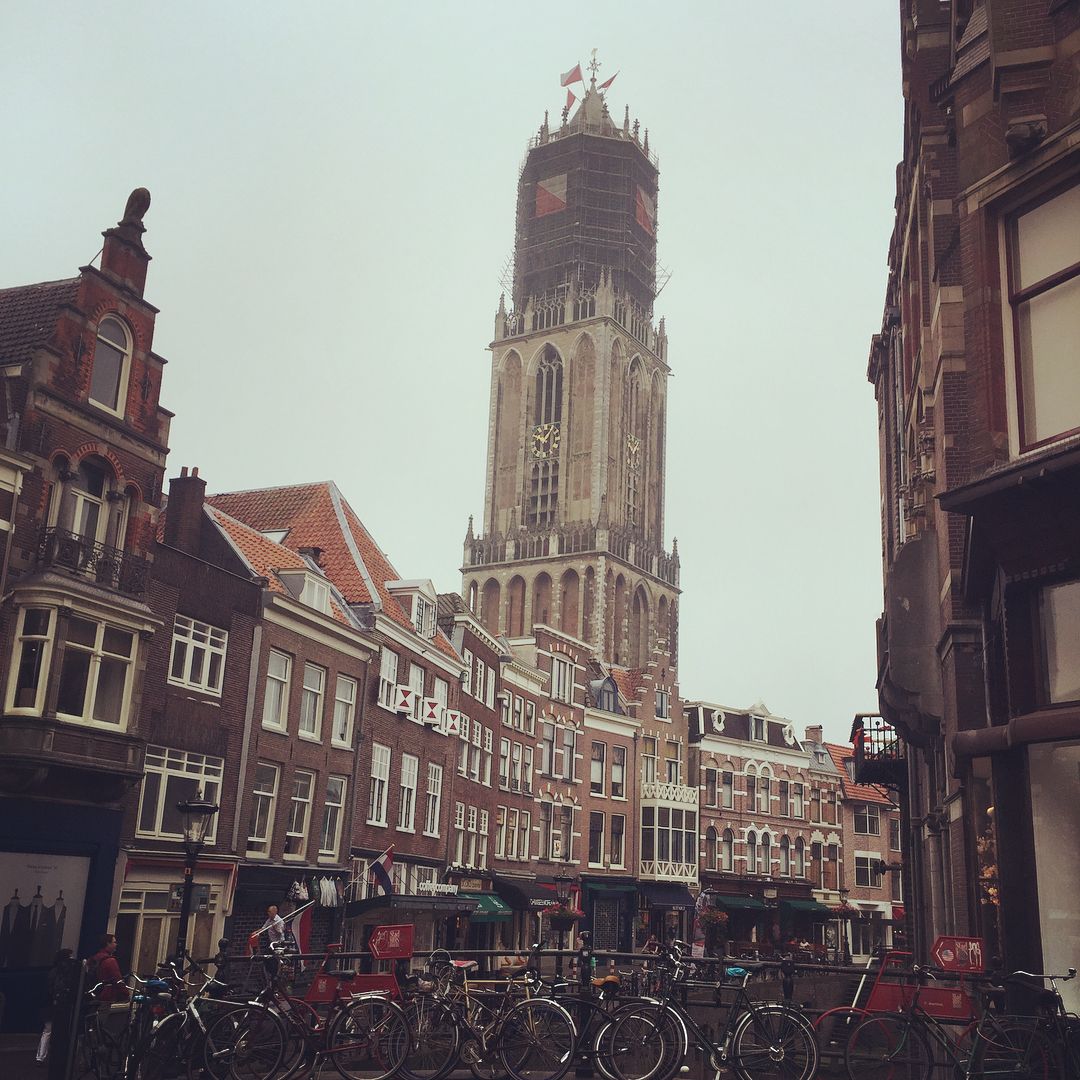 It is surprising that in that terrible hurricane that destroyed half of the cathedral, the bell tower (the highest in the country) survived. It now houses 2 sets of bells - one for New Years and a musical festival in August, and includes large bells dating from 1505. The second set is played every day by automatic equipment - every 15 minutes, and by a bell ringer - on Saturdays from 11 to 12. In addition, organ concerts are held in the cathedral on Saturdays. And yesterday, in addition, symphony orchestras played all day on the square in front of the bell tower. Just a celebration of music!