The De Haar Castle (10km on the bike in one direction) dates back to the 13th century. The last time was rebuilt from the ruins at the end of the 19th century by the Rothschild family. 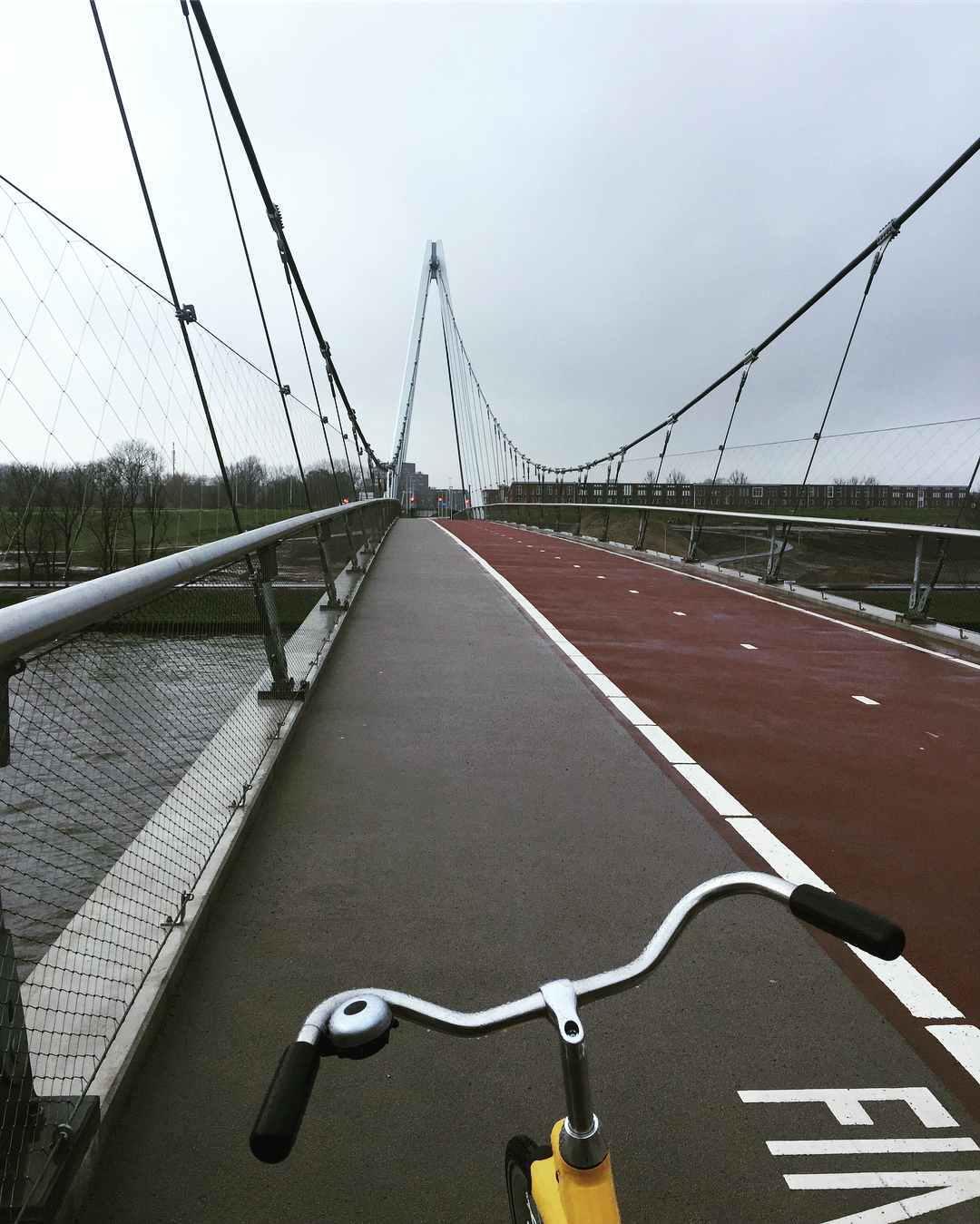 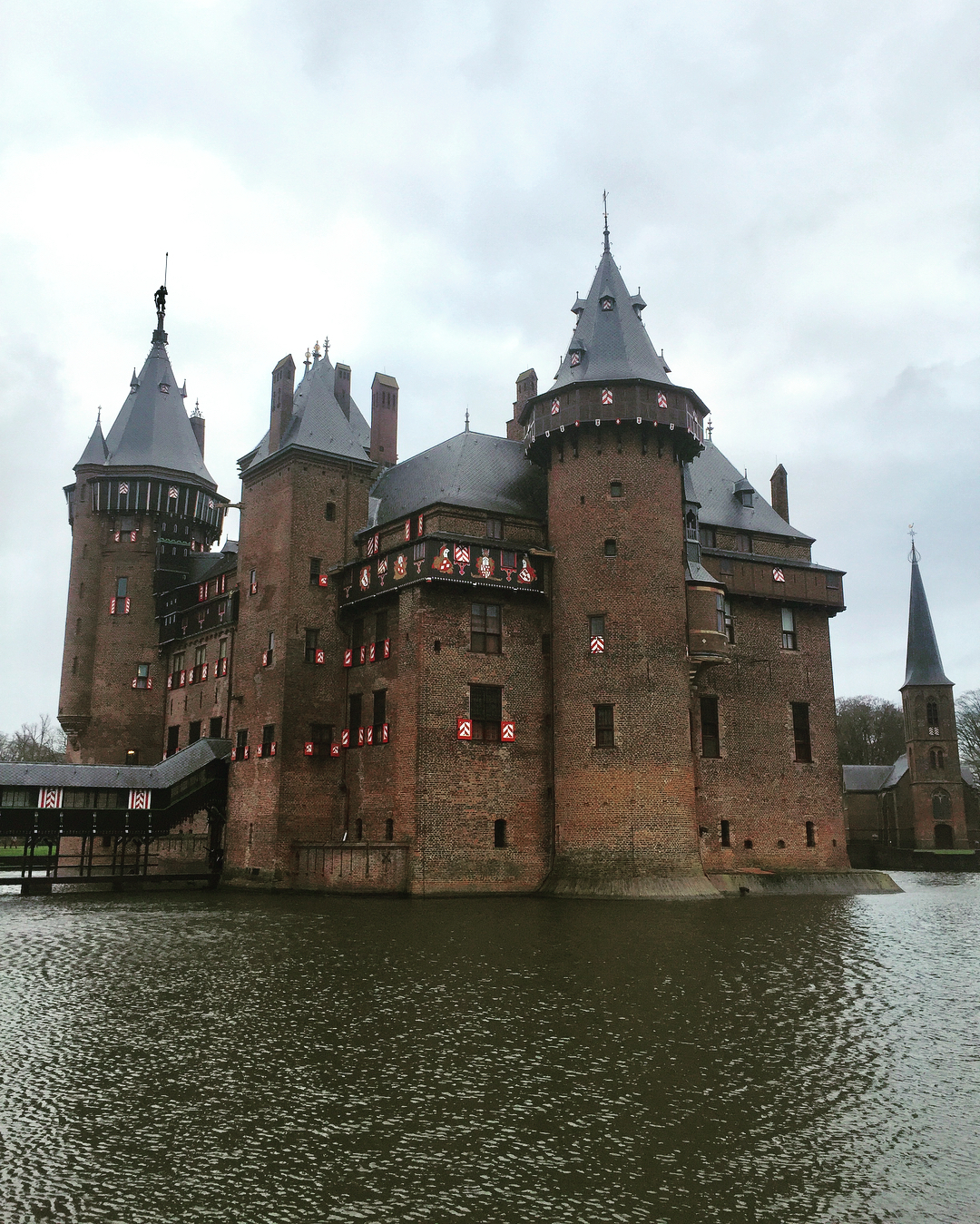 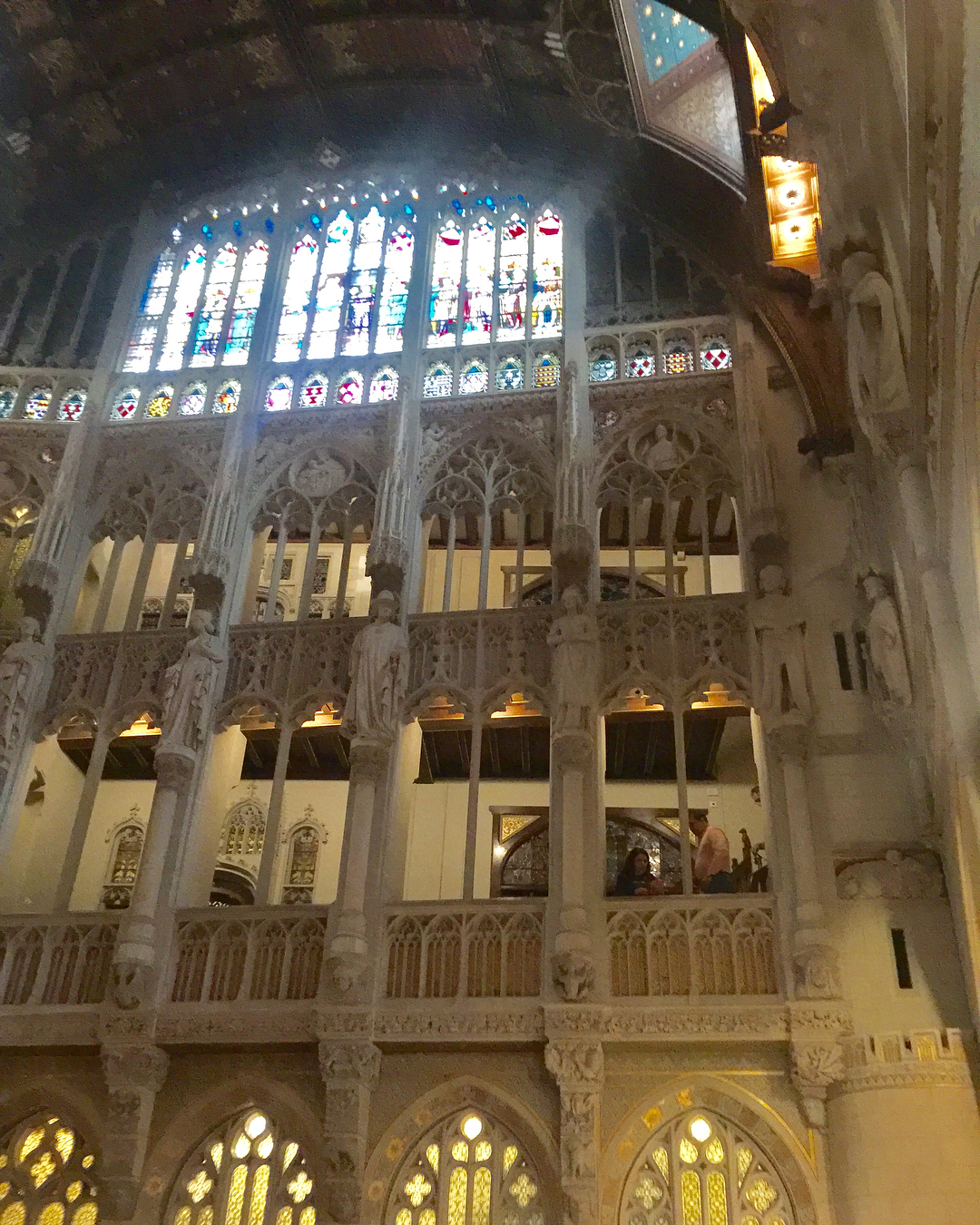 Interesting fact: the castle was badly damaged by a 1674 hurricane. The same hurricane demolished half of Utrecht Cathedral.

The two thousand-year-old Utrecht (half an hour by train from Amsterdam) turned out to be rich in architectural places.

The bell tower (112m) at the cathedral is the highest in the Netherlands. 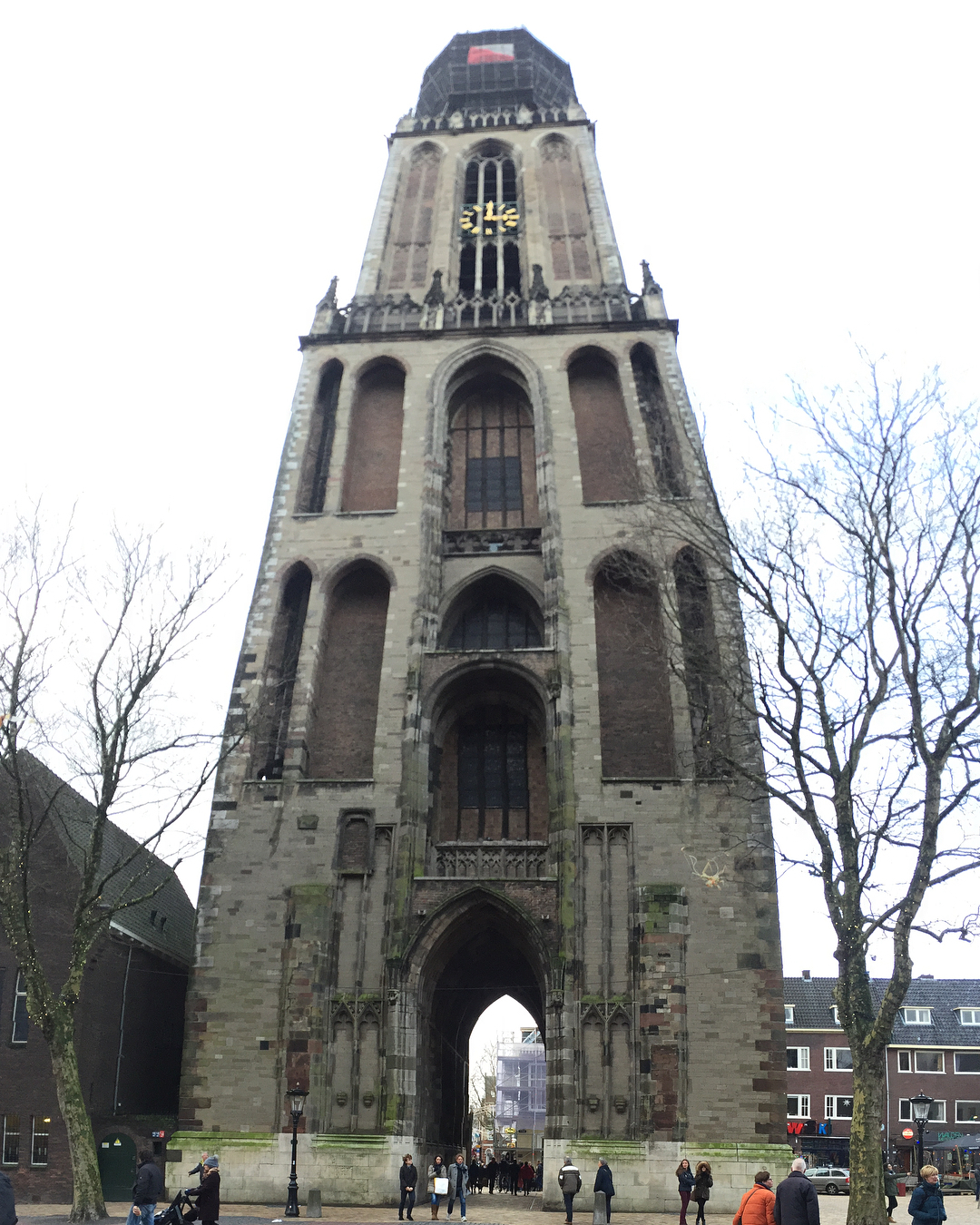 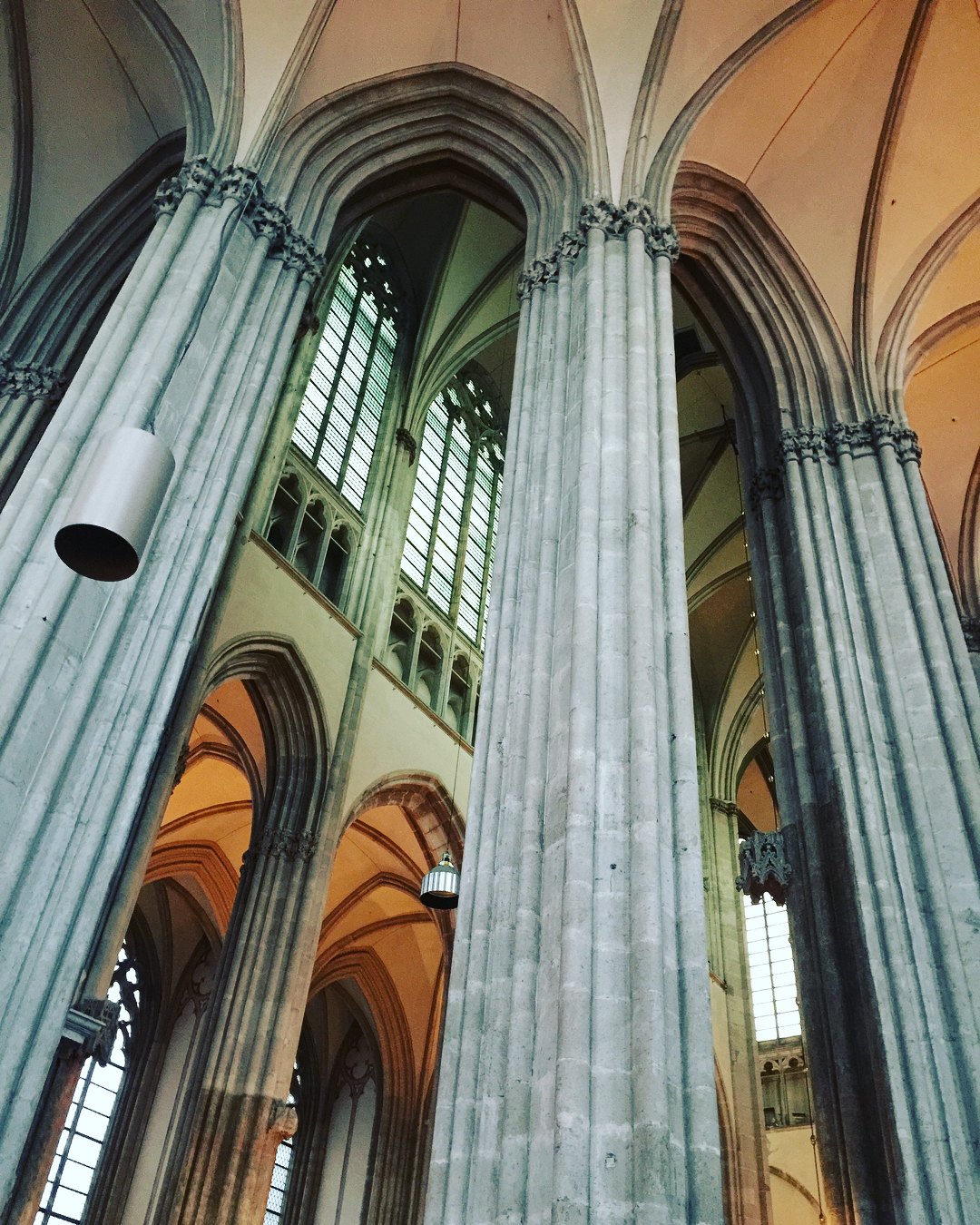 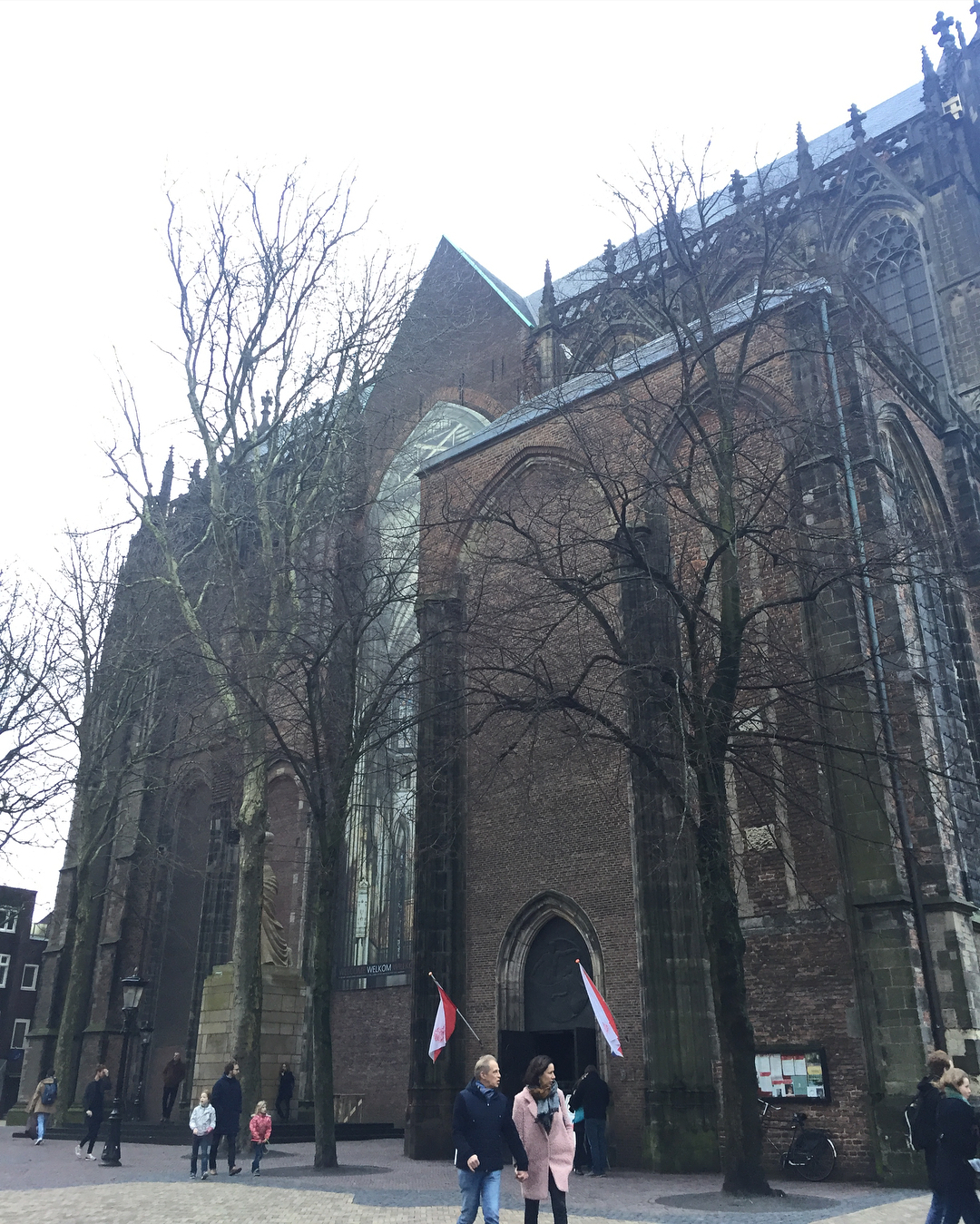 A unique feature for Holland is the local two-level channels. On the lower "floor" you can find pretty cafes pretty often. 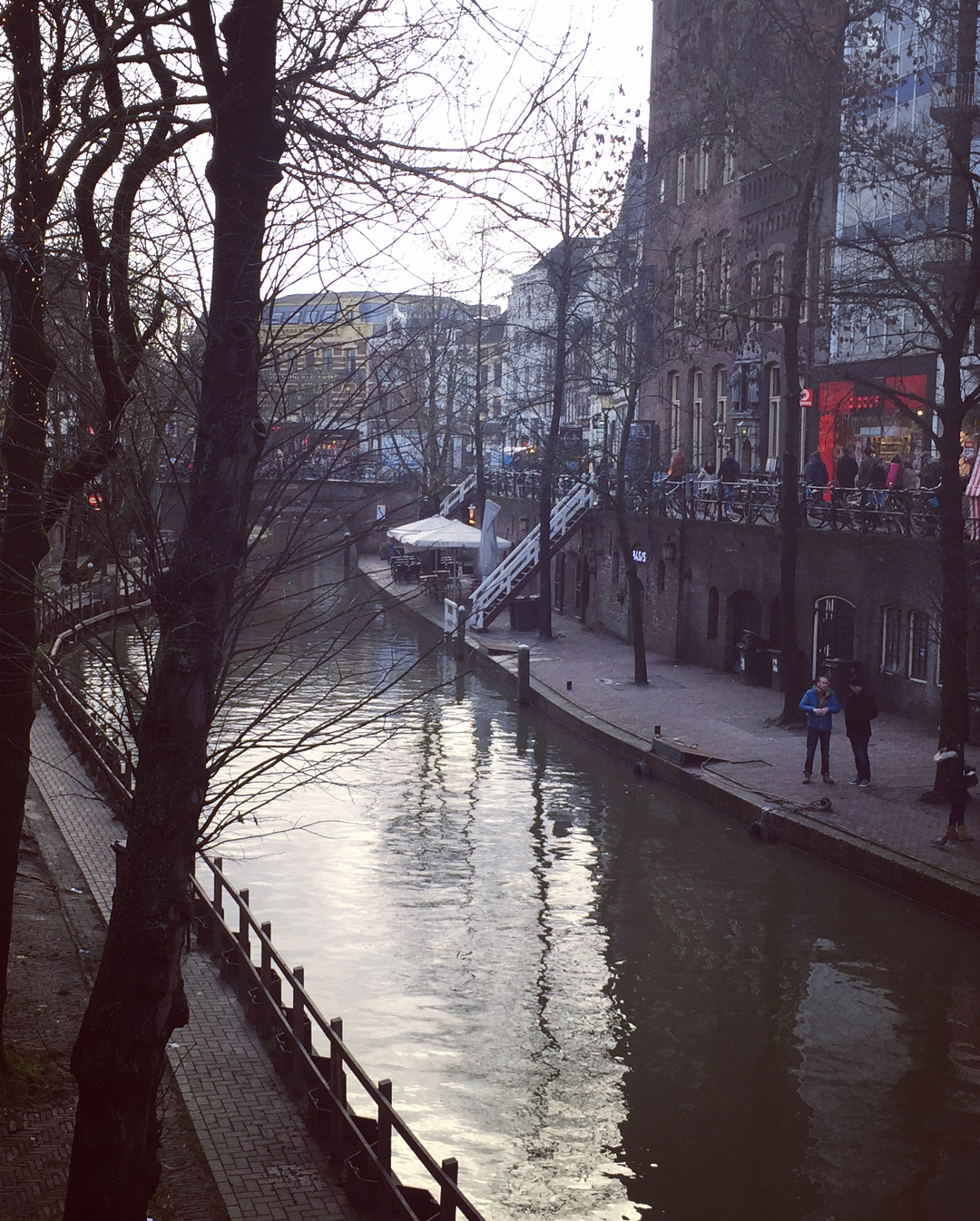