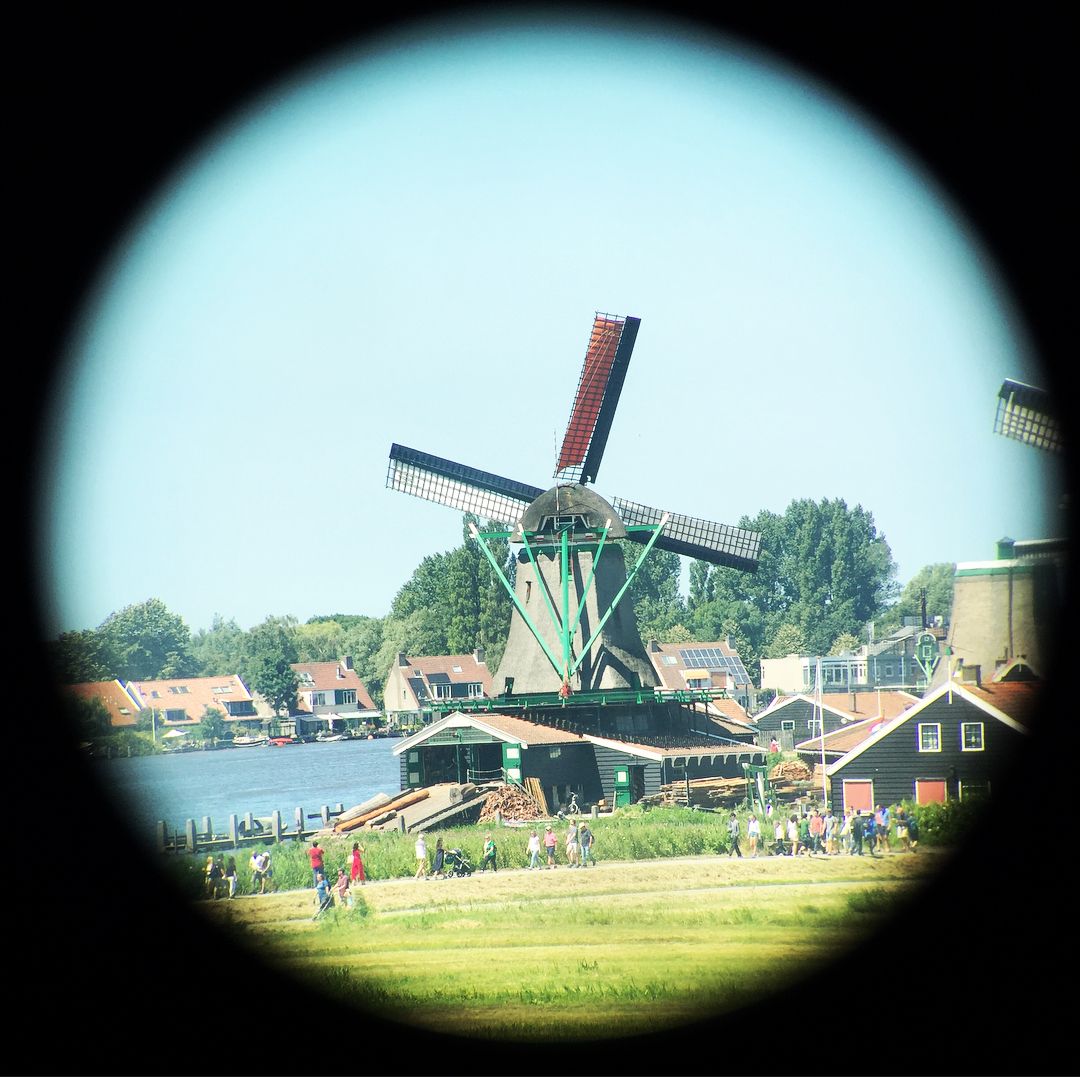 A kind of collection of open-air museums for every taste: a museum of the history of the region, the production of chocolate and biscuits (with real equipment), a museum of watches, an Albert Heijn store (it turns out that the owner started his business there), there is a local weaver's house... 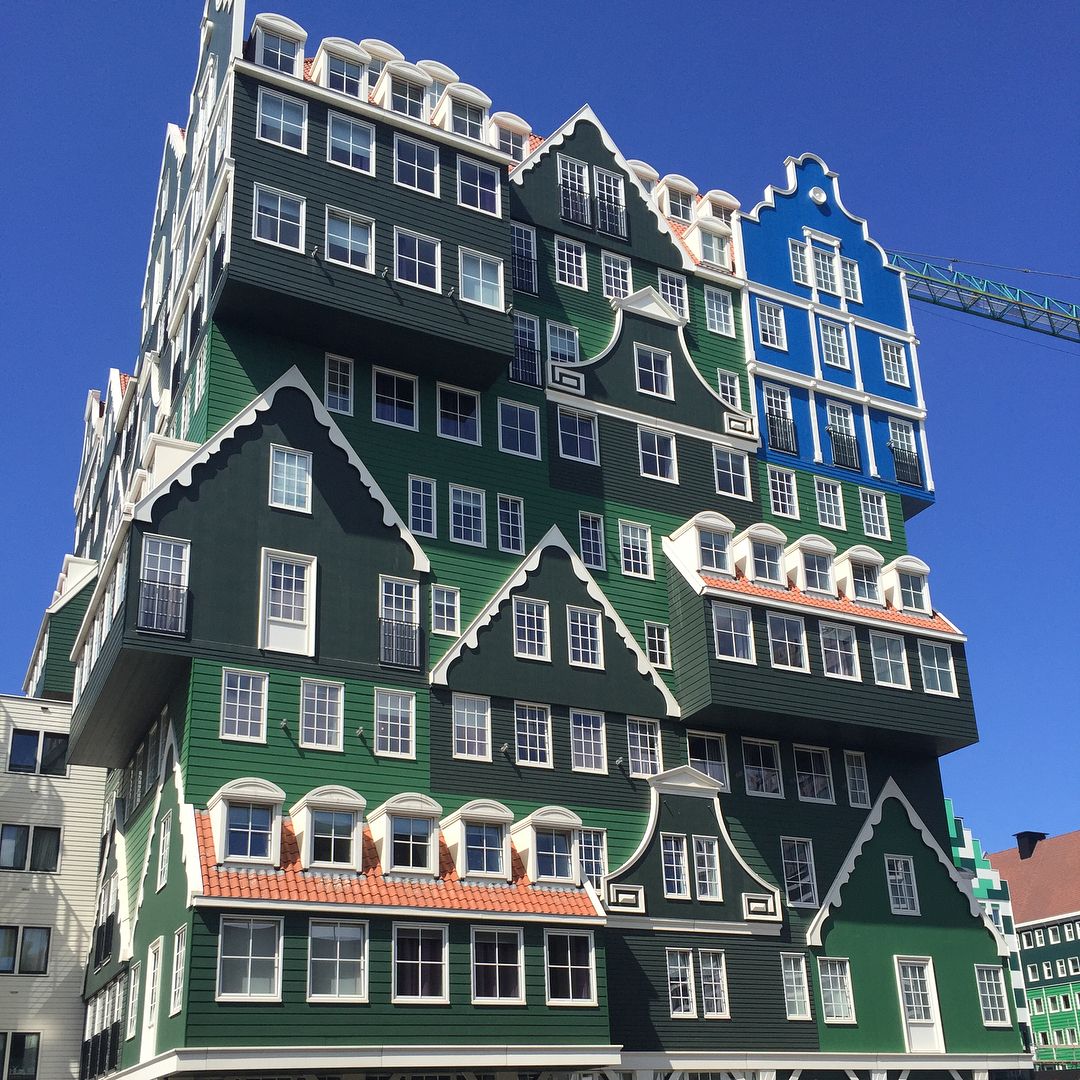 And of course - a dozen mills. Once upon a time their number in the entire region reached 400, but alas, very few remain. Among the rest, there is the world's only paint mill. The rest are sawmills, oil mills and mustard production. 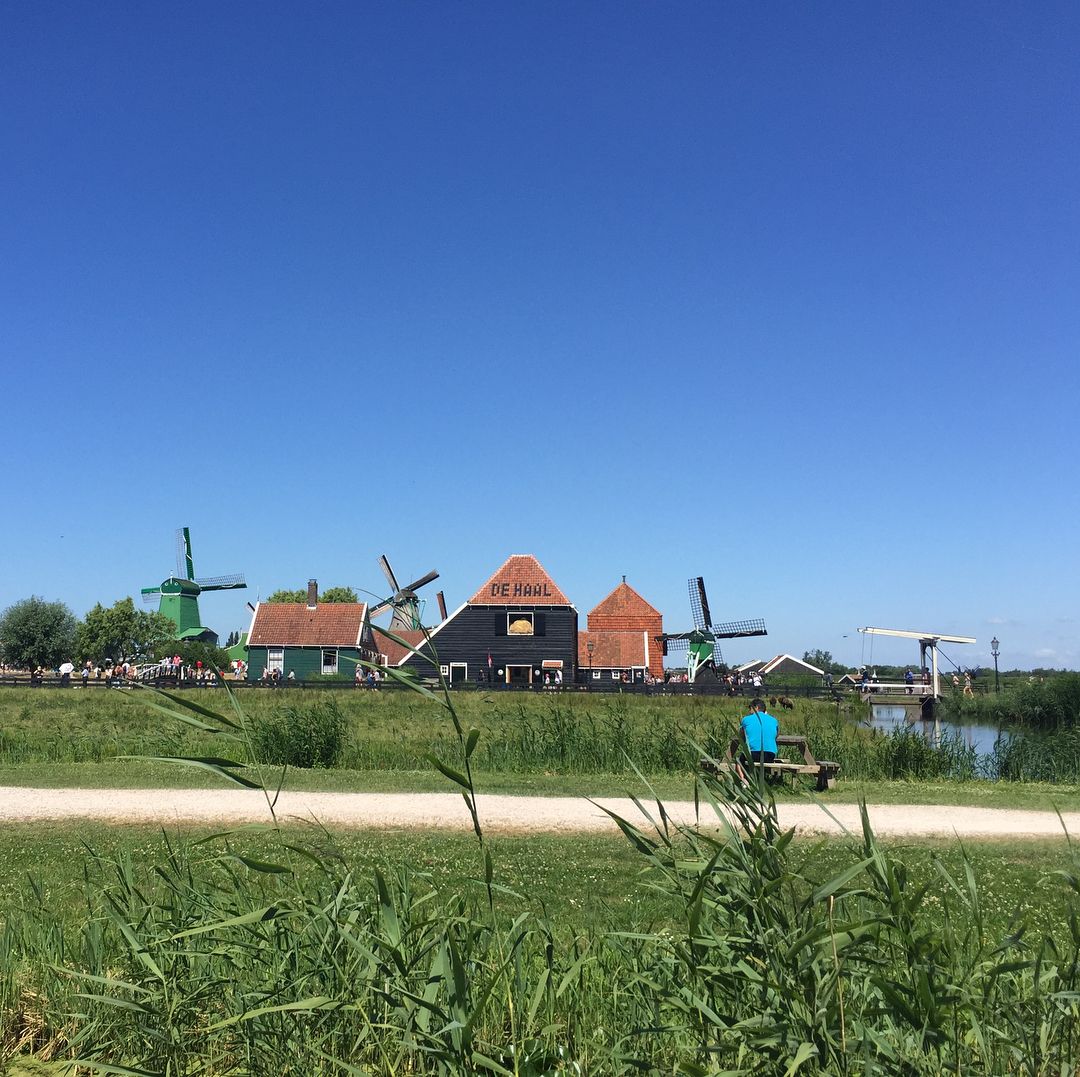 On the other side of the river, a house-museum of the former owner of several mills was accidentally found. The view from the veranda is simply amazing - the river and the whole Zaanse Schans. The hostess said that the US Declaration of Independence was made on Zaan paper (which was produced in one of the paper mills in the area). 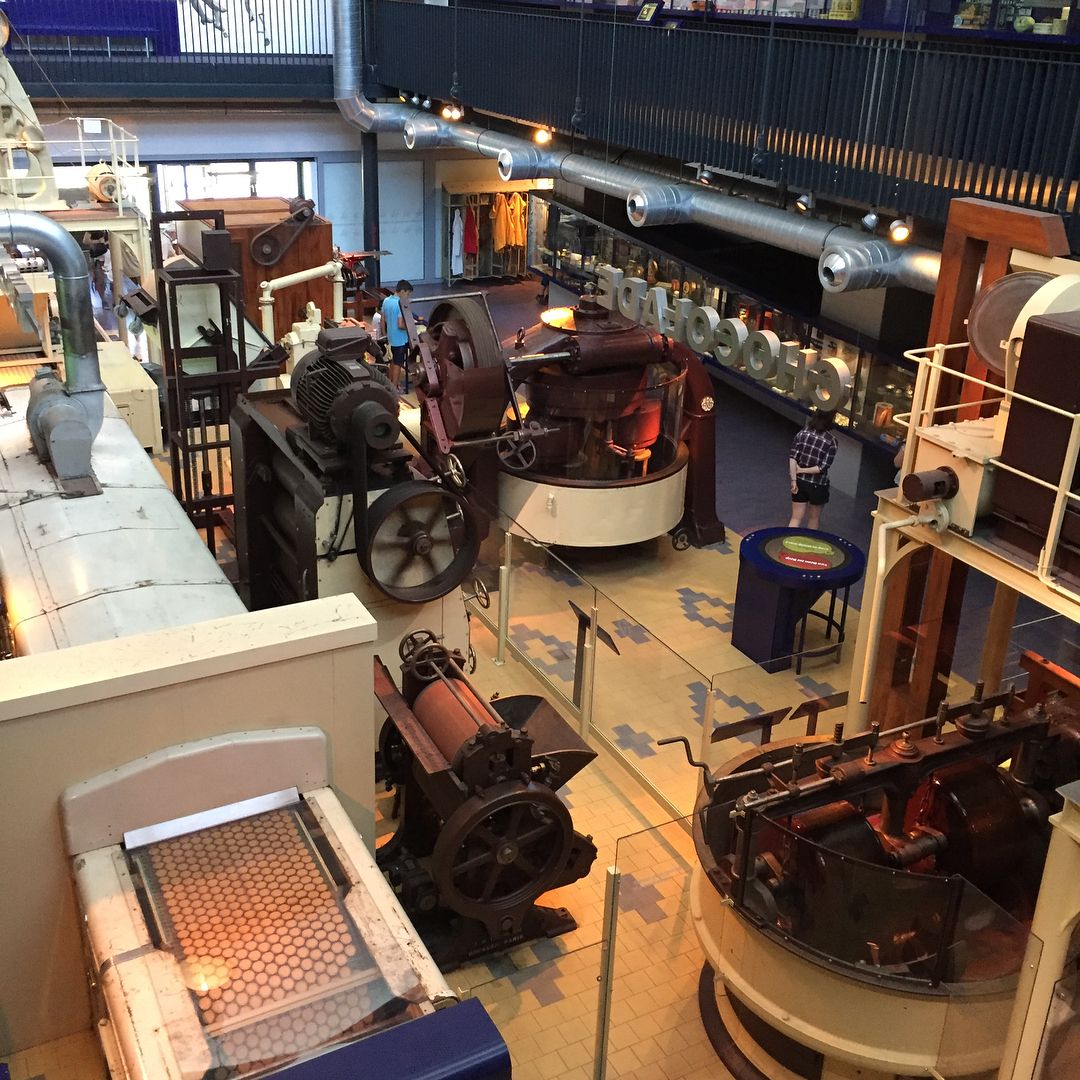 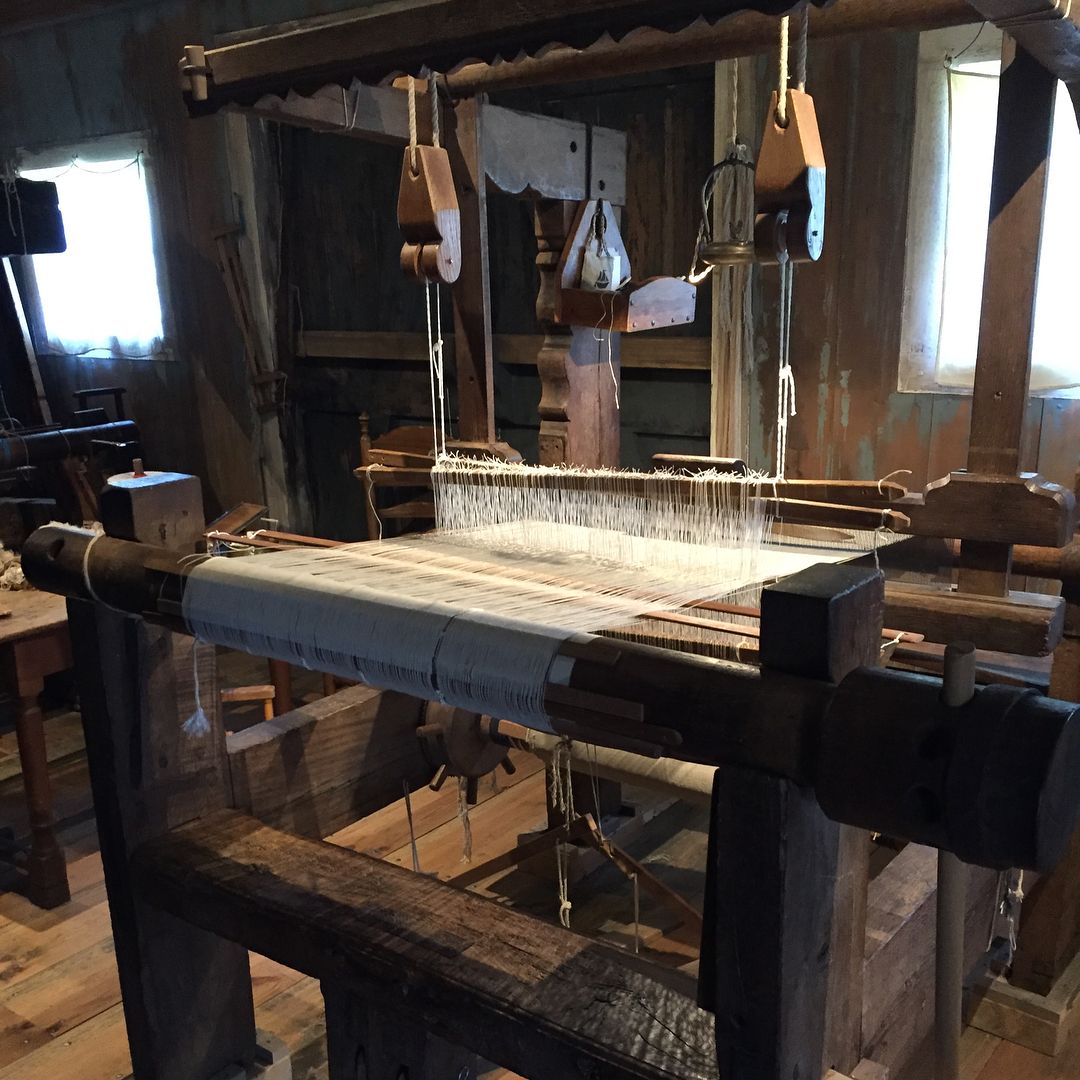 The village is located in the suburbs of Zaandam (through which our path ran). In the center of the city, the house of Peter I has survived, who lived there for a week after arriving to study shipbuilding. The hotel is also interesting, on the facade of which all kinds of roofs and facades of Dutch houses are displayed 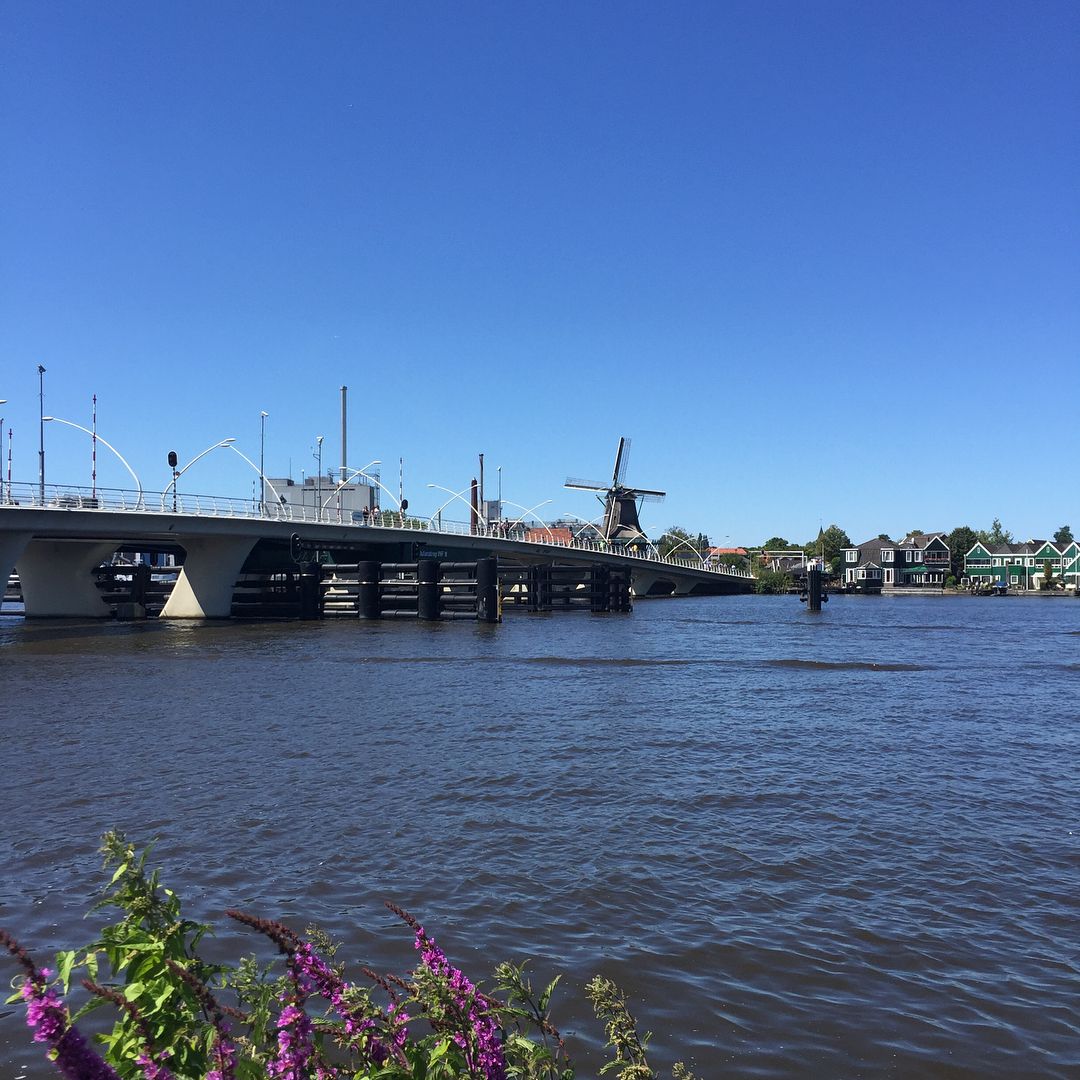