Our first trip tp to Vancouver BC, Canada.

Vancouver, British Columbia, Canada - 15 minutes at the border and an hour and a half by car to the city center 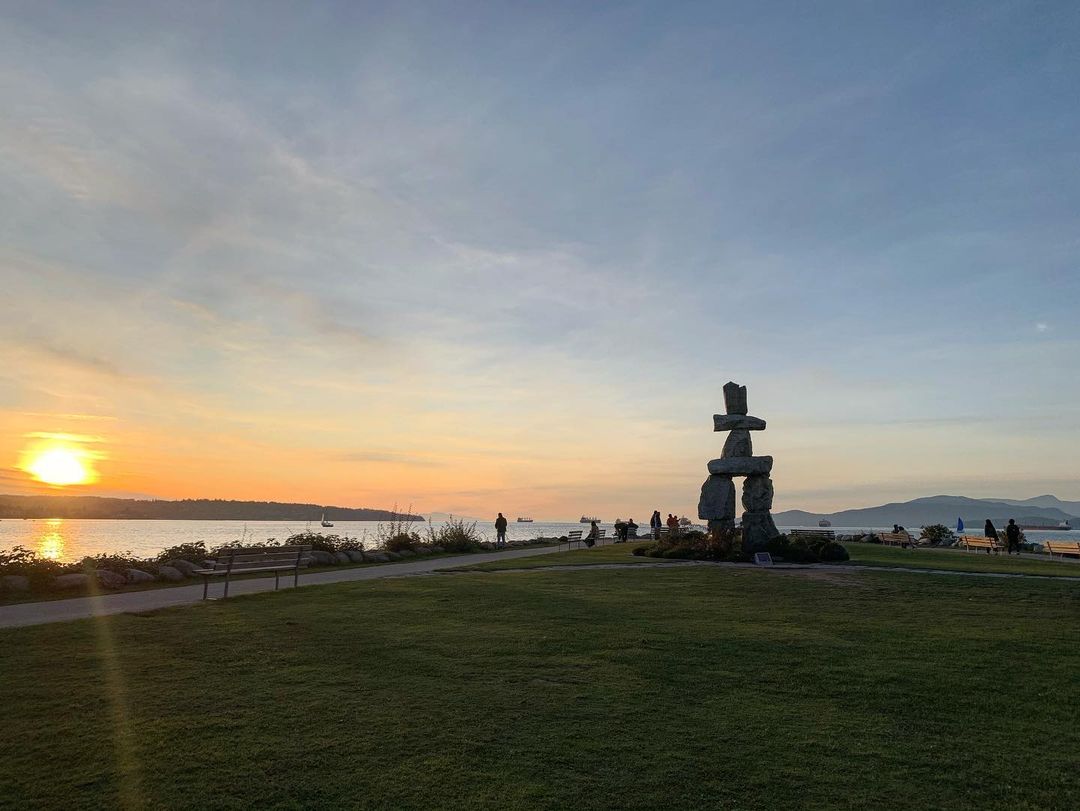 “This city is the best city on earth…” Moscow? Yes, for nothing! Vancouver!!! And it did not disappoint us! Downtown with large and large skyscrapers, European buildings and delicious food. The embankment leading to the park, which occupies the entire downtown - Stanley Park, where impudent squirrels are found (although they are impudent wherever there is a person). 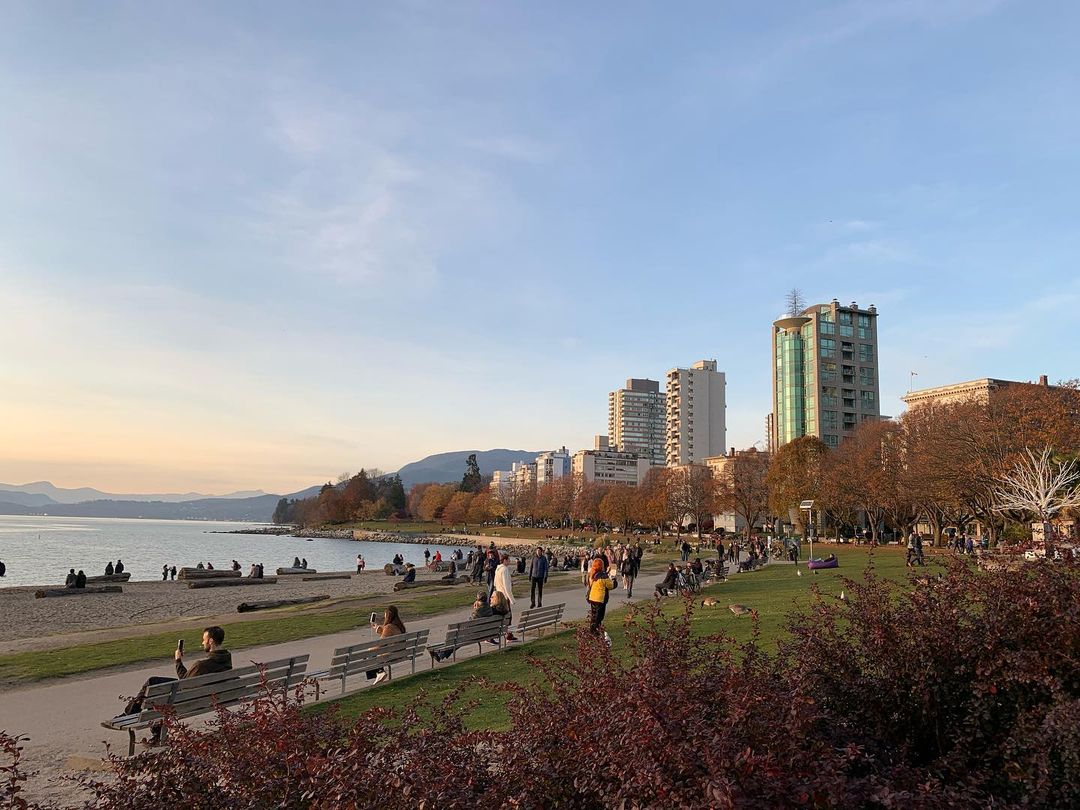 This park is really gigantic - 405 hectares, and 10% larger than Central Park in New York! Along the perimeter there is a path (8.8 km long), the so-called sea wall. 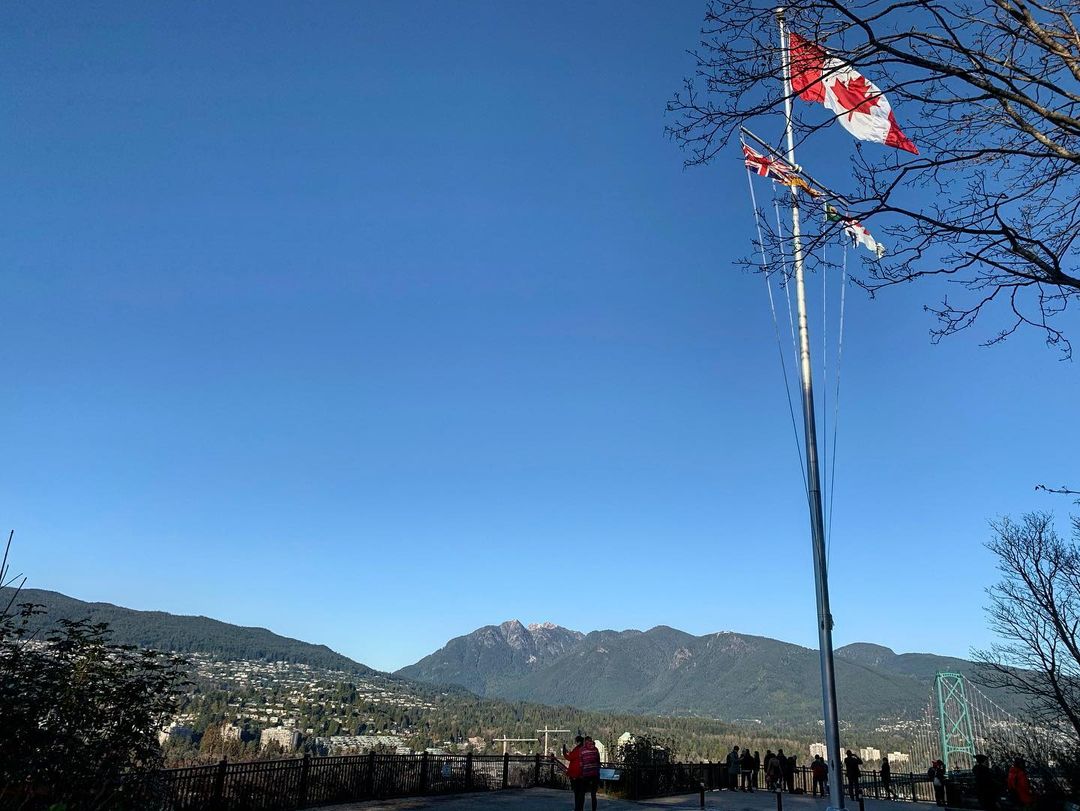 Near Downtown there is Granville Island - such a party center, with a brewery (and borsch!), a market (where you can buy red and black caviar) and various shops are found. From there we walked along the "false" stream (False Creek), where killer whales often swam! Downtown! Why do houses stand that way - not too high, and with "windows" for the mountains. How can you live if you can't see them :p 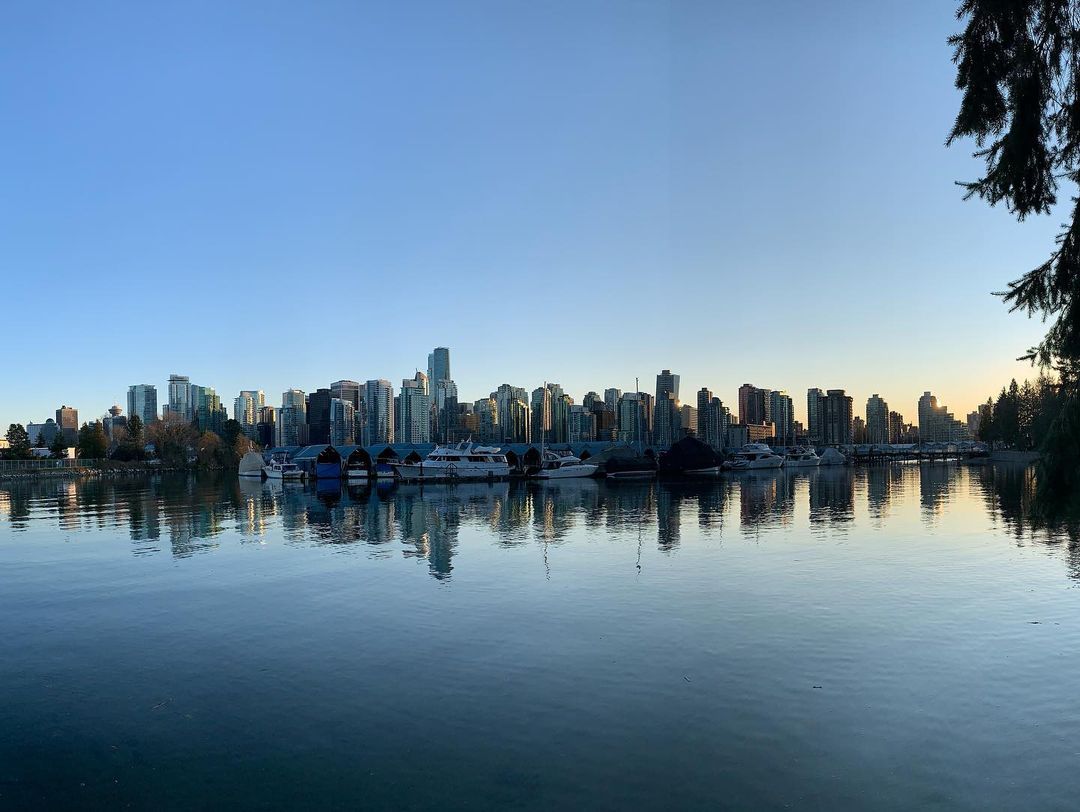 On the shore of the harbor (facing north) there is an observation tower. But you can use the Swiss trick of Regina Todorenko from O&R - instead of the tower, go up and sit in a cafe on the floor above. Tea with coffee is a little cheaper, or you can sit in a rotating tower and look around. 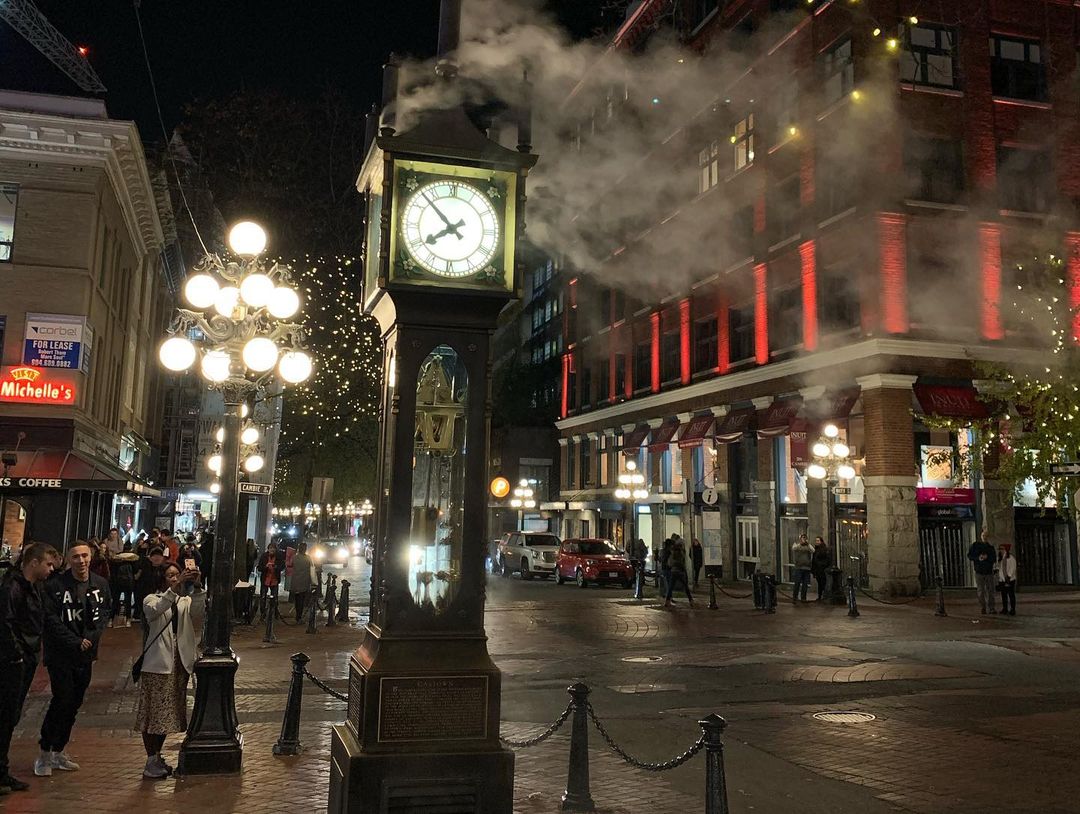 Some statistics: Vancouver is Canada's third largest city and hosts the 2010 Olympics - in particular, the Vancouver Canucks arena (whoa, haven't been to hockey in a long time!!), and Whistler - the biggest ski resort , which is north of the city, but we have not yet reached there. 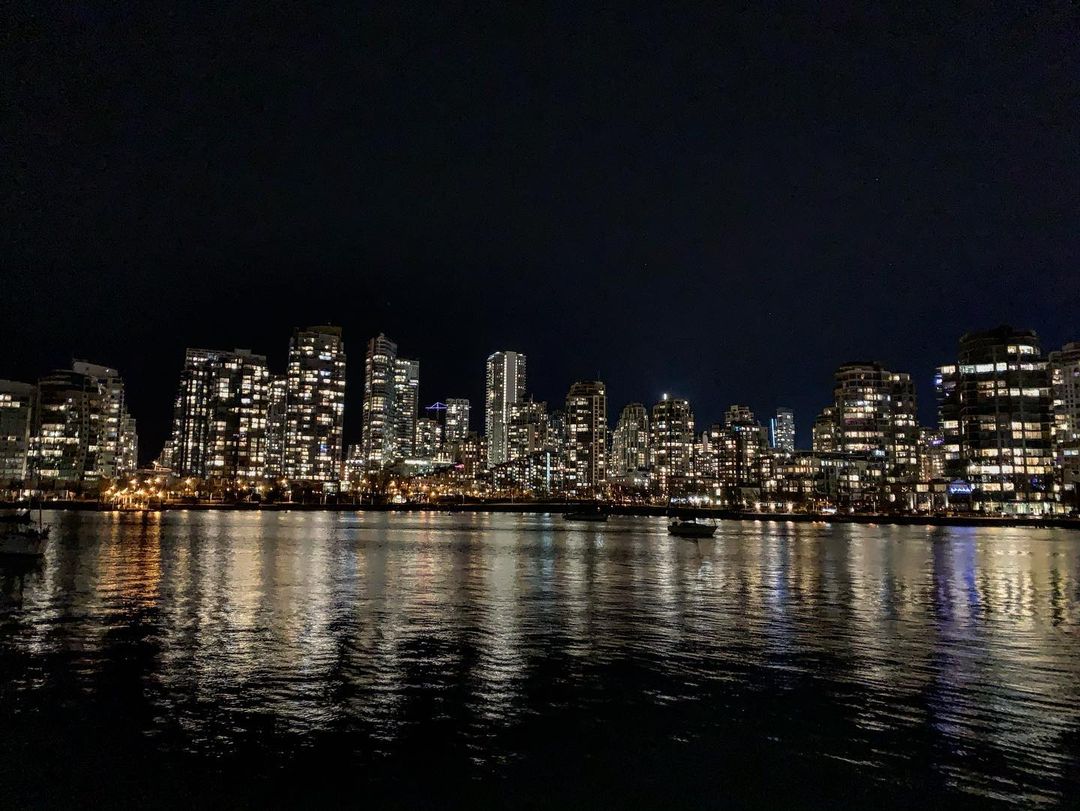