It happens that for the second April in a row we are arranging a 10-day trip. Once it was Italy, now it's a trip to Northwest America by car.

Travel time: 7 hours, 350 miles (560km) We entered the US 101 highway and began our movement along the Pacific coast.

It is the longest beach on the west coast of the United States (although it is claimed to be the longest in the world) at 28 miles (45 km). Many people come here to take a drive on the beach, as it is the official highway with a top speed of 25 mph (40 km/h). 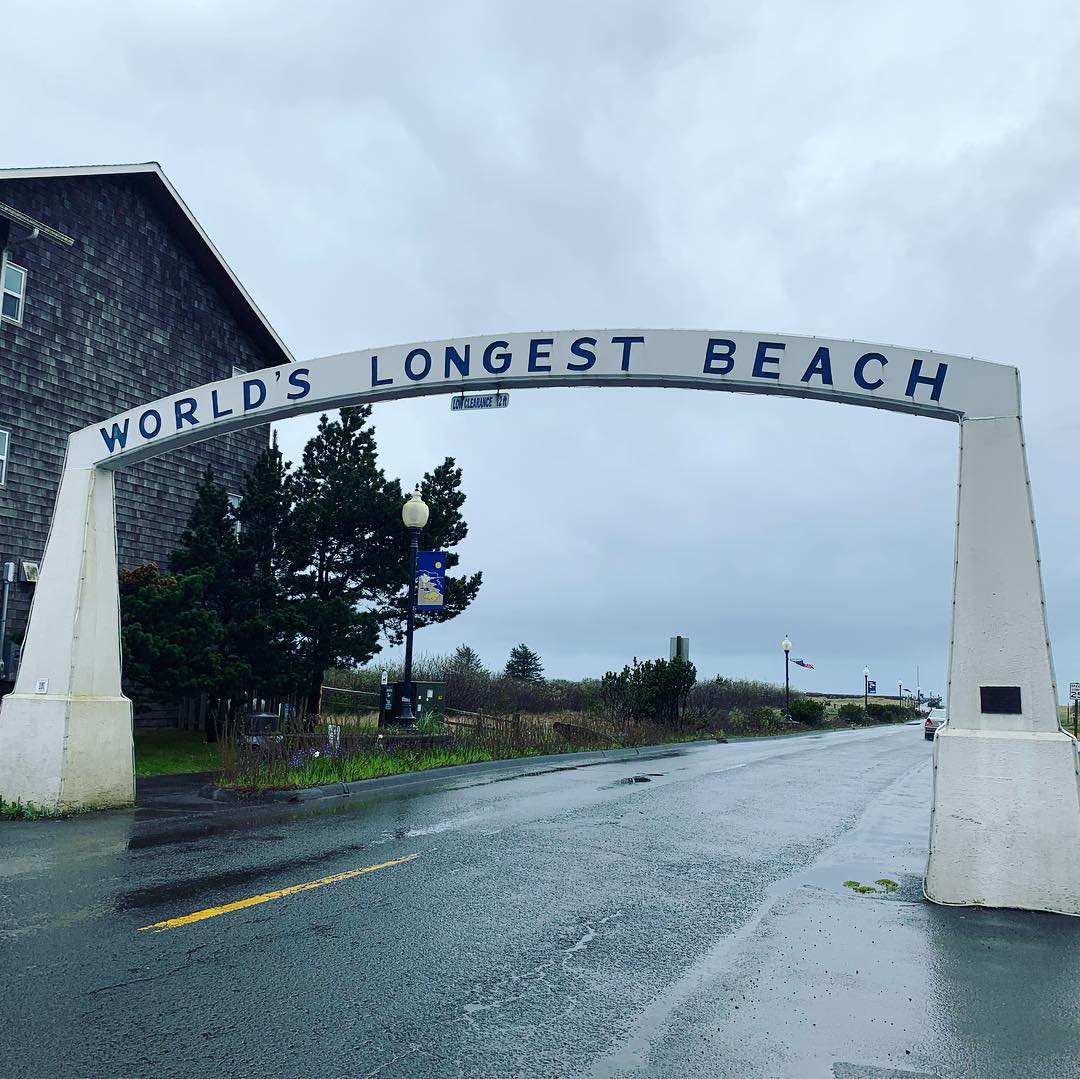 The nearby park offers a wonderful view of the rocks formed from magma. They look like sea giants emerging from the water...

The weather has improved slightly and the view of the lighthouse, the ocean is even better with the sun breaking through the clouds at sunset. It is the tallest lighthouse in Oregon (28 meters) and was made in Paris in 1868 and brought here. It was automated only 50 years ago, but it still uses original lenses, with which light is visible 31 km into the ocean. 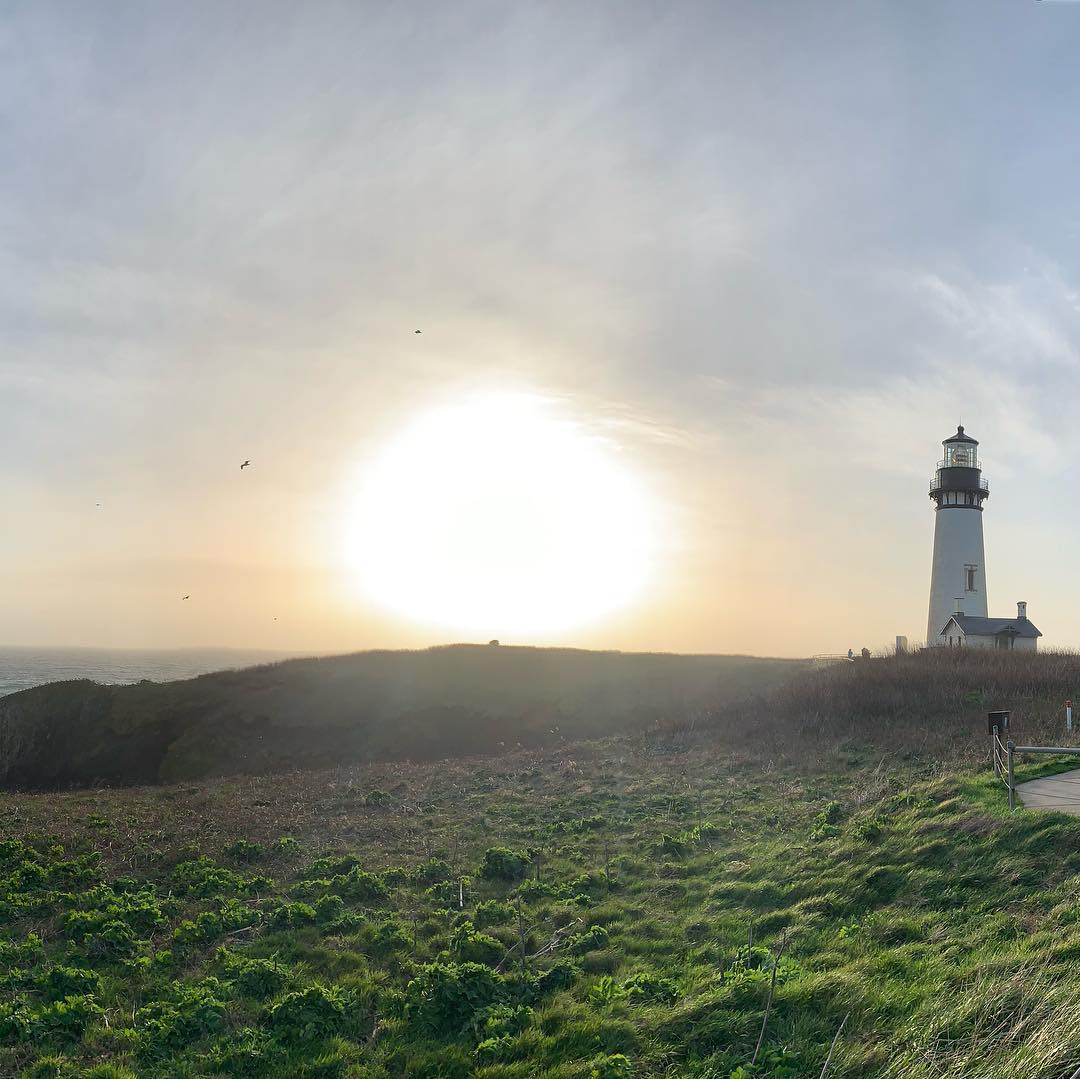