Road trip Northwest Coast. Day 4/10. The first Russians in California. Golden Gate Bridge and a walk around the San Francisco

This settlement was founded by the Russian-American Company in 1812 and is the southernmost Russian settlement in North America. It was sold in 1841 to a large landowner, 7 years before the start of the gold rush. It is interesting that only one original building remained there - the house of the last Russian commandant Rotchev (the rest of the buildings are reconstruction), but the fort is the only surviving wooden fortress of the Russian Empire of the 19th century... 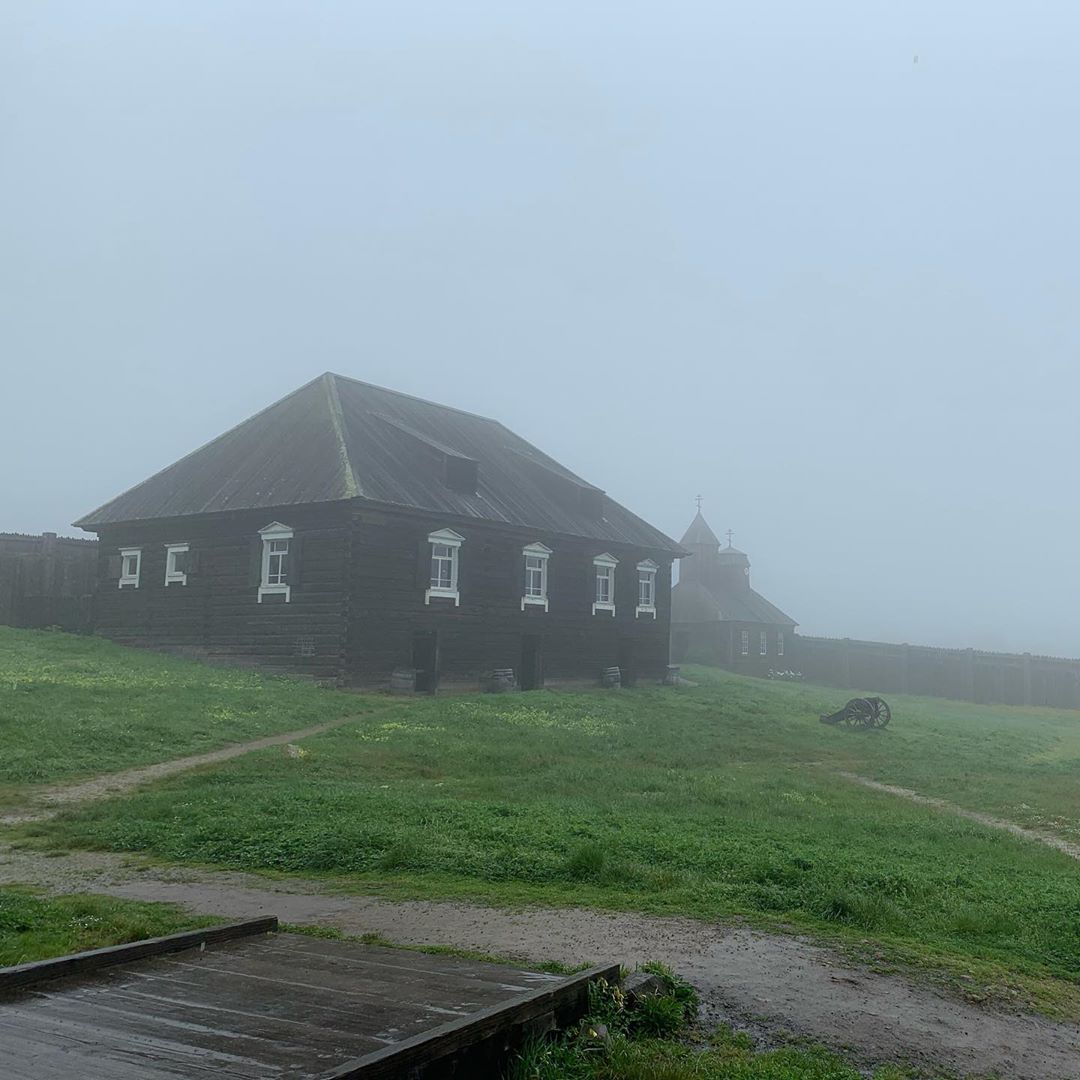 As usual, we were "lucky" with the weather, and the fort was immersed in a very heavy fog, and standing on the shore, you could only see the nearest cliff.

There is a mill next to the fort - the original was built in 1814, and the present building, in honor of the bicentennial, was created in the Vologda region, then dismantled and donated to the fort in 2012. This type of mill is called a post mill and is very different from the classic Dutch mills. 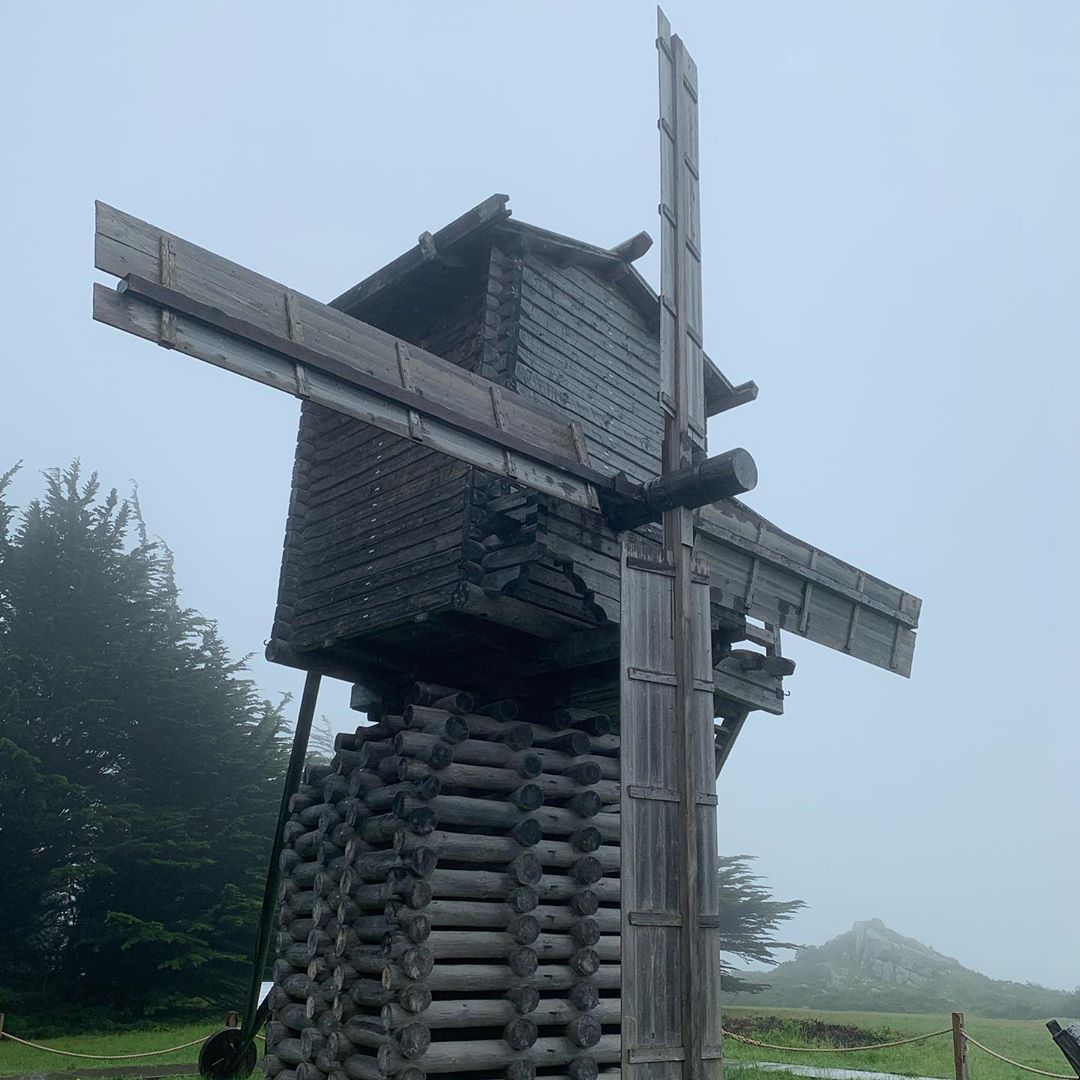 I managed to allocate some time to the city center. There was the same dense fog around the famous bridge, although from the graphs on the information boards it follows that April is the time when fog is least common. We are lucky as always :) By the way, the color of the bridge was chosen this way partly because of its better visibility during fog. 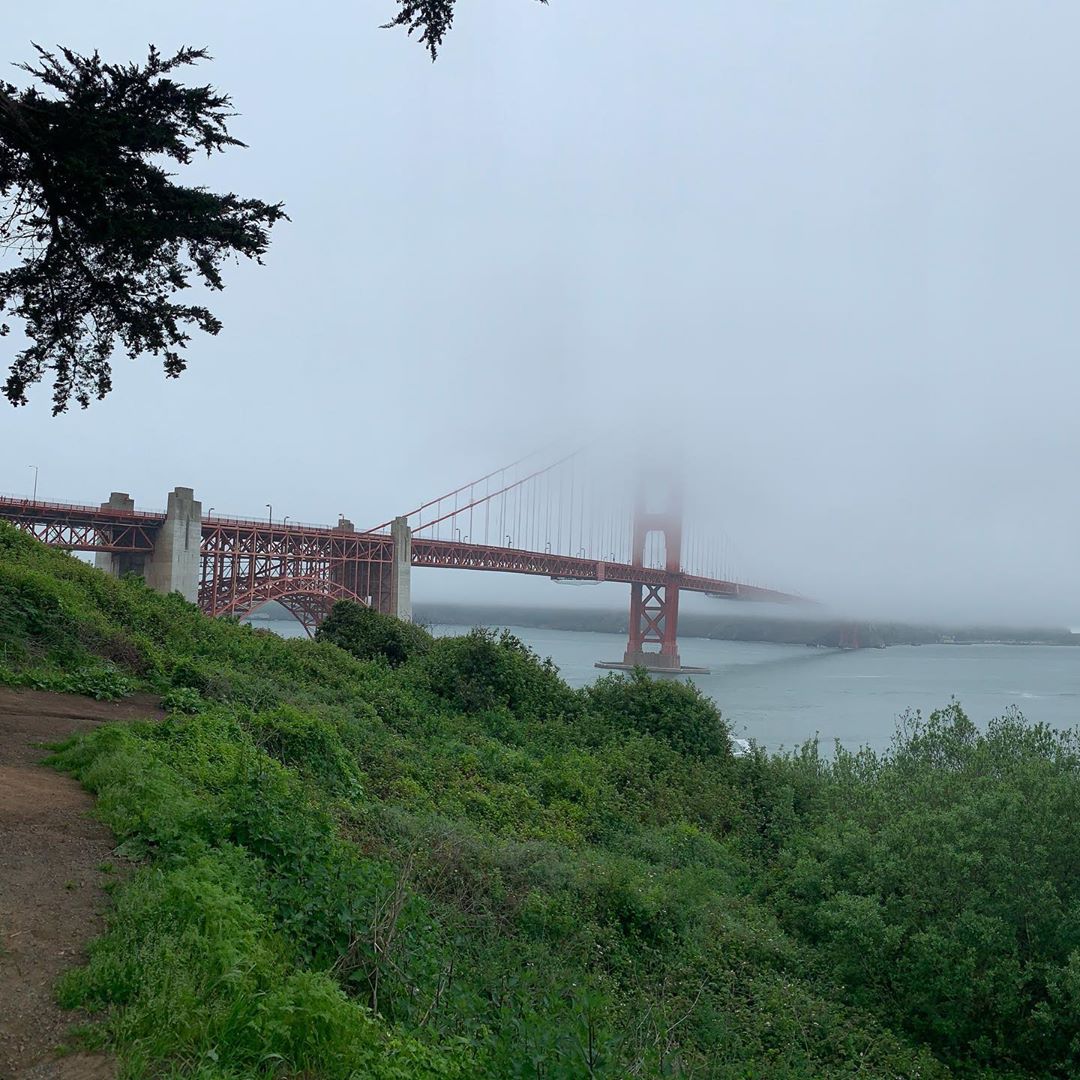 To help the ships safely pass under the bridge and not crash into anything, there is a special signal system. On each of the towers, as well as in the middle of the bridge, horns are installed and they emit sound with a special frequency, and with different tones. Due to the fact that the sound does not reach the point instantly, the ships can calculate where they are in relation to the bridge supports. 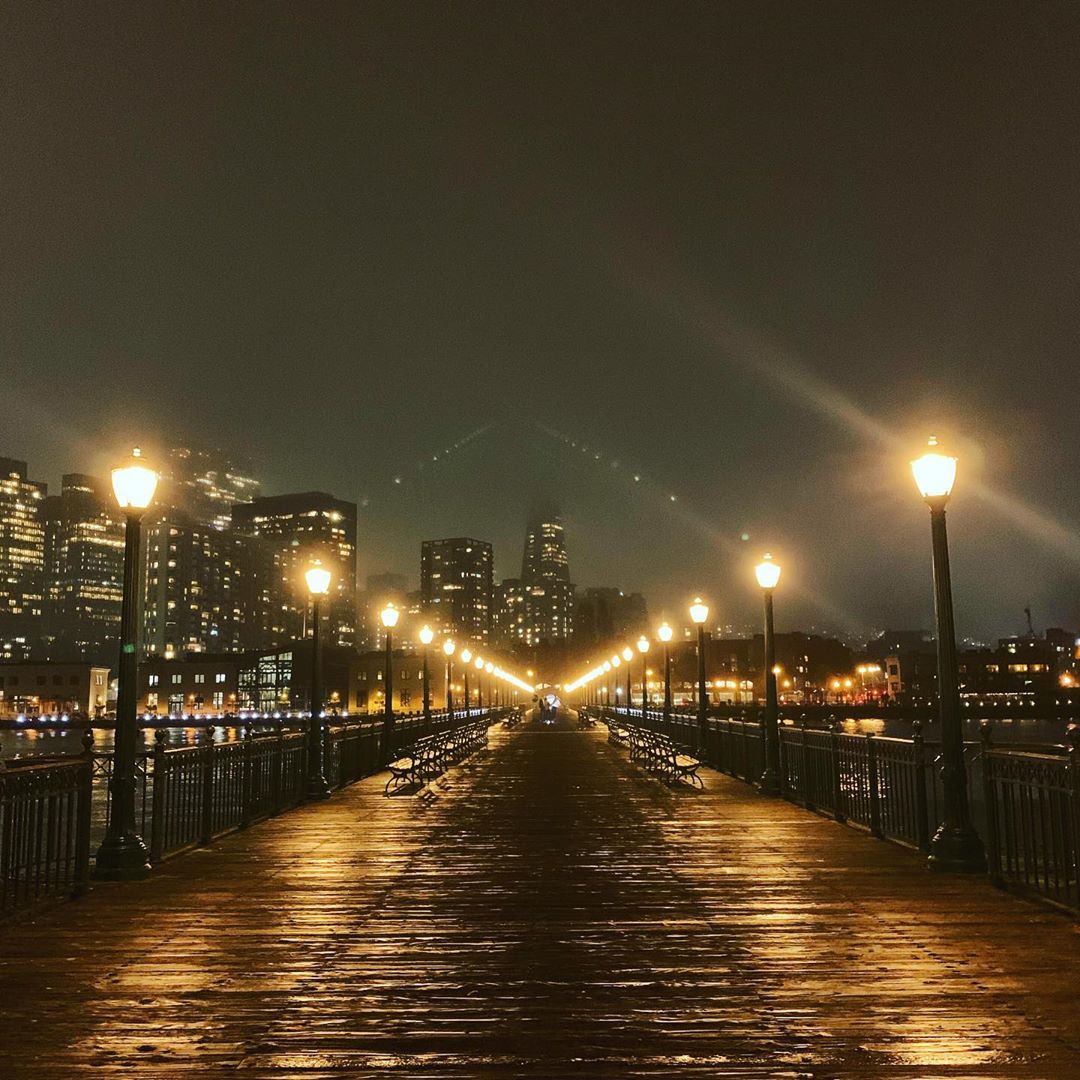 It seems to be - how can you not see the bridge? But it is quite long - the strait is 2 km, and the bridge itself is 2.7 km. When we approached him, half was visible, then it was clouded entirely...