Grouse Mountain - the Peak of Vancouver, BC

Since our “home” mountains in Snoqualmie Pass have become very popular this year - both in the parking lot and on the slopes, and the shuttles can not cope, we decided to get skiing somewhere else. We chose this other place… And its the Vancouver mountains :) 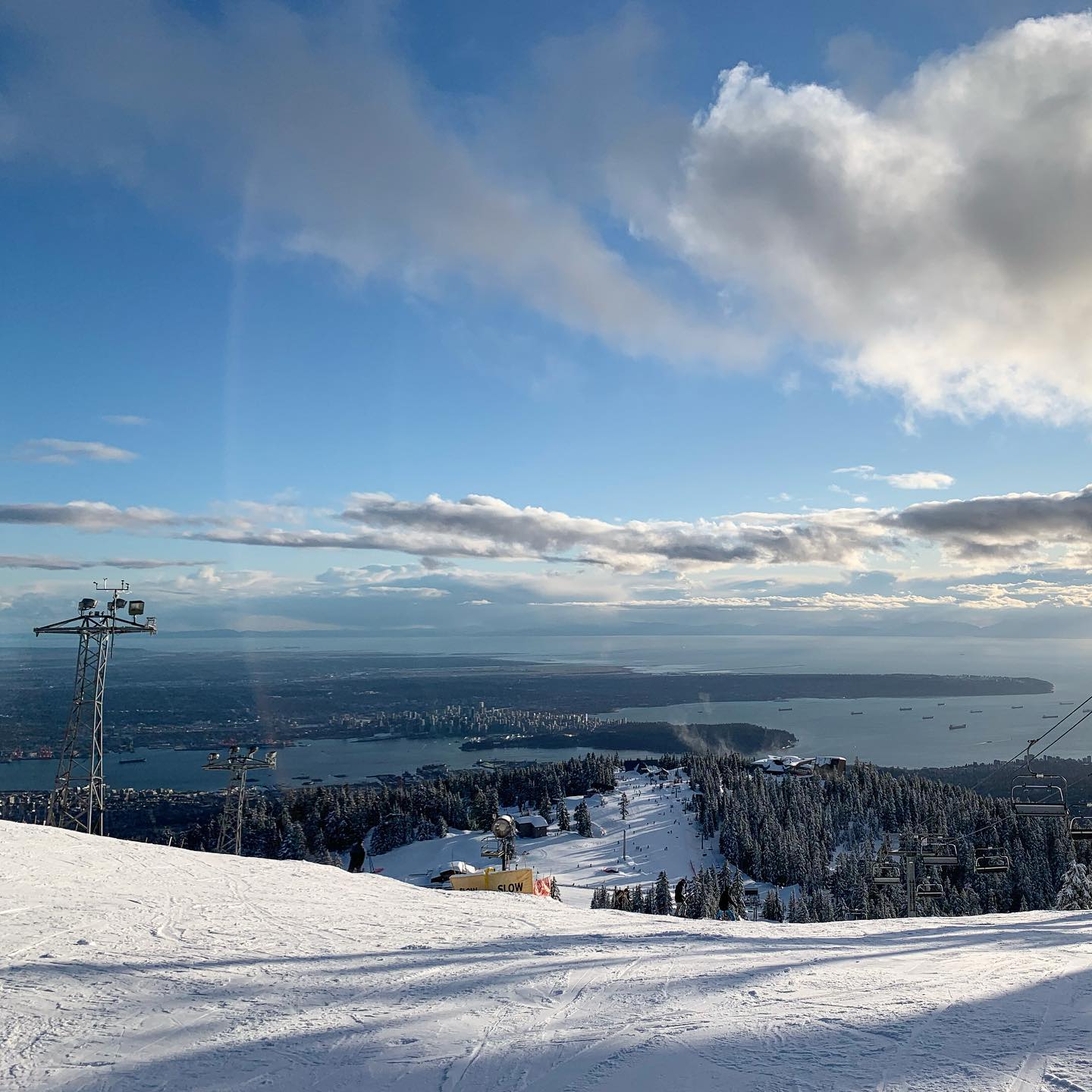 We chose between Cypress and Grouse mountains, and the choice fell on the second, because you can safely drive there by car and climb up on a large gondola. On the Cypress, winter tires or chains are required, despite the fact that the road leading up is completely clear of snow. Both are very close to Vancouver. 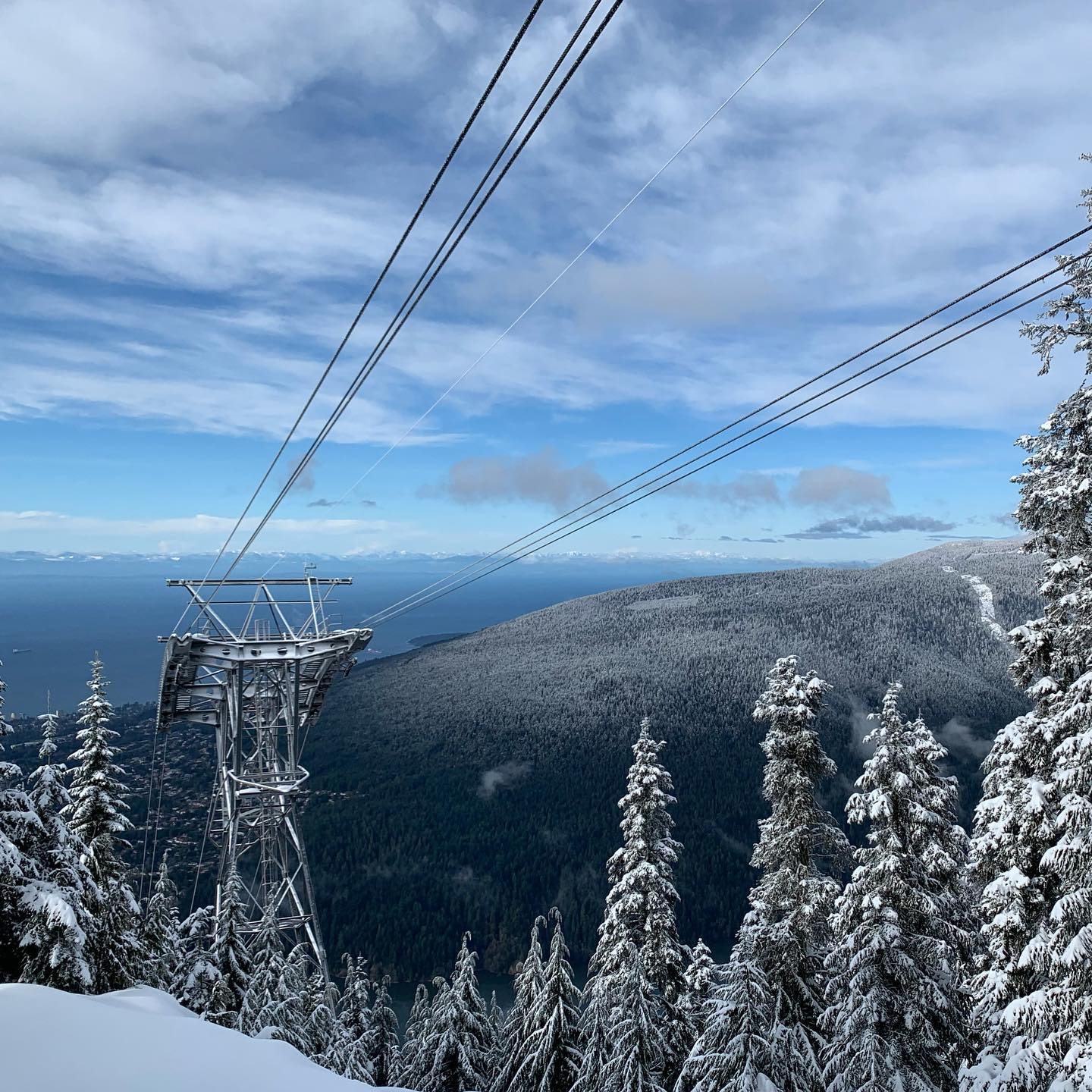 It was planned to leave on Friday evening, but a business trip to the Vancouver office turned up well, so I did not have to go at night.

The lift opens at 8-15, we arrived at 9-15 and barely found a place to park. But despite this, we were very lucky - there was no queue, we immediately sat down, and the weather was pleasing to the eye and heart all day. As a regular of this particular mountain told us, this is the first time this season has had such weather! Taking into account the fact that in the past few days only impenetrable fog could be seen on the cameras, we were very pleased with such changes. By the way - through the camera you can watch the sleeping bears - they are so funny when they kick each other with paws with claws 🐻🐻 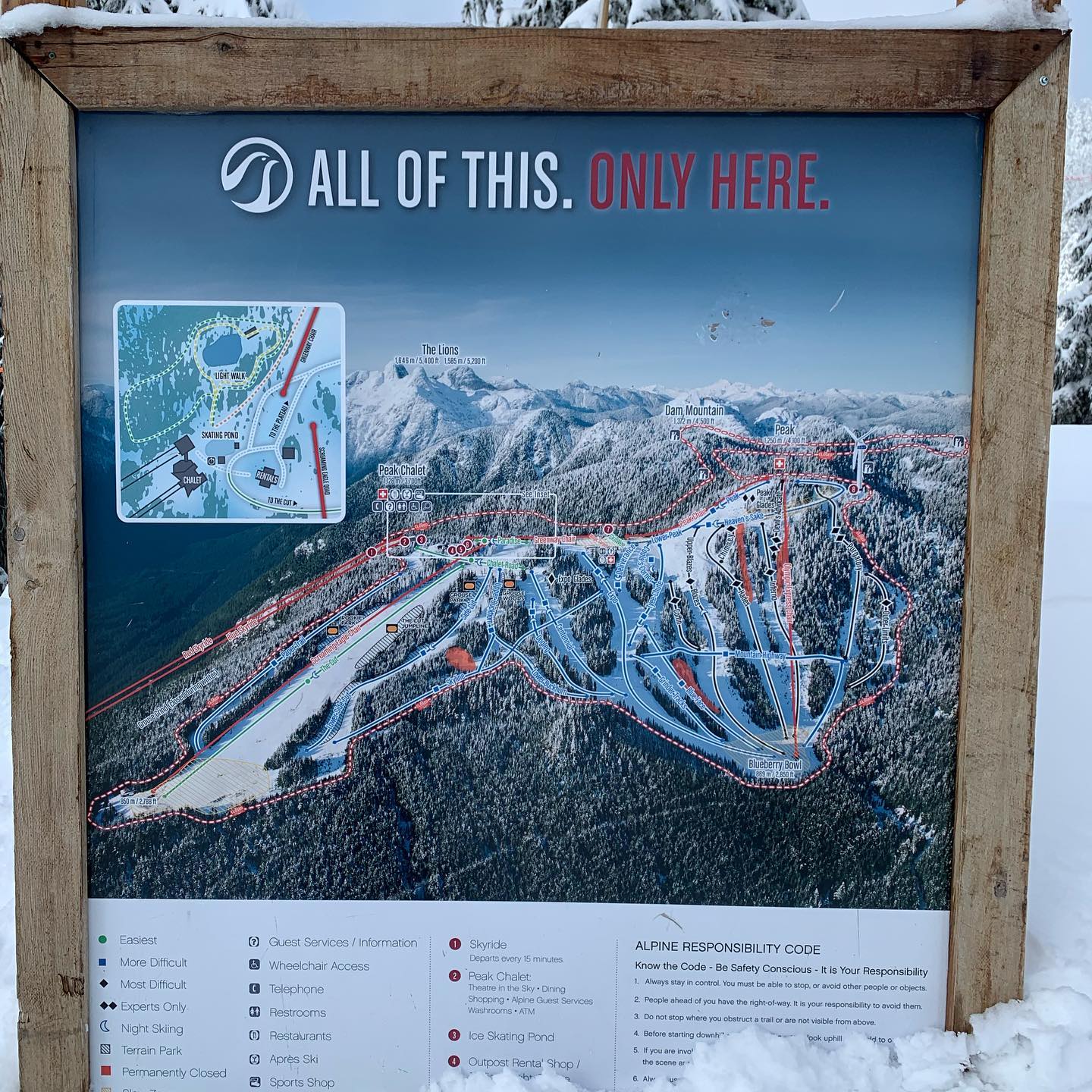 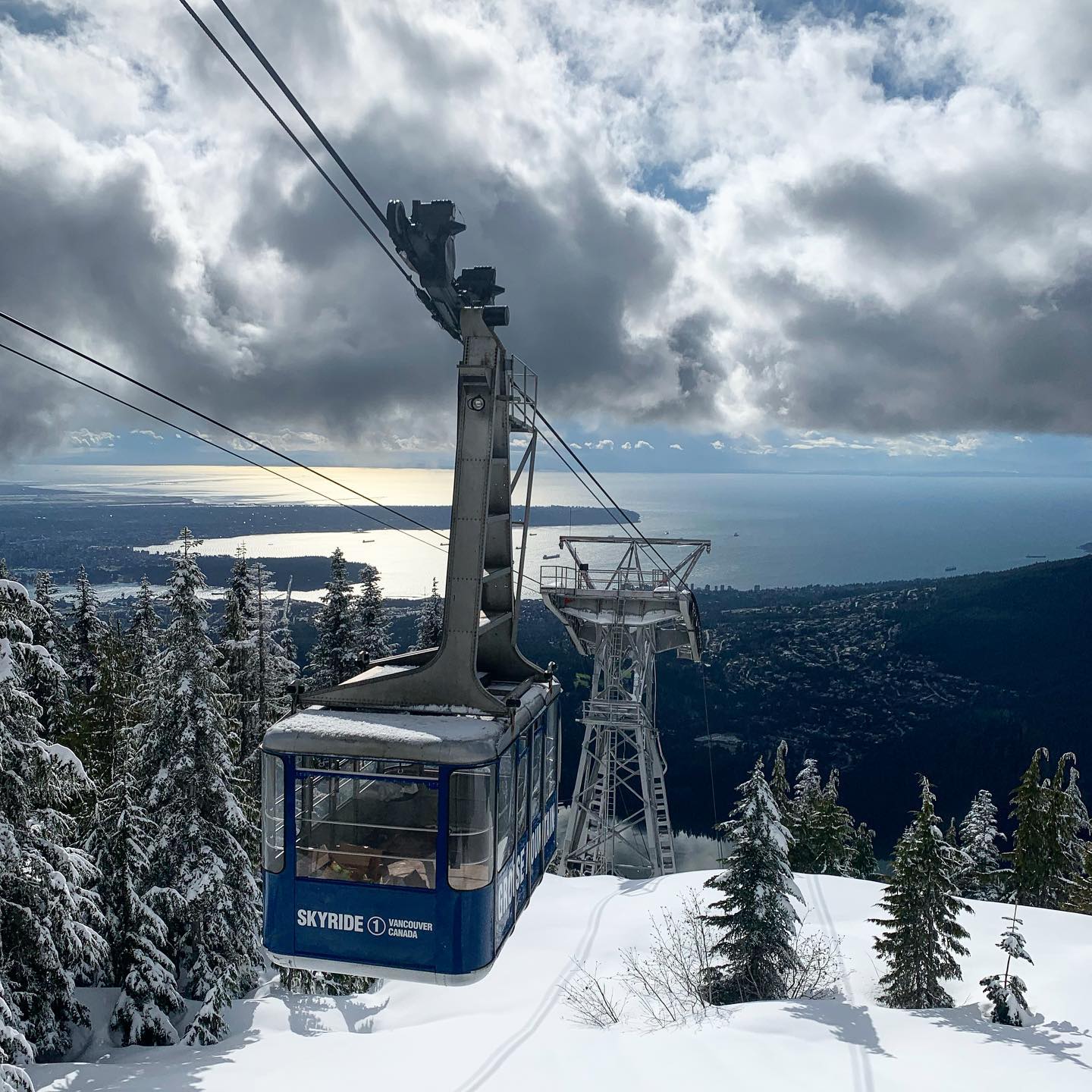 There are not very many slopes, but due to the length and width, it turns out that there are not very many people, although there were queues for lifts for 15 minutes. But for the sake of such views - it's worth it! Usually, when you ride - a view of other mountains, or a track, and you can see where you need to go. Here, from the mountain, you can see the whole city with its suburbs, the bay and the mountains in the distance! It's just breathtaking when the eye drops on the descent - it seems that the end point is somewhere down there. 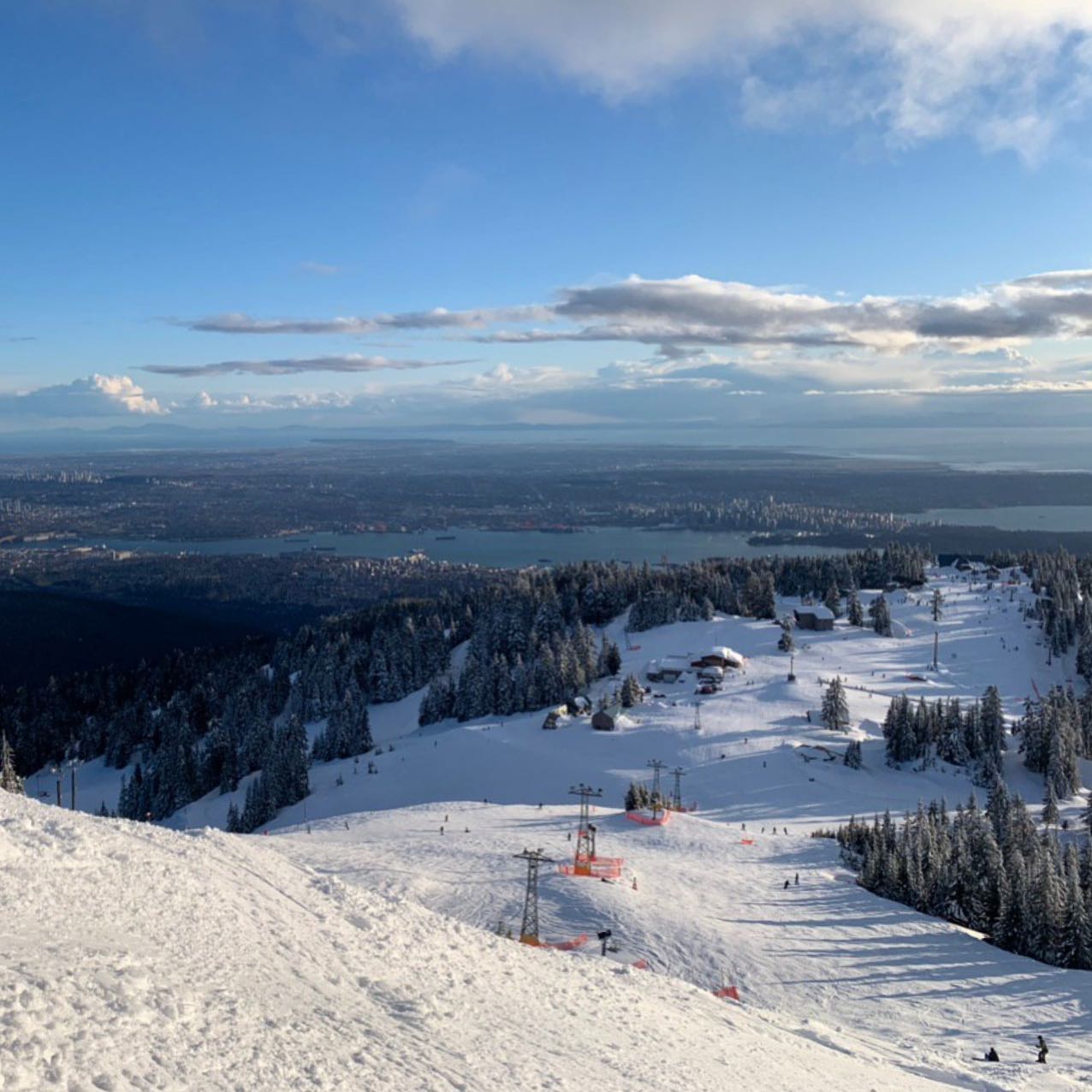 In the evening, some Christmas trees are lit in the forest, you can drive past them and feel like in a fairy tale!

By the way, surprisingly, the food at the top of the mountain turned out to be 1.5-2 times cheaper (and tastier) than in the Snoqualmie Pass, which is on the track, and you don’t need to lift anything anywhere. 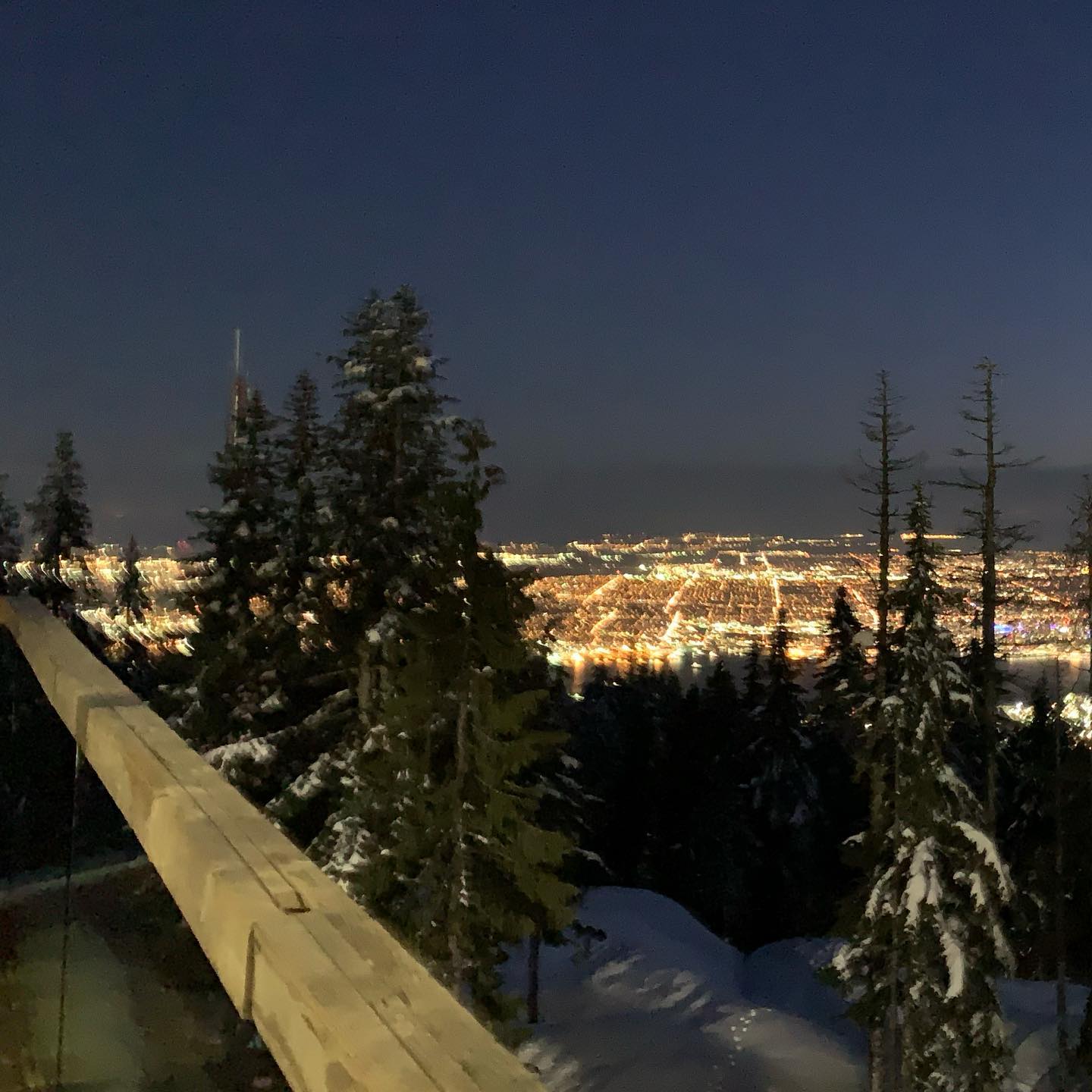 P.S. Looks like these were our last rides this season...🎿