Our overall resume of skiing season

Yes, it's a little late in May to write about skiing, but we just turned in the equipment, so why not.

This year has been kind of a messy season. For some reason, there were too many people on the slopes and in queues for the lift, much more than that year. There are several reasons for this: 1. Existence of universal passes for several resorts. One closed - the rest suffer 2. As a result - when the neighboring resort was overcrowded and they stopped handing out day tickets, and the other had a snowy road, and the situation with tickets was no better - everyone, of course, went to Snoqualmie Pass, there are also rubber mountains - apparently the owners think so. 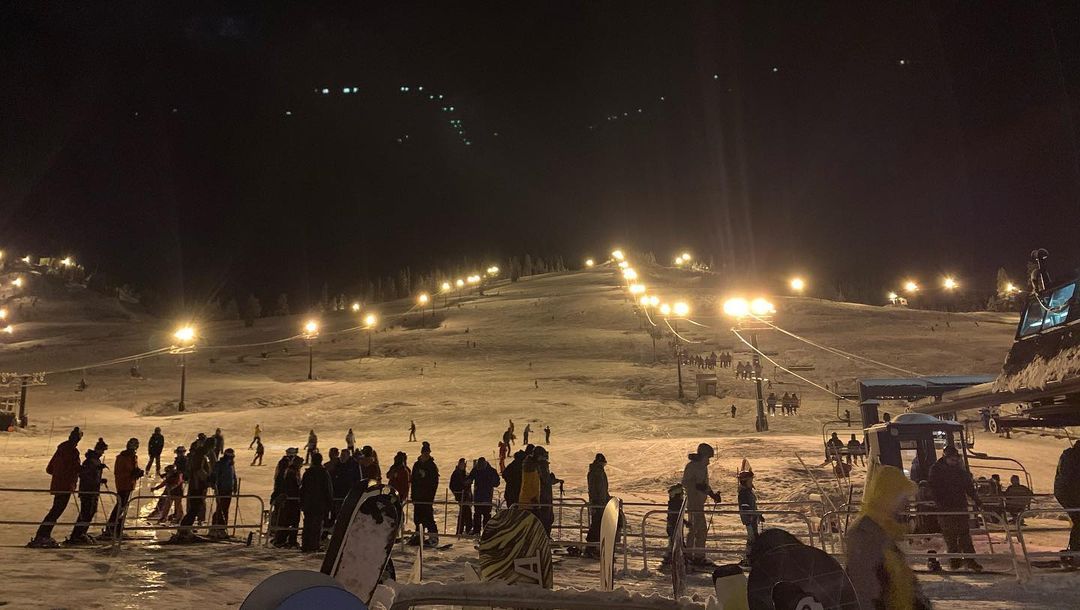 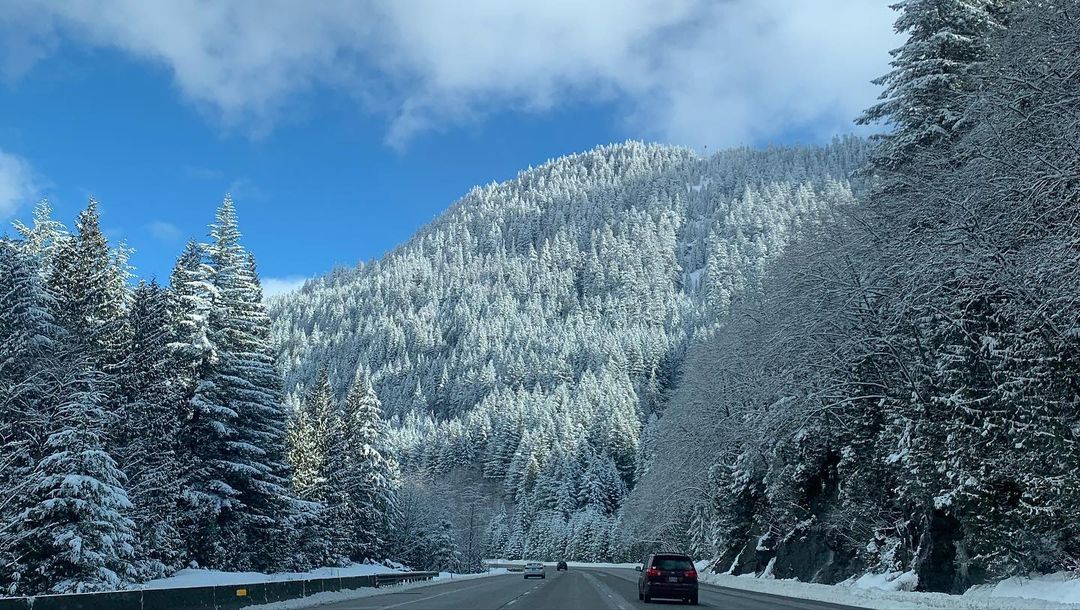 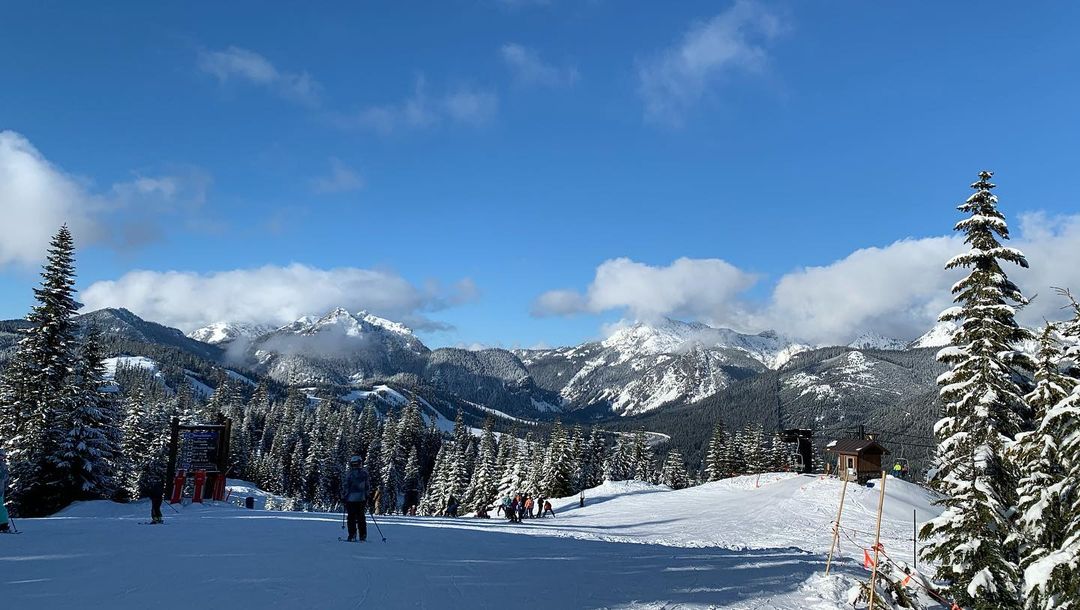 As a result, there are queues on the lifts, shuttles run less frequently than usual, and if you arrive after 8 am and before 1 pm, then it is quite difficult to find parking spaces. Nevertheless, this season we went to the black hill for the first time. Yes, not in a hurry, but it's better than fast, but head down 🙃 We accidentally went to the powder, despite the fact that our skis were not designed for this. If that year we often went to ride in the Snow Park (on all sorts of obstacles), then this year there was comfortable snow on our home slide only once, but at that moment a wild snowstorm began that we barely managed to dig out the car and take it away legs before we get stuck there 😃 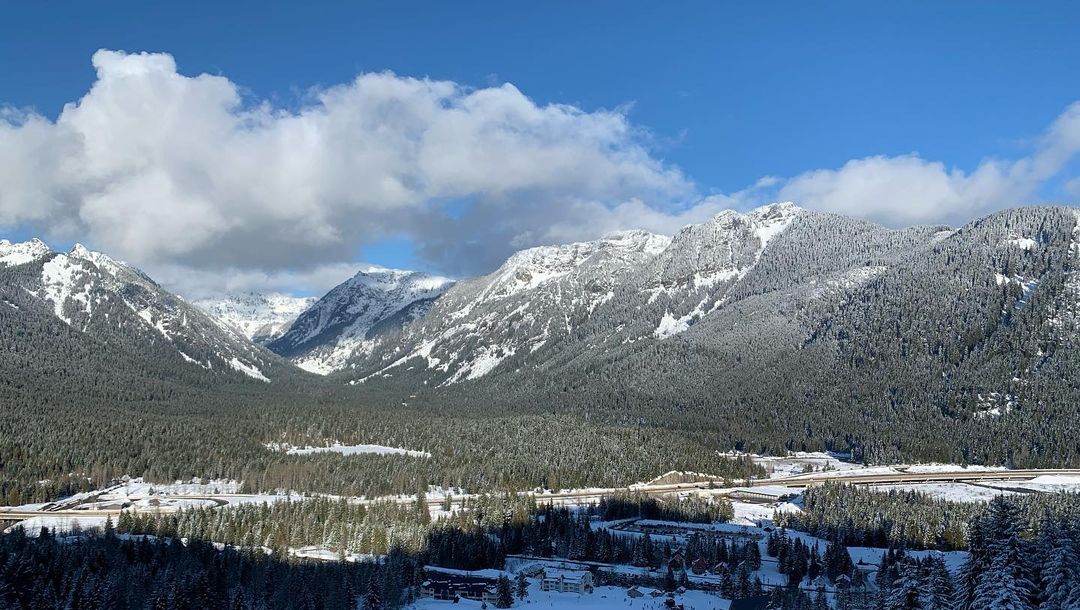 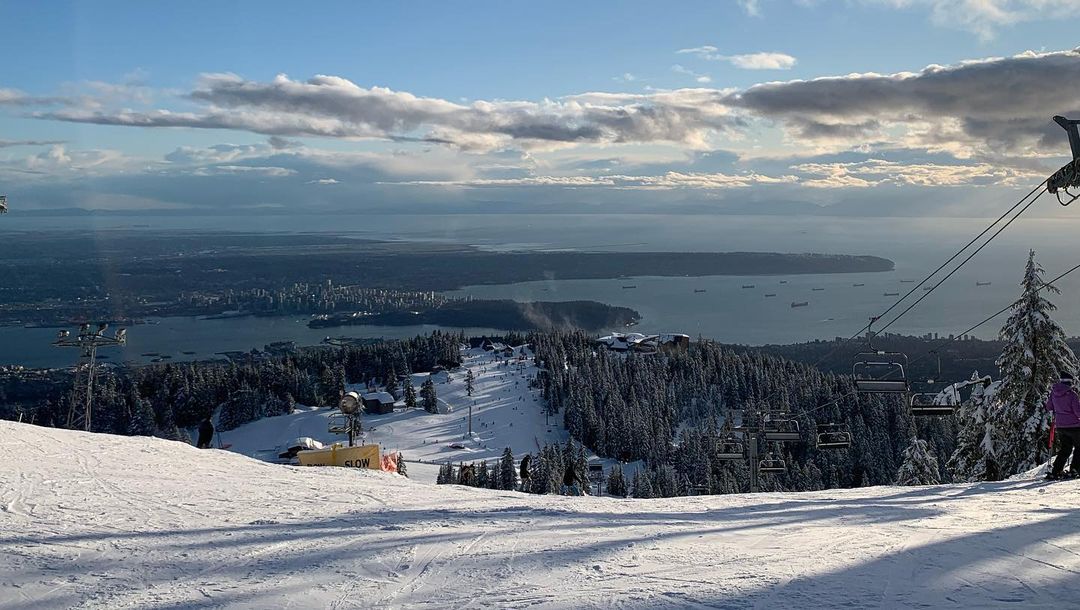 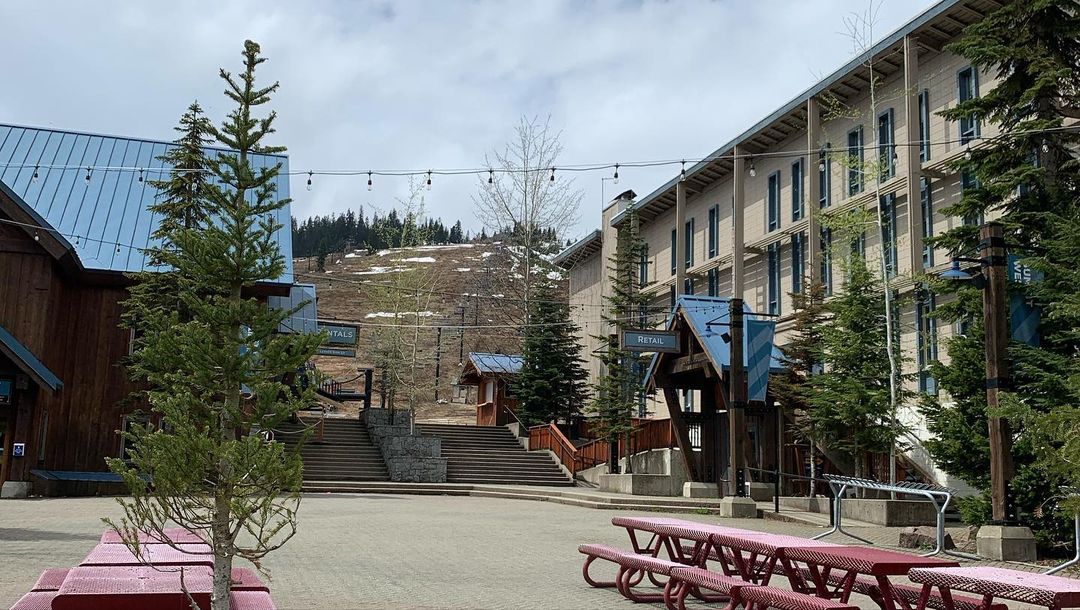 We closed the season in Vancouver on February 29 - although we did not know that this would be our last skiing this season. And now it turned out excellent, although there were also queues for the lifts. There we were very lucky with the weather - sunny, with a view of the city, and the snow was quite soft. 2 weeks after that, all mountain resorts were closed indefinitely. Moreover, even if someone wanted to climb the hill on foot and slide down, this was also forbidden for security reasons. Let's hope that in December they will be able to open, but the question remains with the crowds of people and how to avoid them ... Everyone wants to ride. 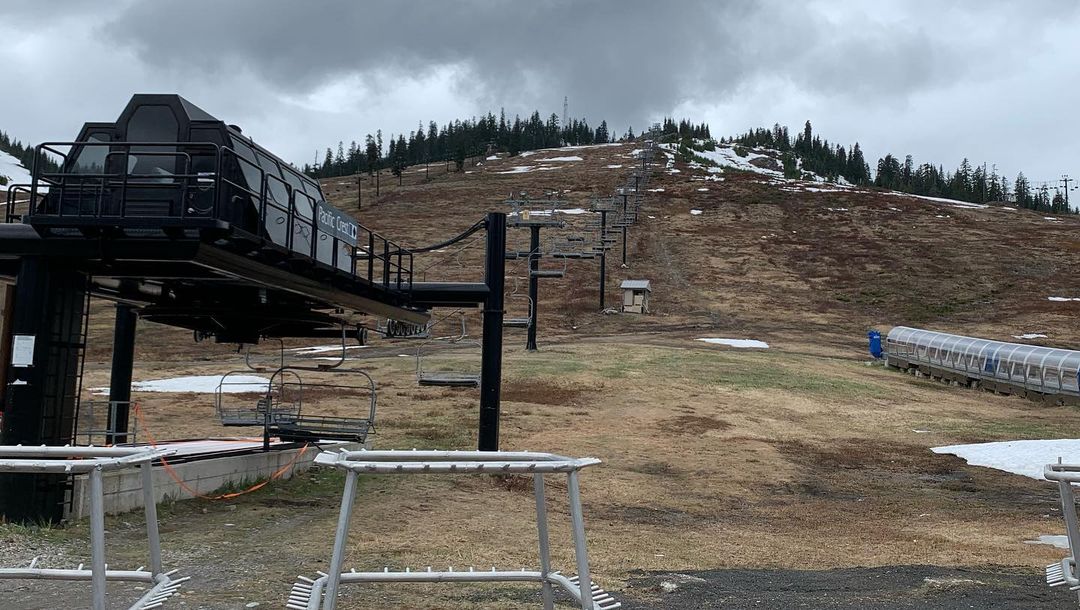 Happy skiing in next season! :v: