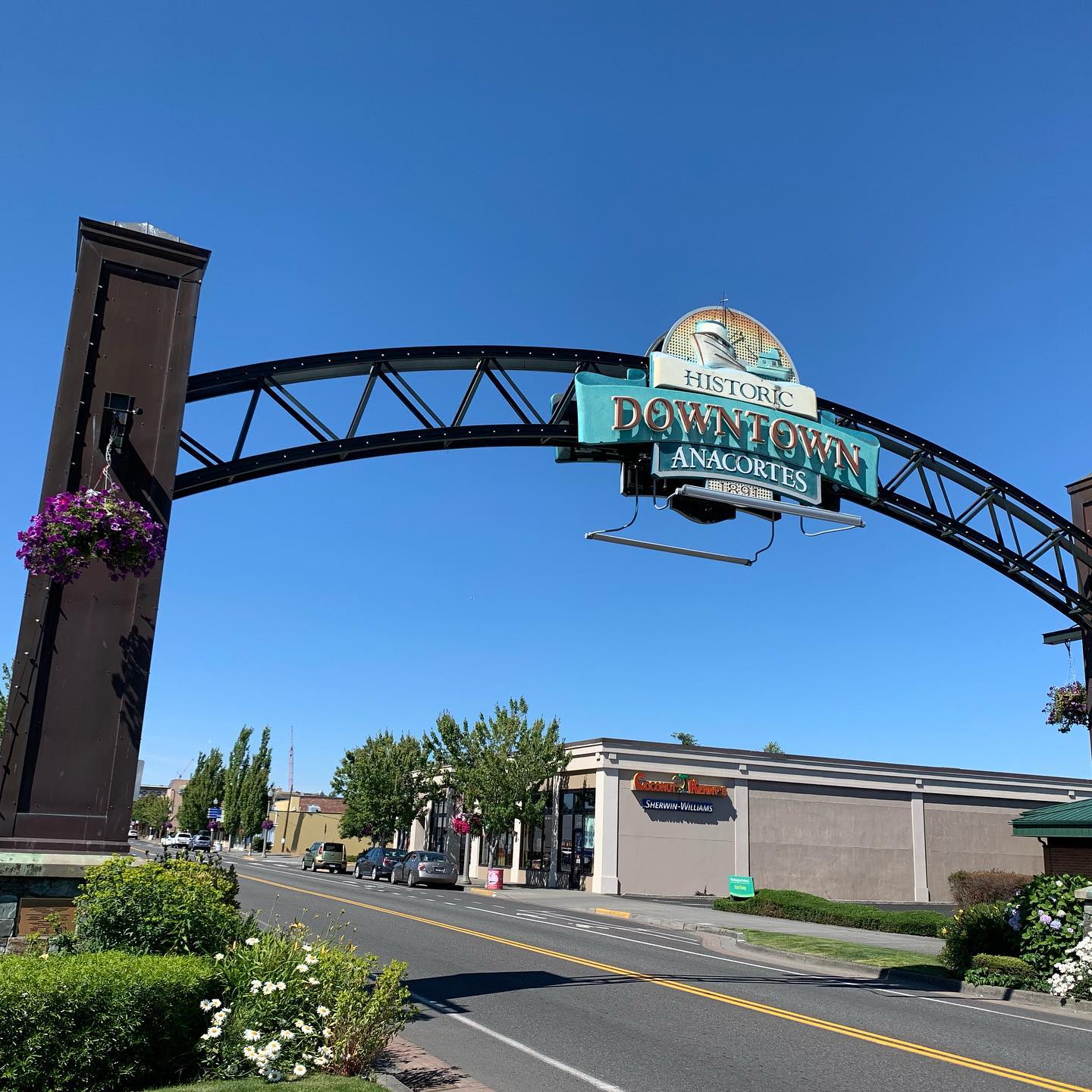 That day we decided to leave the city early so as not to get stuck in the closed streets for the parade. Some deja vu :)

We headed north - to the Orca Islands, but since the ferry must be booked in advance, we limited ourselves to a walk in the park overlooking the islands. This park is located near the town of Anacortes (2 hours by car from Seattle), next to the pier for ferries to these islands, and from there there is a ferry to Canada, Victoria (which is visible from Port Angeles :)) 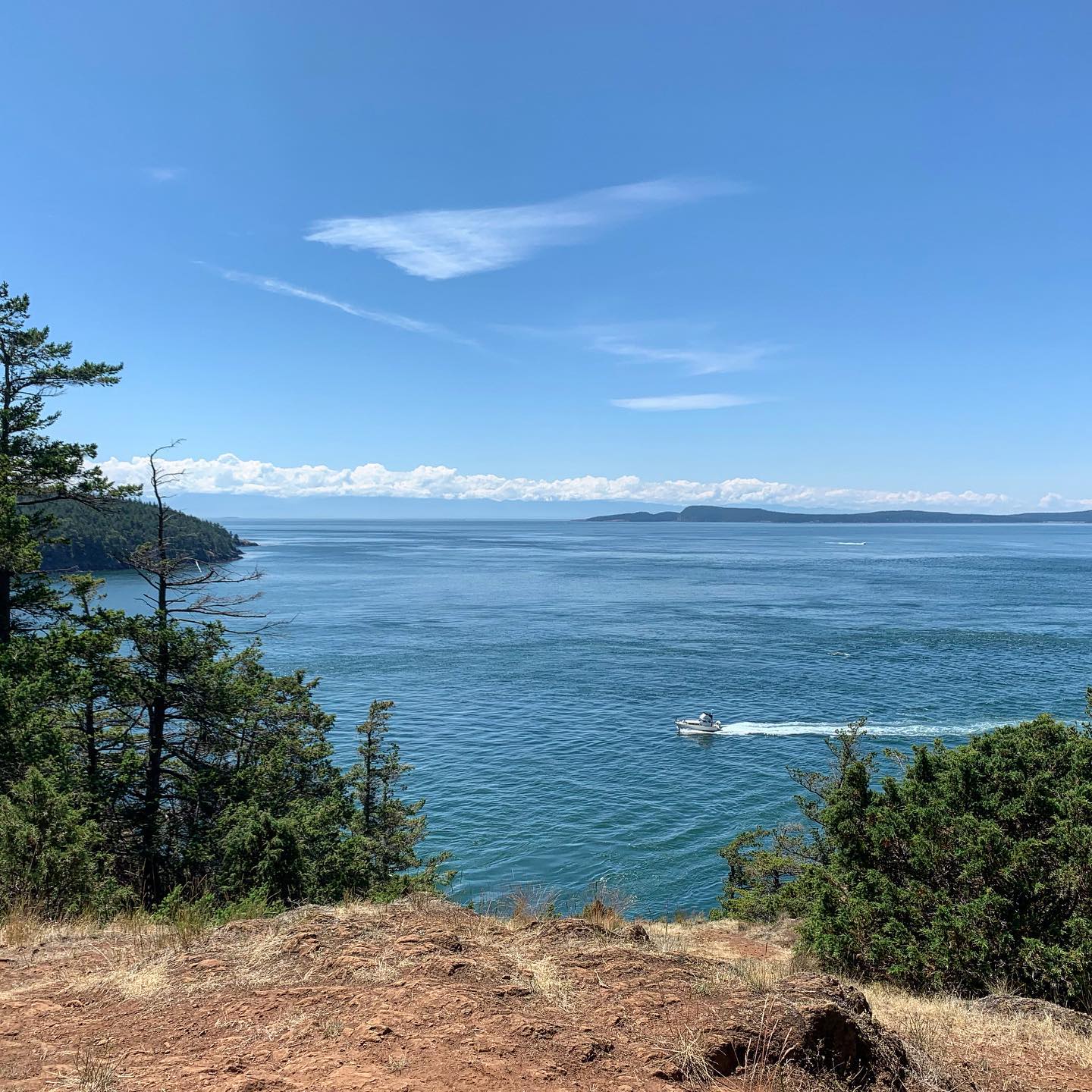 We chose a circular route, along the coast of this small peninsula. It was interesting to watch the currents and eddies, trying to imagine the outlines of the bottom… If you look closely, you could see fur seals here and there! 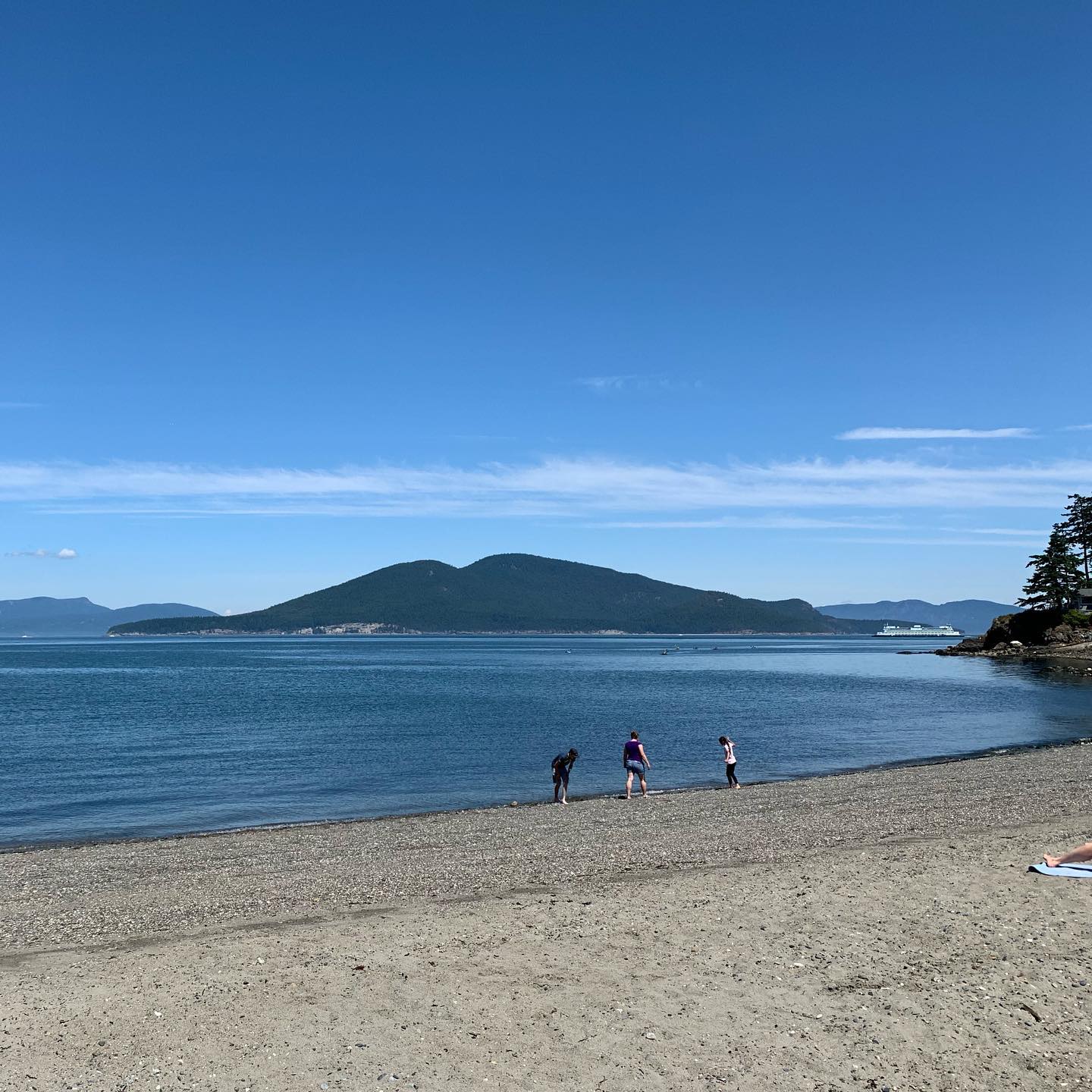 As we walked, the view from the islands changed to the southern part, and there we spotted a peninsula with the Olympic Mountains, from where we looked in the opposite direction :) We also saw chipmunks for the first time - they are small and very nimble! 🐿 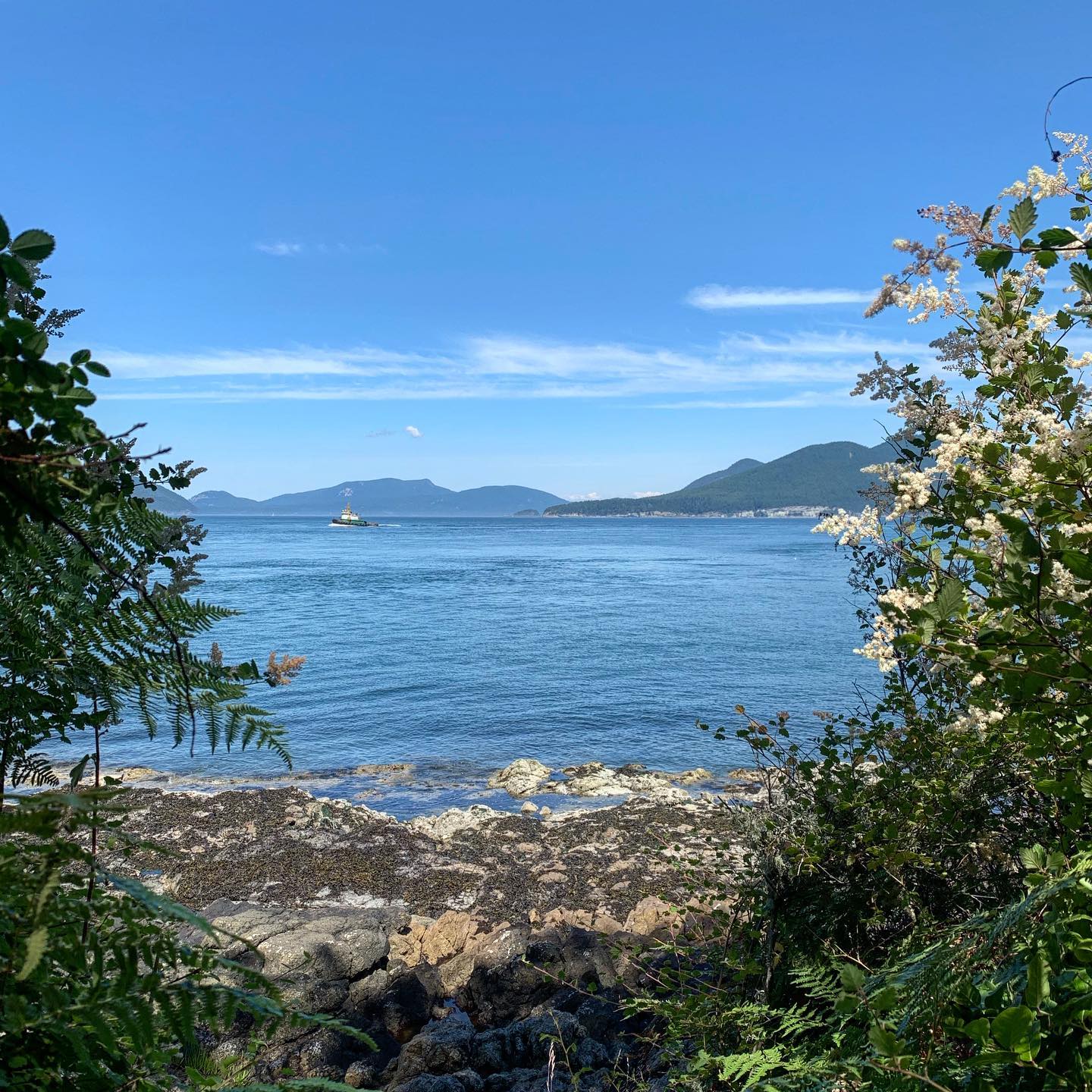 Deception Pass is very close and the nearest bays are especially good in sunny weather - with emerald water and green mountains ... But it was wildly hot when we went out to the woods - it was hot, and we wanted to hide somewhere :) Having completed a walk in the park, we went to Anacortes itself is a rather small town (as usual), but cozy in a European way, with flowers in tubs and the Dutch flag 😀🇳🇱 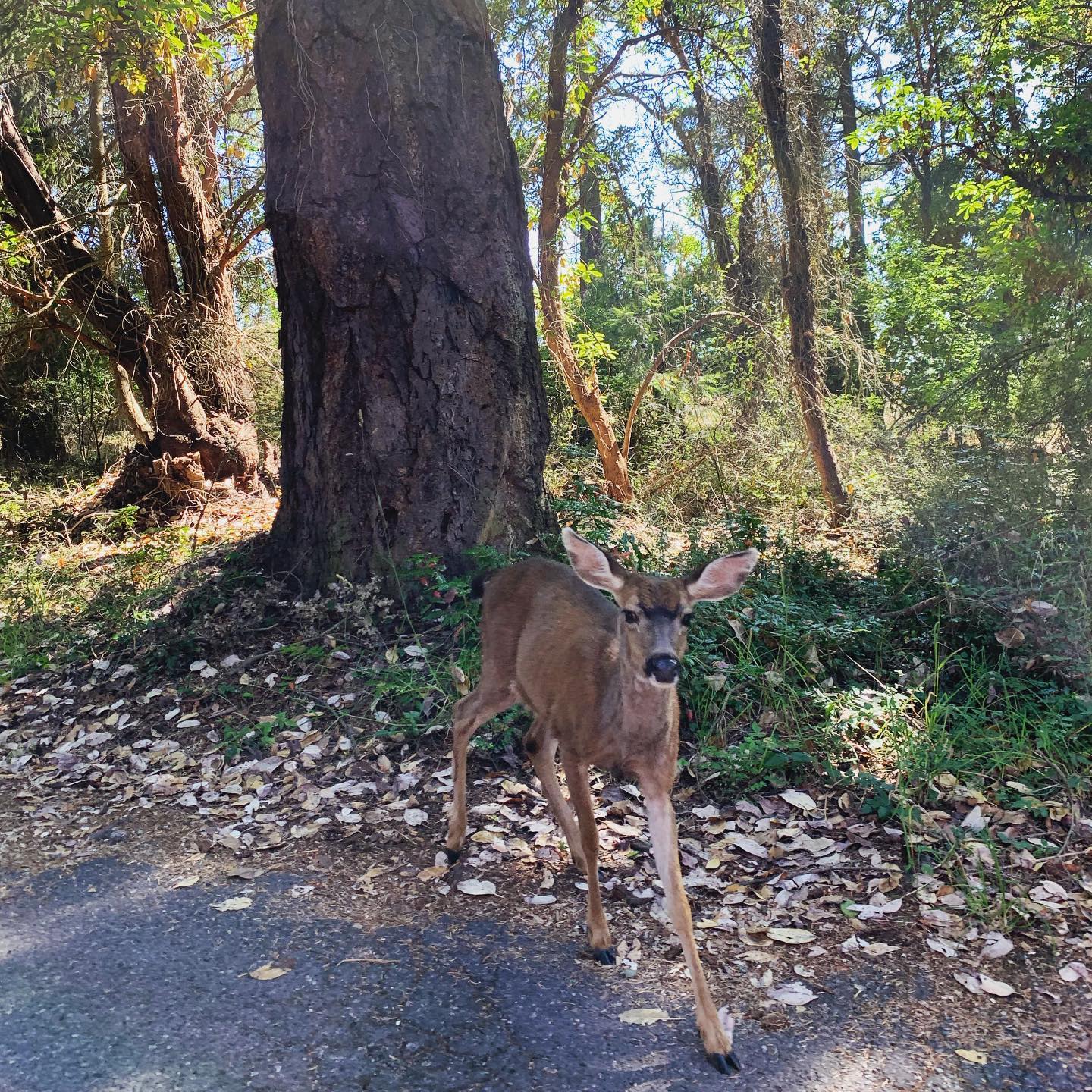 On the opposite side there is another cape, where a deer tried to squeeze food from us, so cute! The cape is quite rocky, and you could see the town itself, and the park, and, in principle, everything around. 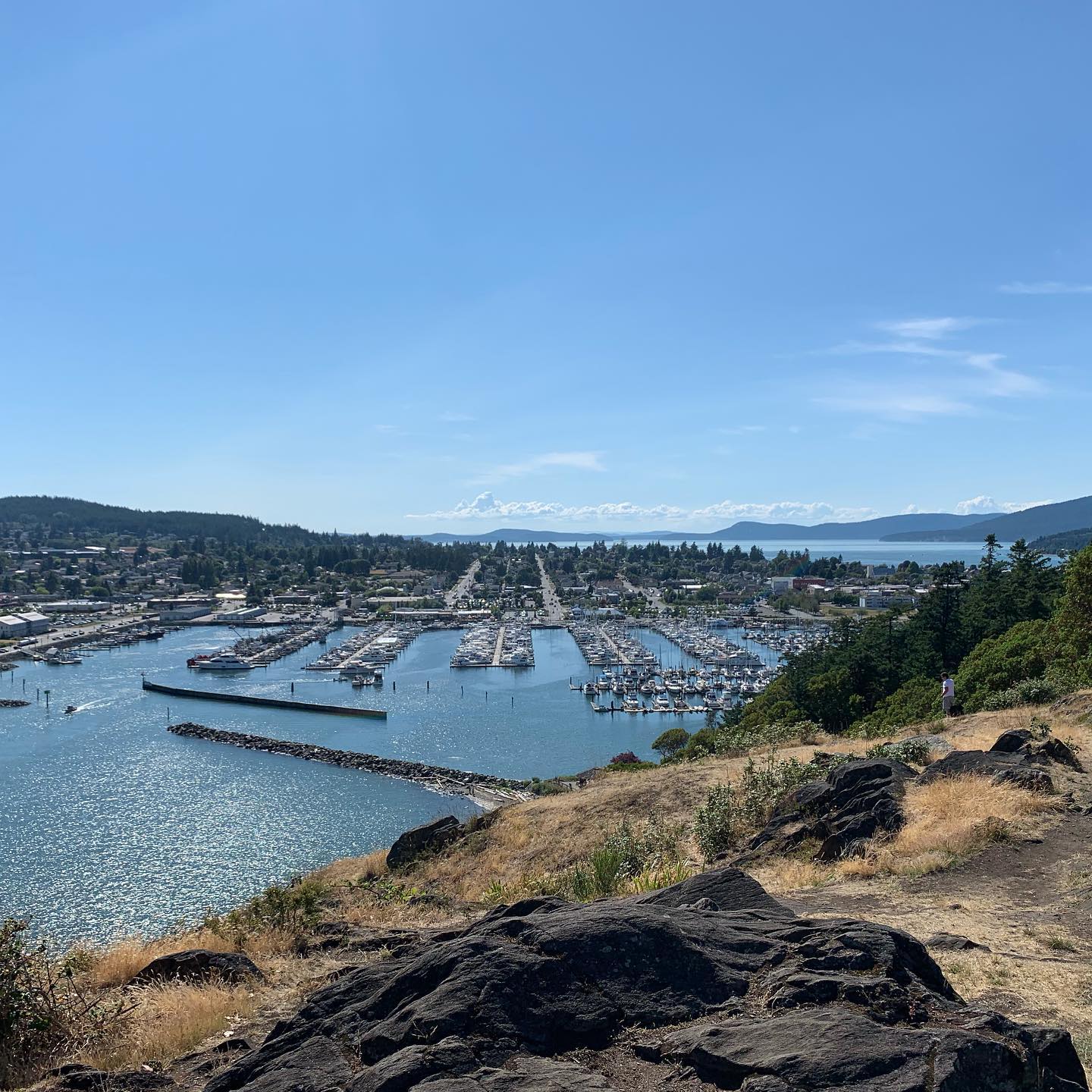