Being on a lavender farm, quite by chance, we discovered that there is a lake nearby, and decided to go to it (an hour from the fields). It turned out to be just magical! 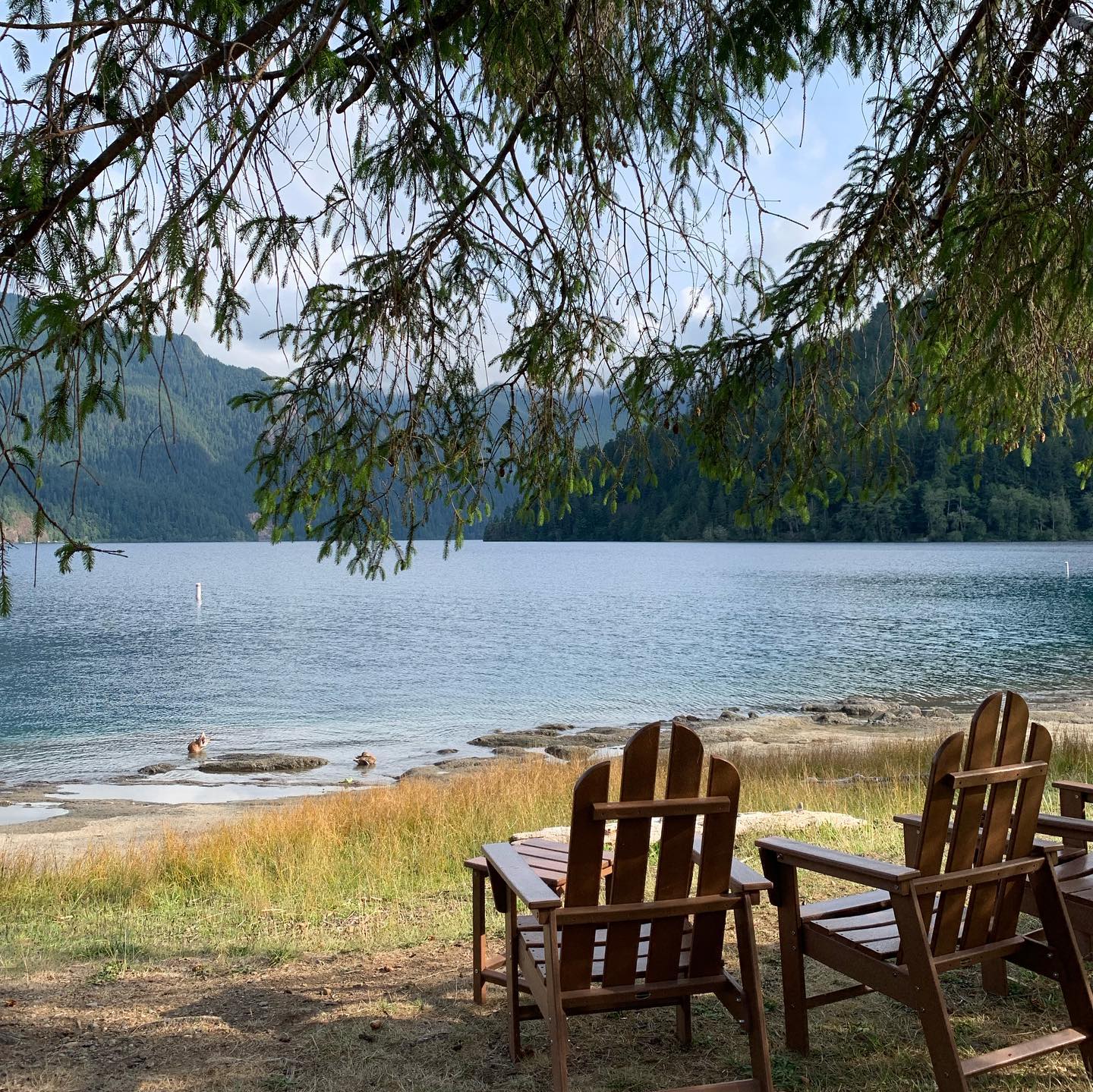 Due to the fact that there is no nitrogen in the water, which prevents the growth of algae in the water, it becomes unusually transparent and emerald in the light. The depth reaches 190 meters, this is the second deepest lake in the state after Lake Chilan. 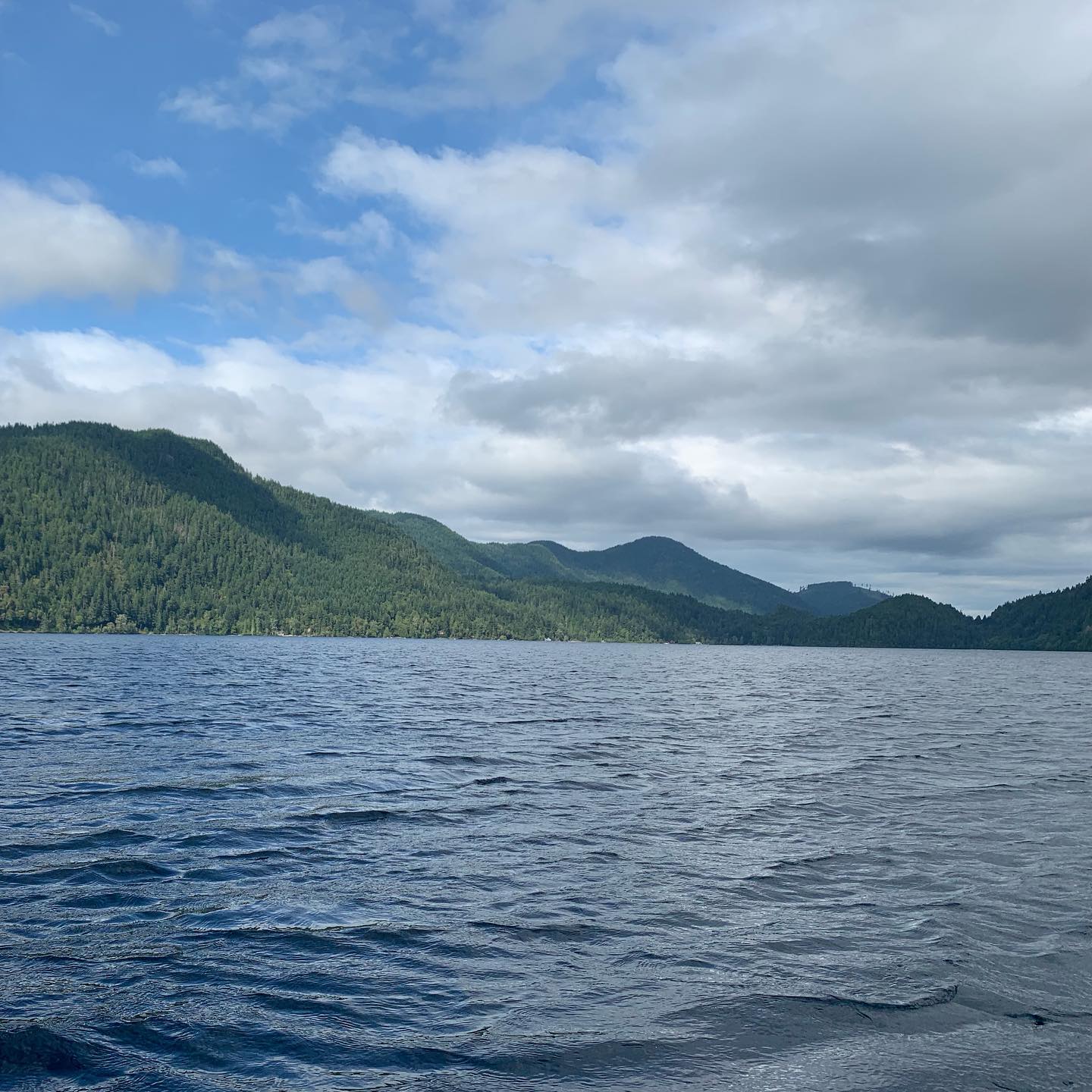 Initially, we were going to take a walk along the lake, but it turned out that we arrived late, and we will return to the car after dark. Instead, we decided to swim to the bridge of interest to us by boat. Having taken a canoe instead of a kayak, we remembered forever that we only need to take a kayak - it is much more comfortable and stable 🚣🏻‍♀️ . 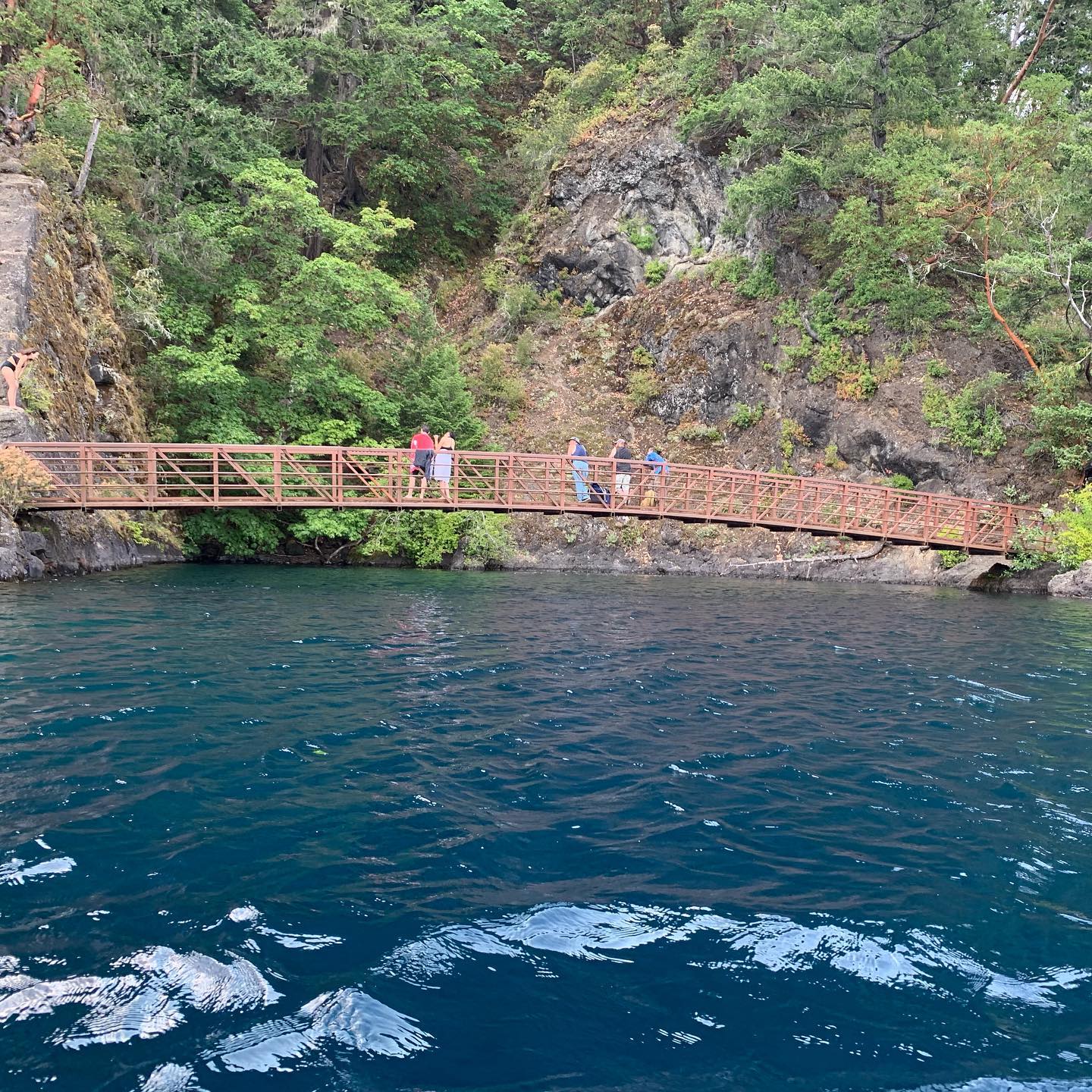 But despite this, the views from the water to the mountains are amazing, I hope someday we will return here with an overnight stay. Here you can rent houses, but the locals book them a year in advance… 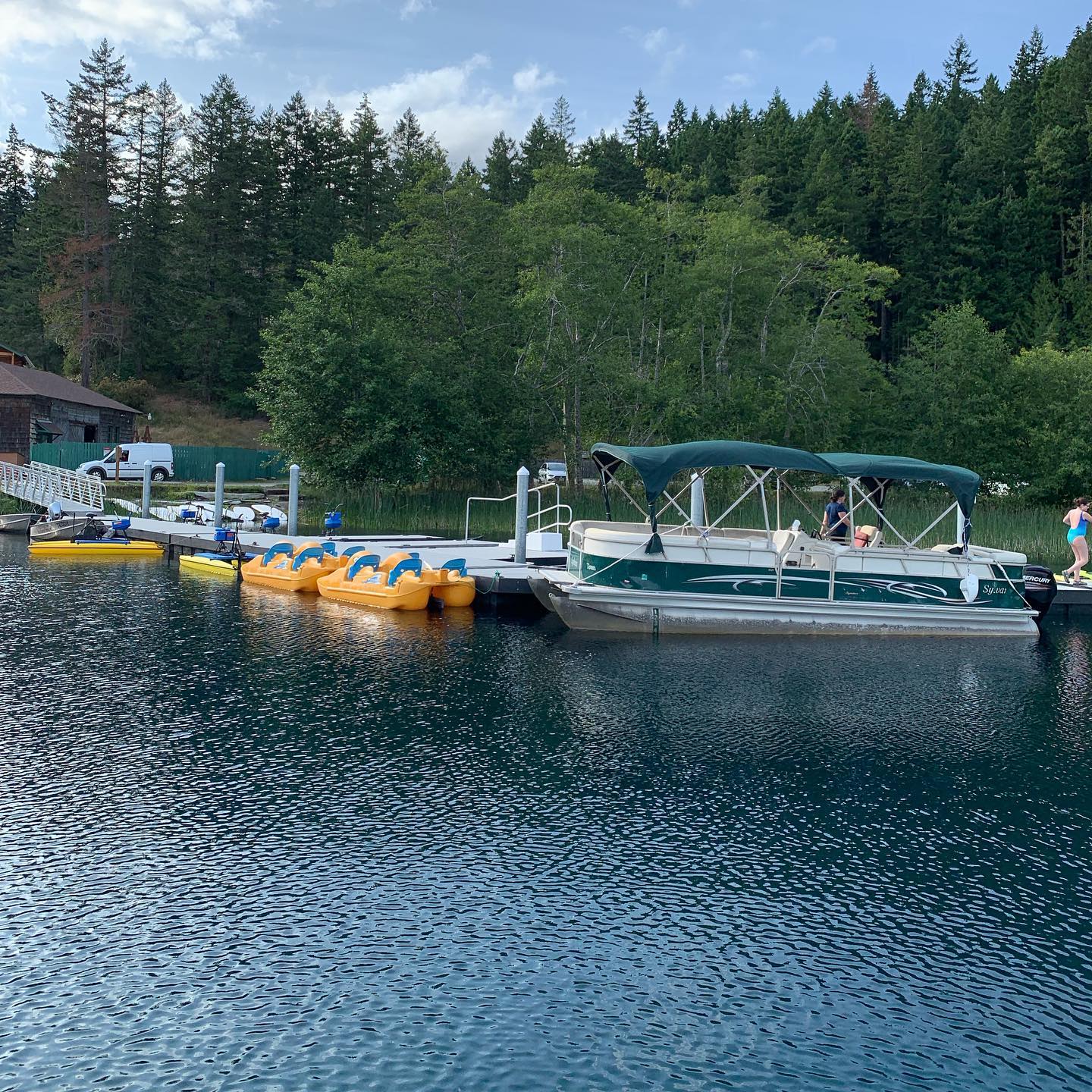 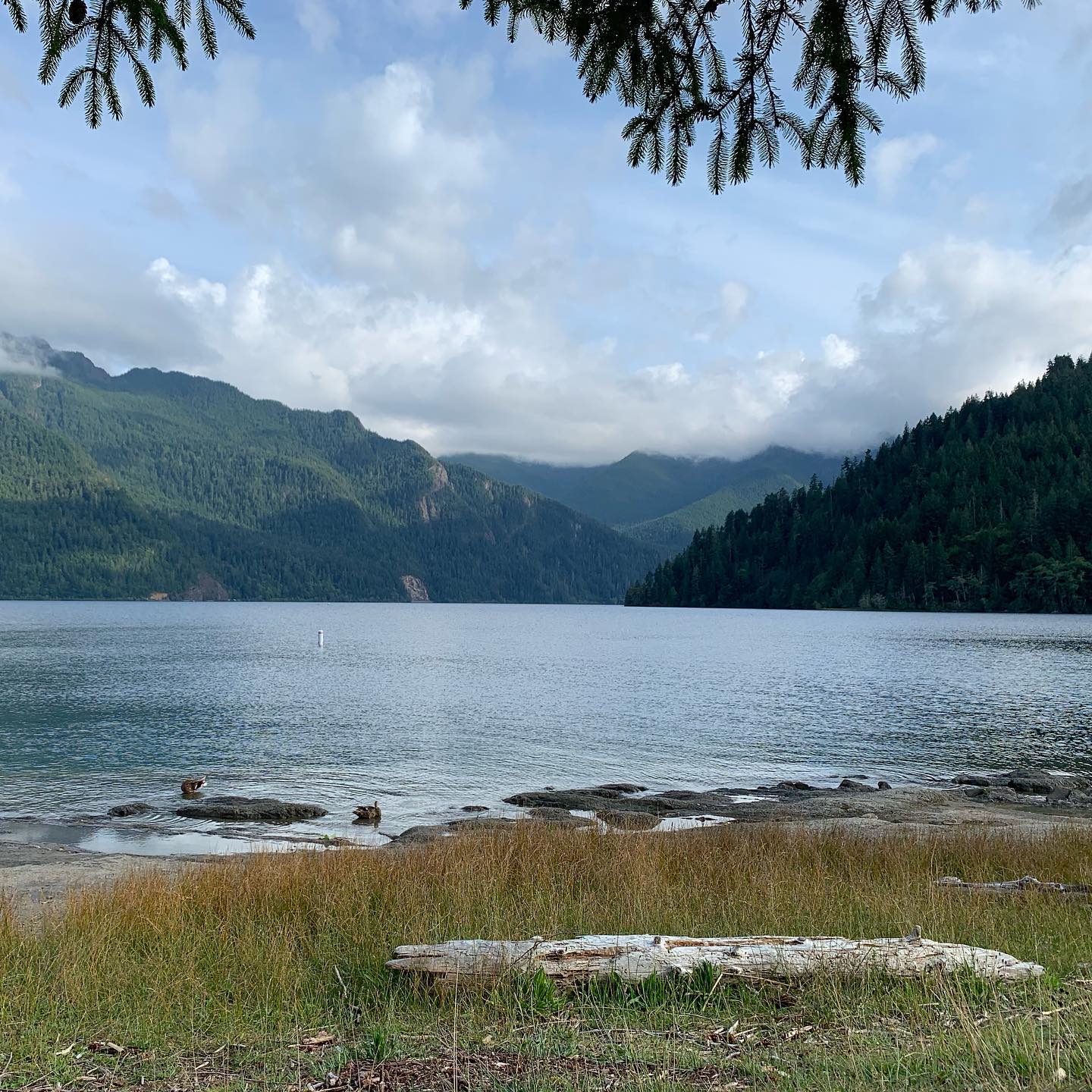 And the chairs were placed under the tree as if on purpose, so that you could plunge into a fairy tale at least for a while :) 🌄 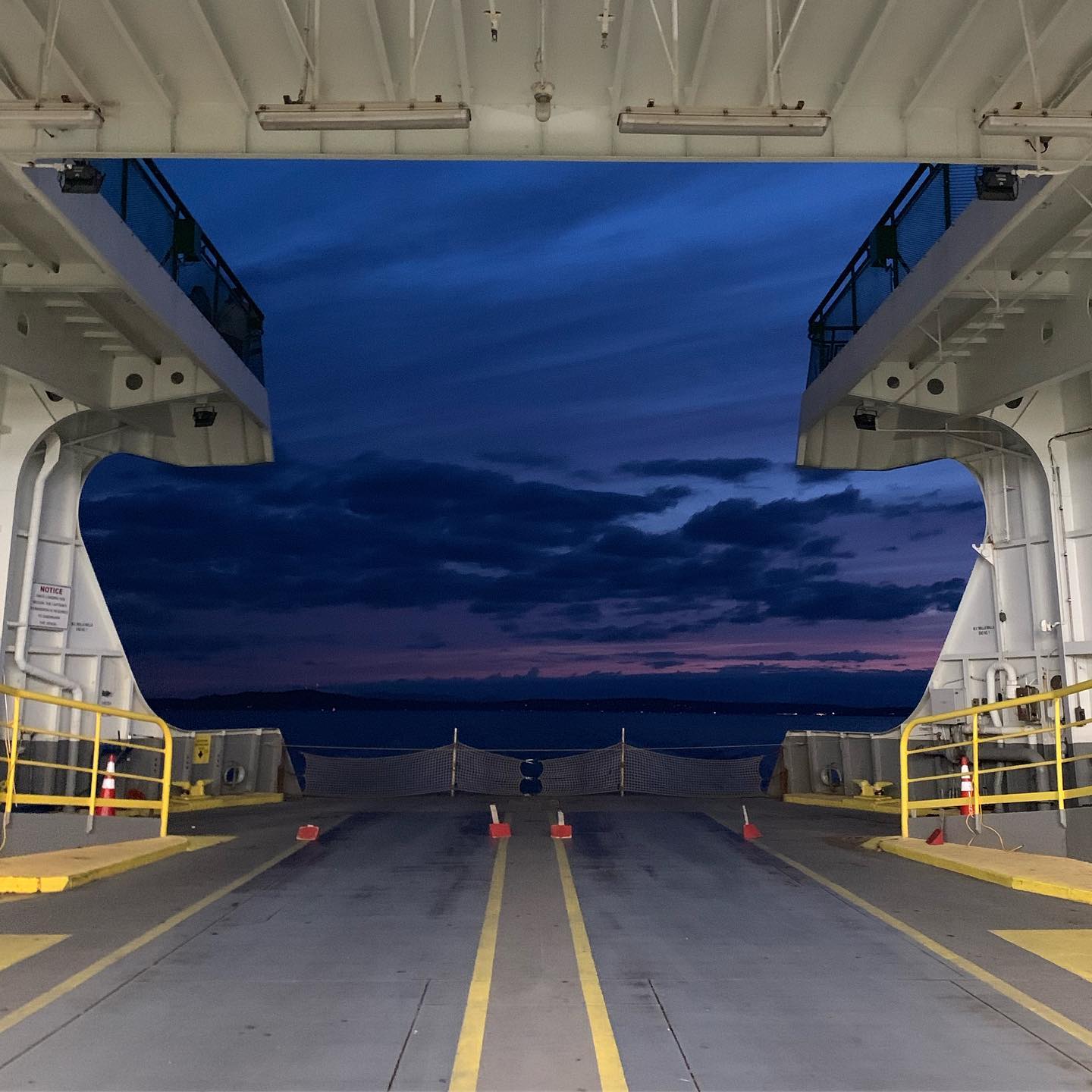