Leavenworth - bavarian village in the middle of pacific northwest

Leavenworth, (2.5 hours by car from Seattle) 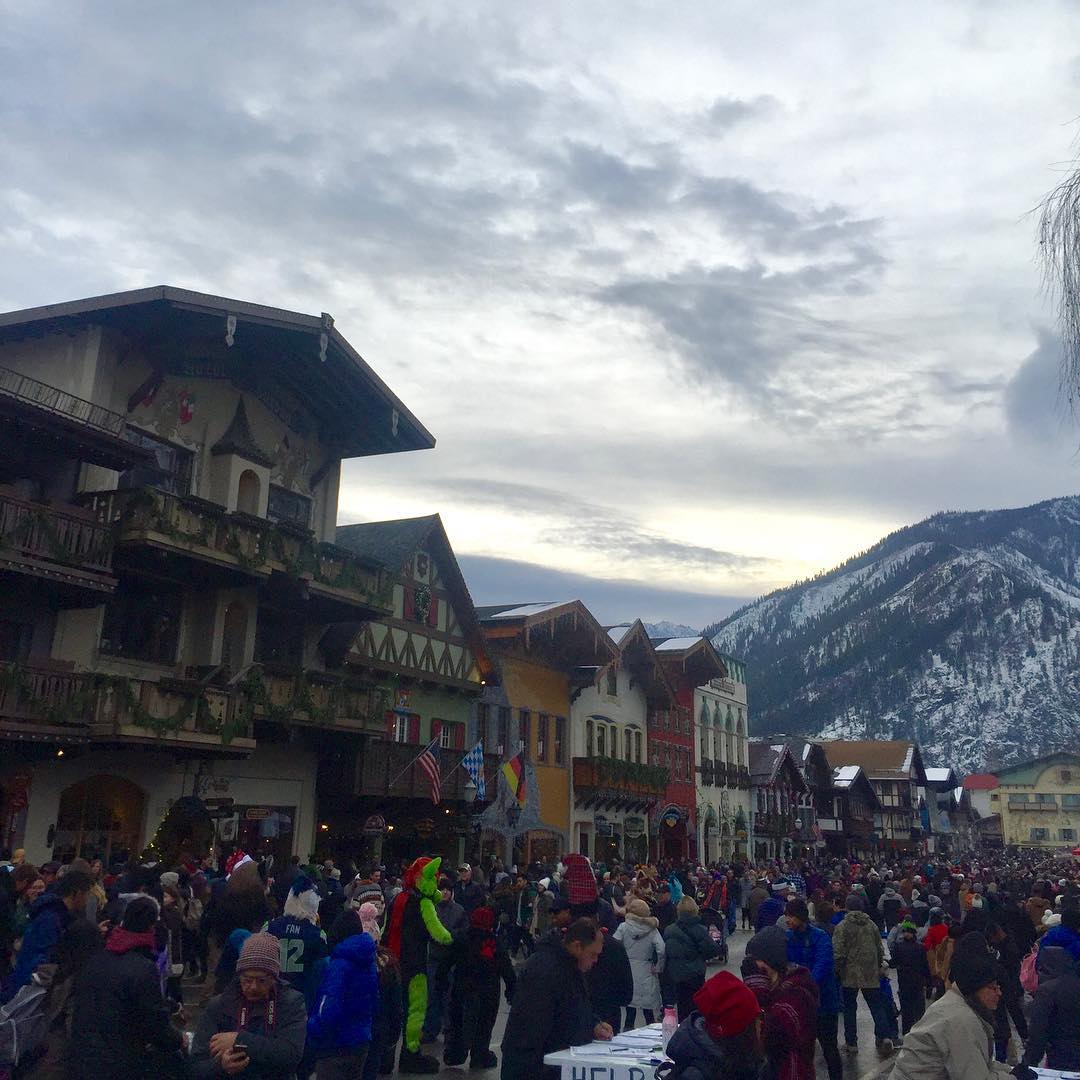 A small village with 2 thousand inhabitants, but it is popular because it looks like a real Bavarian village. Typical houses, cuisine and drinks are very close to the original. 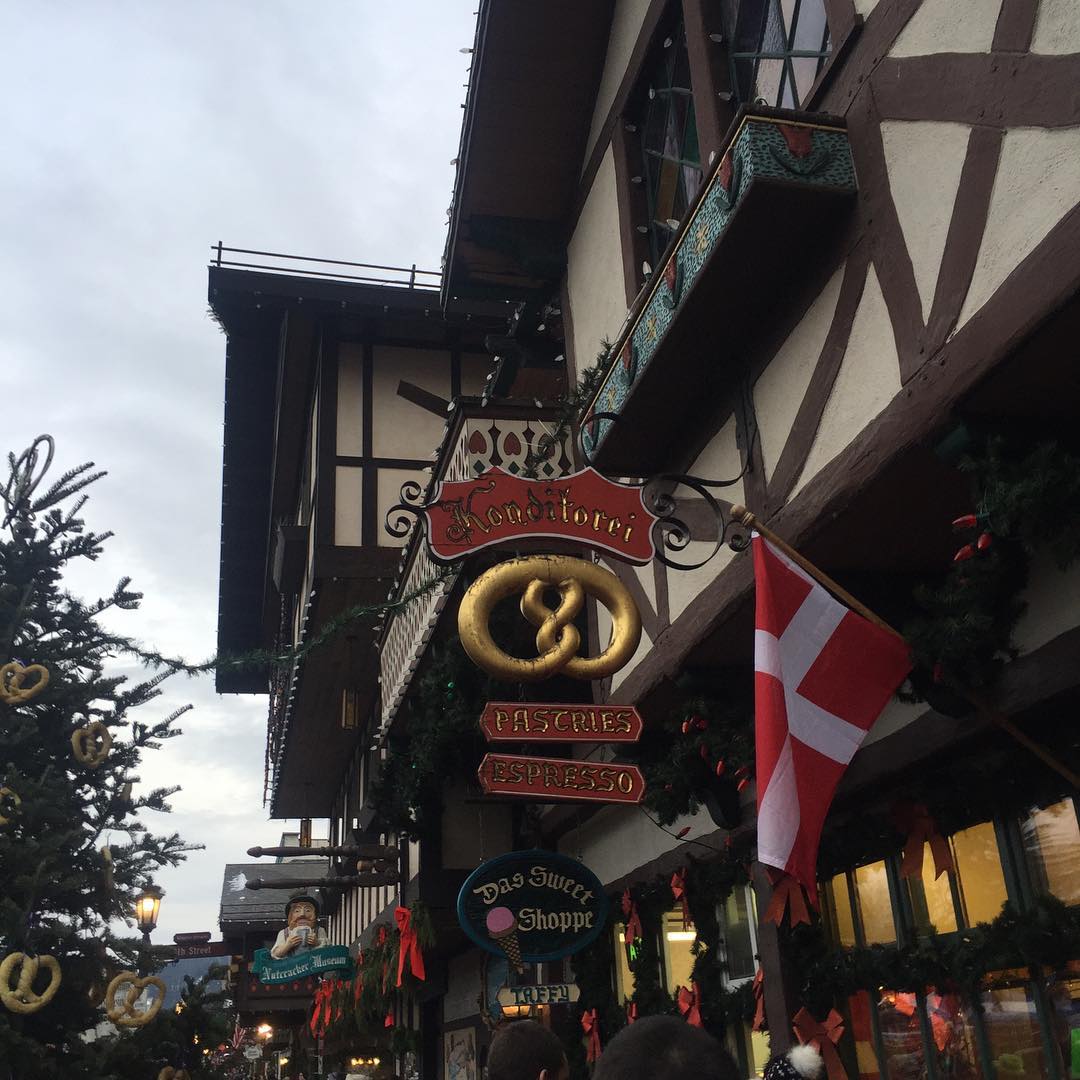 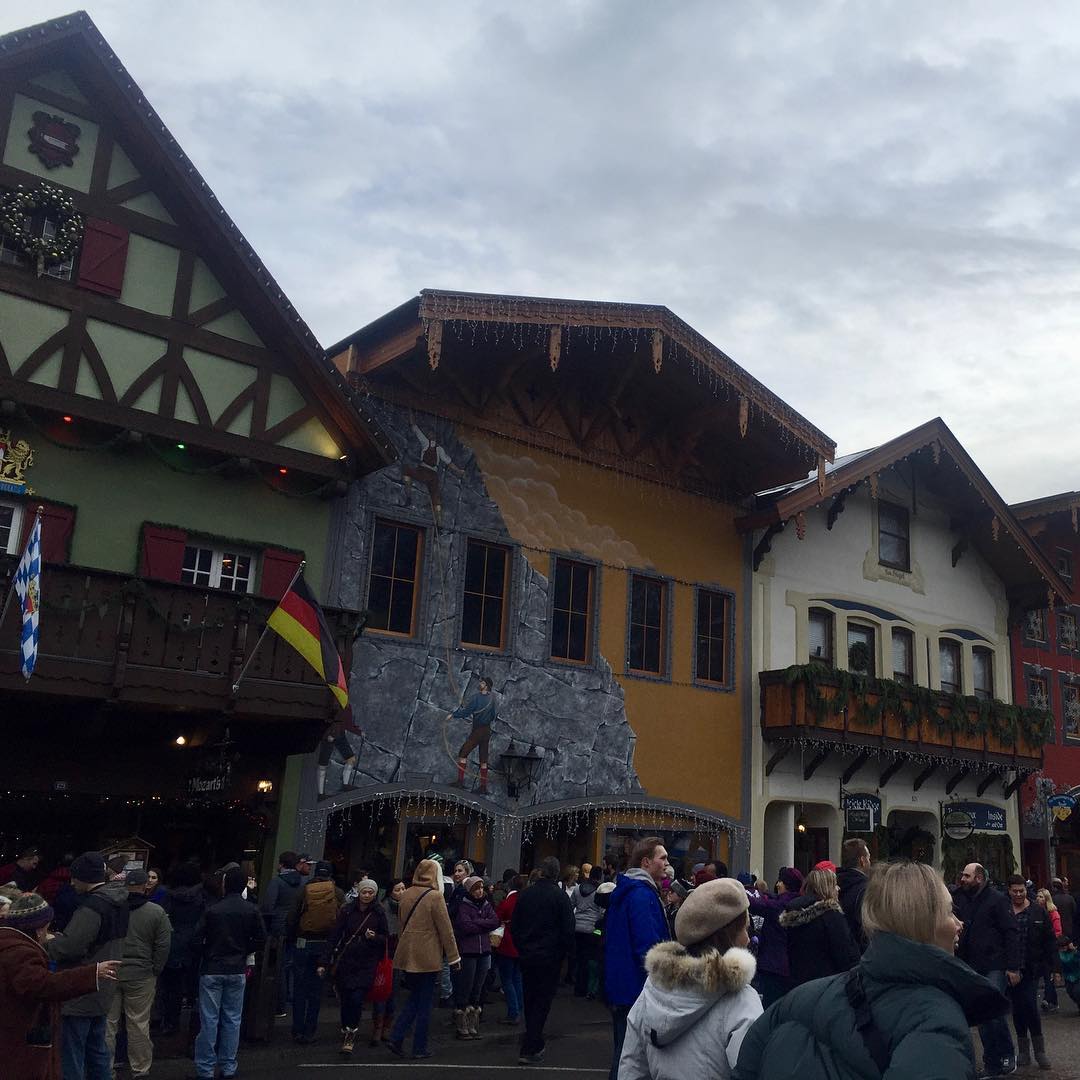 It was originally founded about 100 years ago as the main northern railway station. Then this point was moved, which affected the economy of the village, and therefore in the second half of the 20th century, businessmen decided to revive it with a Bavarian theme. We started with the Nutcracker Museum, hold their own Oktoberfest and winter Christmas festivities (which we got to) 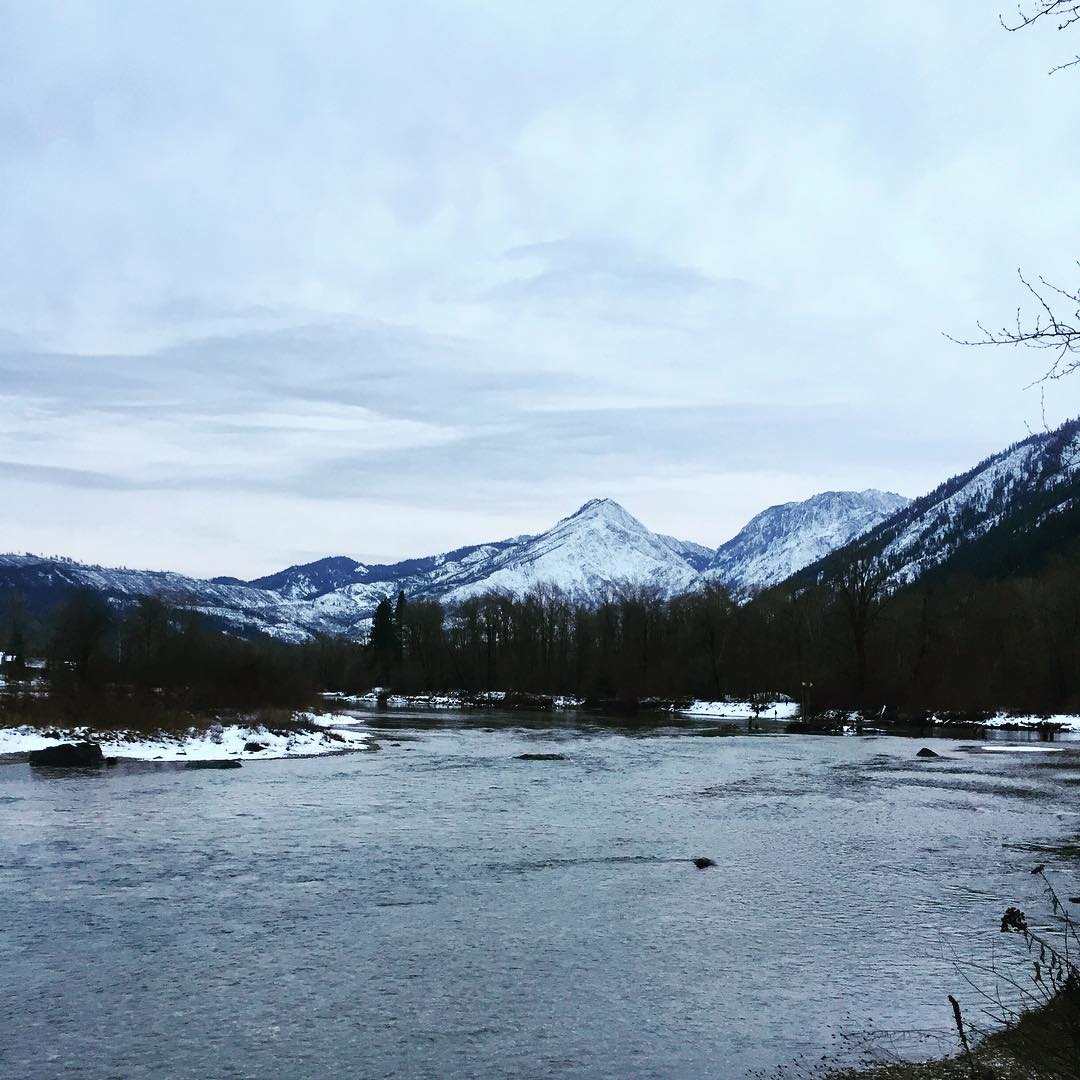 There are mountains around, which also contributes to the feeling of being in a German countryside. 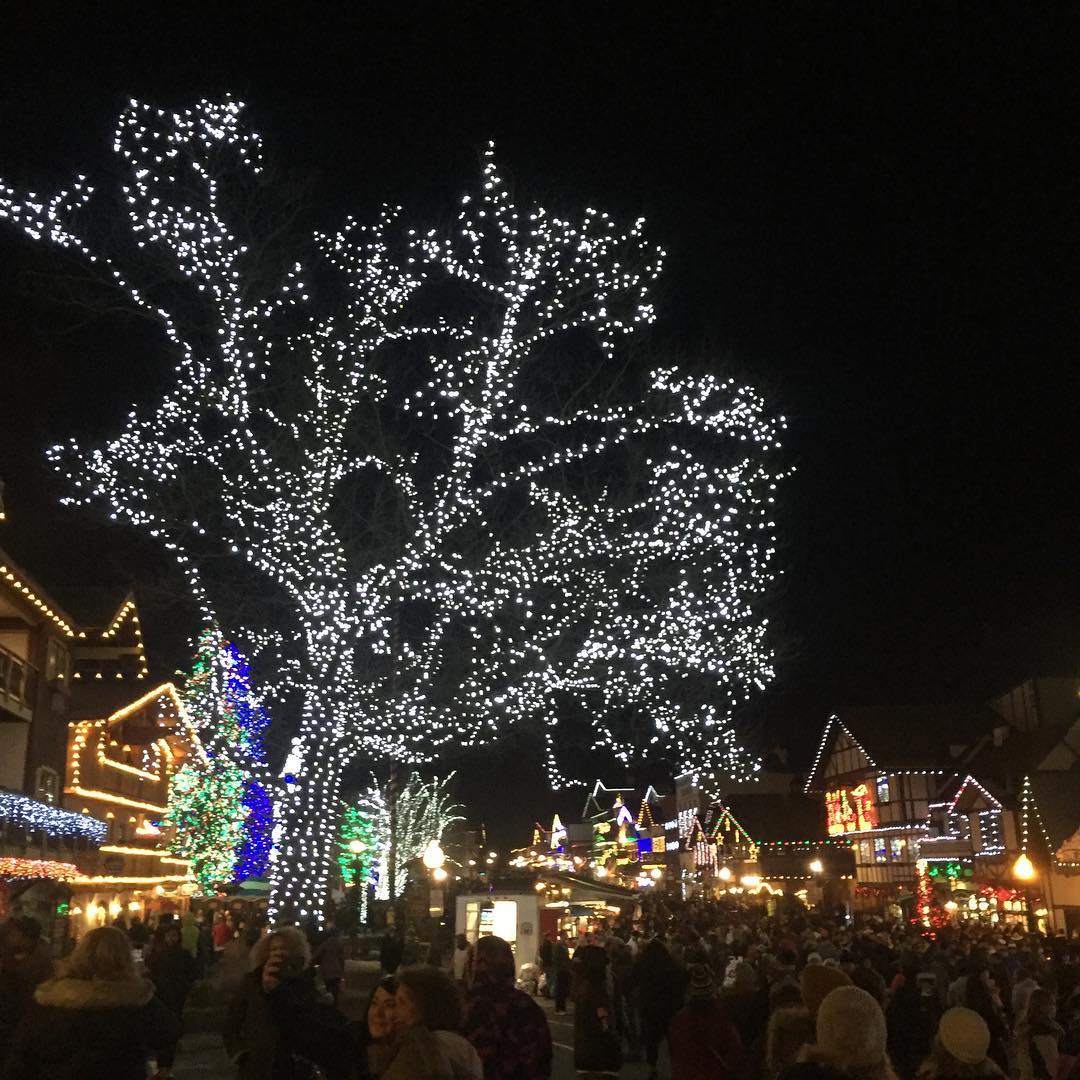 The road to the village runs through the mountains, rather winding, but very scenic. 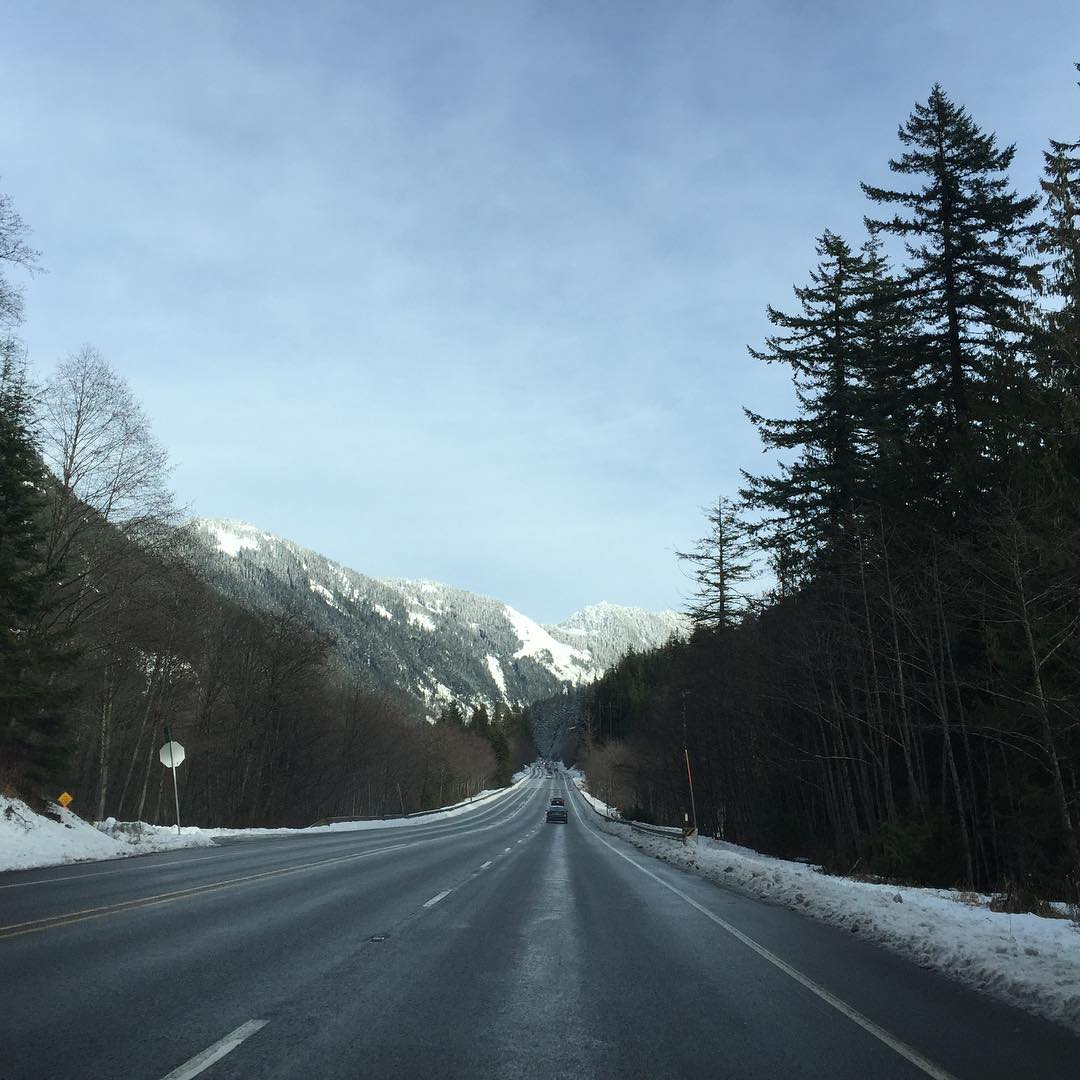