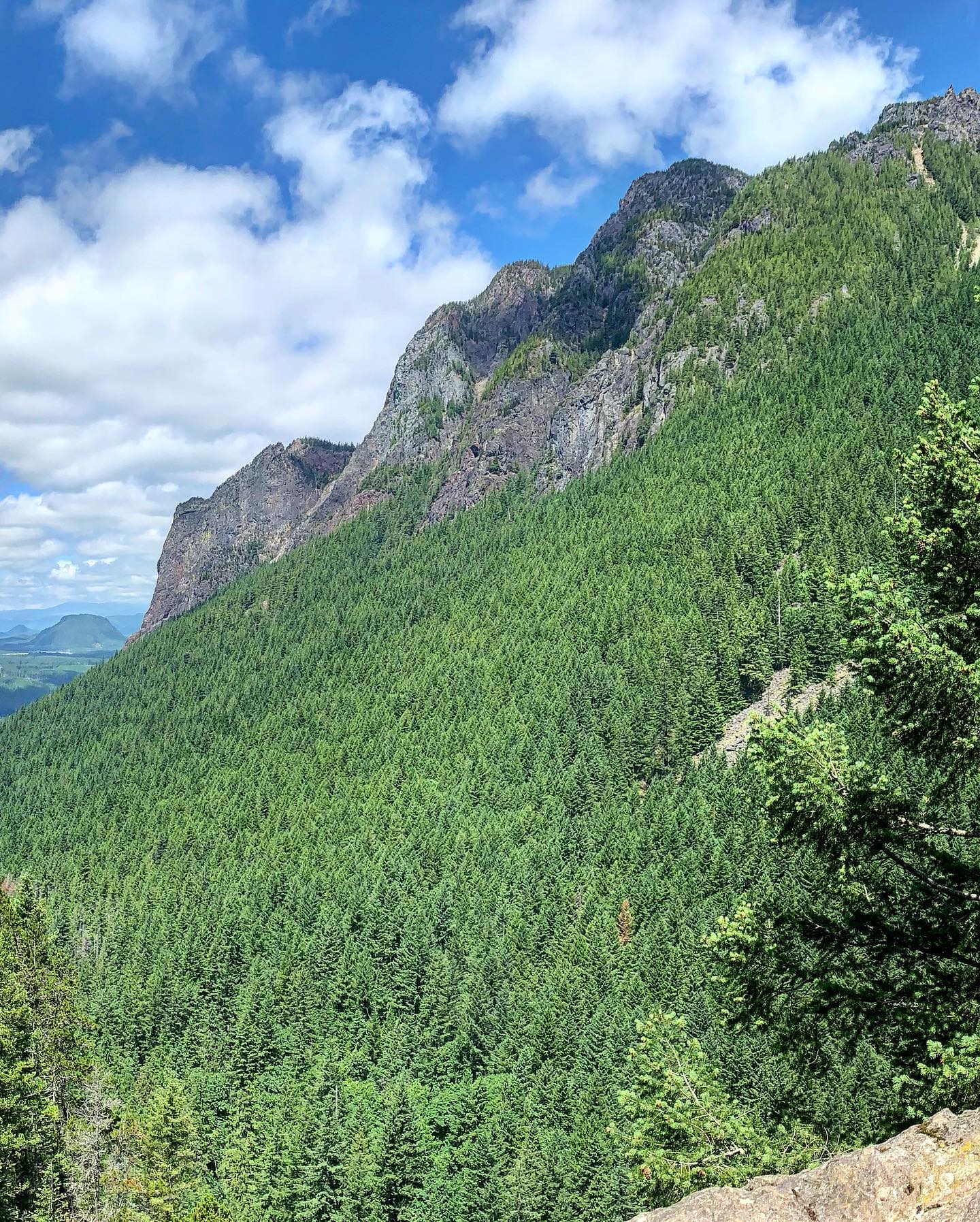 This is a small “sister” of the neighboring high mountain Si, and if you climb into a small one - 3km one way, with a rise of 400 meters, then the older sister will make you go all 6km one way, and climb 975 meters! 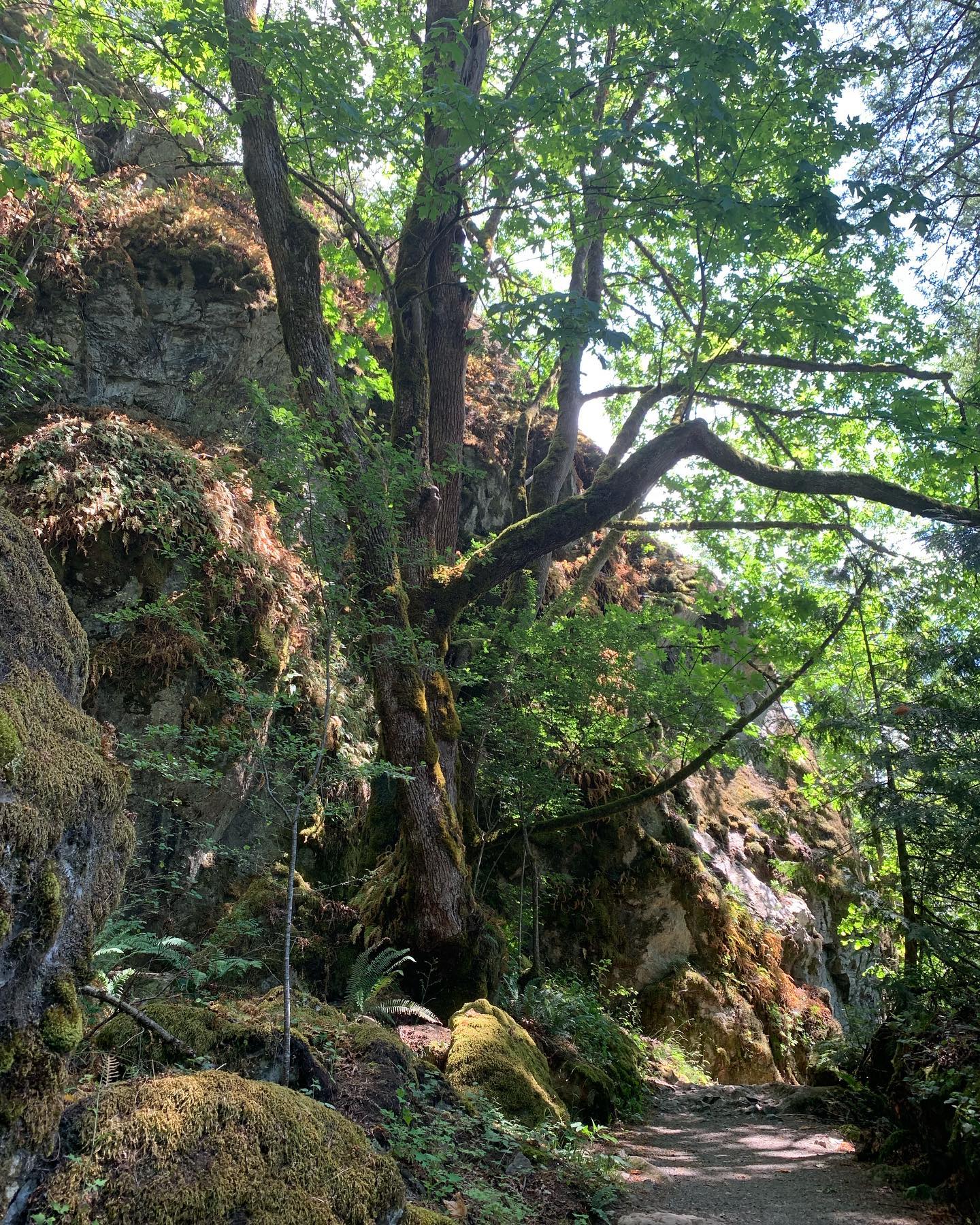 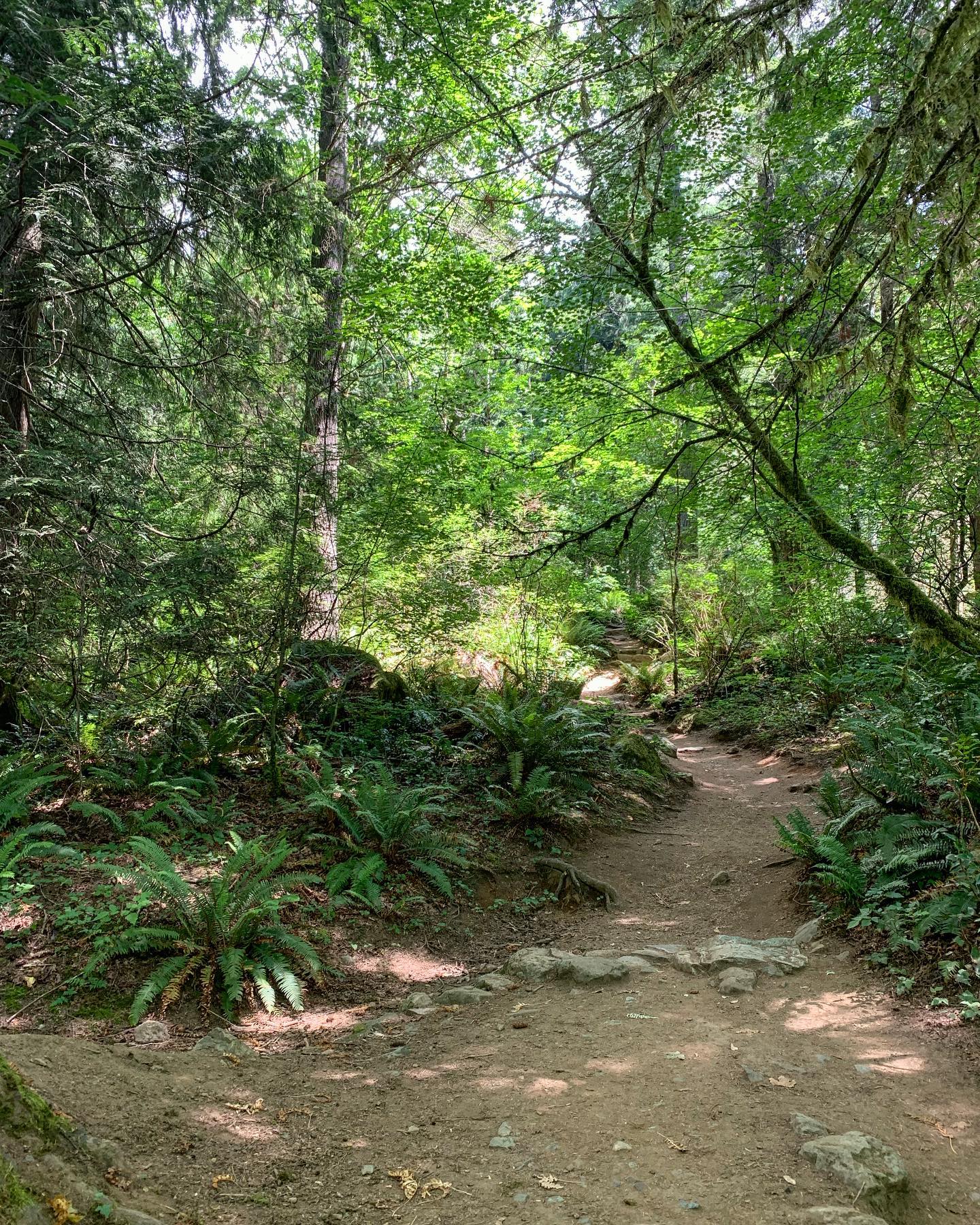 The trail itself is not very steep, only at the beginning and already at the very end, and in the middle about half the length is a rather gentle path. On one of the steep slopes of the mountain, we noticed rock climbers honing their skills. But bypassing them and climbing up the path, it is interesting to sit above them and imagine how they climb towards you :) At the top, you can sit in the shade and enjoy the view of the neighboring mountain, and try to imagine how someday we will climb there too! Or you can stand in the sun and look at the valley, on the other side of which we found Rattlesnake Ledge, where we climbed in November and nothing was visible 😁 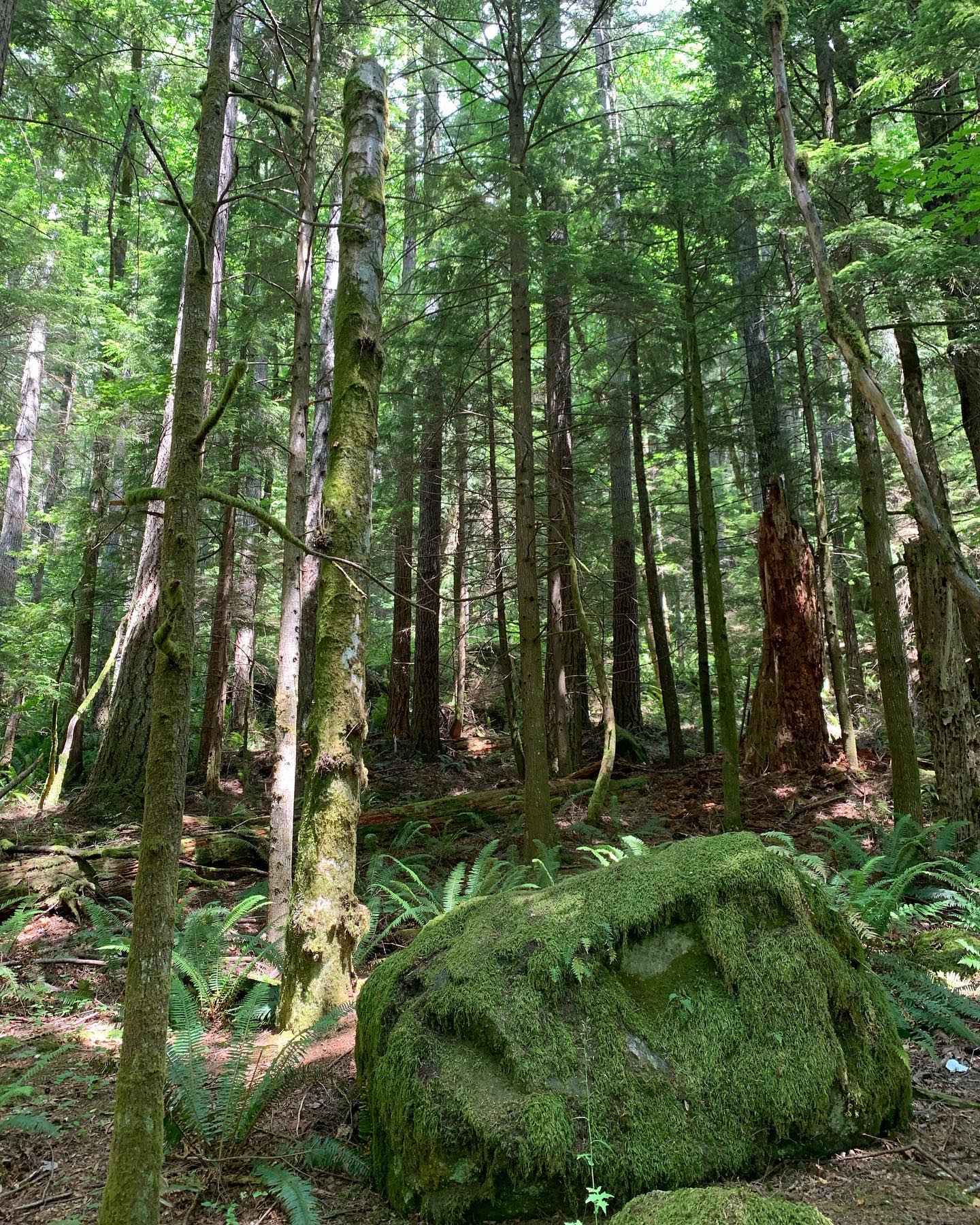 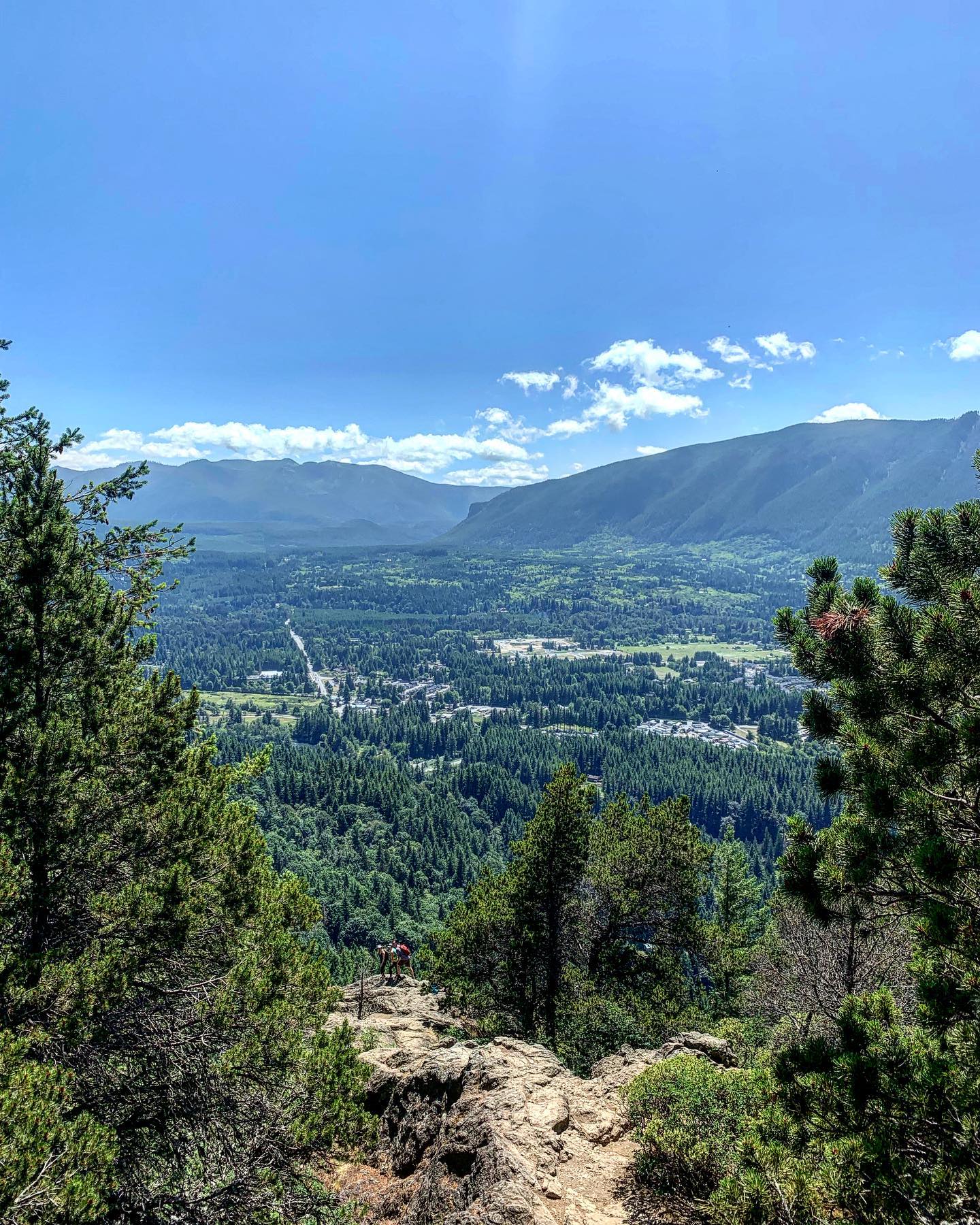 After the descent, we decided to have a rest in the town lying at the foot of the mountains (and from where the view of these rocks is almost as good as the views from the mountains themselves) - North Bend. The settlement is quite small - only 7-8 thousand inhabitants, but it gained fame thanks to the TV series Twin Peaks, where the town was partially filmed and where the plot action took place. On every corner there are some reminders that this place was in the series. 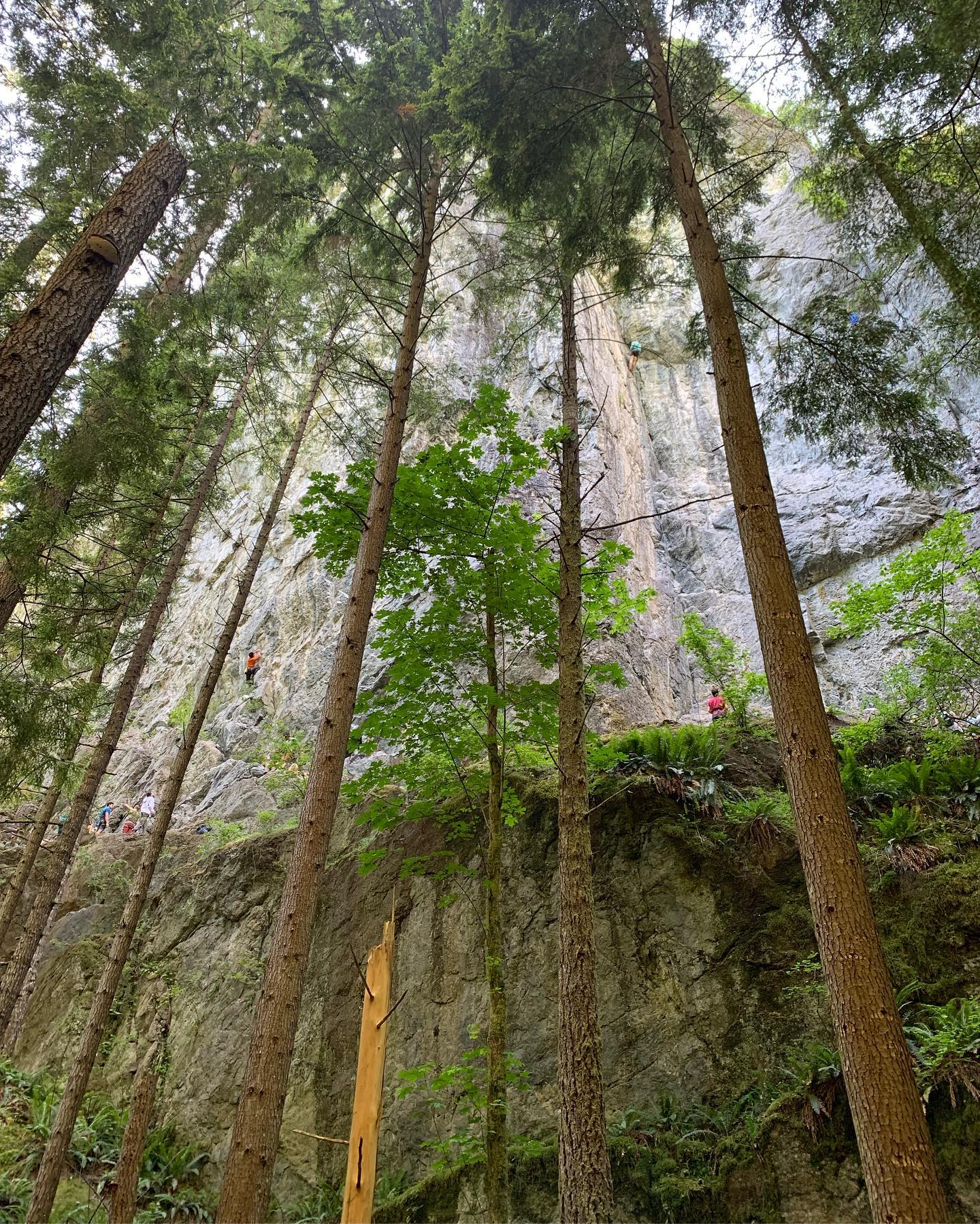 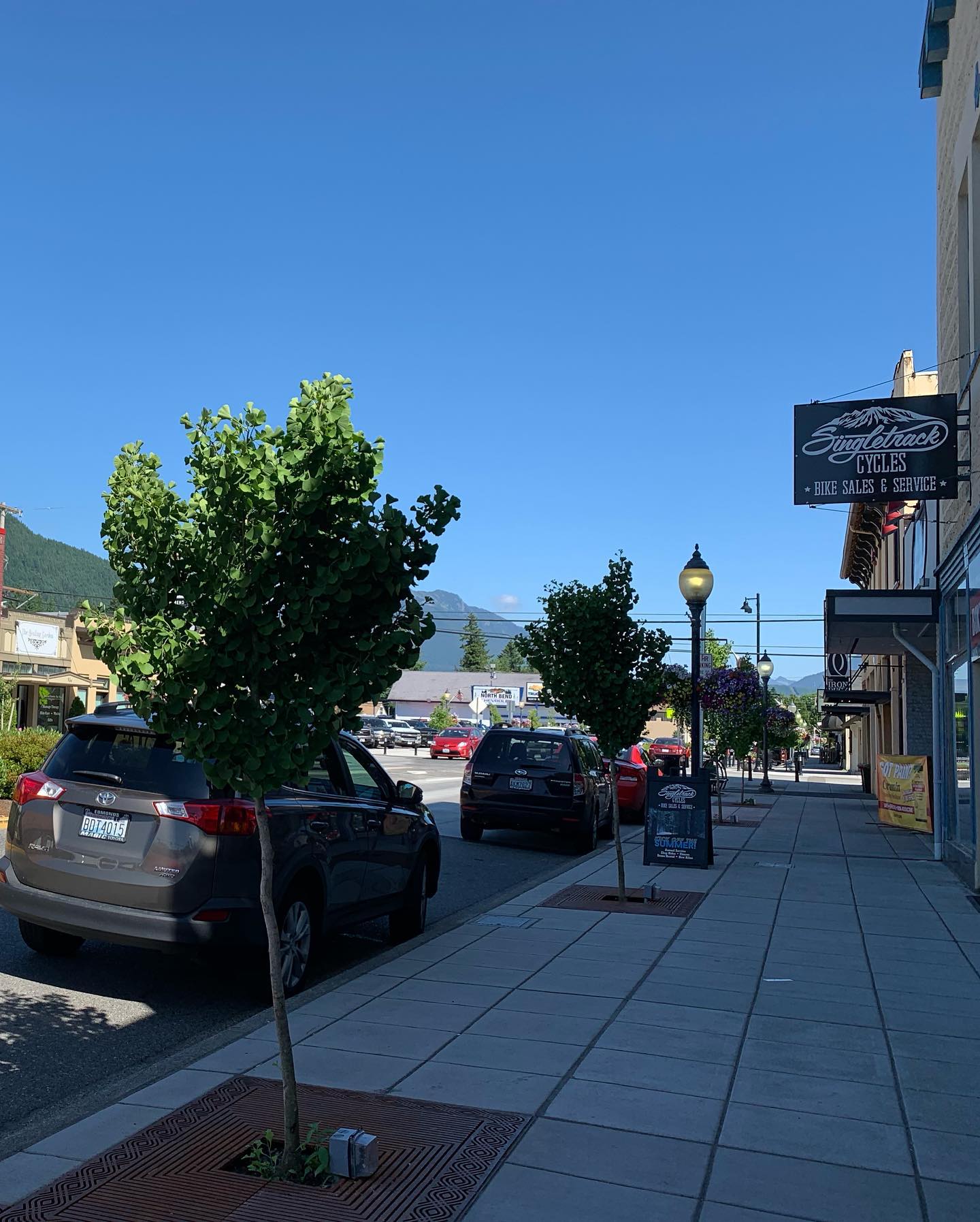 This city is also the main distribution center for Nintendo products in the states. The “center” of the city is of course only one street, but it is quite nice and cozy. 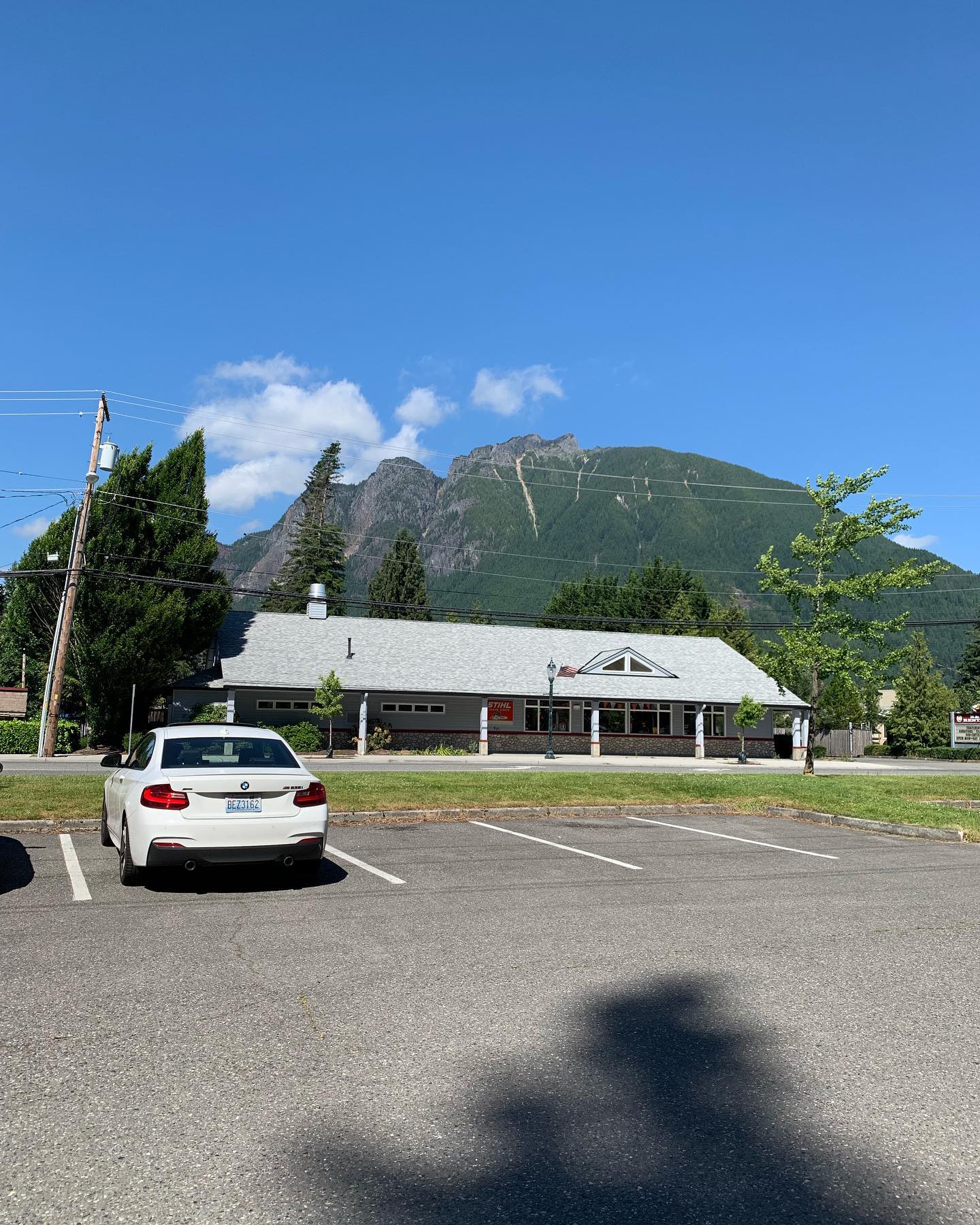