The very first impression and memory - when we walked into a local grocery store and saw a giant section of the store, given over to cheeses! This variety was unexpected. There are also "foreign" cheeses, but mostly - local, Dutch, production. They differ in varieties, the amount of fat, and the same type of cheese can be sold with different aging periods - from two weeks to five years. The youngest cheese (jongen, from two weeks) is soft, the older (belegen, 2-6 months) is harder, and salt crystals already appear there, and the oldest (oude, from a year) is the hardest and most salty. 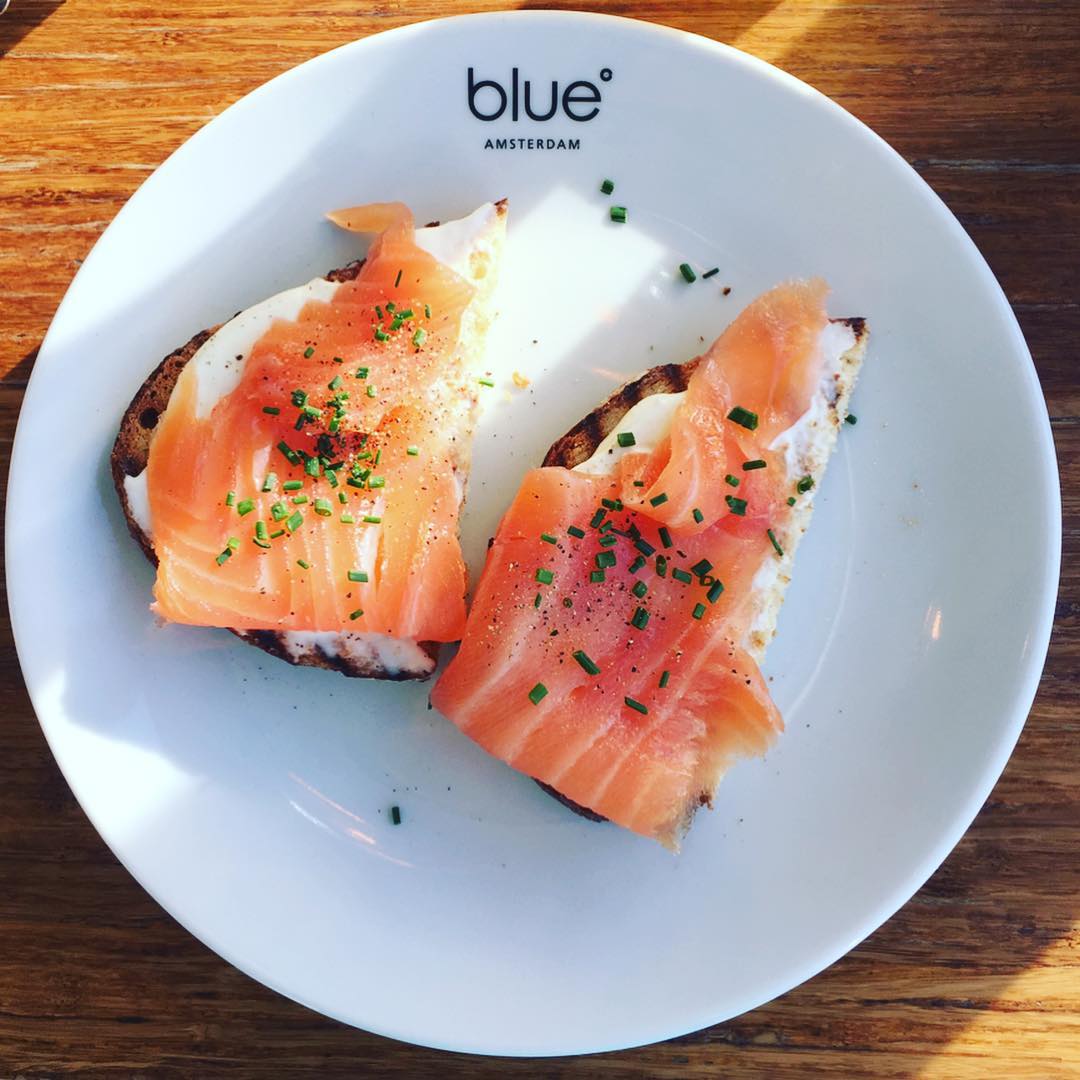 In addition to cheese, the Netherlands is famous for pickled herring (harring), most often eaten with black bread and onions. I don't know what it is pickled with, but it tastes very tender. By the way, onions (like cucumbers) are also pickled, but in something yellow, a rather interesting taste is obtained. 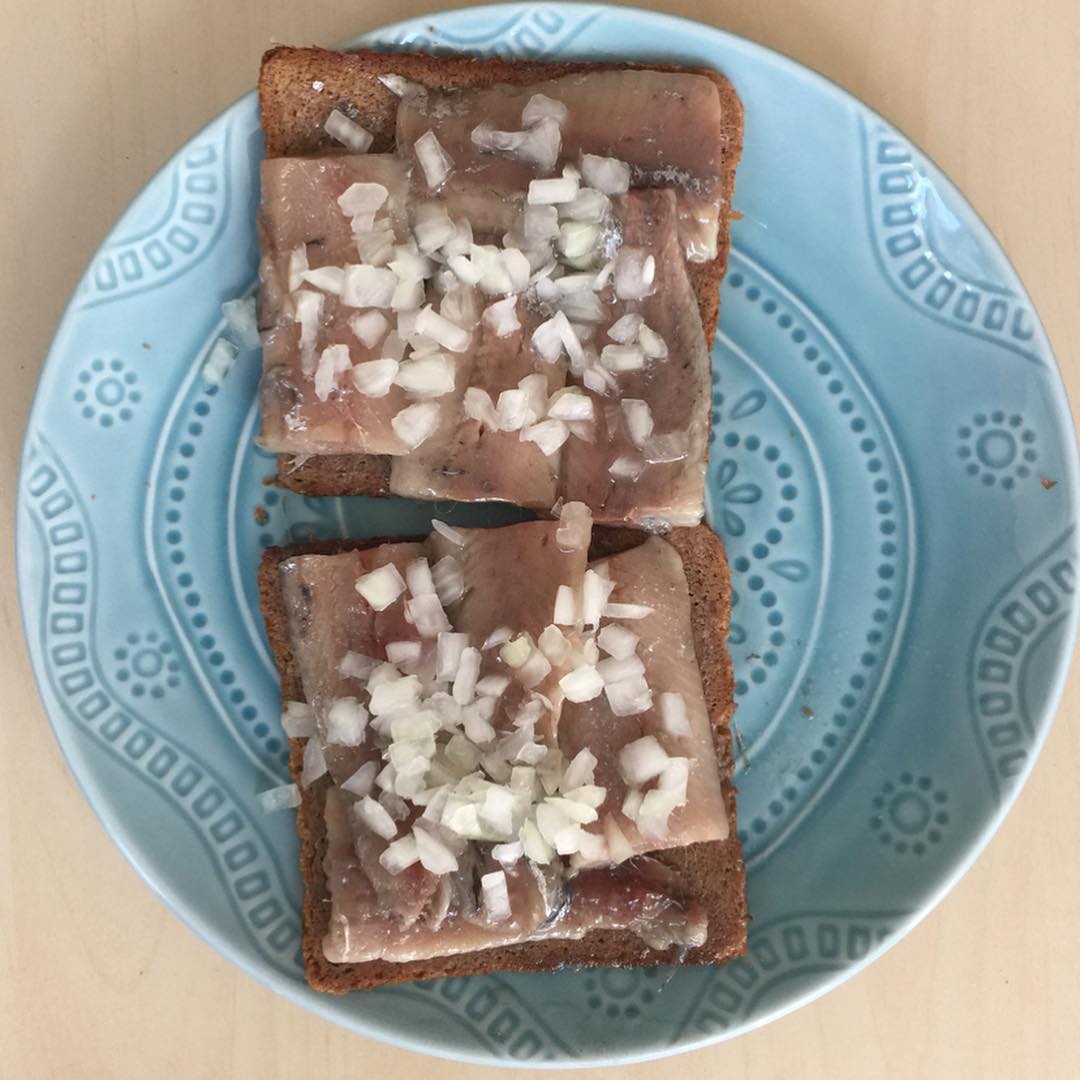 Another thing that I still remember is tartare meat (yes, this is French cuisine, but I tried it only in Amsterdam) - frozen raw minced meat, with spices and a raw egg, outwardly looks like a raw minced meat cutlet. At first it seemed very strange and scary to eat raw meat, but it is quite tasty and safe (of course, it depends on the place). 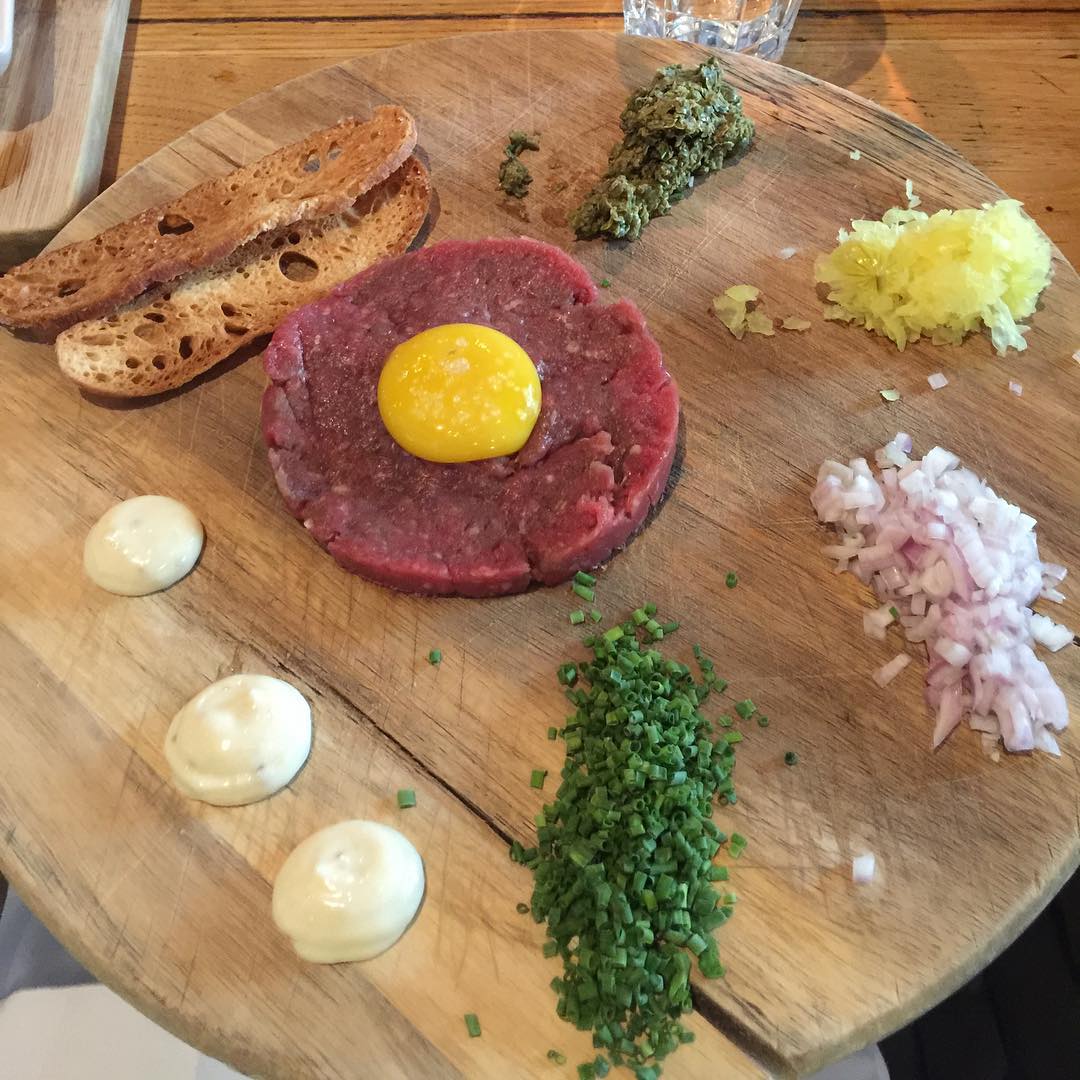 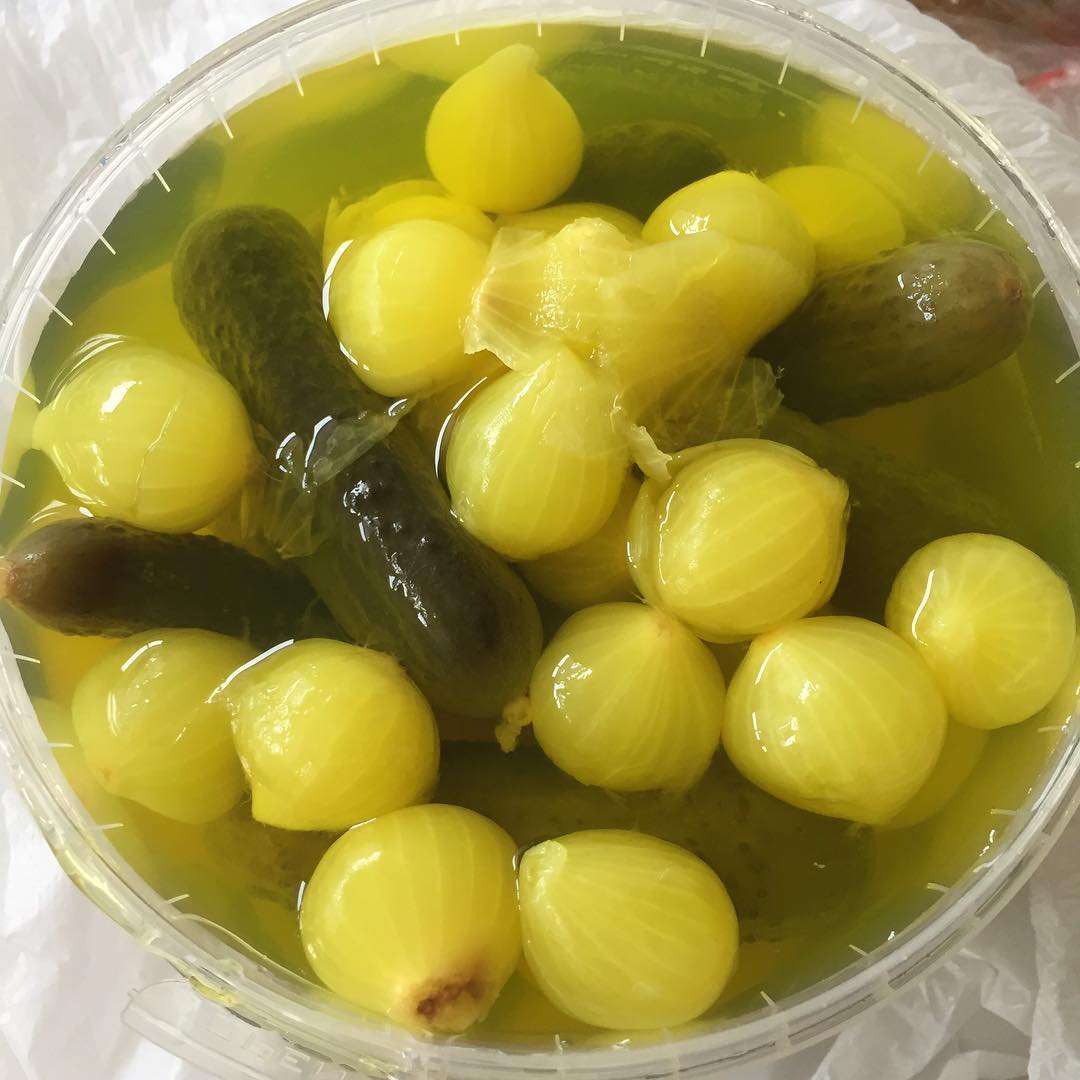 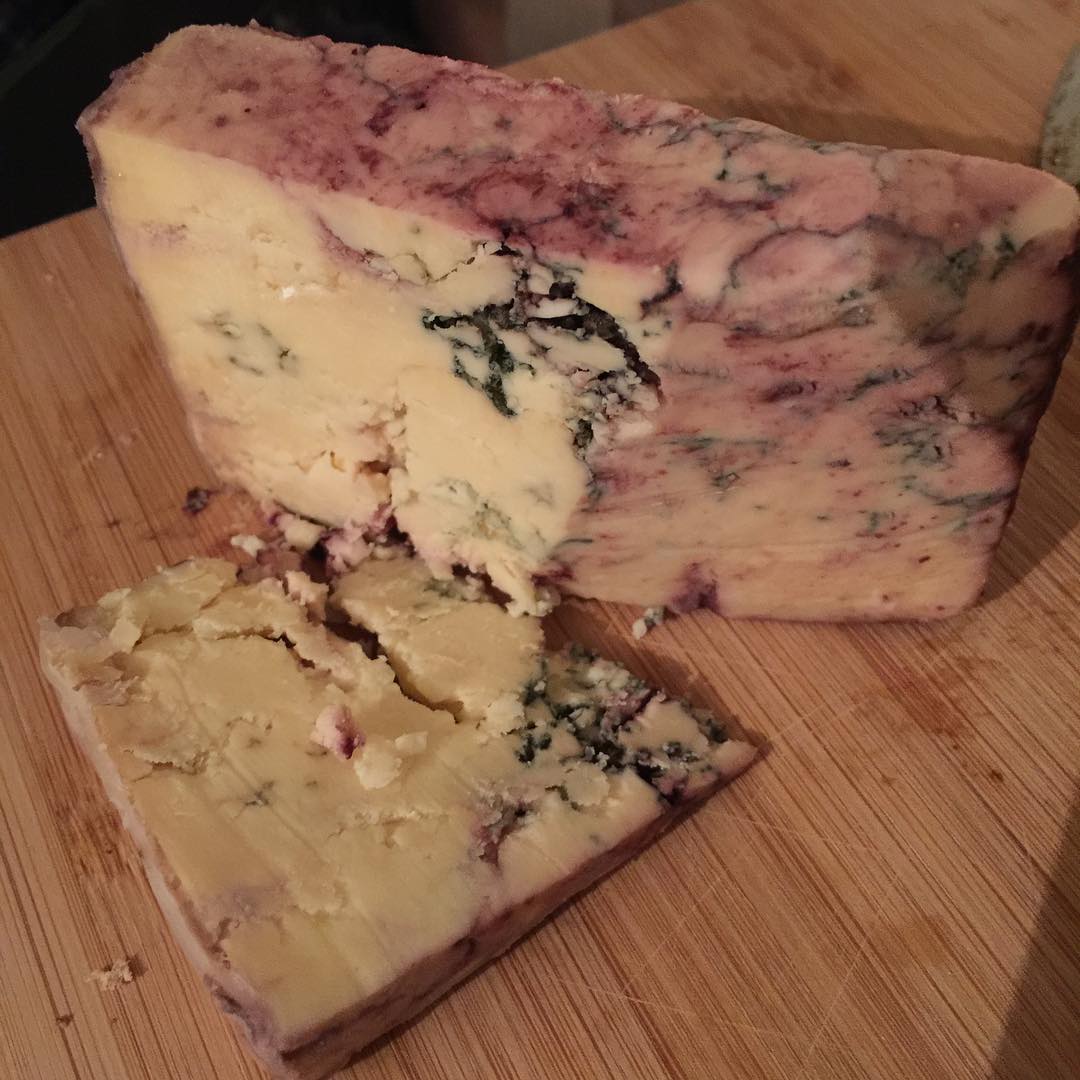 There are no problems with dairy products either - herds of cows are visible everywhere outside the city. In addition to cow's milk, you can also find goat and sheep's milk. Yoghurts, kefirs - everything is as usual, but there is also karnemelk (buttermilk - skim cream, a by-product obtained in the production of butter from cow's milk) and vla (similar to pudding, made from eggs, sugar and fresh milk). 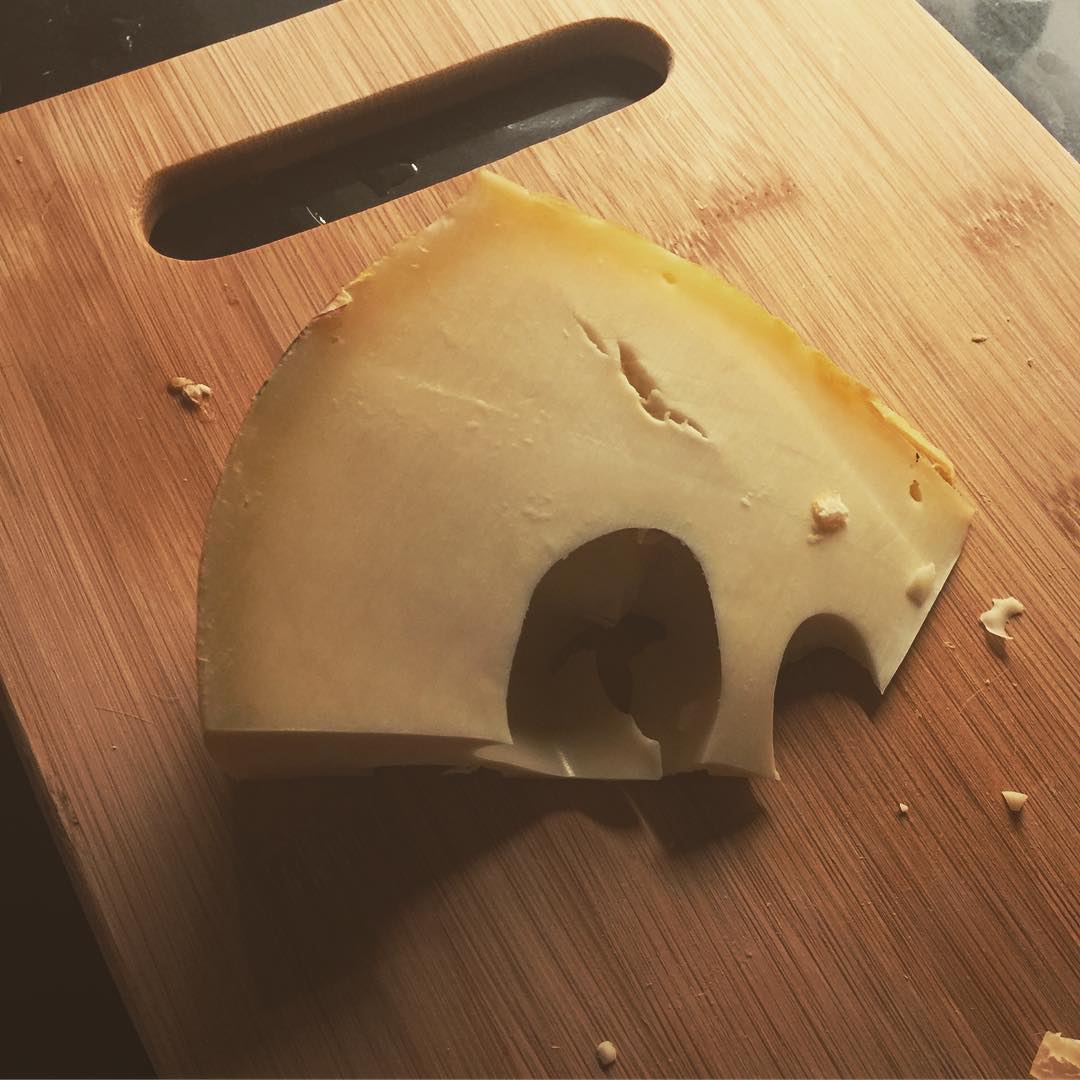 It's actually quite fun trying to find a familiar product without knowing the language. For example, I was looking for cottage cheese, and took kwark on a whim - and it turned out to be just cottage cheese :) 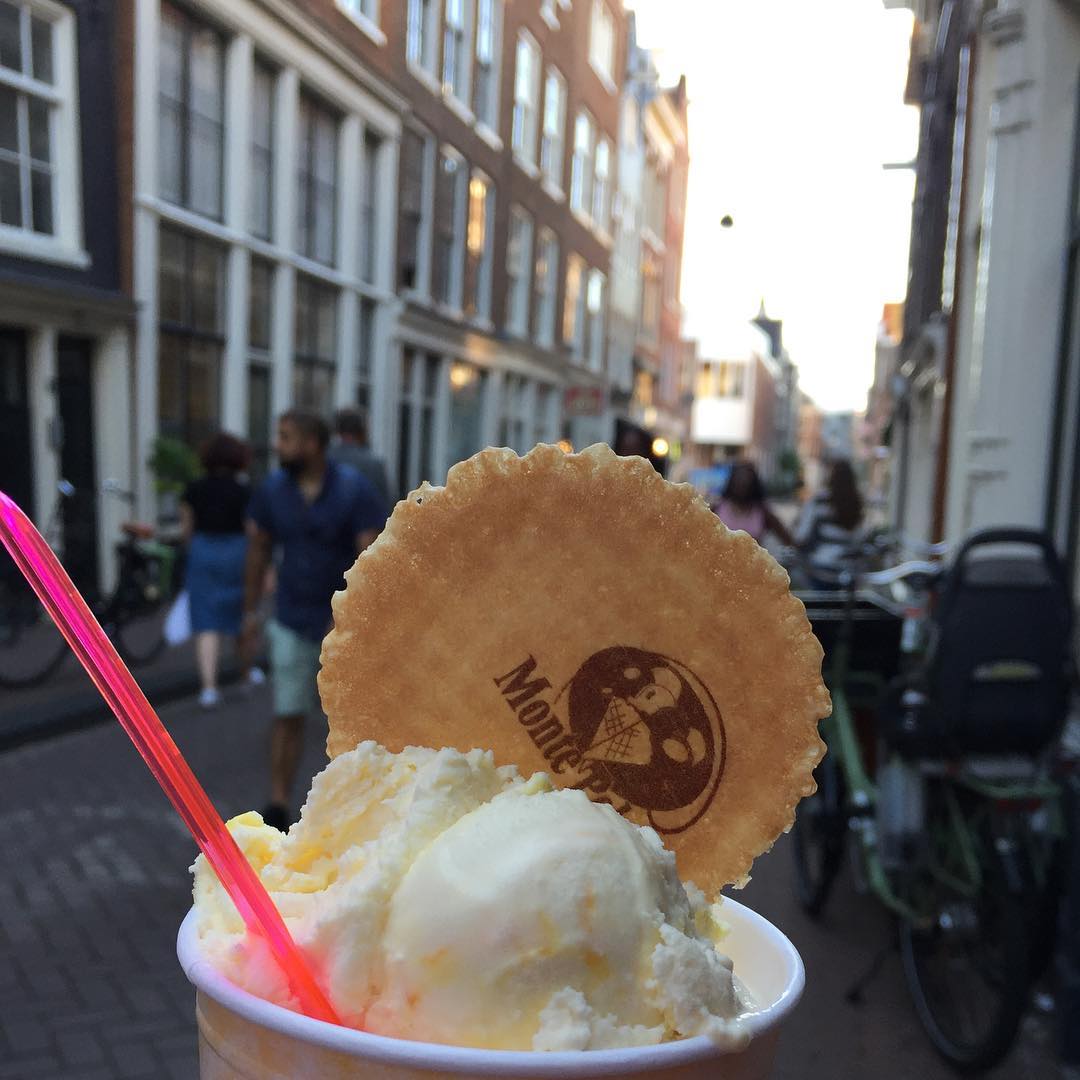