It is not necessary to know him in the Netherlands - the vast majority speak English. Speak English correctly. Of course, all the documentation is in Dutch, but Google will help you :) 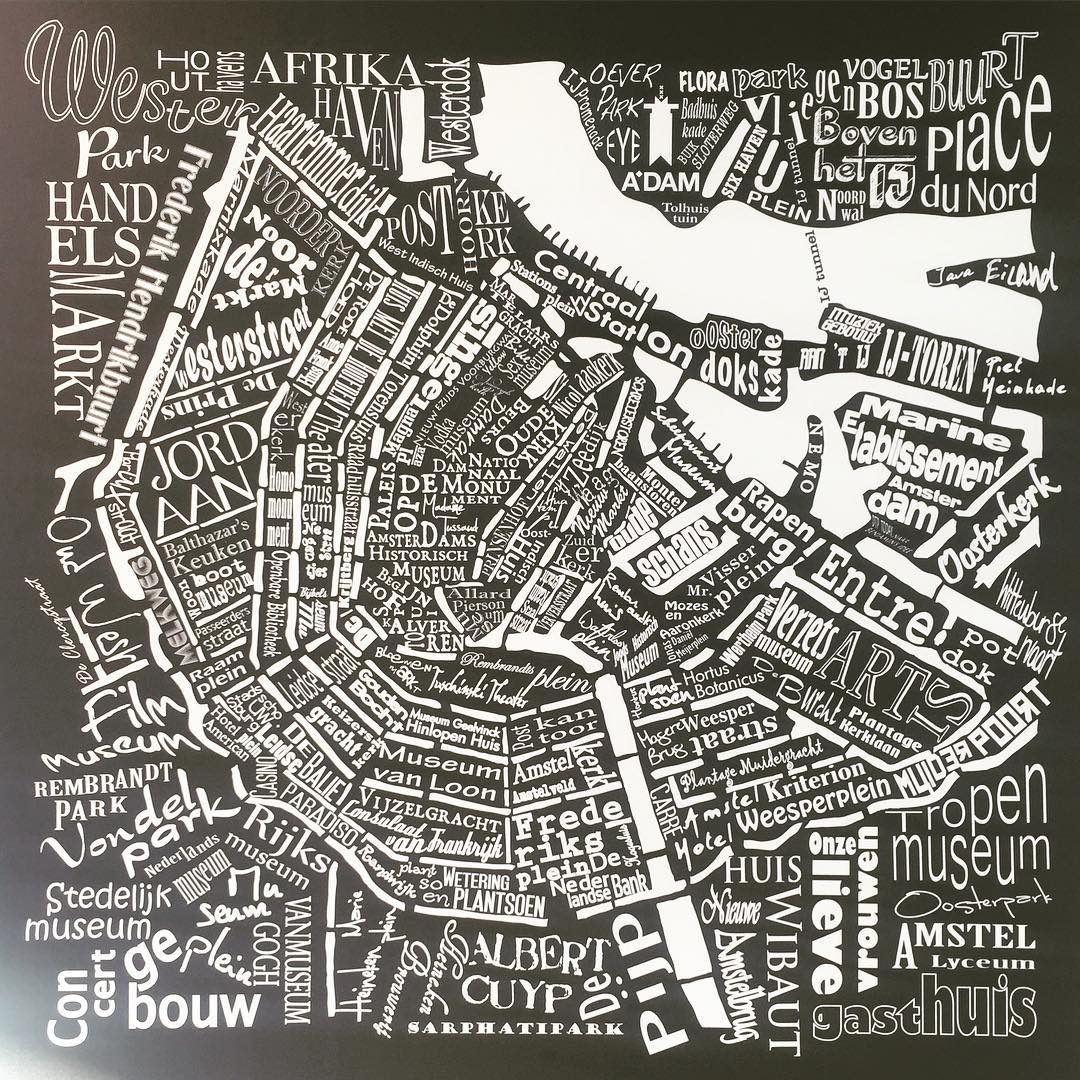 If you want to understand what is happening around, and not go to Google, you just have to constantly learn the pronunciation of sounds and turn on intuition. For example, "ij" is pronounced "hey" and 'v' like 'f', and thus, even without knowing Dutch, you can guess that 'vrij' -> 'frey' -> 'fri' -> 'free' -> "free". 'ui' reads 'oh' - guess how 'huis' is read and translated? 😜 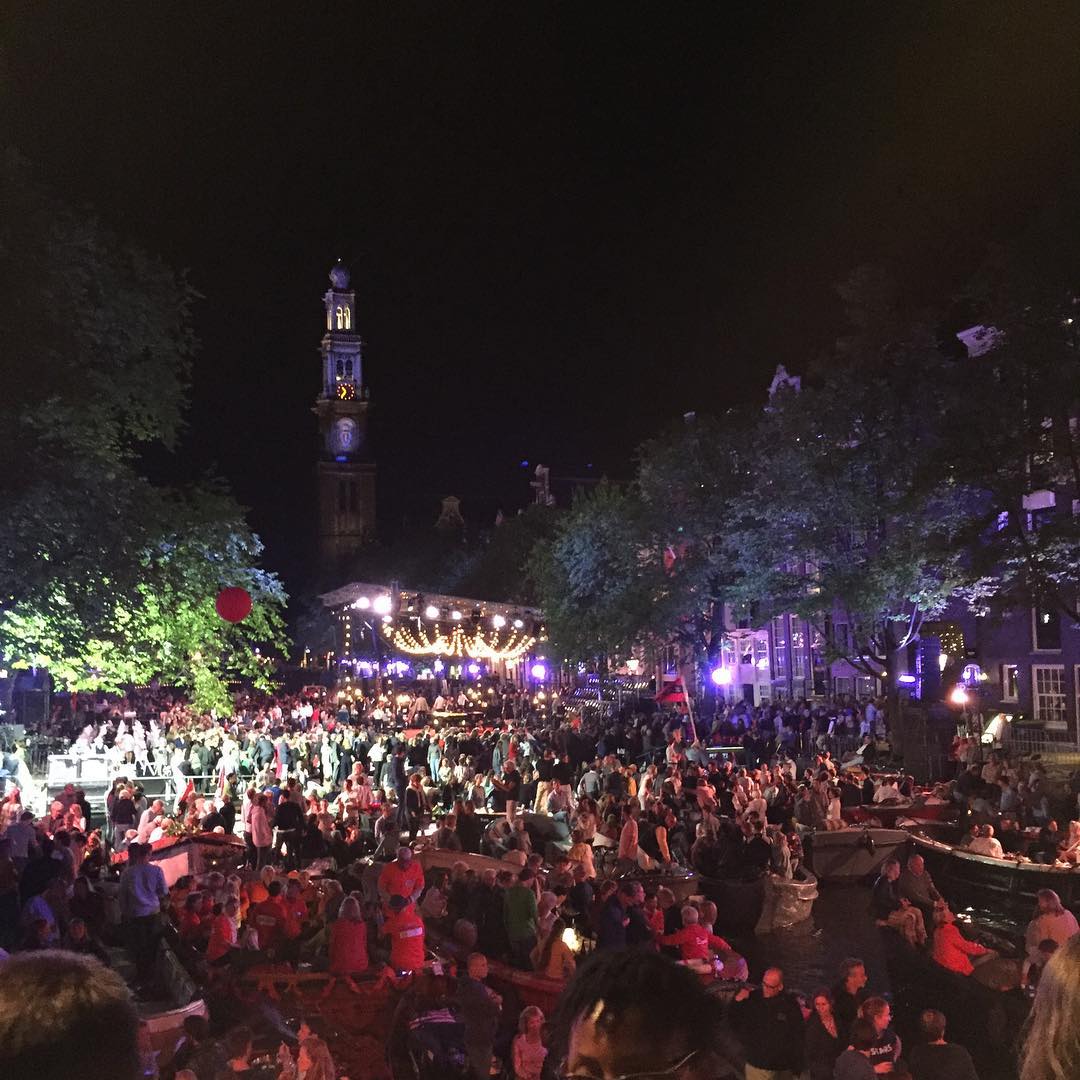 Some of the words look like distorted English, some give away German and French roots. But there are also related Russian words - thanks to Peter I - for example, an umbrella 🌂 (zondek - "zondek" - an awning from the sun). The most common sound is ‘g’, pronounced ‘ghe’, as if you were clearing your throat. 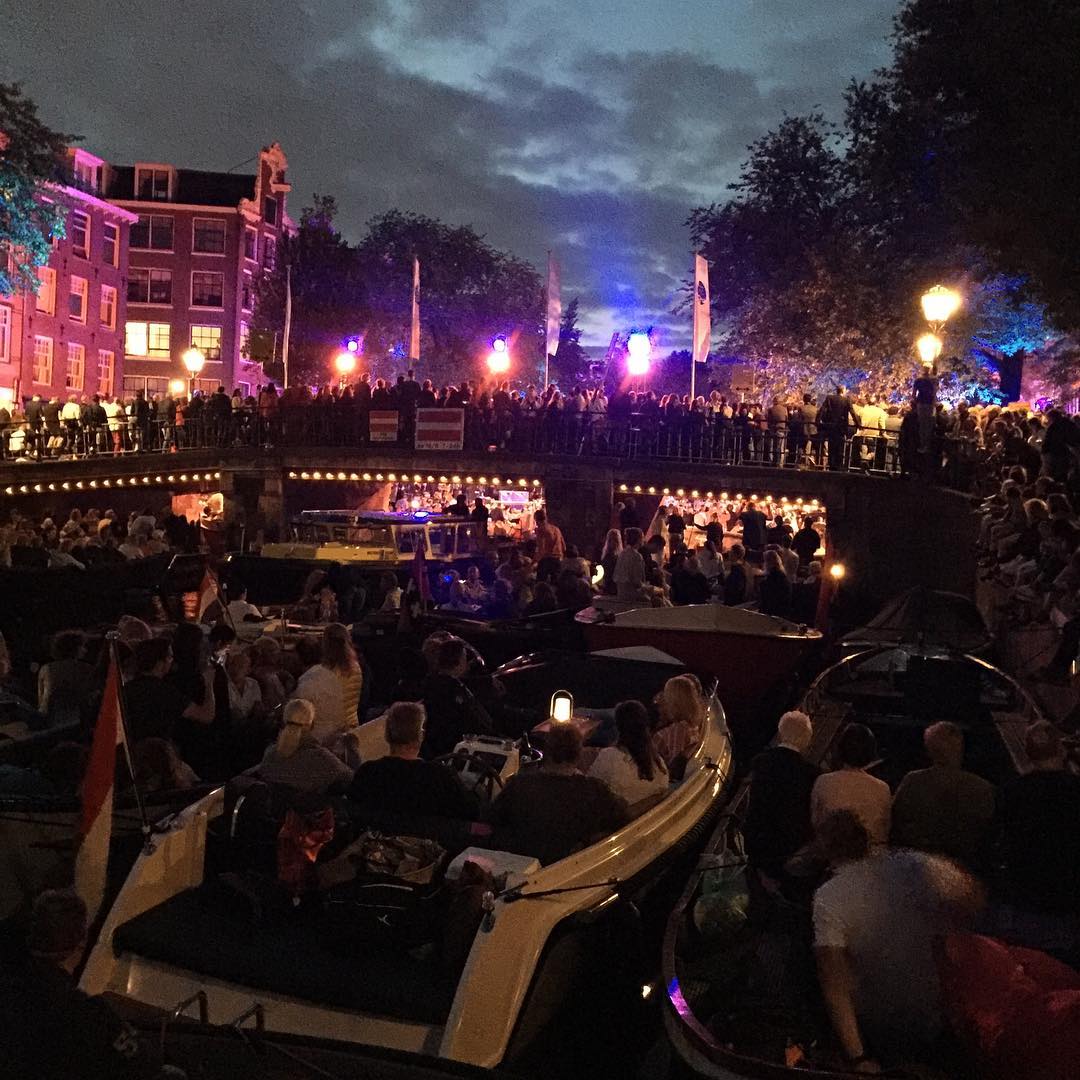 Someone will call the language spitting and ugly, but in fact it depends on the pronunciation of the native speaker. Someone happily pronounces ‘g’ as expressively as possible, and there is a feeling that he wants to constantly clear his throat, while someone utters the same sound briefly and piquantly. 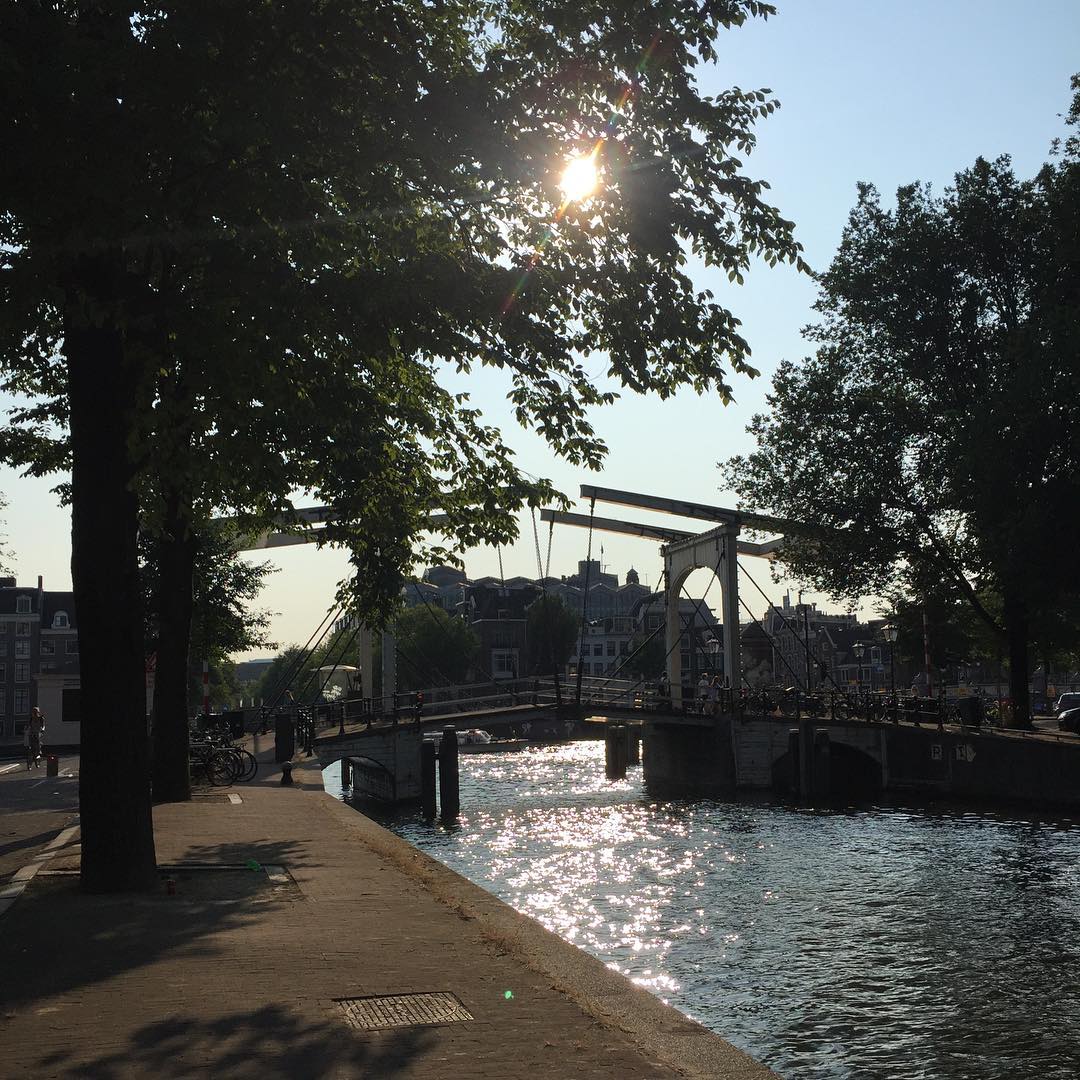 The most memorable song is the Amsterdam Canal Anthem. The original was written and sung in 1949 and is now performed every year at the end of the Prinsengrachtconcert (yes, they also love to glue words together) - a live classical music concert held in August in the open air on the Prinsengracht channel ("gracht" - " channel ", pronounced" ghracht "). Those who have boats - watch it directly from the water, those who do not - stand on the embankments and bridges. We listened to it from the roof of someone's boat-house - the owners kindly invited everyone to climb. 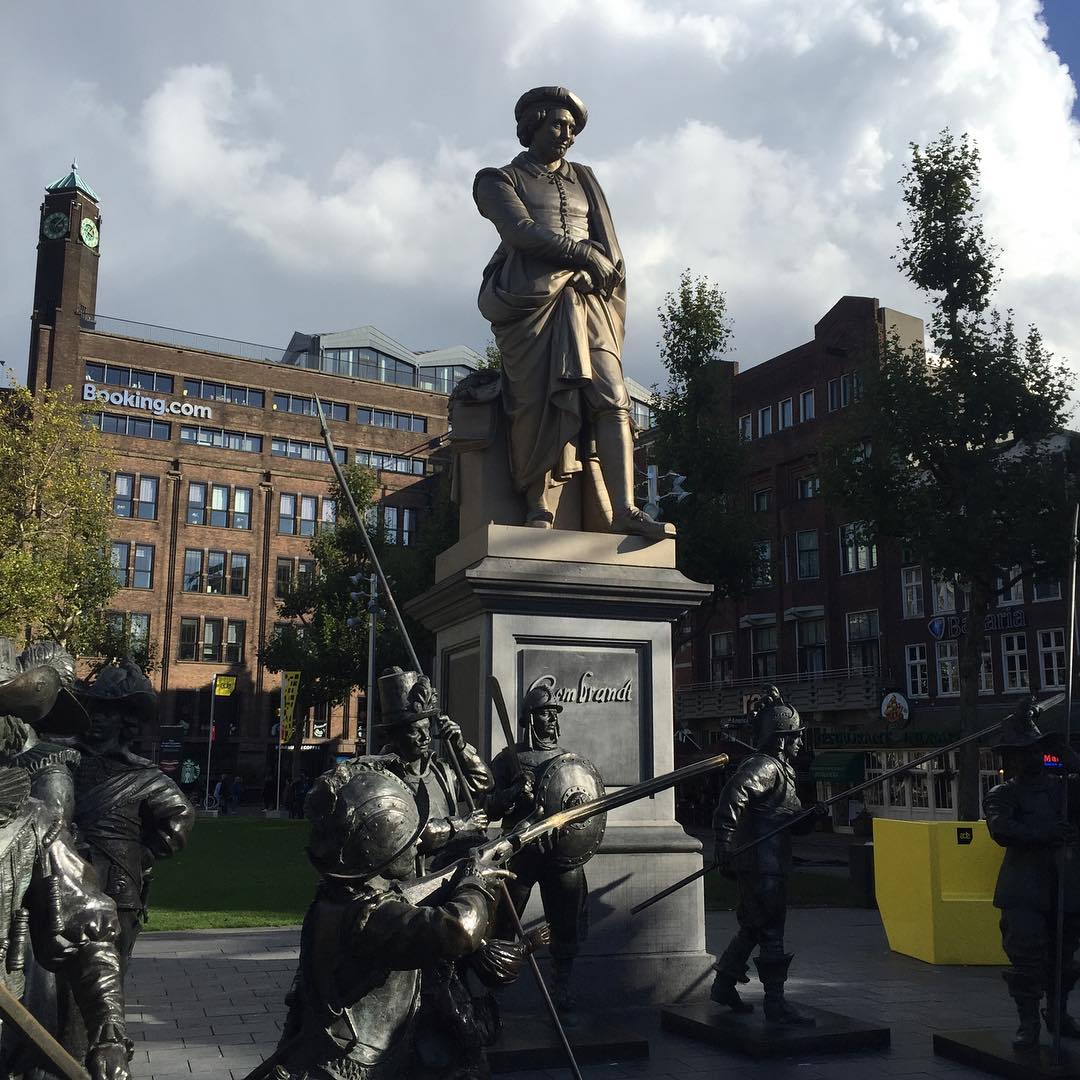 This song has a modern interpretation, accompanied by a violin by Lindsey Stirling. Unfortunately, I have not been able to find this option on the Internet from the moment I first heard it - at the New Year's fireworks. But, at least there is a record, where the pronunciation is just what you need, with love for the canal and the beauty of Amsterdam... 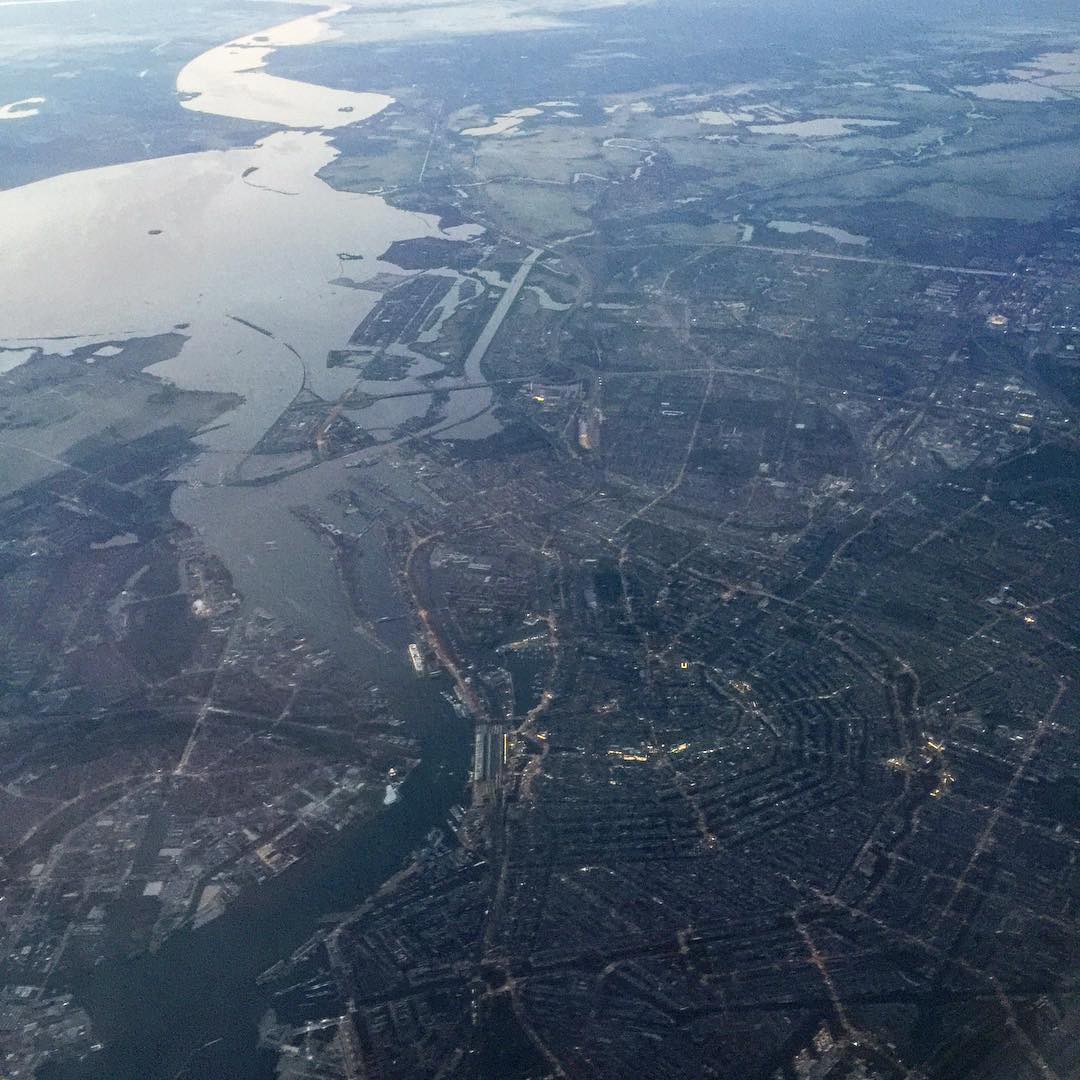 To the Amsterdam canals I have given my heart for ever; Amsterdam fills my mind as the most beautiful city of our country. All those Amsterdam people, all those lights late at night on the square; no one could wish for anything better than to be an Amsterdammer