The northernmost point of the continental North Holland province. Historically, the city has had a strategic location as an entrance to the inland sea / bay. It is now the main base of the Royal Netherlands Navy. 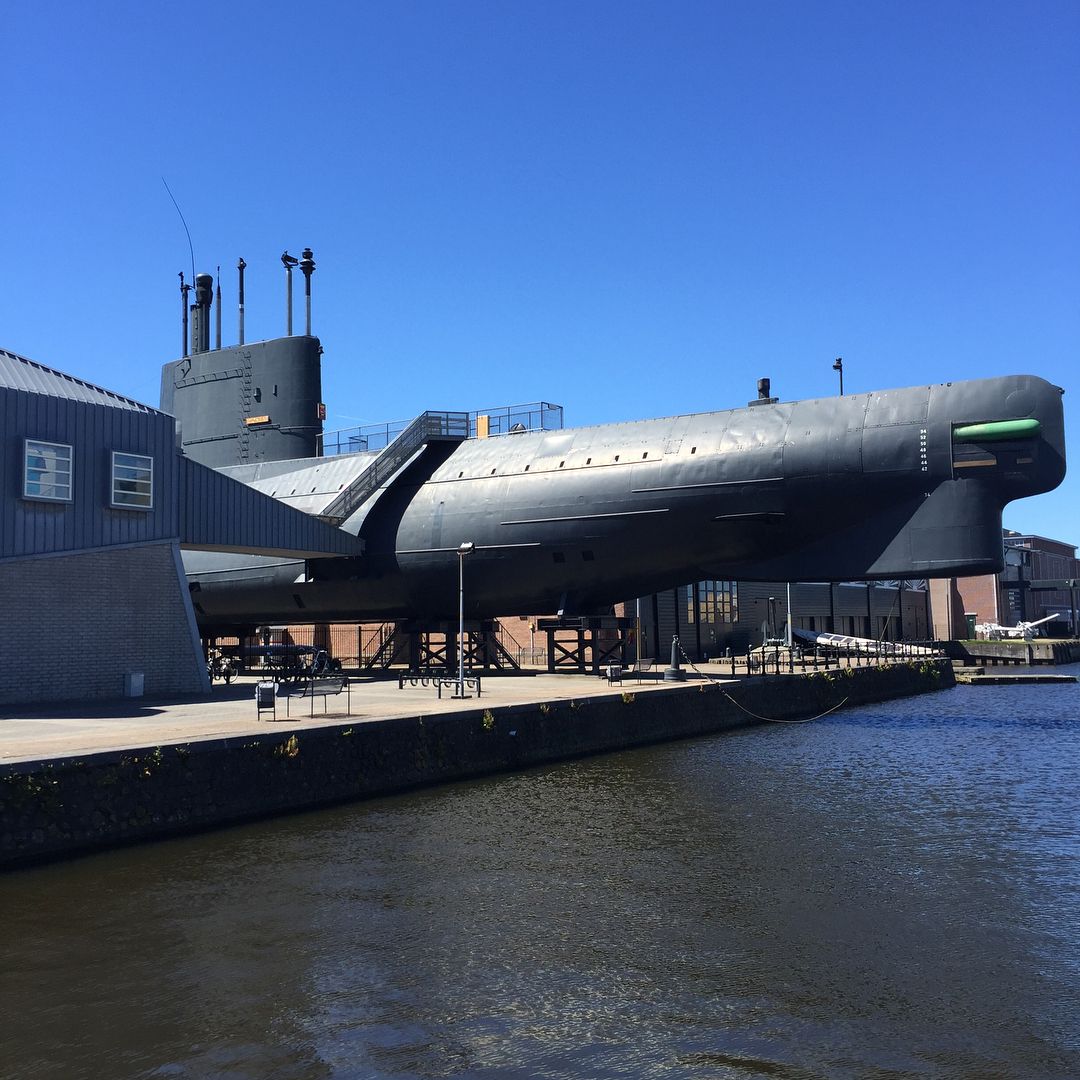 The city has a sense of history and the presence of the military. In the museum you can climb on a real (albeit decommissioned) diesel submarine "Tonijn" (1960), a superstructure with a 3D radar for the frigate "De Ruyter" (1976) - there they will gladly tell you about everything and answer any question. 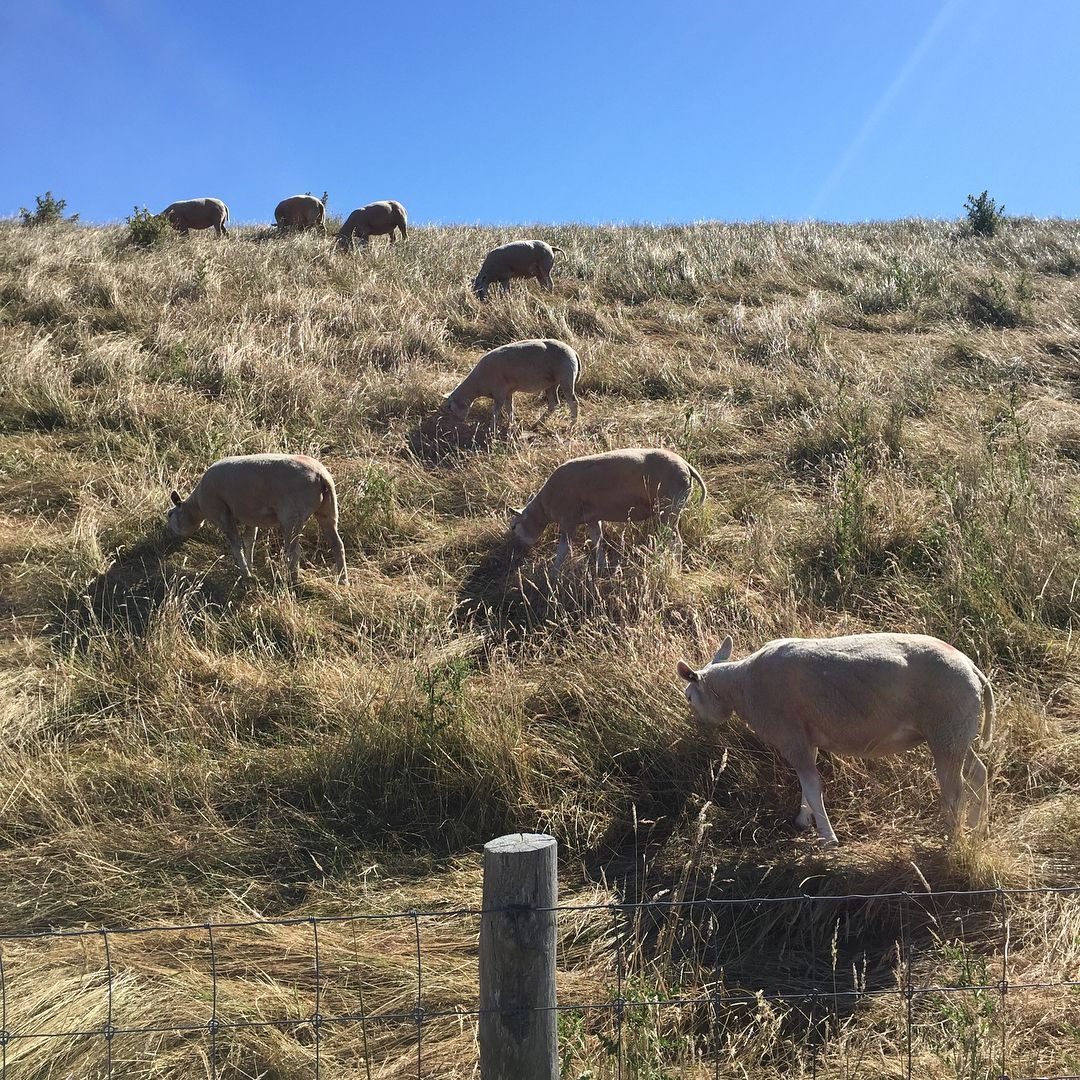 The city coast was surprising - it was reinforced with some kind of glued gravel and looked like asphalt. But in half an hour by ferry there is Texel Island with a wide sandy beach. If you look along it, then thanks to the constantly blowing wind, you can imagine that you are in the desert (the maximum width reaches a kilometer). Near the beach on the island there is a national park with a large number of birds - there they just have freedom. On the way, you also come across farm houses with fields and grazing sheep. It seems that there is no one else on the whole island, but of course this is not so. The sea is very soulful. It is a pity that we were not able to explore other parts of the island. 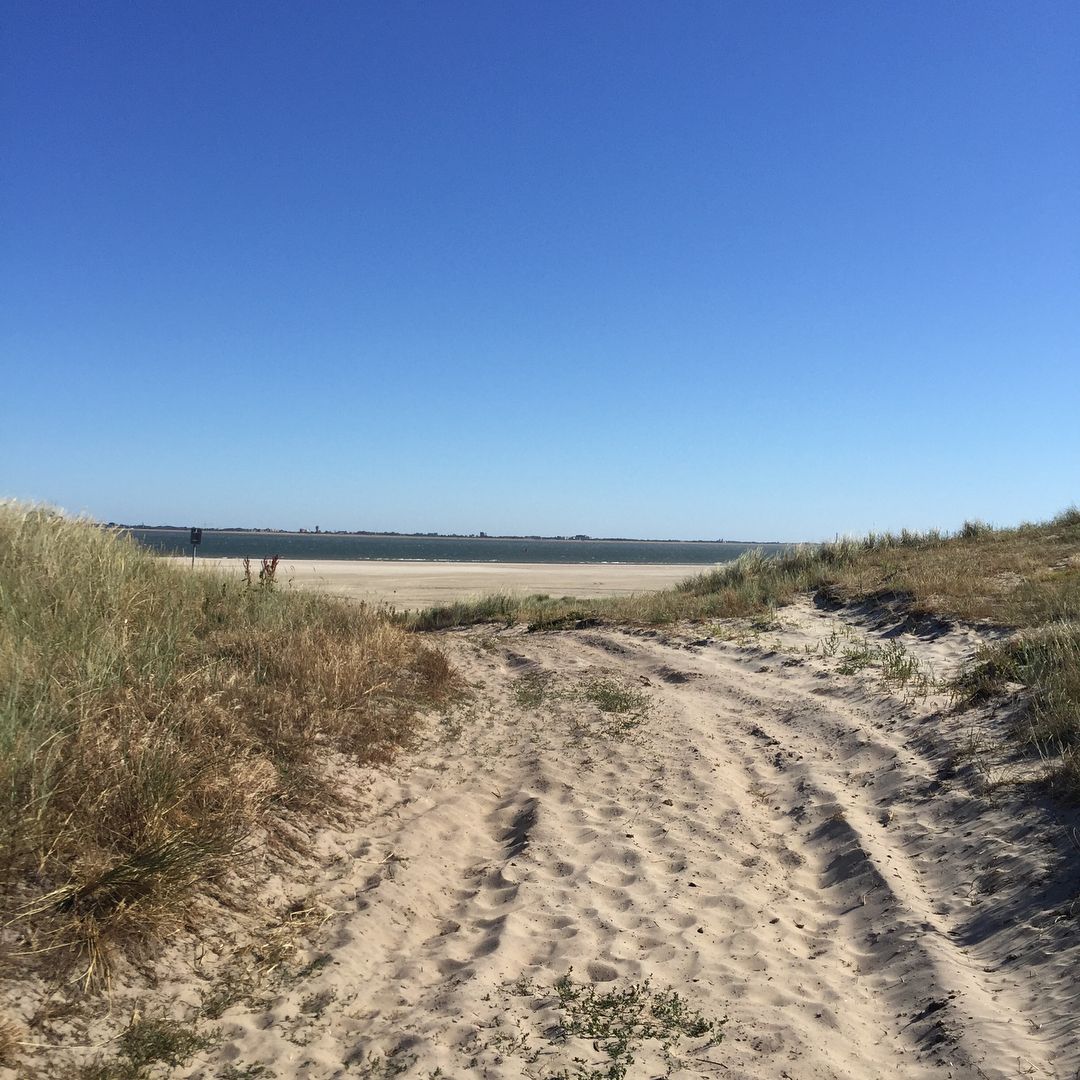 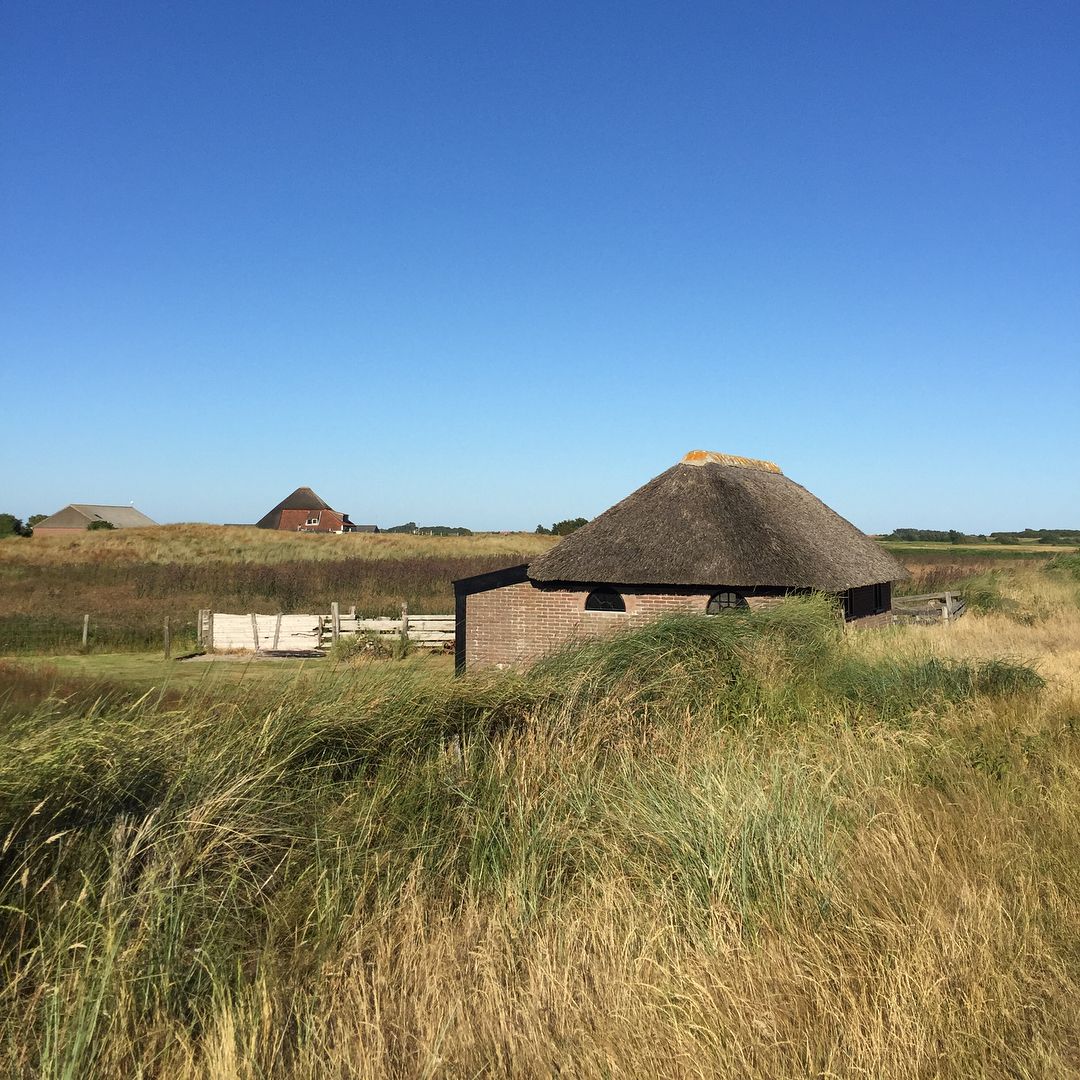