Netherlands life. The culture of bicycles

The whole country is covered by a network of cycle paths. Here you can really ride a bike from one city to another, and calmly, without much intersection with cars, along the dedicated red carpet. This is great! But Amsterdam has its own atmosphere... 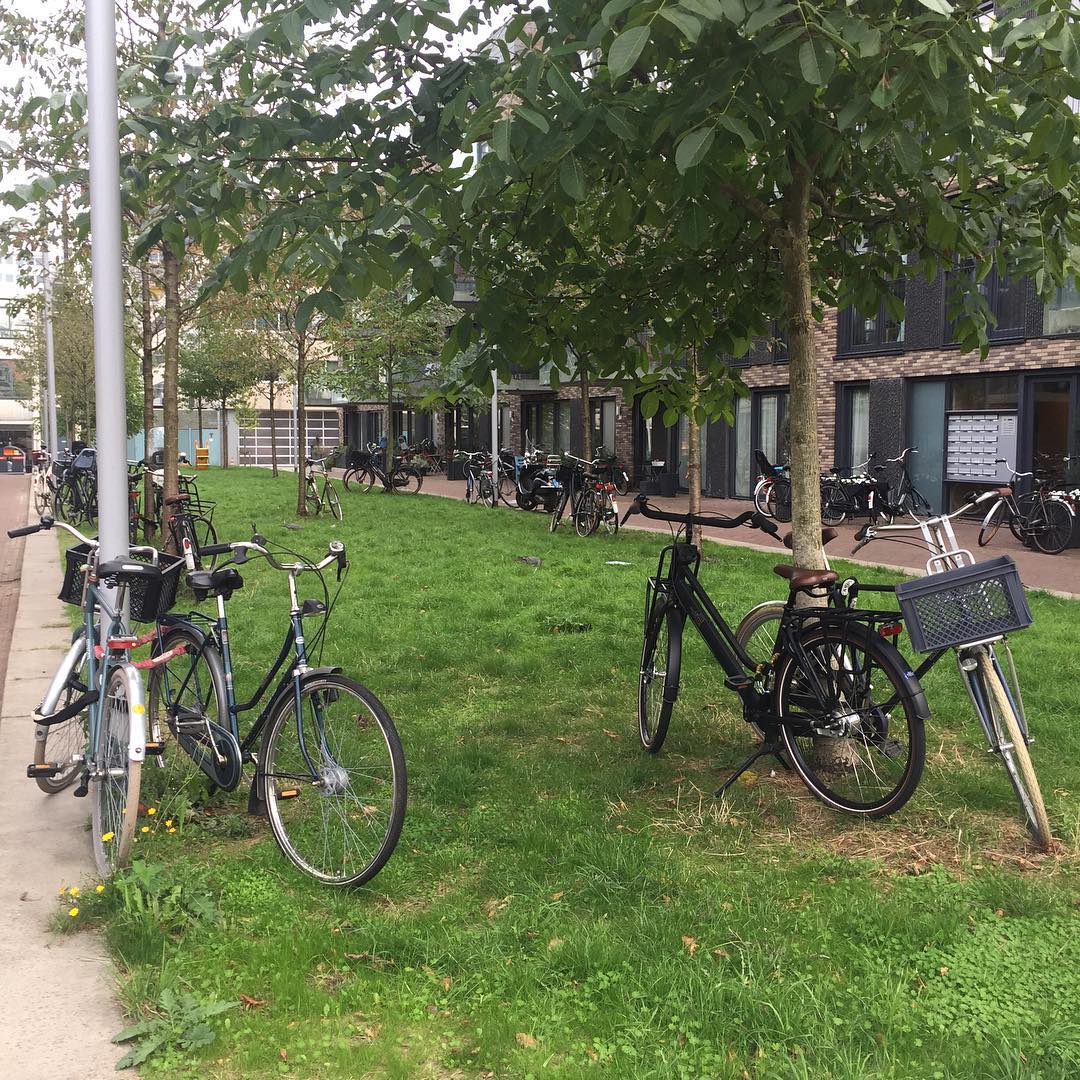 Let's start with bicycles. Since the theft of two-wheeled vehicles is very common here, most ride on such broken and squeaky bikes that you wonder how IT can even drive (at least mine did not creak). There are, of course, beautiful rental bicycles (tourist price 10 € per day), and bicycles that can be borrowed with a local pass (3.5 € per day), but it is clear that it is pointless to steal them - they are too noticeable. 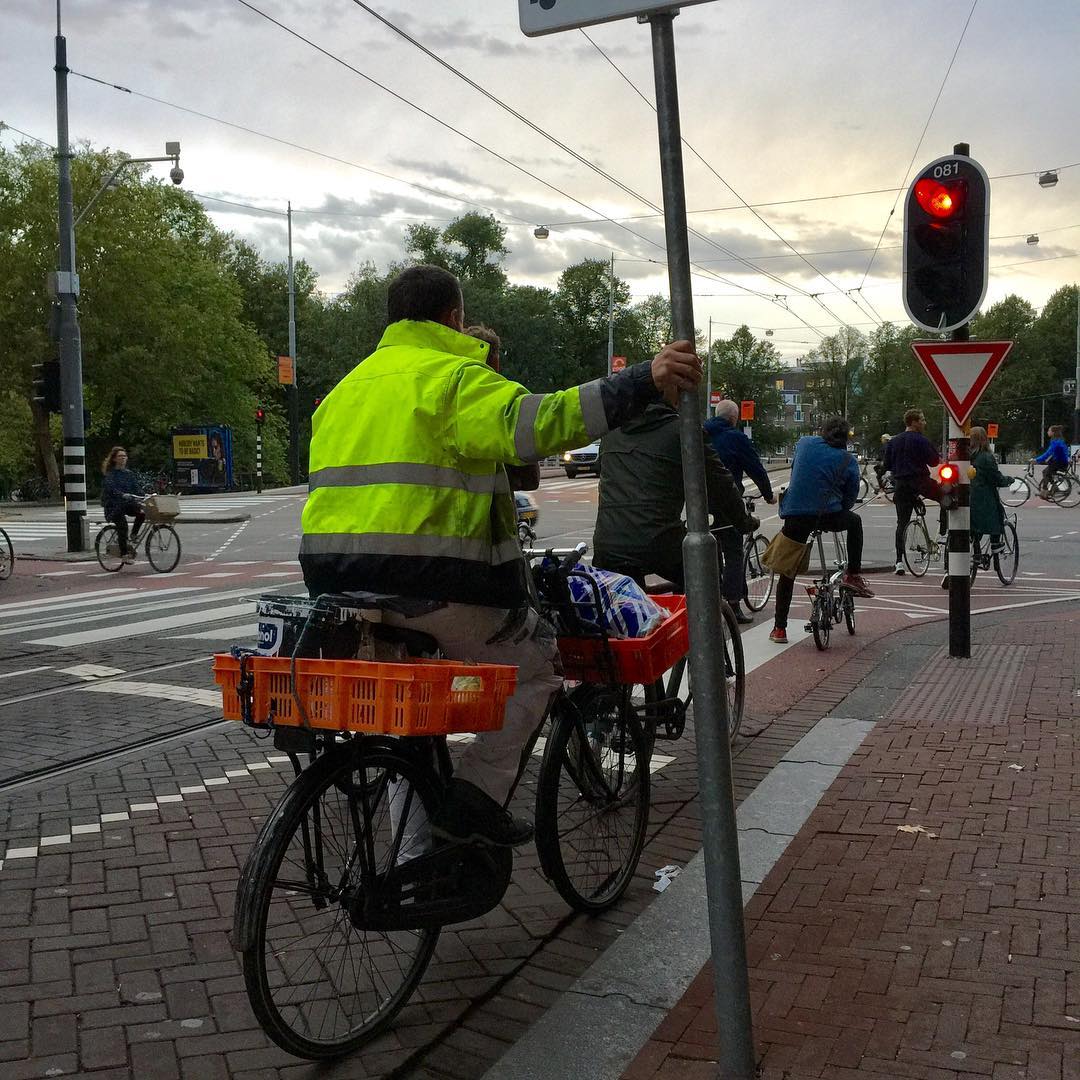 On the streets, you can often see the front wheels of bicycles fastened to the pole (the rest is not fastened, so you can take it) or bicycles with the handlebars and seats turned down…. After all, you can always assemble a new bike from several, right? 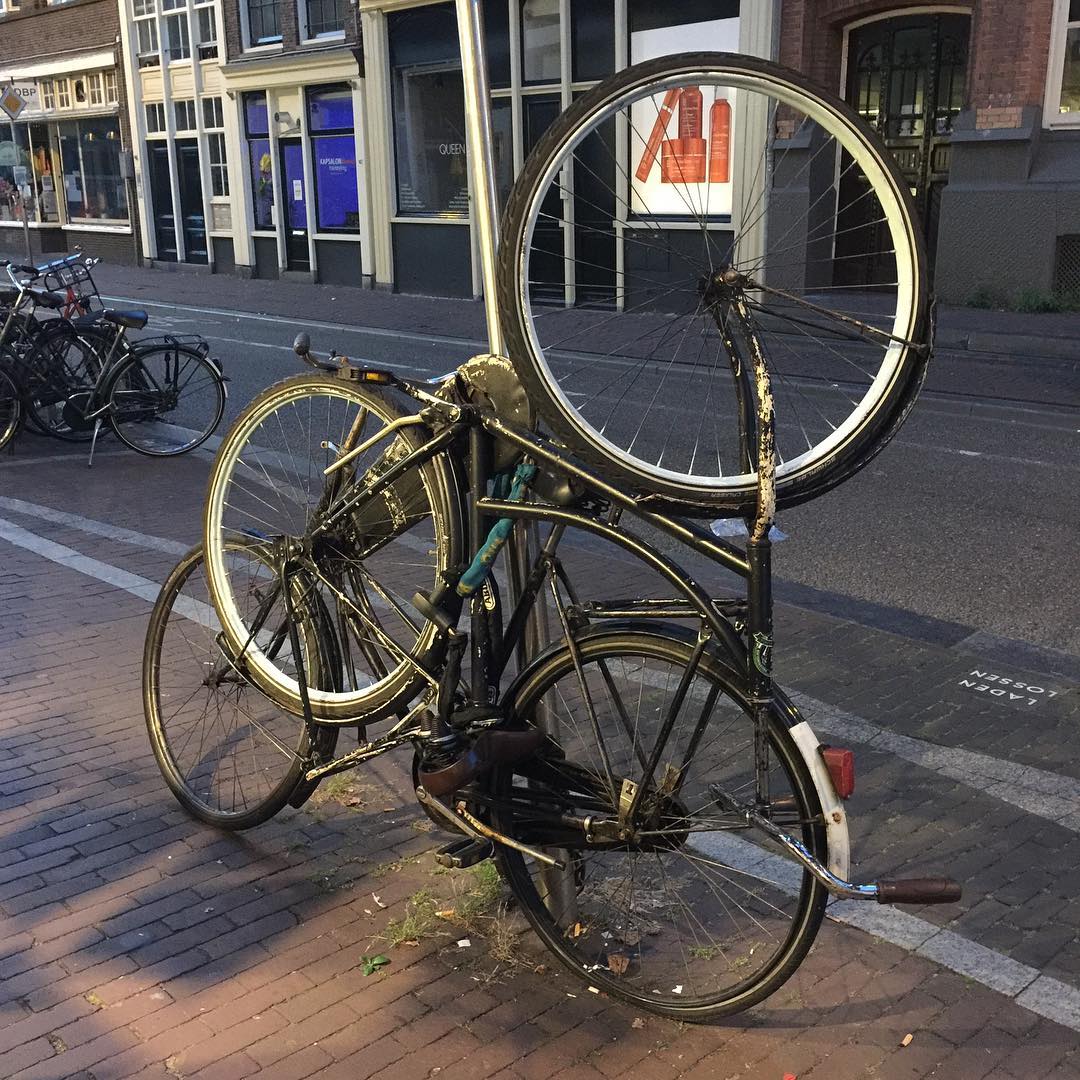 Now to the question of cyclists. They can be admired and hated. To admire - for the virtuoso driving without hands, with headphones, scribbling text messages or just playing on the phone. They can smoke along the way, or hold an umbrella over them with one hand. Bags \ dogs \ children are carried on the trunk or in a special box in the front. 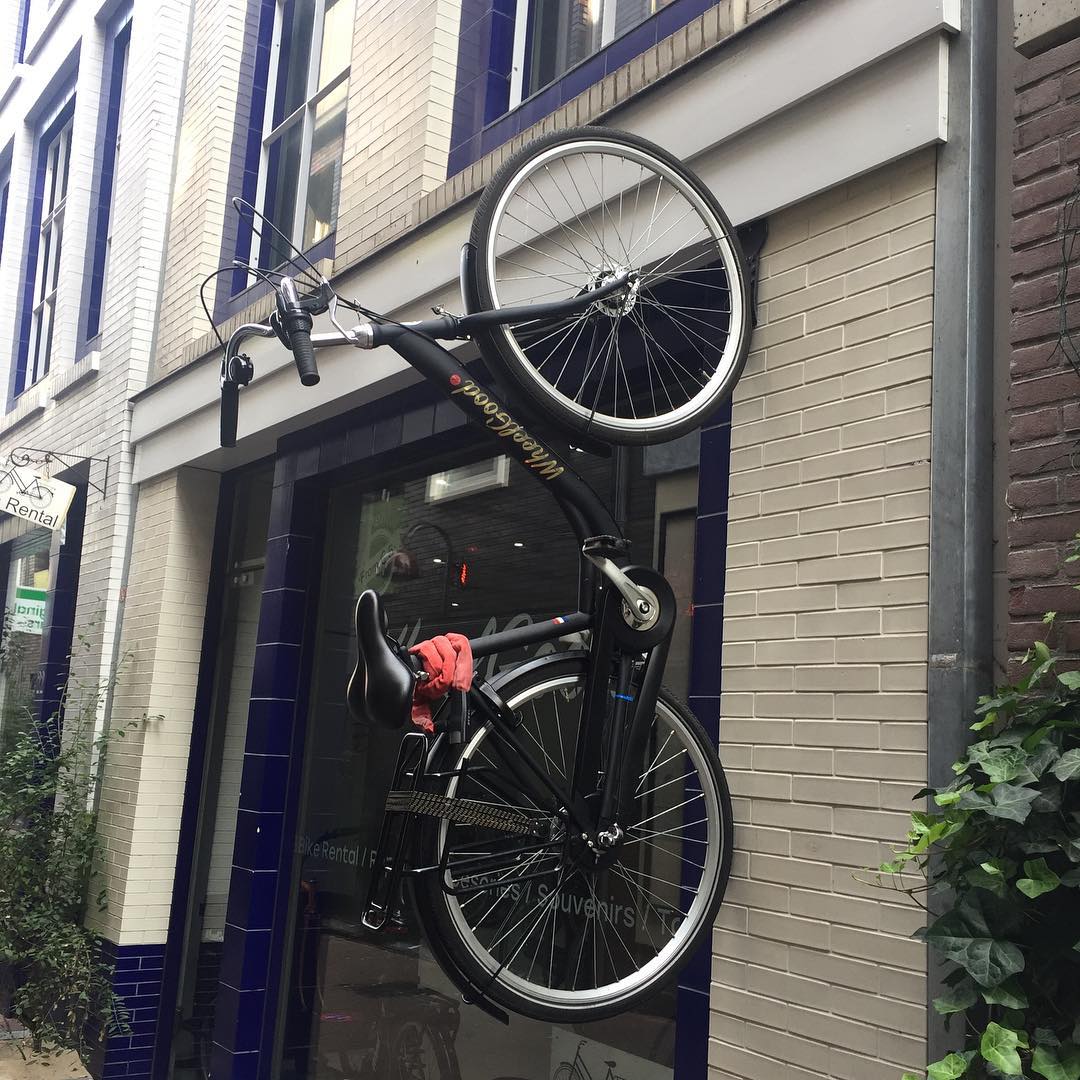 But it seems that they have no instinct for self-preservation at all - and for this one can hate them. They calmly ride the red road across the crowd of people, another crowd of cyclists, cars and trams. By the way, during those 10 days, I tried to ride very carefully - I was inferior to cars, pedestrians and other cyclists. I was really nearly knocked down at full speed by a cyclist riding on the “oncoming” bike path, but he dashingly dodged :) 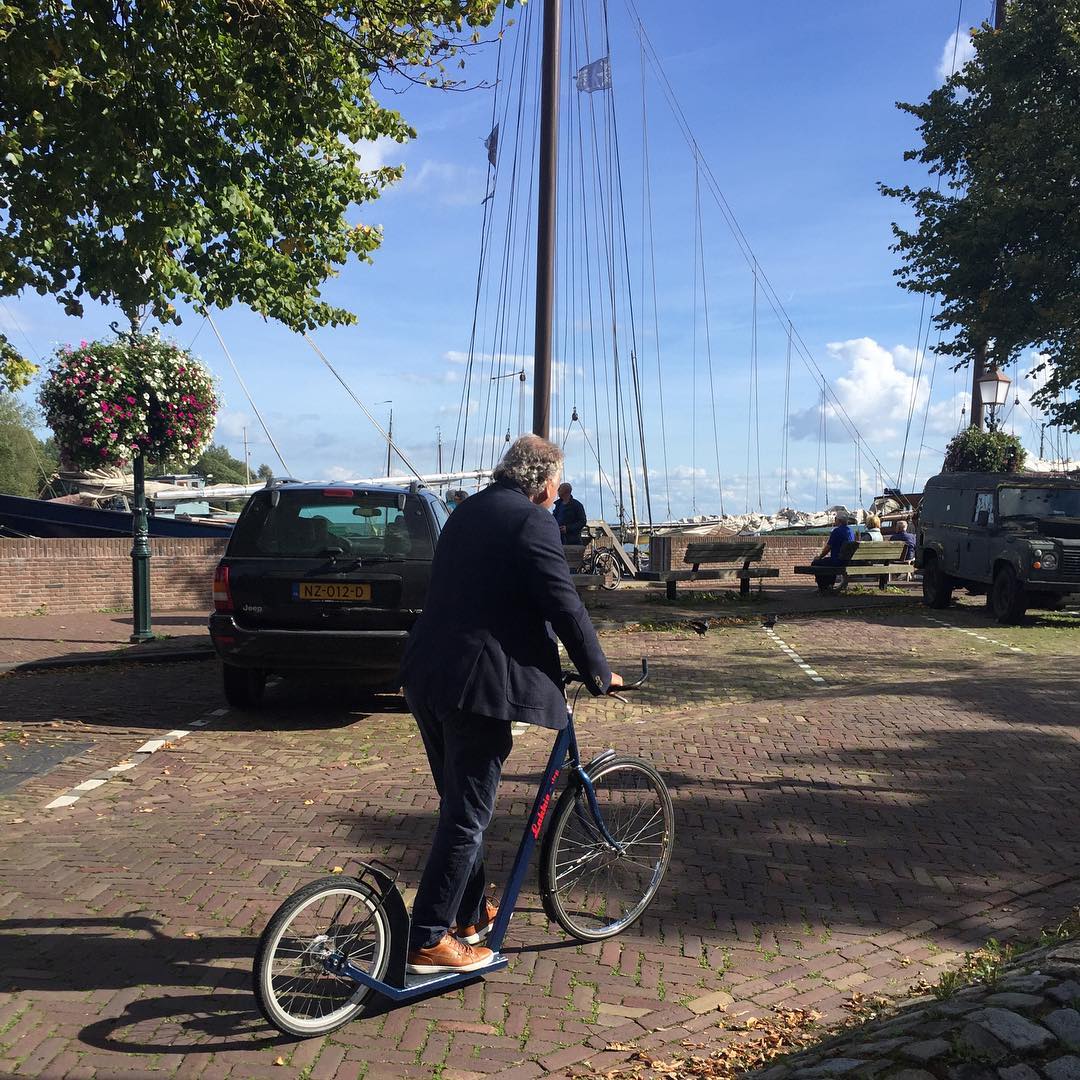 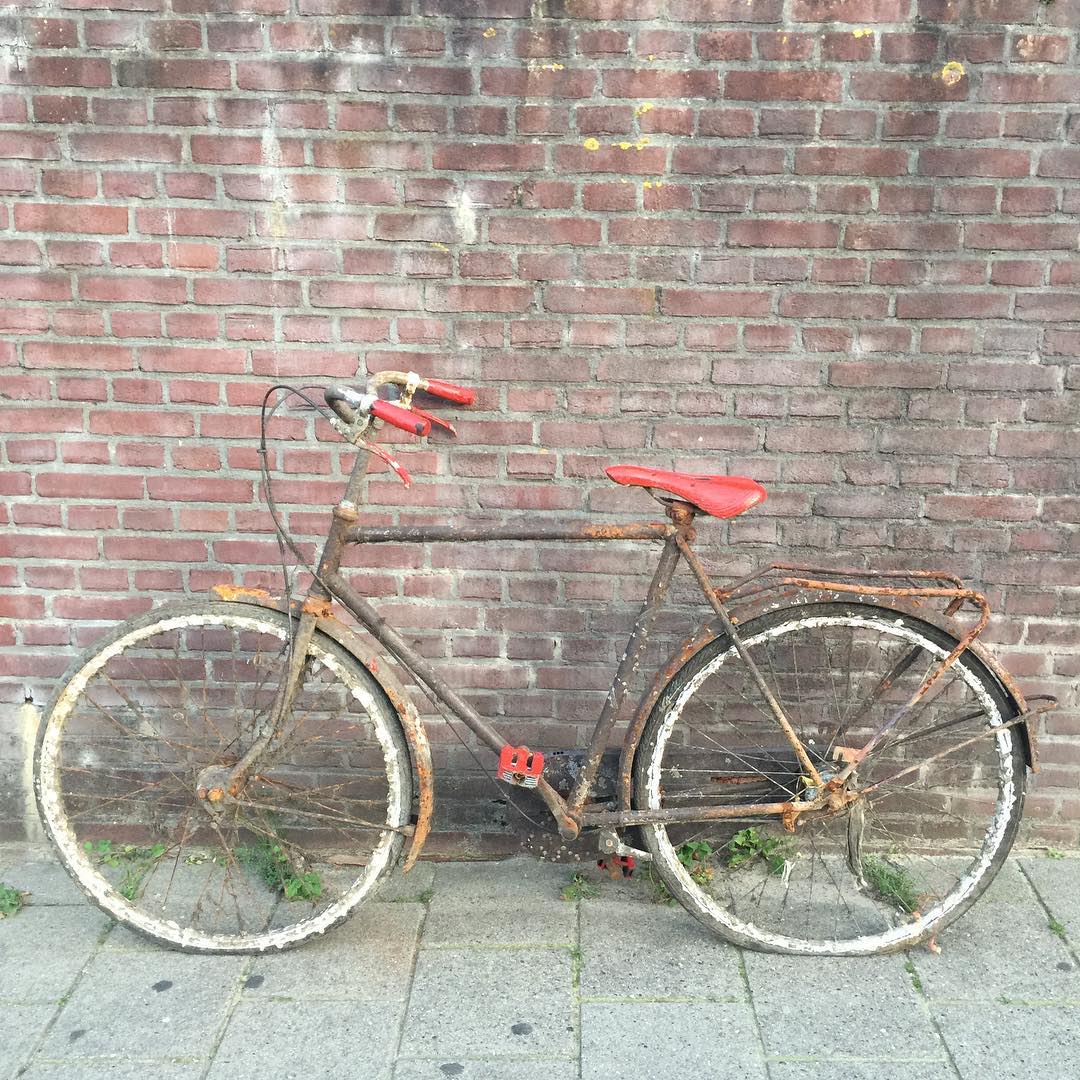 Since everyone is local - at least 1.8-1.9m tall, and on a bicycle - even taller, then tourists or simply obviously non-locals (who are of normal height) are looked down upon, or not at all. Otherwise, how can you explain that such an uncle Styopa can drive at you with a smile, and accelerating, hoping to catch you while you cross the road? Or they can turn in any direction, without even giving a sign, even in front of you, they are so nimble and fast! 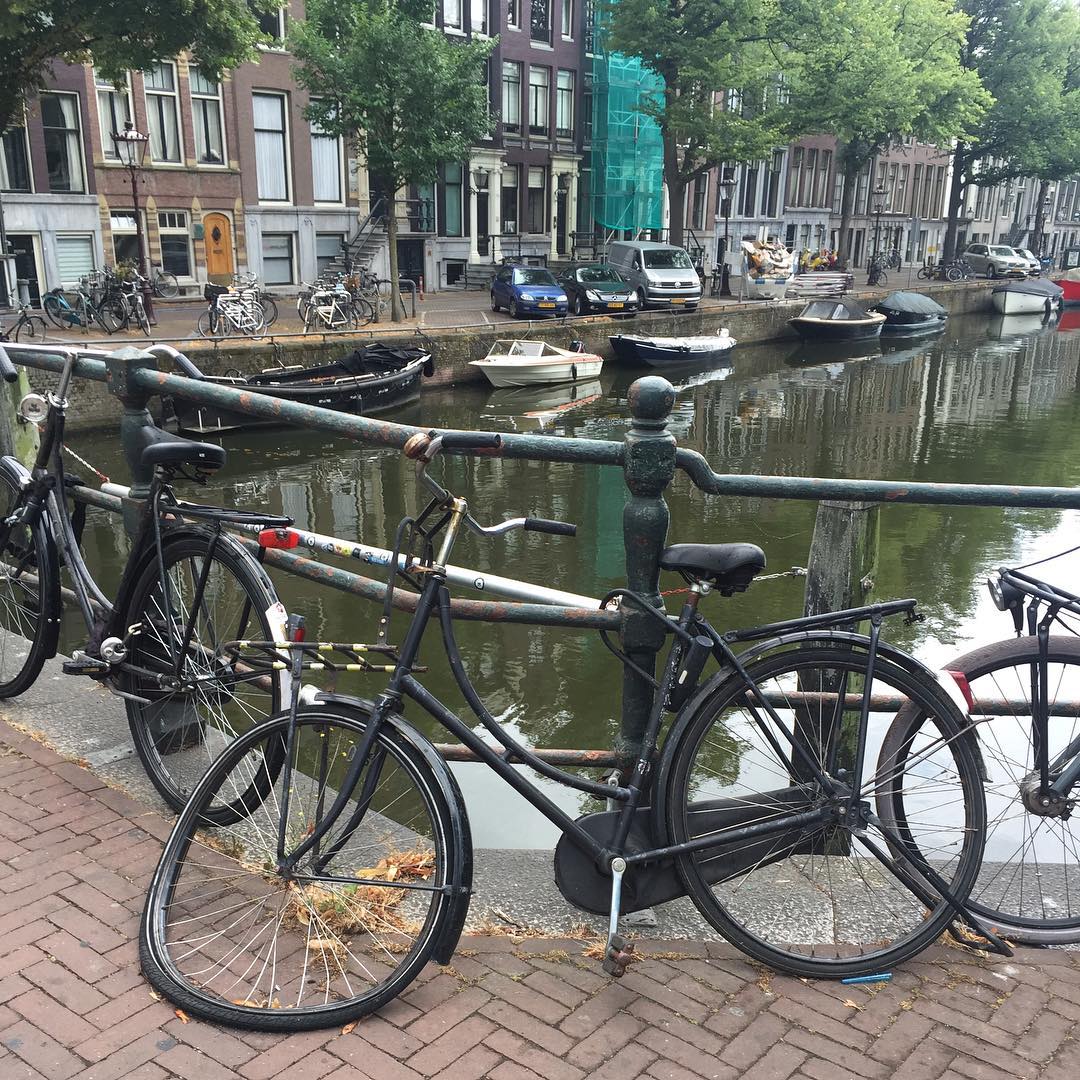 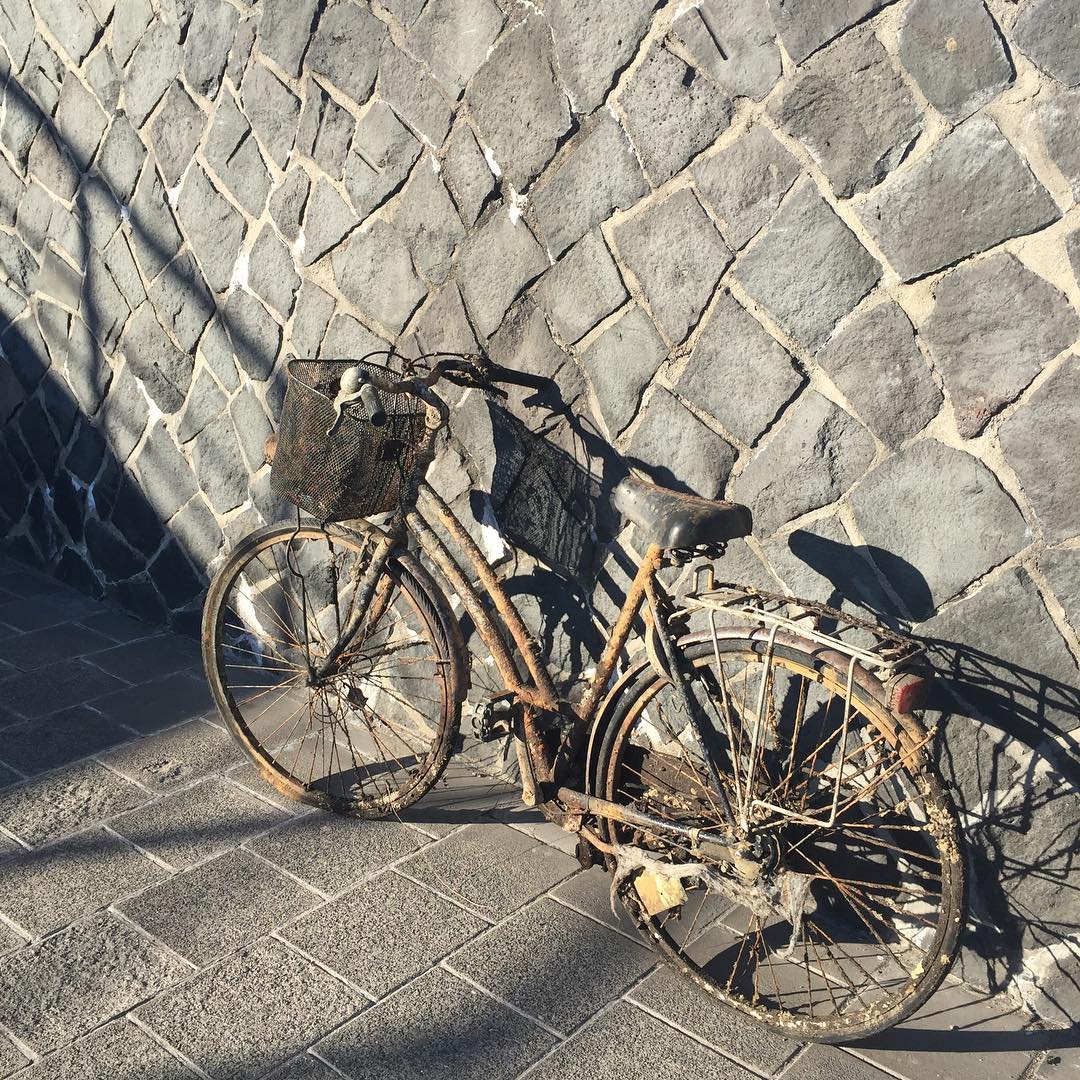 But they taught us to look 5 times in ALL directions (not only to the right and to the left), when you cross the road - they can leave at any moment from any side and do not even think to give way or at least slow down...