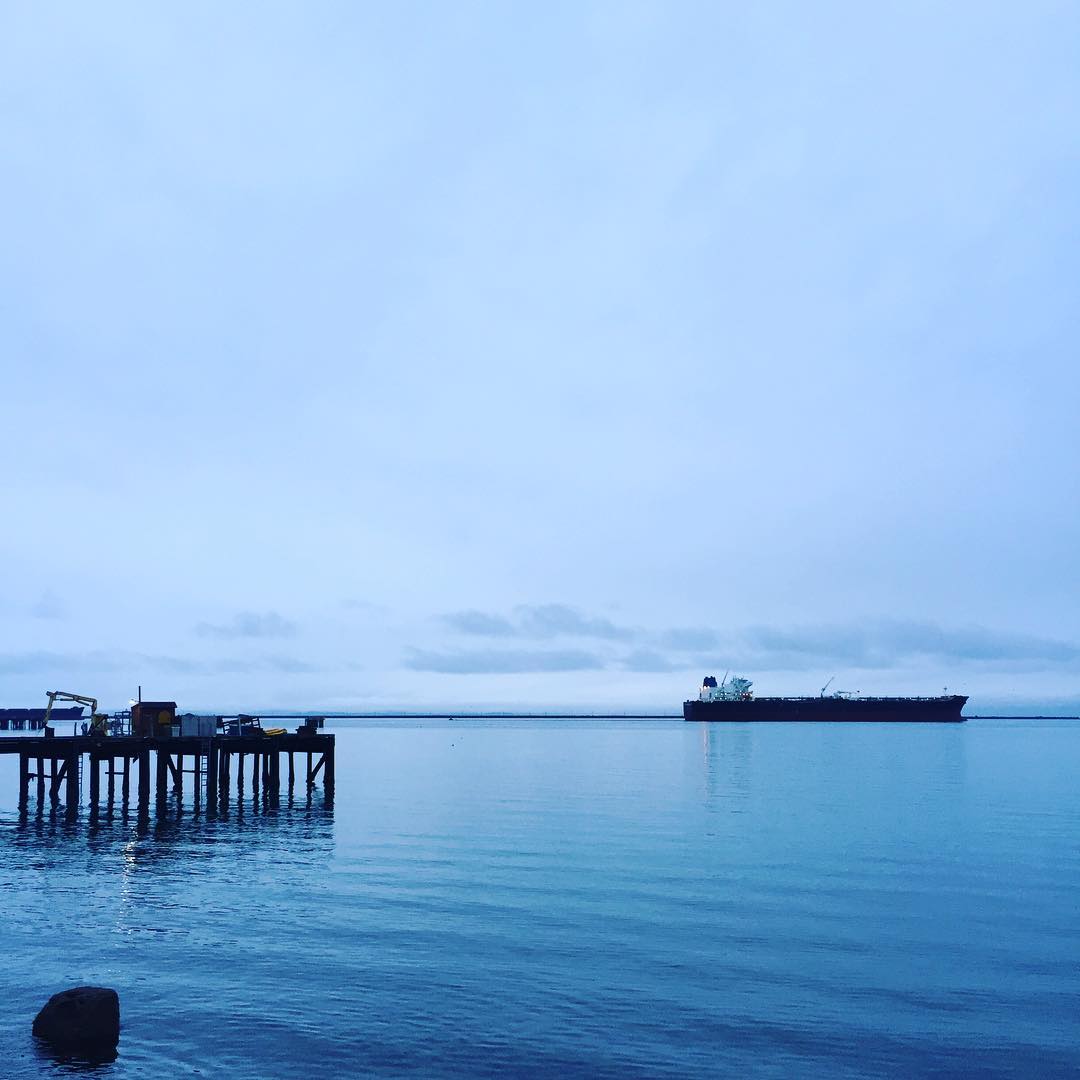 Seattle stands on the Puget Sound, there are quite a lot of islands, a lot of ferries between them. All this joy from the Pacific coast of the Olympic Peninsula, with coastal mountains. Thanks to them, wind and characteristics, temperatures change outside of Seattle and the surrounding counties (and the rain has nowhere to go, so it happens that they get stuck here for a long time). 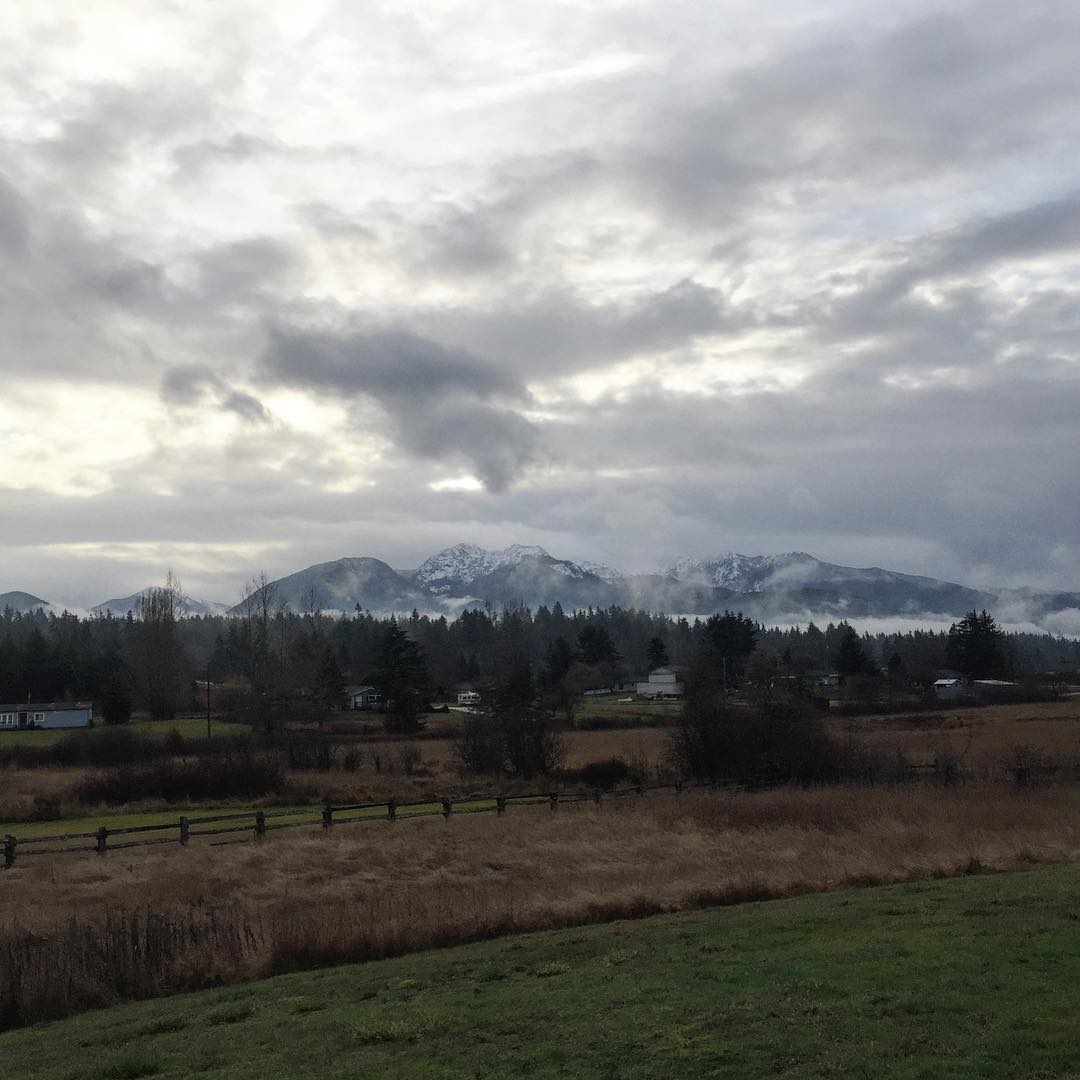 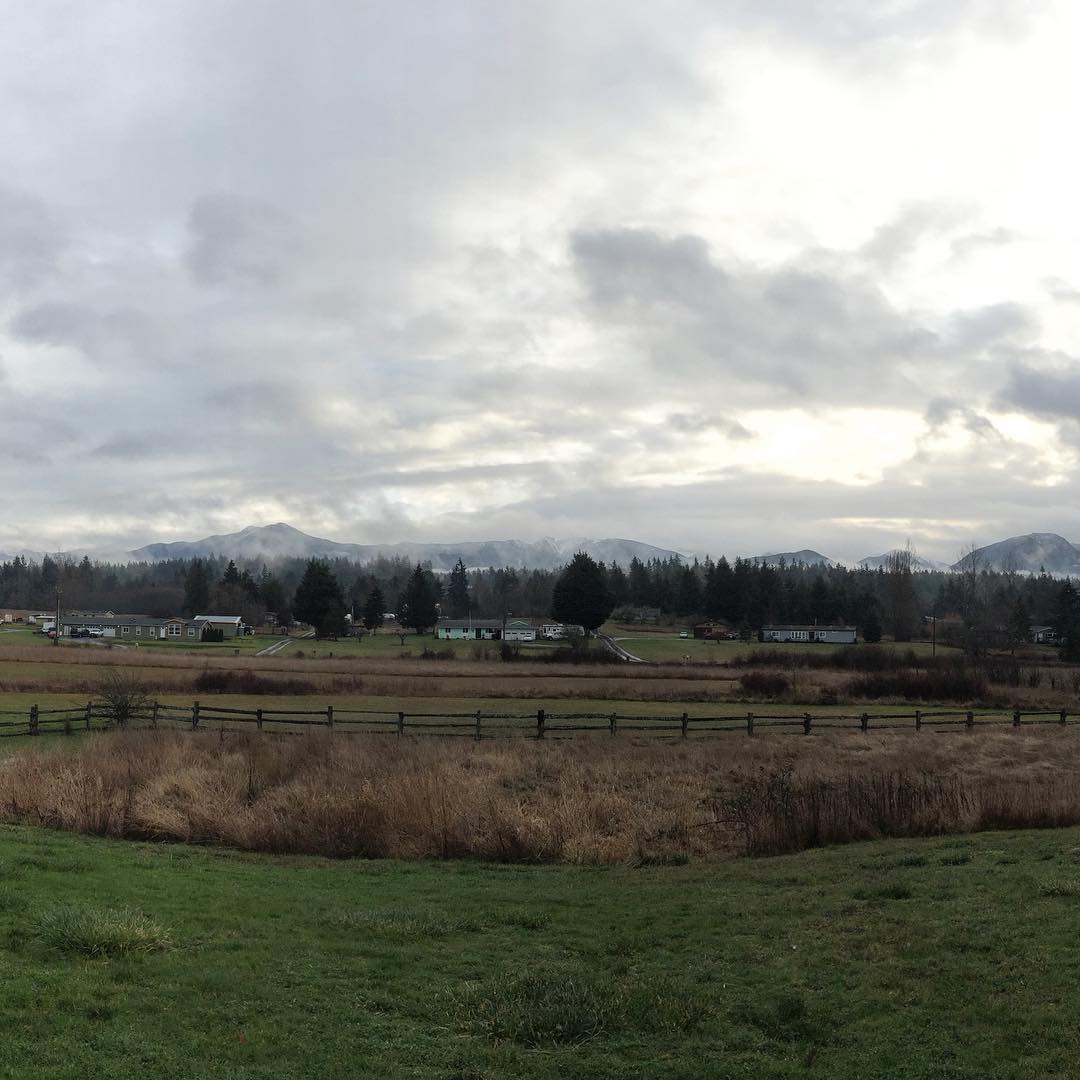 The farthest point we managed to reach is Port Angeles, with a population of about 20,000 people. meeting (like everyone around), the place was inhabited by Indians, at the end of the 18th century the Spaniards were the first to come and name the city, and in the 19th century European settlers appeared in time, who began to populate the continent. 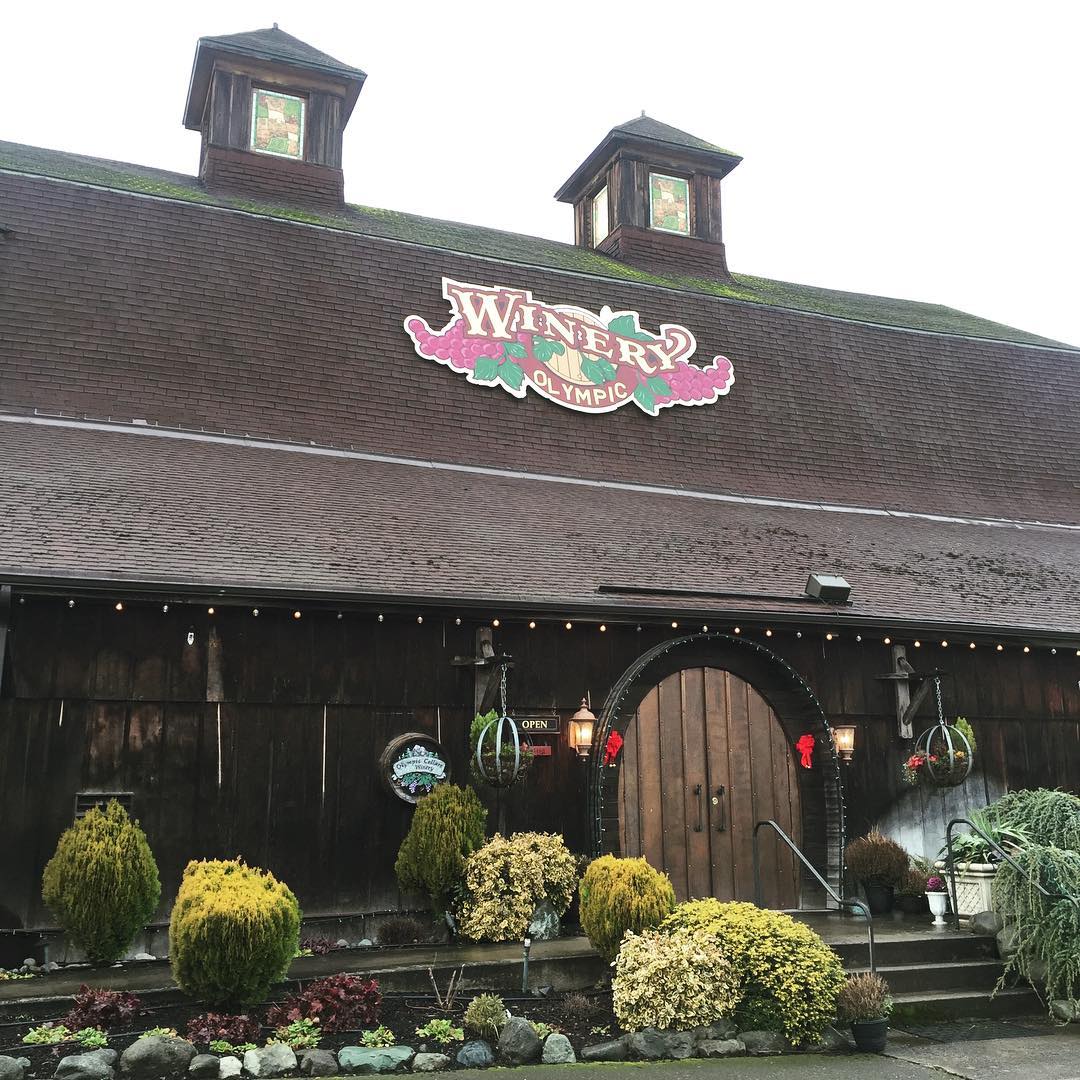 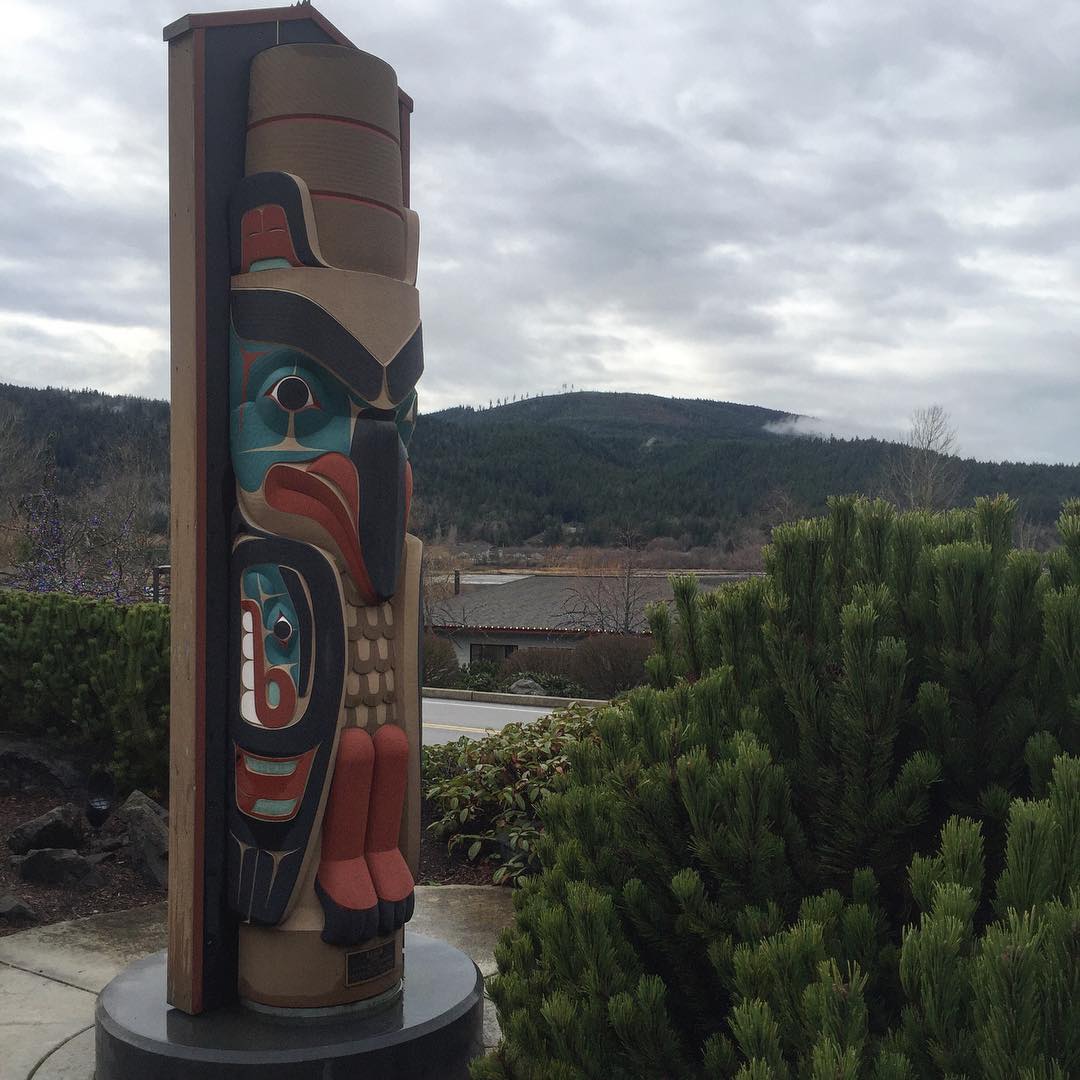 There are many things reminiscent of the Indian heritage here: totem columns, various thematic paintings and decorated walls. 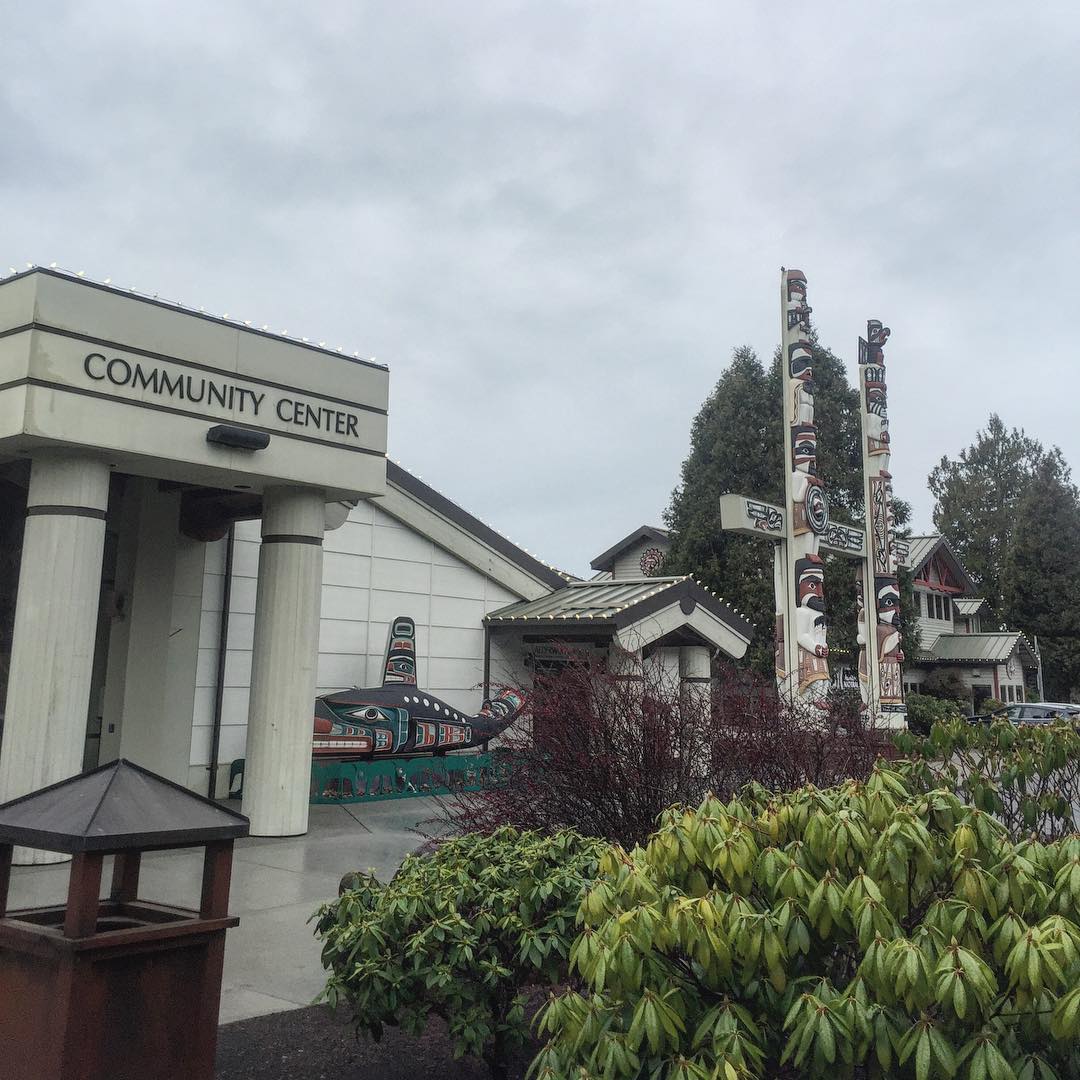 Now it is a port city, from where you can take a ferry to Victoria, Canada in just an hour. 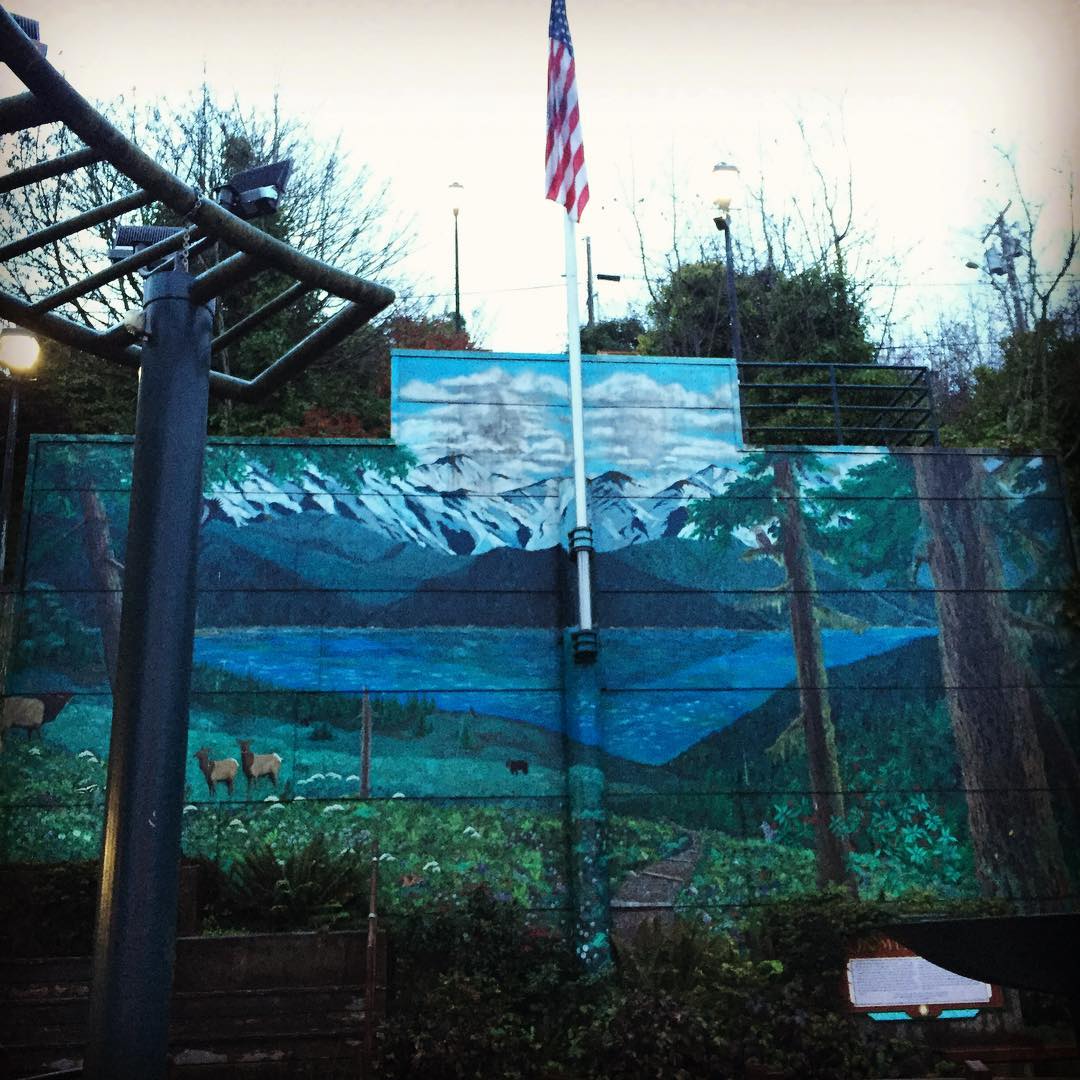