World famous American grape region. The combination of the Mediterranean climate and geographic conditions made it possible to start growing grapes in the 19th century and from the 1960s to get the highest quality wine. 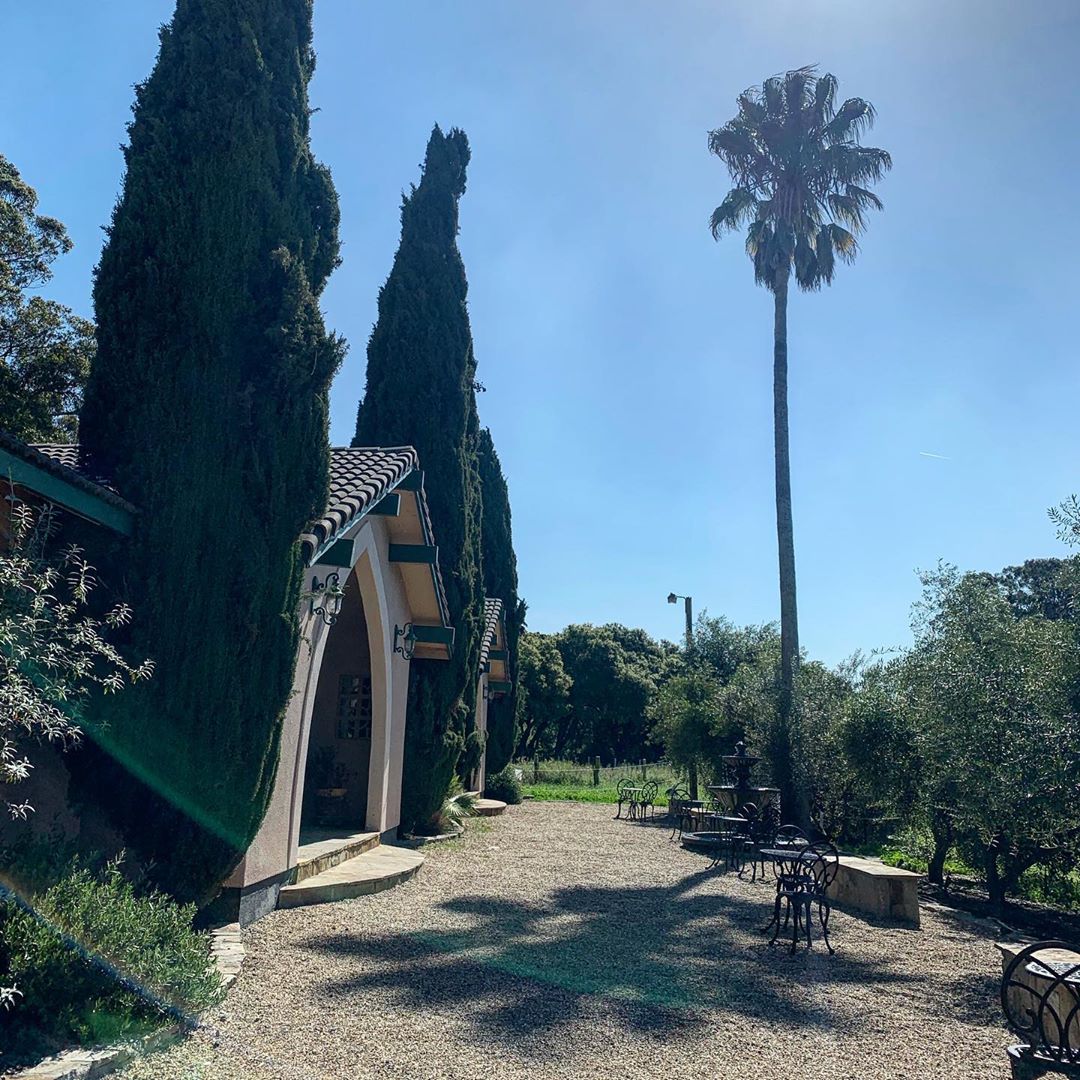 In April it is still very early for grapes - so at one of the wineries we were only shown the barrels in which the wine and the principles of winemaking will be aged. Tastings are also held, and it's funny that we liked the Italian-style wine Dolcetto the most. 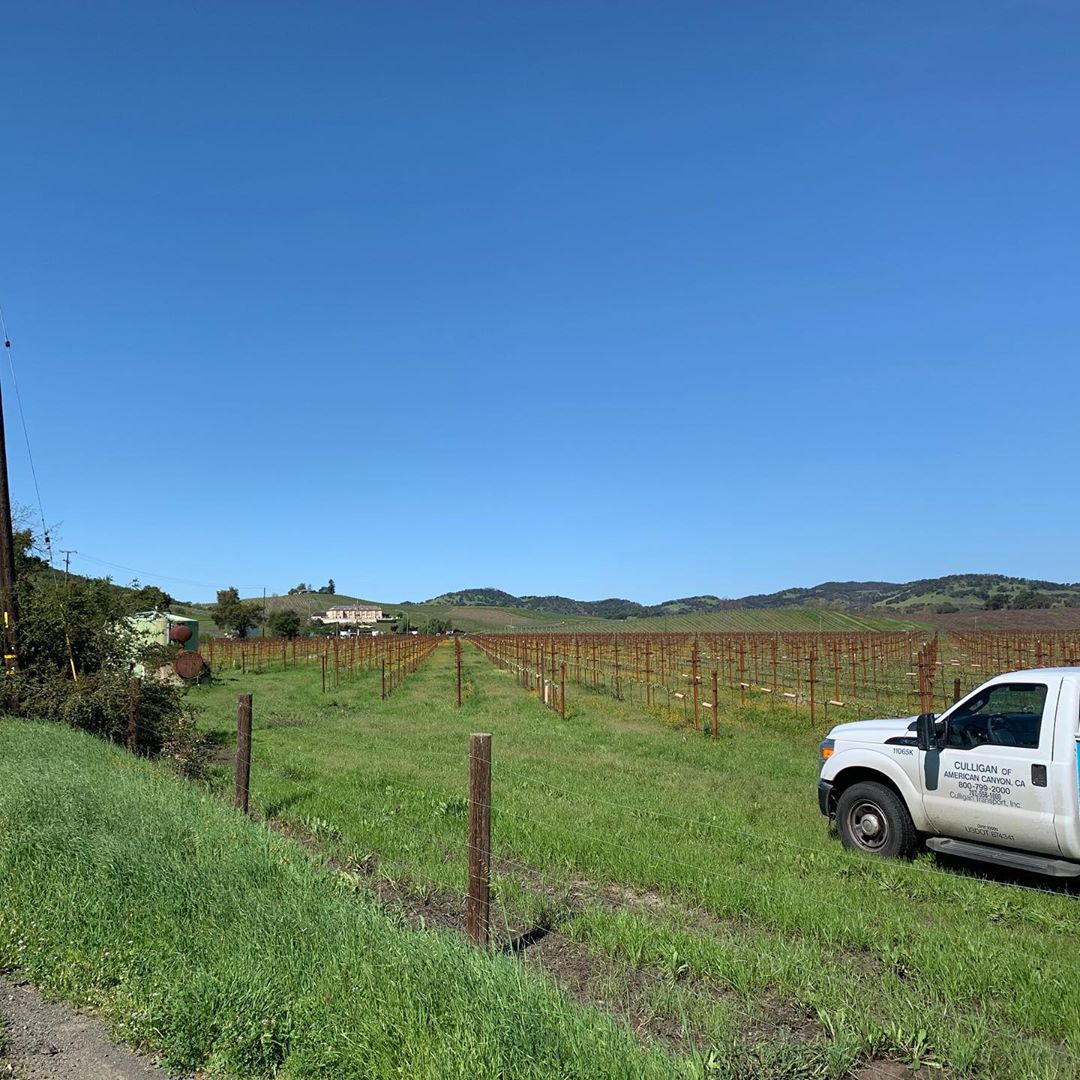 We stopped for a bite to eat in the city of Napa itself, it is a small town (80 thousand inhabitants), houses are 1-2 storey and it is clear that the city lives mainly on farming and winemaking.

Sacramento - is the capital of the California State. In America, for some reason, they like to make state capitals not in the largest cities. Perhaps this is correct - there are so many large traffic jams. It's funny that the same highway (I-5) passes through this city as through Seattle :) and it continues all the way to the border with Mexico. 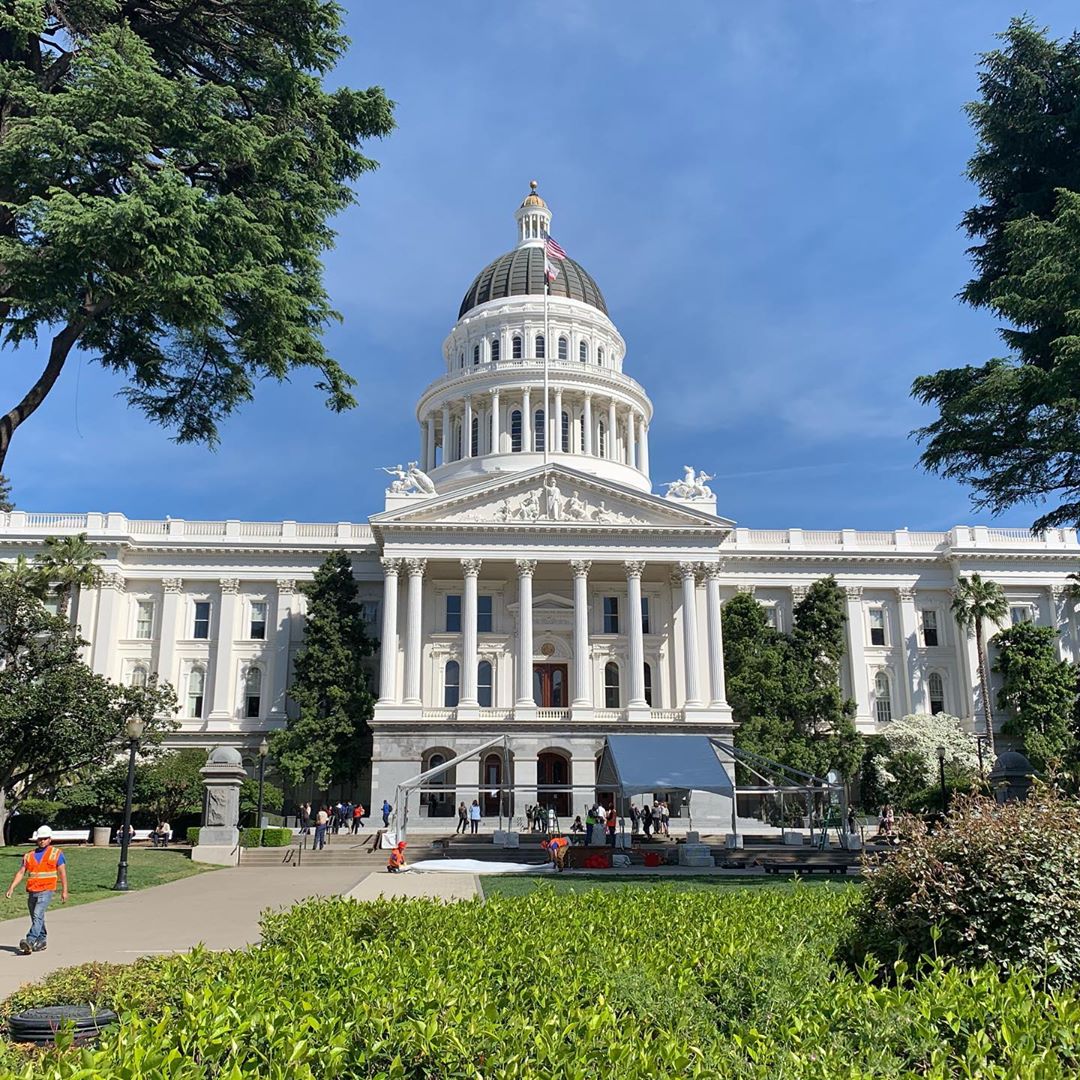 Here we looked at the latest history - we entered the Capitol, sat for a while at parliamentary sessions (everything is open - come whoever you want). Guided tours are held in the building, but nevertheless it is a working Capitol, congressmen and speakers work here. The city looks very European: high-speed trams, lots of greenery, very clean and few homeless people. 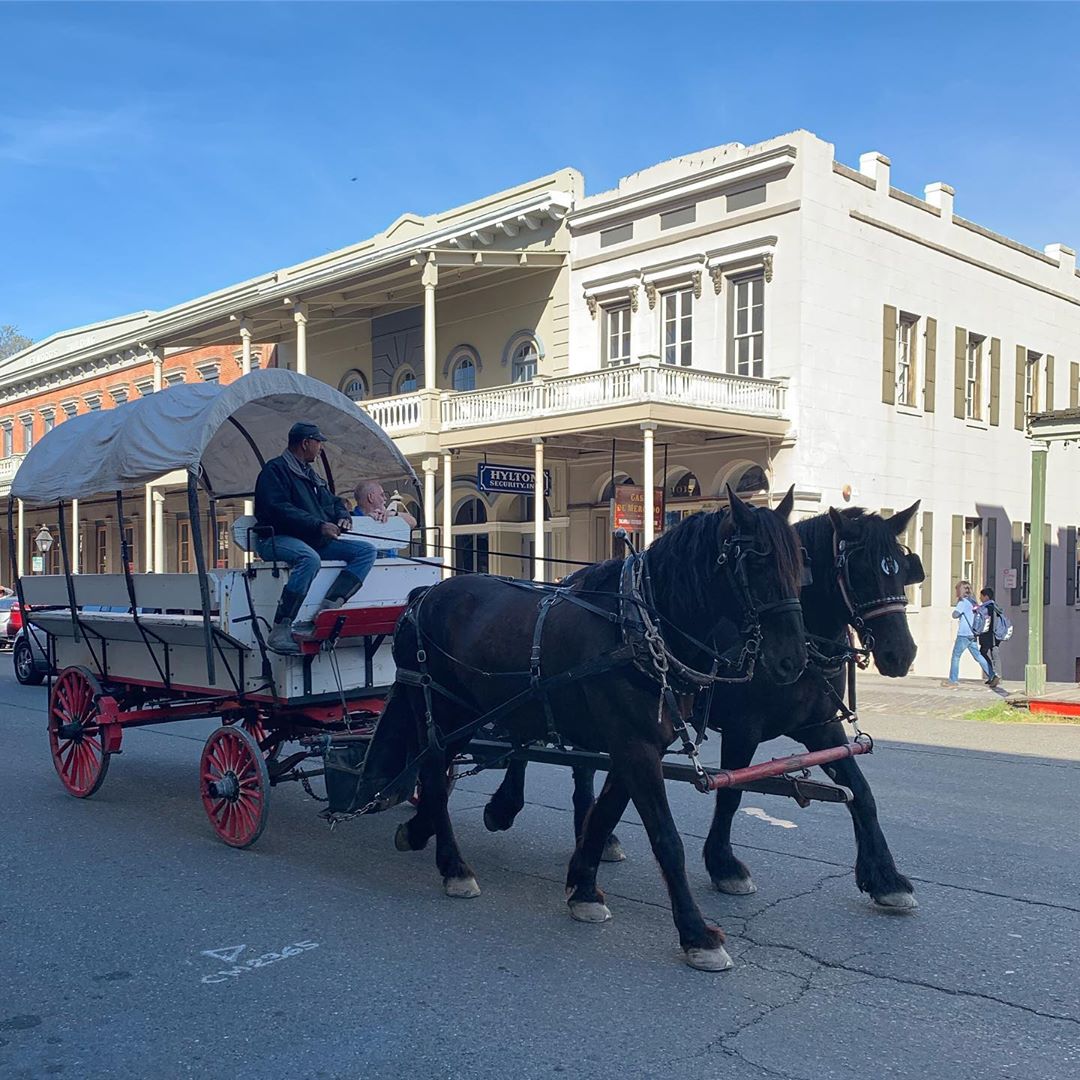 We also looked into the historical part of the city. Wells Fargo Bank did its best - there is a small museum with a historic carriage and an old bank branch, where everything is furnished as it was in the 19th century (and it's working branch!). 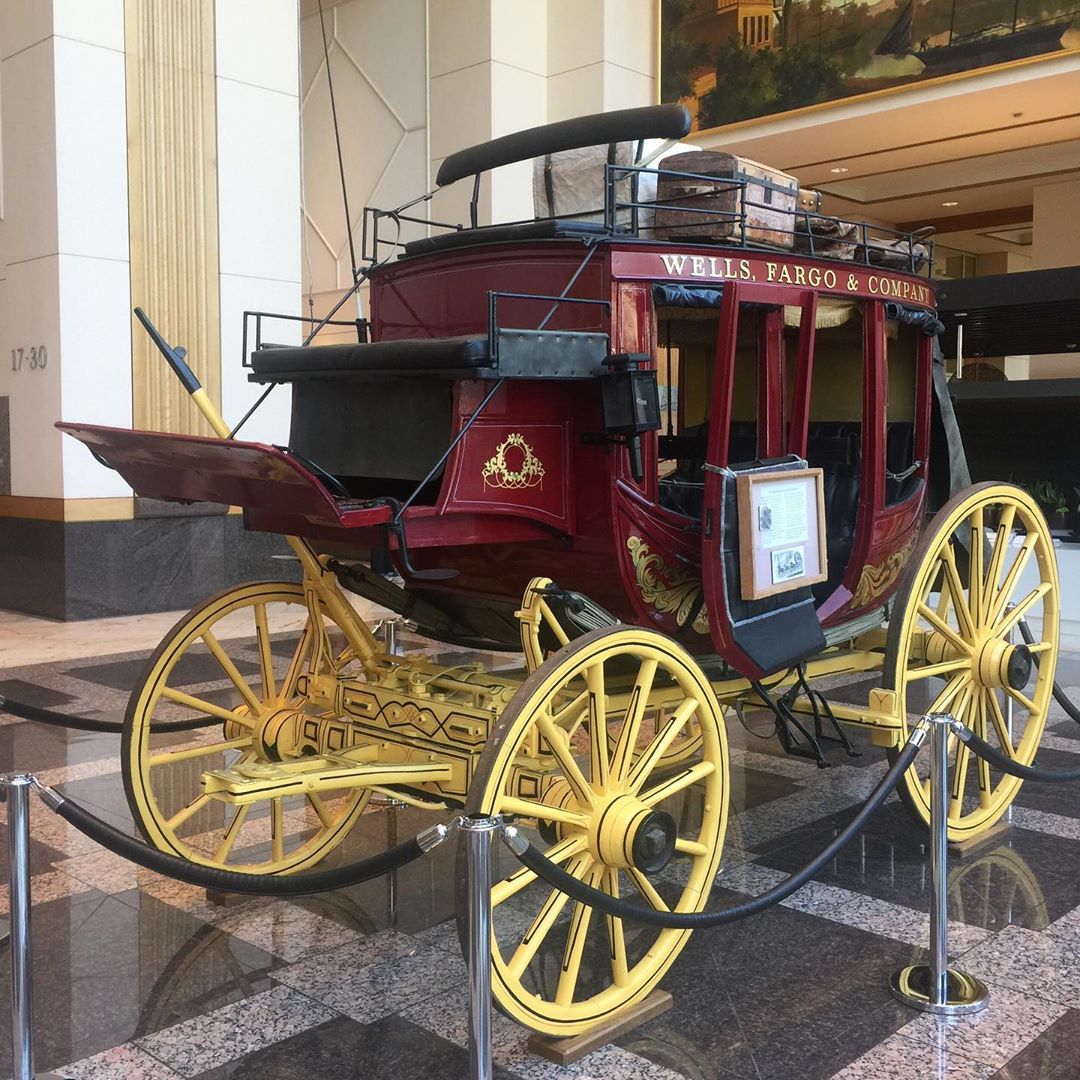 In general, during the gold rush of 1849, Sacramento became the center of the prospector district. At the embankment of the river of the same name, there is an old town in the style of the wild west, with saloons and carts with horses. If the cars hadn't been driving there, it would has been absolutely wonderful.