Two-thirds of the lake belongs to California and a third to Nevada. We've traveled only from the side of California. In April there were even ski resorts working there, but the snow was already melting. 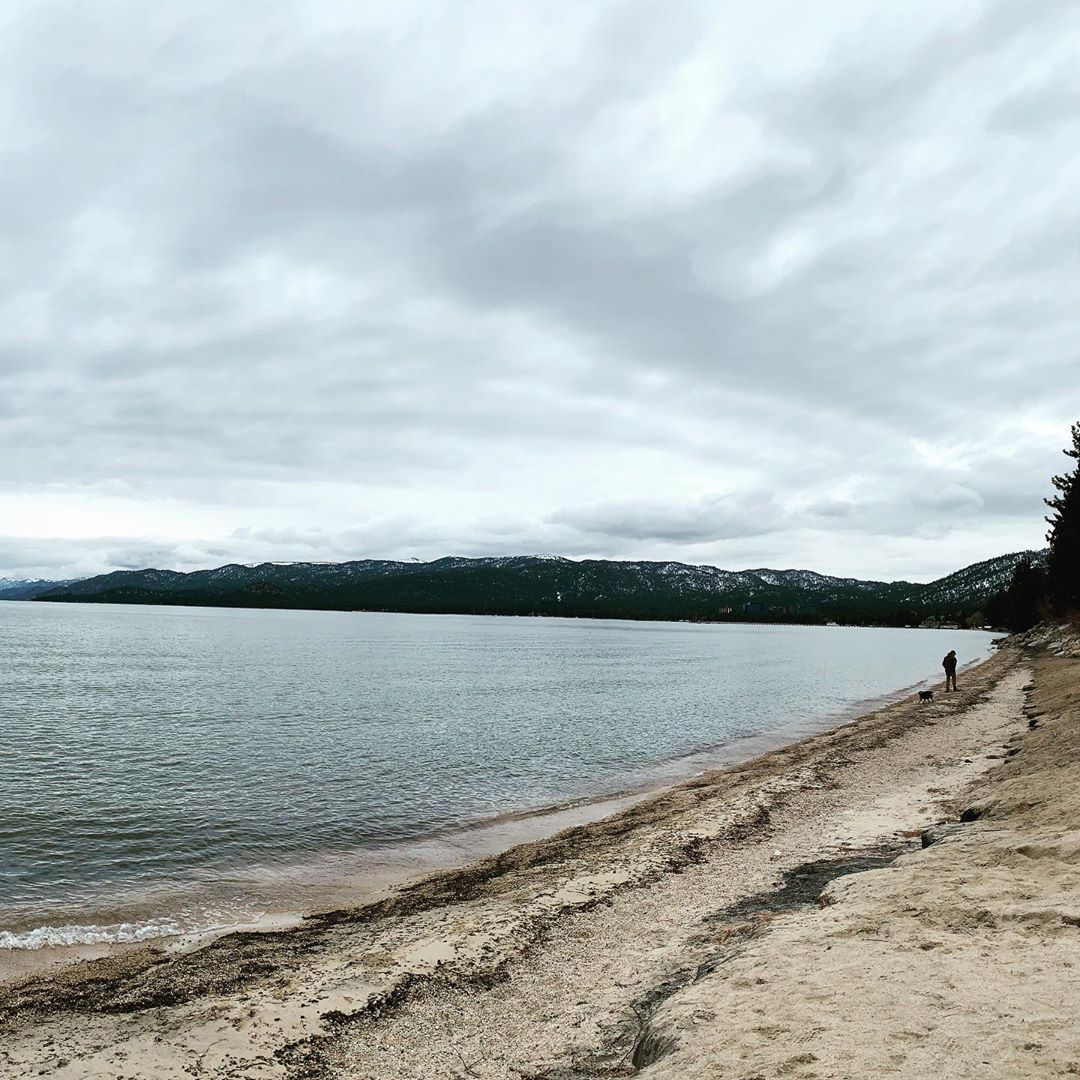 This is the second deepest lake in the United States (maximum depth 501m), and in summer, in good weather, there are simply wonderful views here! It's funny that, just like Baikal, many rivers flow into the Tahoe, but only 1 flows out - Truckee, which flows through the city of the same name, then Reno, and flows into Lake Pyramids, and we actually drove along it, without even knowing about it: ) The water is very clear, but unfortunately, since the 1960s, the transparency has dropped from 30 meters to 20. 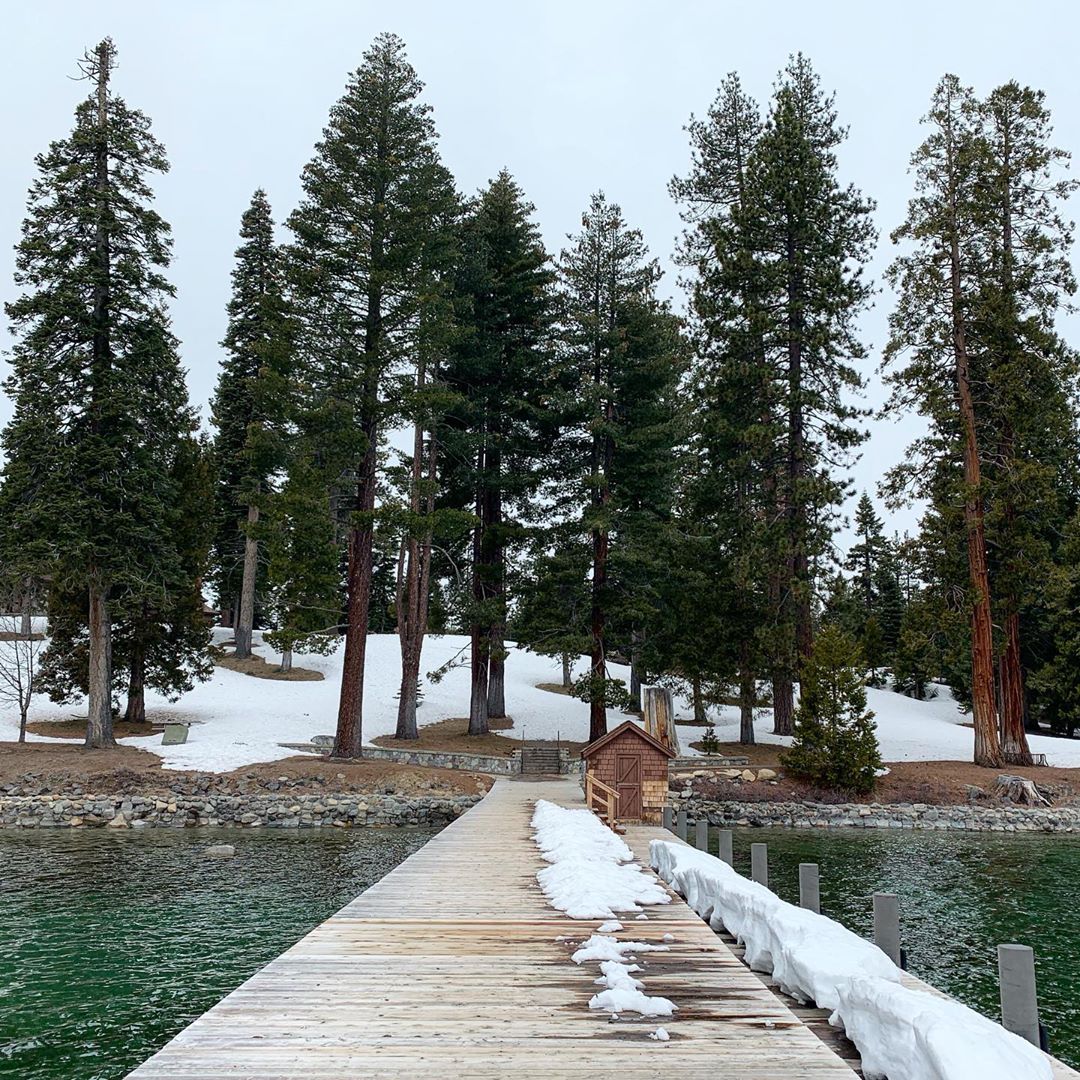 The lake impresses with its area, approaching mountains and water. It should be even more beautiful in the summer, but judging by the number of houses on the shore, in the summer you won't be crowded there.

We didn't plan to come here initially, but just dropped in to eat. It's funny that the city is located in Nevada County, California. It's small town that grew out of the Transcontinental Railroad station connecting Chicago and San Francisco. 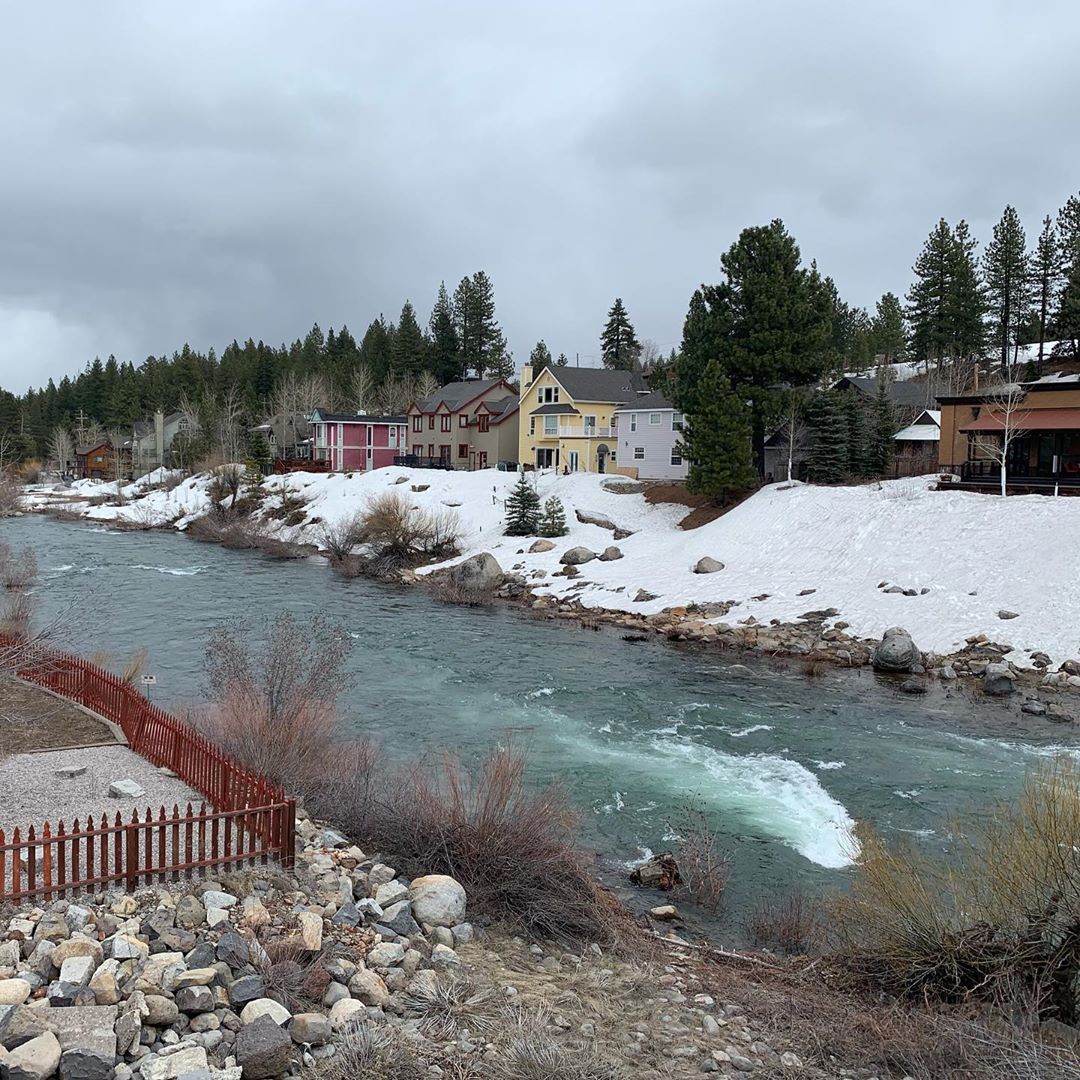 Reno it's a small version of Las Vegas. Same desert, same casinos, but in small scale. But the desert is a desert, and the city stands at the junction of the Pacific and North American plates, which in 2008 the chain of earthquakes lasted more than two months, daily up to three times a day with a constantly increasing amplitude up to 5 points on the Richter scale! 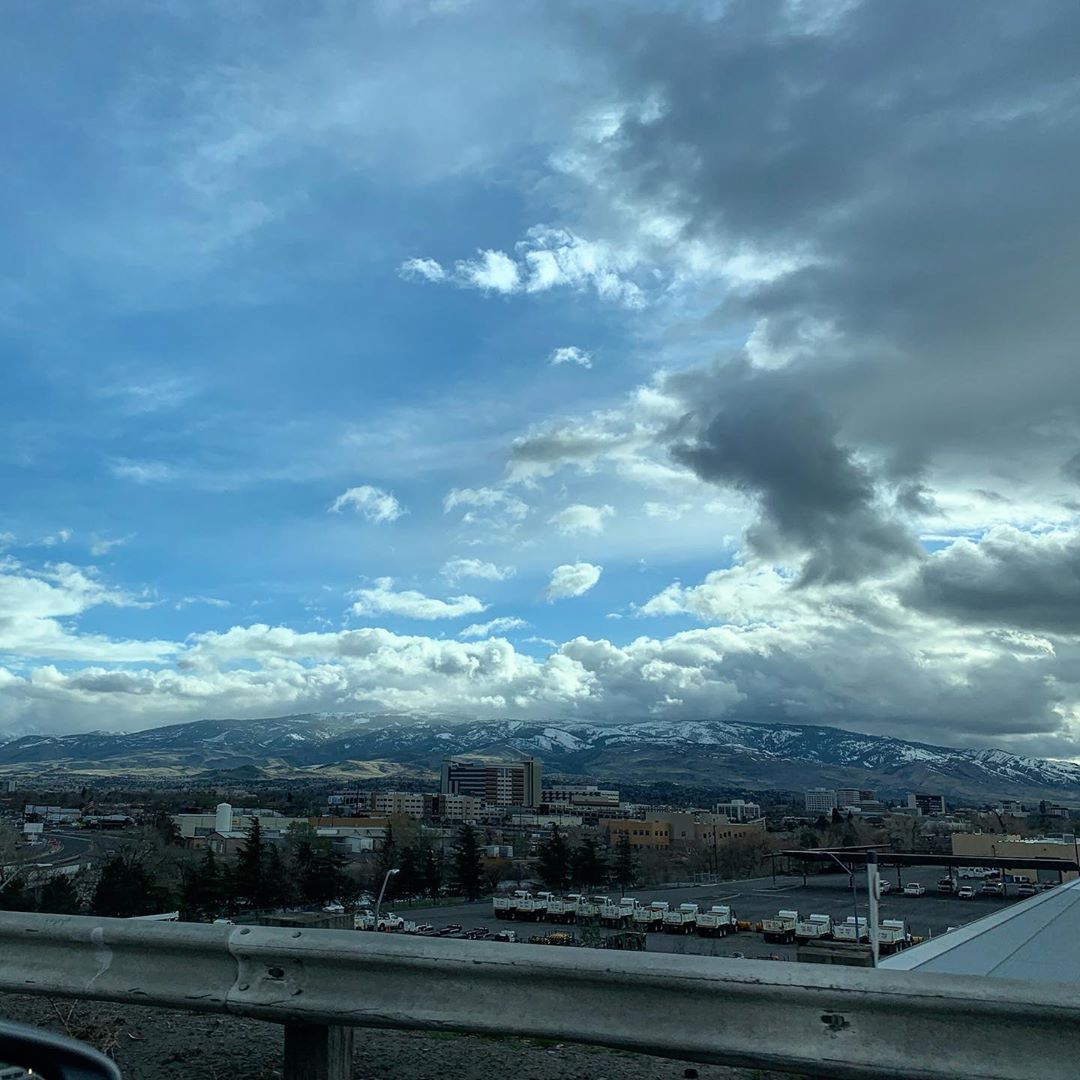 We also dropped by the University of Nevada here. Simple, with 88% conversion rate (for comparison: Stanford - 5%, Berkeley - 15%), that is, out of 100 applications, 88 people will pass and enter. 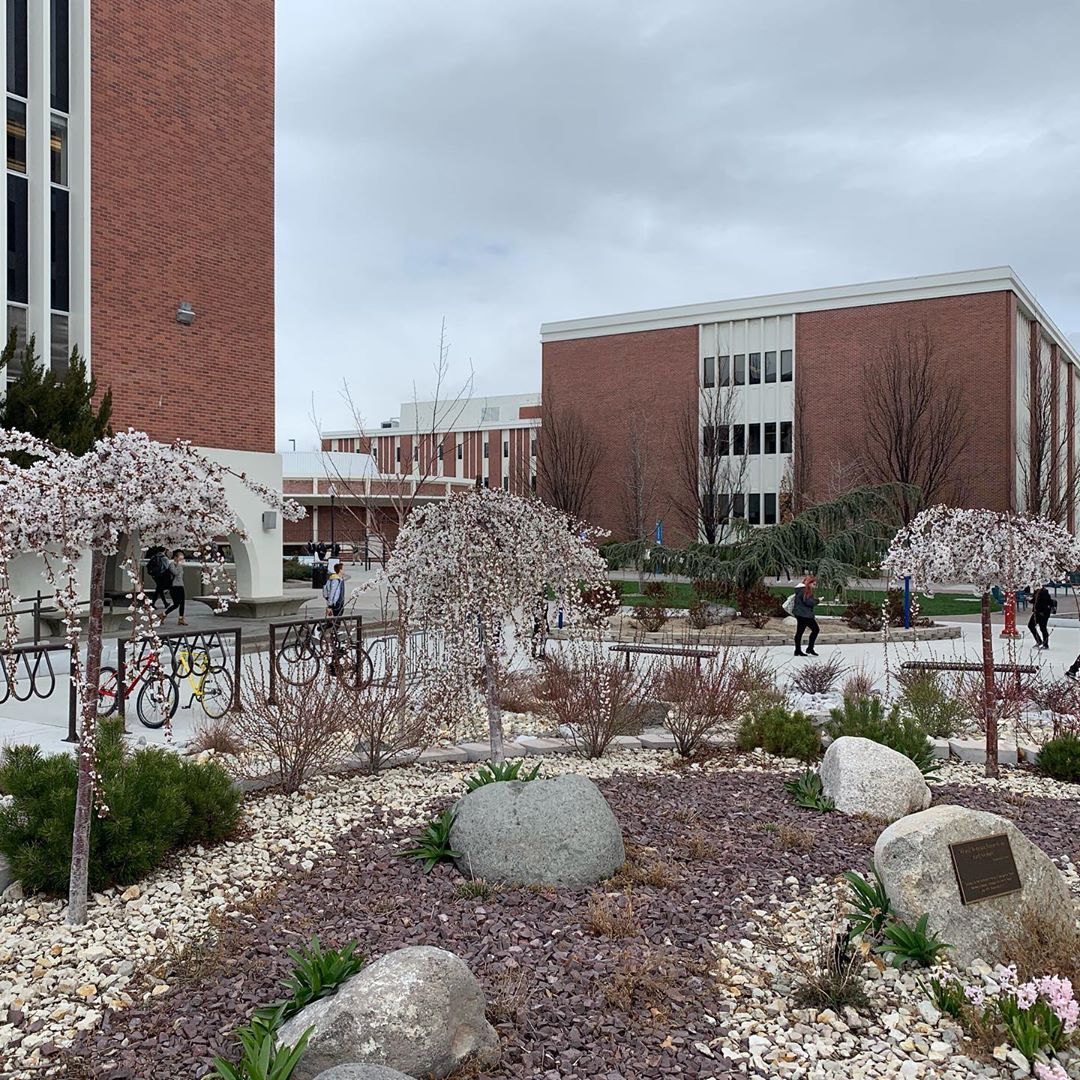 We went to the National Automobile Museum, with 200 historical cars from the late 19th century to the present day. At the entrance you will be greeted by a golden DeLorean from "Back to the Future". You can walk along the "streets" of different years and even sit in some cars. There is also the only model of the Phantom Corsair car, which looks very futuristic even now! 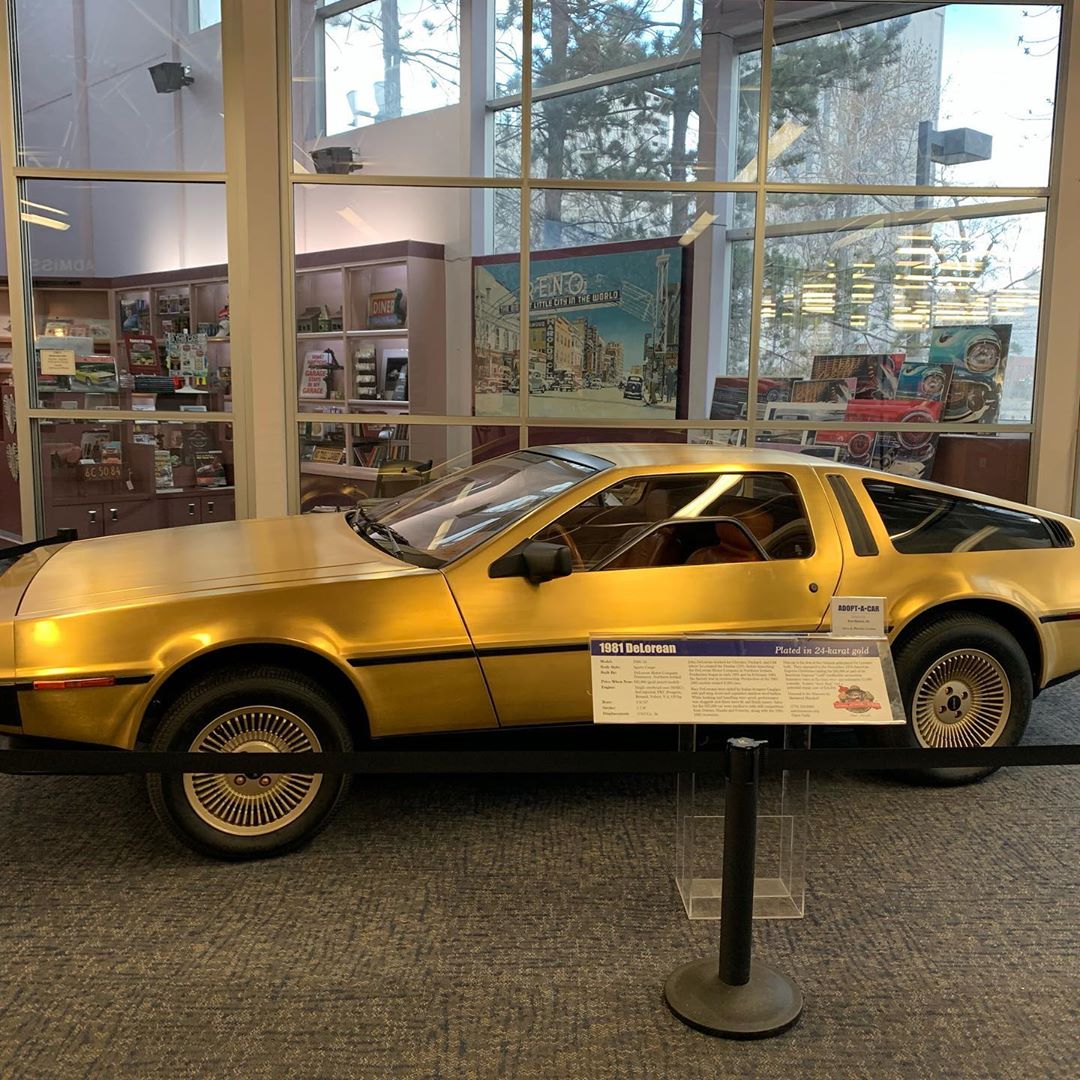