Skagit Valley - small peace of Holland in US Pacific Northwest 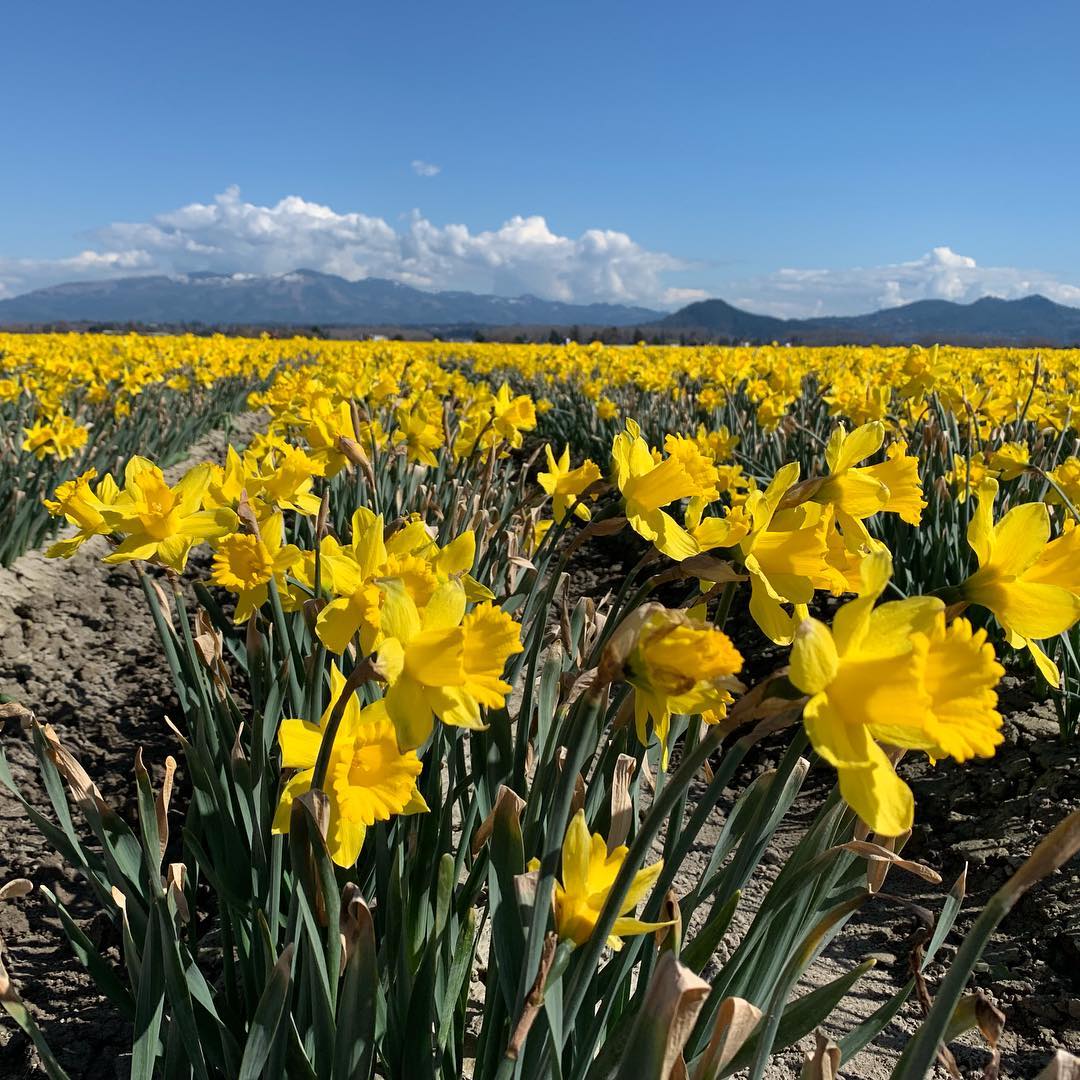 Somehow it happens that when you move somewhere, you come across things or places that are very similar to where you moved from. The same sights / bell ringing / construction under the windows, similar landscapes... 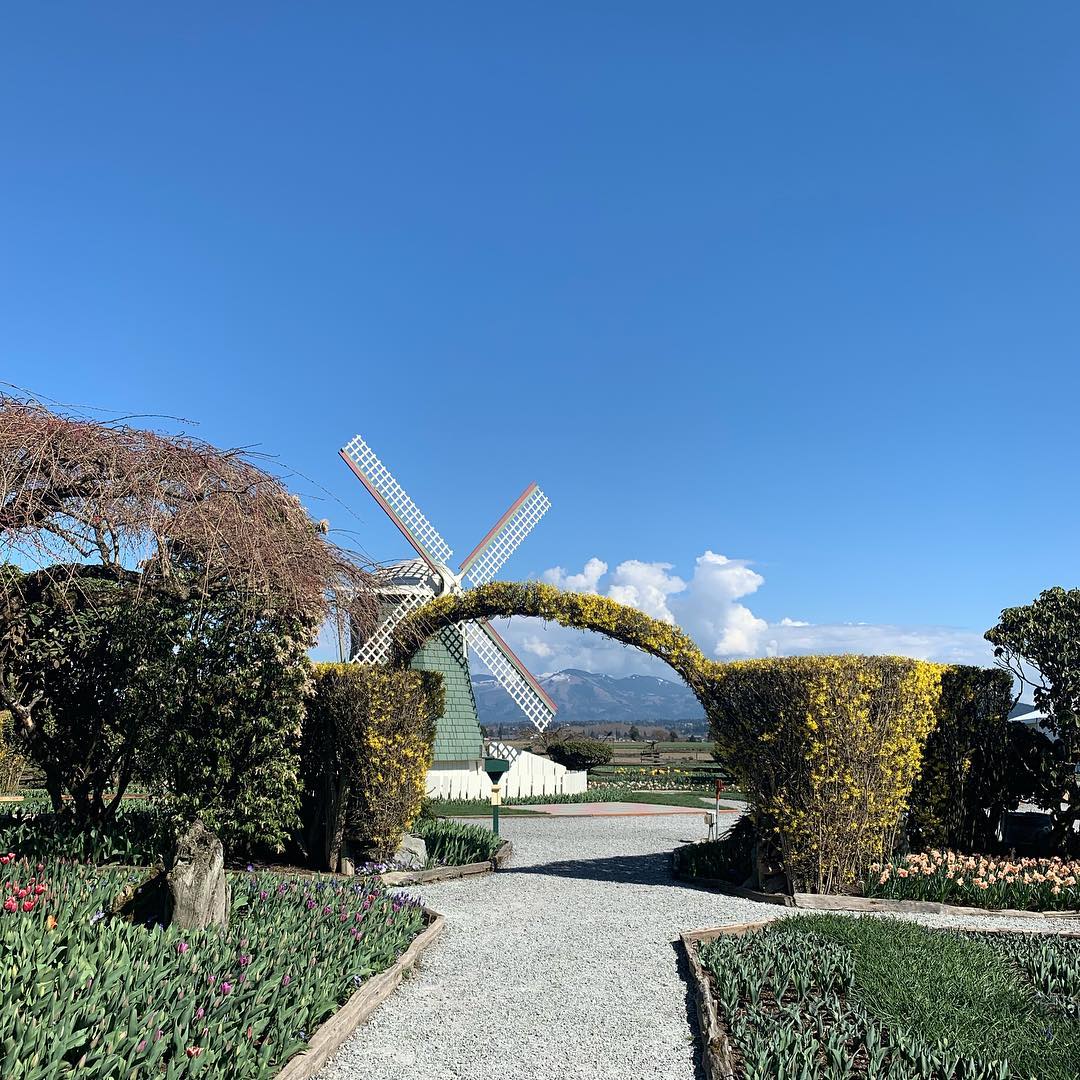 Just like the Netherlands, Washington has flower fields. True, not in 15 minutes, but in a couple of hours - just the scale is different. And so - here are the same fields of daffodils and hyacinths. Tulips, we still do not find stable. But it is interesting to compare - in the Netherlands there is not enough space, so the beds are wide, and the distance between them is minimal. Here - the beds are narrower, and the distance between them is even probably wider than the beds themselves :) 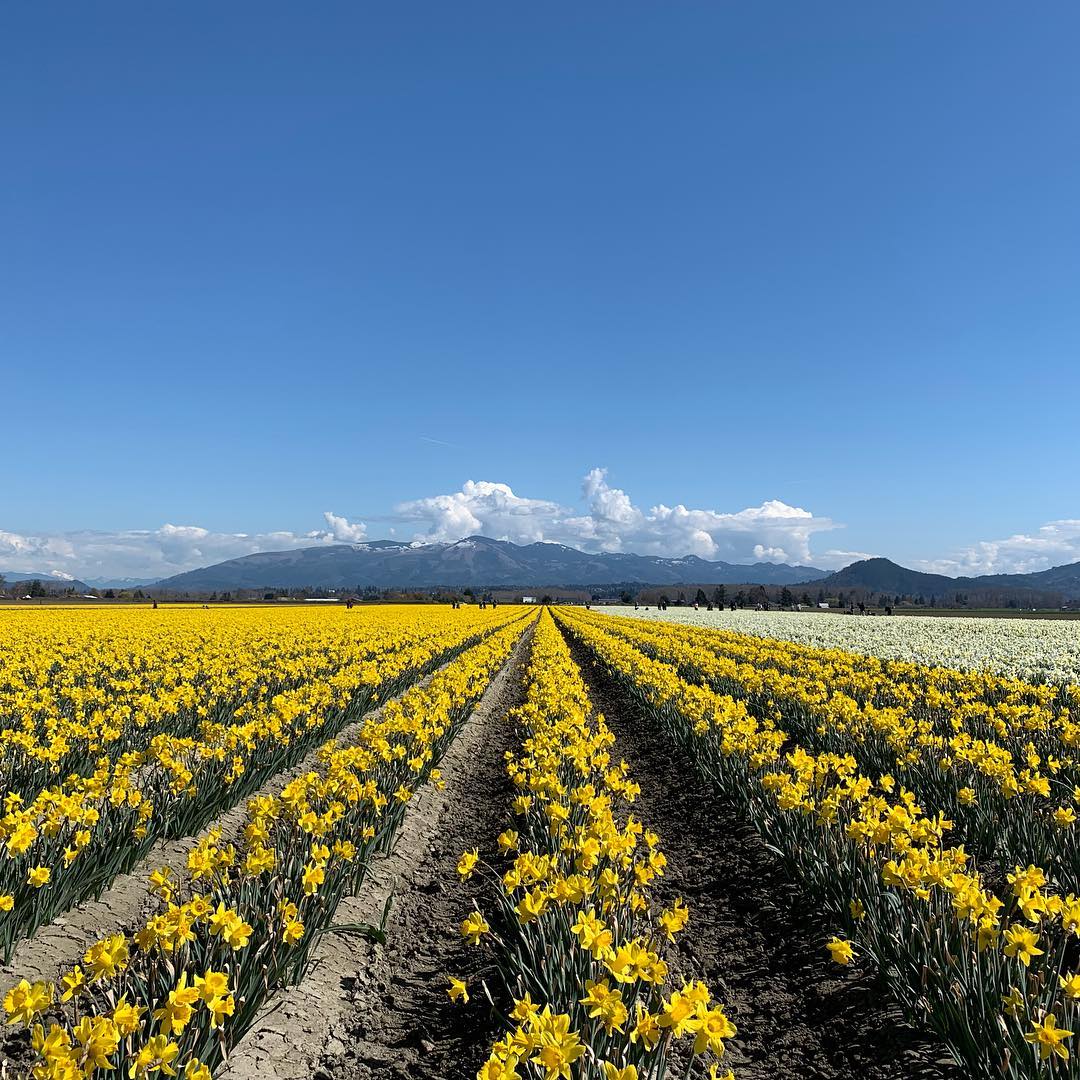 It is interesting that the owners of this farm are trying to make the place as similar to Holland as possible - they put up a mill, except that there are not enough dug canals! But this is not surprising - after the second world war, the founder of this garden - William Roozen left the Netherlands and his family with a 200-year-old tulip business, moved to Washington and founded his own tulip dynasty. Now it is the largest plantation in the world for growing tulips, daffodils and irises. 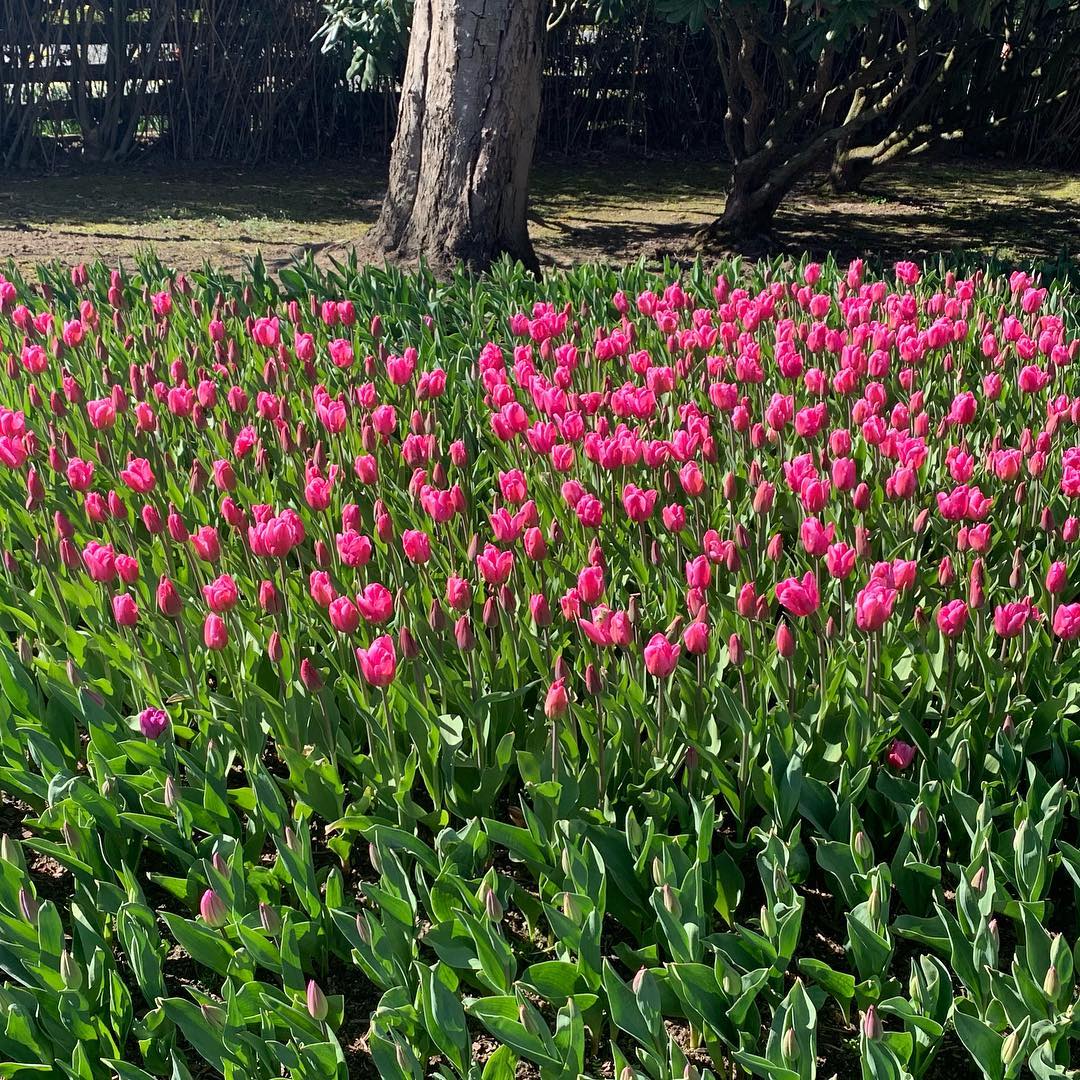