Whidbey Island - is the largest island in Puget Sound

Whidbey Island, (an hour by car from Seattle and 15 minutes by ferry to the nearest point) 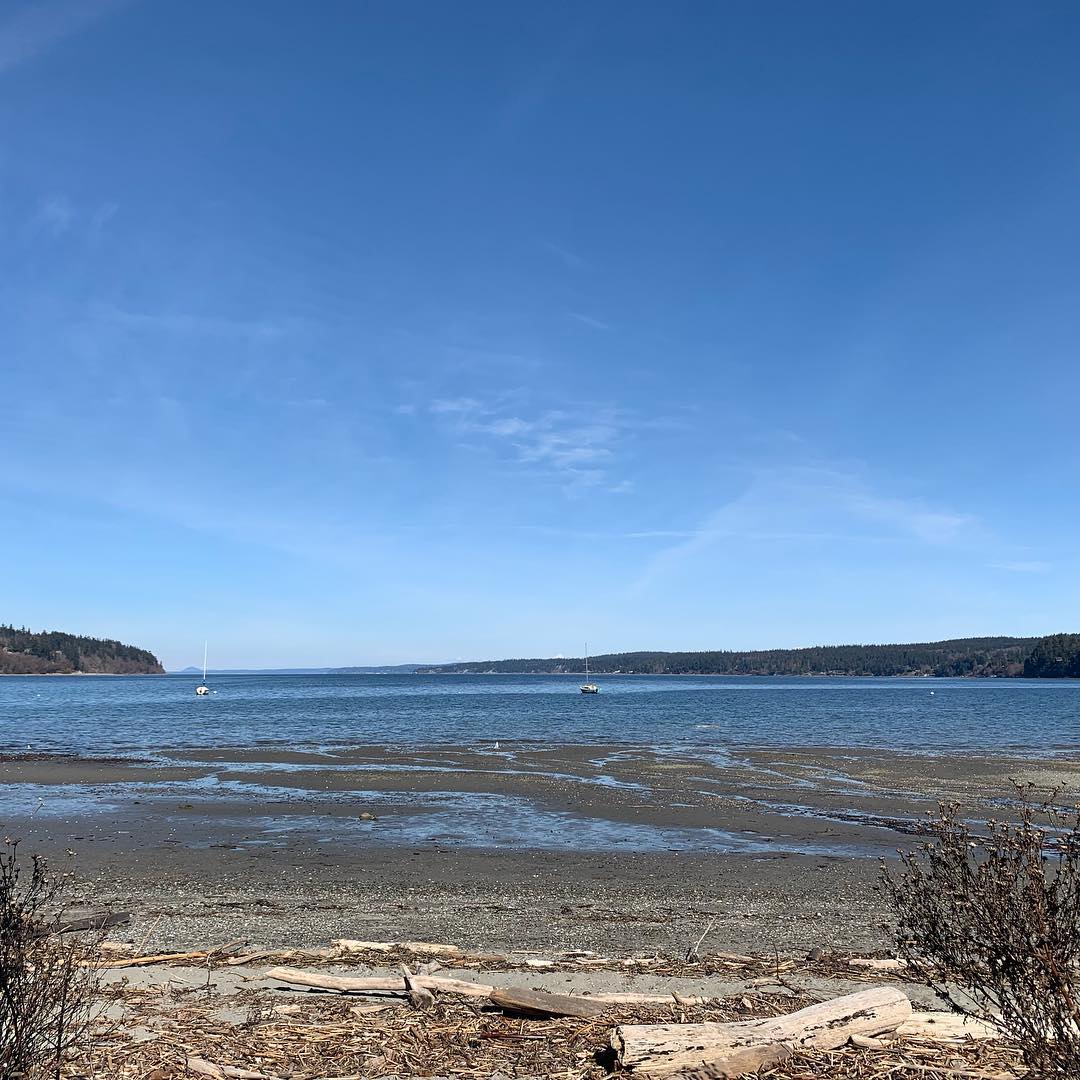 It is the largest island in Puget Sound. In local parks, we noticed seagulls that got their food in an interesting way. They took out shells from the bottom, rose above the stones or asphalt and dropped the shells on the ground, in the hope that they would crack. If necessary, the trick was repeated. 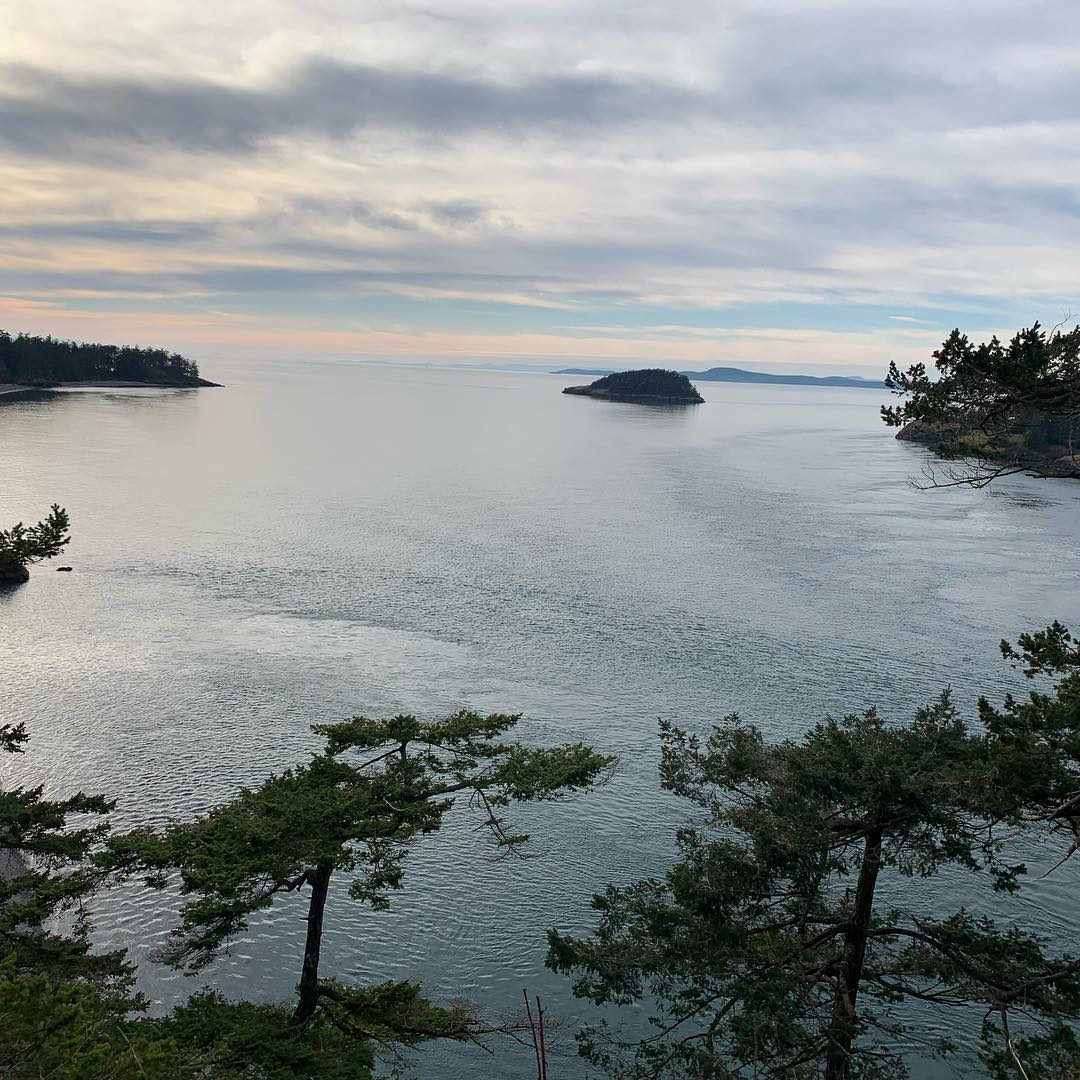 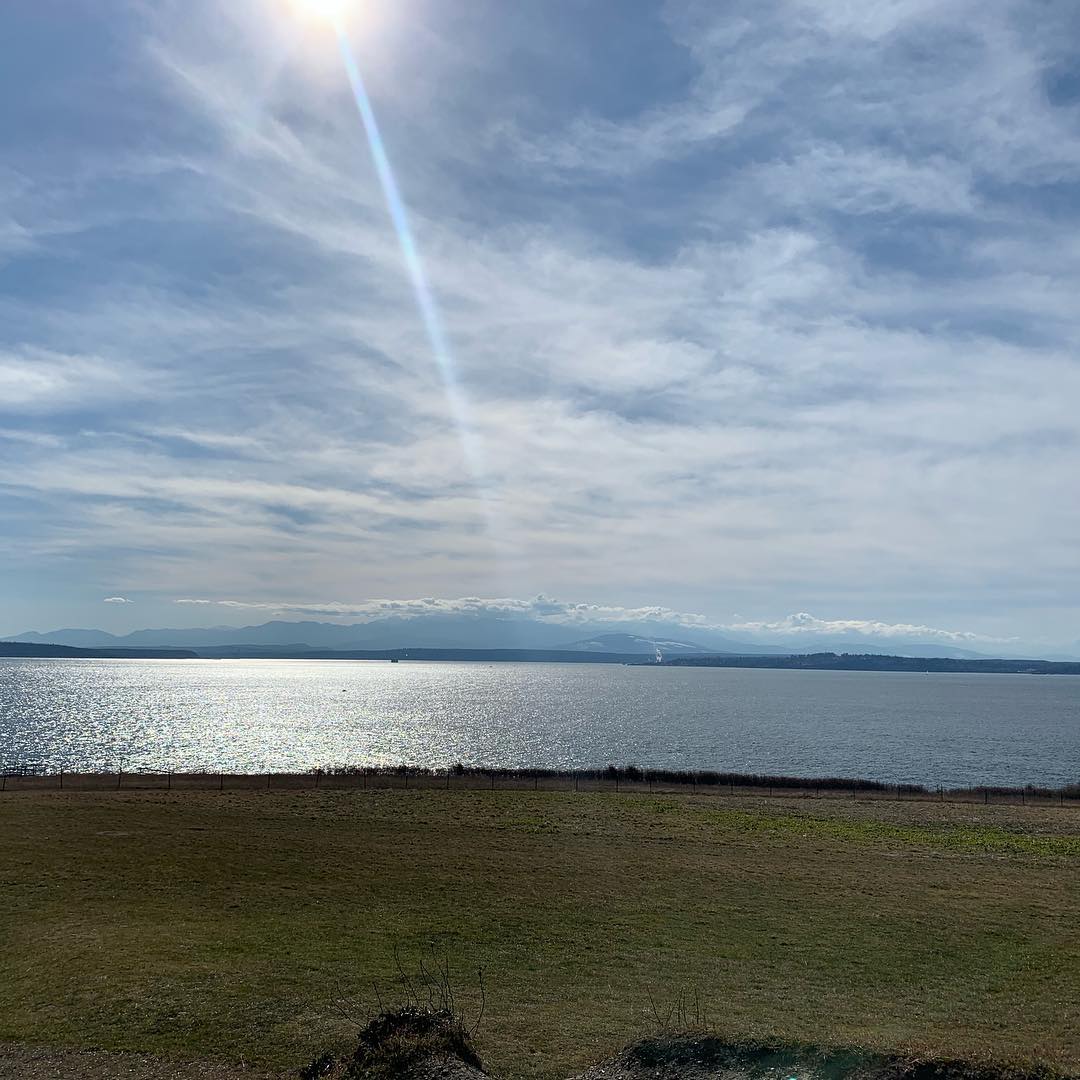 The pearl of the island - Deception pass. This time we only stopped at the bridge that connects Whidbey to Fidalgo Island, but there are still plenty of places to visit. The bridge was built in a year, in 1935. Currently, 20 thousand cars drive over it daily, it looks beautiful, but when you drive, you are a little afraid - there is only 1 lane in each direction, and you wonder how it can withstand modern loads. 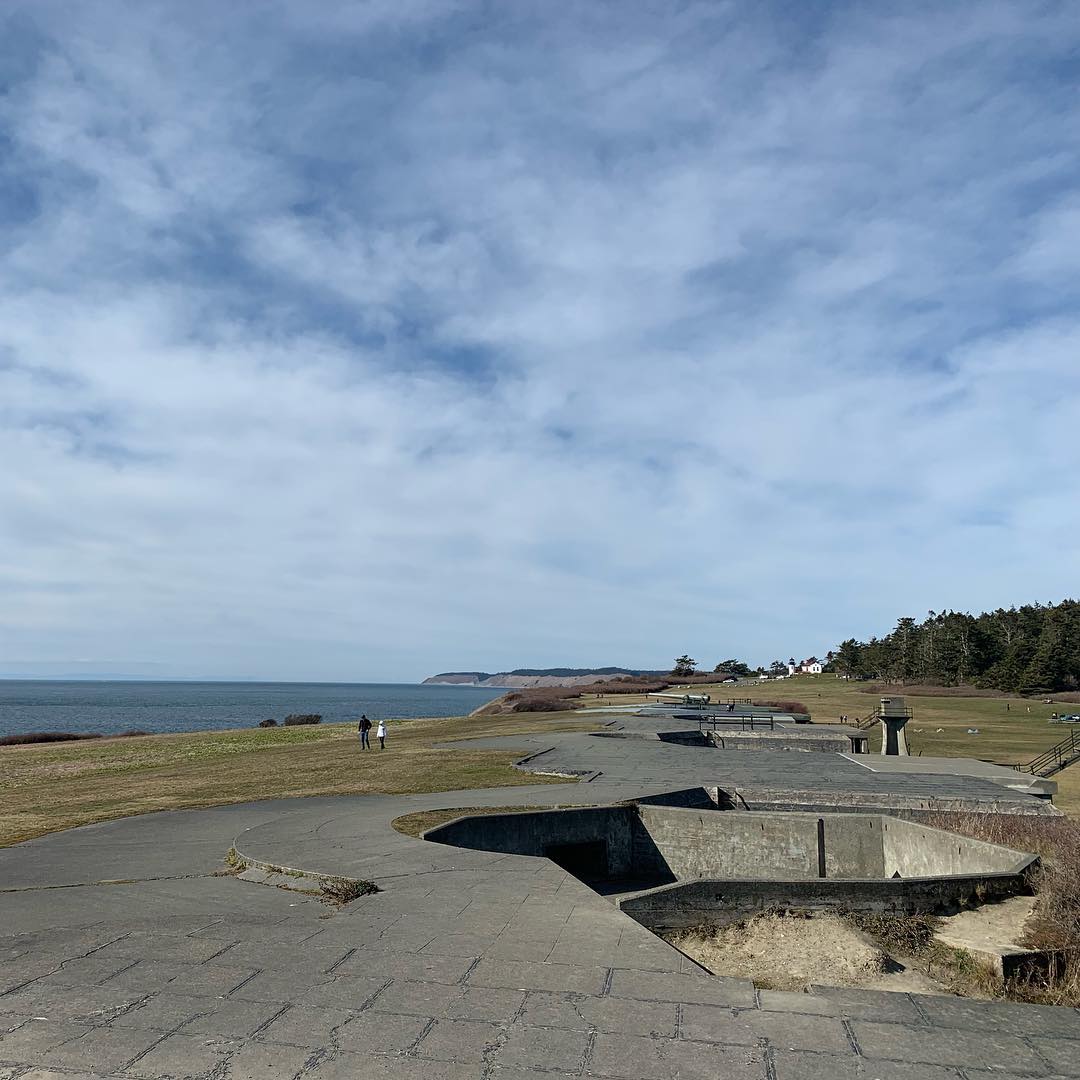 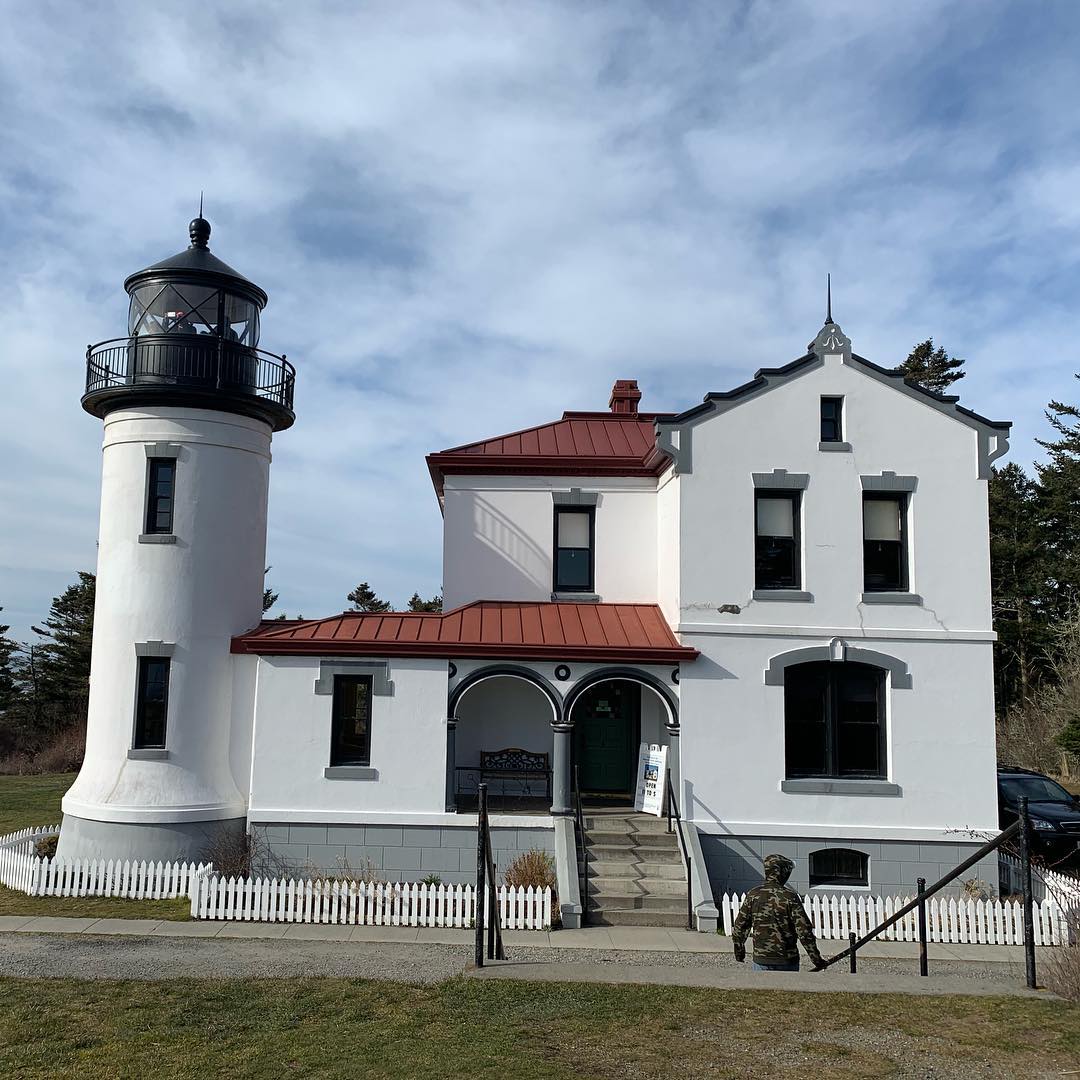 In addition to parks with beautiful views of the bays and mountains, Fort Casey is located here. It is one of three forts built to protect this part of the bay. They started building it in 1897, with elevating guns, but due to the invention of the airplane in 1903, the battery quickly became obsolete and vulnerable to air attack. Some of the guns were removed during the First World War, some - during the Second. 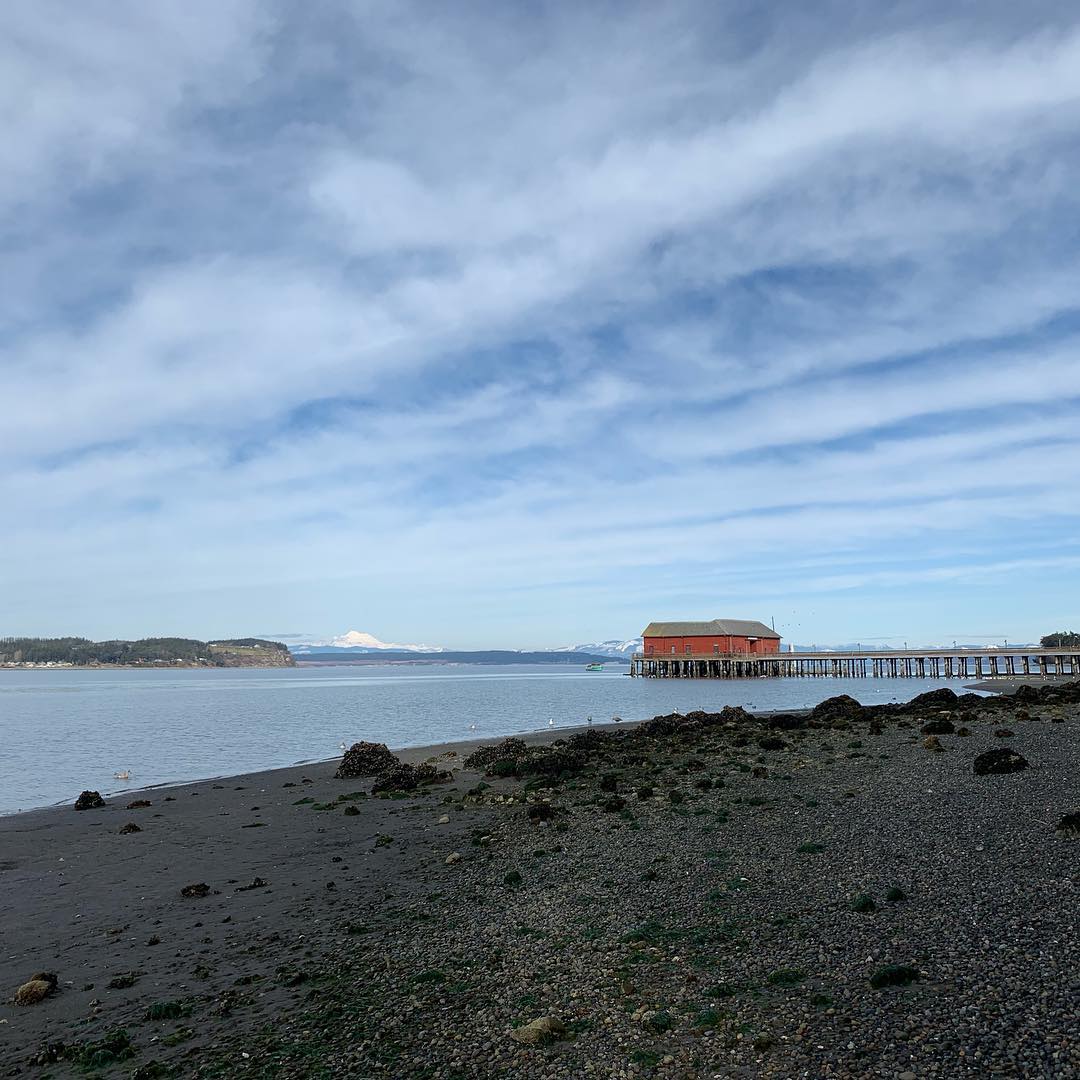 Not far from the fort there is a lighthouse where you can climb the turret, and in the house itself you can listen to a story from a former military man. Everything looks a bit like a toy, the lighthouse was rebuilt, but apparently a too high lighthouse was not needed - the coast is already high. Rather, thick walls were required to protect against earthquakes and the shaking of the fort's guns. 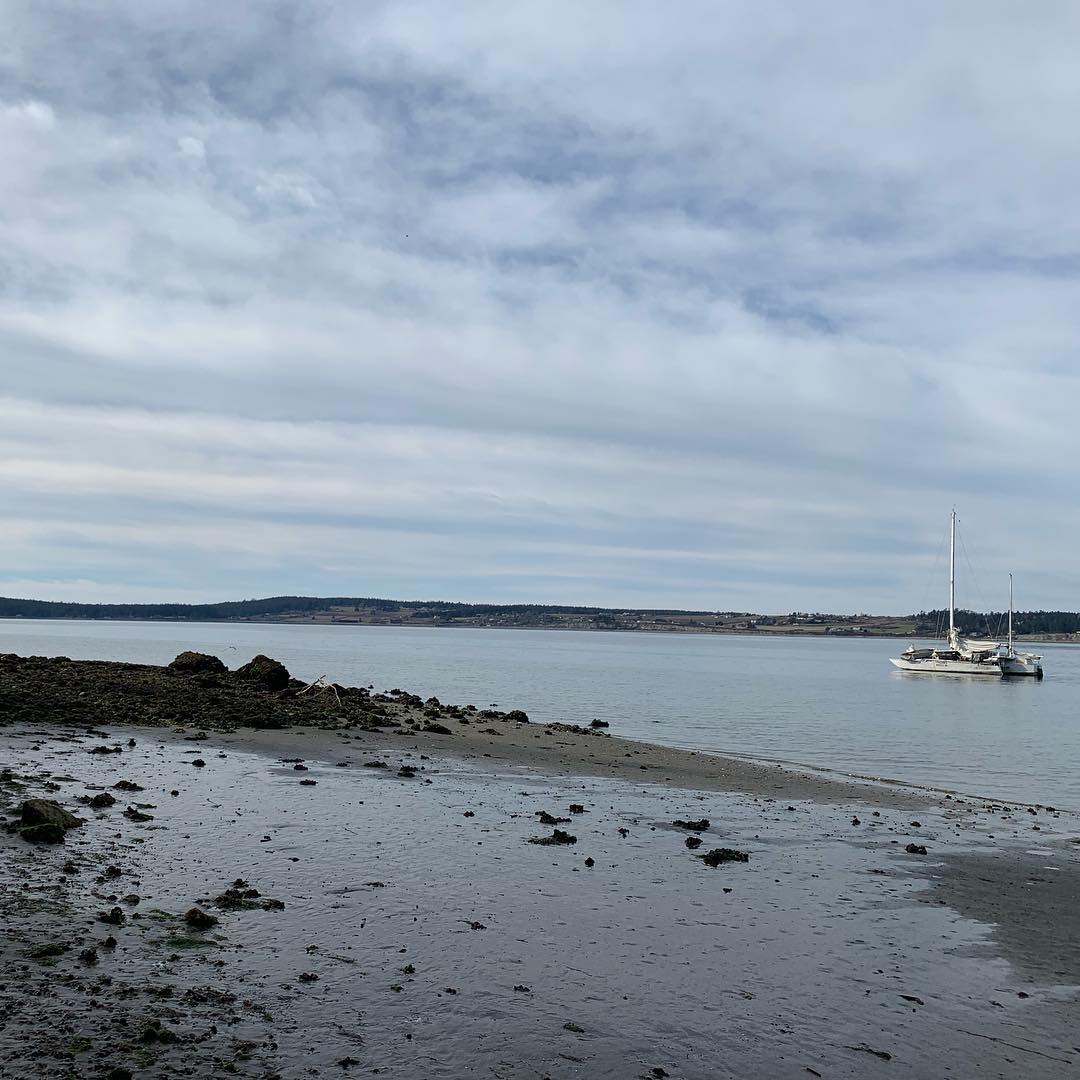