A couple of weeks ago, we decided to make good weather and get out to the ocean: cloudy weather is often on the coast. The last time we passed this town on our way to the ocean was 4 years ago. This time - we decided to call in, especially since the weather is good, and this is the birthplace of Kurt Cobain, the founder and lead singer of Nirvana. 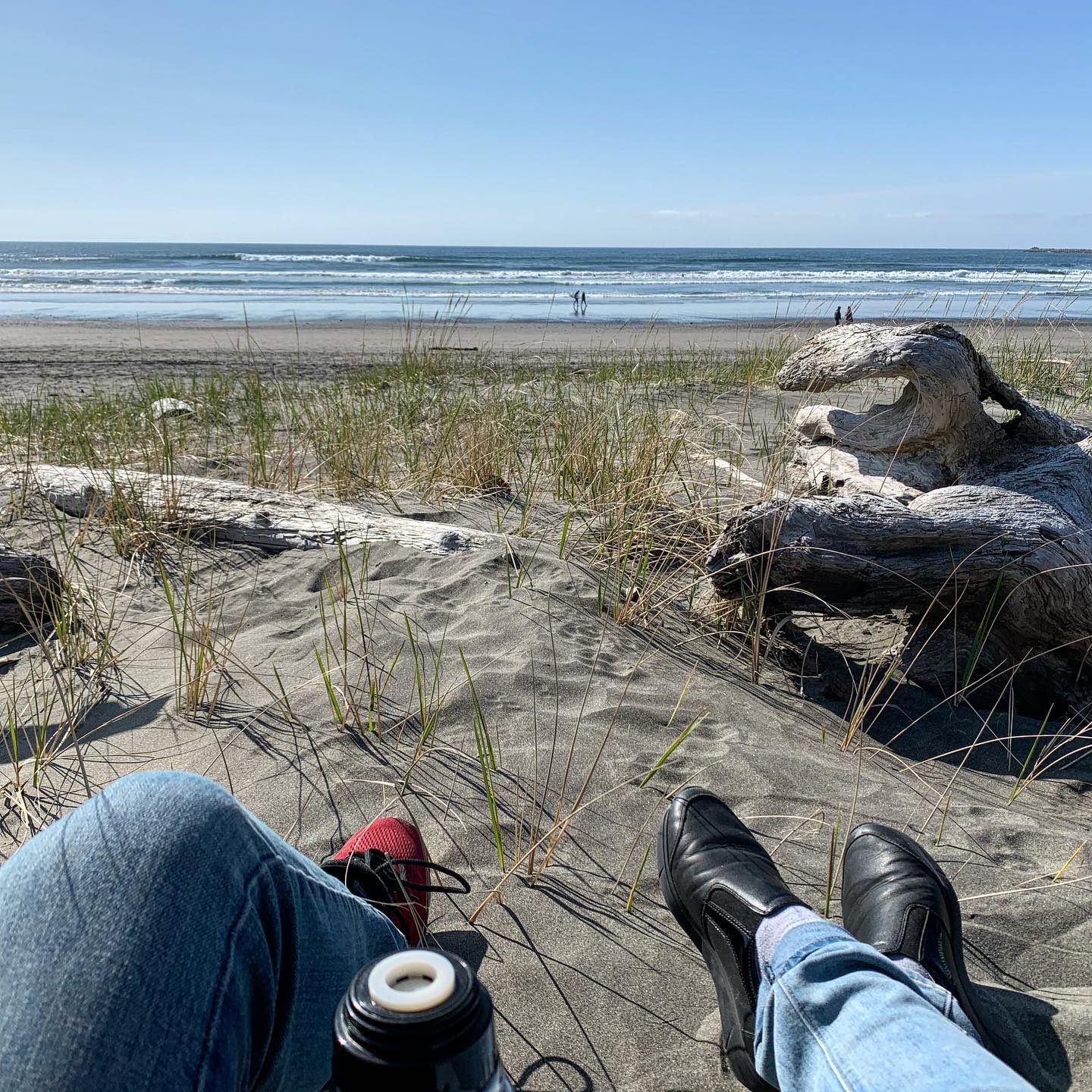 Not far from his former home there is a park dedicated to him. There is a memorial plaque and a guitar, and next to it is a bridge under which he sat, inventing songs, and mentioned it in the song "Something in the Way". Looking at the broken houses, and imagining it under the cover of fogs, rains and cloudy weather - it is not surprising that such songs came out from under the hands of Kurt. 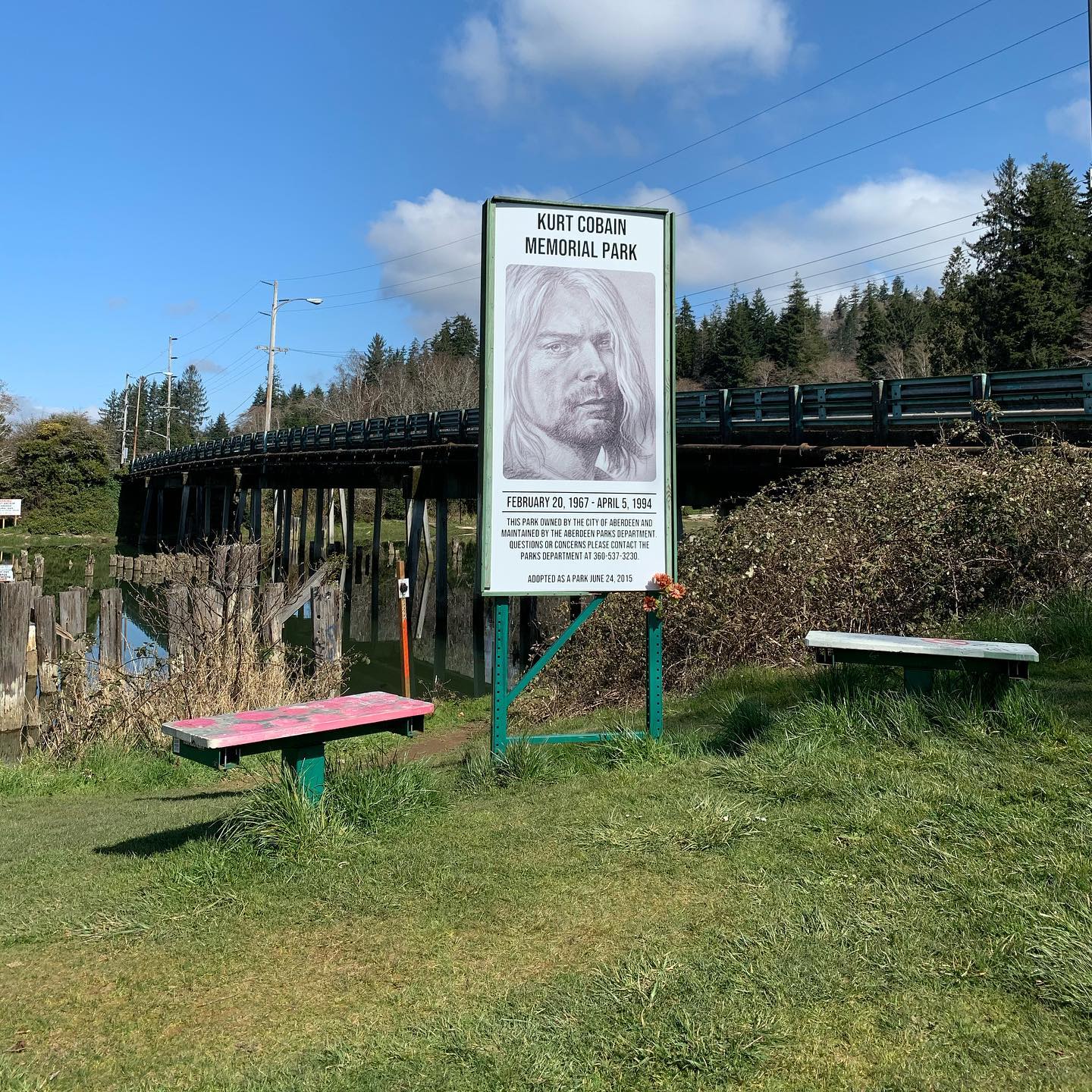 Half an hour from this town - the ocean shore... It seems that the weather contributed to the number of people, and it was more than we expected. Many people were just sitting on the beach (like us), but there were also a few surfers🏄‍♂️. 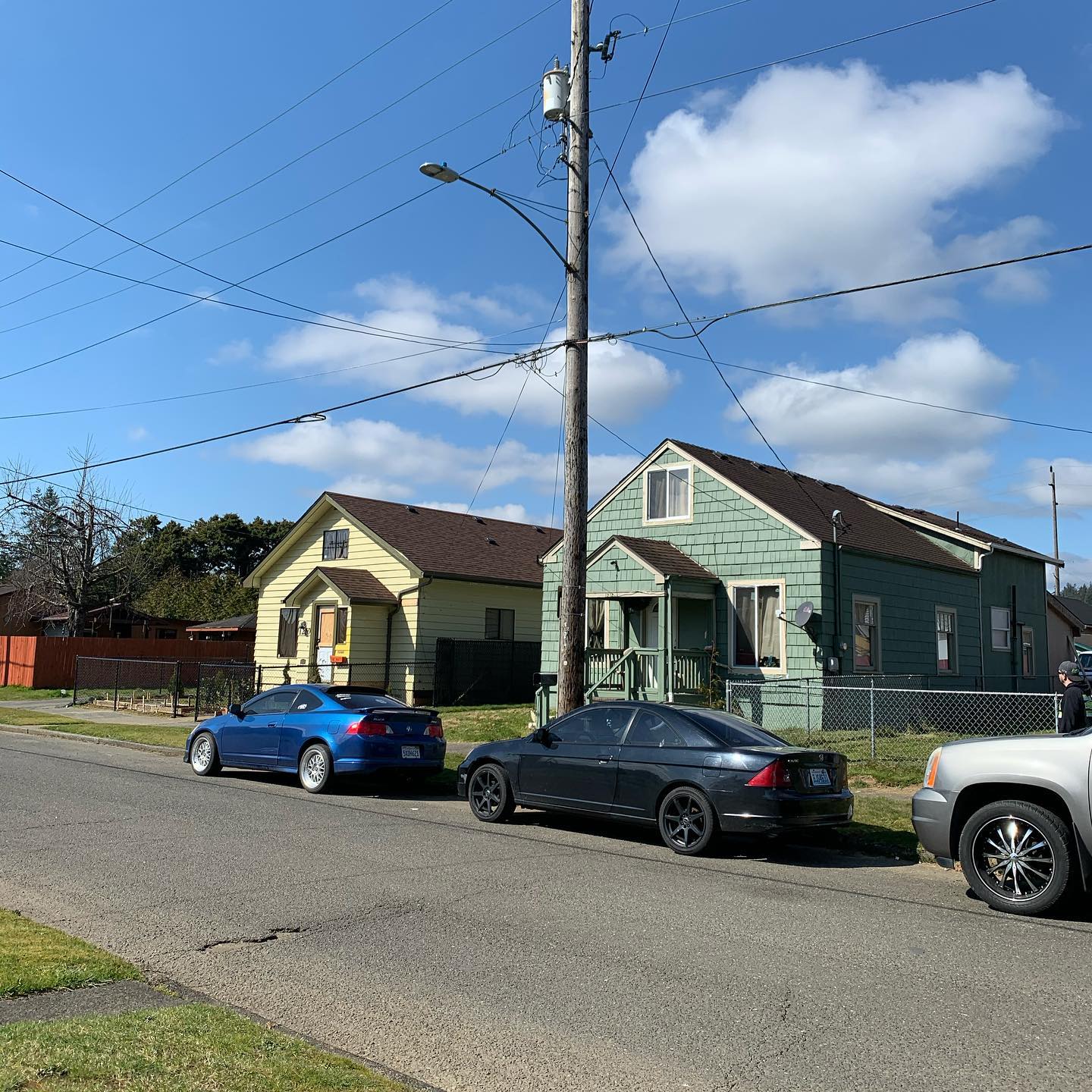 After the gatherings, we walked a little along the coast, and I remembered the May coast of the North Sea, although the weather was not so sunny there, but the same icy water, a three-meter sandy ridge on the left, and in the distance - buildings where you could drink coffee with Appelgebak🥧 but not here and not now... 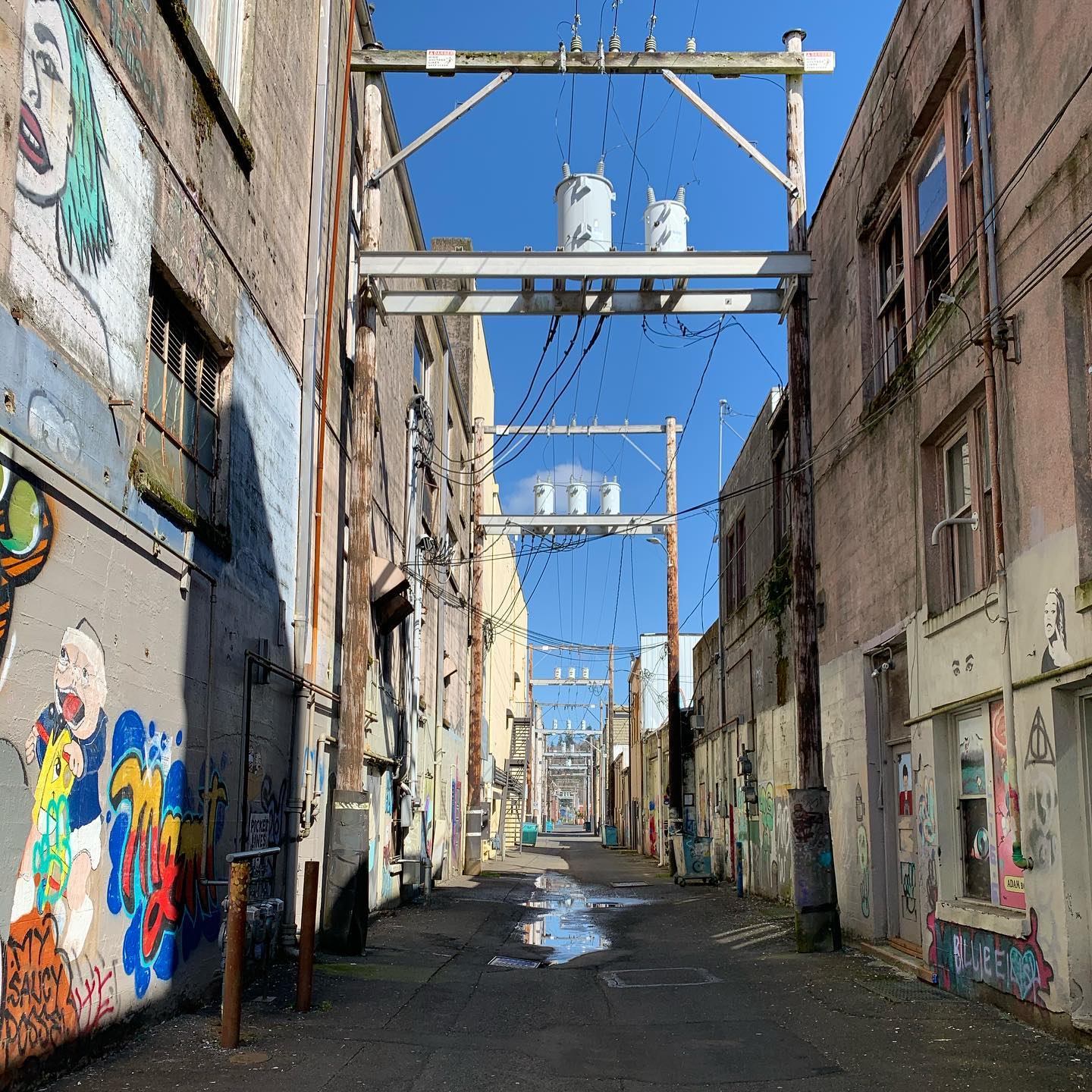 There are a lot of broken shells on the sand. I found one whole while I went to wet my feet. A few seconds was enough for the legs to freeze and feel bad. But when the water went back, I immediately wanted to return it to myself and wet my feet again :)

P.S. At the moment, the entire coast of Oregon and at least half of Washington are closed to the public, so we are sitting at home - after all, all parks and trails are closed...