Vantage is a census-designated place (CDP) in Kittitas County, Washington, United States. The population was 74 at the 2010 census.

Total travel time from Seattle: 2.5 hours by car (220km). we didn't see anything like that. We wanted to go skiing, but the crowds of people and snow did not separate under our feet from falling from above - they did their job, and we rushed the snow further, to the "town", which seemed interesting in terms of location. 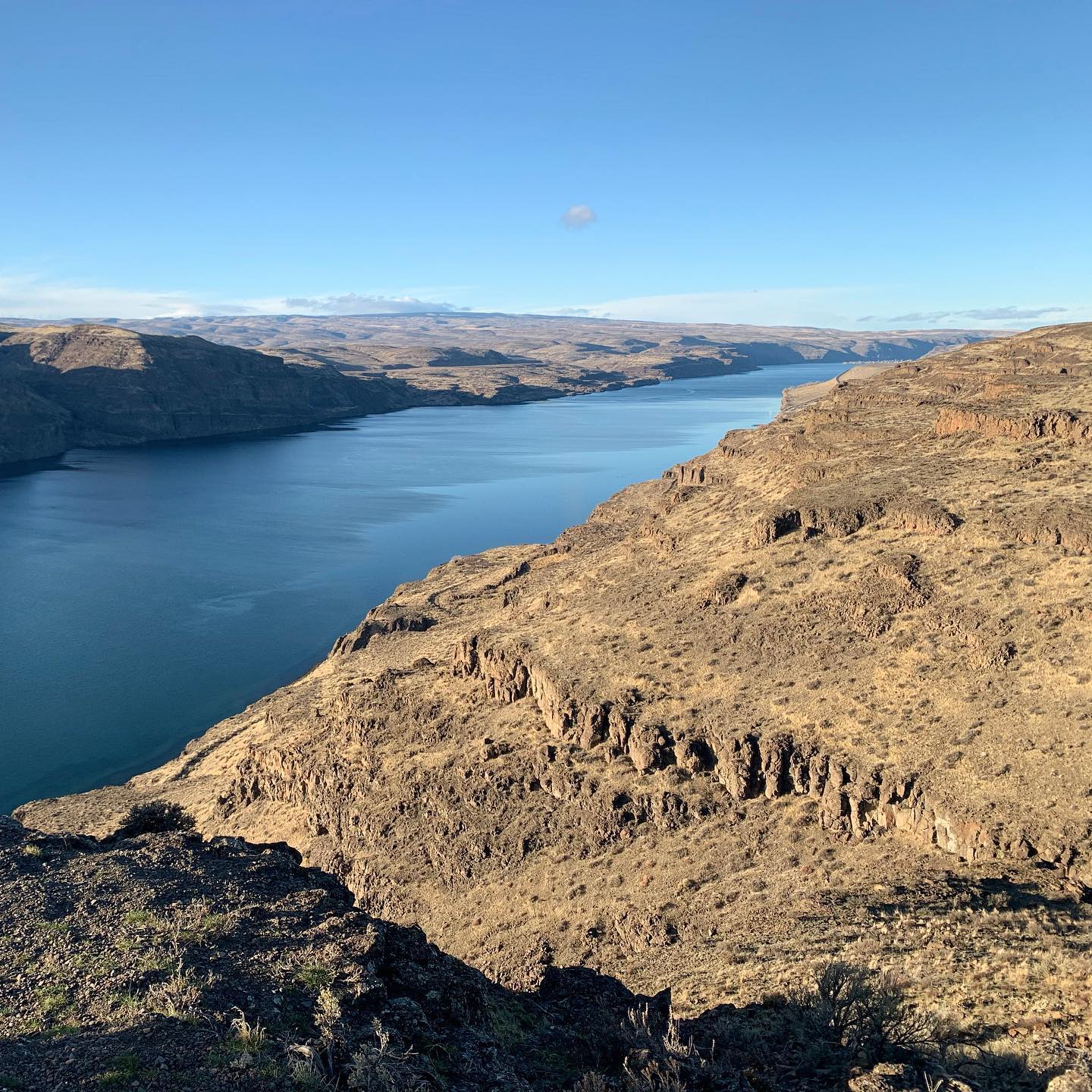 The town turned out to be only 74 people, with 1 burger bar and 1 gas station. Well, that's fine, we didn't come here. Nearby was a park of petrified trees. We are the first time! several million years! 15 million years ago there were dense forests, and no cascading mountains. Between 6 and 15 million years ago, volcanic activity began, covered in ash, and lava flows flowed throughout the territory (they extended from Idaho, to half of Washington and part of the Oregon beach). The result was a desert plateau. 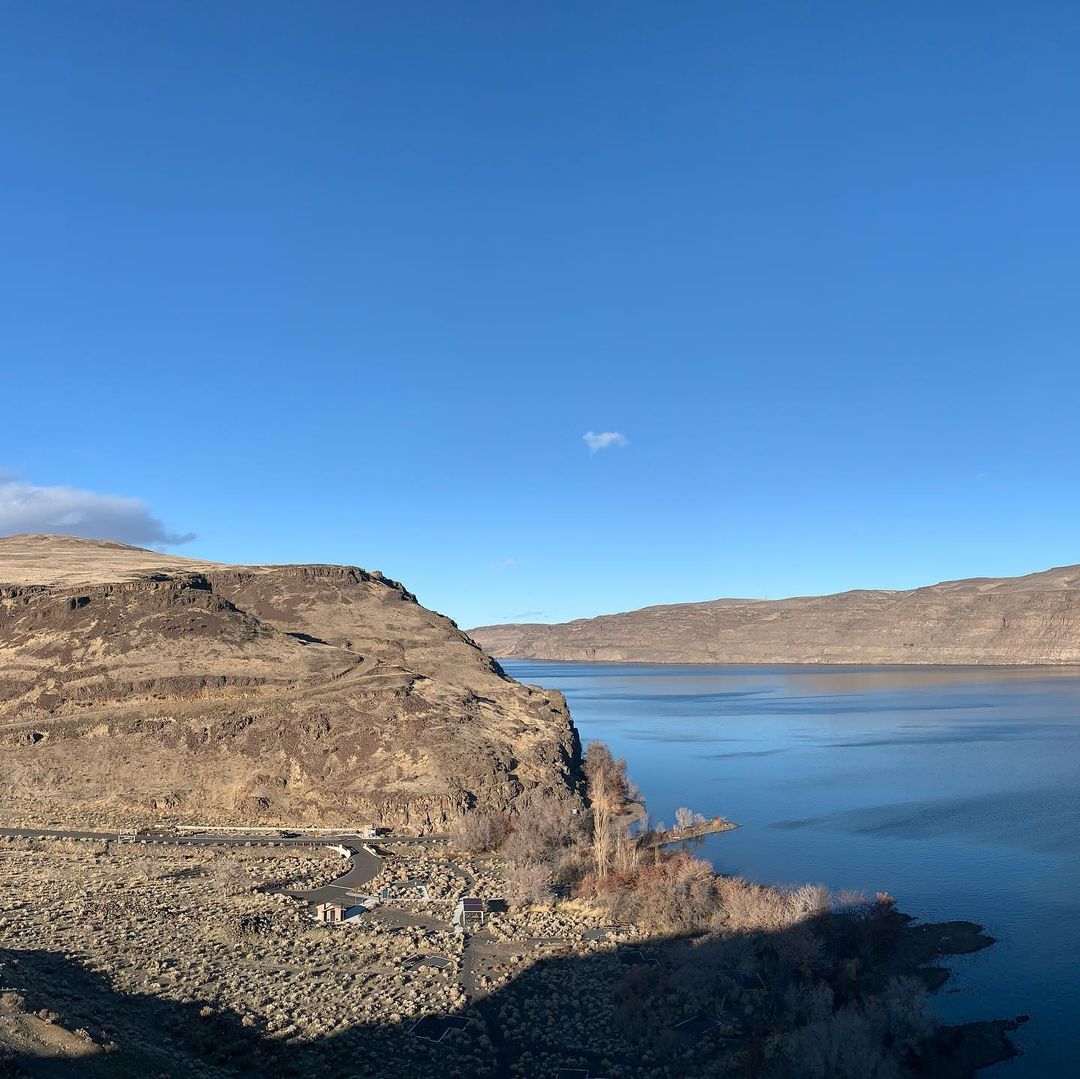 Then came the Ice Age, descending below the latitude of Seattle! Instead of the modern Columbia River, the area was flooded to form large lakes. During this time, organic matter in tree trunks was replaced by minerals in groundwater, and the resulting petrified wood was protected by basalt (cooled lava) flows. Such trees have survived to our times! 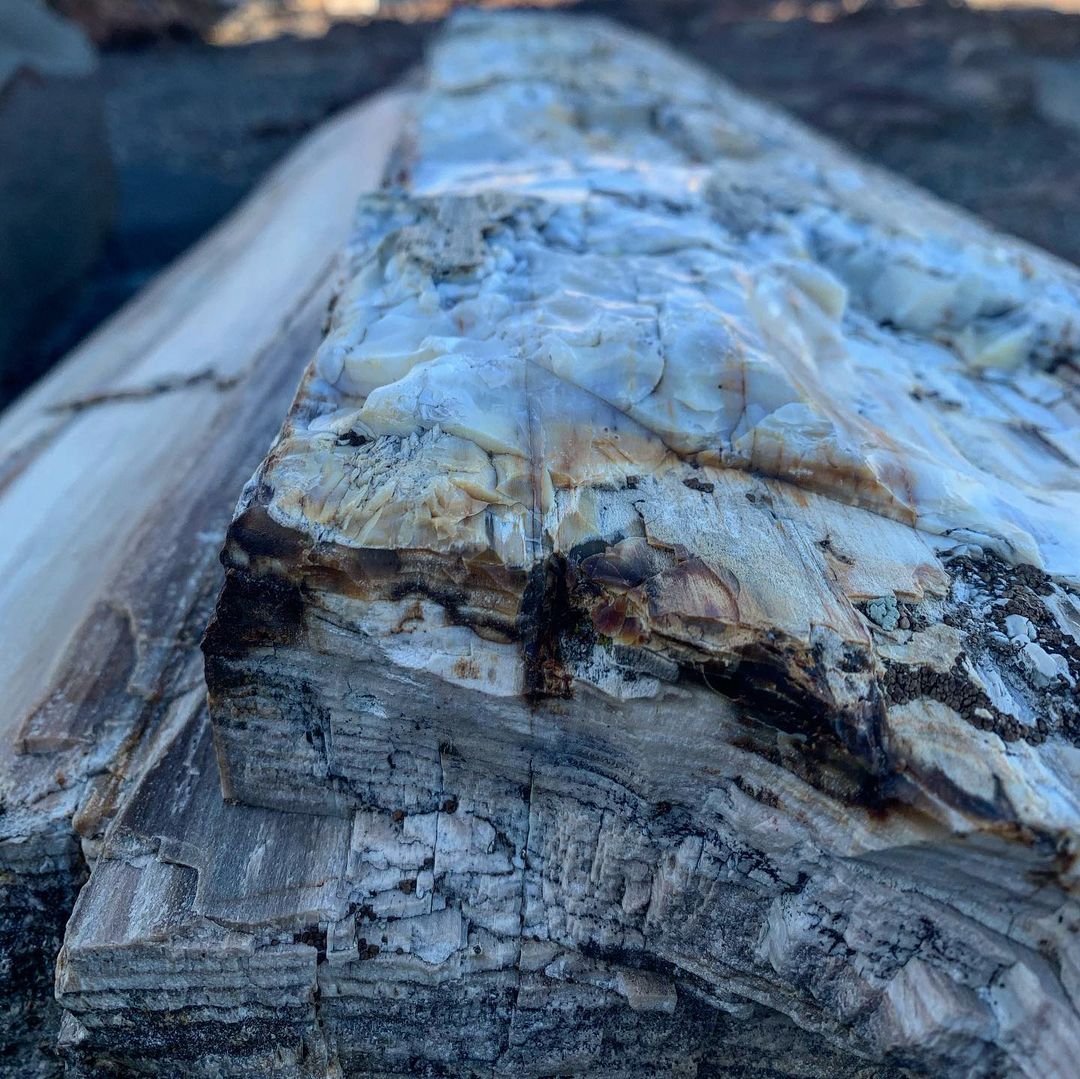 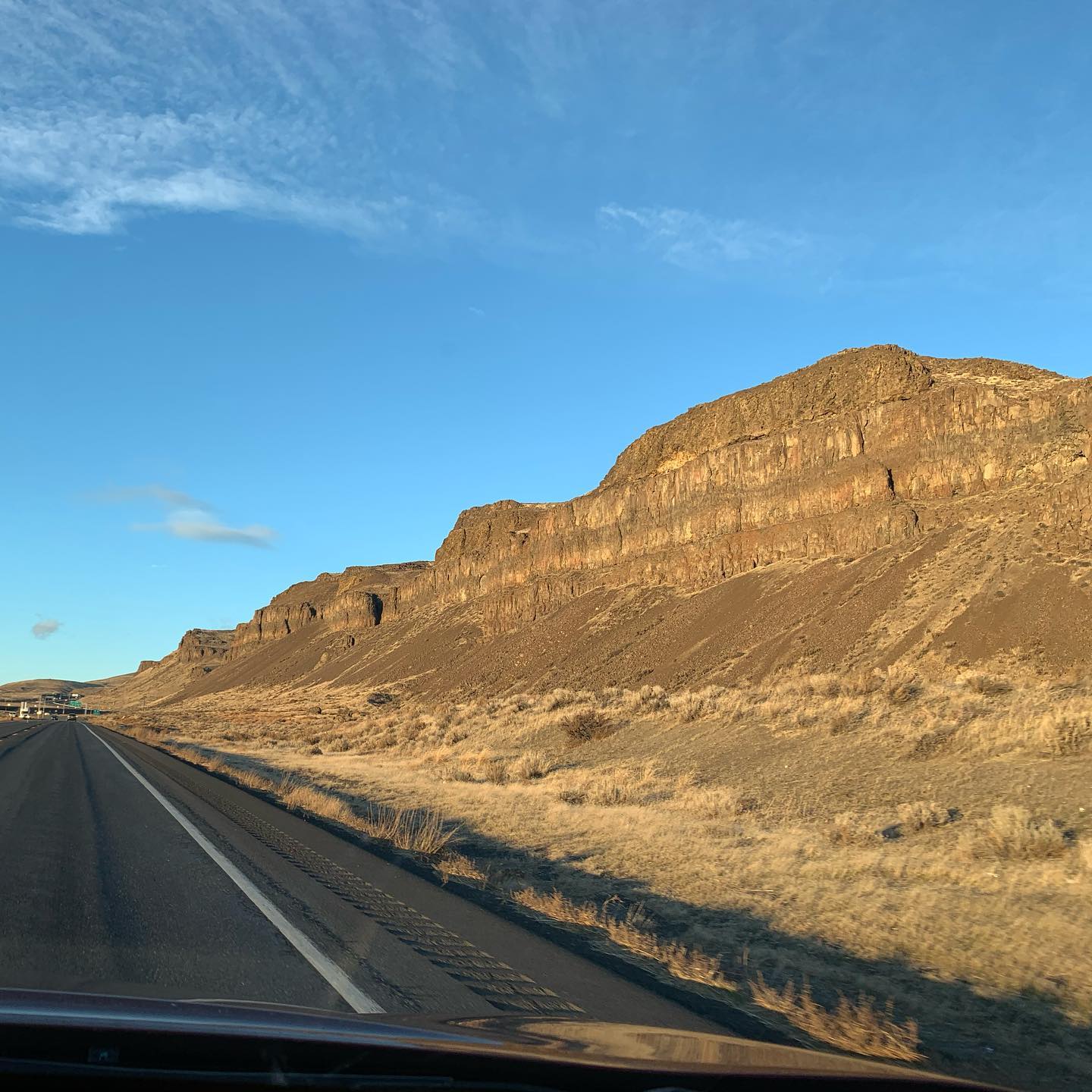 Over time, the water level in the river dropped, and in 1963 it was slightly raised by building a series of dams, and flooding the low-lying towns. How interesting it is to read and observe the same events in the past on a vast territory - on the Oregon coast, the visible landscapes in the north of Oregon, and the alleged scale of the events that took place here, visited years ago! 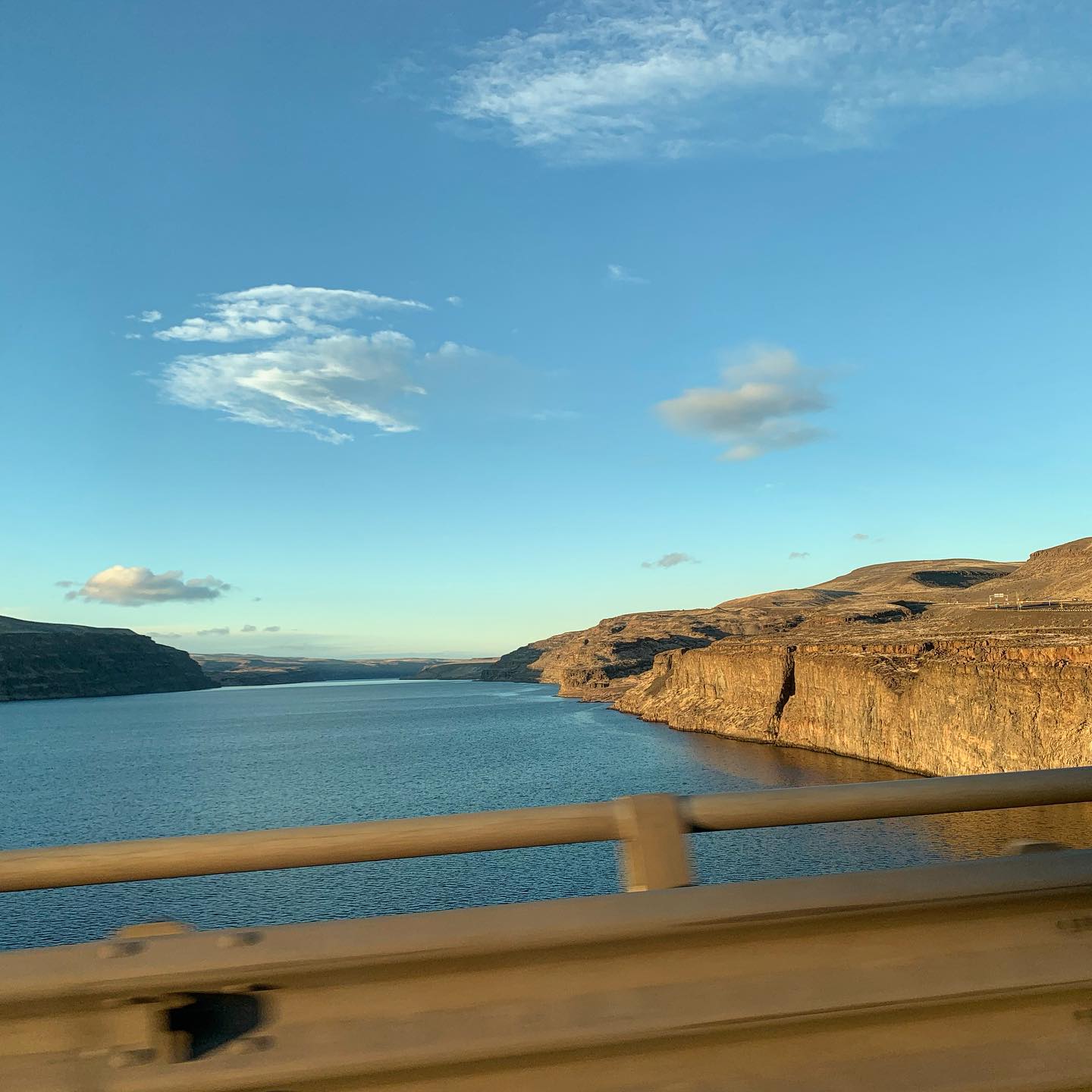 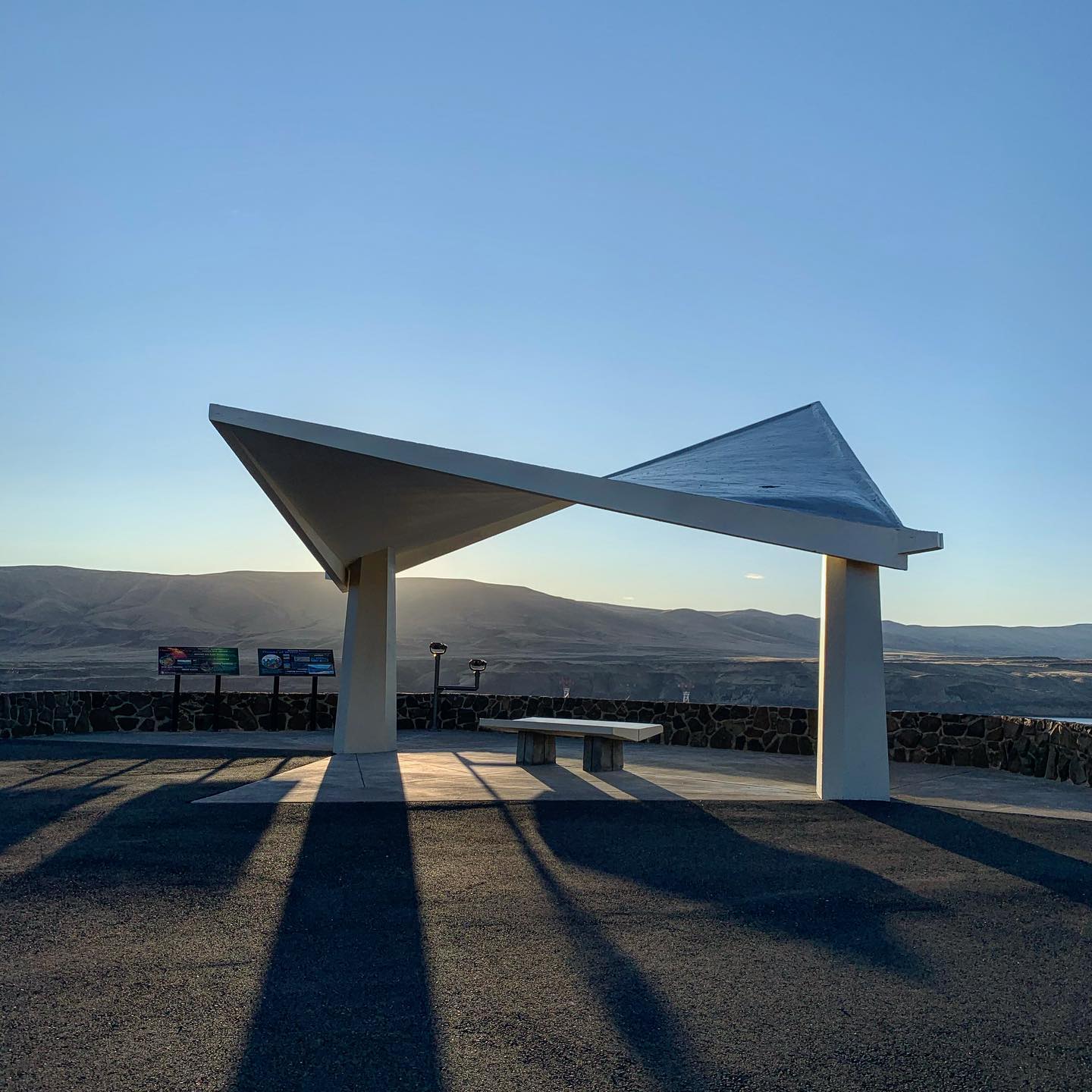 The landscapes are very amazing - it's hard to imagine that such different landscapes fit so compactly!

P.S. We did go skiing, without crowds of people, without snow and on soft snow.