Business trip. The vibe of NYC 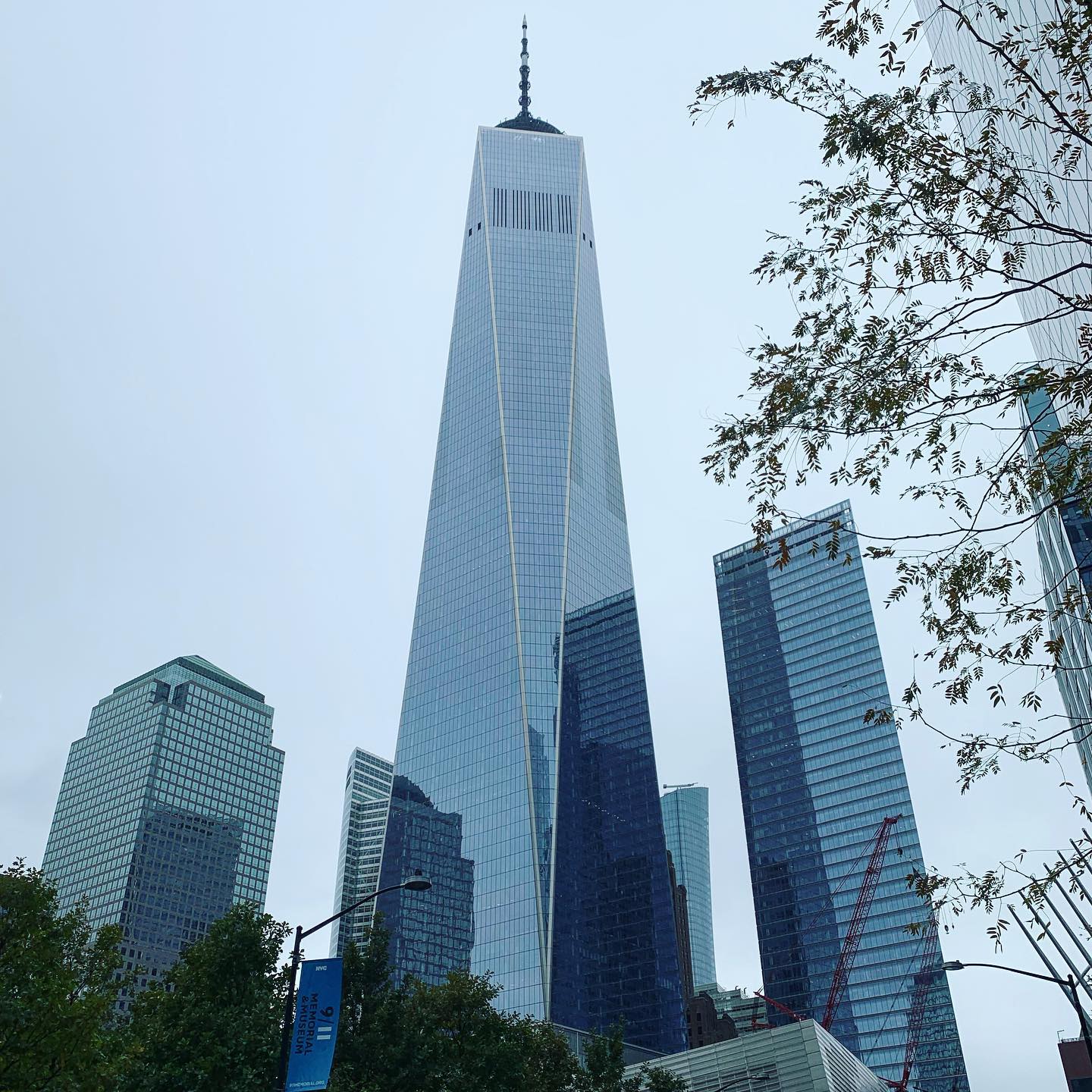 The last time we were in New York was 2 years ago, and this city does not expect a glut. Somewhere the homeless disappeared, and there were even more much taller and thinner buildings. Reminds me, as if sticks were stuck next to Central Park, like a palisade) 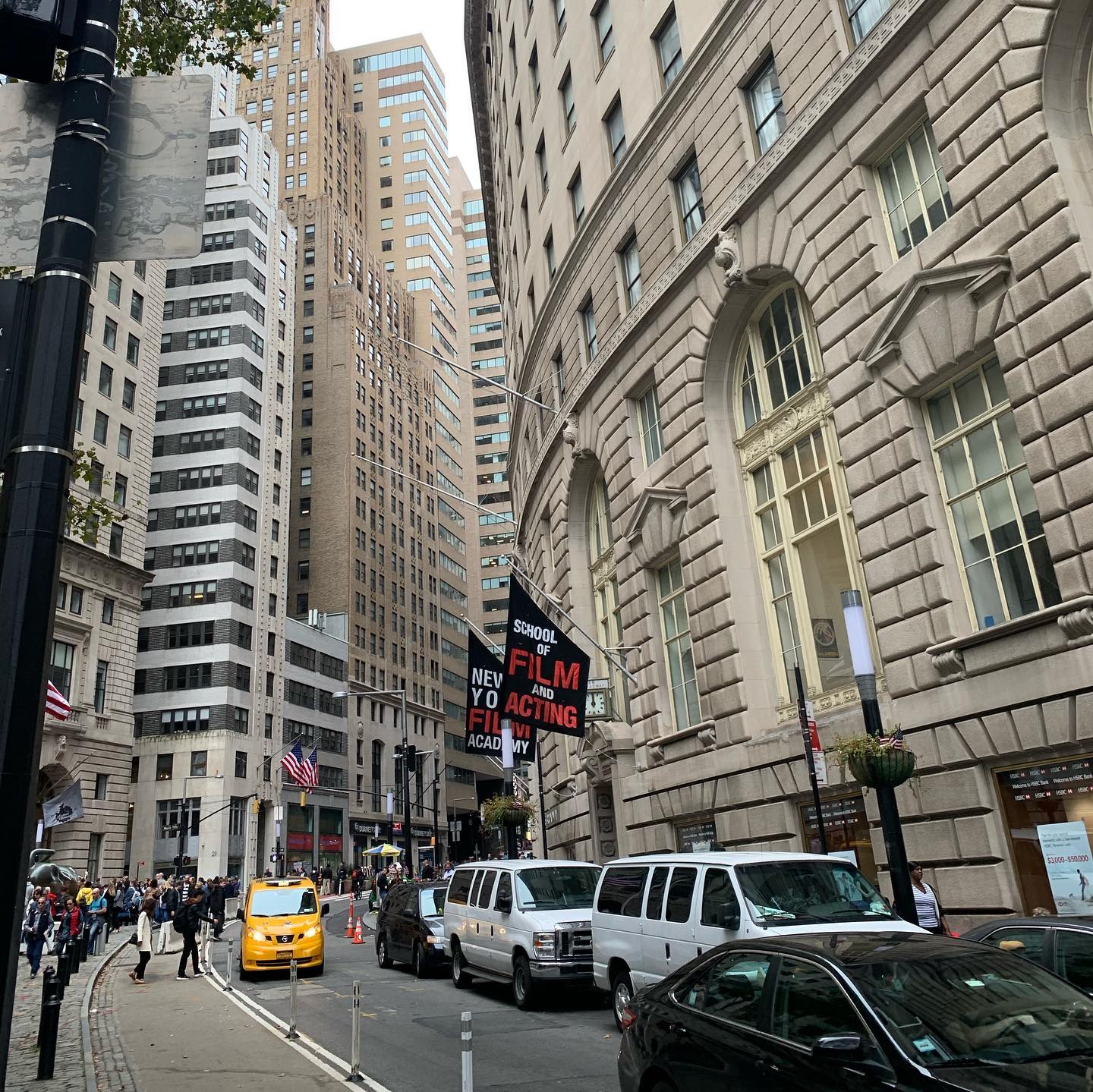 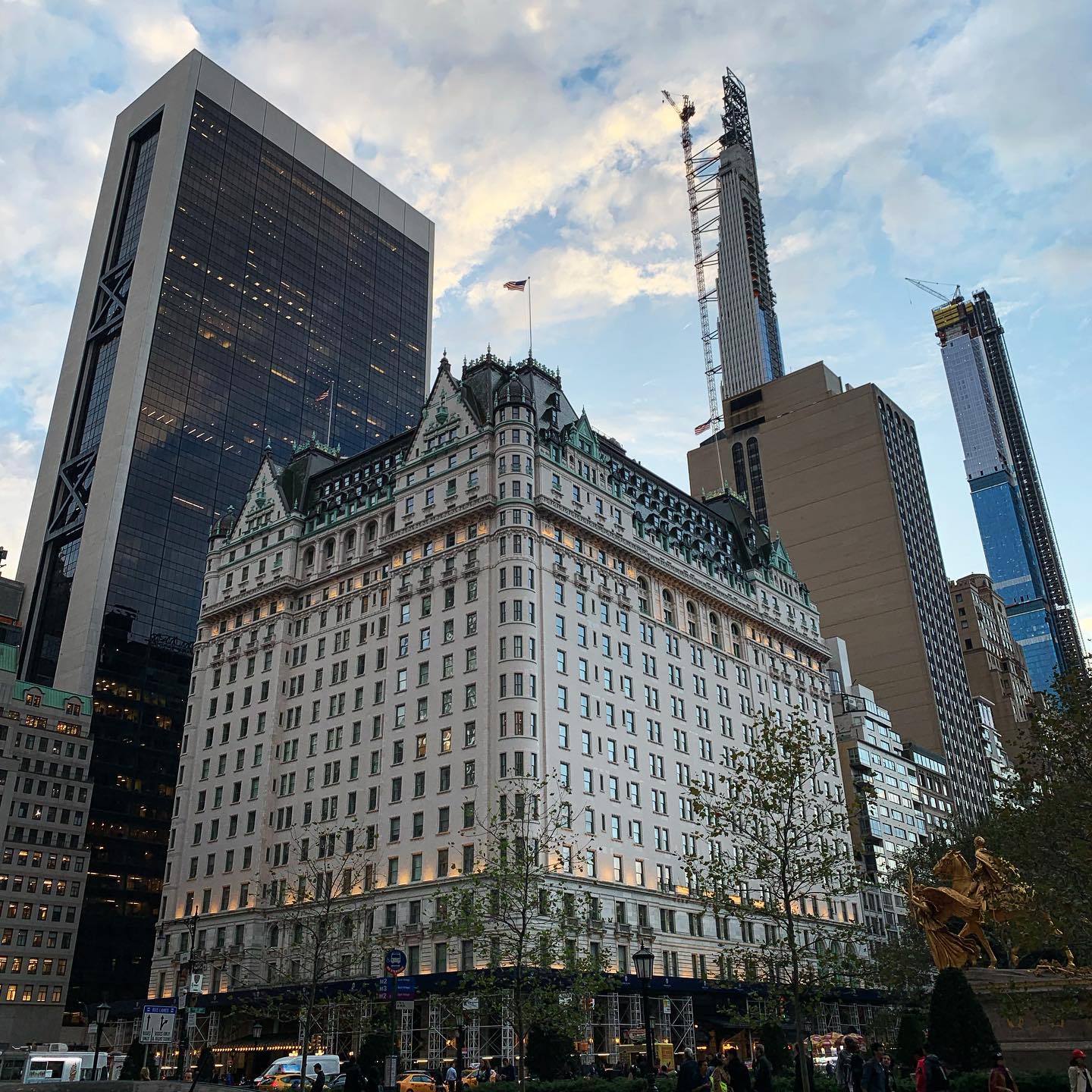 When you walk the streets - it's just turmoil - everyone goes to red, if there are no cars, and there are always crowds of people. But as soon as you get to the territory of Central Park - perhaps in some secluded place where you can safely walk along the paths, watch the squirrels slowly, and watch with surprise how people of all ages roller skate to the music from the DJ. And they try to stand out - someone moves as if in slow motion, the granny dances as if she is communicating - she pulls her toe, writes out pirouettes and spins. People just relax in body and soul, and no one looks at them, clap their hands and meet! 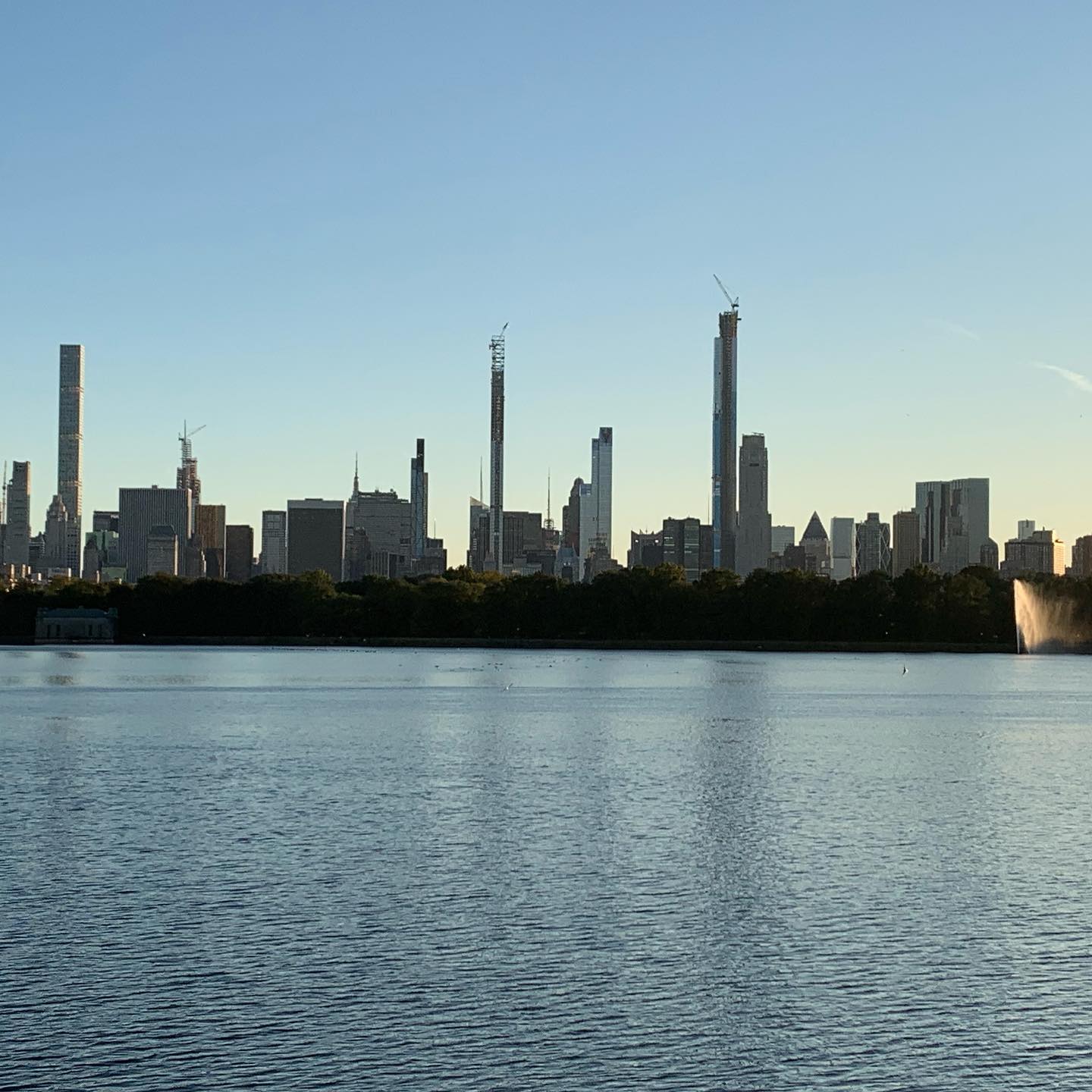 Subway New York is famous for its "cleanliness" and closeness. But even here there were some innovations - at the central stations there are large monitors showing Regular, maps and planned repairs (they are presented 24/7/365). The stuffiness hasn't really gone away, eh. 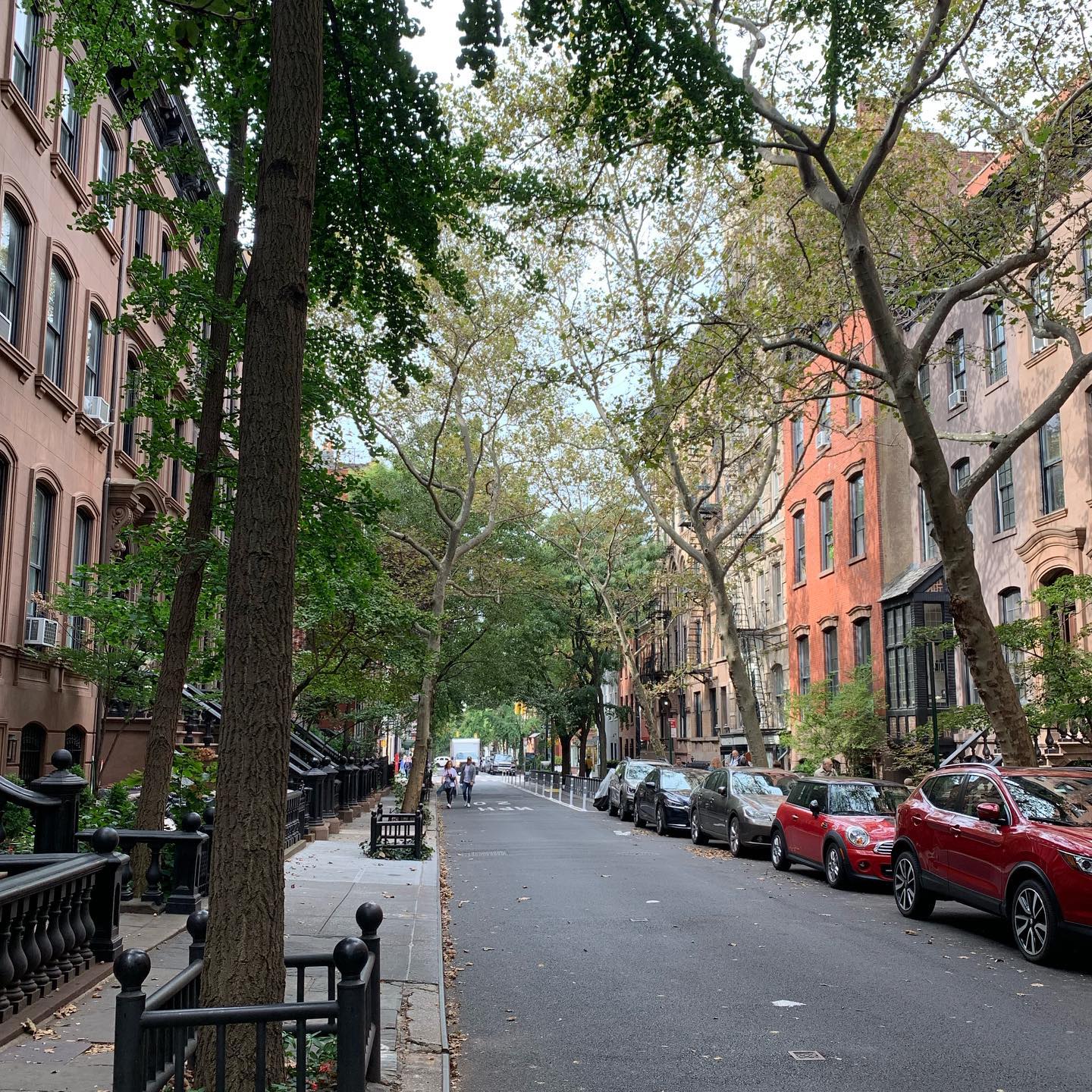 How is New York without famous films. The very first thing that comes to mind is Friends! This year, the series is 25 years old, and we managed to look into a store with wild prices for souvenirs and clothes. There was also a cafe in the same style nearby, but you could get there only through a kind of museum with even wilder prices. (In Seattle, it turns out that where they made a similar cafe, you can go in completely free of charge and drink coffee with thematic names) 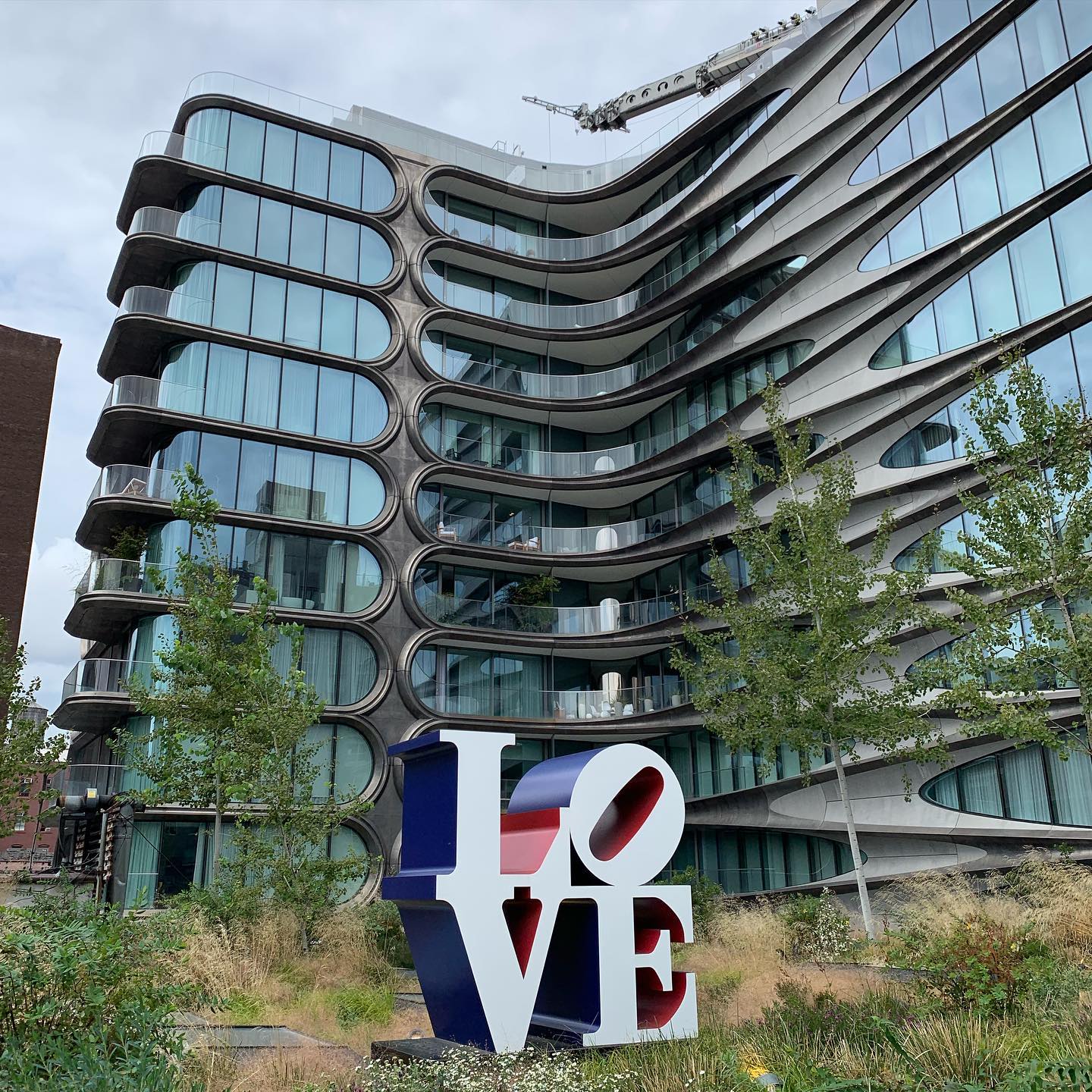 This city began to resemble Amsterdam. Crowds of cyclists appeared from somewhere, who interfere with everyone - both cars, and people, and themselves. The city itself was formerly known as New Amsterdam. But even now you can find hints - in New Utrecht Avenue and Amsterdam Avenue. Well, mountains with garbage bags, waiting to be taken away, on the edge of the road :) 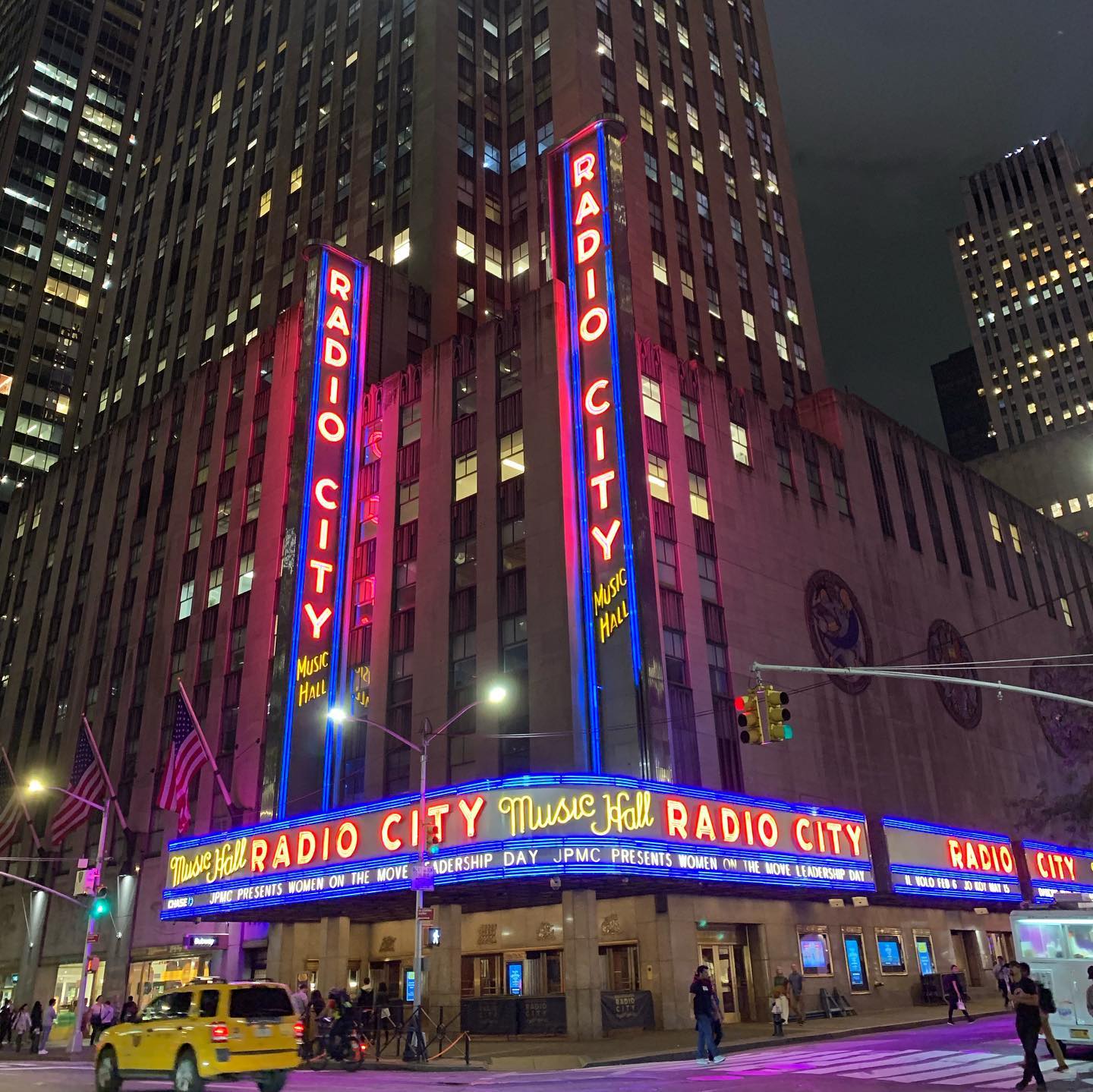 The hotel we stayed at is famous for hosting the Emmy Awards every year. By the way, we found the hall in which all this is happening, but it is quite difficult to recognize it - a lot of scratches, old carpets, hewn furniture ... An unusual chandelier helped to make sure that this was the right hall. In addition, all US presidents have stayed here since Kennedy, and Trump delivered his victory speech after the election. The Beatles lived here, Elvis Presley, John Lennon... but to be honest - the hotel, like the Emmy hall, looks the way it is - already quite old. Although, perhaps, the leadership just deliberately leaves the spirit of the last century :) 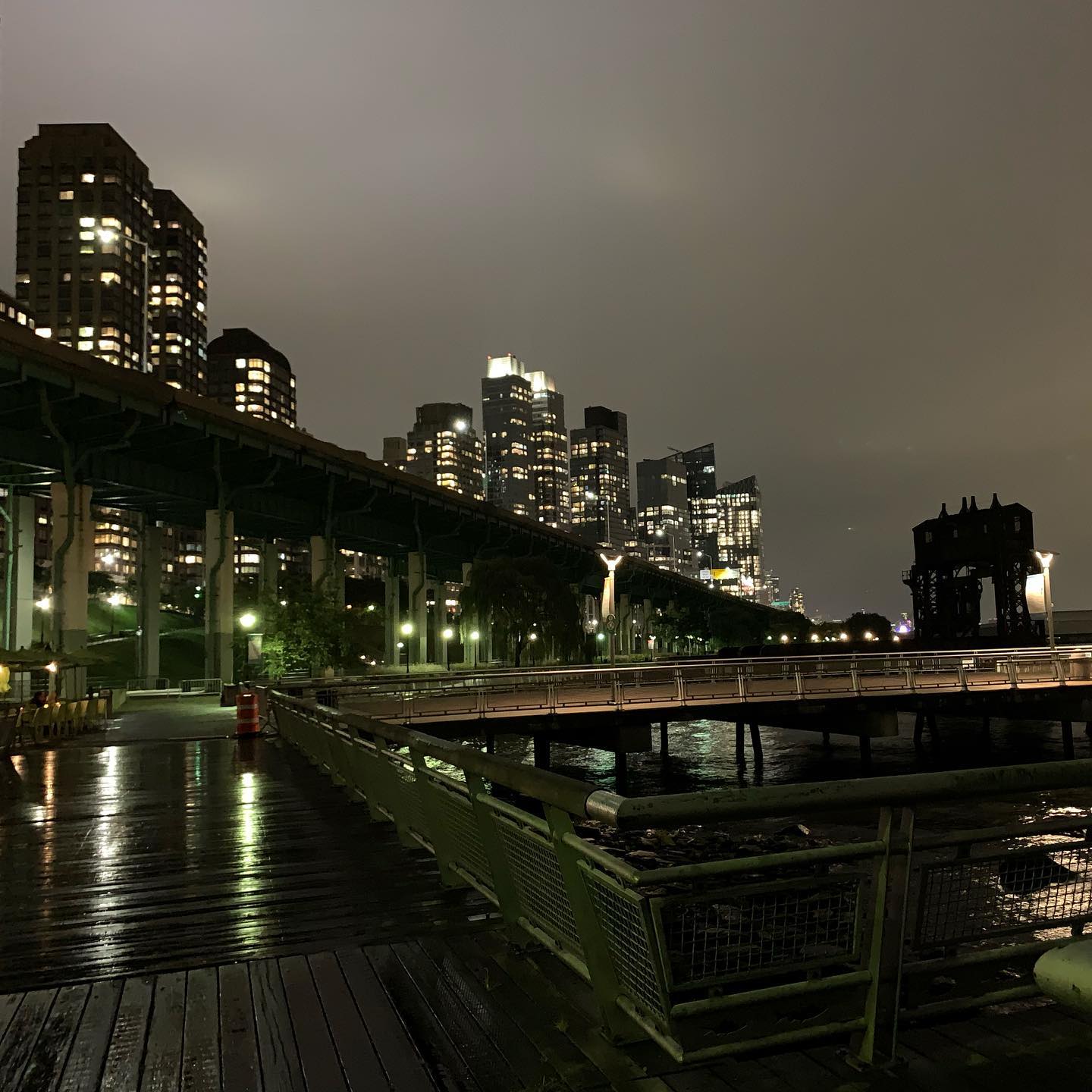