When we realized that to Cape Canaveral, from where to throw spaceships 🚀 within easy reach - only an hour by car, we did not hesitate for a long time. But, unfortunately, on none of the days when we were in Florida - there was not a single launch! More precisely, one developed, but in the end it was postponed. 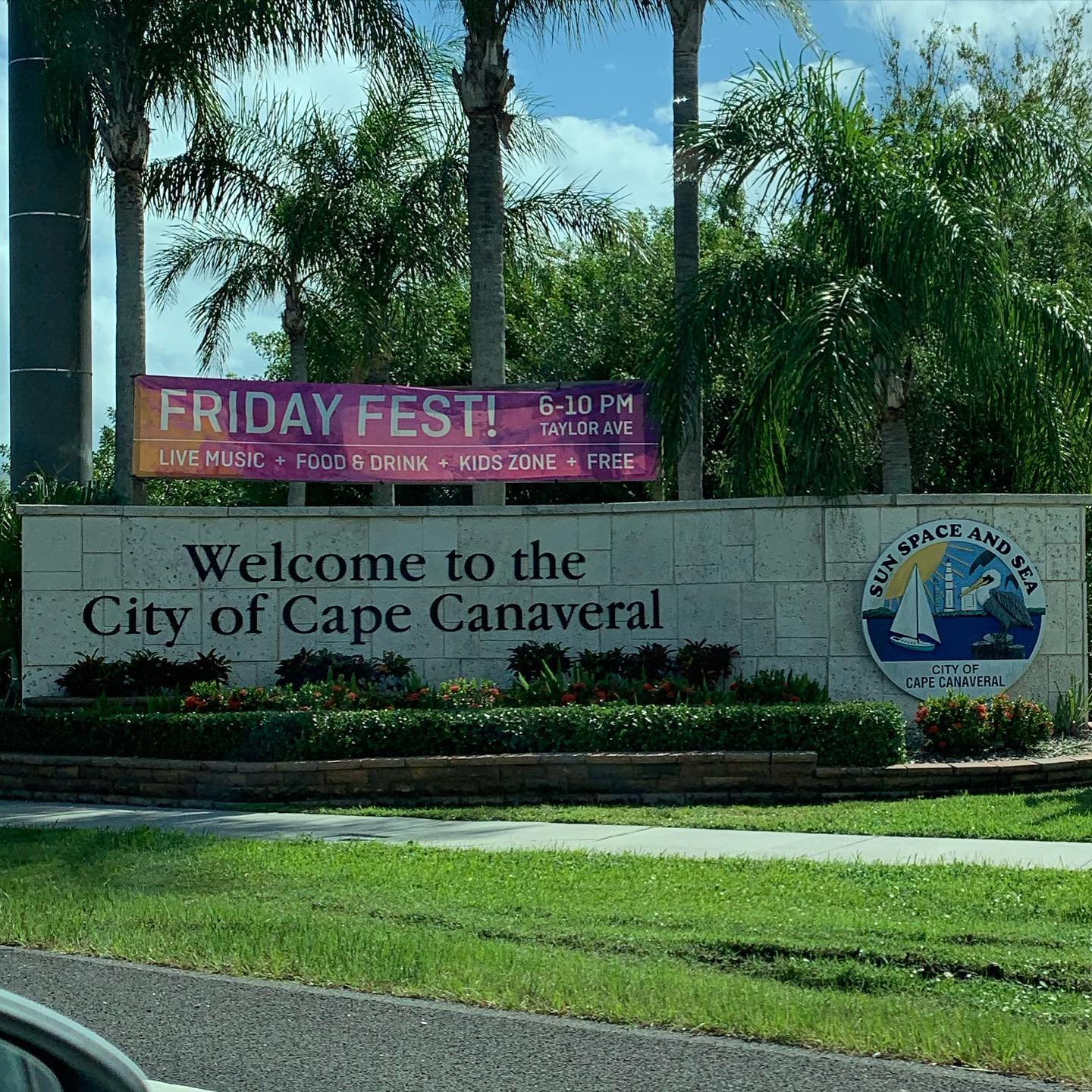 Space platforms can be viewed from the Kennedy Center, or from a small observation deck near the seaport. There is also a US Air Force base nearby, where, of course, no one sends either, but it is even closer to the same site. 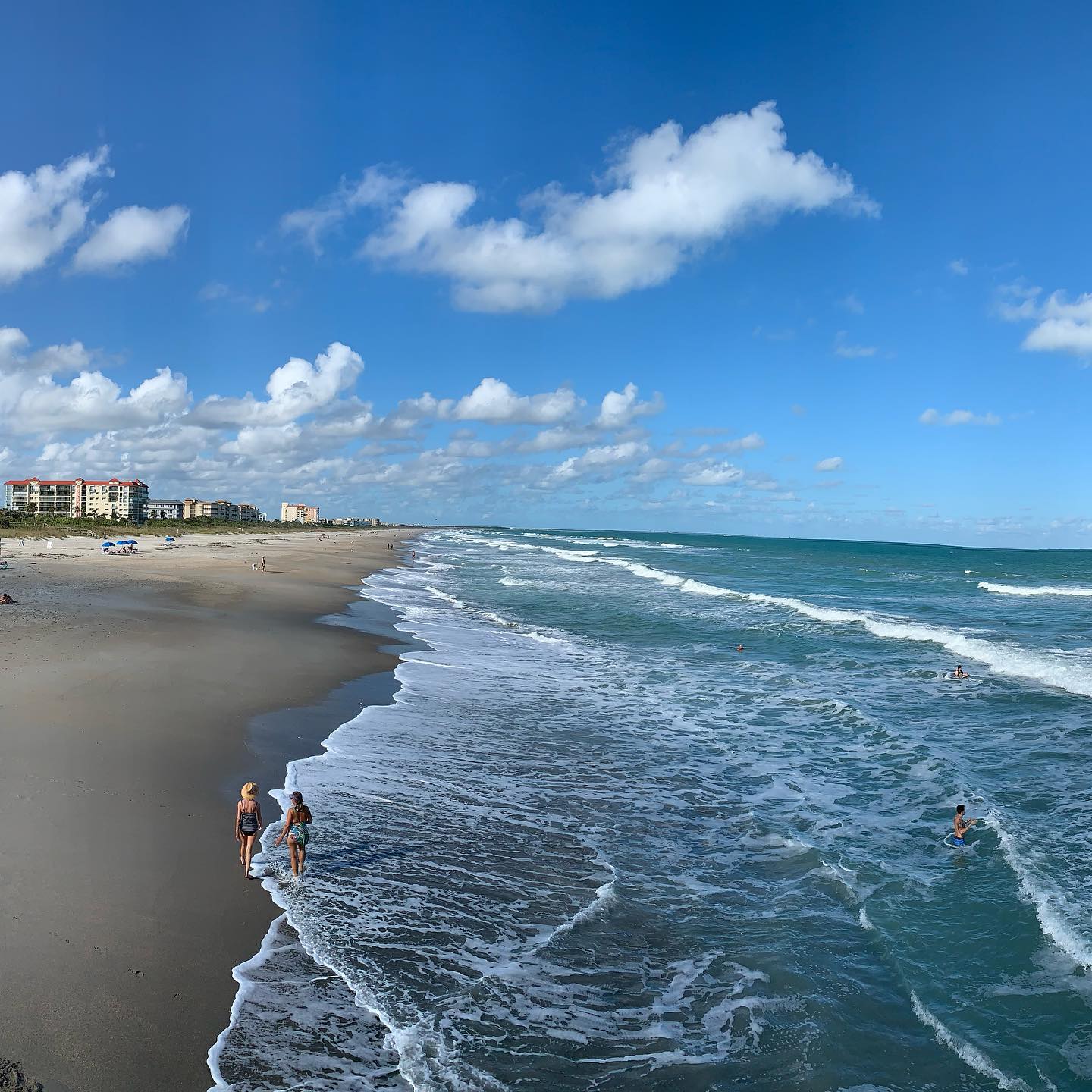 Before the beach we stopped by the biggest surf shop - Ron John. The first time in the store of the same network, we accidentally went to Clearwater Beach, and then we already learned that the headquarters is located on the same cape. Of course, a lot of things are sold here not only for surfers, but it was interesting to look at boards 🏄🏻‍♀️, especially rare, collectible ones. 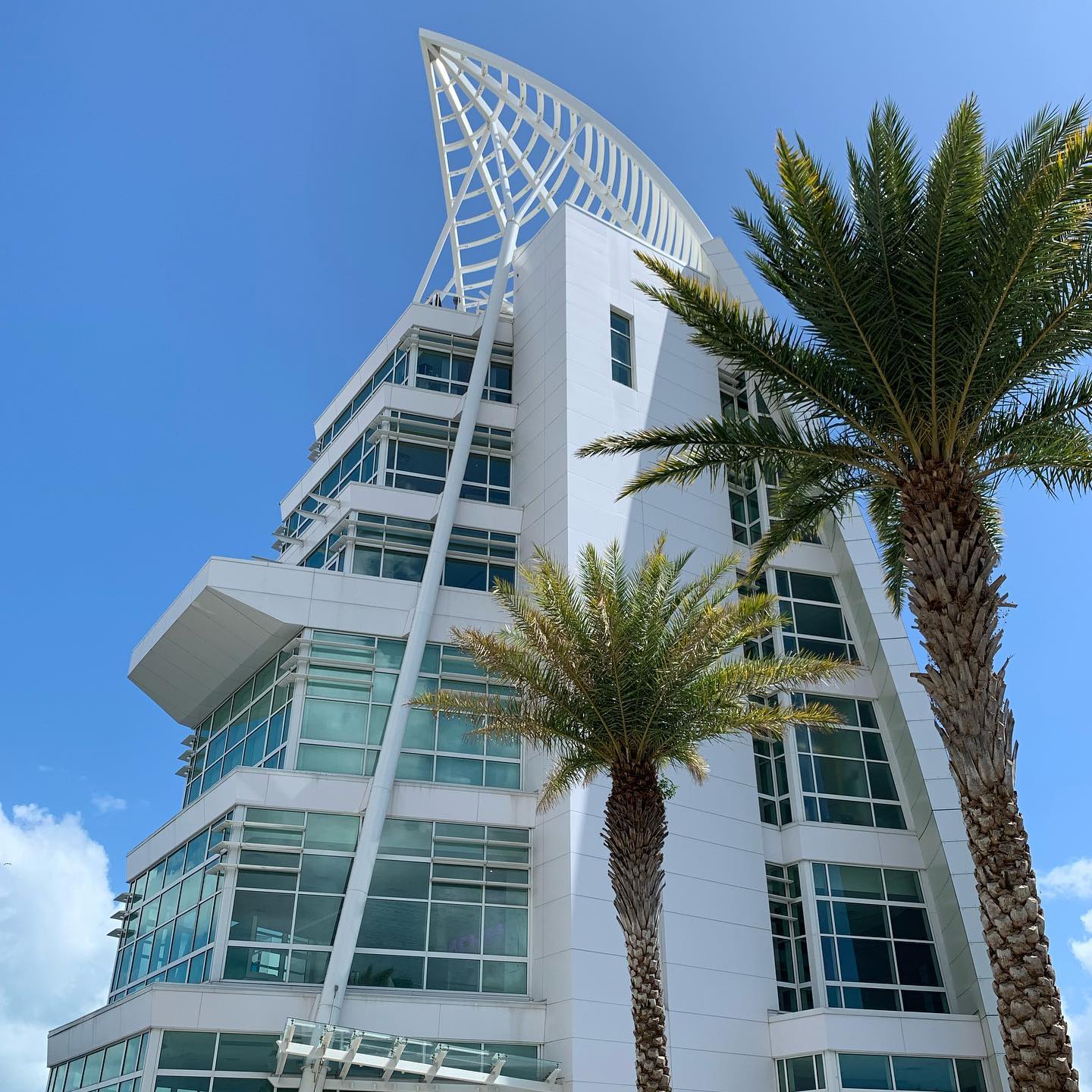 After we moved to Cocoa Beach, it was the part next to the pier. There are a couple of cafes on the pier and a bar with the most wonderful view you can think of - overlooking the ocean, beach and sunset. You can sit there forever! 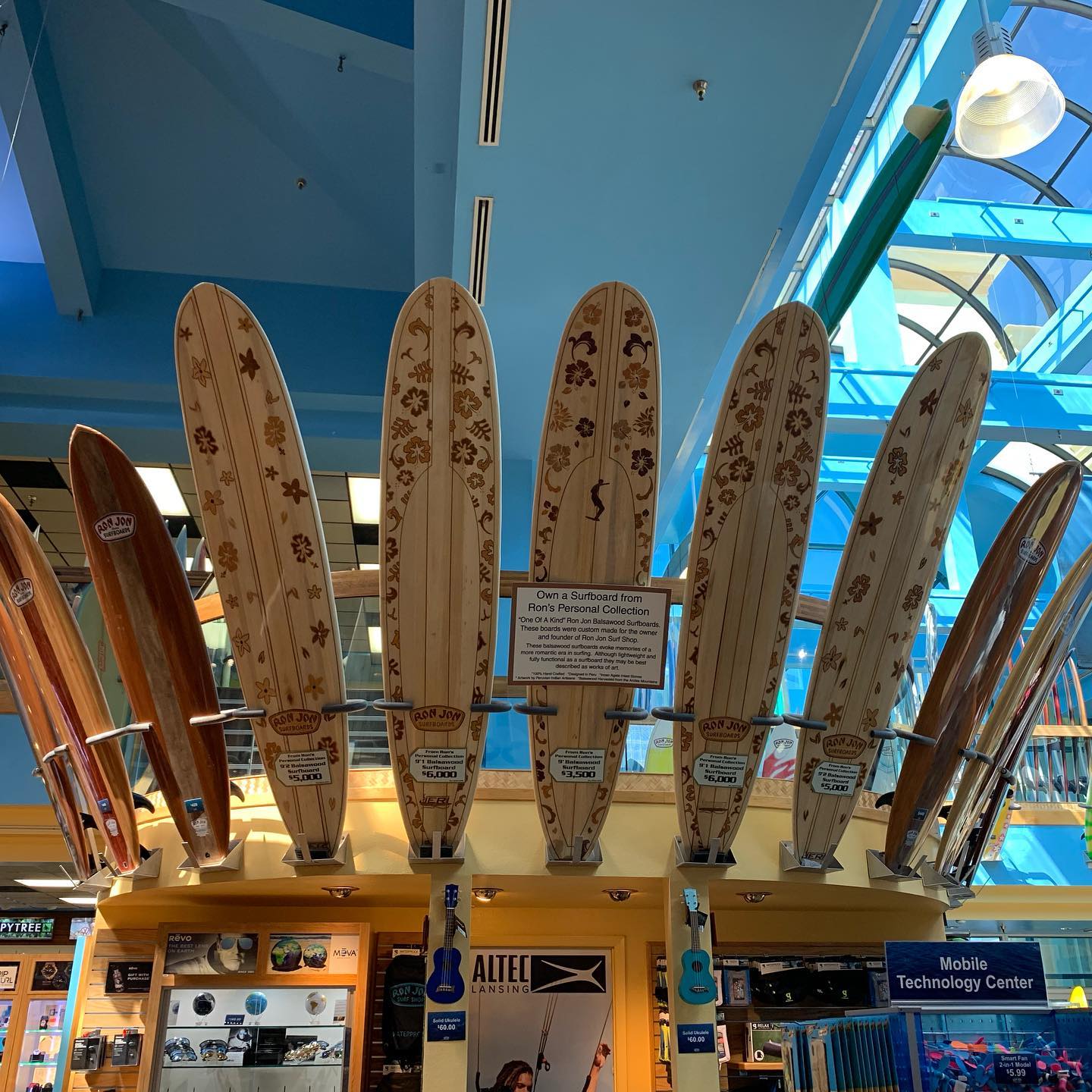 The shore is immediately visible - oceanic, with long waves, the water is cooler than in the bay, and surfers are learning. The waves were big enough that you could get tired pretty quickly by diving under them (otherwise you could be flipped over and dragged along the bottom), or by jumping over if they weren't so high. By the way, fish also like to do the same - a couple of times I noticed some fish jumping out of the water !! 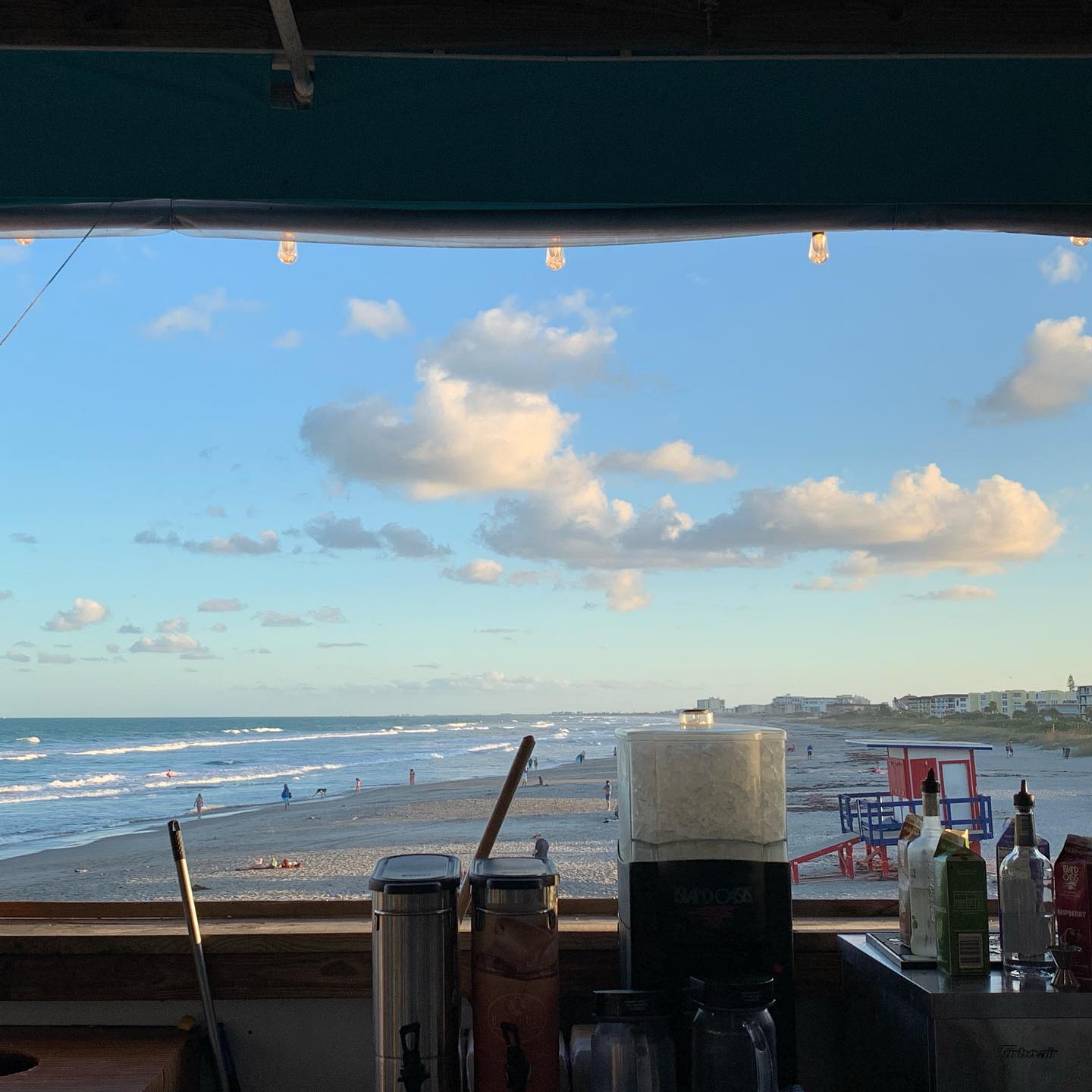