Vashon Island - half an hour by car and 15 minutes by ferry.

We paid attention to this island only after a trip to Tacoma, although we had heard about it before. You can drive through it - take the ferry from West Seattle and take the ferry to Tacoma. Next to it there is the connected island of Mauri - you can drive there along the isthmus. This is the largest island of the bay - 96 square kilometers, and at the same time in 2010 only 10 thousand people lived here. 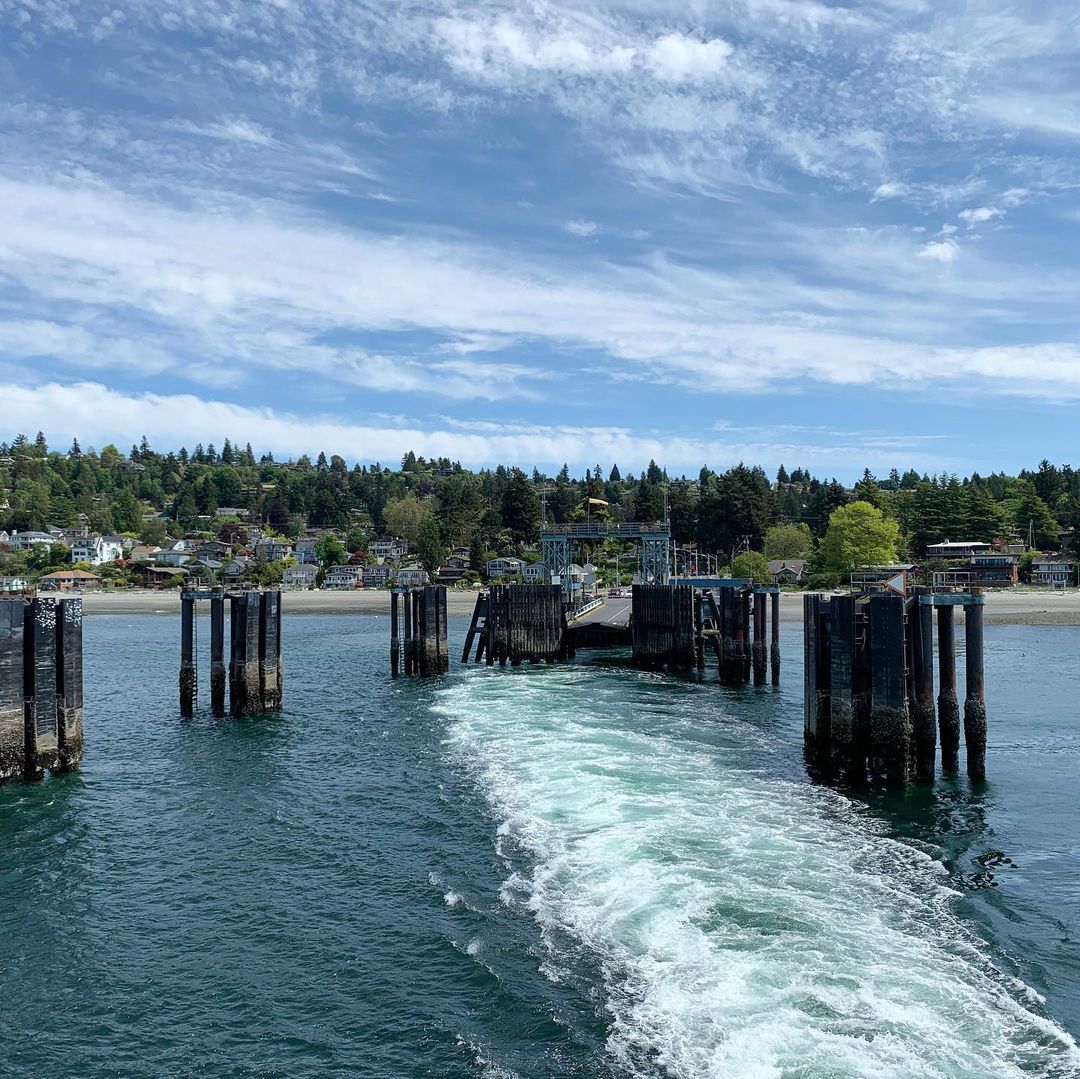 There is a small town of the same name on the island, essentially consisting of two perpendicular streets with cafes and shops, and houses surrounding them. The exploration of the island continued along the eastern coast - we decided to find a suitable beach, and we found it. 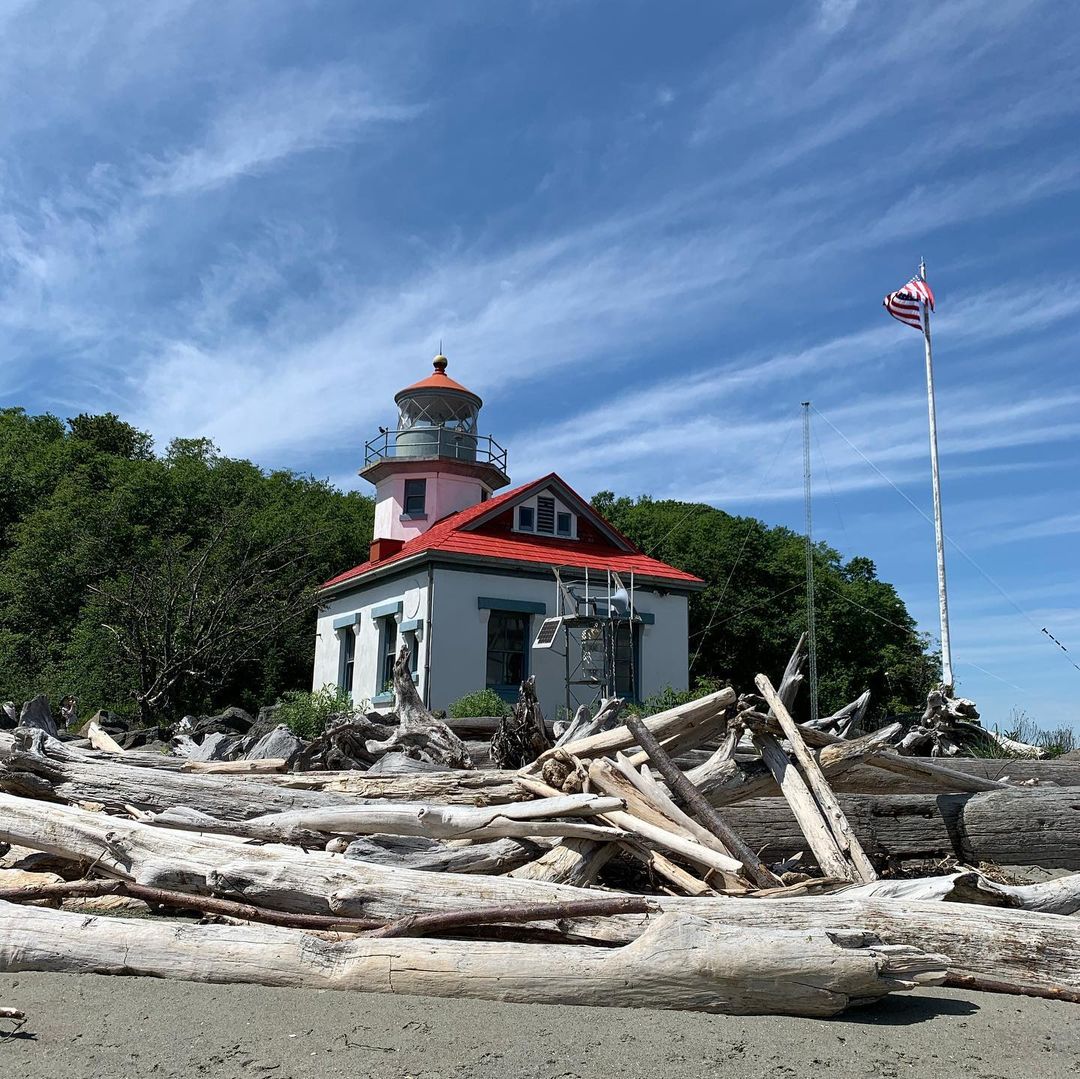 The beach was located along the wedge-shaped coast, and on the one hand it looked at the towering Mount Rainier, and on the other - along the bay. We walked along the entire beach, and found a lot of interesting shells, although most of them were simple, albeit more flat shells. One of those found was completely unusual - voluminous like a ball, and barely fit in the hand. As we found out later, these are the remains of the moon snail, which like to eat mollusks at night, and dive from other types of mollusks during the day. Further along the beach, we found trees with shells and planted a couple there too 🐚 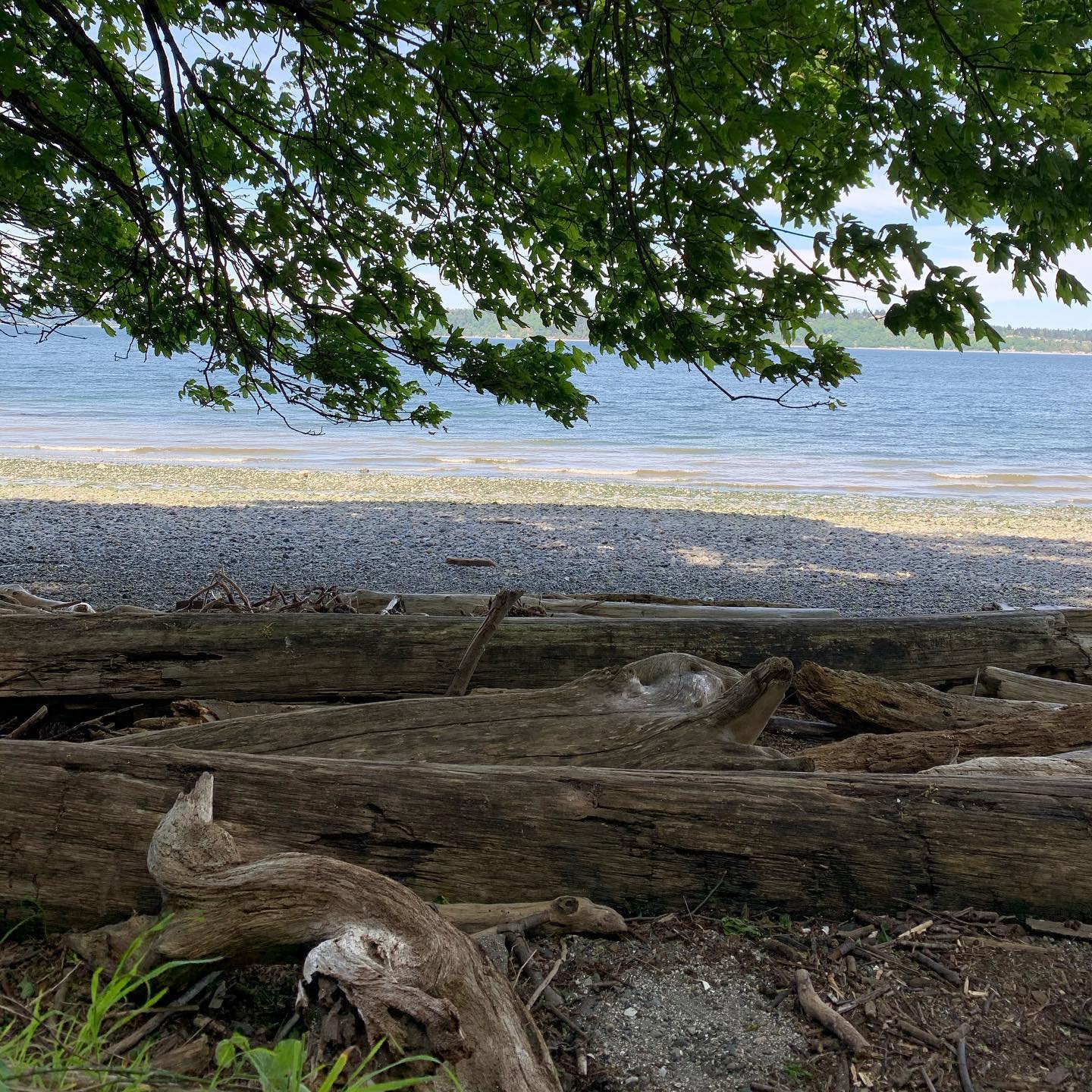 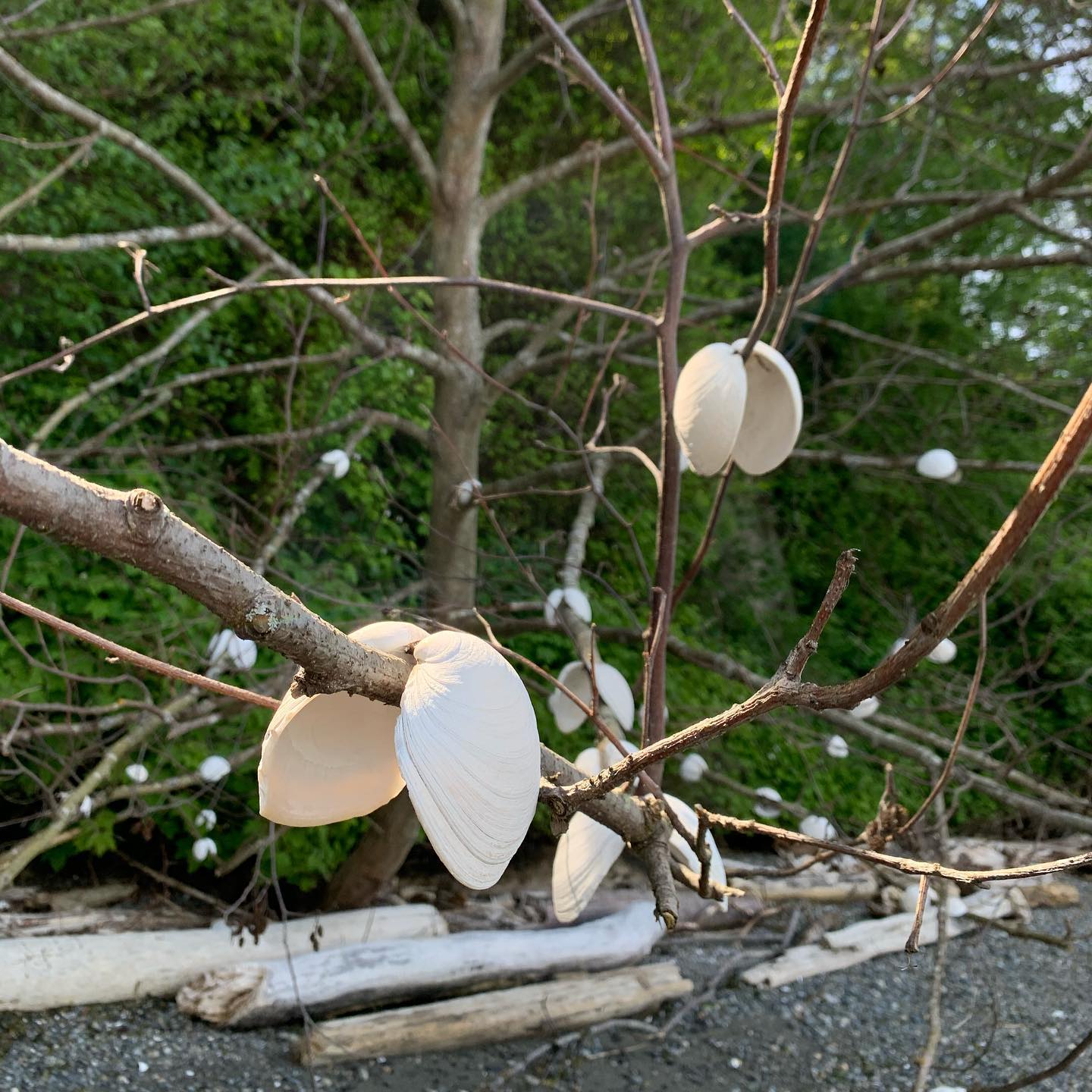 Finally, before sailing, the island showed us Inspiration Point, where the peak of Reiter peeped out between the trees, and the history of the island was carved on the stone. The first European to set foot on this island is Captain George Vancouver, who discovered a lot of things here, and named the island in honor of his friend James Vachon. 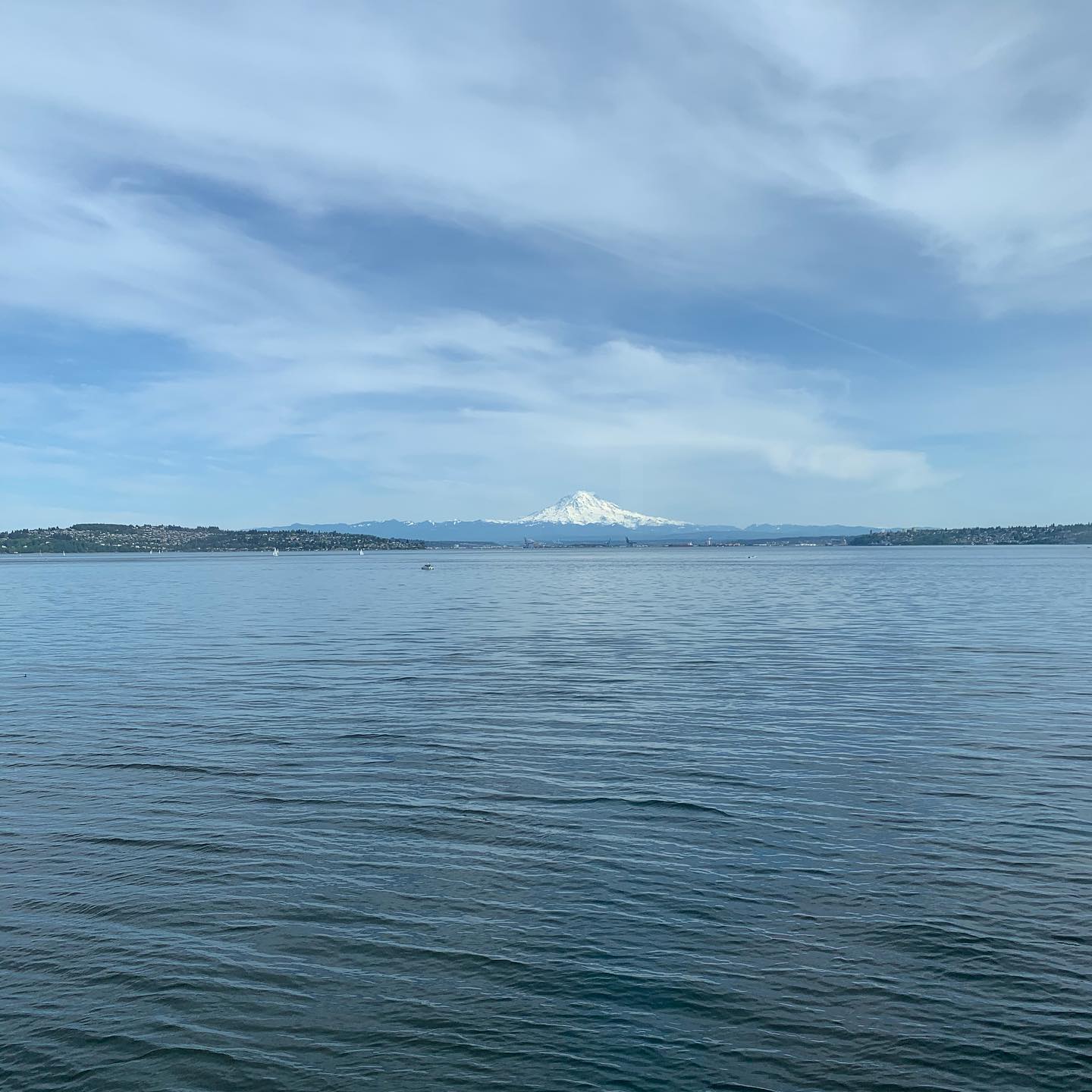