Hoorn (40 minutes by bus from Amsterdam) 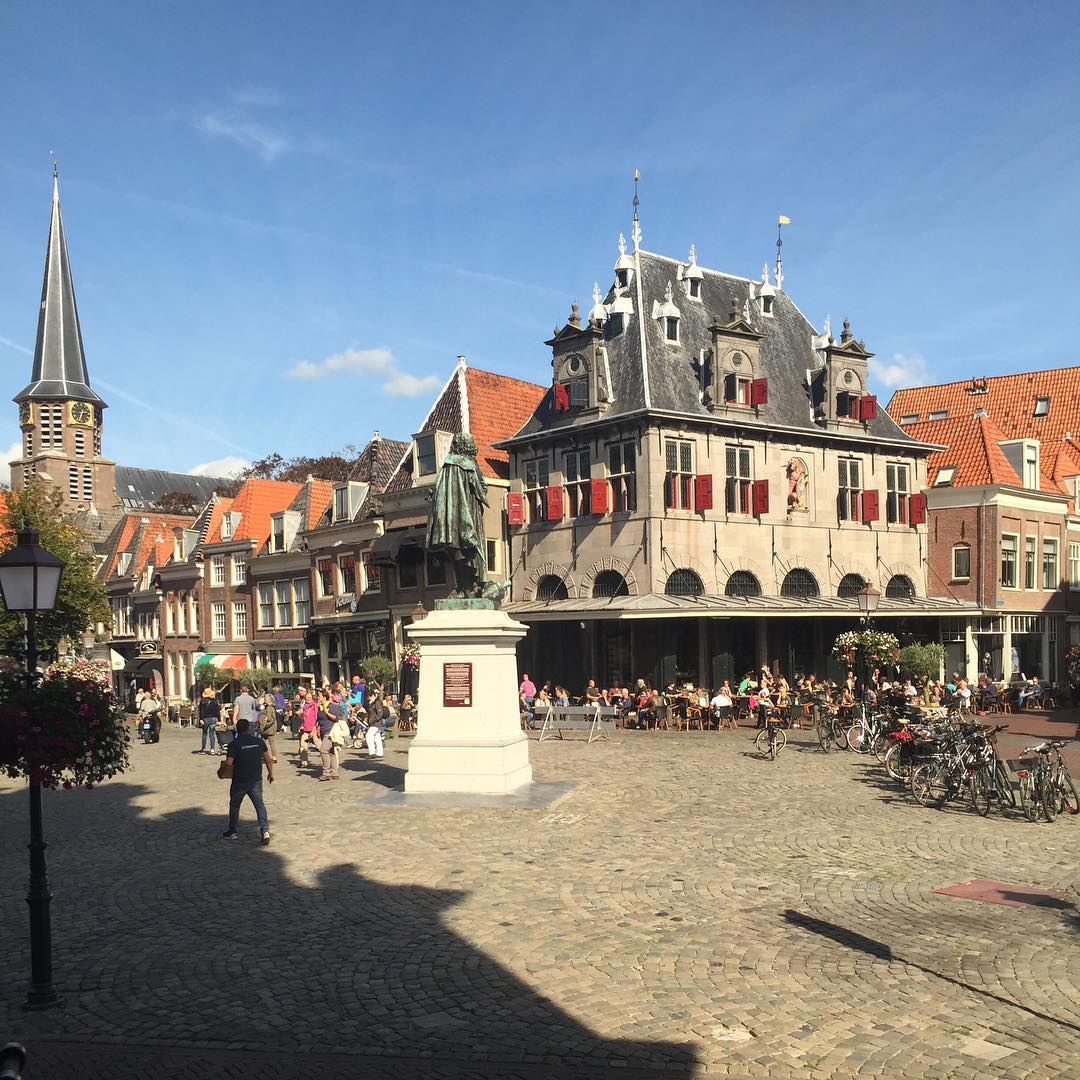 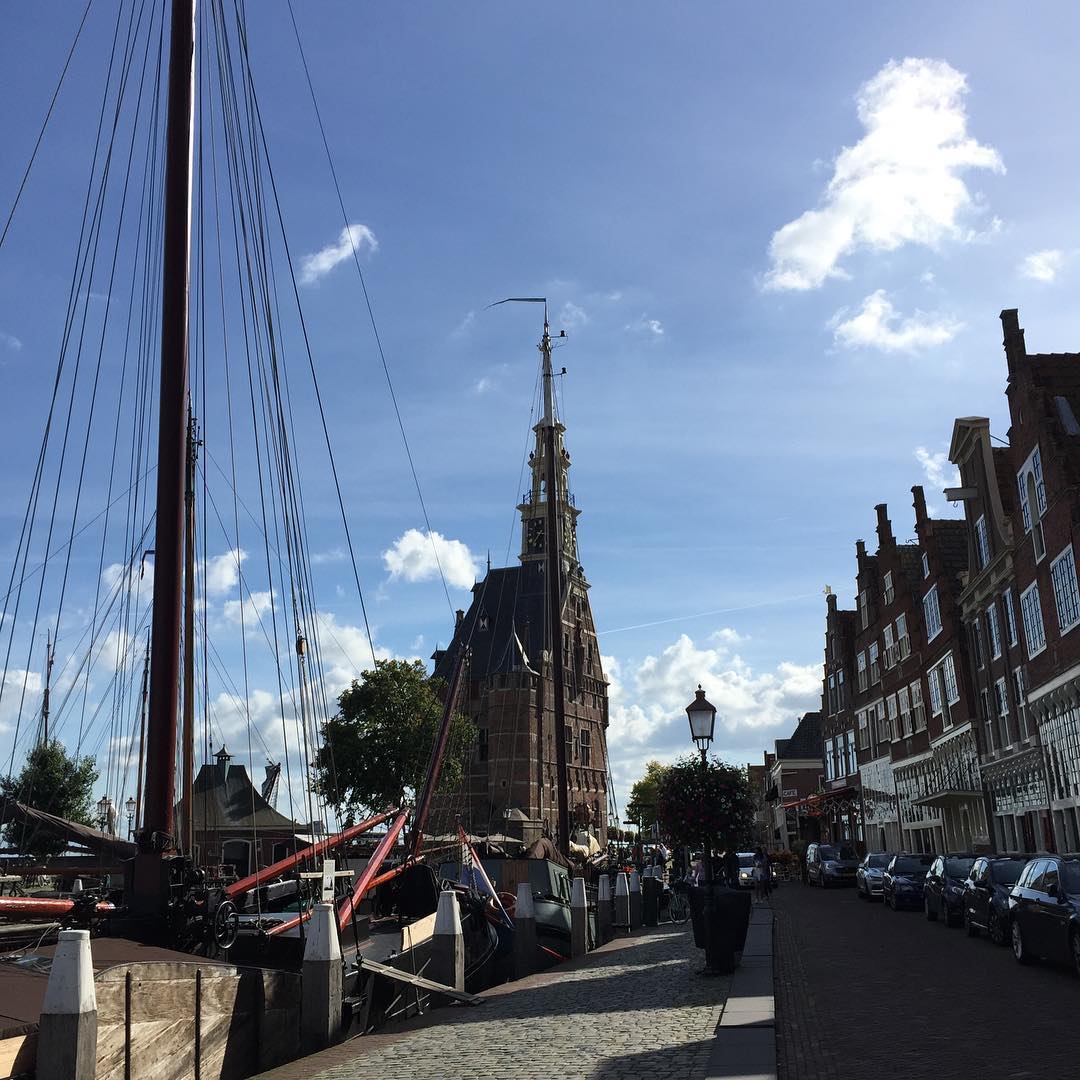 At first glance, it seems that this is another small town in one of the bays. But it turns out that during the "Golden Age" of Holland it was a thriving city, it was the home base of the East India Company! 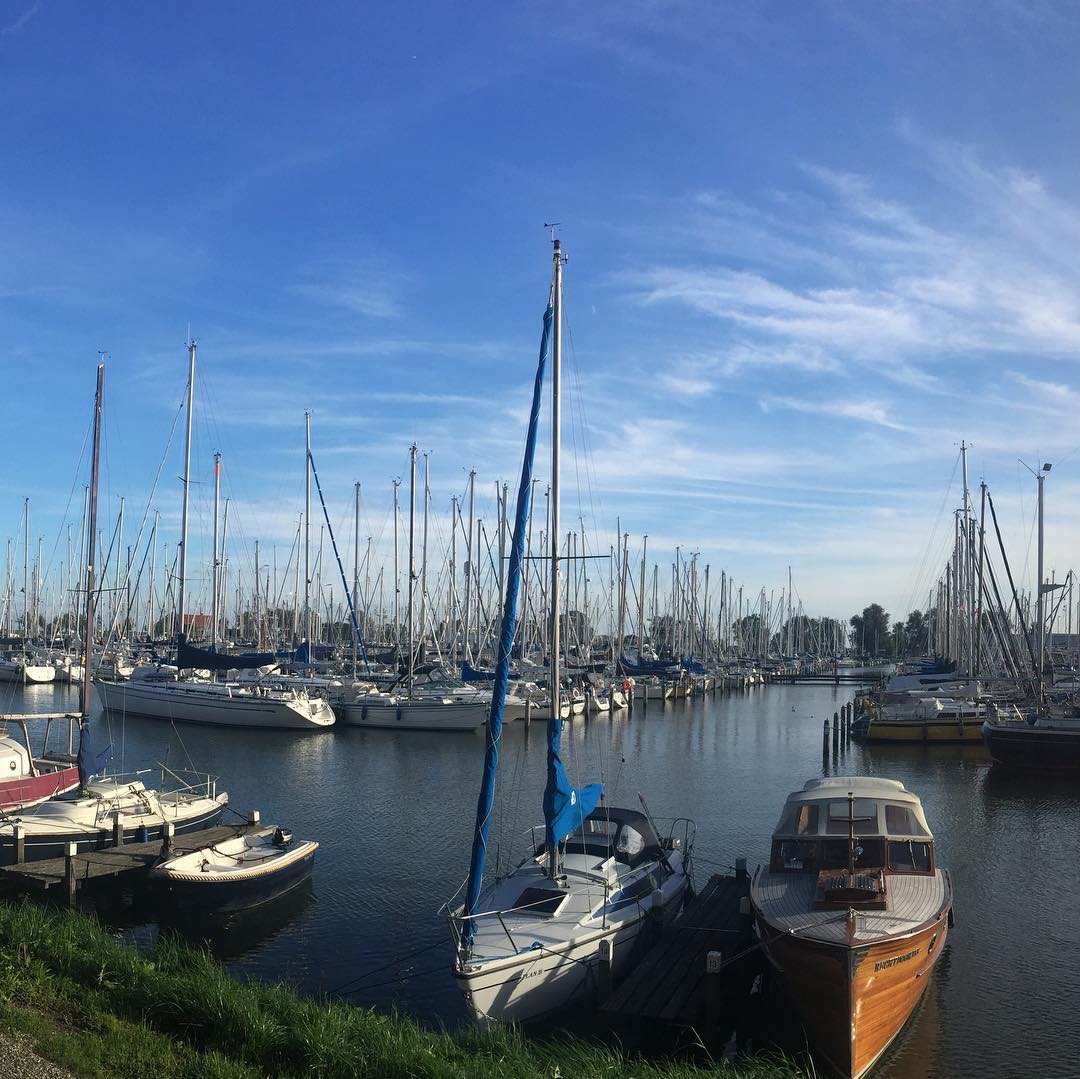 Jan Pietersun Cohen was born here, who captured a city in southeast Asia and named it Batavia. Until 1942 it was the main city of the Netherlands India on the island of Java, and now it is Jakarta. 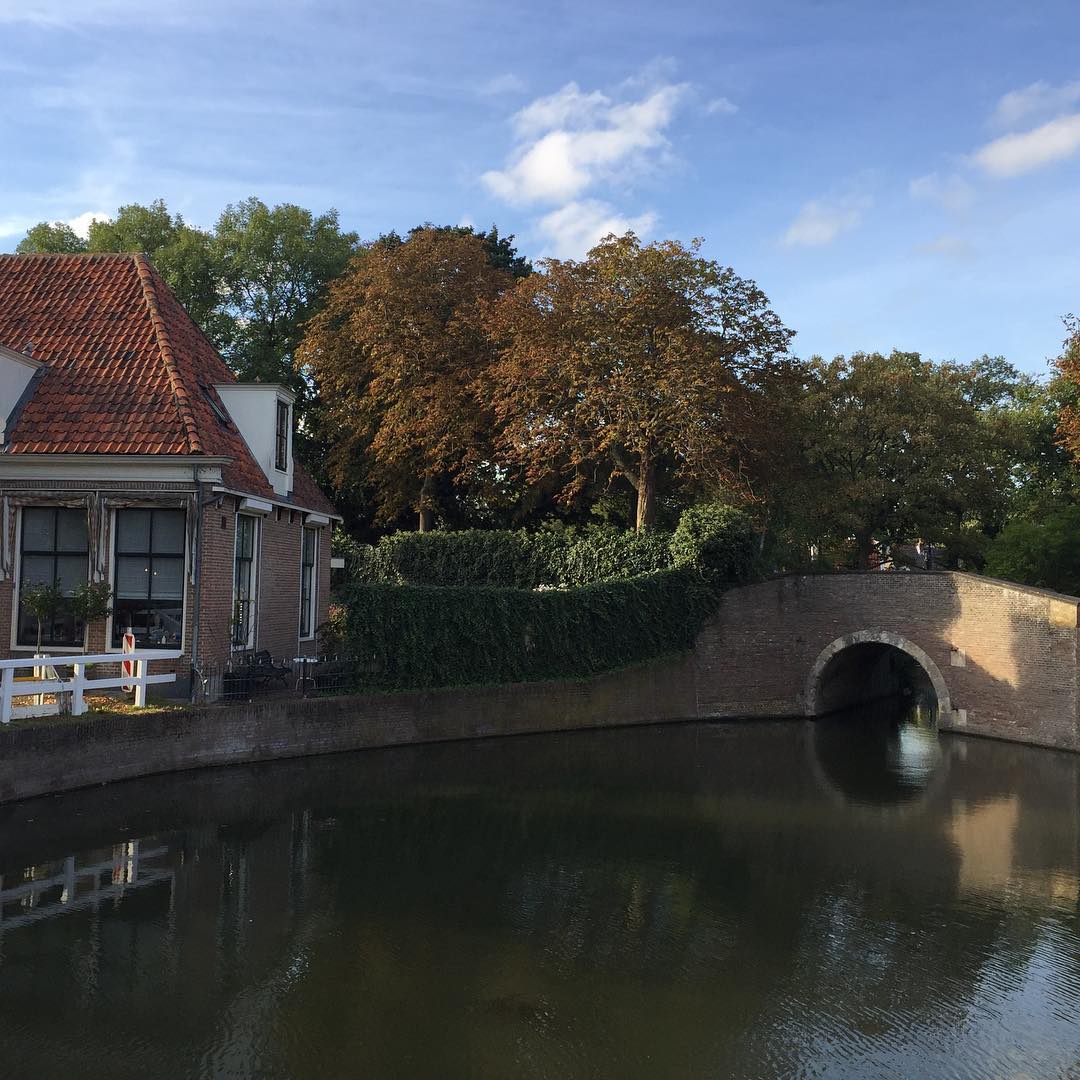 Now, Horn is a calm, peaceful village, in which the features of its former power are guessed, with stately houses, a preserved tower on the border of the former city wall. 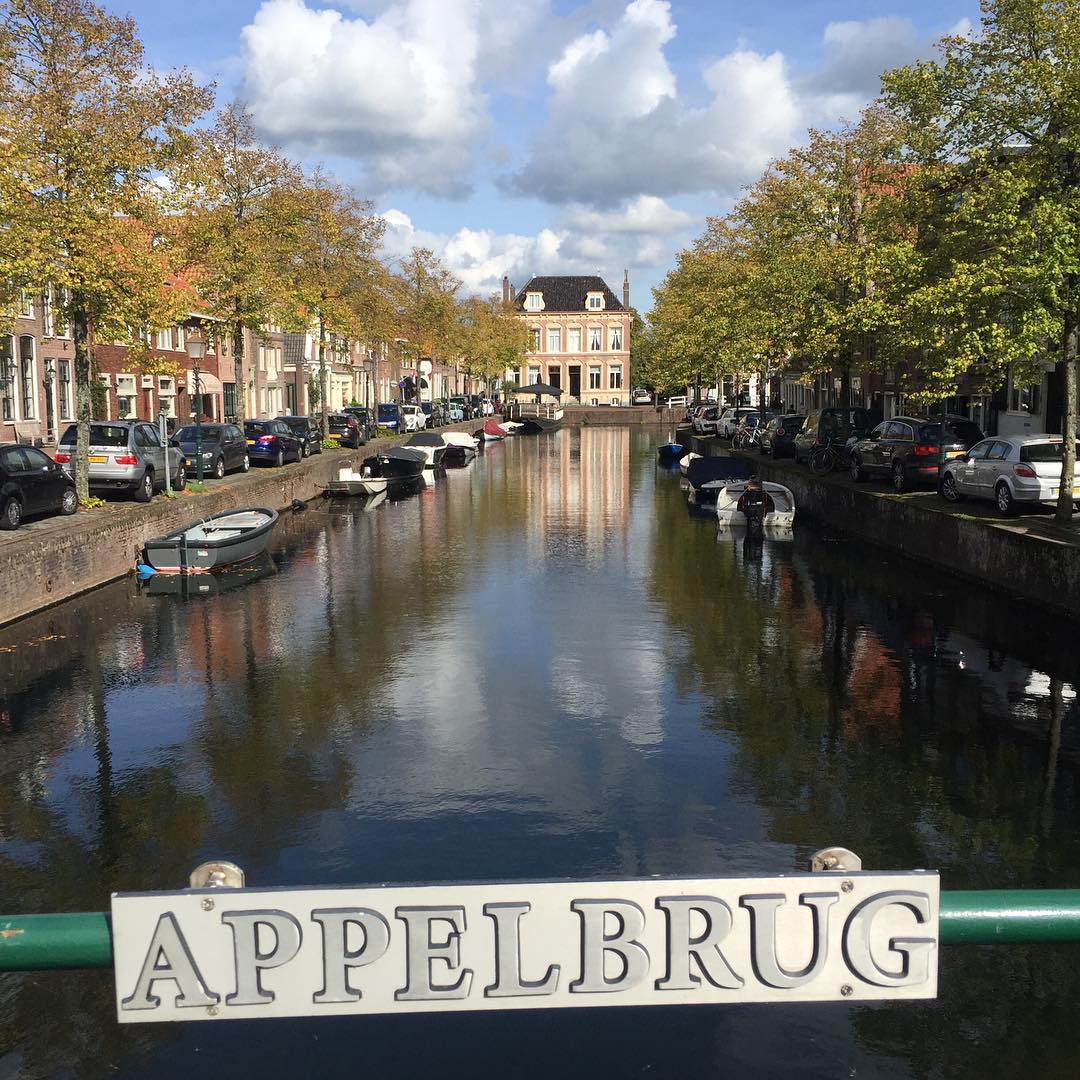 But what is the cutest and most amazing - teenage deer who can be fed with grass, located across the canal from residential buildings! Yes, this is their sanctuary, but it was so unusual to see deer near the city center 🦌 🦌 🦌 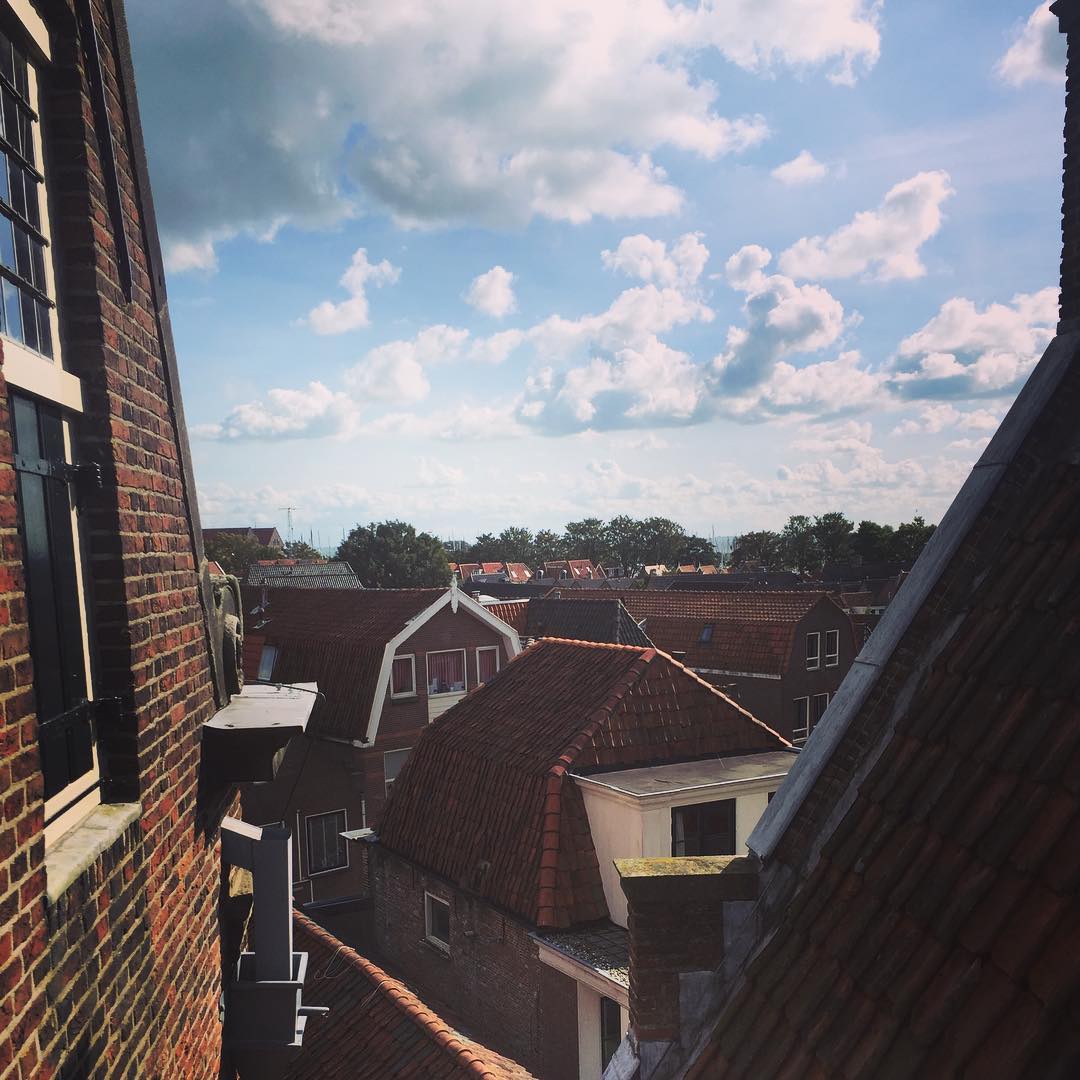