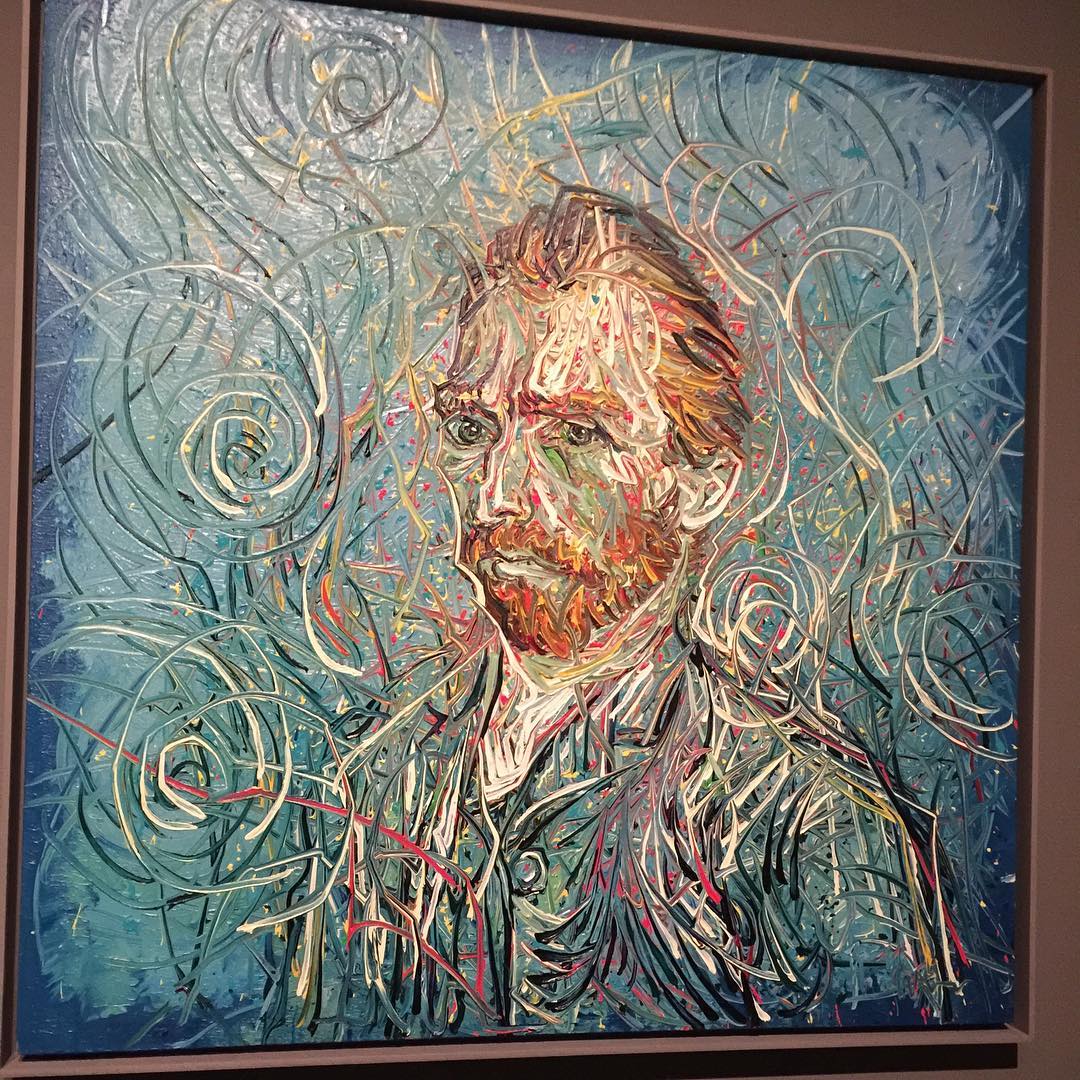 With a museum card (60 euros per year), you can go to more than 400 museums in the country unlimited and free (or, with rare exceptions, with a big discount). They are mostly interactive - you can press something to listen to something / light up the light over the exhibit / play with the device / look at maps from different times / practice tying knots and so on and so on... 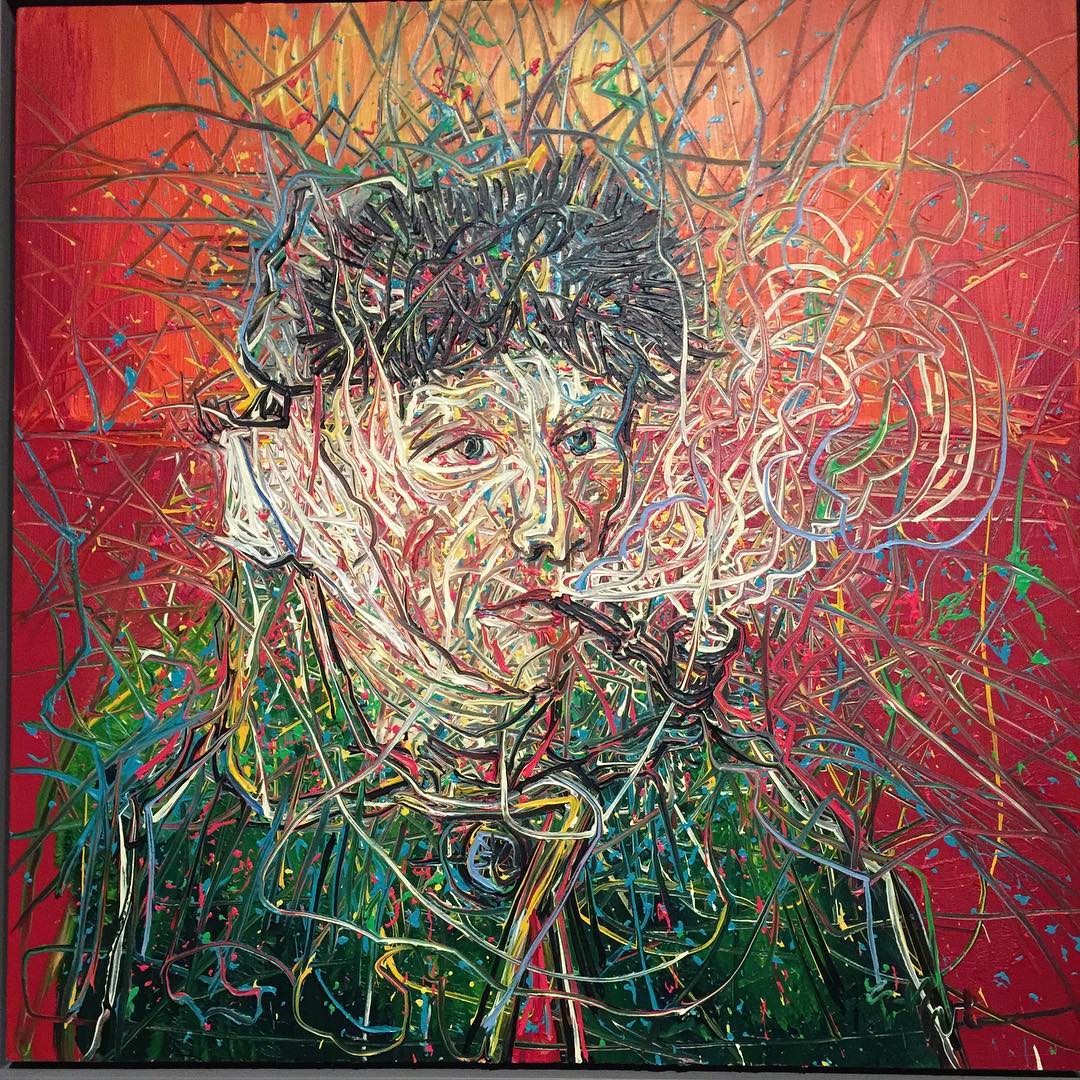 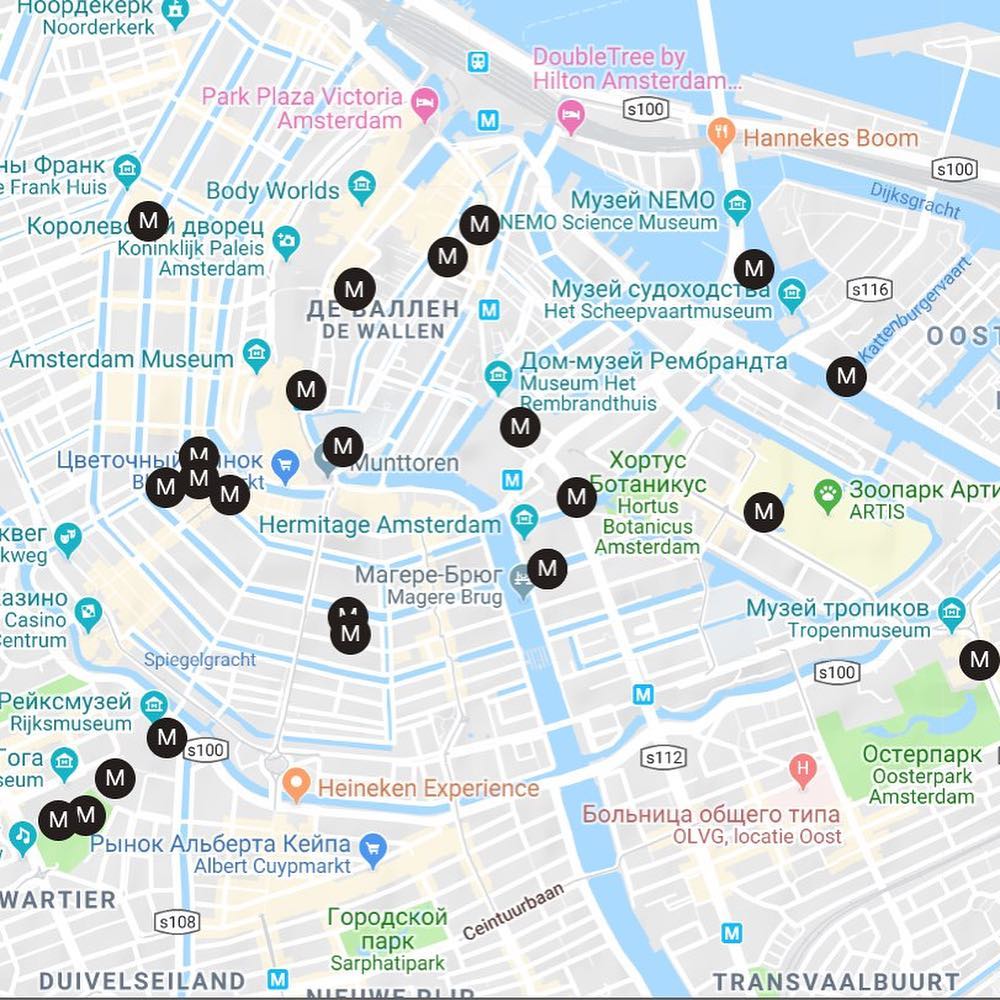 Fantasy is limitless. You can sit in an impromptu boat and row oars, conduct a variety of physical experiments in Nemo, try to guess the smell of what was previously transported in Dutch cargo boats, understand the principle of blocks to facilitate lifting loads (independently trying to lift the same heavy box suspended on different systems blocks)... 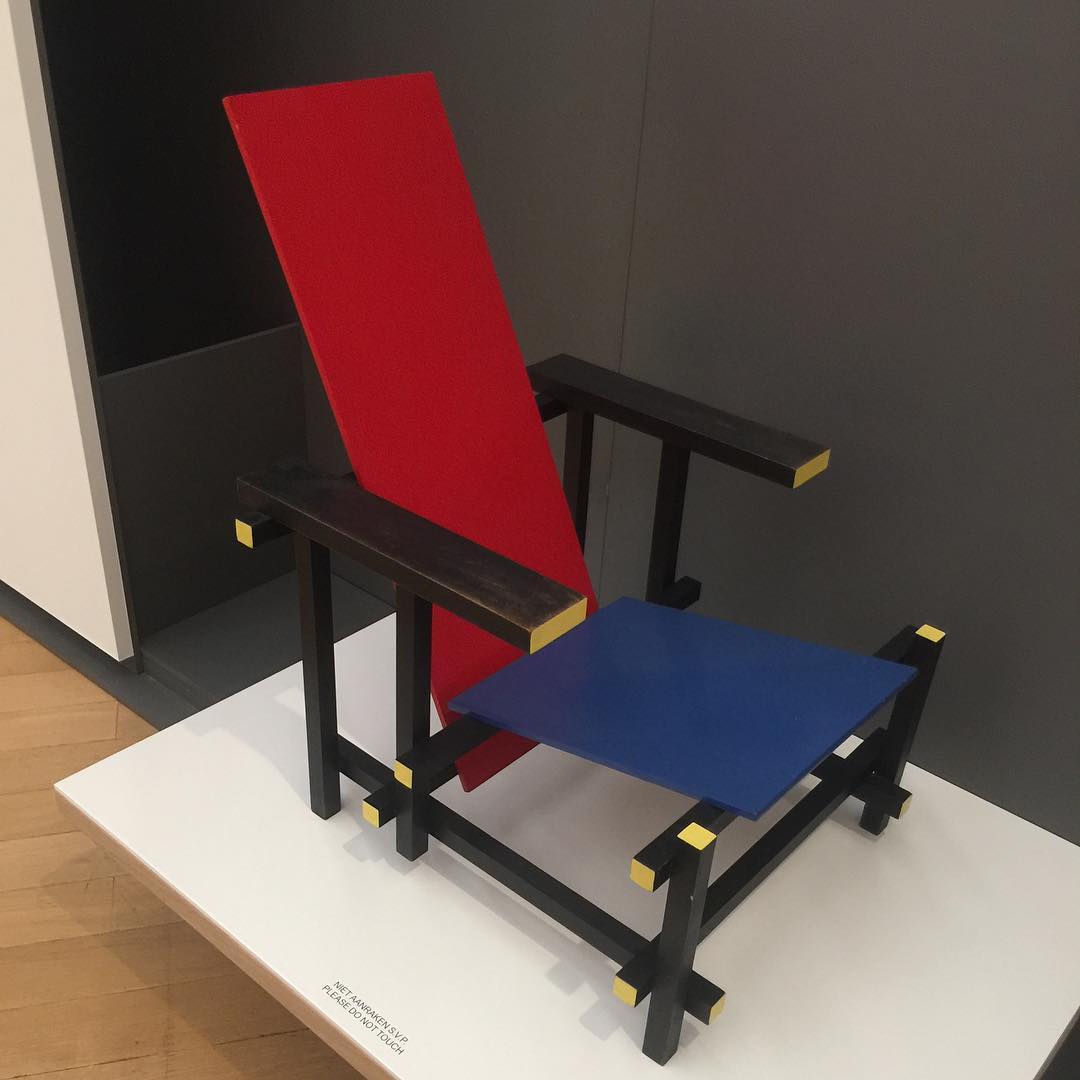 One of the memorable jokes is that if you carefully read the descriptions in one of the museums and look into the drawers, you will find the key word. If you say this word in a souvenir shop, the cashier will give you a small gift to choose from. Yes, a trifle, but the principle of the quest is intriguing and interesting to be more attentive. And after all, no one anywhere in the museum said that there was such a quest at all :) 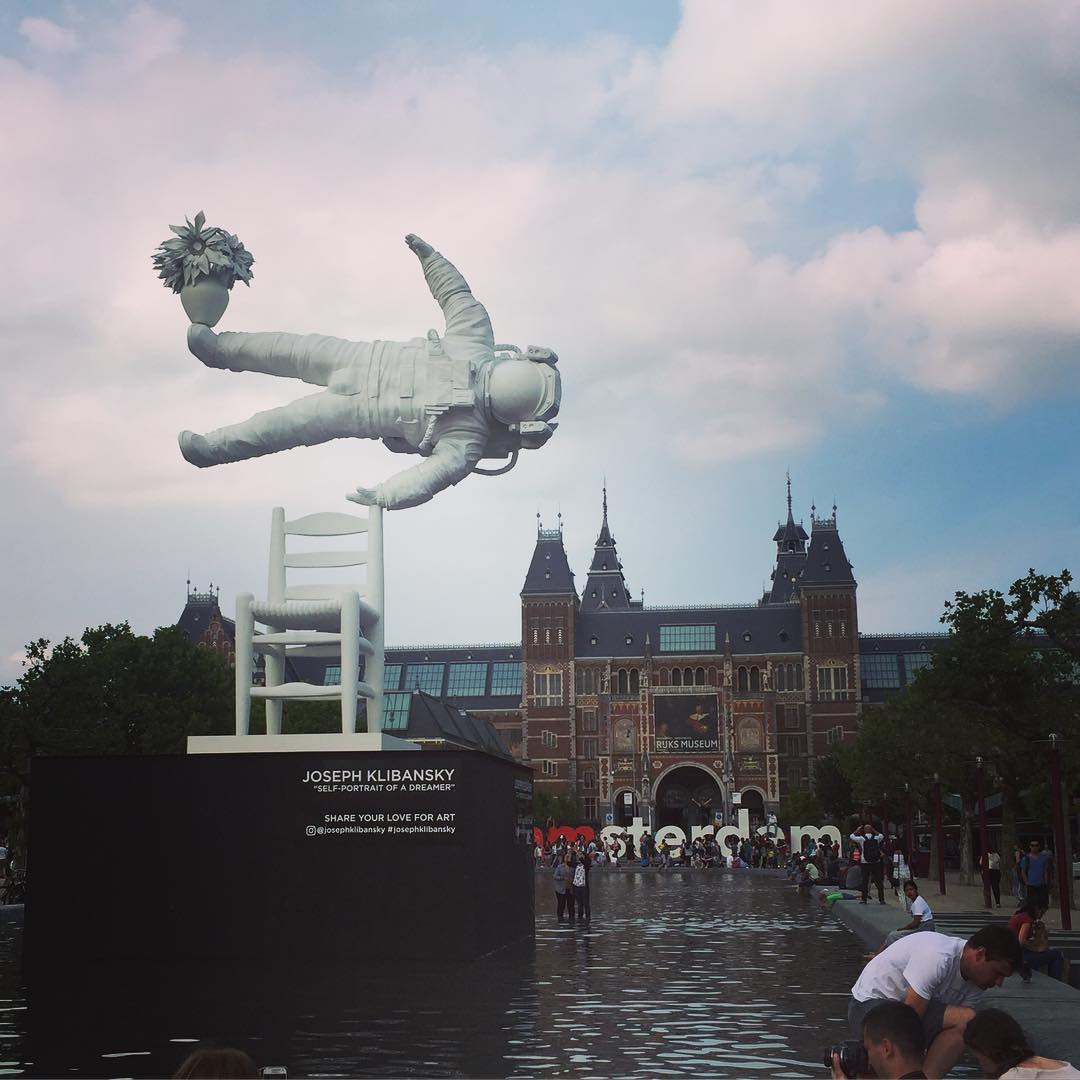 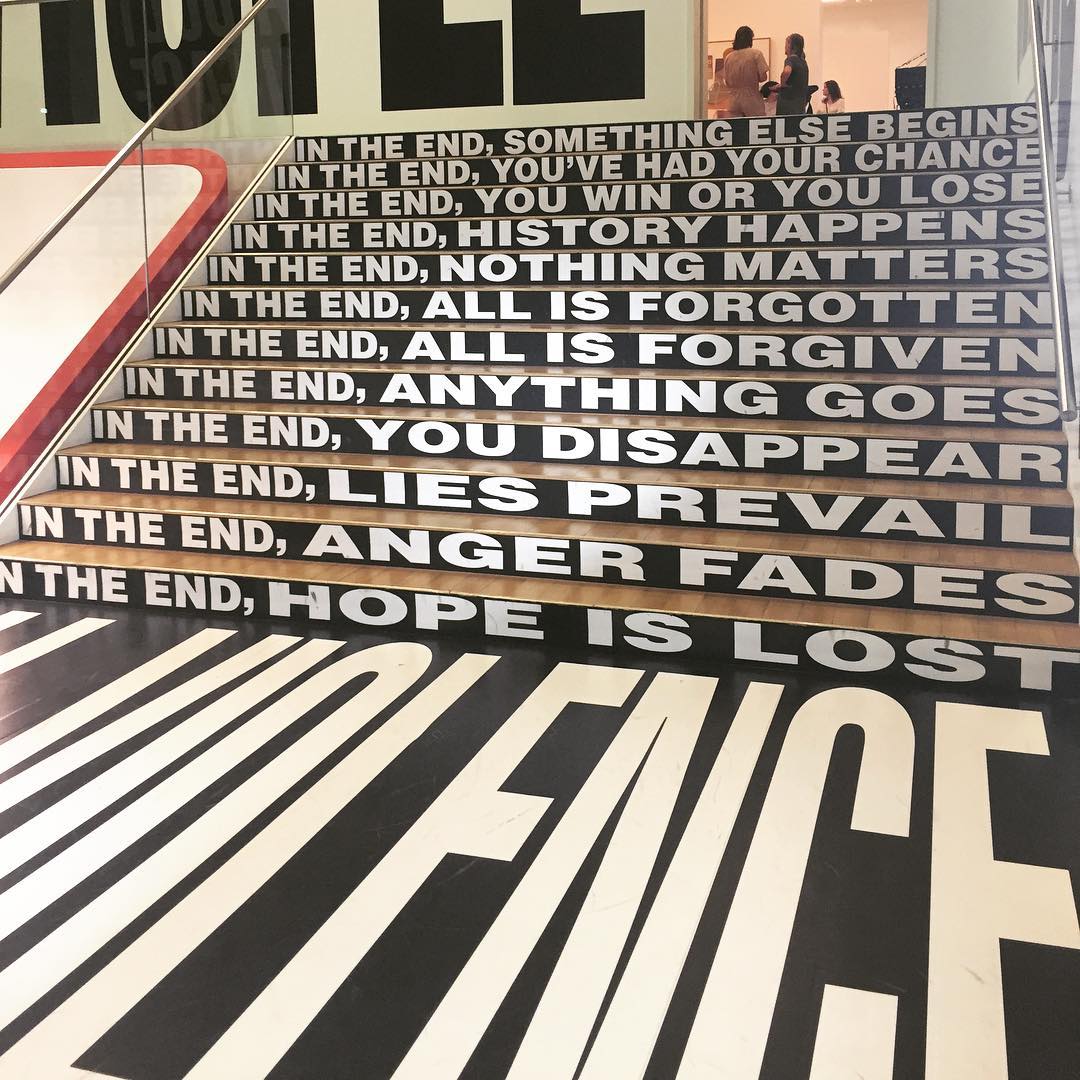 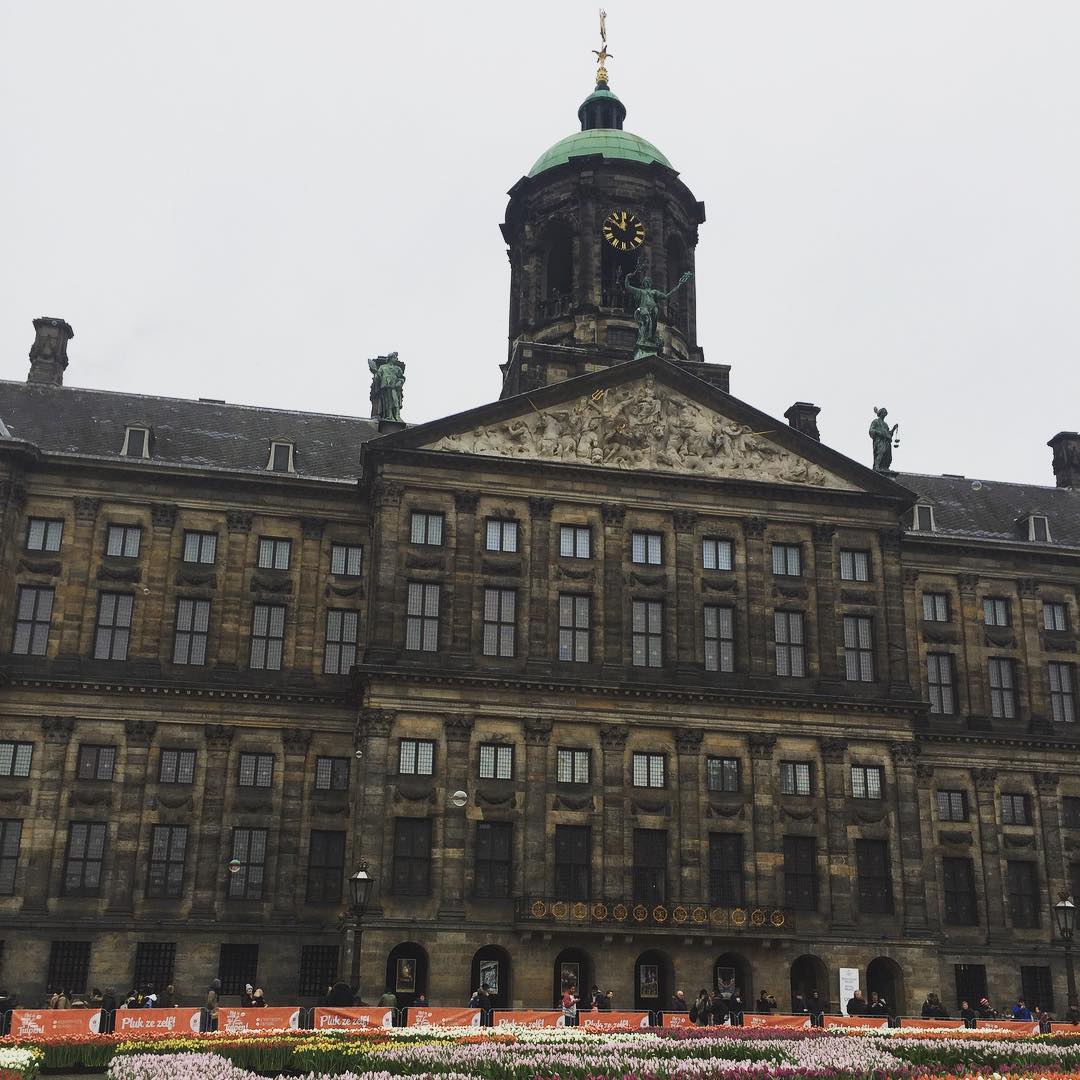 Near the zoo, in Amsterdam there is a unique museum - Micropia. It opened only 4 years ago, and there, through microscopes, you can look at real colonies of bacteria, microbes, see (and sometimes smell) what happens to various products when they go out... 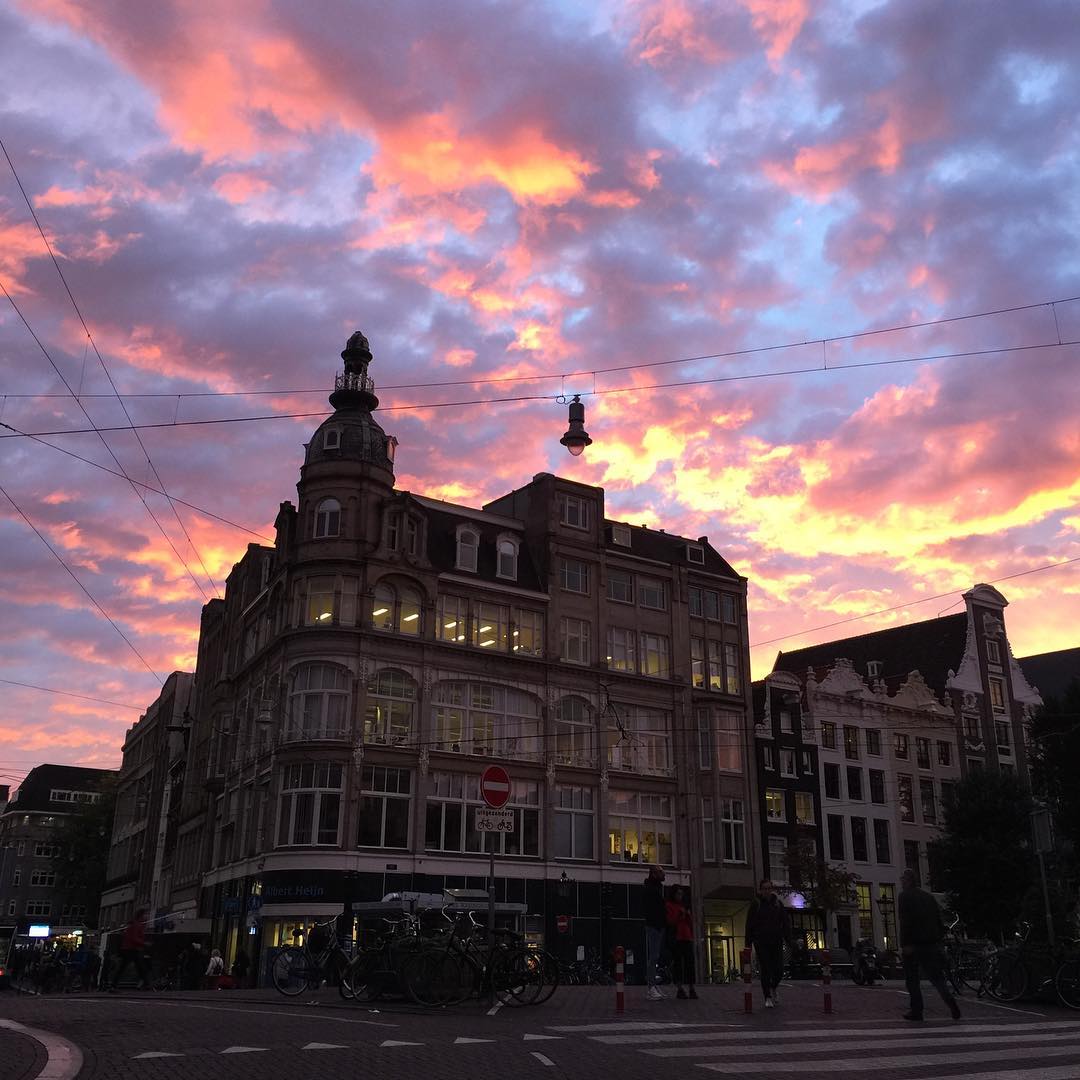 It can be listed for a very long time, and it is very difficult to get around them in a year. I would only like to note the Rijksmuseum - the largest in the country. 4 floors, 30 thousand square meters, there is the legendary "Night Watch" by Rembrandt... And now imagine - in the summer there was opened a quest room. More precisely, not so. The museum has become a quest room! 4 basic clues are given and you need to find answers throughout the museum!

Our Top 5 memorable museums/places in Amsterdam: