Netherlands life. Vacation in France. Paris - the city of inspiration

Paris, France (7 hours by night bus from Amsterdam there and back again) 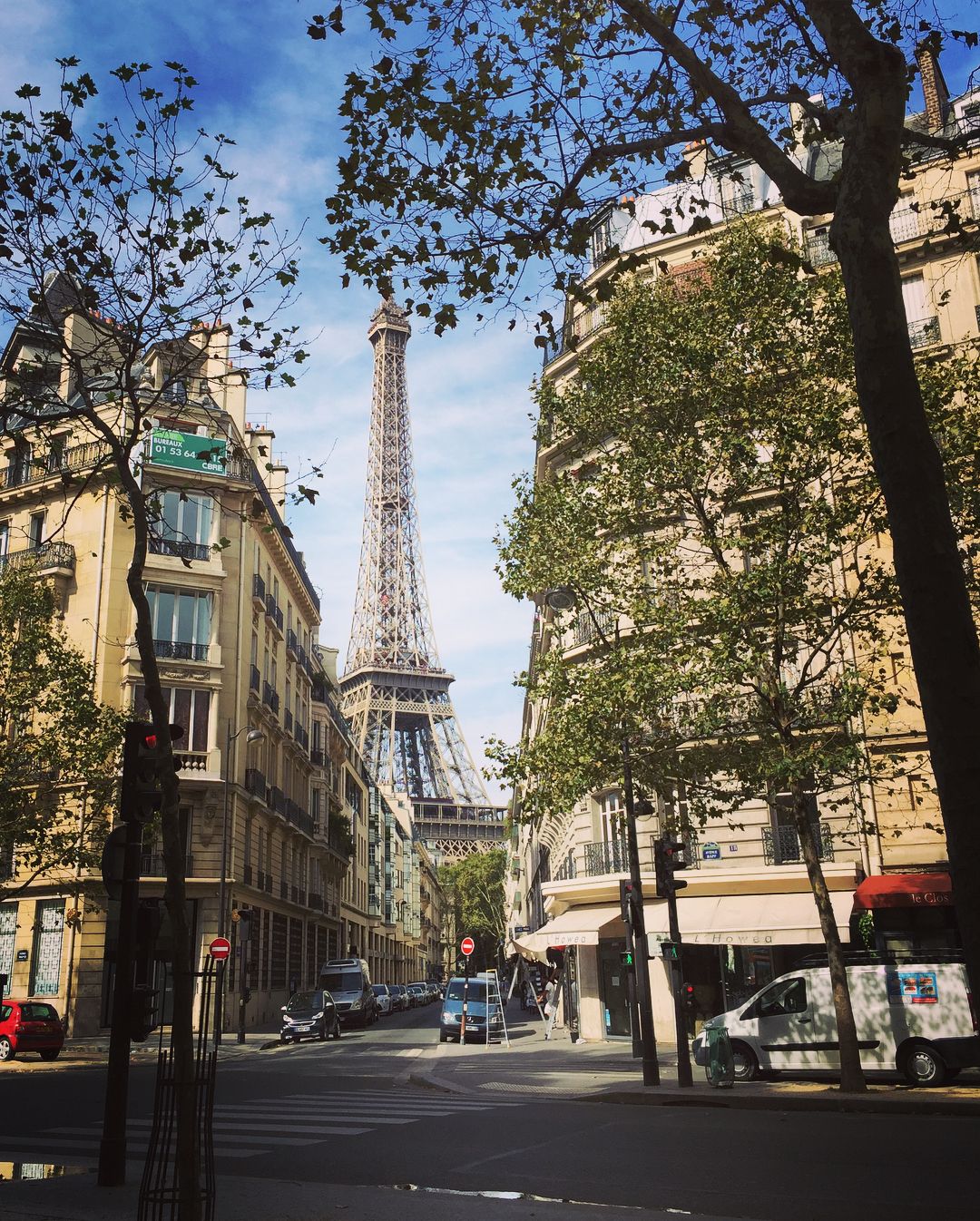 If Amsterdam, with a strong desire, can be bypassed in a day, then in Paris and two days off seems to be not enough. And surprisingly and contradictory to the widespread opinion - it is cleaner here than in Amsterdam :) 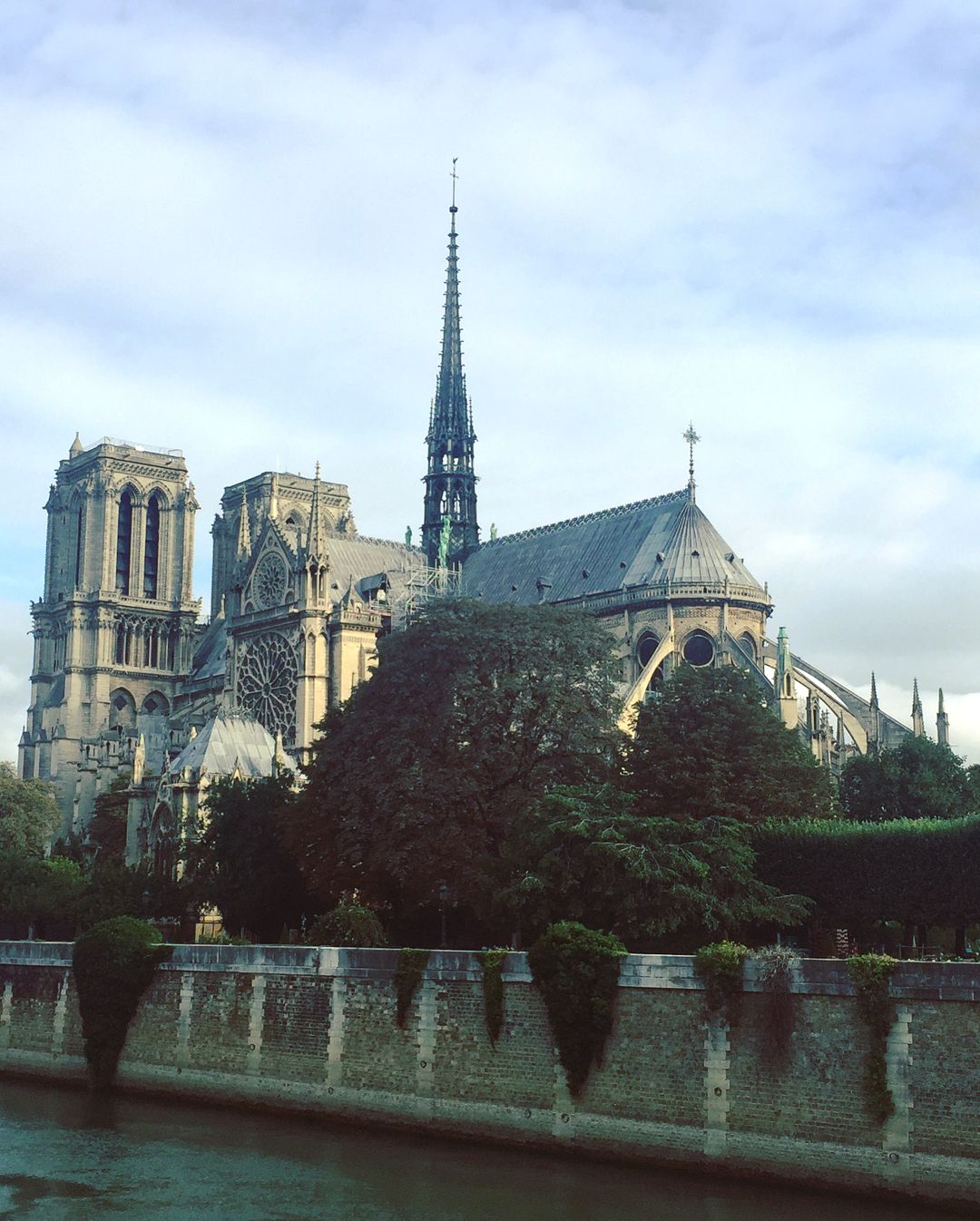 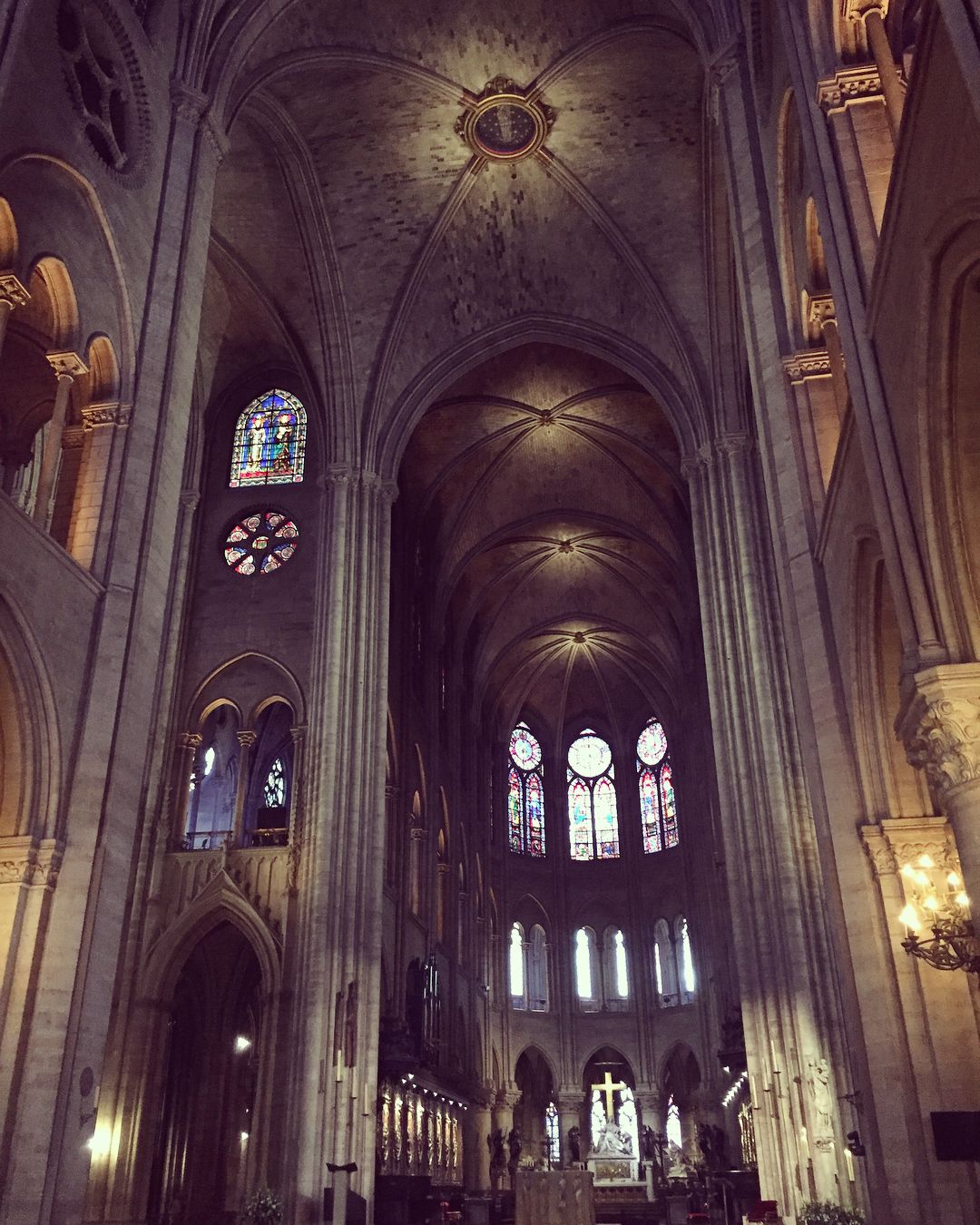 Here it is as if you find yourself inside the films - here Notre Dame (dark as in the Middle Ages) from Amelie, then - the bridge over the Seine from "The Illusion of Deception", which turns out to be abutting the Louvre with a glass pyramid - and we have already moved to "Code yes Vinci”. 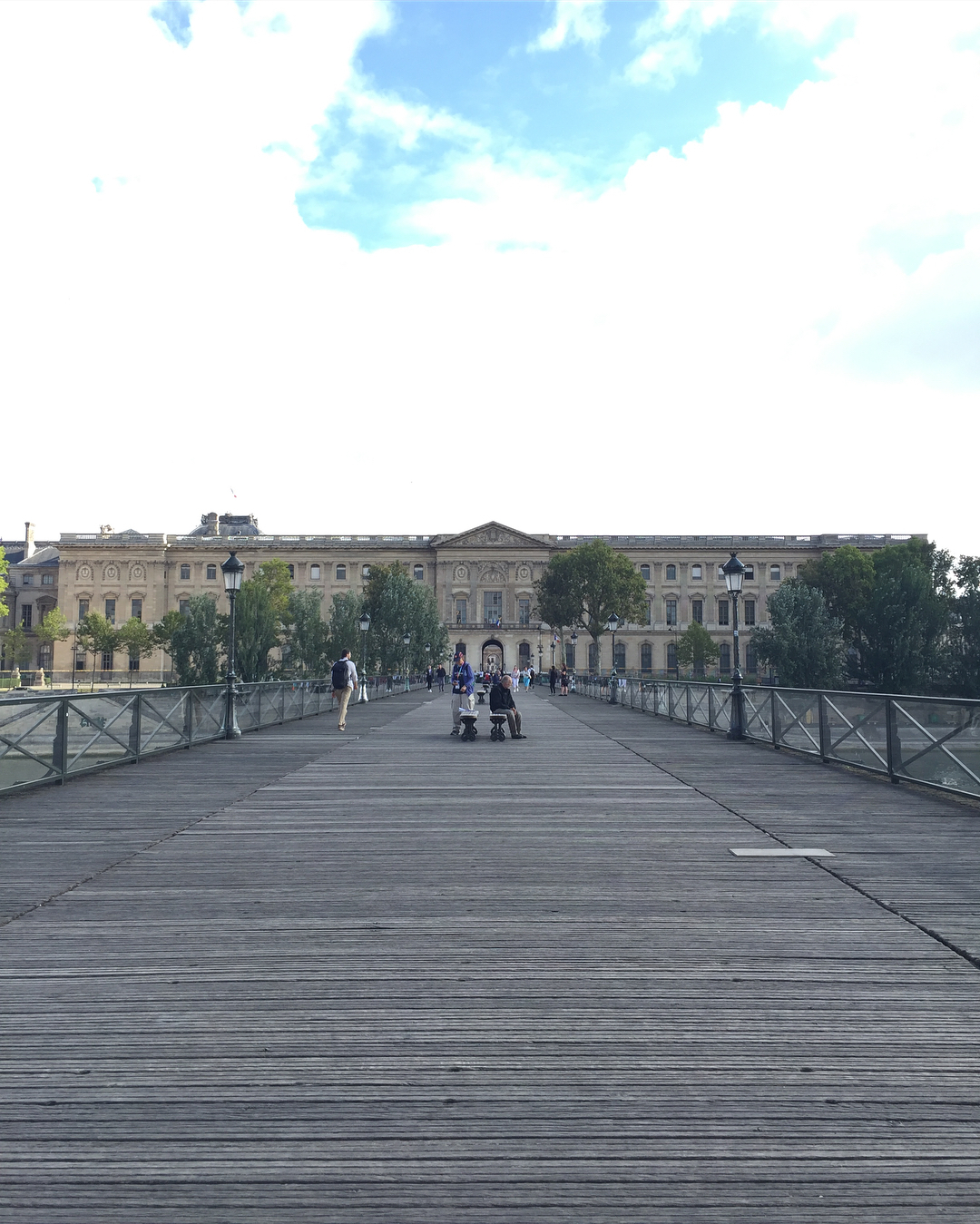 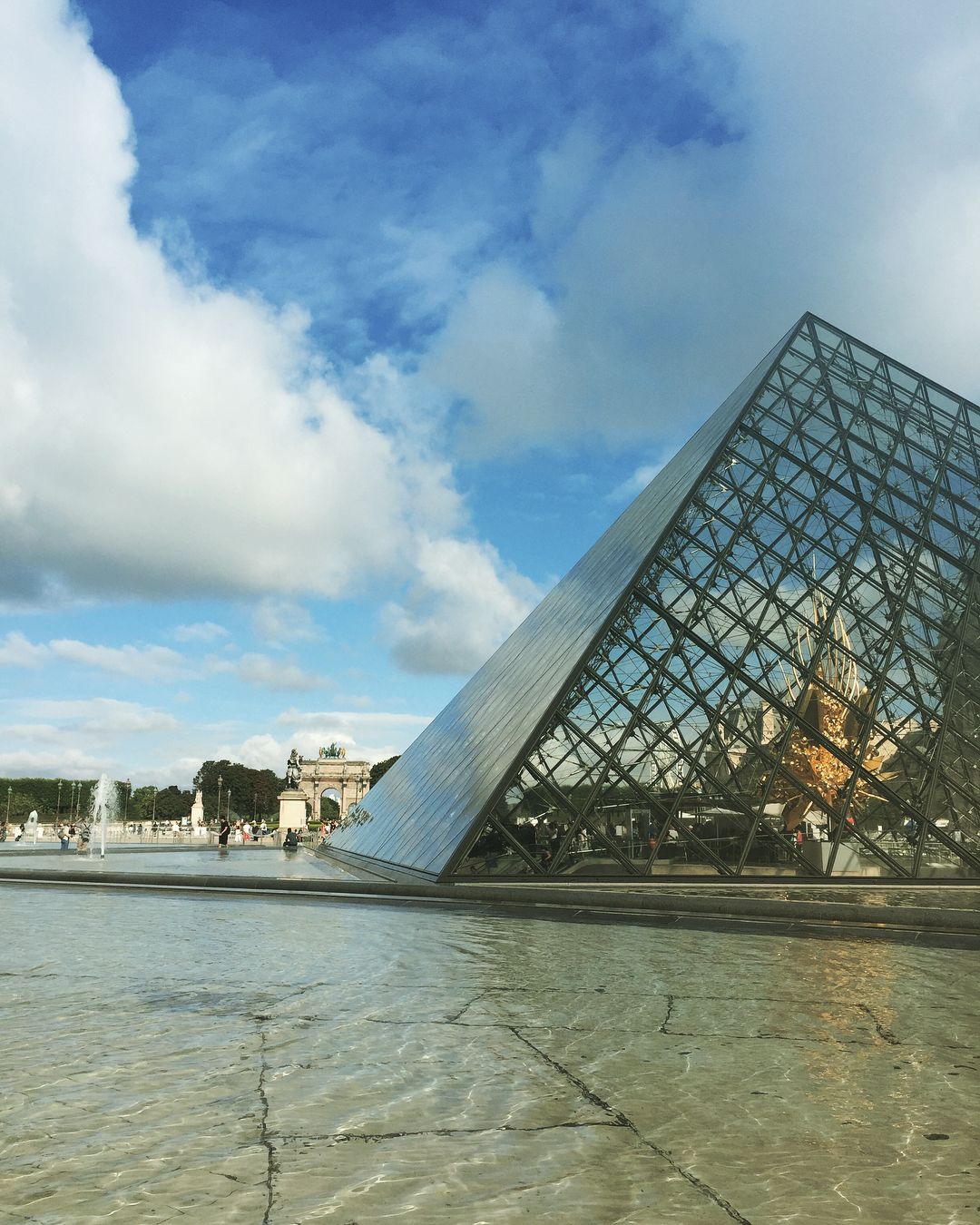 From the Pyramid in a straight line - the Luxor Obelisk, the Champs Elysees, the Arc de Triomphe, and at the very end you can see the square building-arch of La Defense.

All 2 days only French music plays in my head - depending on the area - from Edith Piaf to “Alor on Danse”.

Eiffel Tower - rust is visible in places during the day, but at night its five-minute sparkle makes you forget about it (especially if you turn on the music and eat their strong-smelling cheese, washed down with rose wine) 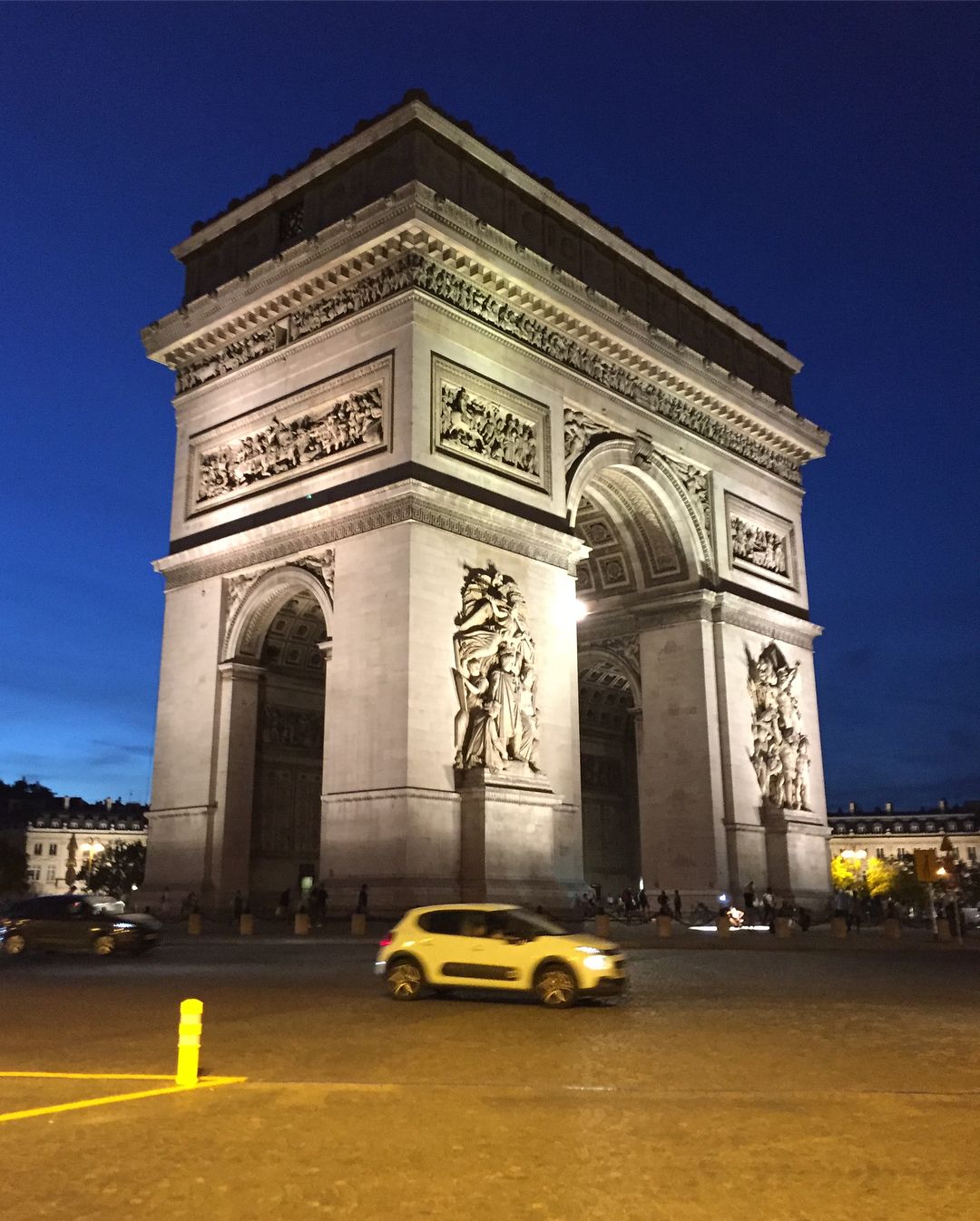 Unfortunately, there are some disappointing moments - a trampled field of Mars, you expect a little more from Moulin Rouge than it actually is - this turns out to be a red light district with all the ensuing consequences. There are too many annoying souvenir sellers in Montmartre - elsewhere they are at least lagging behind after the word “no”. 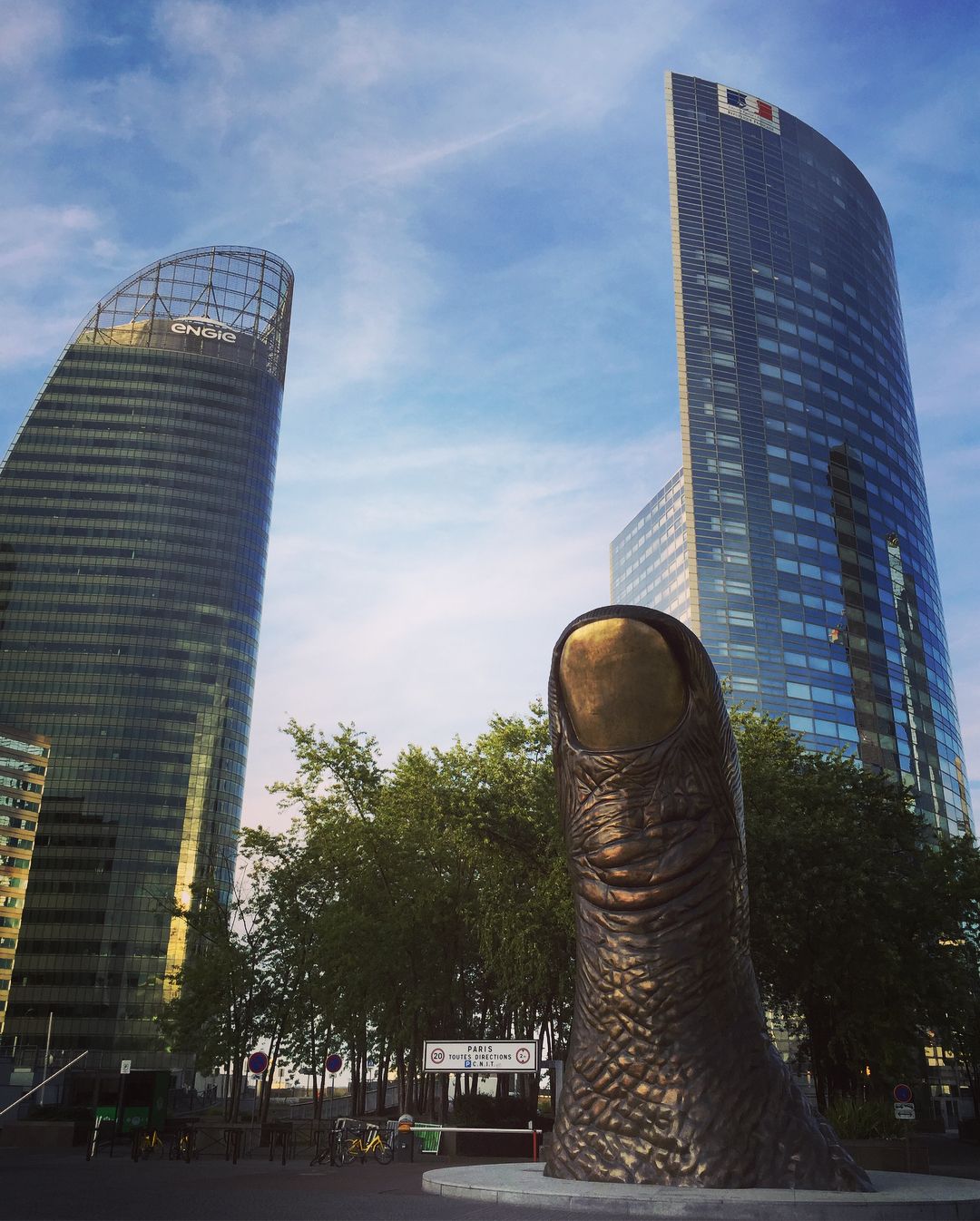 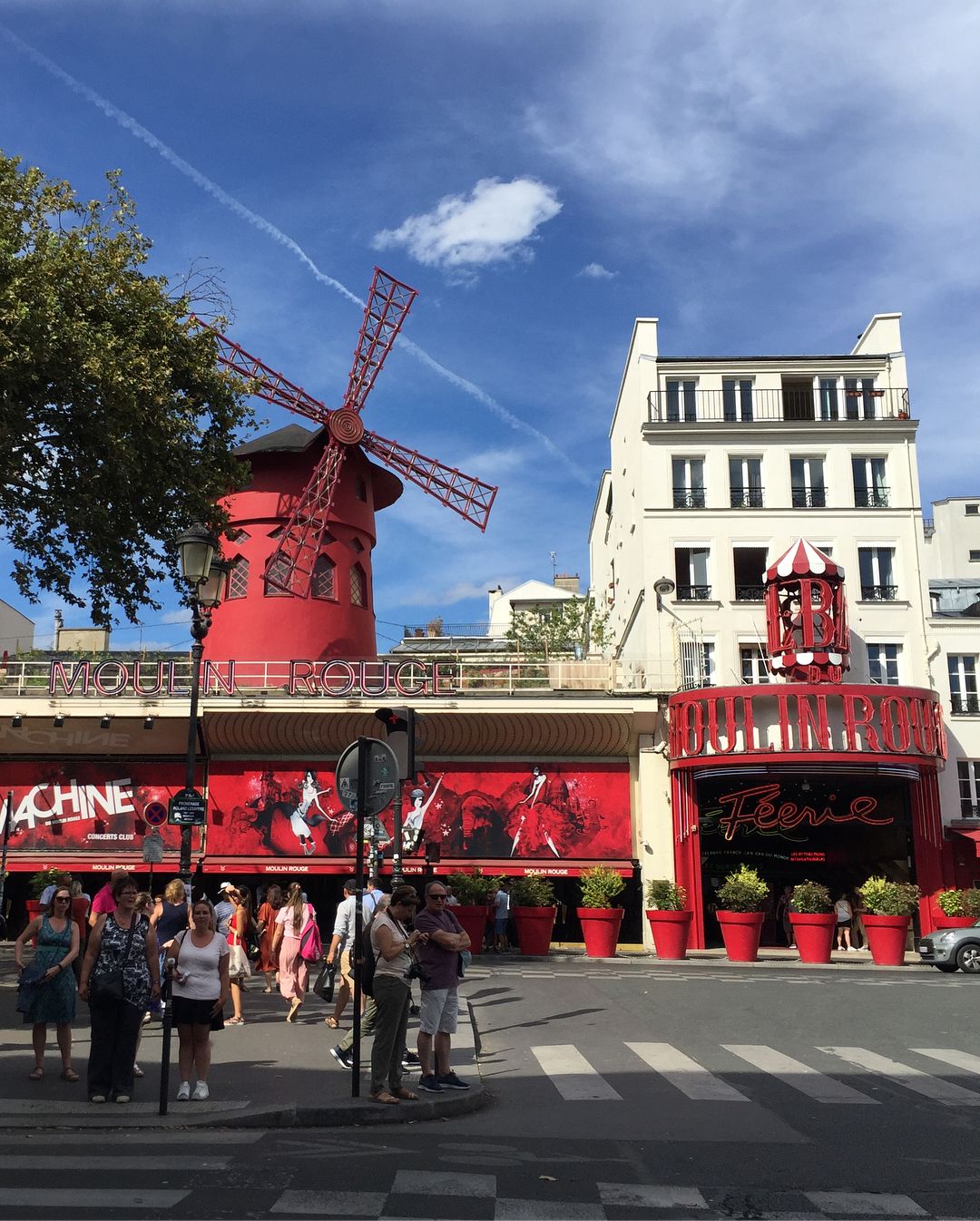 But in general, the impression remained romantic, it's a pity that such tender croissants are sold only there...