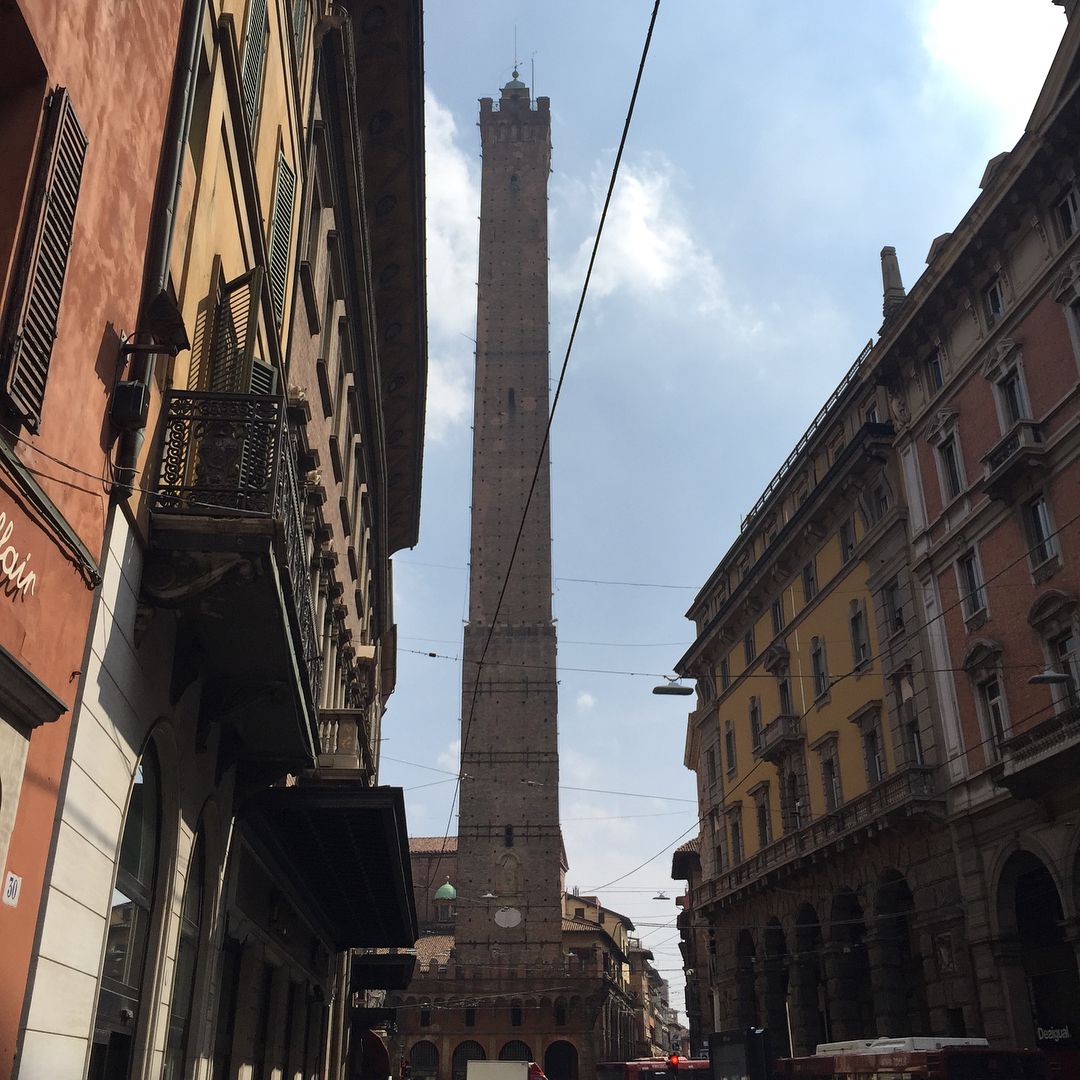 Most of the streets are covered with arched galleries. Even new homes are being built in the same style. After only half a day, you understand - how damn convenient it is! You don’t worry about cars, or cyclists, or about the weather, whether it be rainy or sunny. 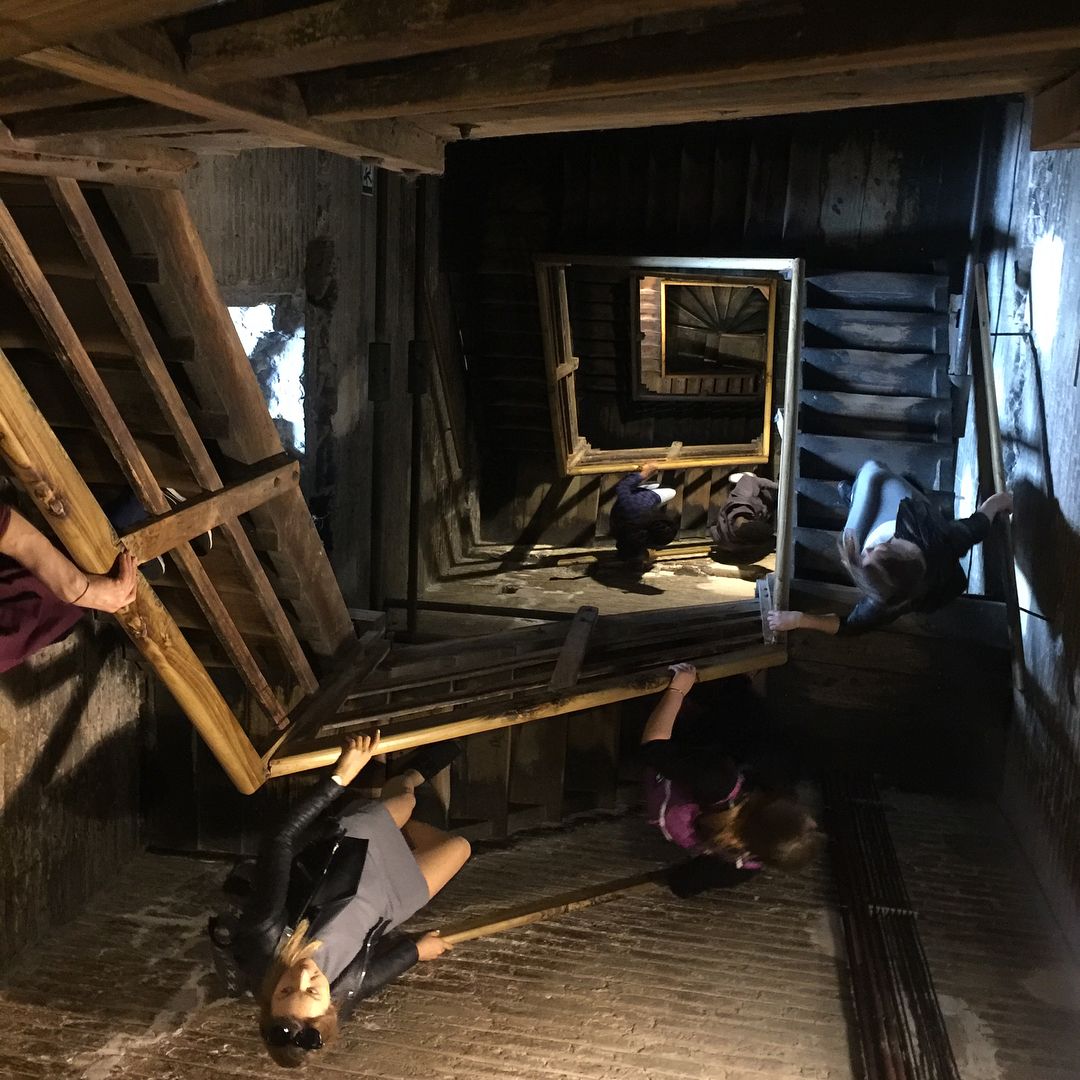 In the 12-13th centuries it was a city with many high-rise towers - the number reached 180. Soon, however, part of it collapsed, in the 20th century, a part was also brought. Now there are 20 left. The most famous are 2 adjacent towers. The first one squinted (deviation by 3m at a height of 48m), so they did not finish building it, and even shortened it a couple of times, and started the second one nearby (which, however, also mows by 2m at a height of 97m). They both continue to fall... 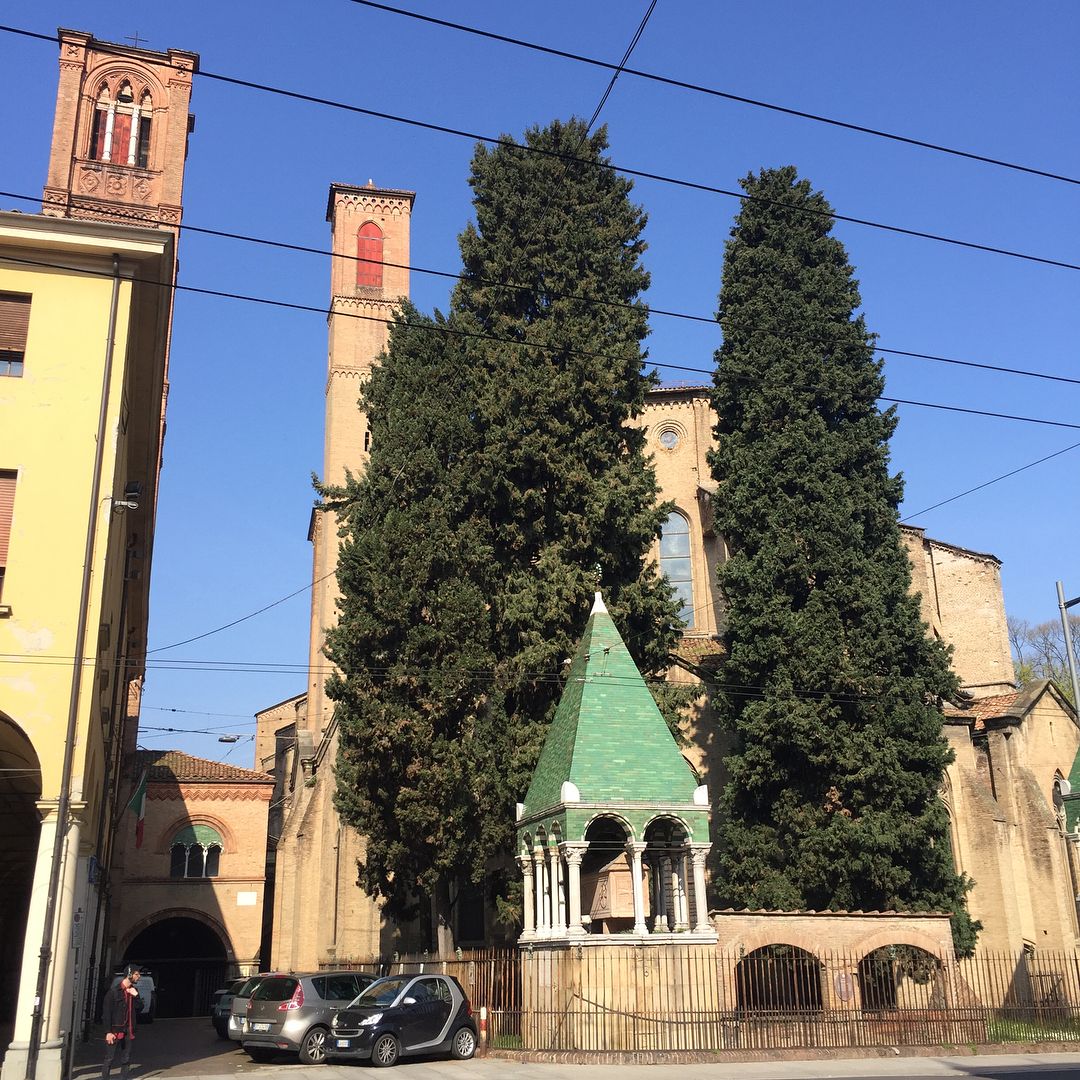 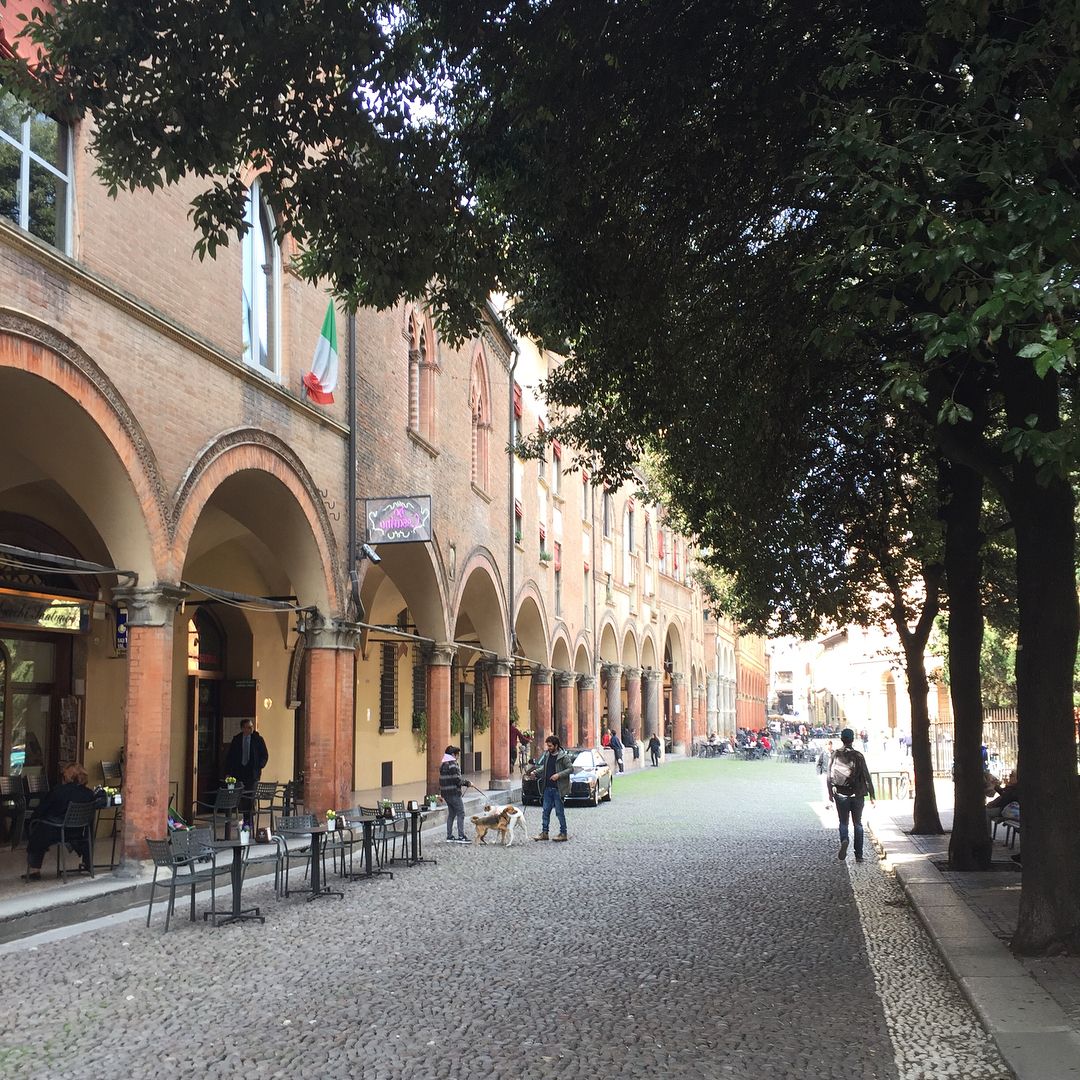 The second is the only one with public access and 498 steps to climb. At the entrance, they give 40 minutes to go there and back: D but this is enough - they are allowed in groups, and you go in single file, not particularly in a hurry. If anything, there is a defibrillator at the very top. In good weather, you can see the mountains and the sea bay. The city has several cathedrals, unfinished or unadorned on the outside, but very pleasant on the inside. The city looks calm, with a lot of greenery, an original highlight - galleries. On the streets you can see the emm... tombs standing on small columns :) 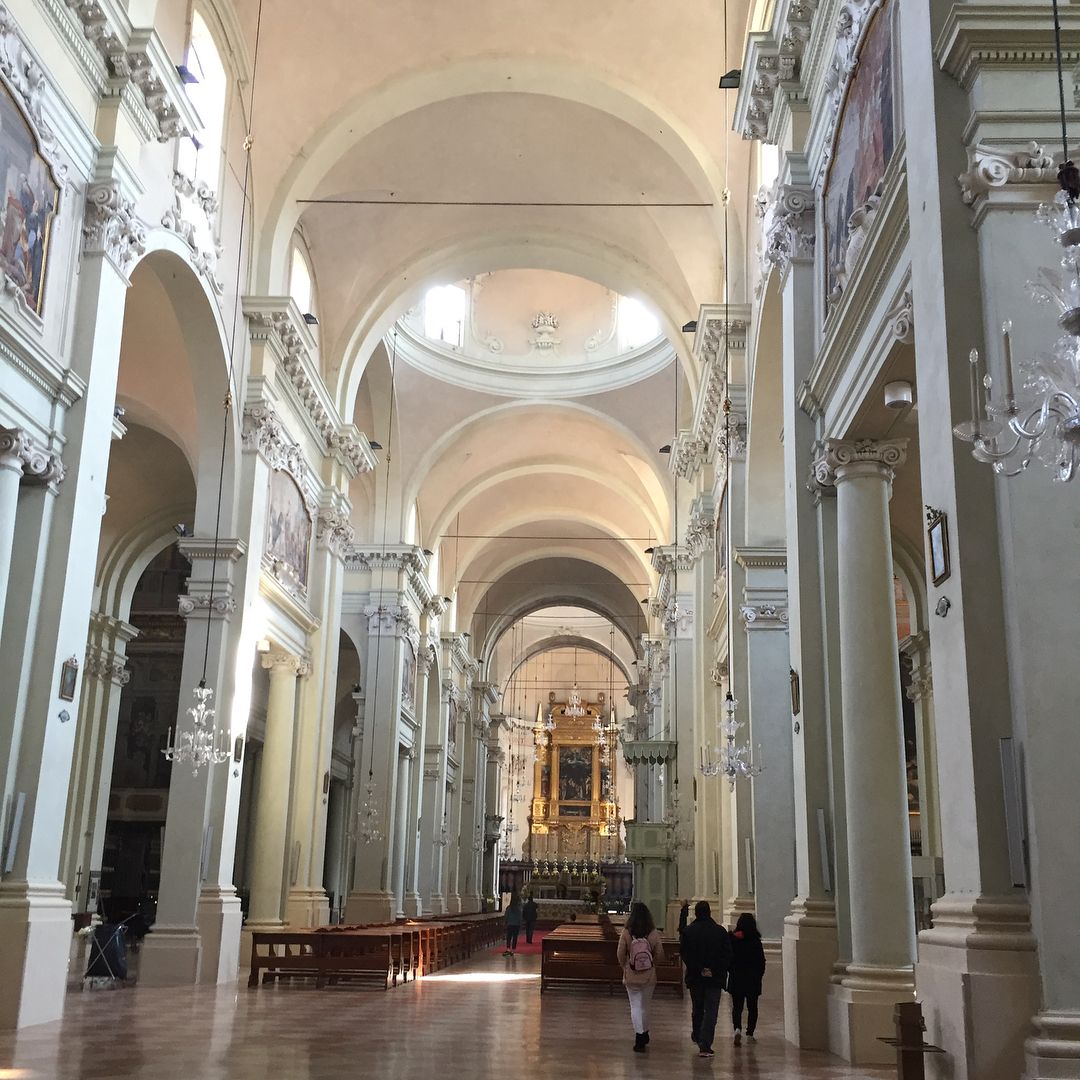 The oldest university, founded in 1088, is also located here. Local culinary specialties are tortellini and tagliatelle pasta and of course many other dishes.