Naples (2 hours by plane from Amsterdam) 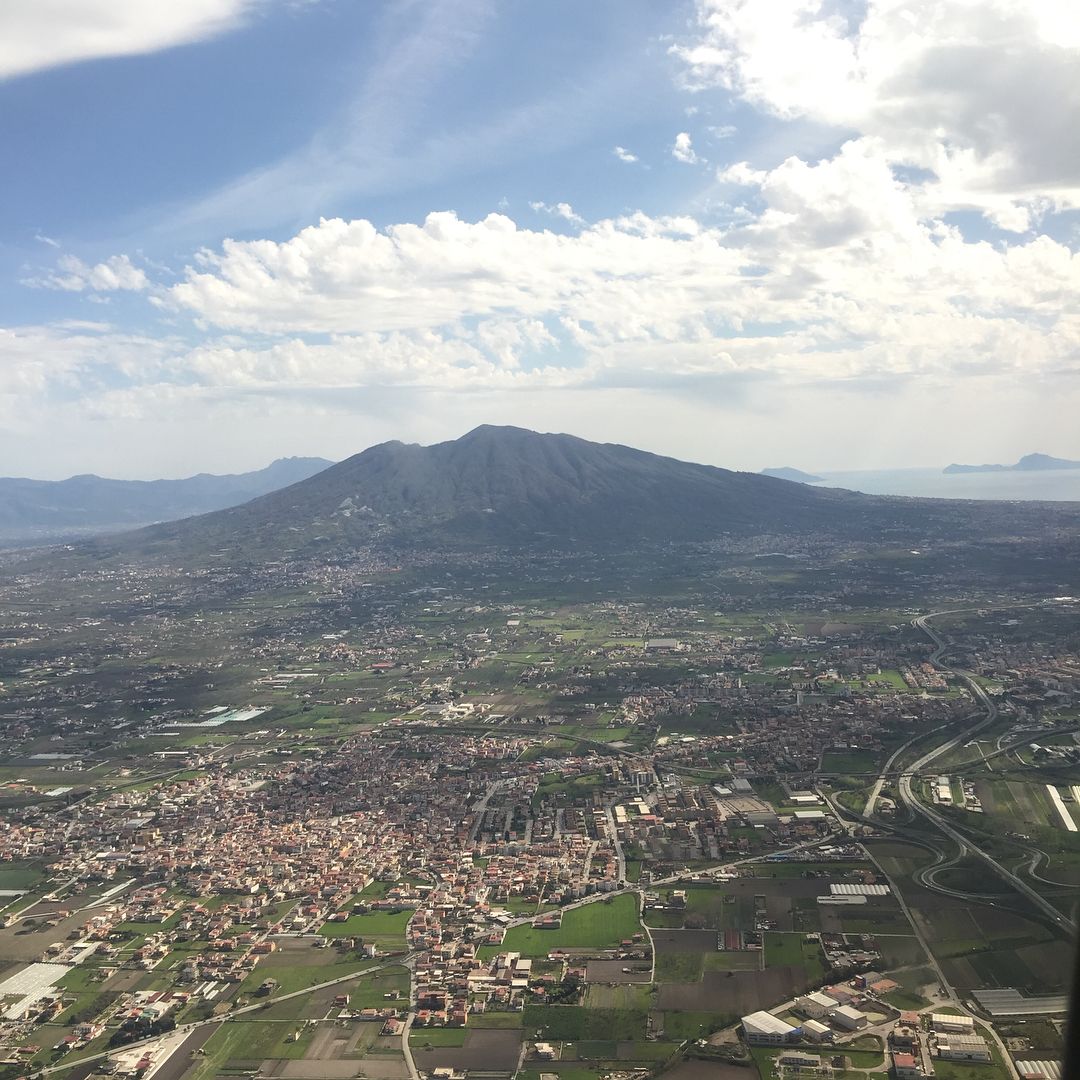 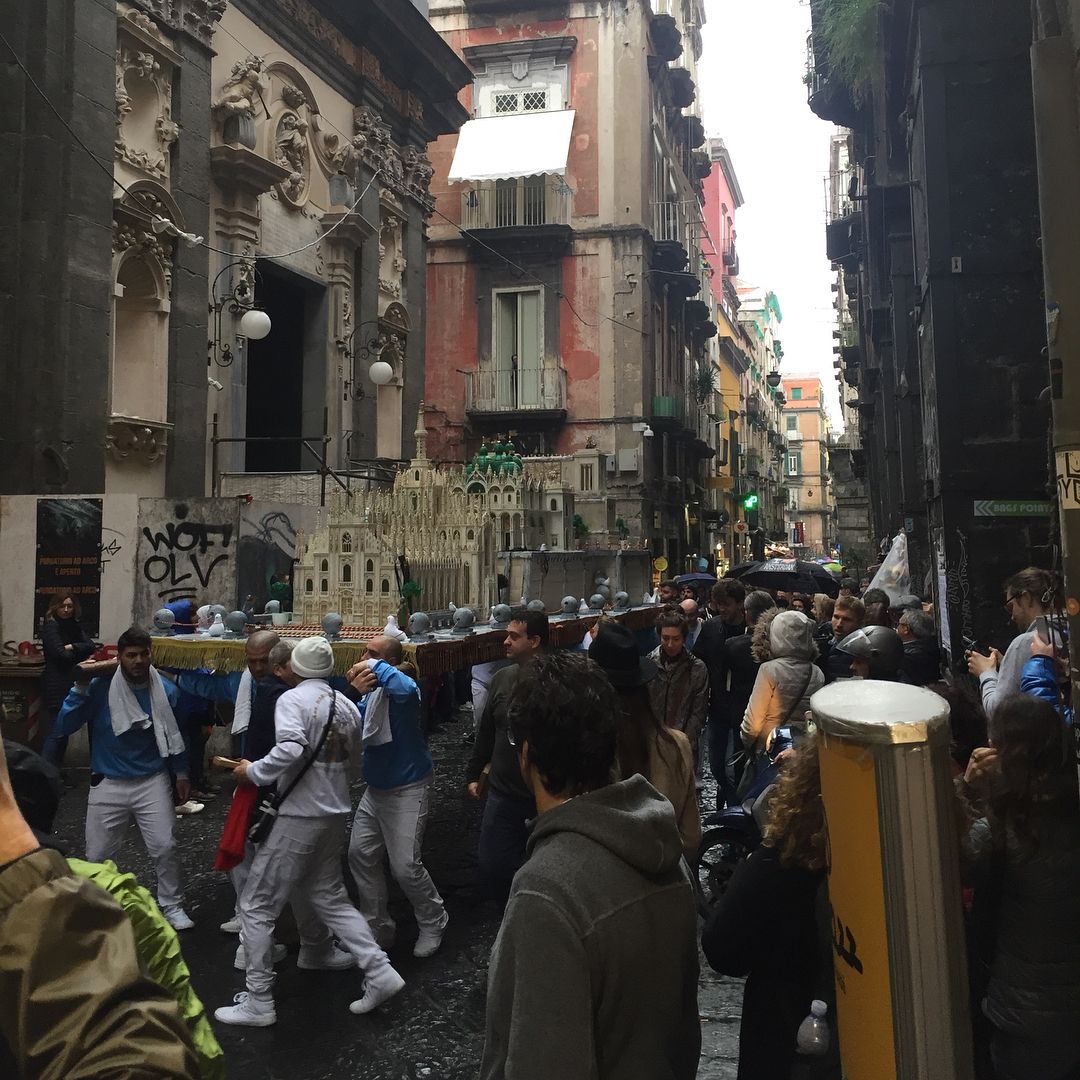 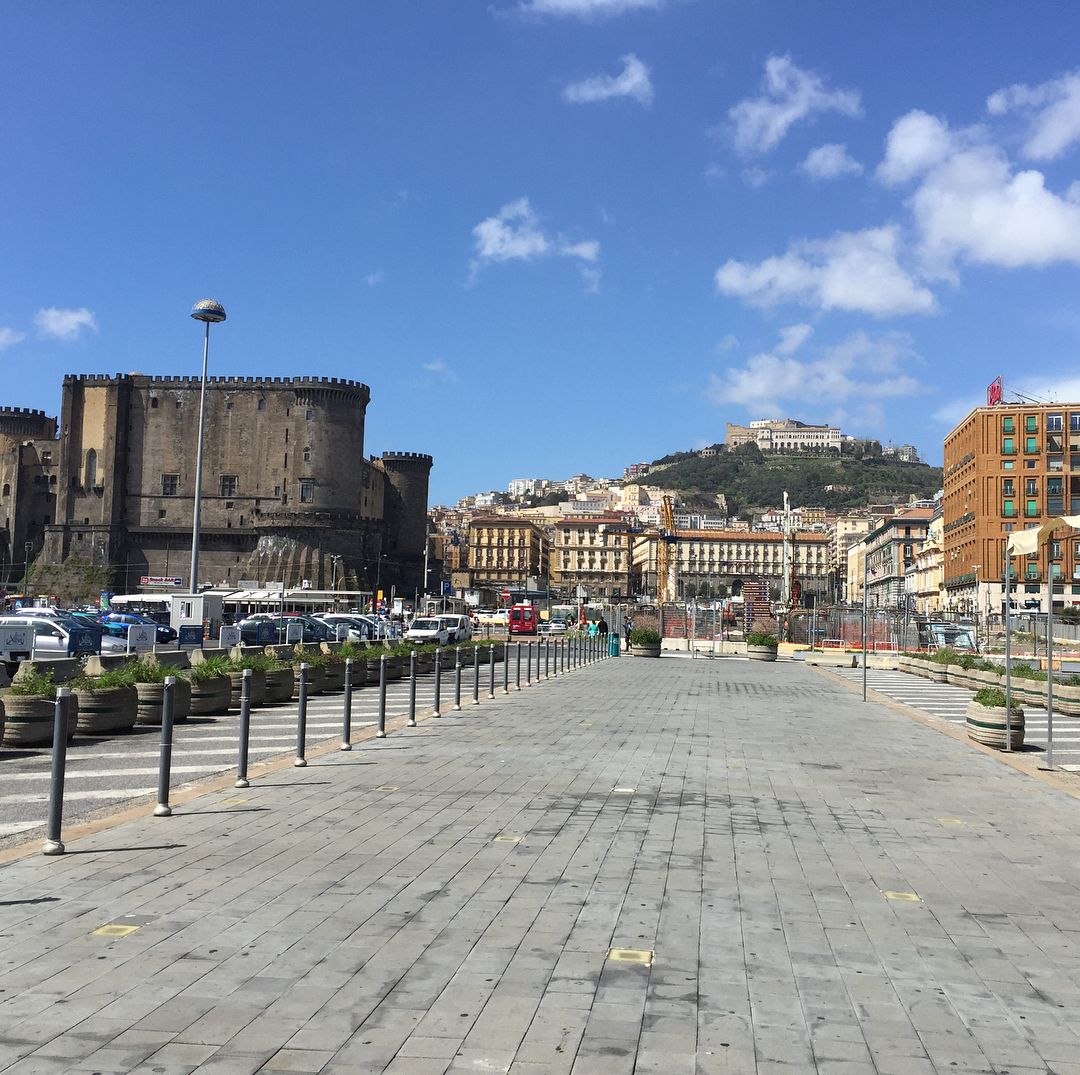 This is a ancient town near by Naples (30 minutes by train from Naples - although only 20 km).

The scale of the ruins of the city is amazing - you can walk slowly for more than one day, we expected much less. The city was about 800 years old when the wrath of Vesuvius fell on it ~ 2000 years ago, but even then the city was large enough, even for that time. 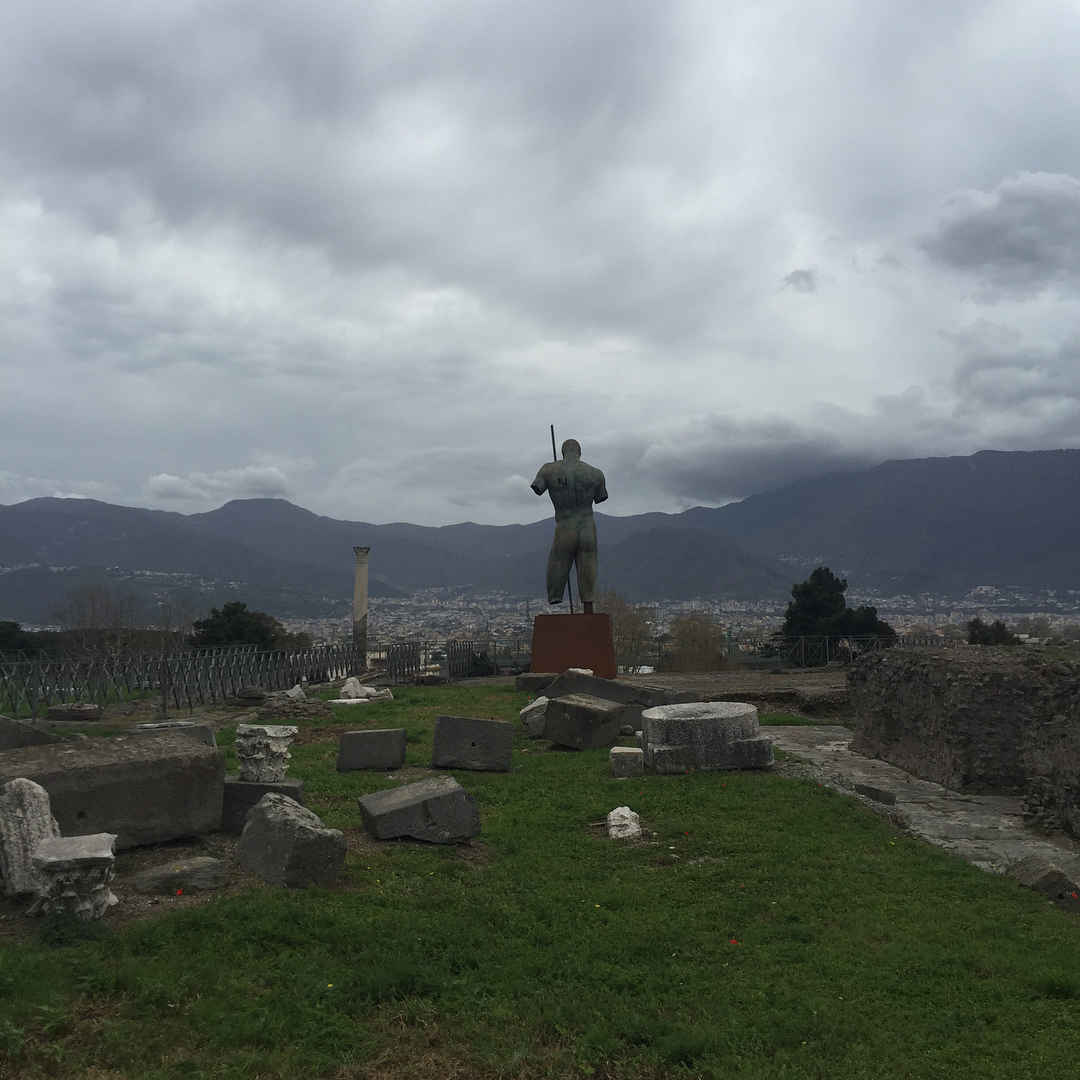 When you walk along the streets, among the remains of houses, the term is as if you are transported to the ancient Roman Empire. The ruts from the wheels are visible on the street stones, there are prototypes of "zebra" - tall stones for crossing the street, since the "sidewalks" were high relative to the roads, and it was more convenient for women in skirts to cross the road. 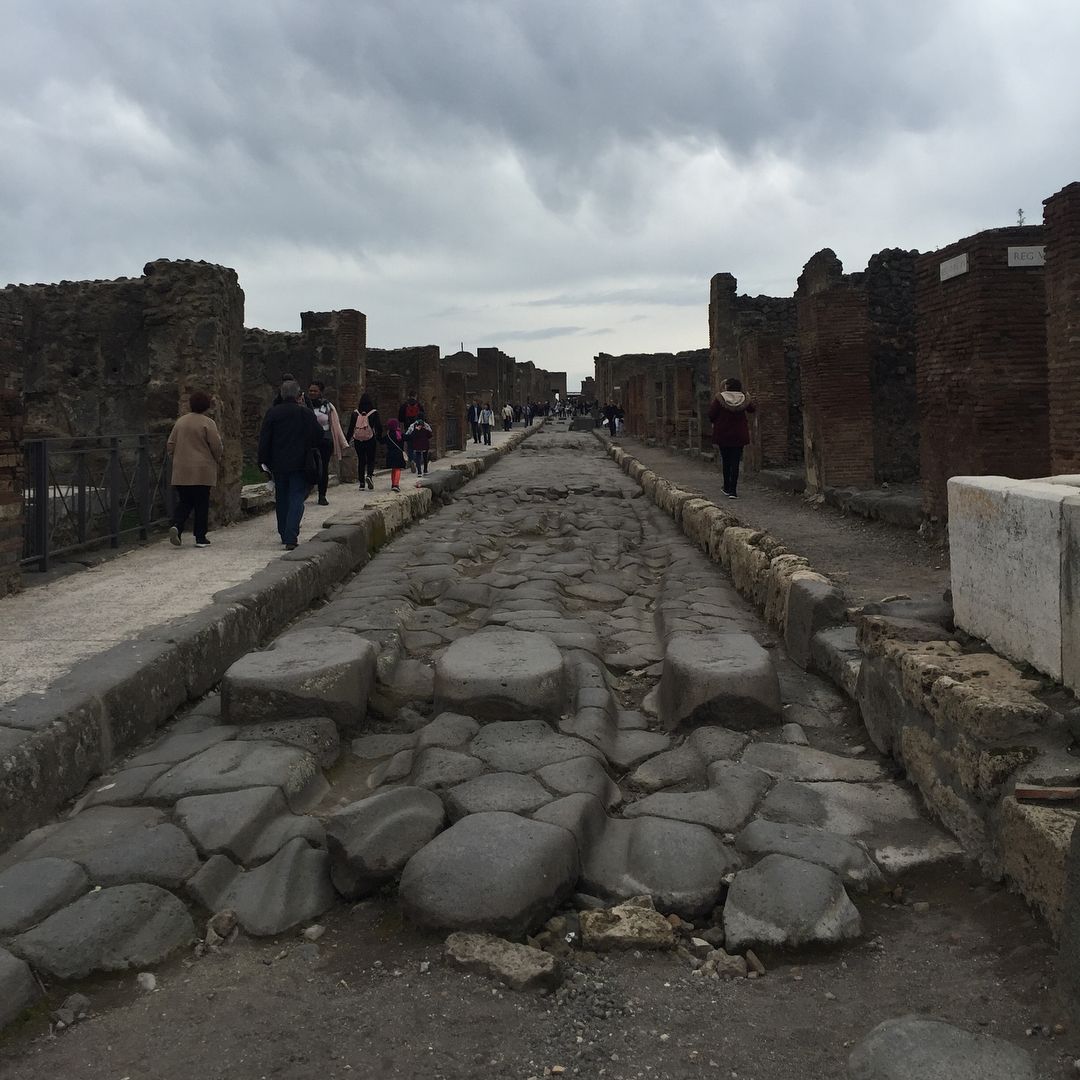 Goosebumps run from the gypsum-filled voids in the shape of people ... The city has not been completely excavated, so it is interesting to see what will happen here in a dozen or two years. 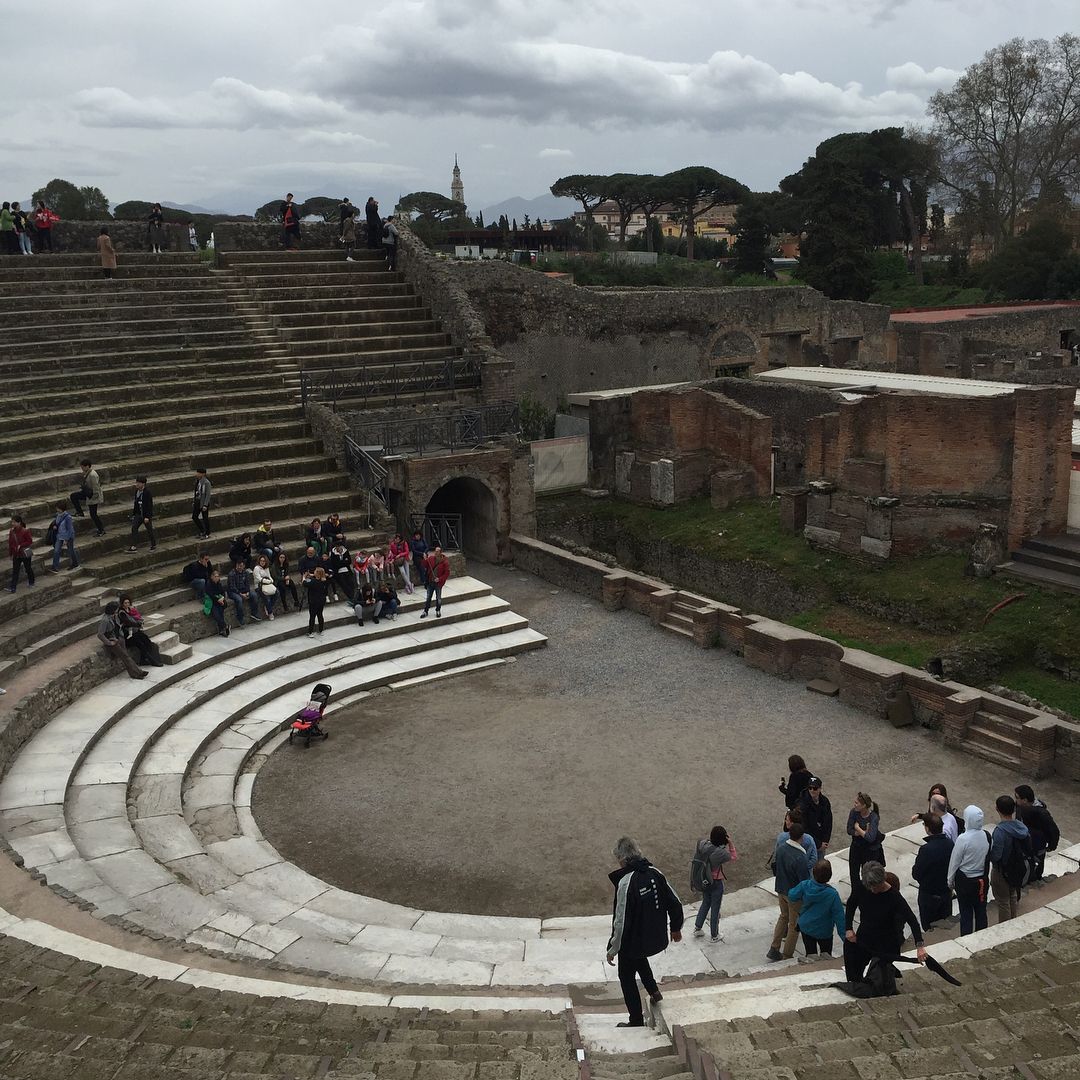 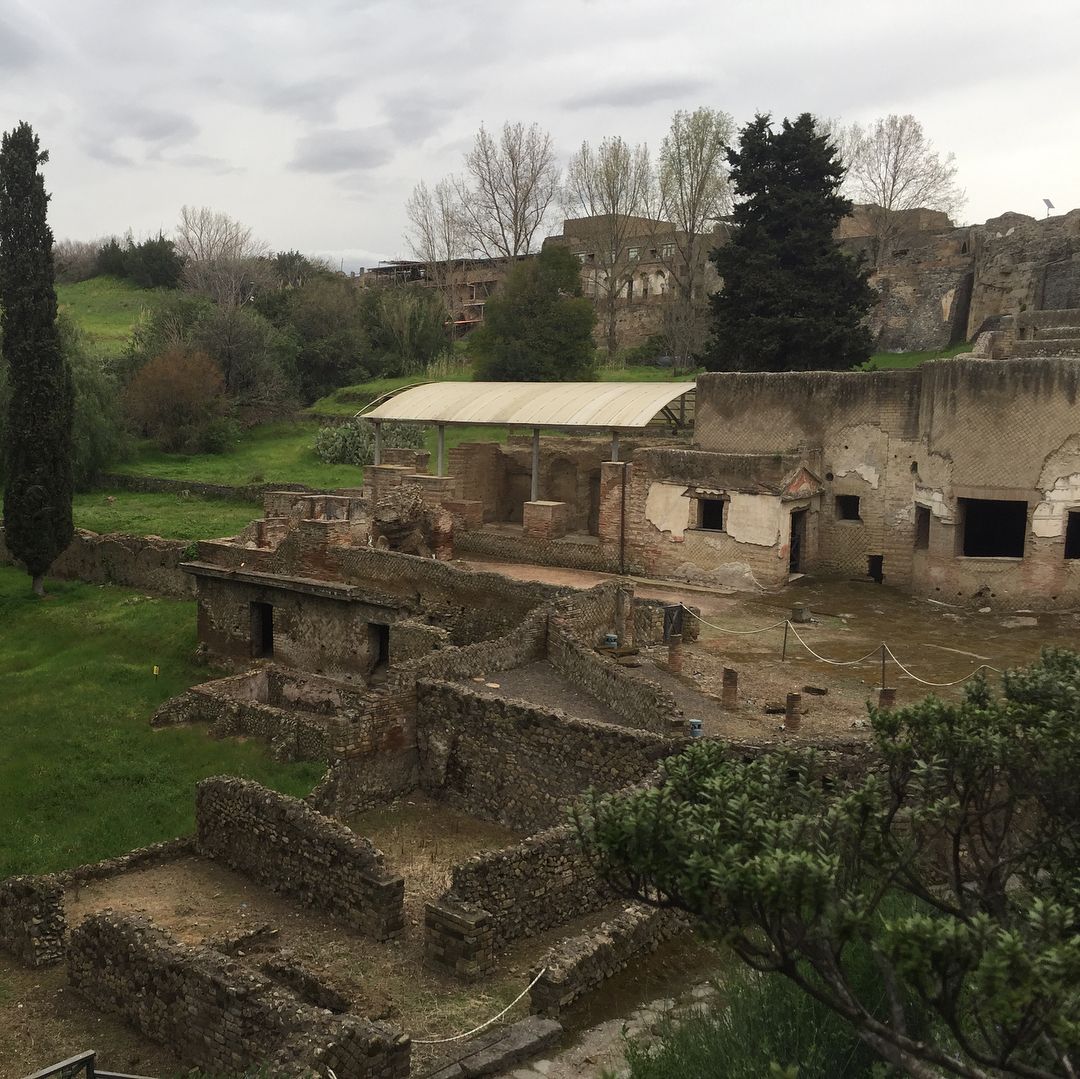 It is worth going to Naples at least for a trip to Pompeii :) and, if you are lucky with the weather, you should also visit Vesuvius, and time will remain. There are also islands and beaches nearby - Capri, Sorrento, so there is something to see there besides Naples itself.