Netherlands life. Vacation in Germany. Cologne - the city of the famous perfume name

Cologne (4h by bus from Amsterdam)

Historically similar to Utrecht - it also stands on the Rhine, was a frontier city of the Roman Empire ... Its cathedral withstood the bombing that even destroyed the rest of the city.

It is difficult to describe this whopper when you leave the station. Thanks to the pieces of washed limestone, numerous details are expanded. After all, they began to build it in the 13th century, then the construction froze for 400 years, and only at the end of the 19th century these 150-meter towers were completed in 17 years (according to the same medieval drawings!). 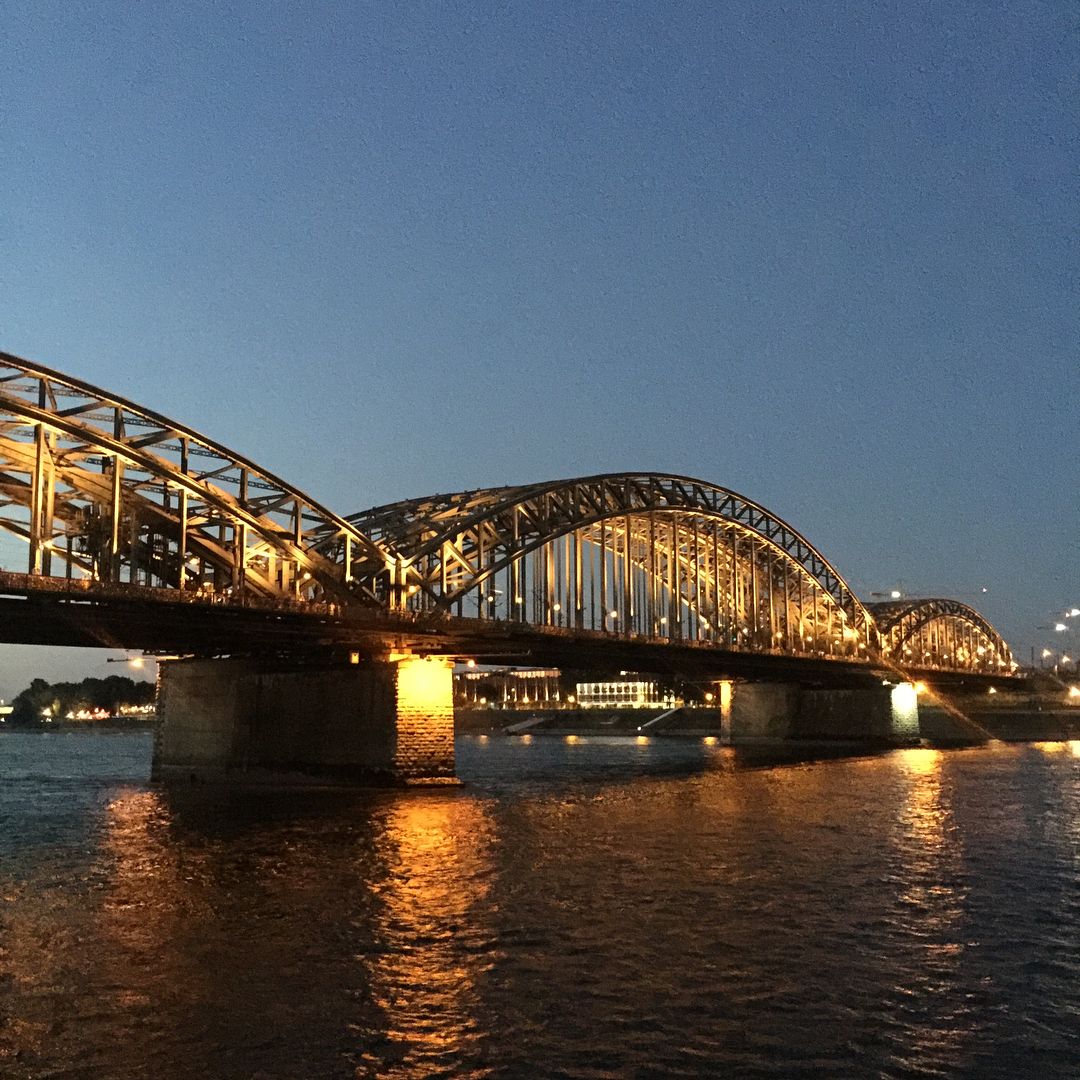 You feel especially magical there in the late evening (during the night service, held once a month) and in the morning, when the tourists have not yet come, and you can hear the organ and the choir.

In general, the impression of the city was pleasant. Clean, tidy, though few speak English (you can rather hear Russian speech in response). The architecture is unpretentious (although there are a couple of interesting solutions) - especially compare with Rotterdam, which was also almost completely destroyed, but rebuilt according to the most daring ideas. Apparently here already plays a role between the Dutch dreamers and strict Germans.

P.S. Did you know that Cologne is literally translated as "Water from Cologne"?