Netherlands life. Vacation in Great Britain. London - is the city from schoolbook

It is exactly as we saw it in English textbooks. Oatmeal in a cafe, Sherlock Holmes' house on Baker Street... you can list for a long time... 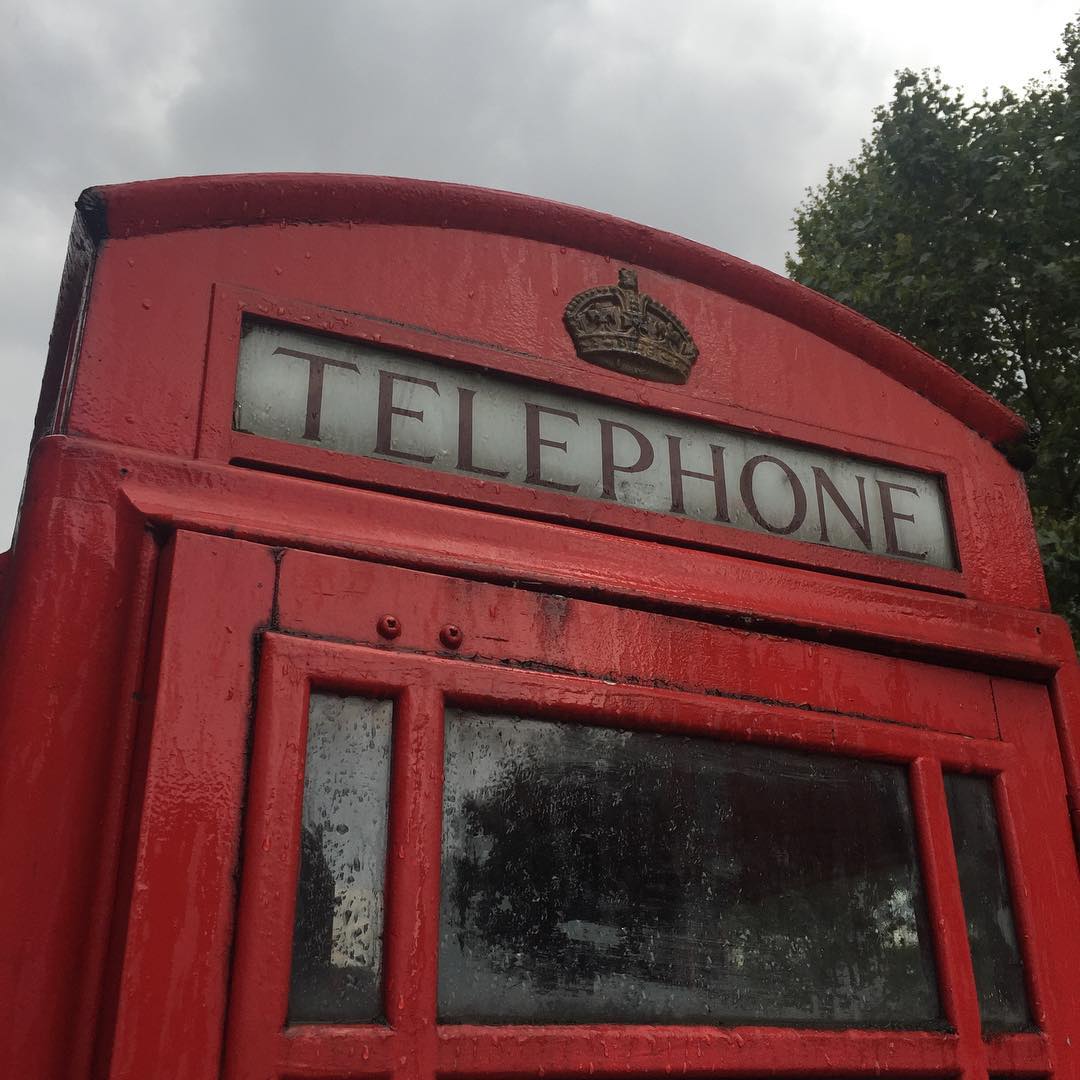 Immediately, the brain explodes from the movement of cars on opposite sides. You don't know where to look, but the inscriptions before the transitions help: ⬅️ Look left, Look right ➡️ 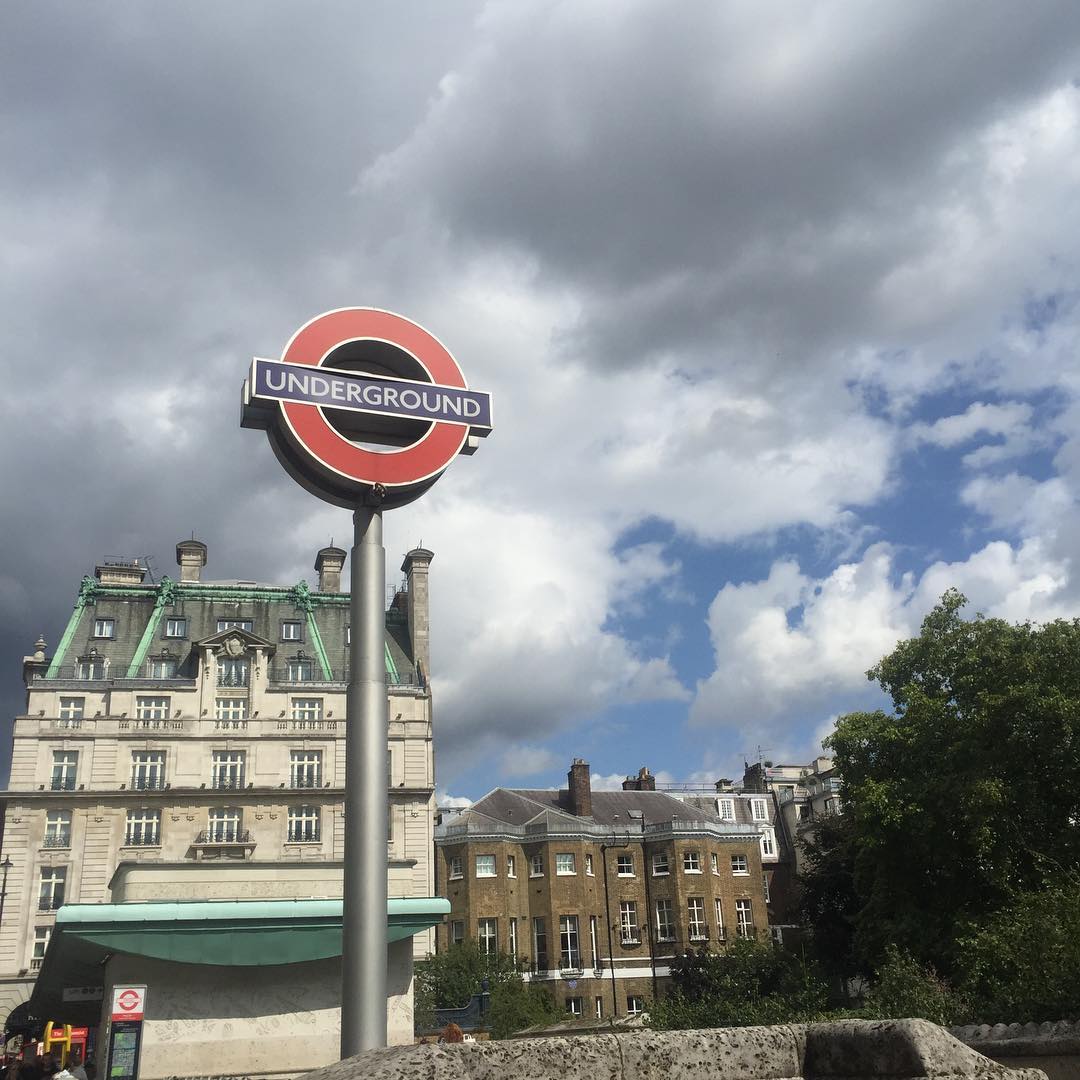 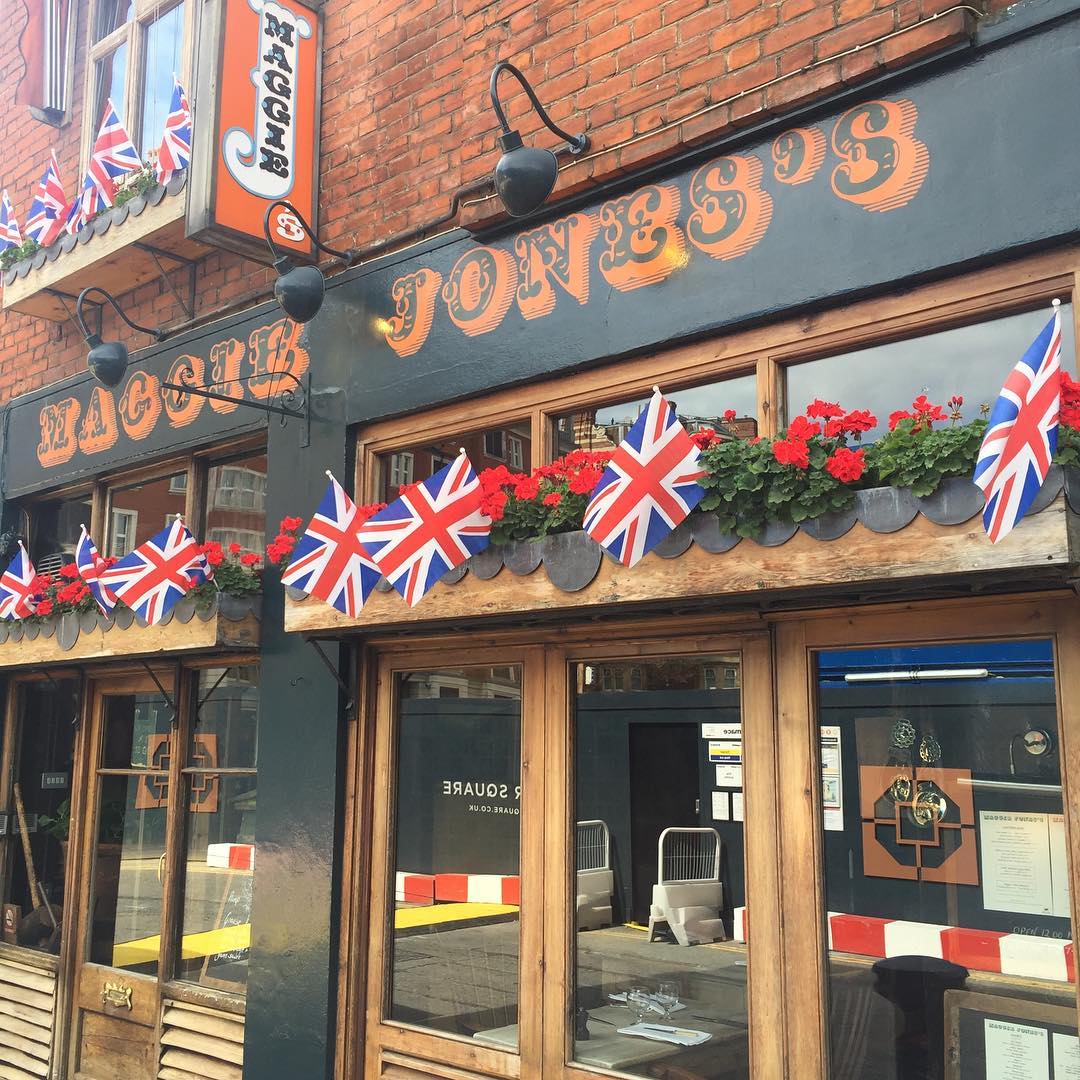 Double-decker buses stand out against the gray streets. It is worth taking a ride on them, but not on tourist ones (for £ 20), but on a regular route for £ 1.5 - he will also ride to the same places. It is convenient that you can pay with a contactless card right on the bus. 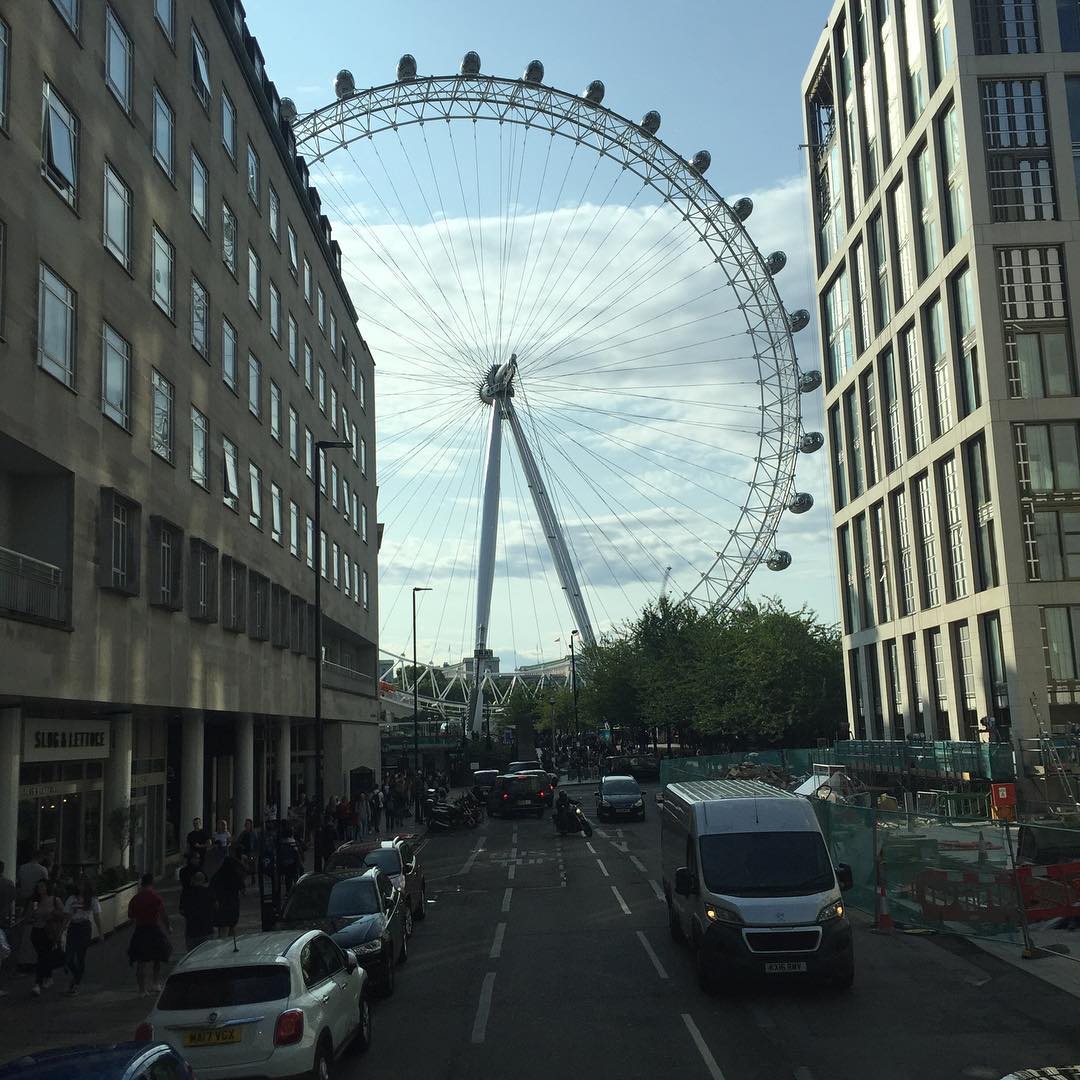 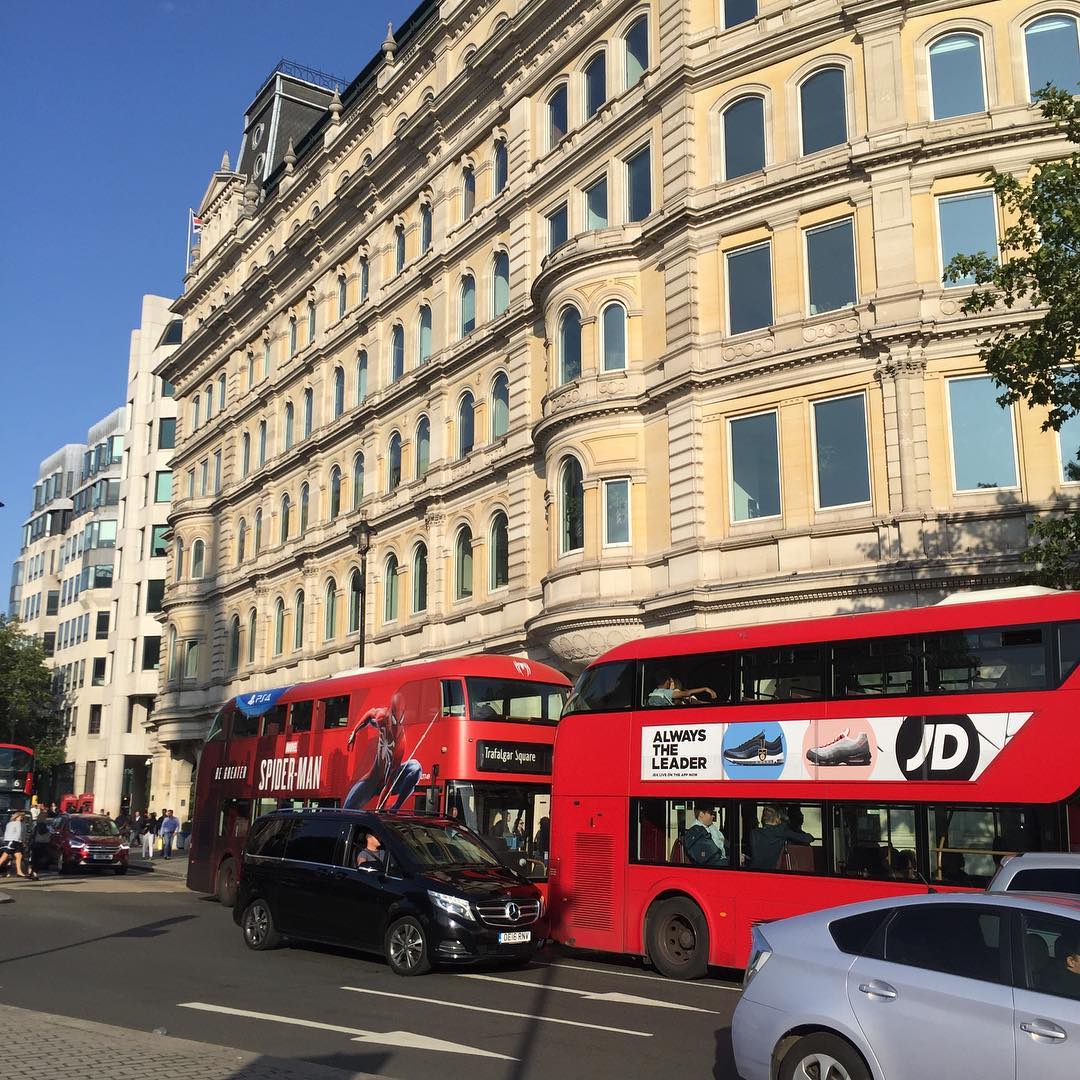 Their metro is really a “pipe”. The subway cars are inscribed in it. Even the entrance doors are chamfered from above, and inside it is cramped and low ceilings (I would look at the Dutch here 🙆). With a local pass, the fare is cheaper, but you can return it along with the deposit only after 48 hours 🤦‍♀️. The corridors-passages are also about the same diameter as the tunnels, and the tiles show the features of the place where the stop is located: how it looked before, some historical facts and photographs. 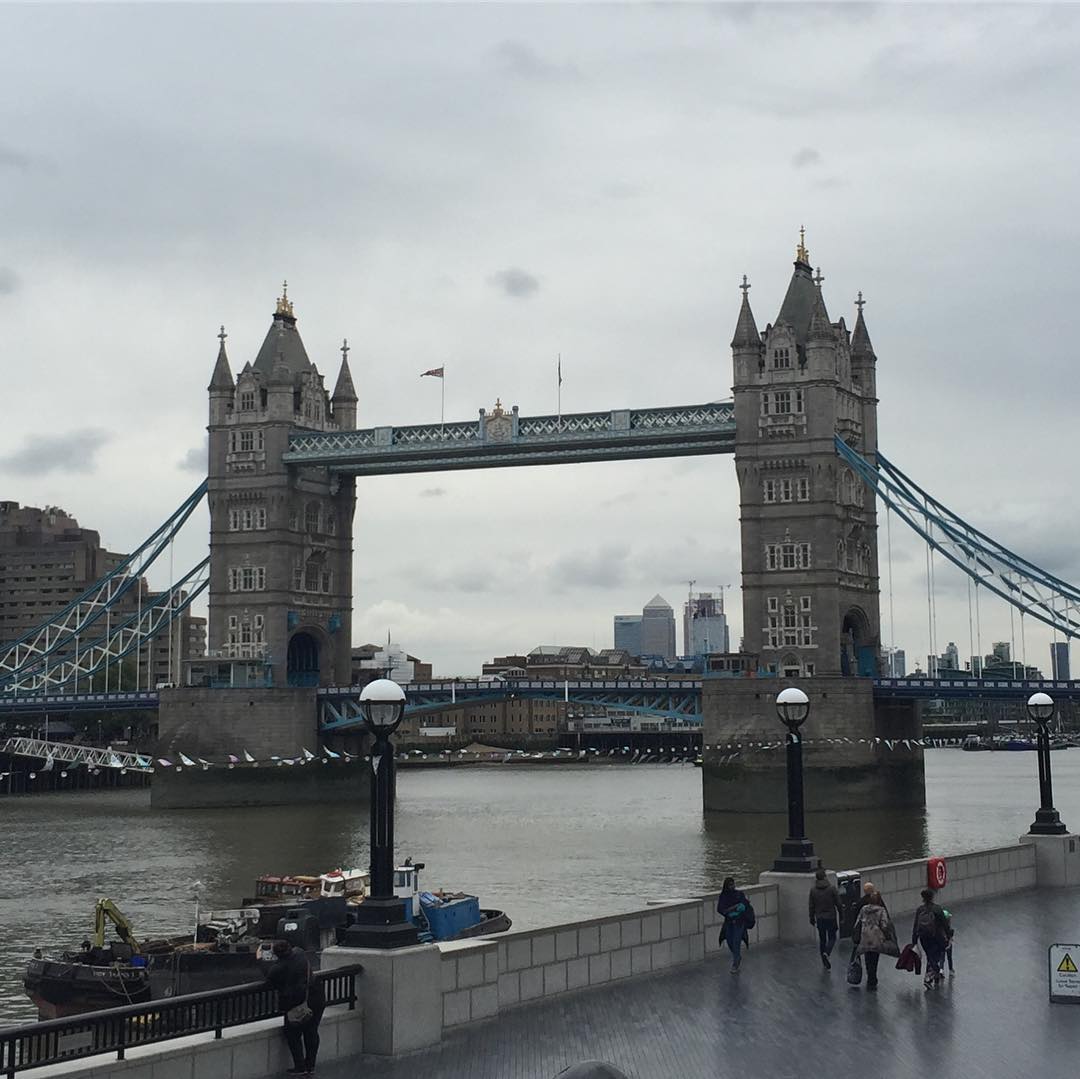 Here you will not forget where the action took place in Harry Potter - there is a theater with a new production of Cursed Child, here is Piccadilly Circus, but platform 9 3/4 was moved to the station hall, especially for tourists. 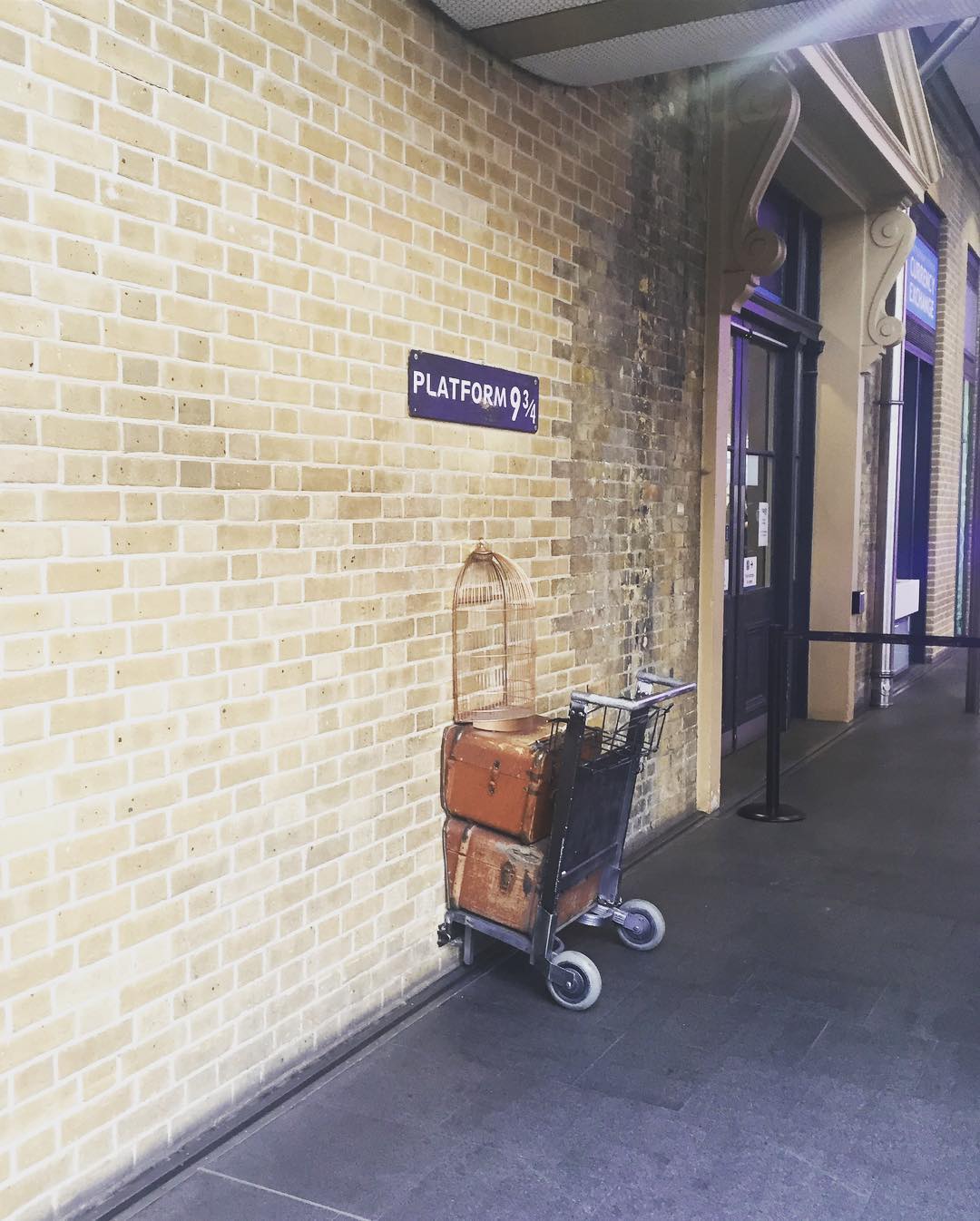 It's a shame that the tower with Big Ben is all in the woods - but this is for a long time - and in the evening on the embankment almost nothing, except the Ferris wheel, is illuminated. 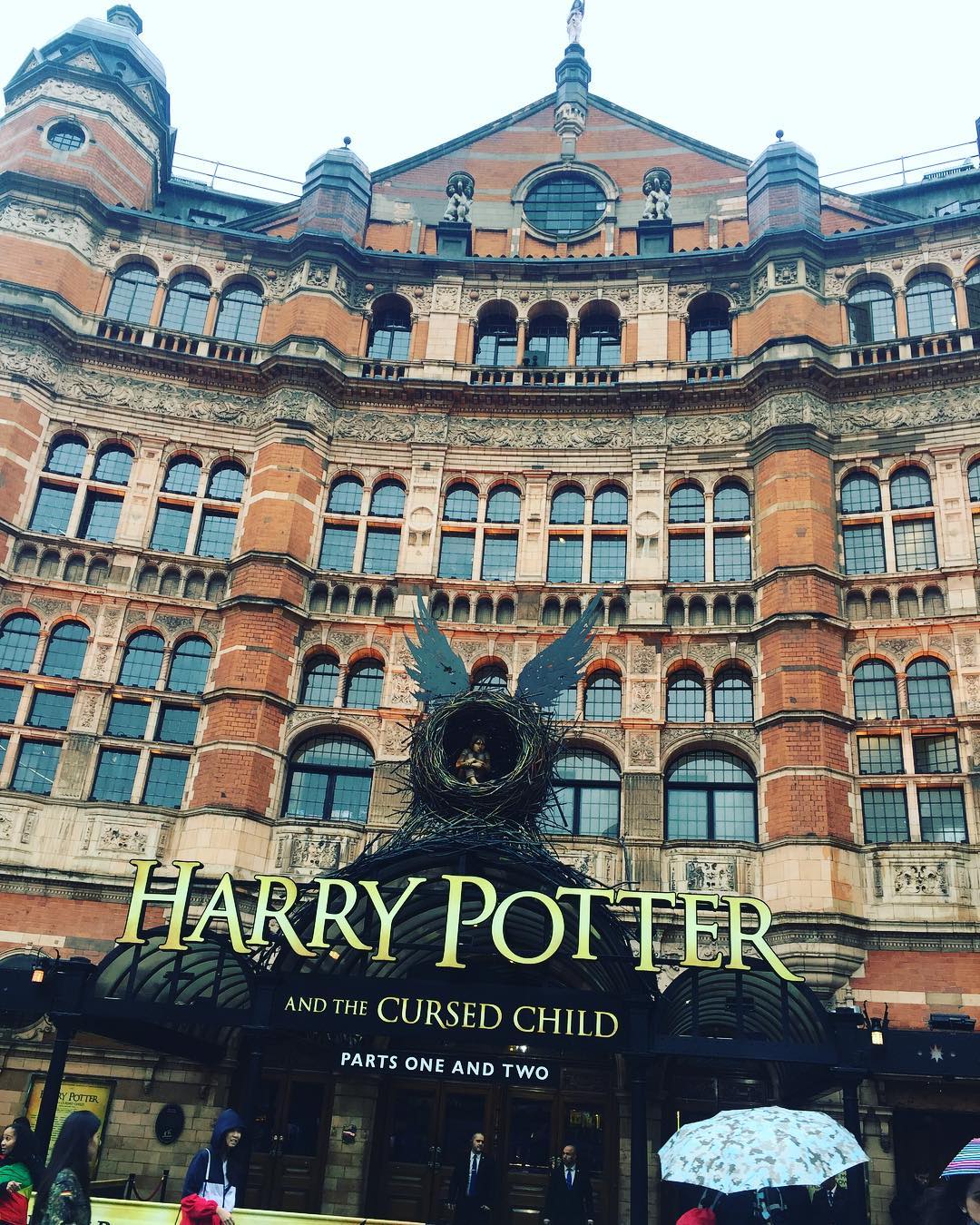 London is when you find yourself in the city and you catch yourself thinking that many things are familiar here: the names of squares, parks, the type of telephone booths, buses. This is one of the few cities where expectations match reality. It is expensive here and luxury cars are common. The city center, where we managed to visit, is quite clean. The modern city is heavily built up. Construction cranes are visible everywhere. Together with the restored cultural monuments, this slightly blurred the overall impression of the city. The London Metro is an underground labyrinth where there are practically no escalators and a bunch of passages and turns in narrow corridors. The platforms are as small as the trains themselves and barely fit into the tunnels. Many Londoners run along the Thames in any weather and even in the rain, which accompanied us almost the entire second day. Apparently they are so accustomed to the rains that they simply do not notice them. London pubs look very cool and authentic and it seems that most pubs that have met before are trying to copy the London style. I definitely want to come back here. If you manage to see London in a couple of days, then the surroundings and other cities of Britain deserve special attention. 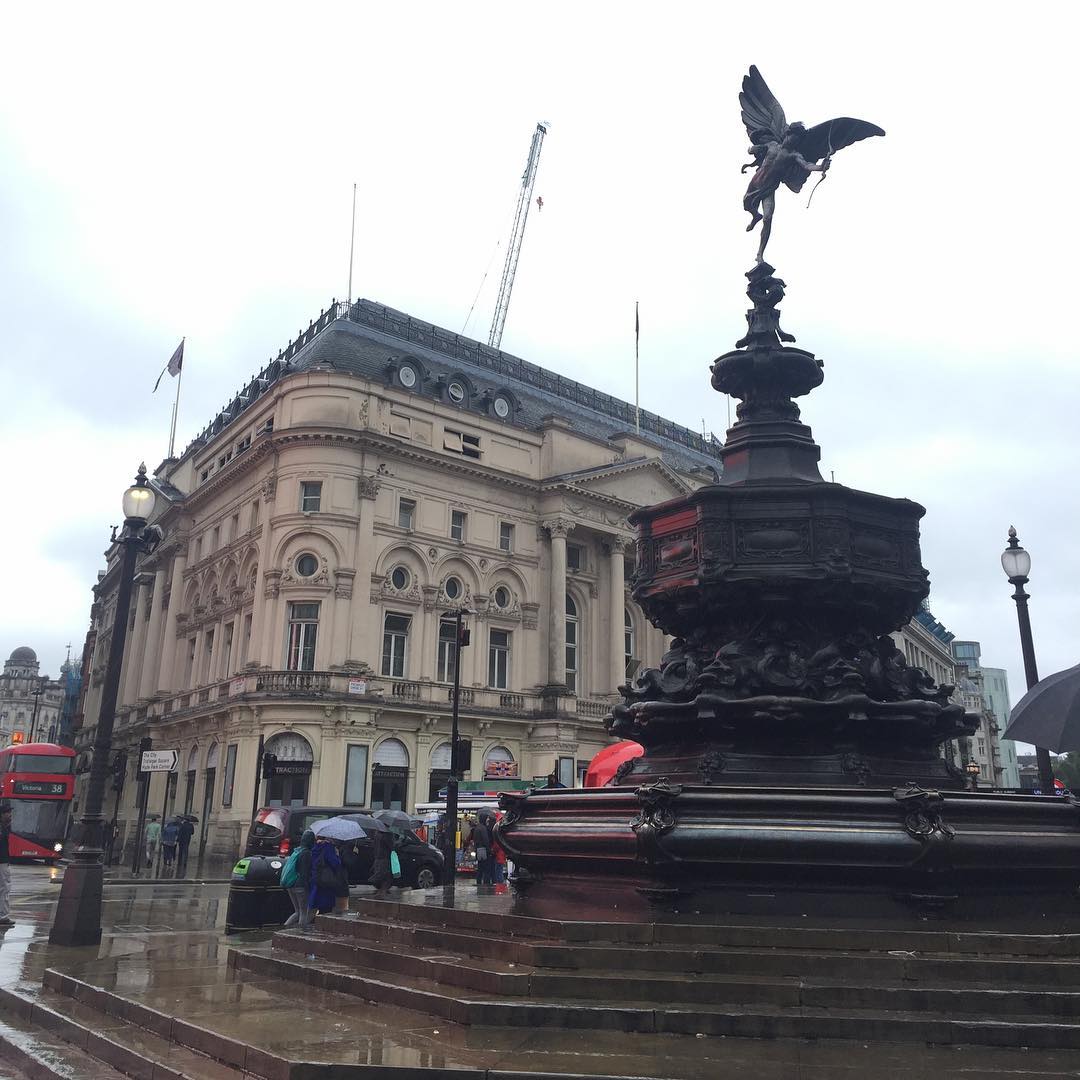 Of course, two weekends are not enough here. There are many places nearby where you can call, and not everything has been studied in the city. But at least the minimum program has been completed.