Netherlands life. Vacation in Spain. Barcelona - is the heart of Catalonia 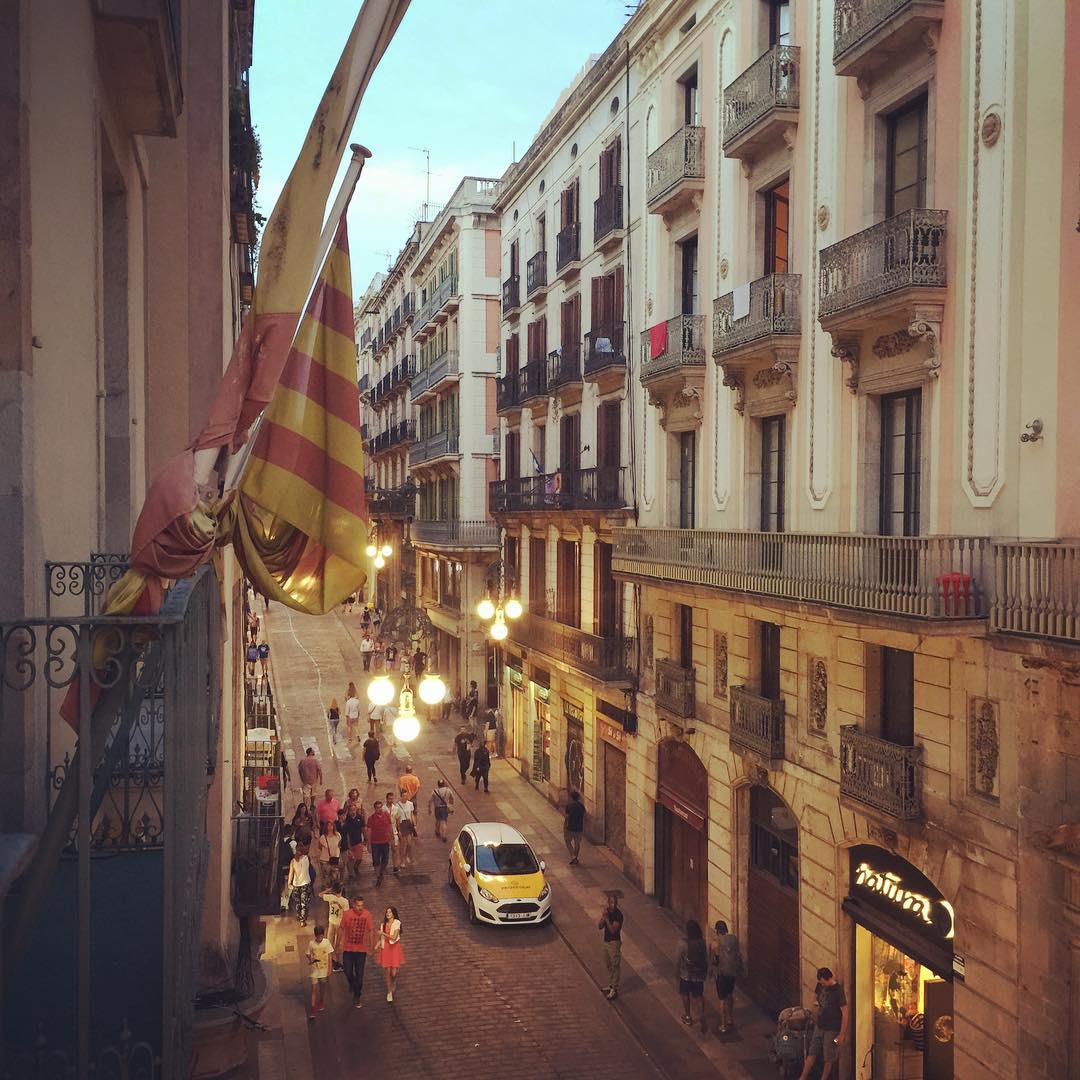 This is not Spain. This is Catalonia. And here everything is saturated with the idea that Catalans live here, not Spaniards. They are very proud of this, Catalan flags hang everywhere, everything is duplicated in three (or at least two - excluding English) languages. Even the Internet domain is your own! 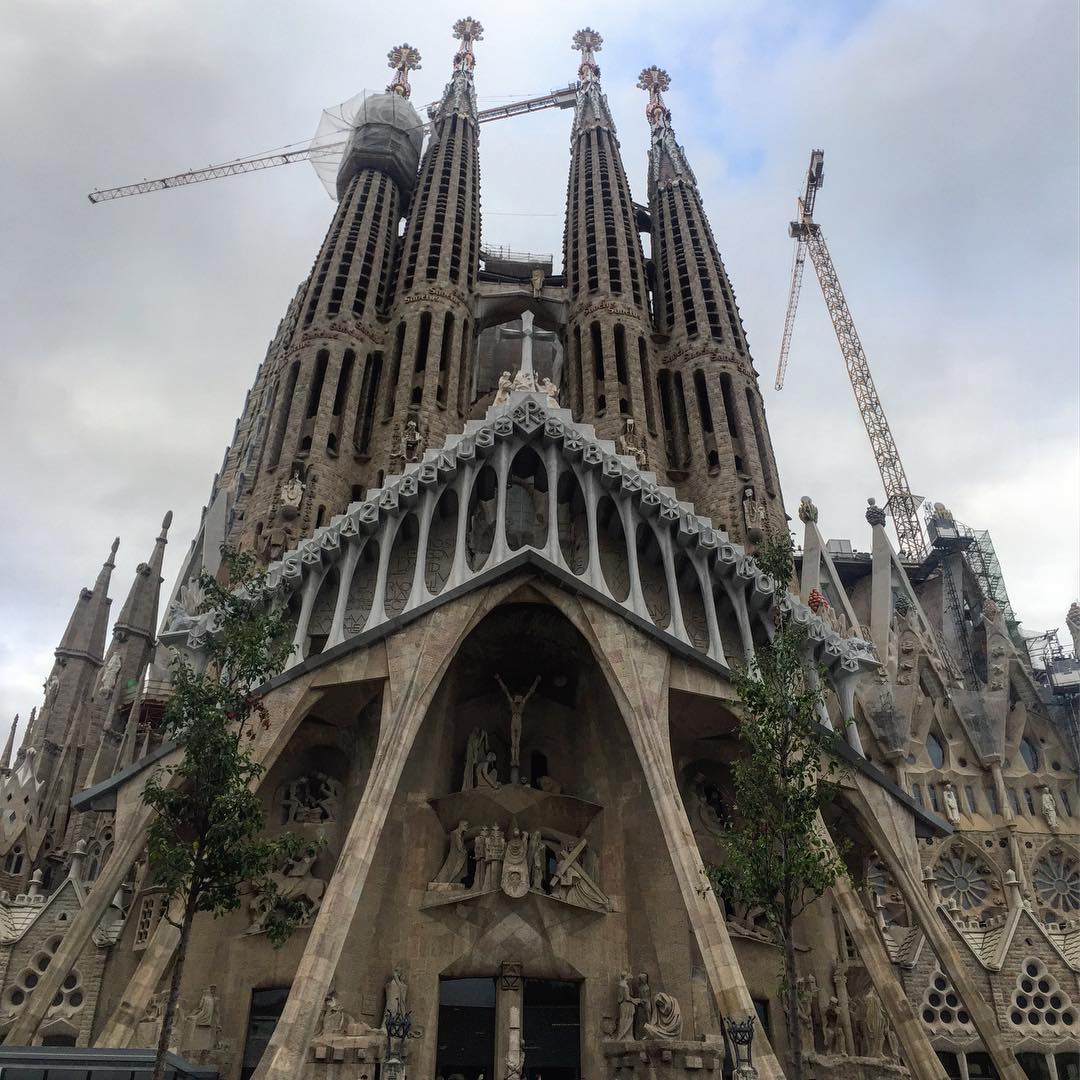 Gaudí tried very hard to block this city on the world map. The houses, the design of which he came up with, are all different, with bright colored mosaics, with interesting techniques - somewhere there are only smooth lines and waves, and somewhere there are strict angles and everything is subject to geometry. 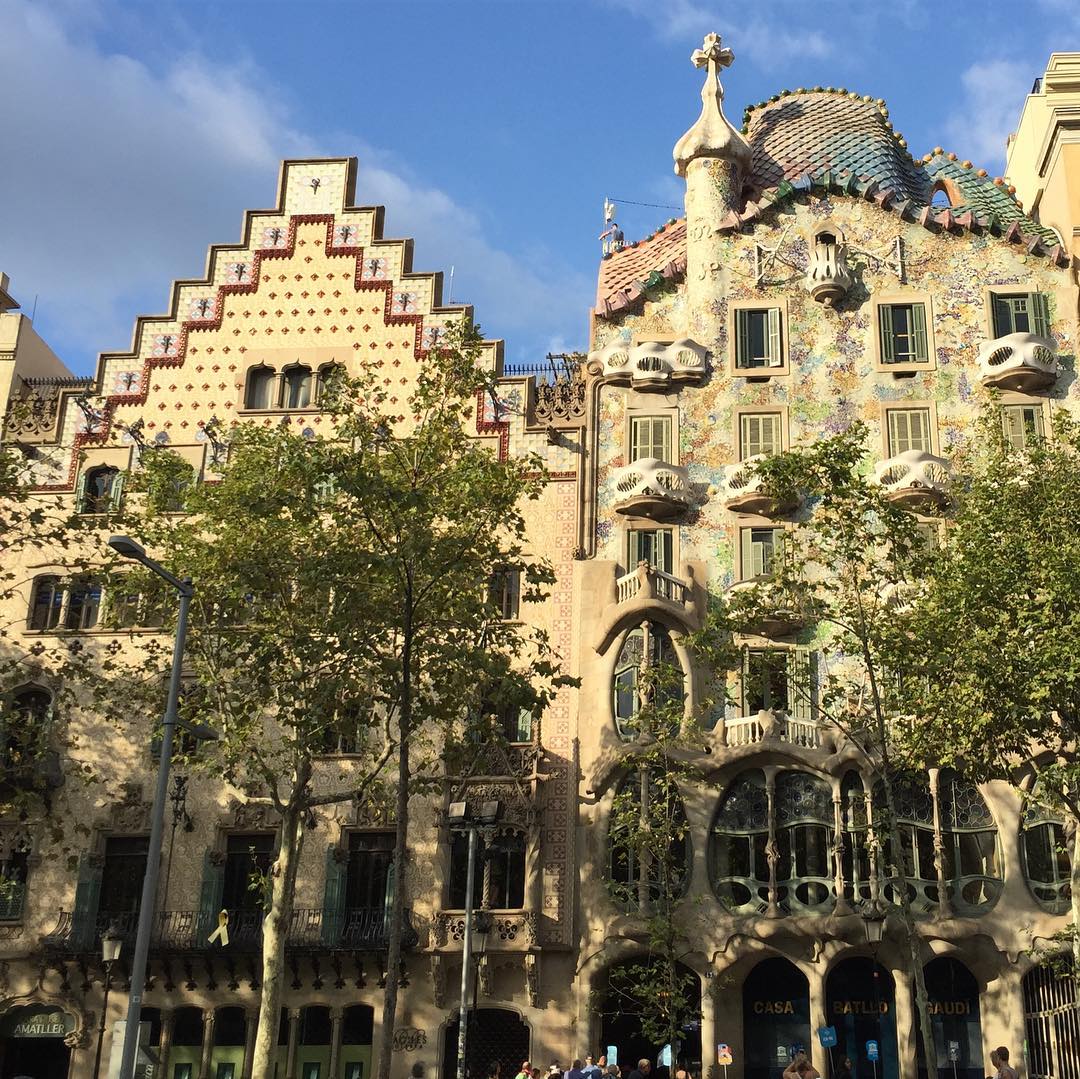 The Sagrada Familia is just a miracle. Not long ago, the scaffolding inside was removed, of course we were lucky with this. But they plan to complete it completely only in a dozen years. But bright, all colors of the rainbow, stained-glass windows are already pleasing. Columns rise upward, branching towards the ceiling, as if you are standing in a forest! 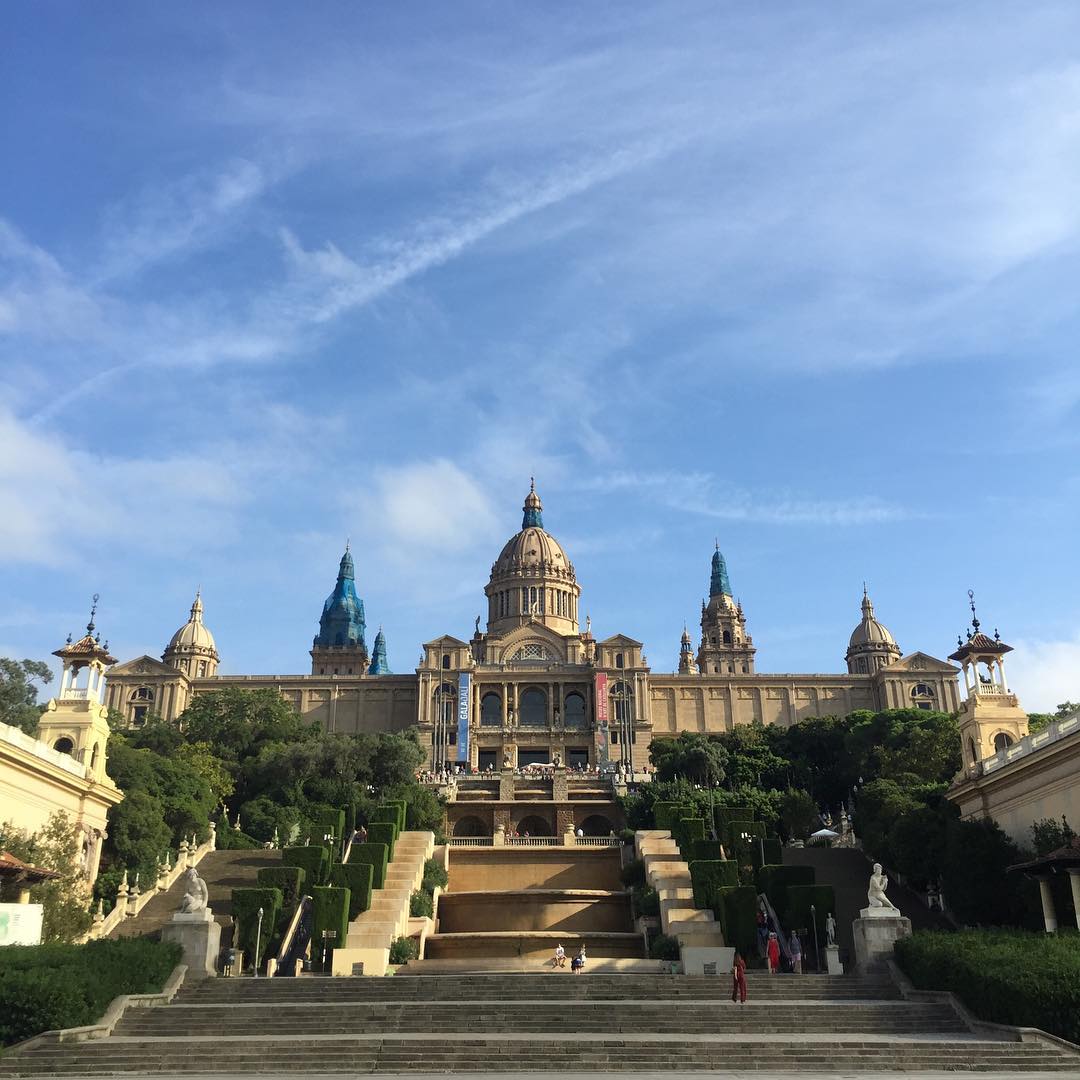 In general, the architecture in the city is very diverse. The Gothic region - with a labyrinth of narrow streets (when we were there in the evening the woman's necklace was pulled off), the center - is lined up like a checkered notebook, but with beveled corners of houses. On Montjuïc Mountain there is an Olympic stadium (where the song of Freddie Mercury and Montserrat Caballe sounded in 1992), an original television tower that looks like an igloo, and Olympic rings on the waterfront, in them you don't even know that they are Olympic. The walls in the city are often painted, and quite beautifully - apparently inspired by Picasso. 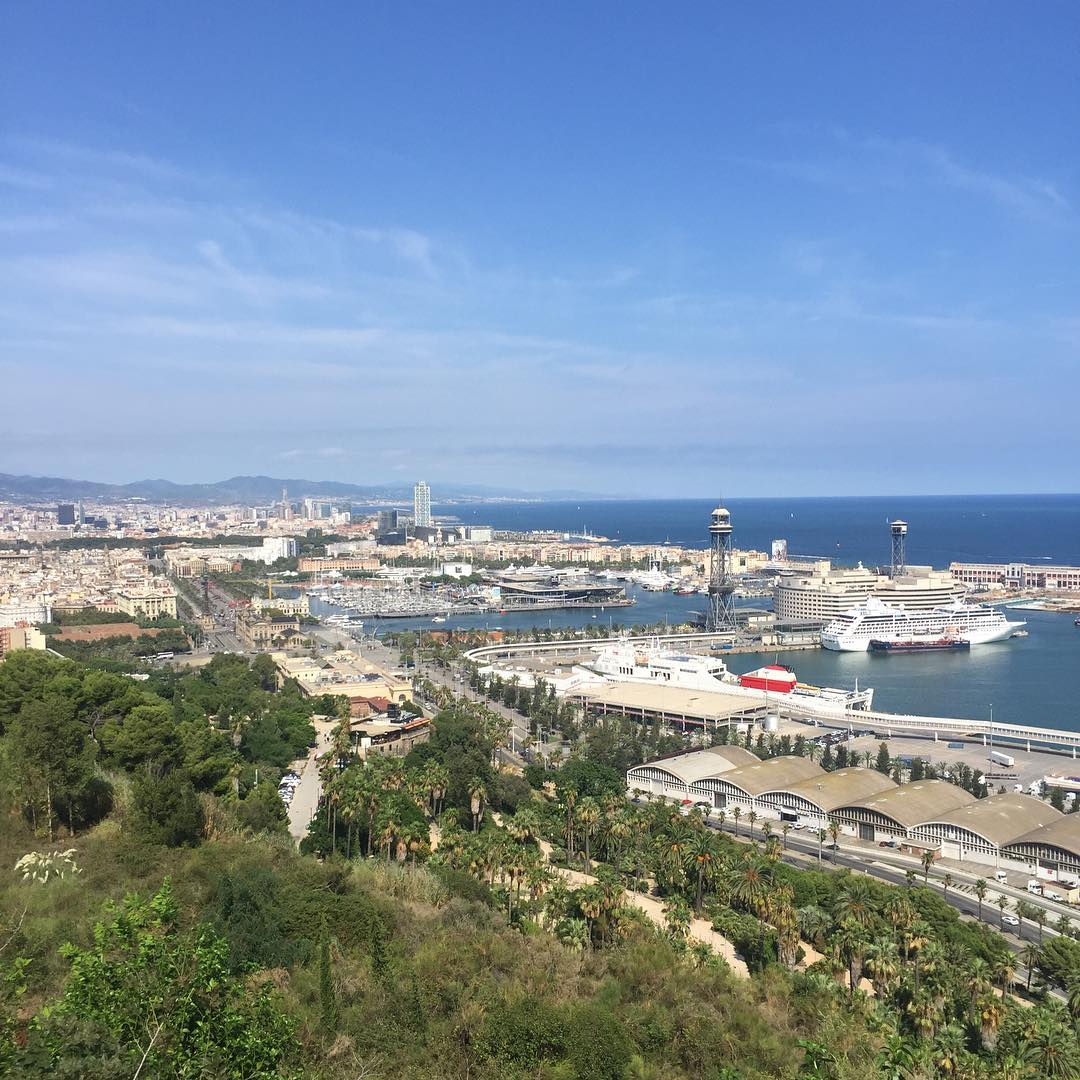 The local cuisine is full of flavor. Tapas are small snacks, and this is their plus - you can try several different dishes at once. Rice paella - Spanish hot. Can be served with a variety of additives, from vegetables to seafood. And bread with tomatoes is just a discovery! 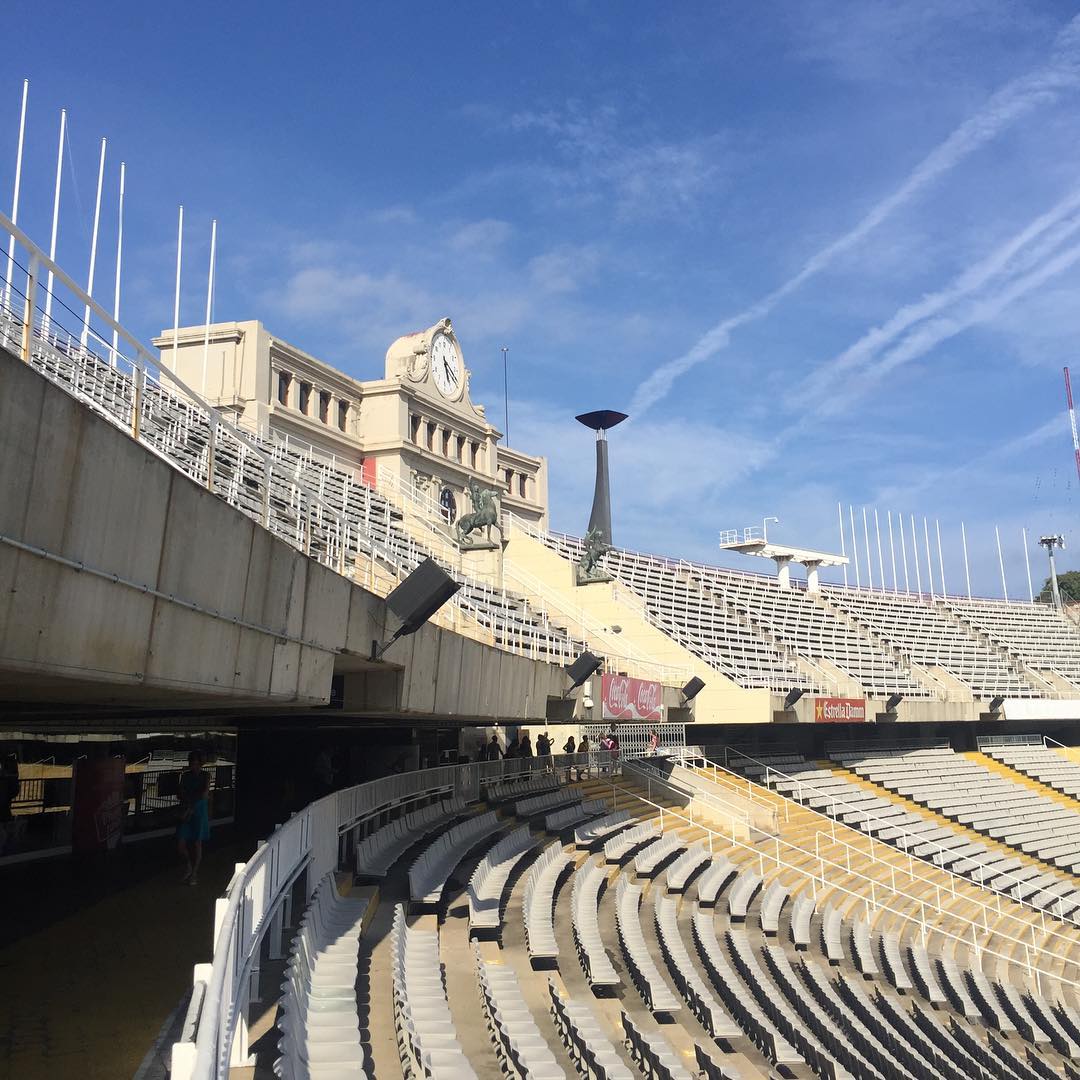 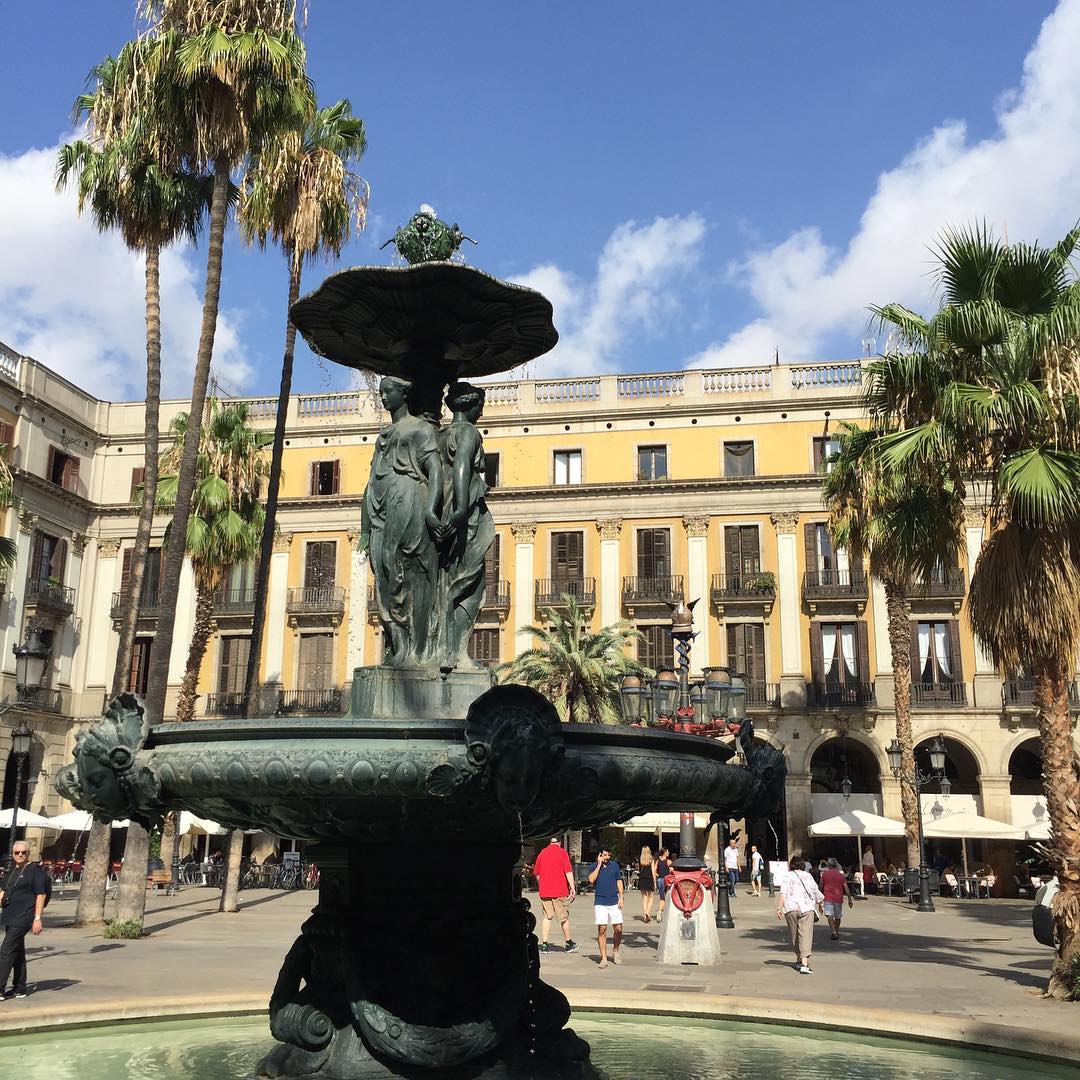 And of course, the Mediterranean Sea. It is very salty, sinks sharply into the depths, but rather transparent. At the beginning of September it is still quite warm, and there are not very many people on the beaches (though "lucky" to stumble upon a nudist beach). The general impression is - a good place to relax, where you can see the city and lie on the beach. For a more relaxed and purely beach pastime, you can move somewhere to the south;) 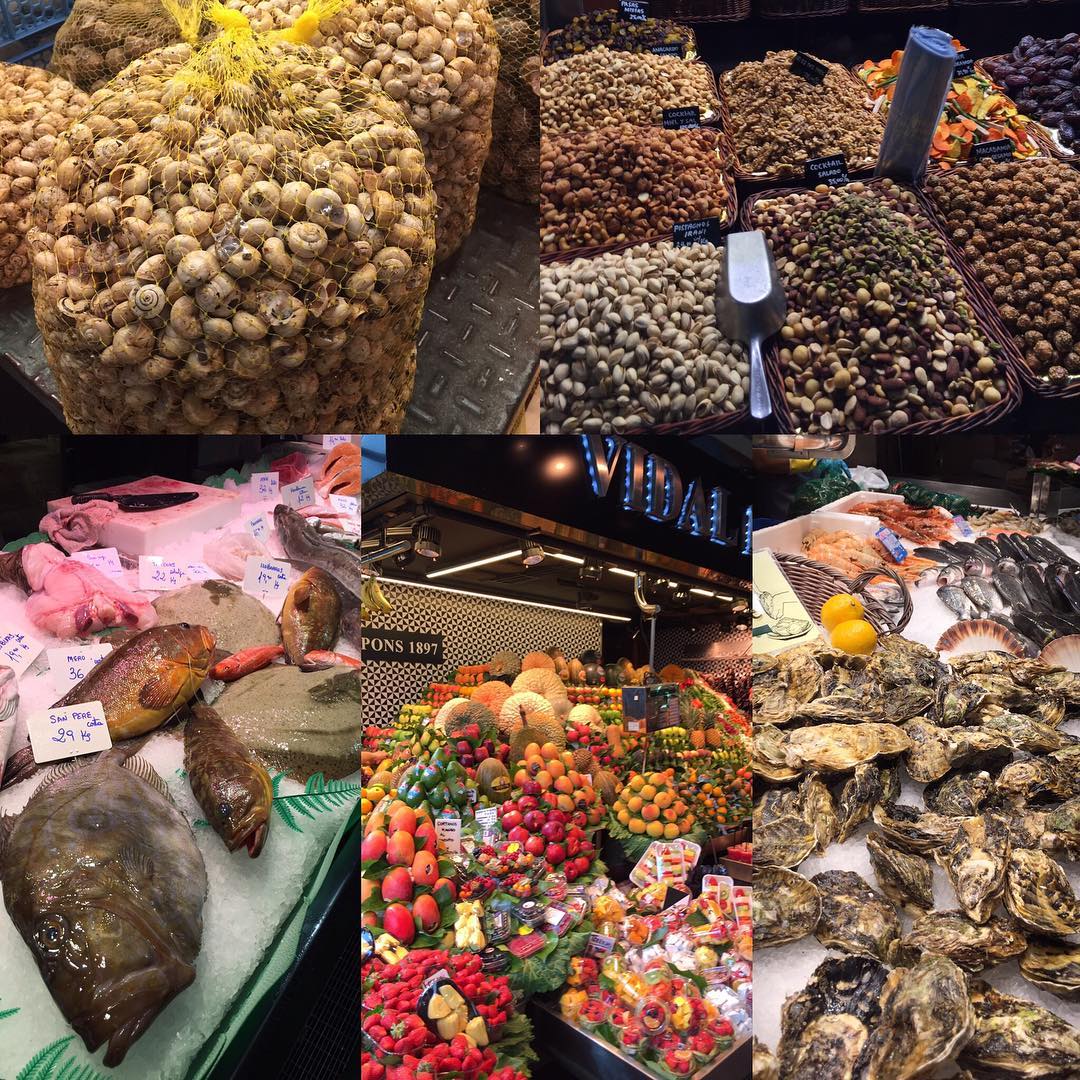