Netherlands life. Vacation in Spain. Valencia - a great place for a chill on the sea

A multifaceted and many-sided resort city (founded by the Romans. Wherever you go - everywhere there are traces of the ancient Romans) 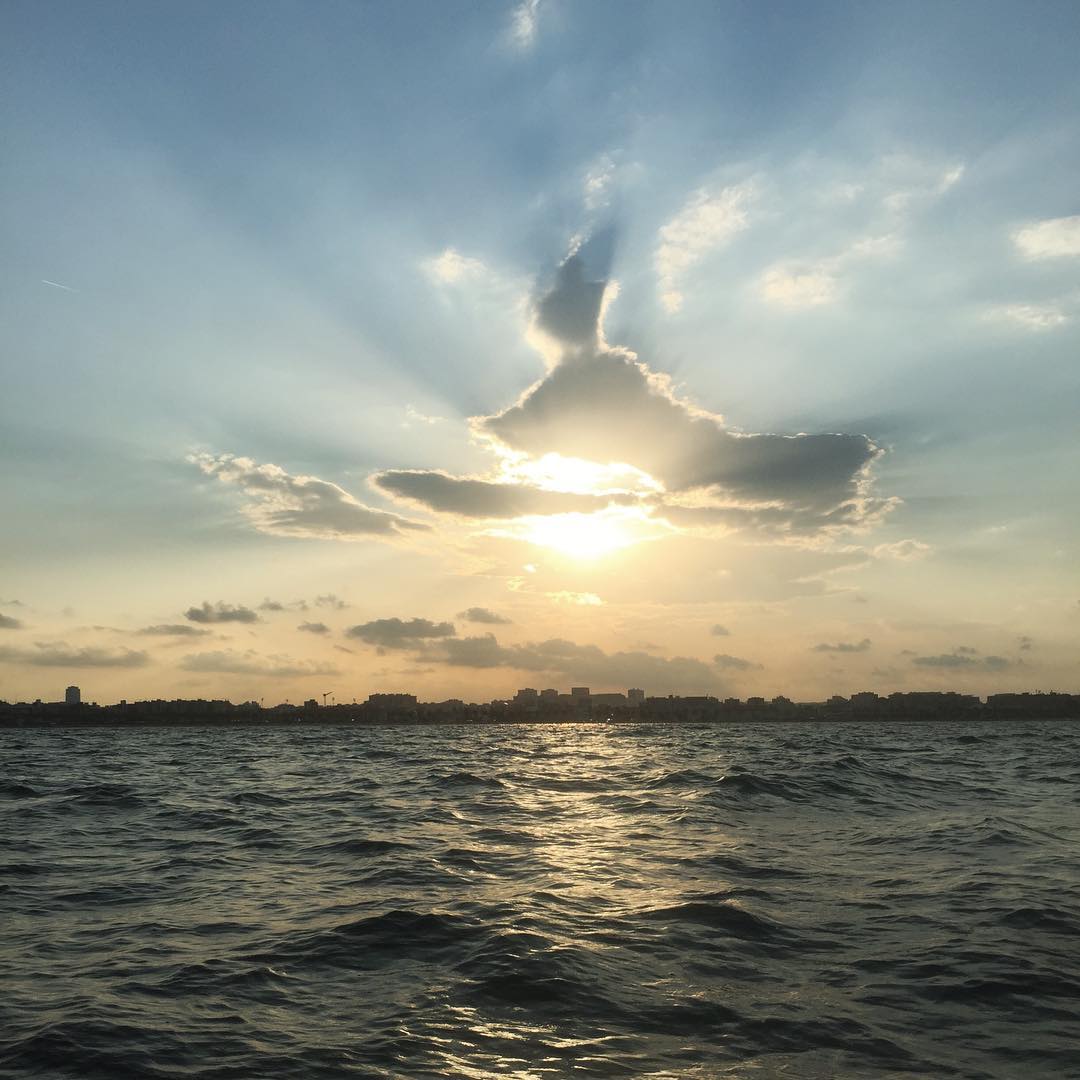 By the way, the locals highlight their own language - Valencian. Although it is essentially a dialect of Catalan.

There is a little old town here; next to the former fortress walls lies a wide green area - the former bed of the Turia River. It was moved further south so that it would no longer flood the city. 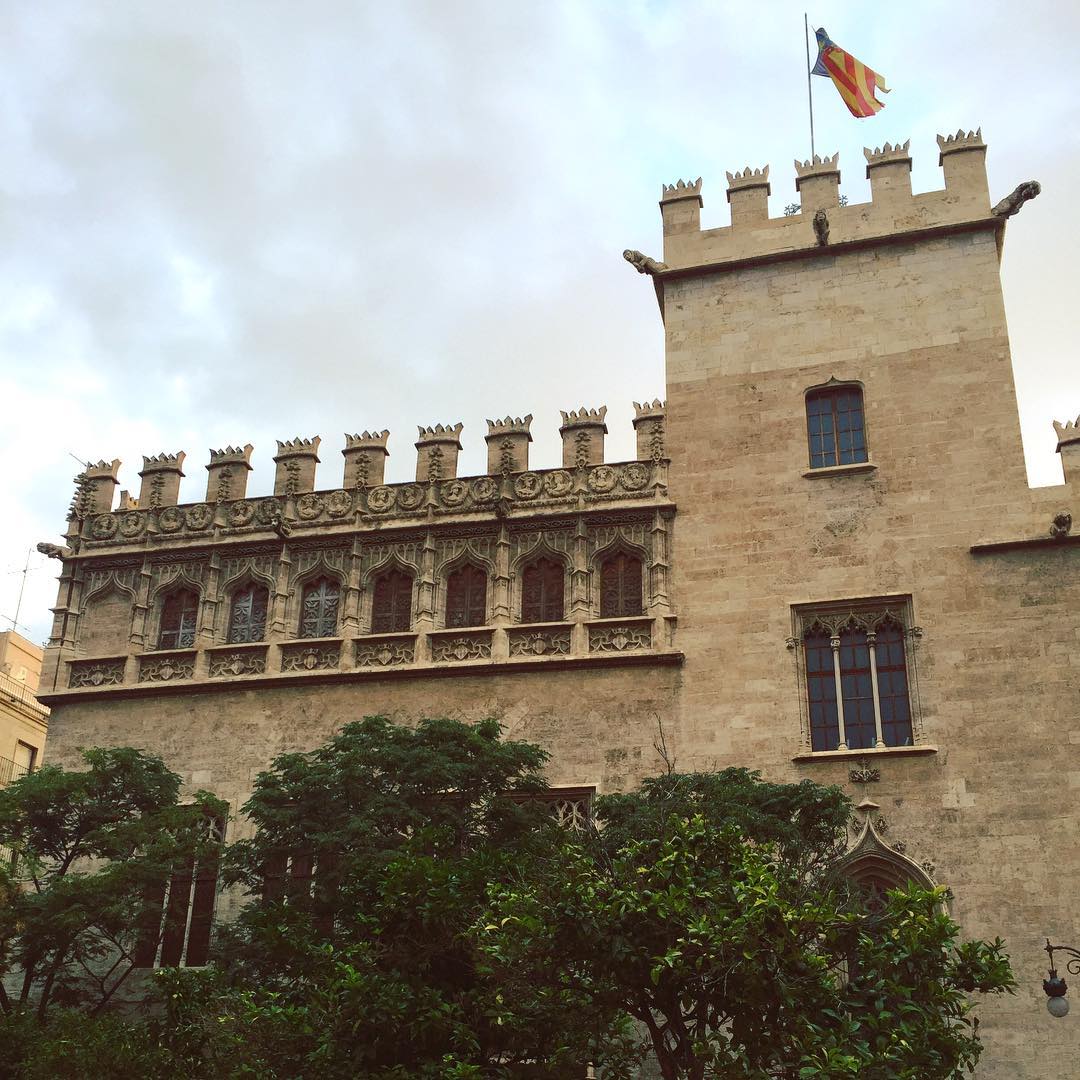 The City of Arts and Sciences is located in the delta of the former river. For 20 years, amazing structures have been built, as you move to some alien city, or spaceships have parked and are about to fly back, but have already grown together with the earth and the city. 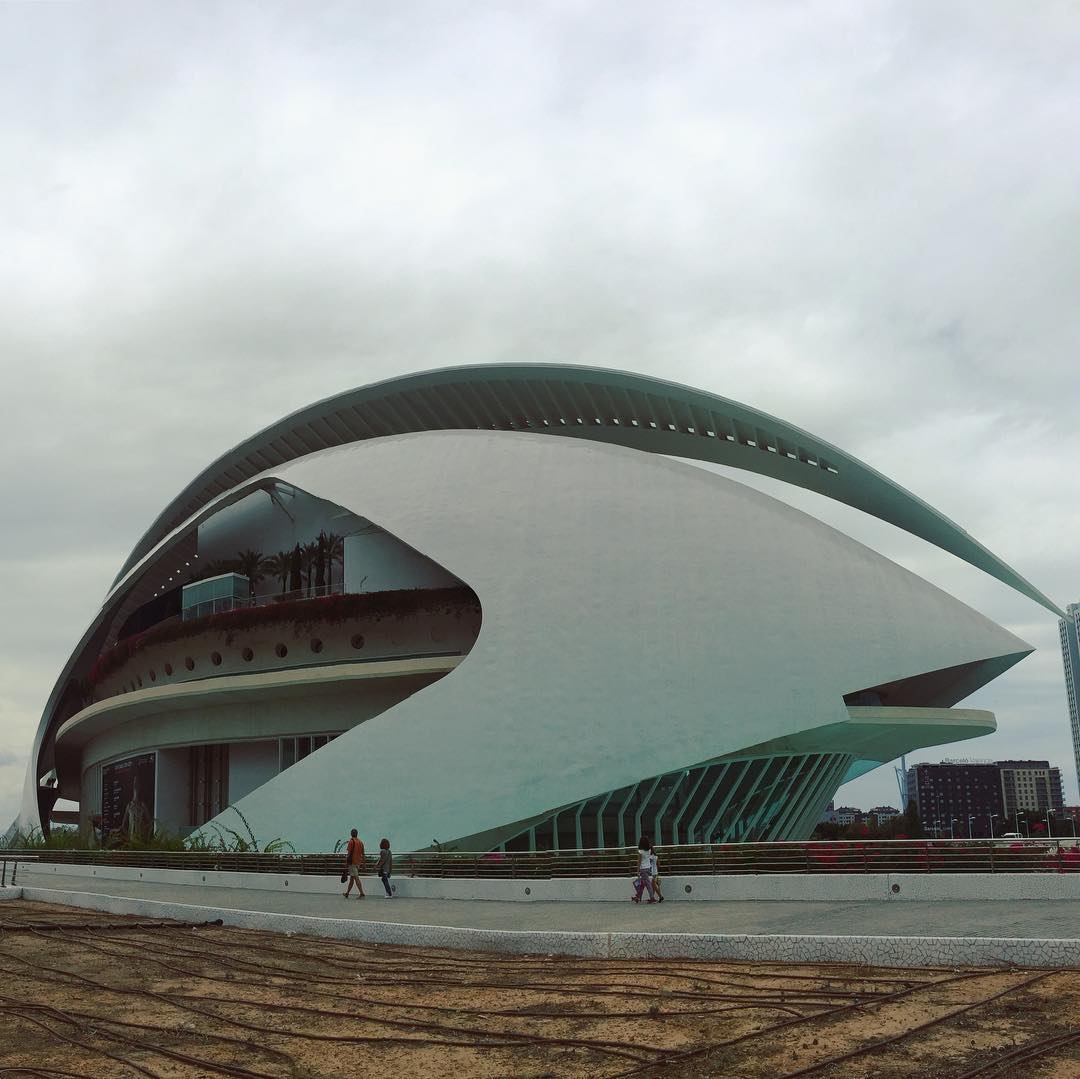 This city houses an opera house, IMAX Dome, a greenhouse, a science museum and the largest oceanarium in Europe. In the latter there are so many different animals, fish and birds that you can't even list. There are 15 dolphins and 1 adult recently born. The park is divided into ten zones - from the Arctic (with belugas, walruses, penguins ...) to tropical seas and mangroves. 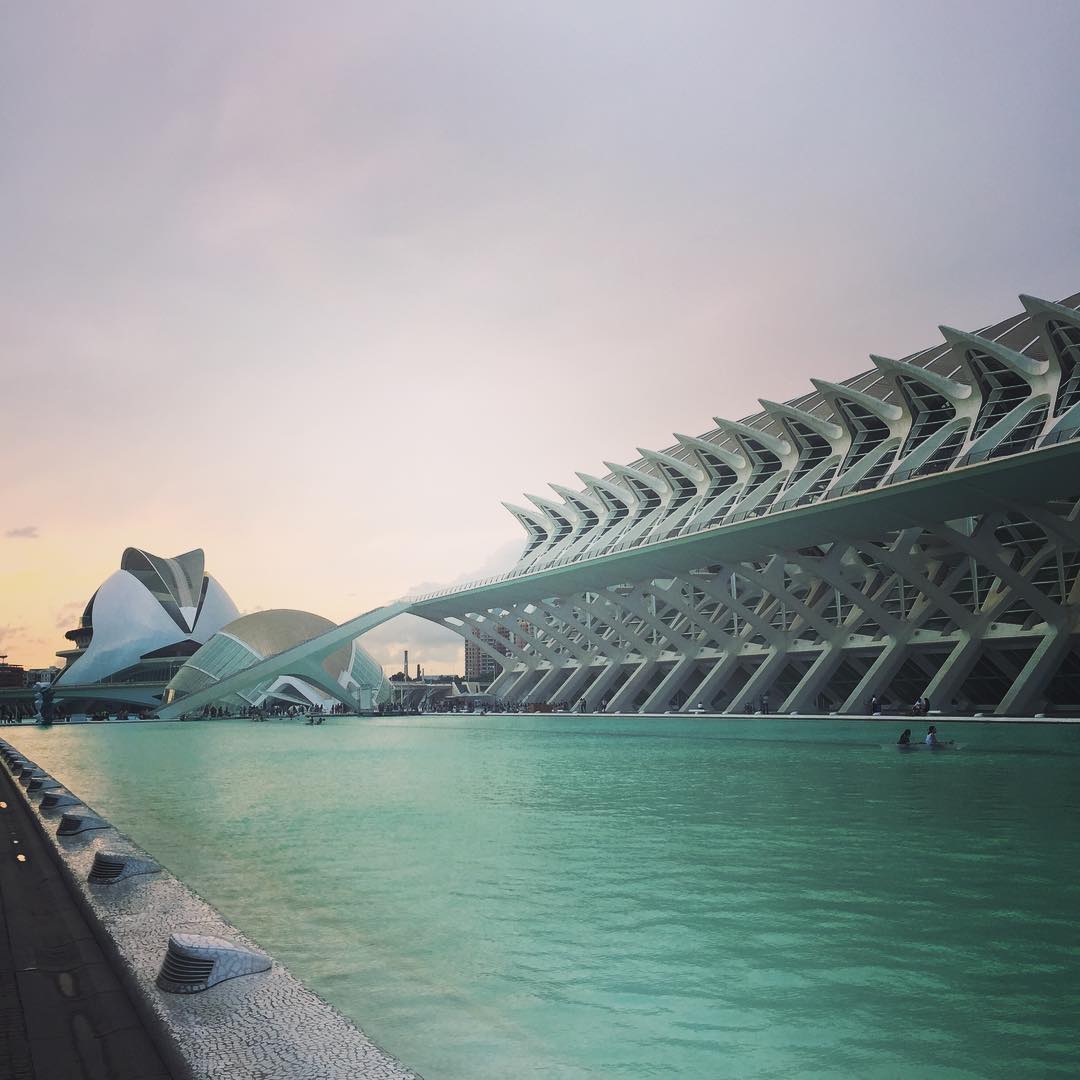 And a half-hour walk from the City - the beach, without a single breakwater! On the one hand, it is, however, limited by a seaport, but this does not interfere in any way. The weather, of course, changed often, and in the morning it was cloudy with the feeling that thunderclouds would come from neighboring towns, but the water was surprisingly very warm, probably about 26 degrees. She got colder only towards the end of the trip (mid-September). The coast is very shallow, but you can have fun floundering in the waves. 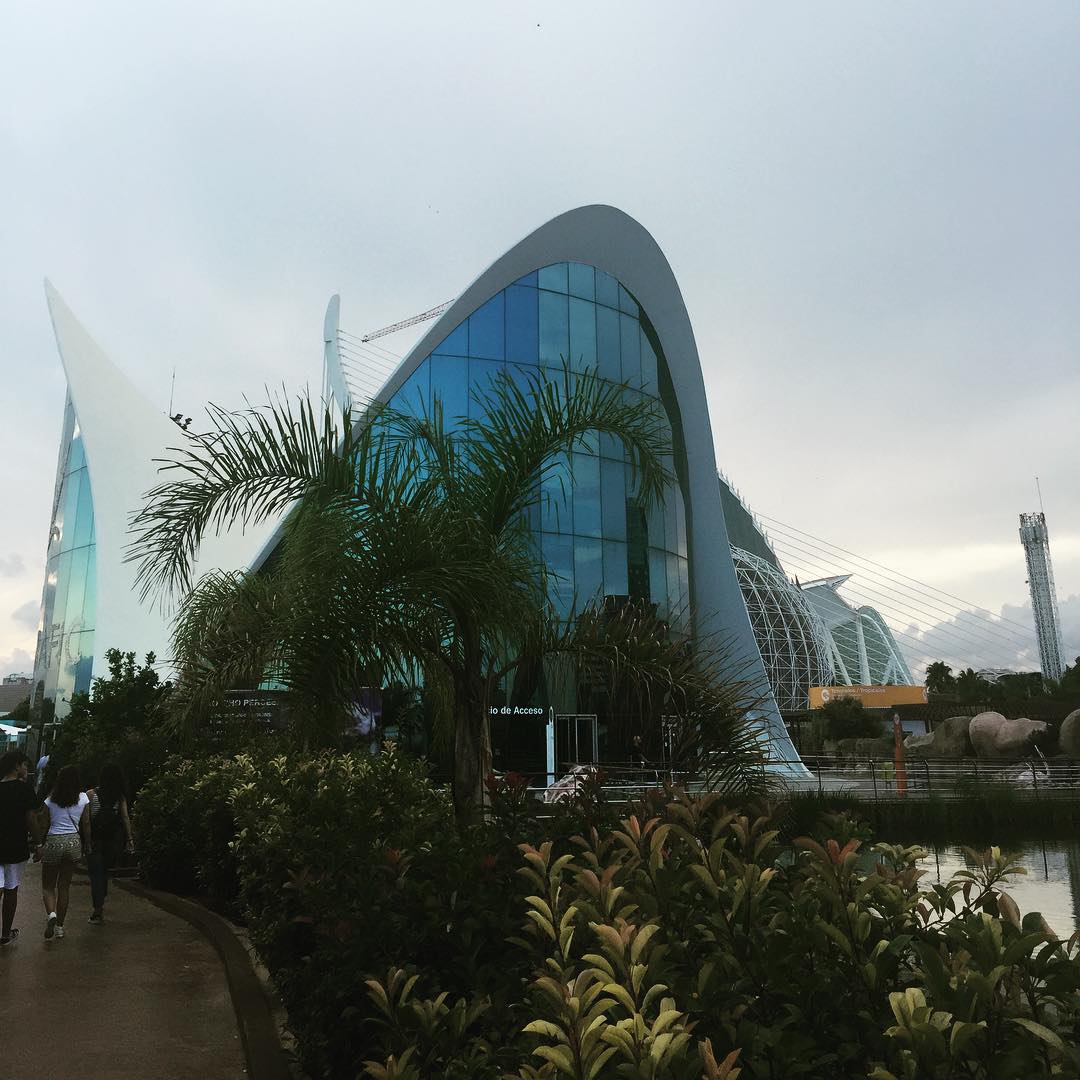 On the advice of friends, we decided to take a small boat for a couple of hours. By evening, the waves, of course, rose, and at first it was wildly scary. The boat shakes up and down, there is no experience in such an experience (and I have no driving experience at all), but after about half an hour we got used to it. Once, having accelerated, and sharply turning 180 degrees, we drove next to a small slope. 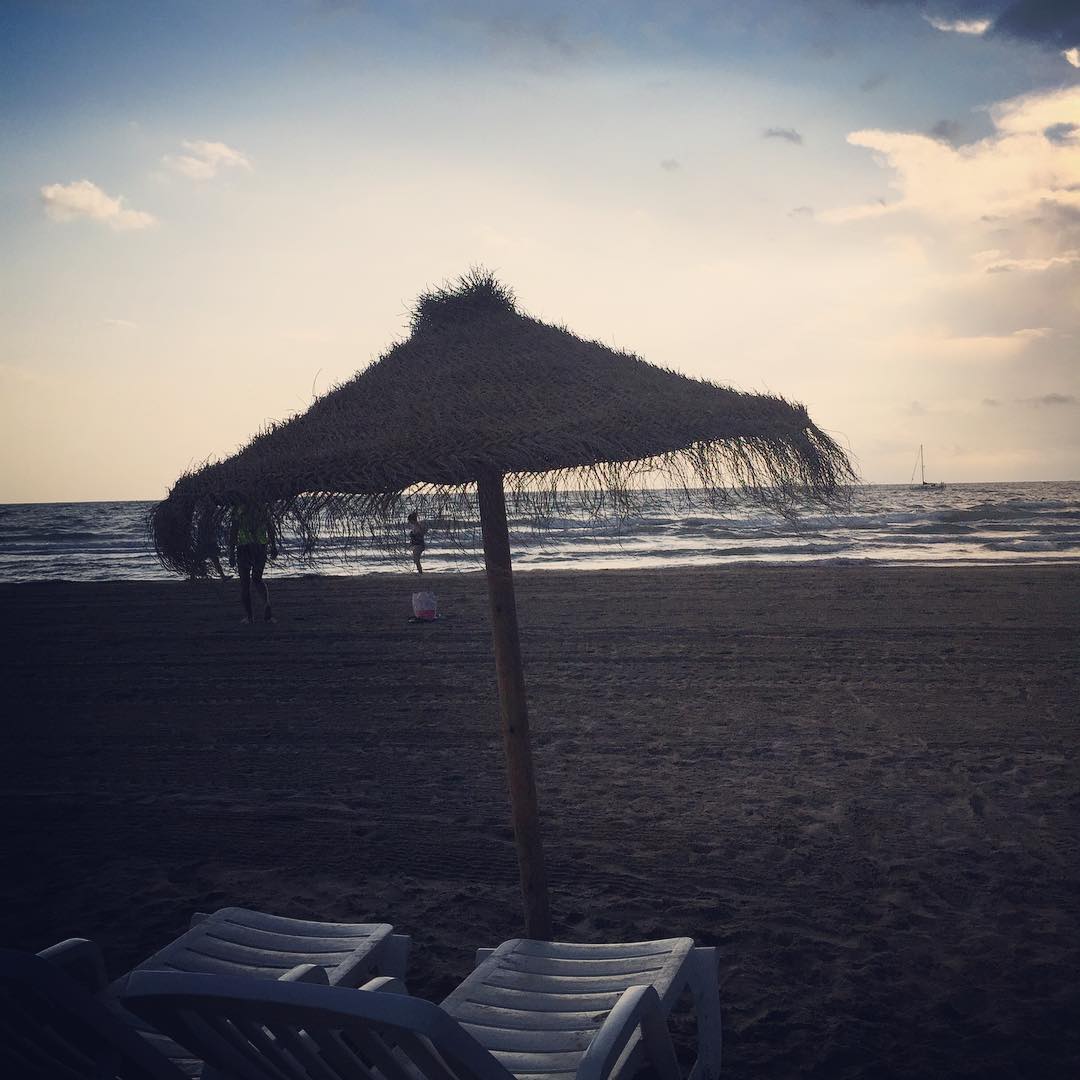 As a result, we decided to take turns swimming. From the water, the waves seemed larger, but they did not overwhelm, only smoothly lifted up and down. In the end, apparently due to the sunset and the decrease in the amount of light in the water, a jellyfish came to meet me. I floated up between me and the boat (and I was a meter away), and when I saw her body 40 centimeters wide, I just lost my head. I instinctively pushed the water (and it) away from me, it began to swim under the boat, and I just flew back (putting a few bruises on my knees). To calm the adrenaline, I screamed out loud as I never screamed. 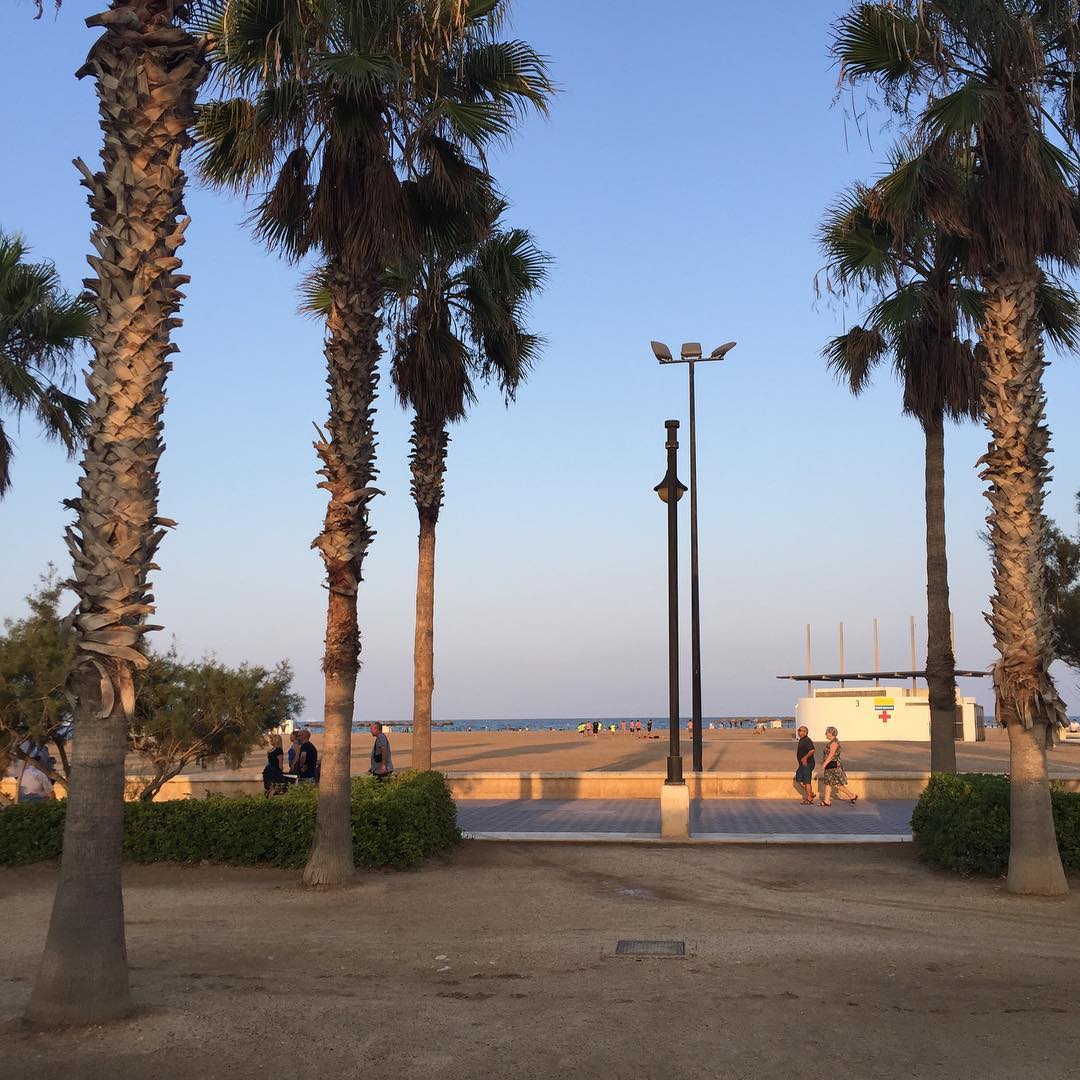 After that, I was scared to swim even near the shore, it always seemed that someone was touching me - most likely it was fish. But after visiting the aquarium and seeing what jellyfish could be, the imagination drew slightly different pictures :) 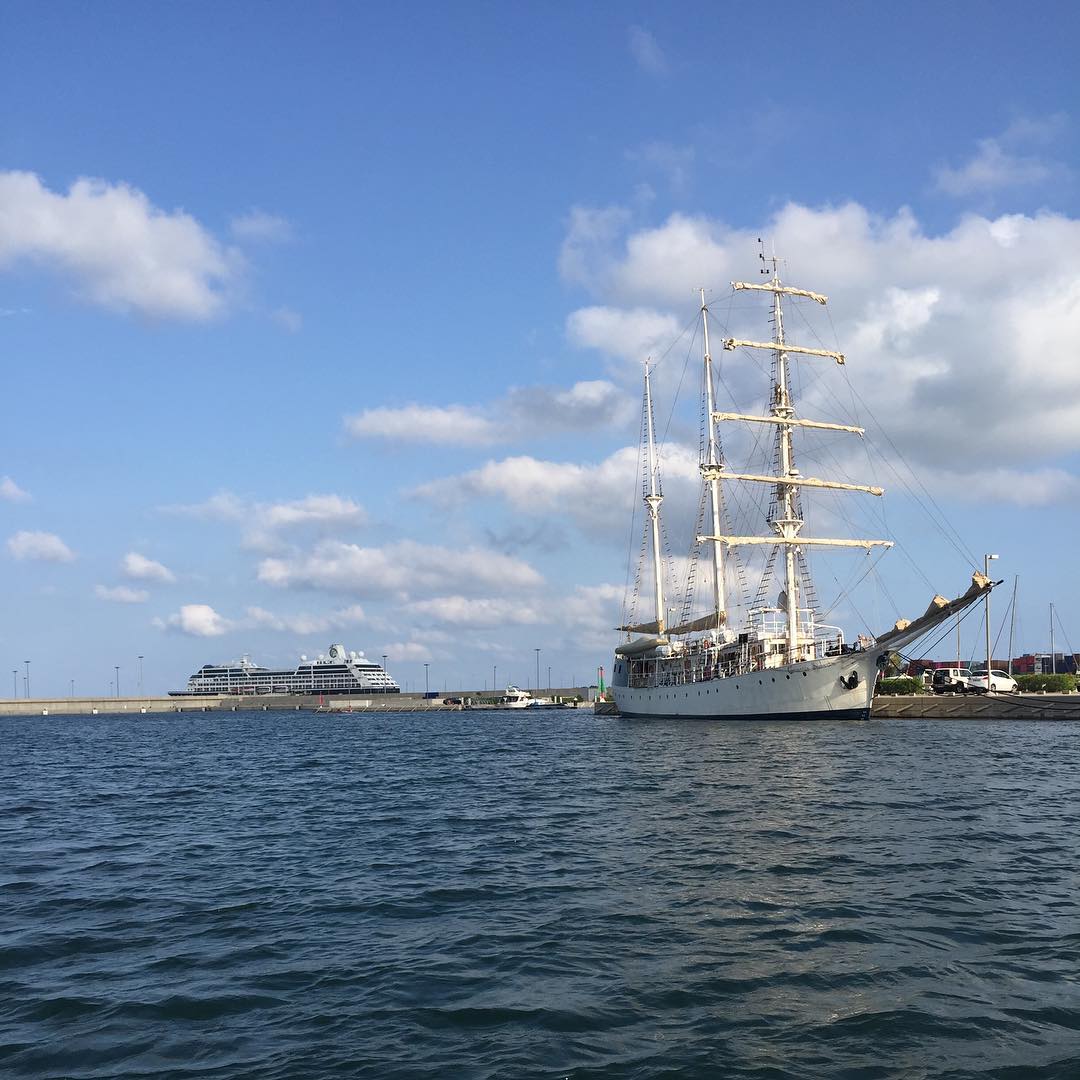 But impressions remain for a long time :)

P.S. Back to Amsterdam - 2 hours by plane