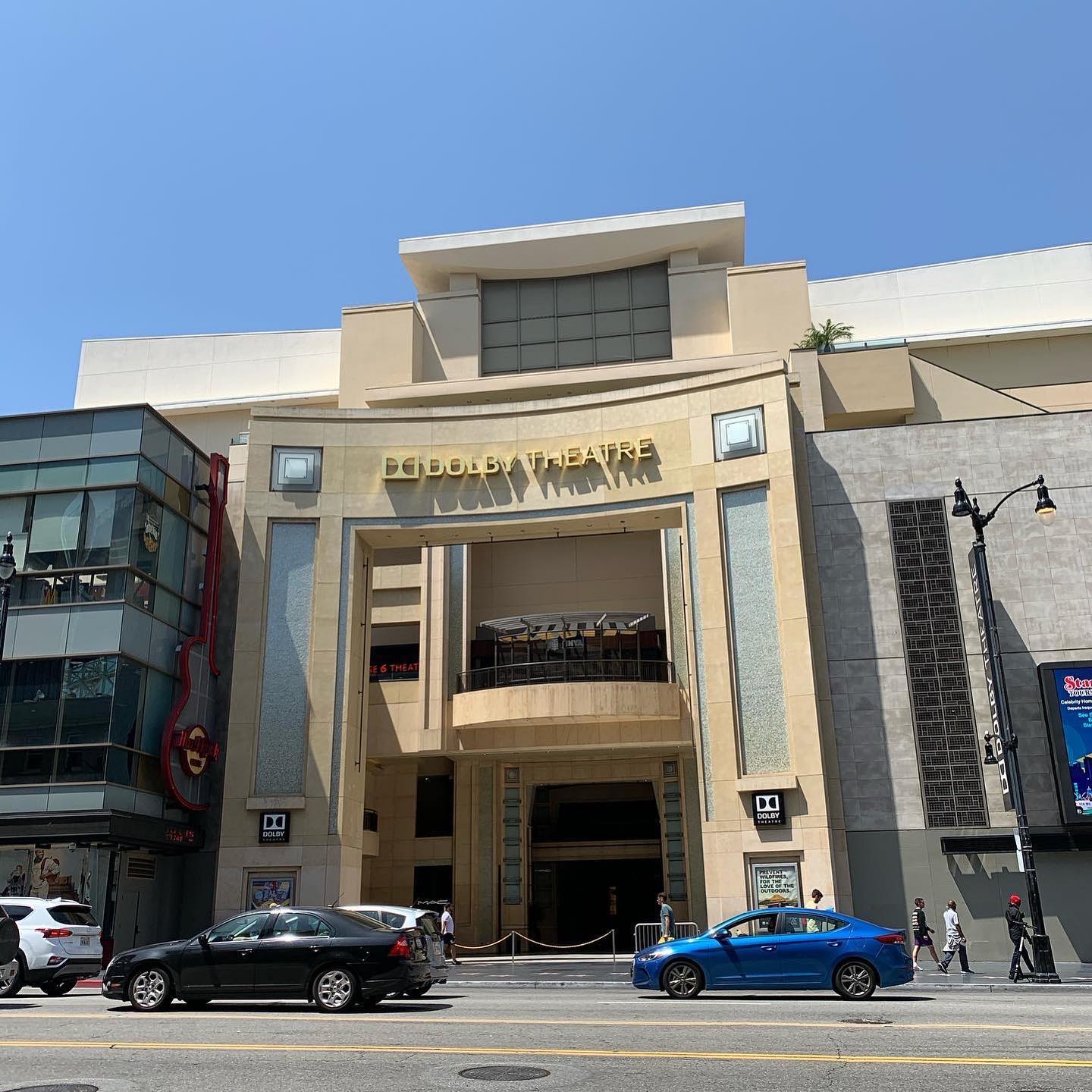 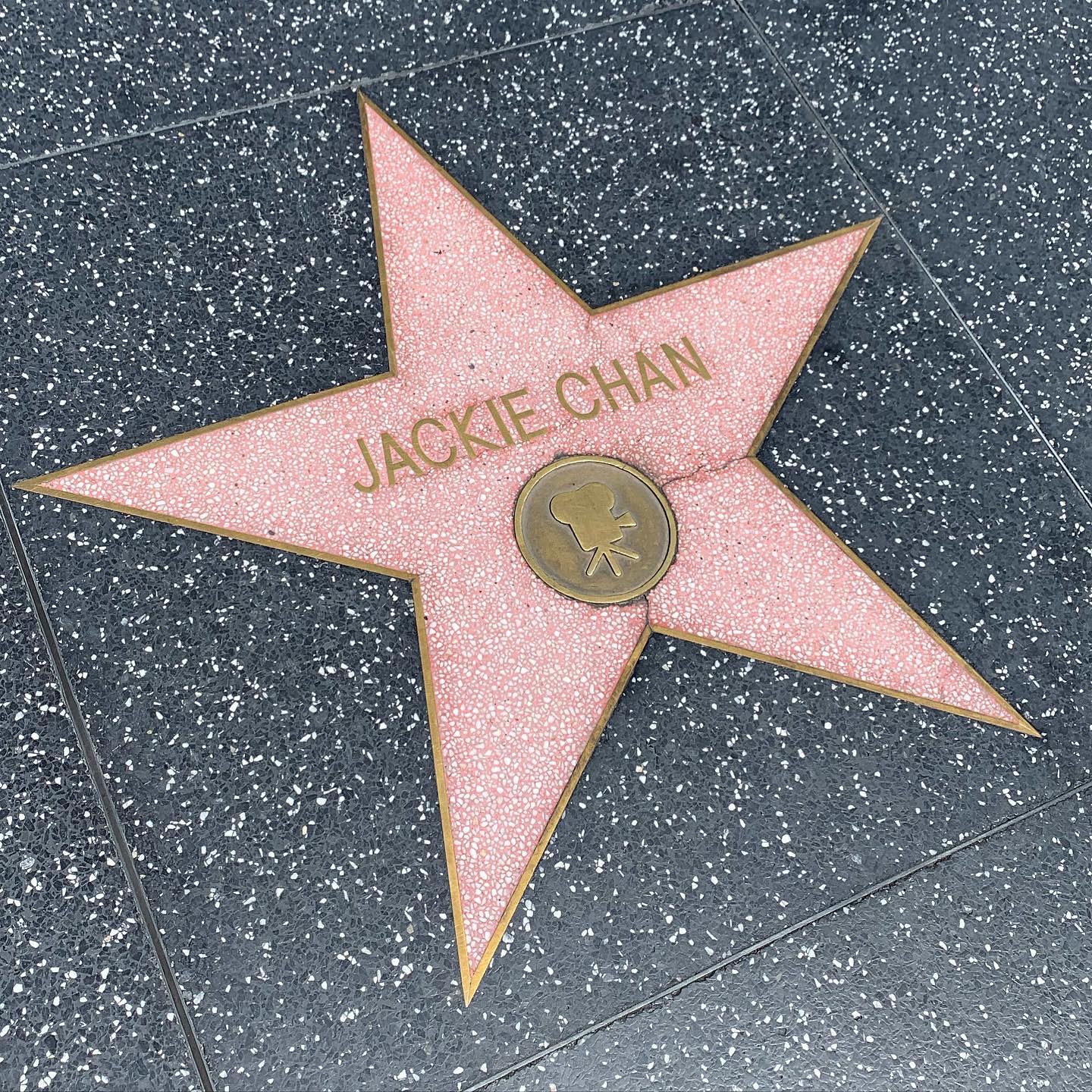 Of course, all the stars are difficult to see - they are laid out (somewhere in 2 rows) for 18 blocks, although of course the most famous names are in the center, near the Chinese theater, Oscar winners are at the Kodak theater. The industry is indicated along with the name: cinema, television, music, radio and theater, where half of the stars represent cinema, and only 2% represent theater. There are also non-standard stars - for example, the missions to the Apollo 11 to the moon, and the LA police department (I wonder if it has already been picked out, in light of recent events?). Somewhere out there still lies the star of Trump, the Simpsons, Godzilla... 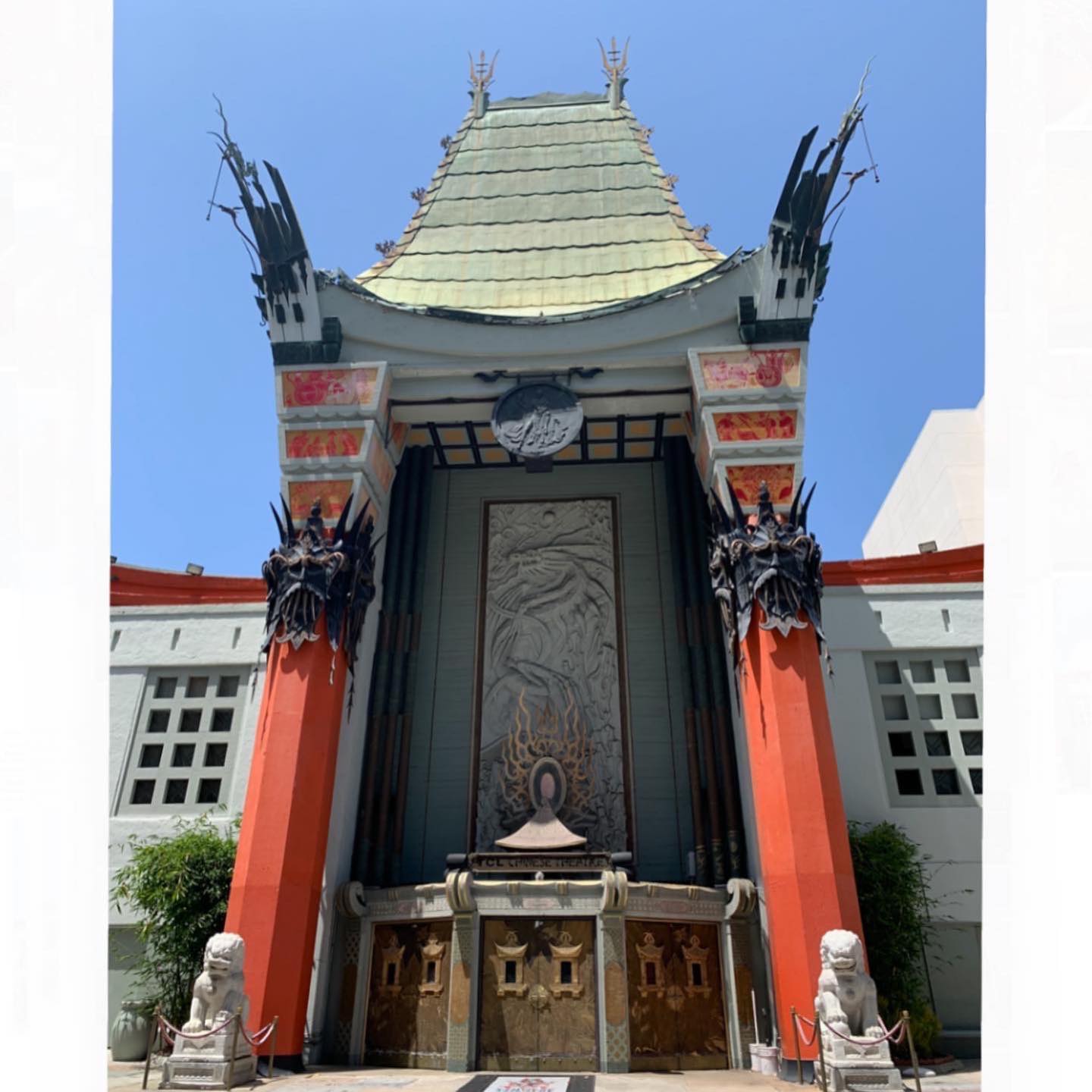 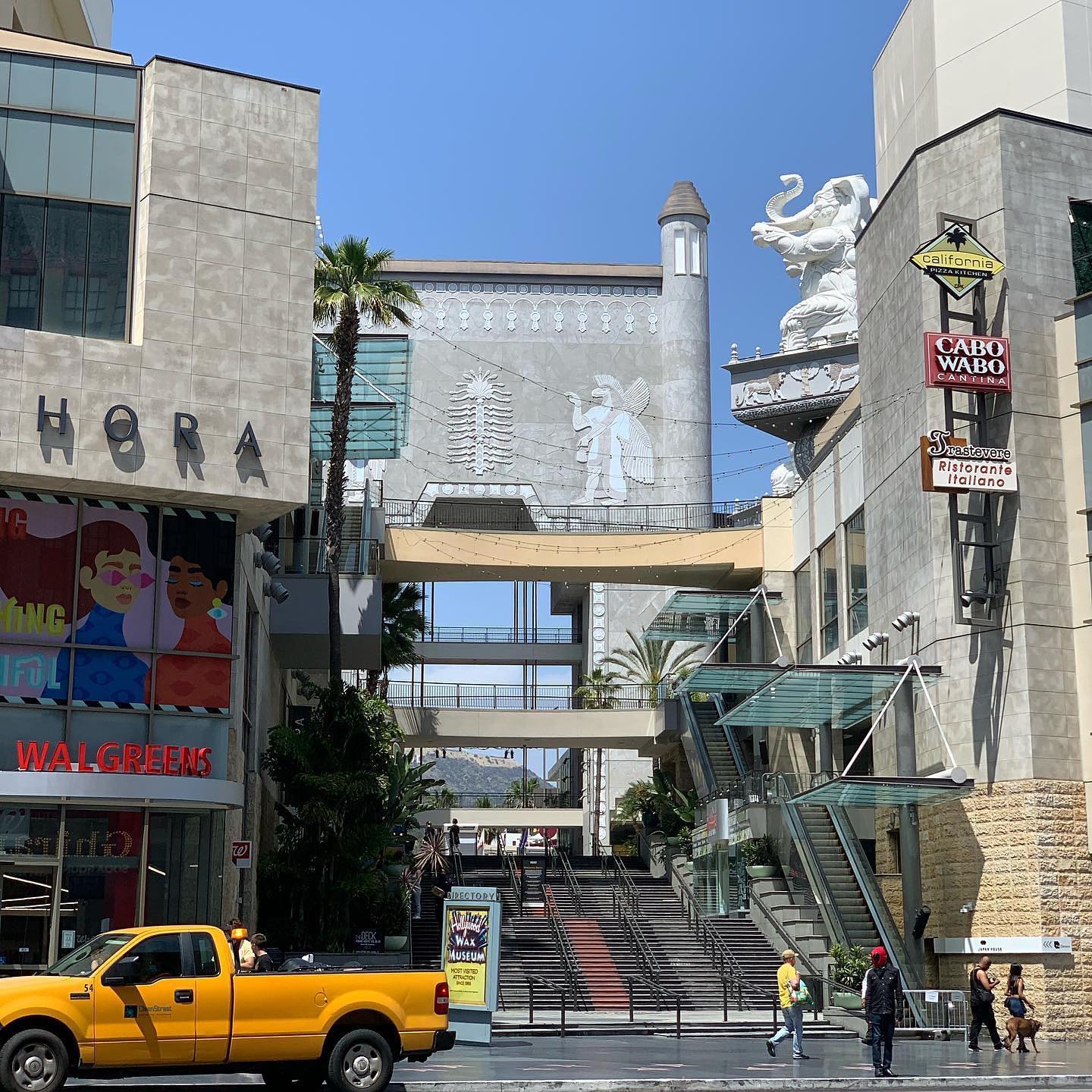 To get a star on this Alley - you need to be nominated, you were famous and worked in a certain category for at least 5 years, then you will be considered... and you yourself must agree :) and then you will also be paid for the installation ($ 30,000) - the organization that nominated the candidate. 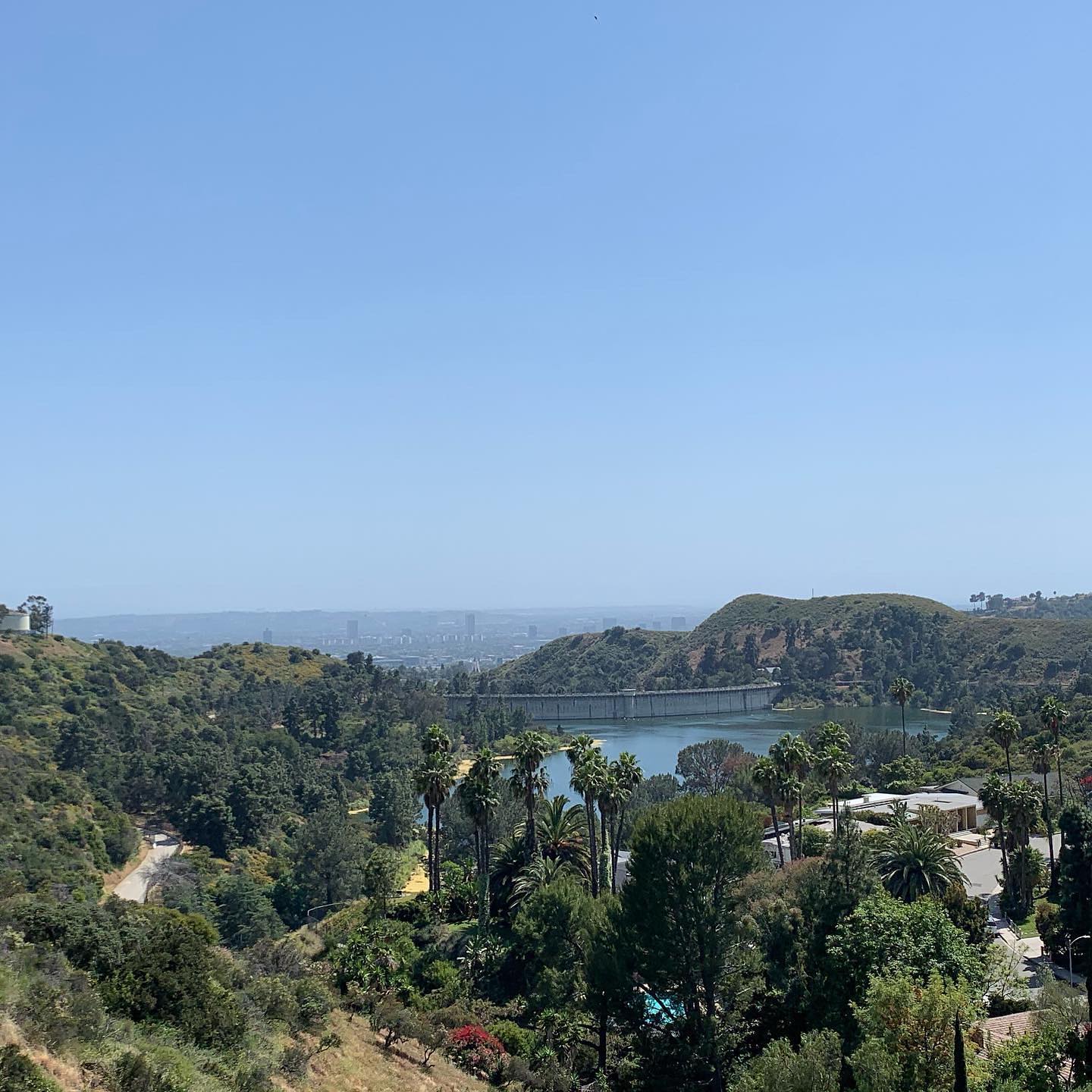 Another 20 minutes - a view of the famous mountains. Of course, we would still go to the Griffith Observatory, but alas, it is closed. And so - only letters, a park and people resting. The sign was erected in 1923 and was written Hollywoodland. Since then, it has been changed to HollyWeed (1976, weed was legal), CalTech (1987, Hollywood centenary students), OIL WAR (1991, during the Gulf War), “GO UCLA” (1993, during a football game) , and to consolidate the effect - HollyWeed in January 2017. Since 2000, the sign has been on the “alarm” - when approaching 45 meters, the sound signal turns on and the police are called. How did they then repaint the sign in 2017? 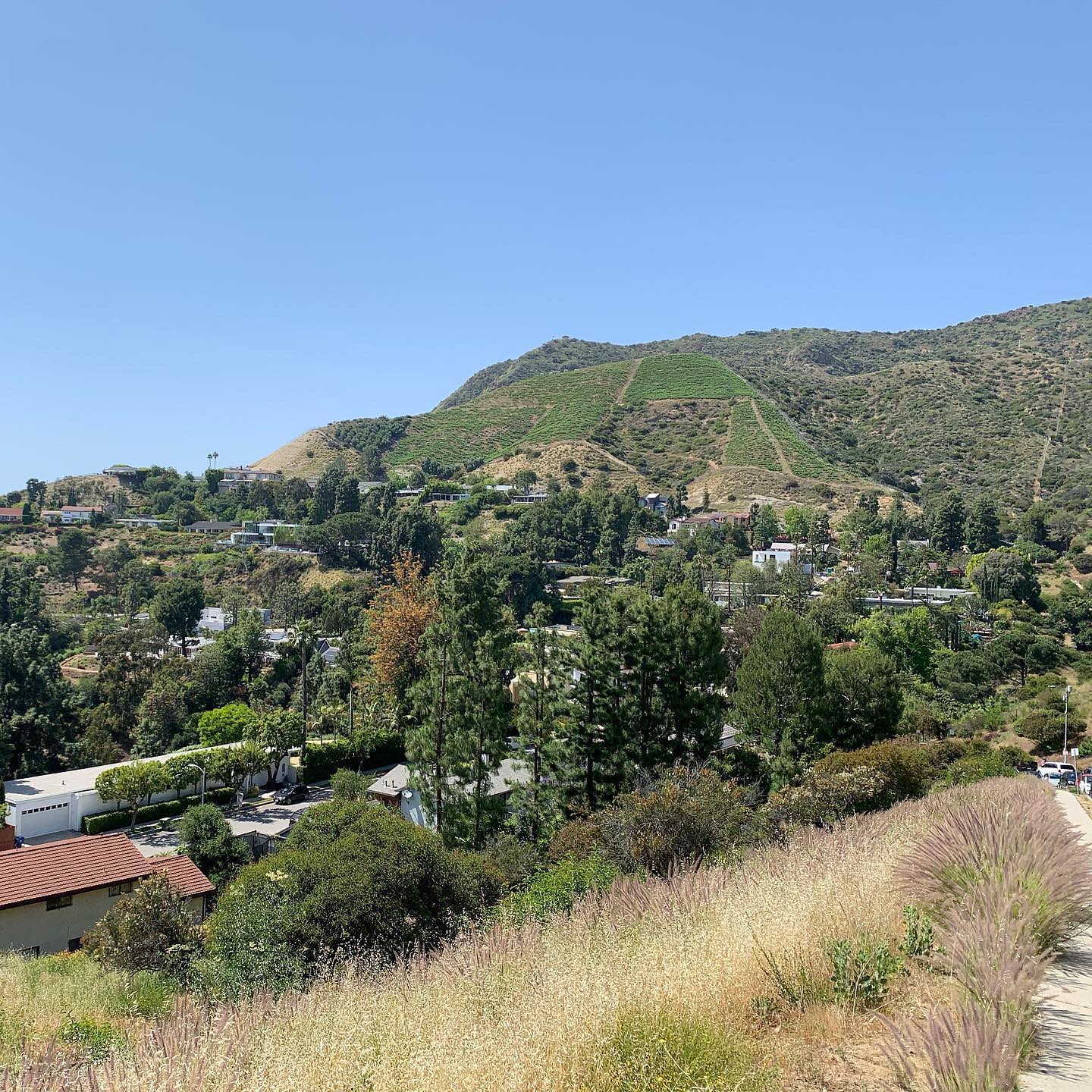