I first heard about this city while watching The Big Bang Theory - it was there that the research work at the California Institute of Technology took place and worked. We moved to the institute. 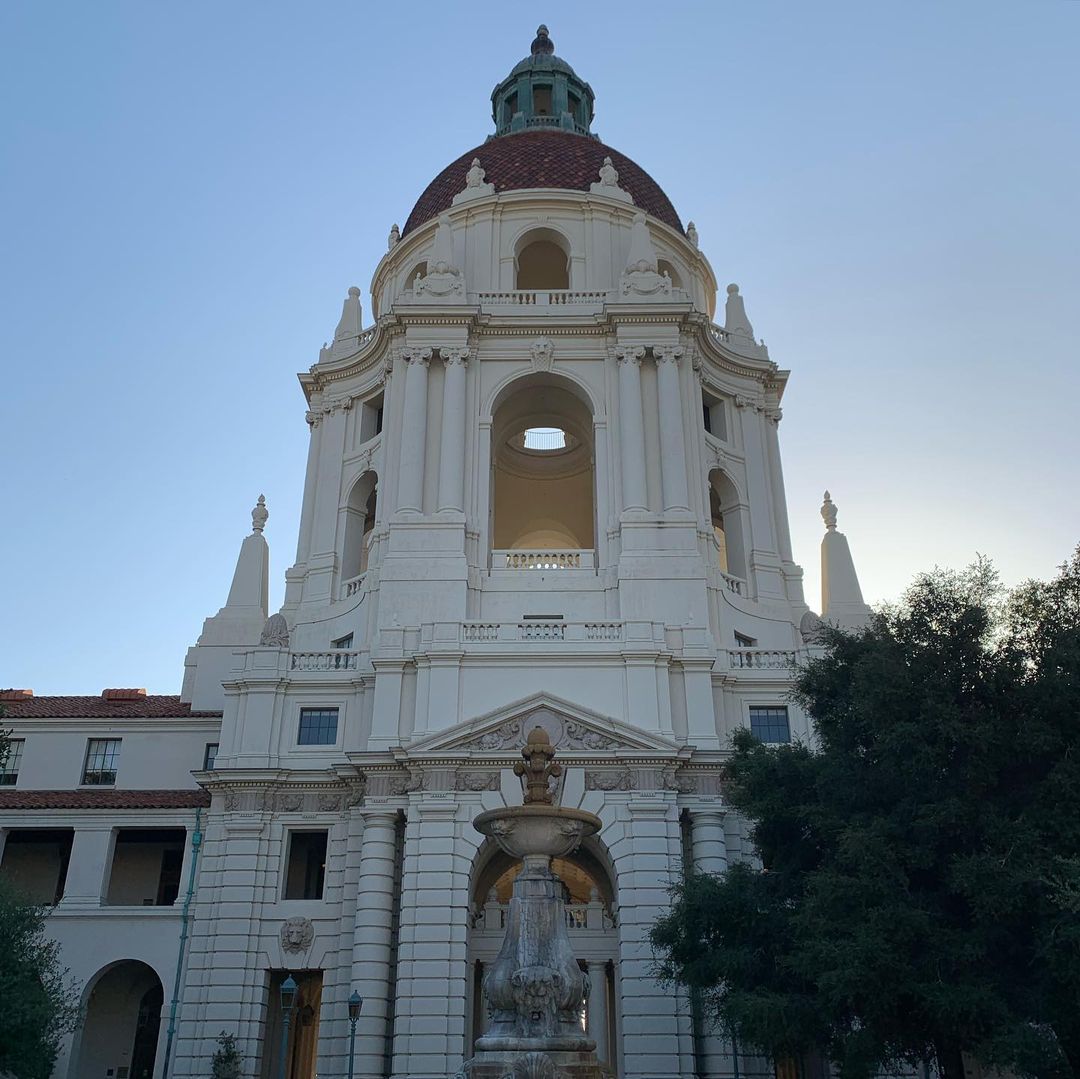 In the courtyards of the California Institute of Technology, you can’t immediately say that this is an institute - there are a lot of trees, greenery, arched alleys ... The name of the laboratory is written on the doors. One of the Jet Propulsion Laboratories that launches most of NASA's robotic spacecraft. The university is small, with only 1,000 undergraduates and 1,200 graduate students, but in the United States it ranks first in the percentage of graduates earning doctoral degrees. 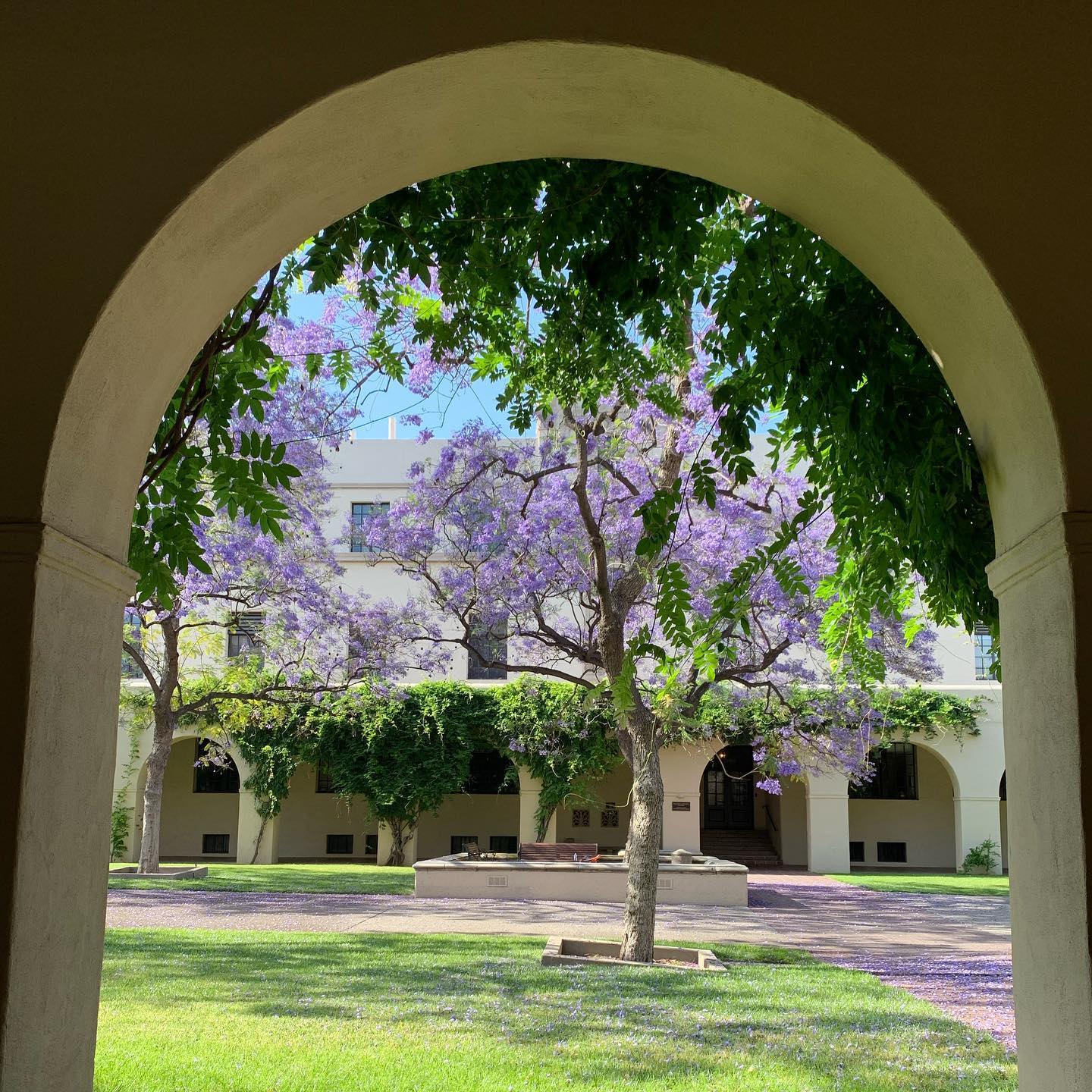 It all started back in 1891, a businessman and politician who founded the school, but at the University of his astronomical astronomy Hale in 1907, and at the same time attracted the chemist Noyes and the physicist Millikan, who in 1923 received the Nobel working group. Over time, new faculties were added, but all students are required to complete 5 trimesters in mathematics, 5 in physics, 2 and a trimester in biology. Learning to compare with drinking water from a hydrant. 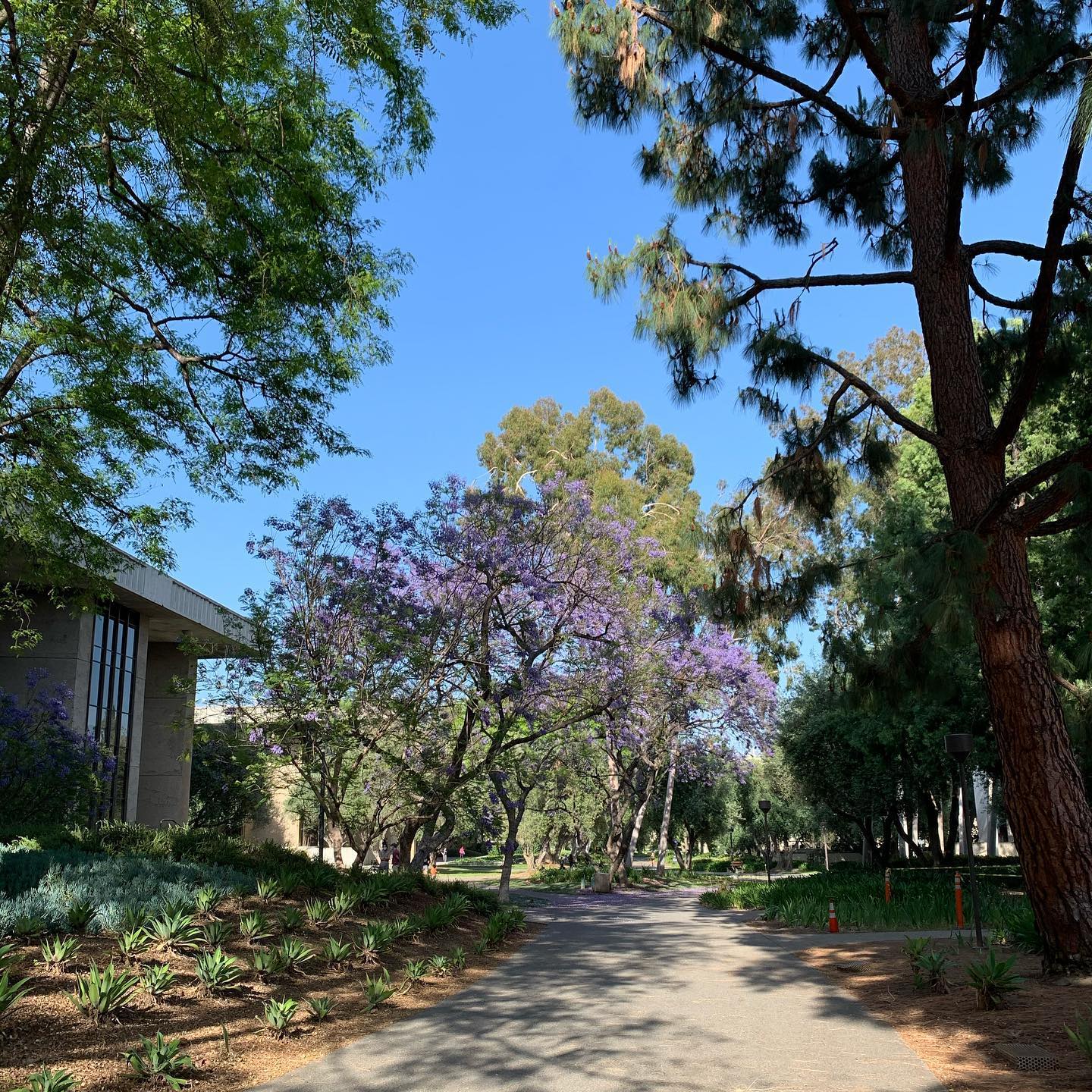 The university has funny traditions - on Halloween they drop pumpkins, frozen and liquid nitrogen fertilizers from the roof of Millikan (the tall tower at the beginning of the video), or watch the "Ride of the Valkyries" as loudly as possible at 7 am on the first day of the exam session. The motto of the university is Truth is made free to you, and the Code of Honor is concise - "No member of the Caltech community shall celebrate a fair advantage over any other member of the Caltech community", and almost all exams are given at home, so students can take them when and where it suits them. 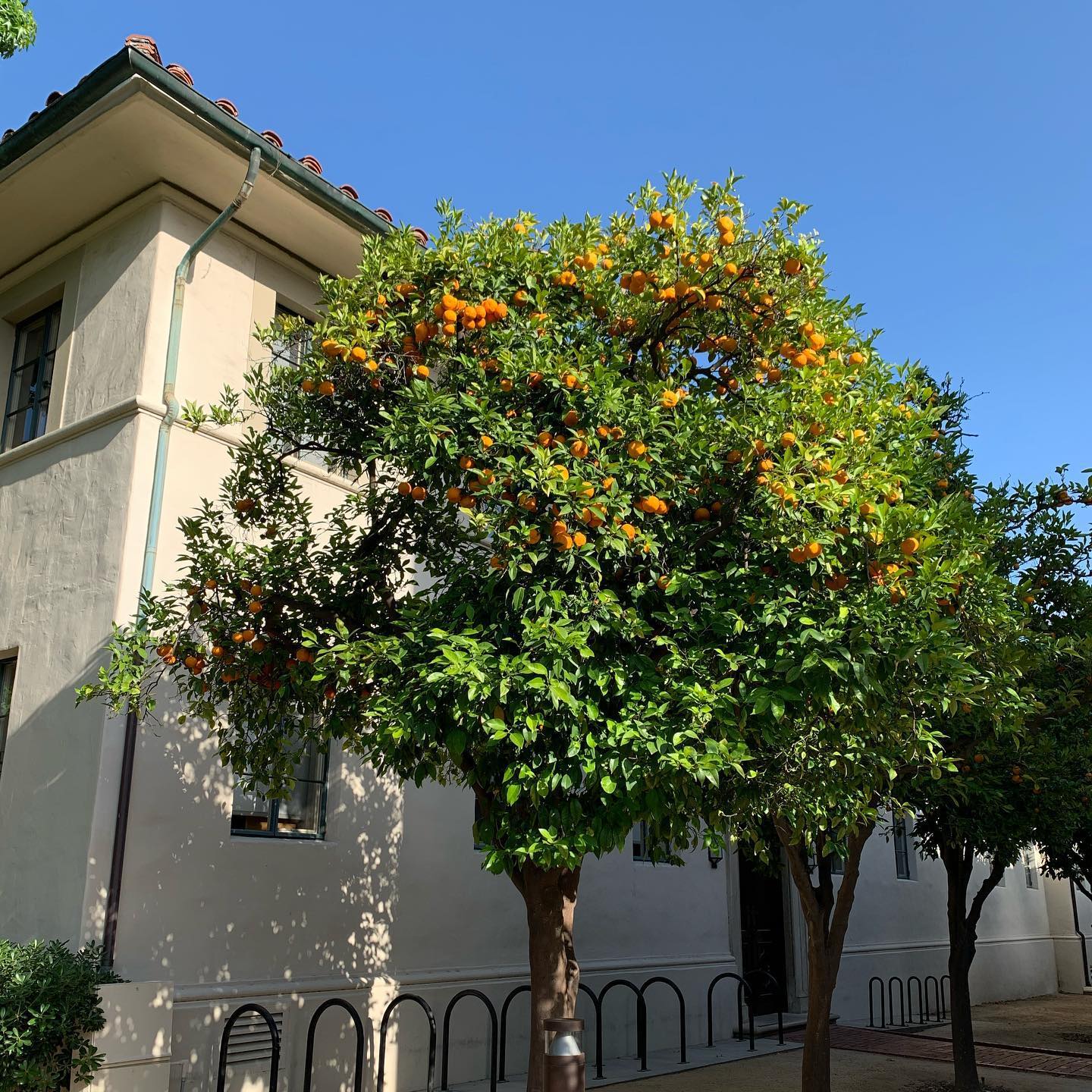 Pasadena's old town isn't very big, but the city hall looks very close from the outside (it was also closed, so don't look inside). Behind him is the Church of All Saints, lit up in the first Charmed Ones series. 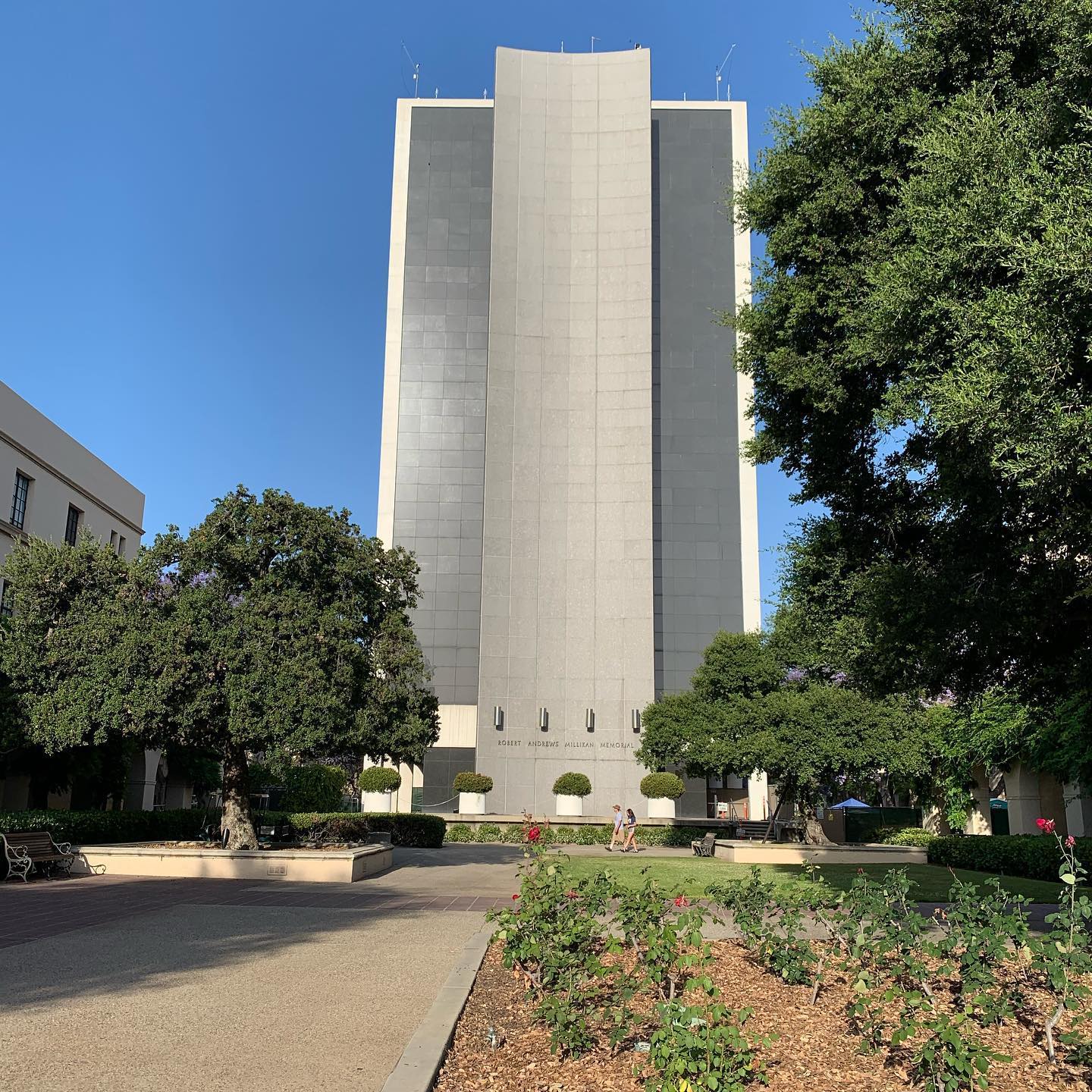 We drove out of the city over the Colorado Street Bridge, which was filmed in La La Land, but it was surrounded by a fence, and it does not look so romantic anymore. And right next to it is the Church of the Angels, filmed in America of the Charmed, which includes Phoebe and Cole's wedding. 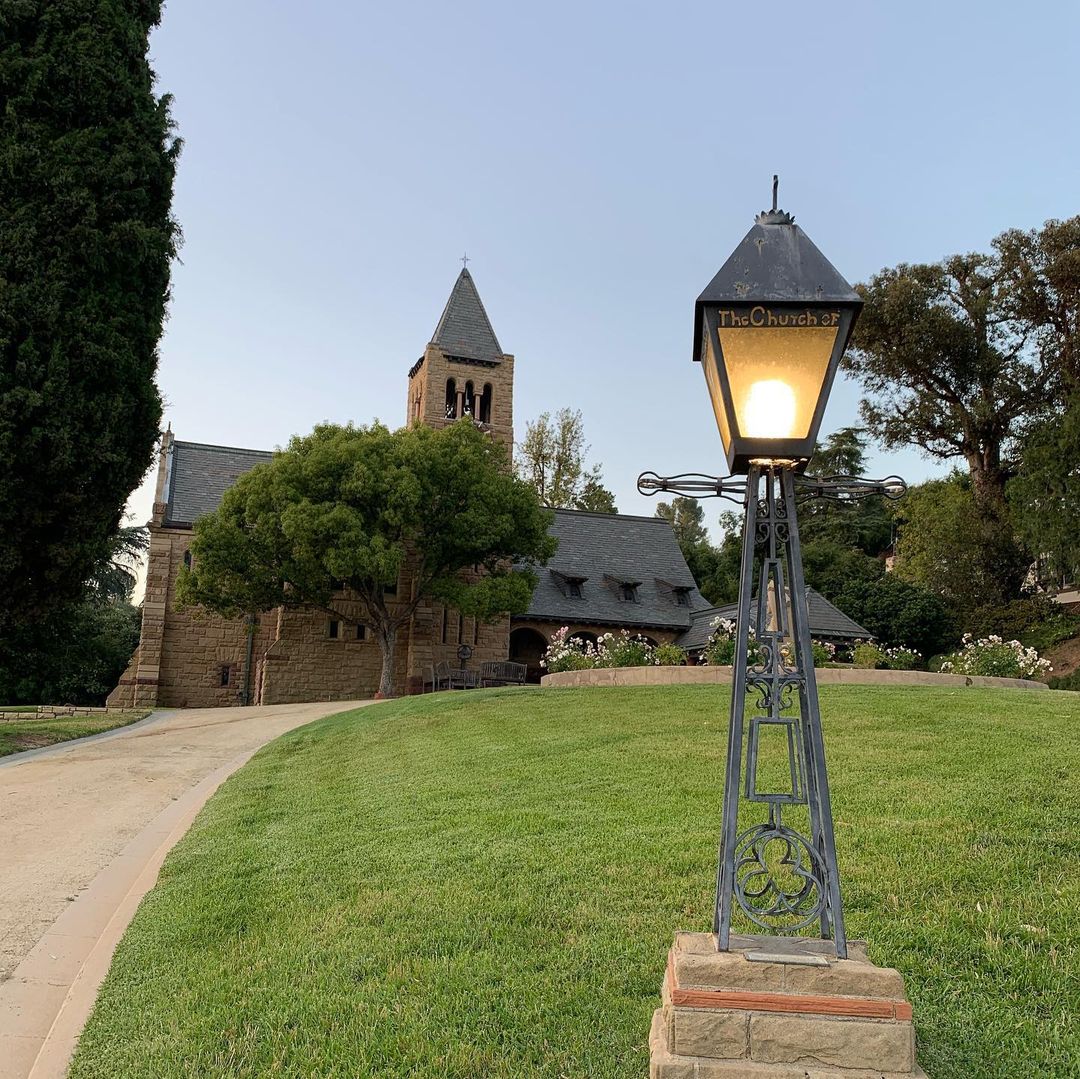