The third day in California we rescheduled in the morning of the same day :)

First we looked at the nearest well-known beach - Venice beach. There were enough people, but it seemed much less than usual. Surfers tried to stand on the board, people walked along the paths, the homeless rested on the grass, shops sold souvenirs, not worrying about masks at all. On that day, the water in Los Angeles became even cooler - 16.5 °. 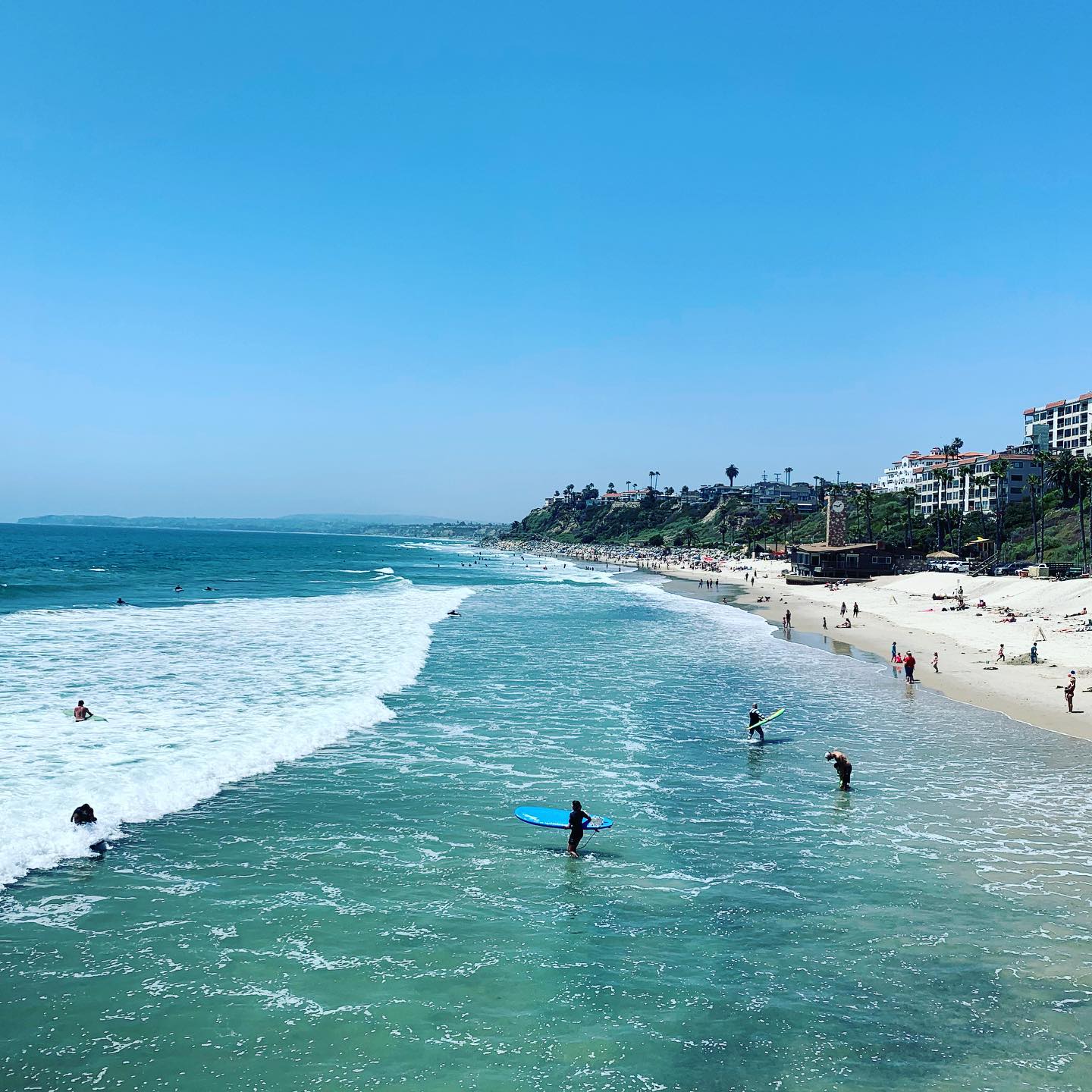 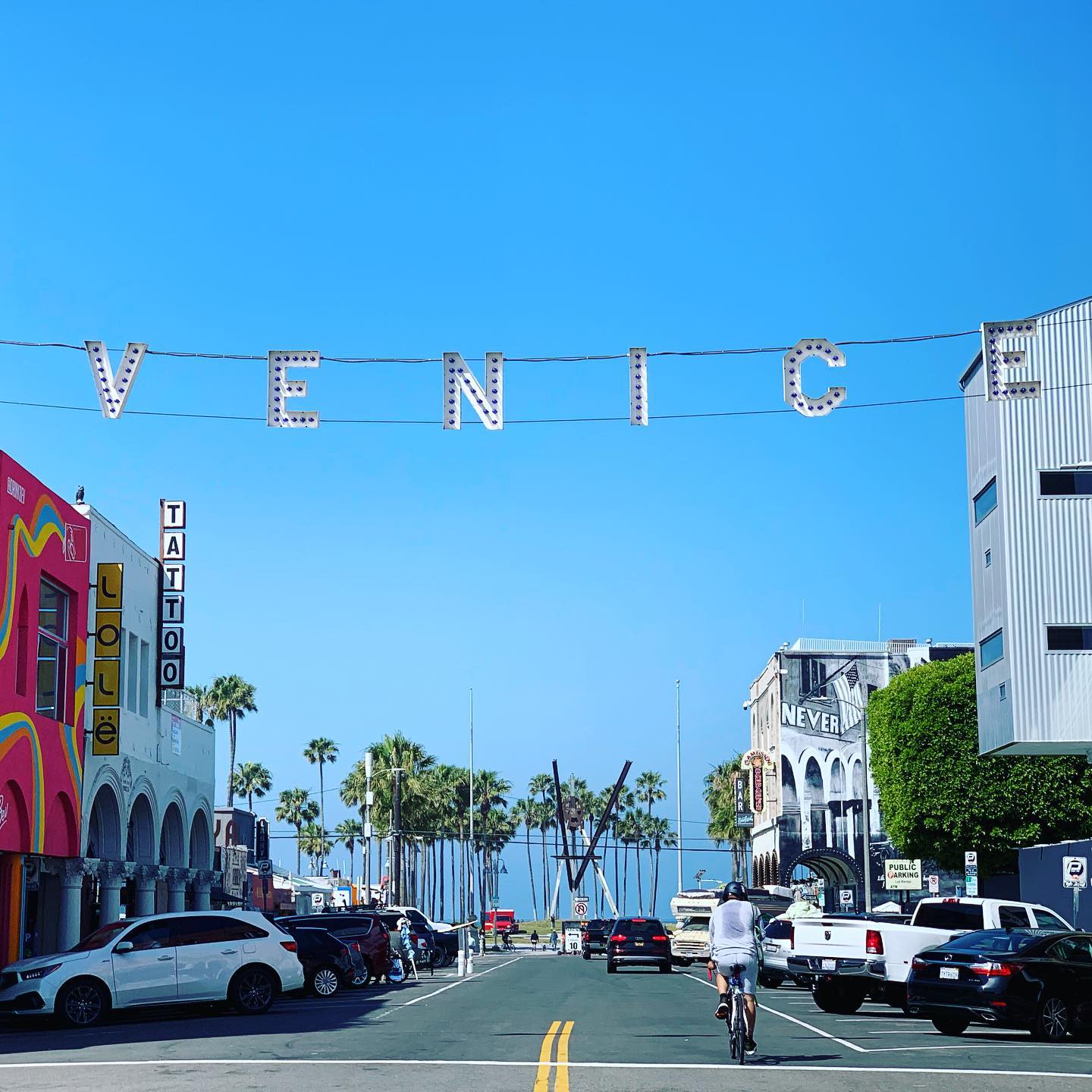 Our next visit was to UCLA, the University of California, Los Angeles, from where the first message was sent in the forerunner of the Internet. Compared to CalTech, it has a much larger enrollment of 45,000 students, but it also has a lot of unearthly violet trees.

And then... since the flight was planned only for the next day, and there were not very many places for inspection... we moved even further south :) 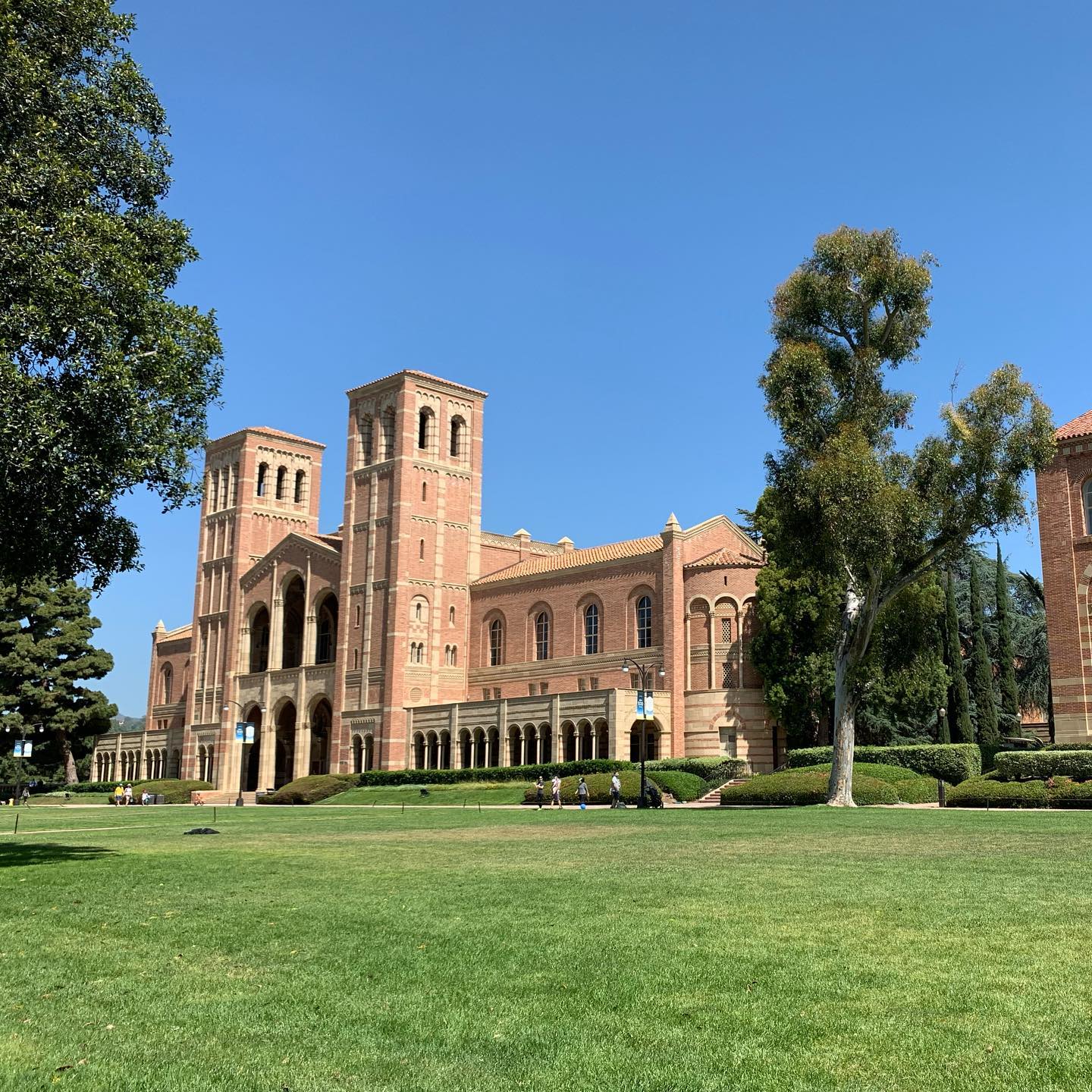 Along the way, we accidentally decided to stop in the coastal town of San Clemente, which turned out to be just wonderful, similar to some kind of colonial Spain, with winding streets, light and bright houses, and a giant closed parking lot right next to the beach! Closed - in the sense it was fenced, and signs were attached to the fence asking to open it, because people still come to the city, they just park along the houses - it also took us 20 minutes to find a place not very far from the beach. 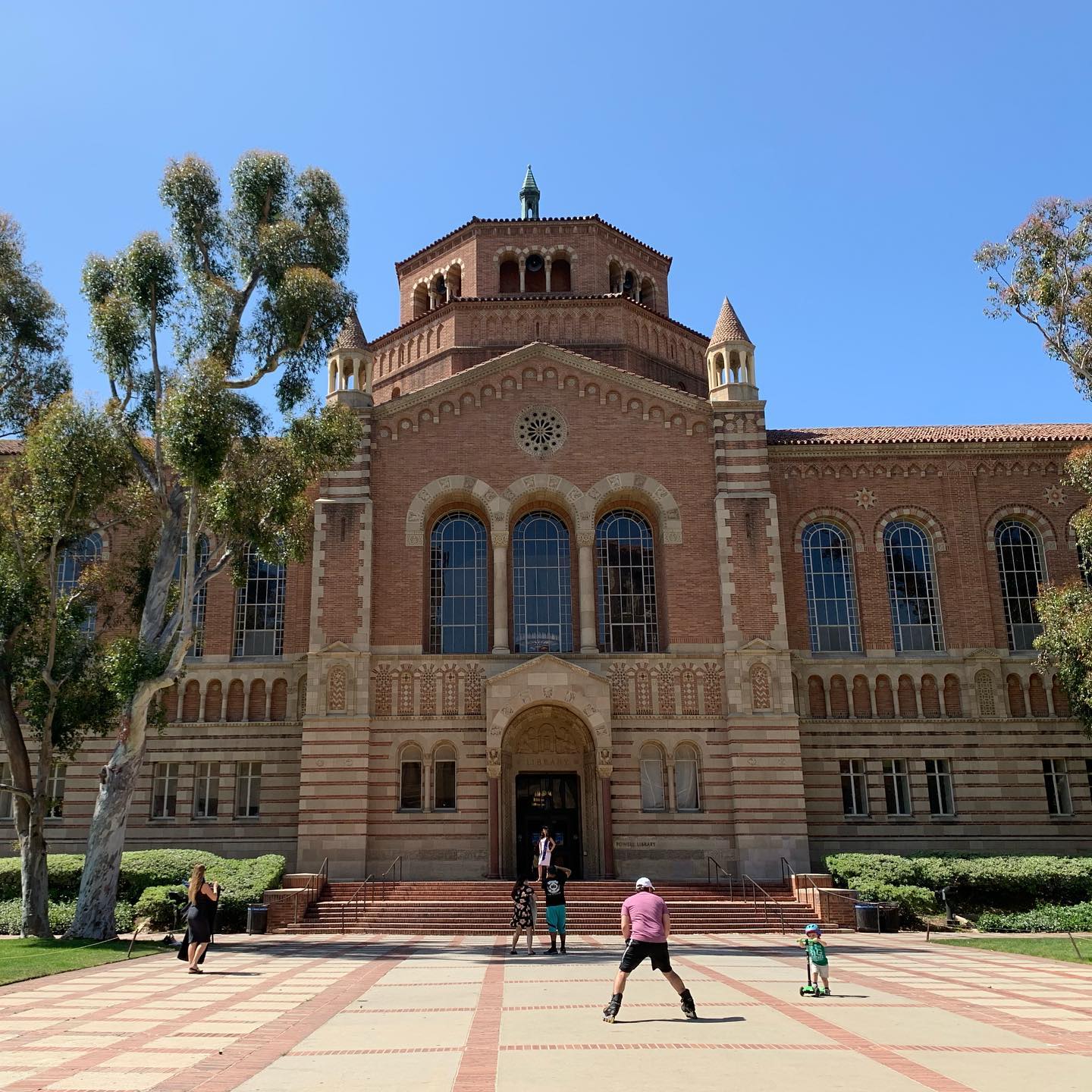 And on the beach... there are even more people, everyone is relaxing, sunbathing, taking ice cream in a cafe - in short, a standard vacation at a completely normal time. You can't tell at all that something is going on, although the other cafes on the pier were closed. The pier was also open, although it was separated by posts to distinguish between round-trip traffic (in LA, some piers, in the same Santa Monica, they were closed). 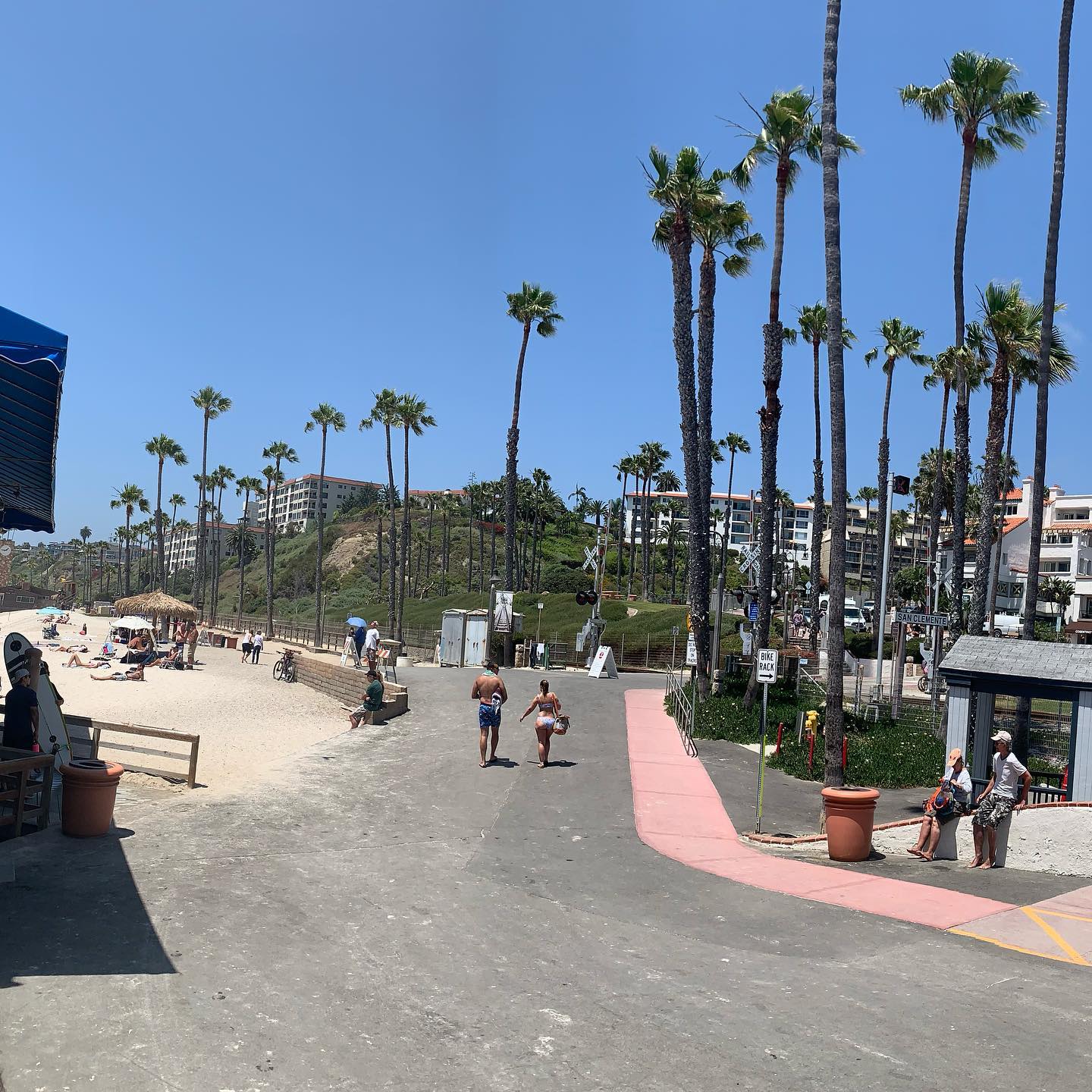 No wonder the town reminded us of Spain, because its slogan is “Spanish village by the sea”. And yet - this is the southernmost city of the metropolis of Los Angeles (and it's an hour to go without traffic jams from the center of LA!), In which 12 million people live.

And although the town is an hour's drive from LA - the water here is already warmer (almost 18 °), and it was already easier to enter the water and swim, I didn’t want to go anywhere at all! But only dive under the ocean waves, and lie on the water during periods of calm... 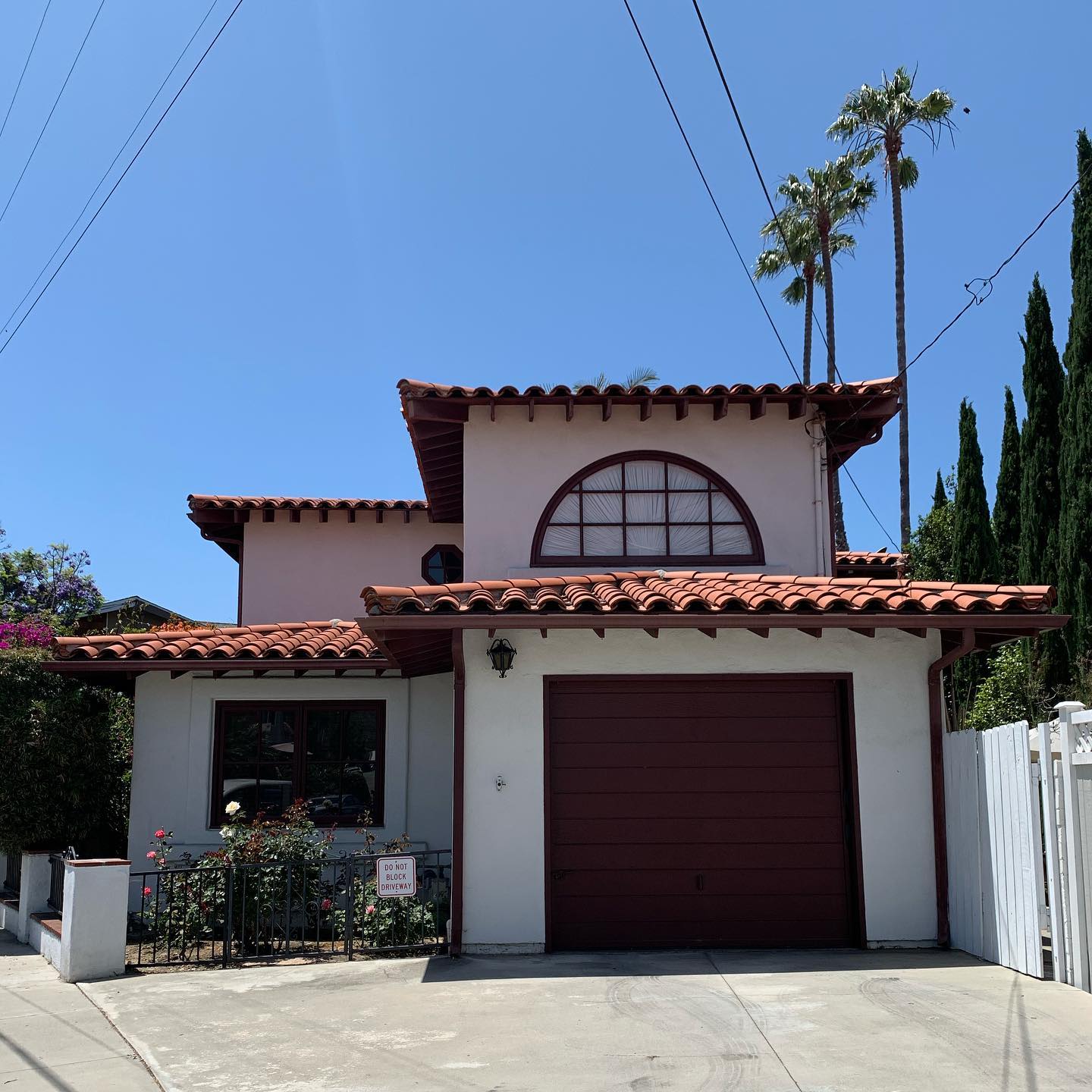